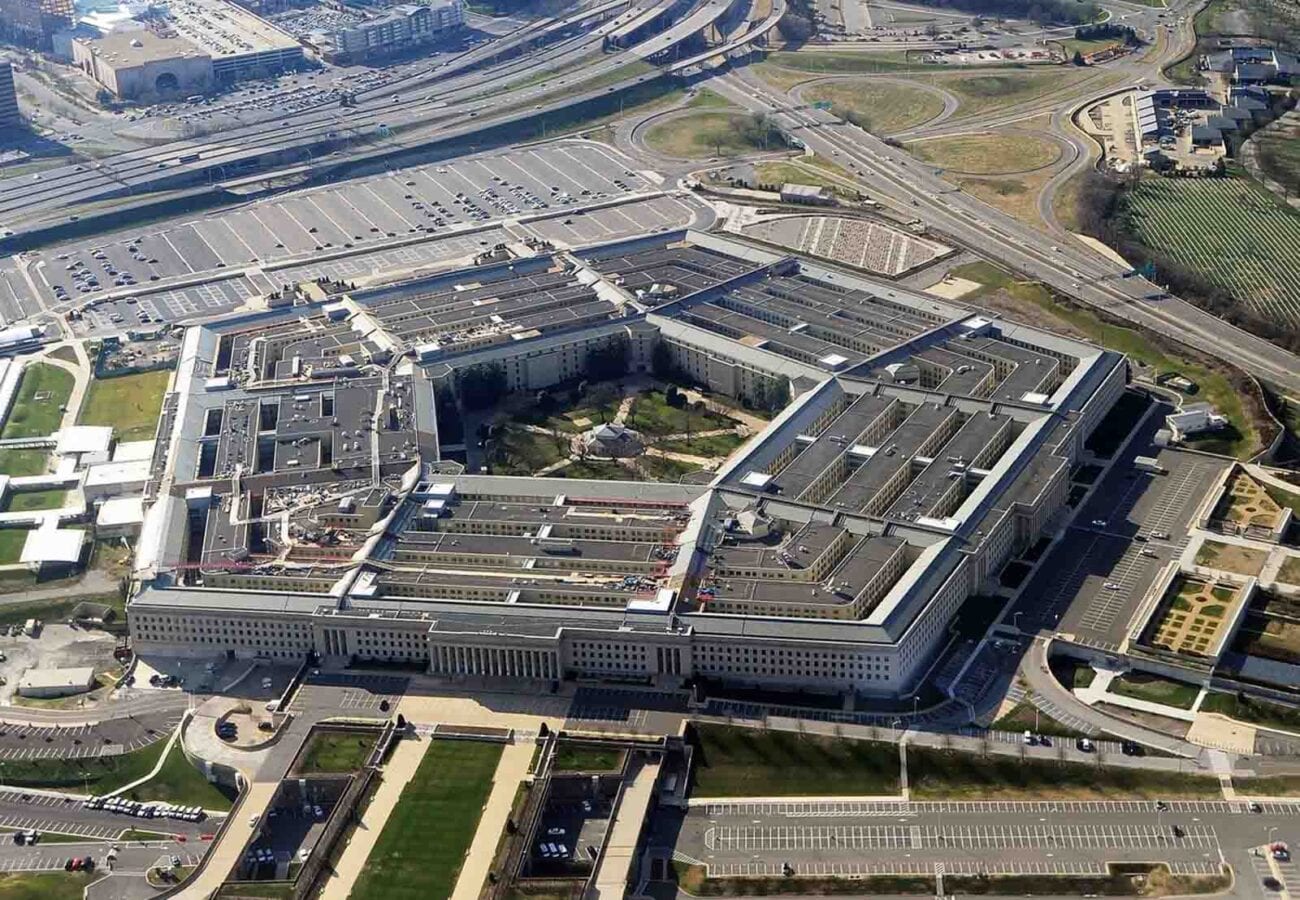 Independent writer & reporter Anthony Bragalia caught people’s attention with his February blog post. While it certainly is interesting it looks as if information has been sensationalized by outlets and even Bragalia himself.

Bragalia submitted a FOIA (Freedom of Information Act) request three years ago and finally received 145 pages of information from the Department of Defense. His request was “concerning Requesting all information on test results from the UAP material from Bigelow Aerospace”, according to the FOIA response’s cover letter. (And yes, the Defense Intelligence Agency did randomly capitalize “requesting”.)

So, let’s talk about exactly what the 145-page document is about, why people are excited, and why the excitement should perhaps be pointed in a slightly different direction – although perhaps not abated.

What’s this all about?

Anthony Bragalia requested UFO information – specifically he requested information about any test Bigelow Aerospace may have conducted as part of their government contract – tests which were believed to be related to UFO technology.

Now, the phrase UFO has come to be synonymous with extraterrestrial spaceships – that certainly does not seem to be what the FOIA request returned, despite some enthusiastic claims from Braglia that other outlets have repeated. 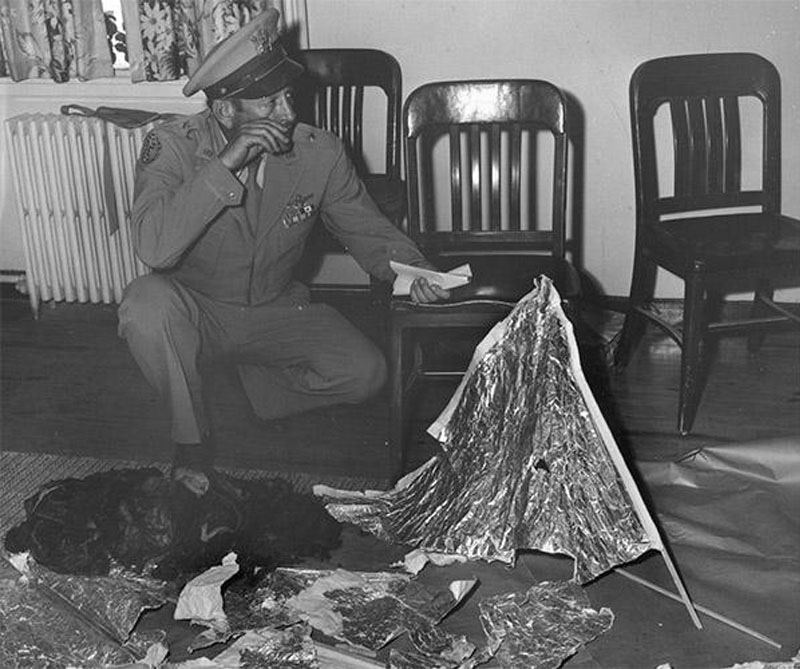 Why people got excited

Bragalia mentions the use of a metal with memory called nitinol and likens it to reports of the famous Roswell UFO. However, while not widely known nitinol is not some big secret. It’s a metal alloy composed of 45% titanium and 55% nickel. When heated nitinol can return back to its original shape, hence the reference to memory metal. It’s very cool.

So, when Bragalia made claims of the tech in his FOIA request, regarding any UFO test at Bigelow, saying the information displayed “a literal quantum leap beyond the properties of all existing material known to man” it’s worth taking that claim with a grain of salt because some of the things he implied were groundbreaking, are in fact, already known about.

Is there really interesting technology spoken about in the FOIA? Abso-freaking-lutely. Is it alien tech from another world? Probably not. It’s important to remember that UFO stands for “unidentified flying object” – meaning any UFOs obtained by the government could very well be aircraft we’re unaware of from other countries. And any test could be to figure out how they were made – with Earth materials.

Reading the documents, none of the research sounds like confused scientists trying to understand tech that’s beyond them. In fact, it’s quite the opposite – the documents talk about the technology with clarity explaining why the research is important and what they could potentially yield. 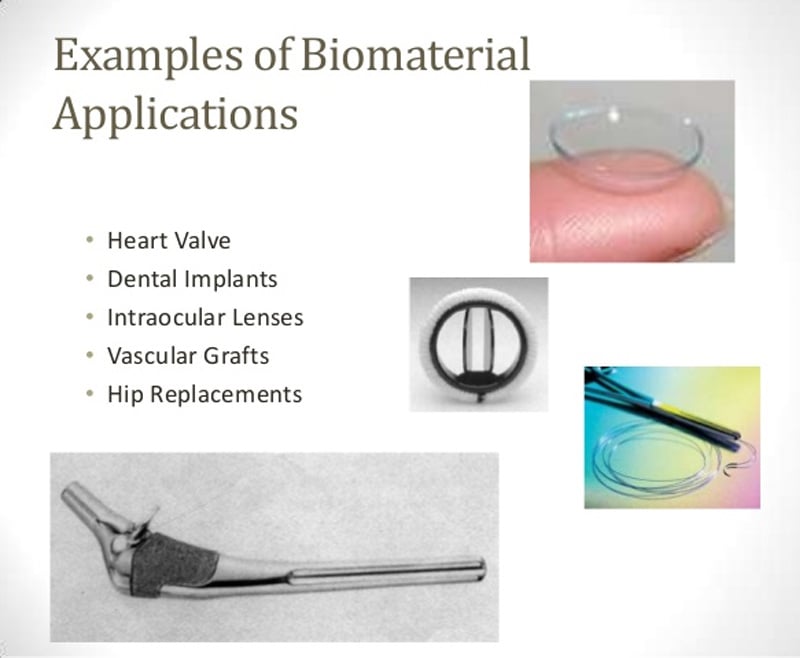 Okay yeah, we have to admit that even we furrowed our brows wondering how biomaterials could possibly be related to UFO tests. The documents don’t explain this bit. It’s unknown if this was redacted or just not mentioned in the document.

The document defines biomaterials as “metals, ceramics, polymers, glasses, carbons, and composite materials intended to interface with biological systems. They are often used to treat, augment, or replace bodily tissues, organs, or functions.” 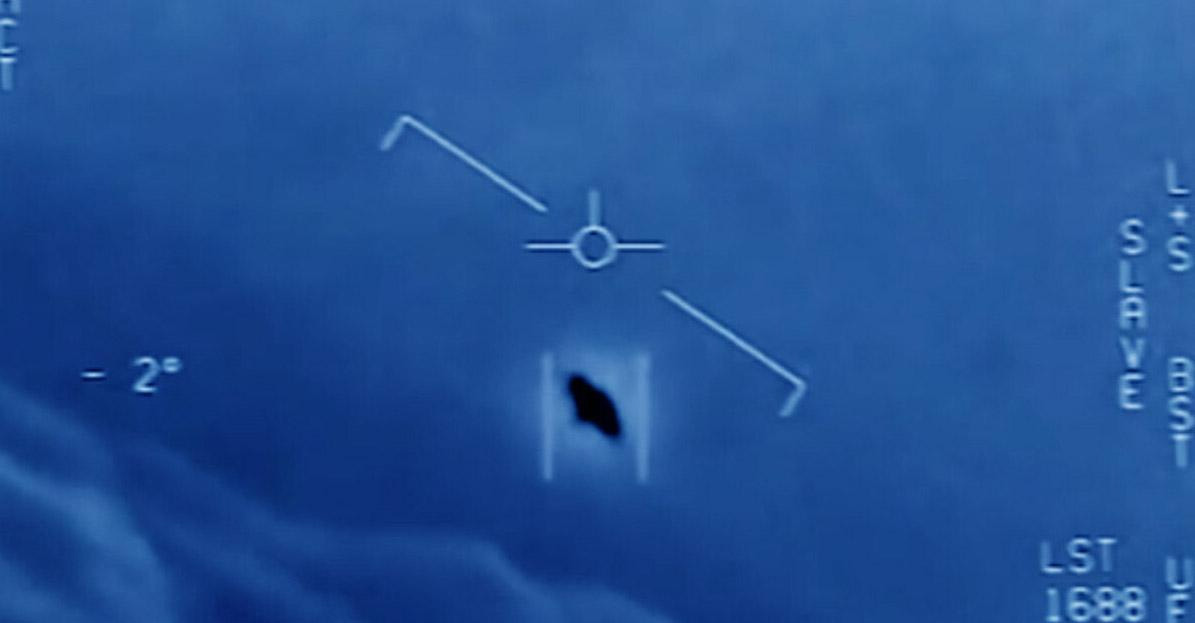 Considering the FOIA request was for unidentified flying objects – you know, aerial craft – one can’t help but wonder if this means the craft was manned with someone utilizing biomaterial that interested scientists . . . or if the craft was simply made up of materials that they thought could potentially have other vastly different uses.

In fact, the document even suggests that nitinol could be used as a biomaterial for stents – and is already used for this on the regular as well as for superelastic needles and catheters. 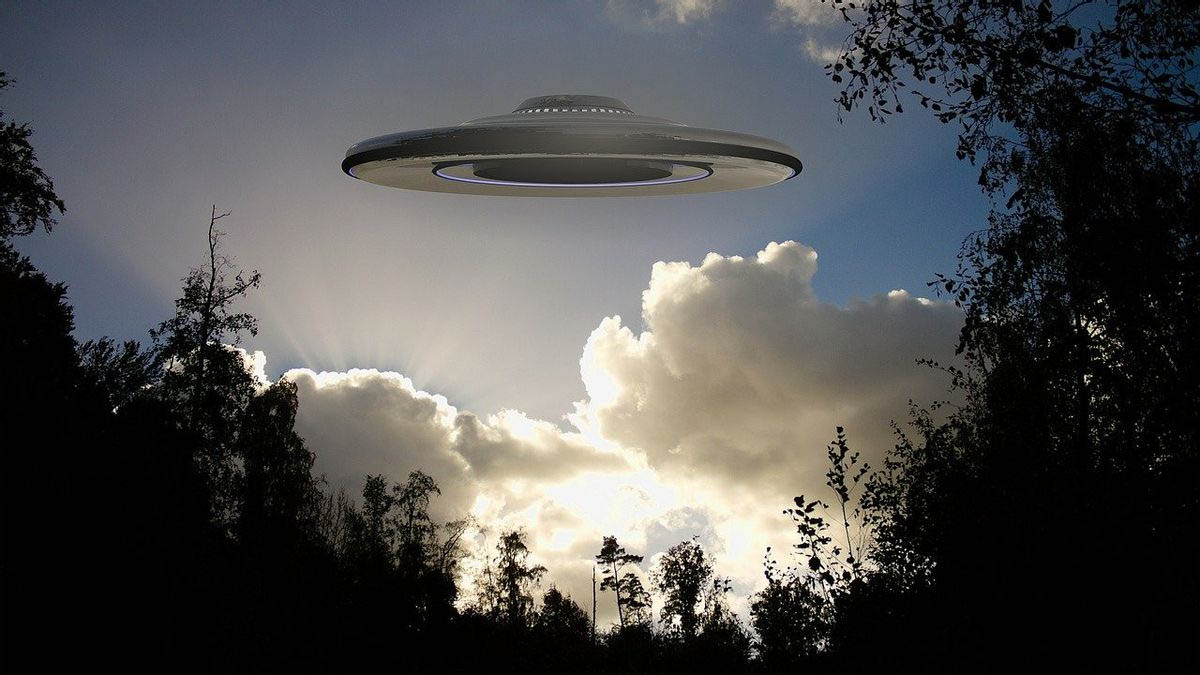 While Anthony Bragalia’s FOIA document is a really interesting read about technology the government has been researching in tandem with Bigelow Aerospace, it doesn’t have anything that confirms extraterrestrial life. Nor is the technology quite as astounding as Bragalia and other outlets would hope you to believe.

The technology is very interesting, but some of it is already being utilized in different ways without fanfare. Despite this, it’s definitely a fun read, even if it (sadly) has no information regarding where the UFOs came from or who built them.