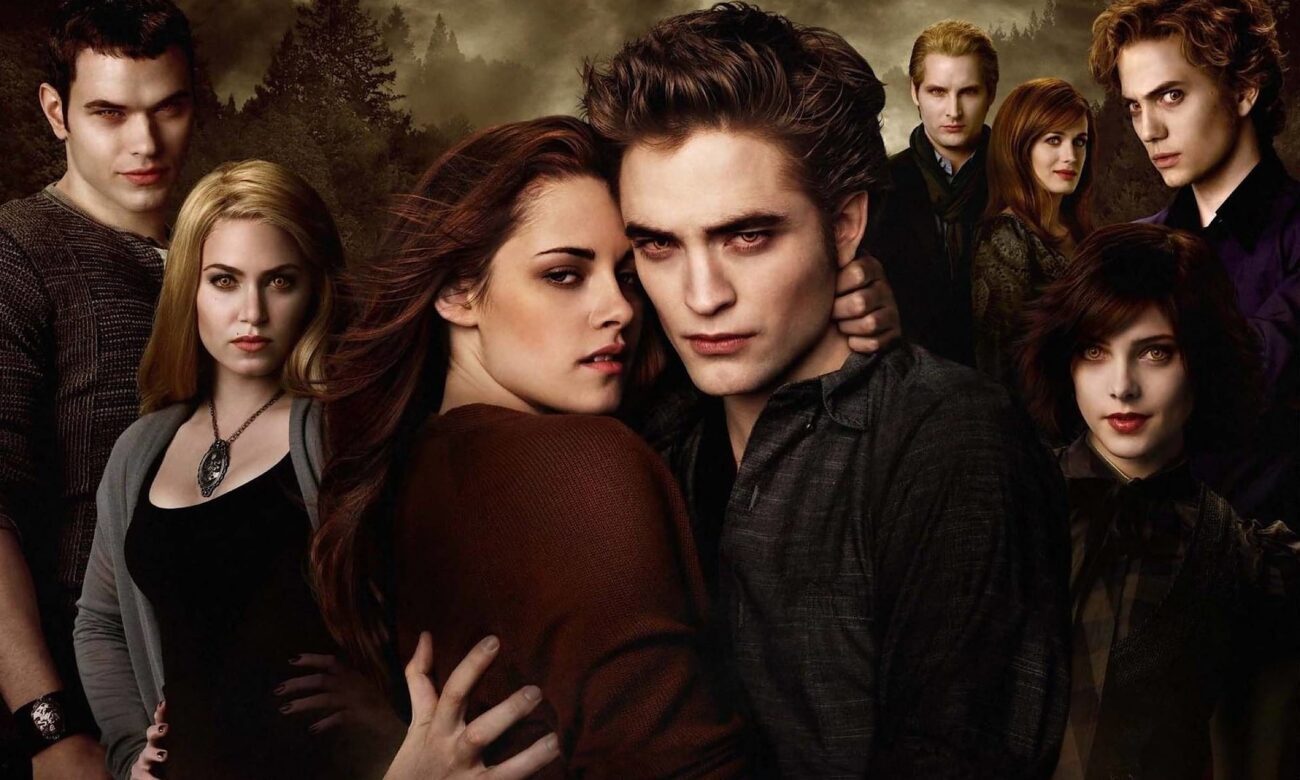 Stream ‘Twilight’ on Netflix: Then, watch this new TikTok trend

Everyone’s beloved teen vampire romance is available to stream on Netflix and we’re all reminiscing about simpler times. It’s clear that Twilight is no Oscar-winning film, but we can all appreciate the campy goodness of Edward & Bella’s immortal romance. While fans are rewatching the entire series on Netflix, many are realizing the hilariously cringy moments.

Along with rewatching all the amazingly awkward scenes, fans are creating countless TikTok trends celebrating Twilight’s priceless moments. We all remember Jacob’s line, “Where the hell have you been loca?” We just want to thank the screenwriters of Twilight and all the fans for creating hysterical TikToks. Take a look at the iconic moments and each TikTok trend that followed. 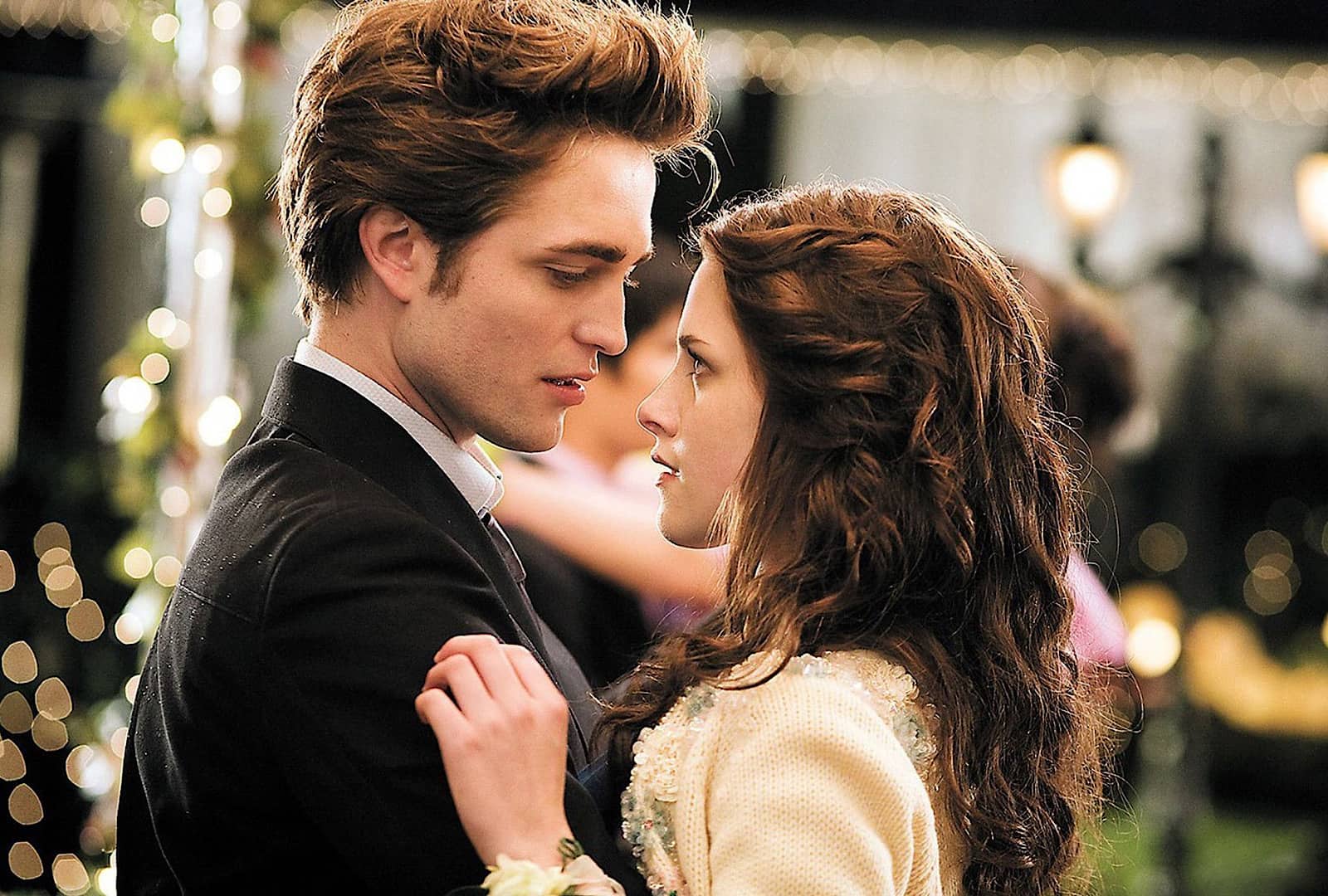 Edward Cullen in sunglasses and ABBA

The moment Edward & Bella revealed they were a couple: A moment that will forever live in the hearts of all Team Edward fans. Edward gives Bella a ride to school where everyone stares at them in disbelief. Of course, Edward suavely puts on his sunglasses and puts his arm around her shoulders. Cue the chaotic fangirl screams.

Obviously, this swoon-worthy scene led to a new TikTok trend. When Bella’s friend is taking photographs for the school yearbook, she sees the new couple and exclaims, “Oh my god.” This line can be heard in the trend right before ABBA’s piano plays from their song “Chiquitita”. 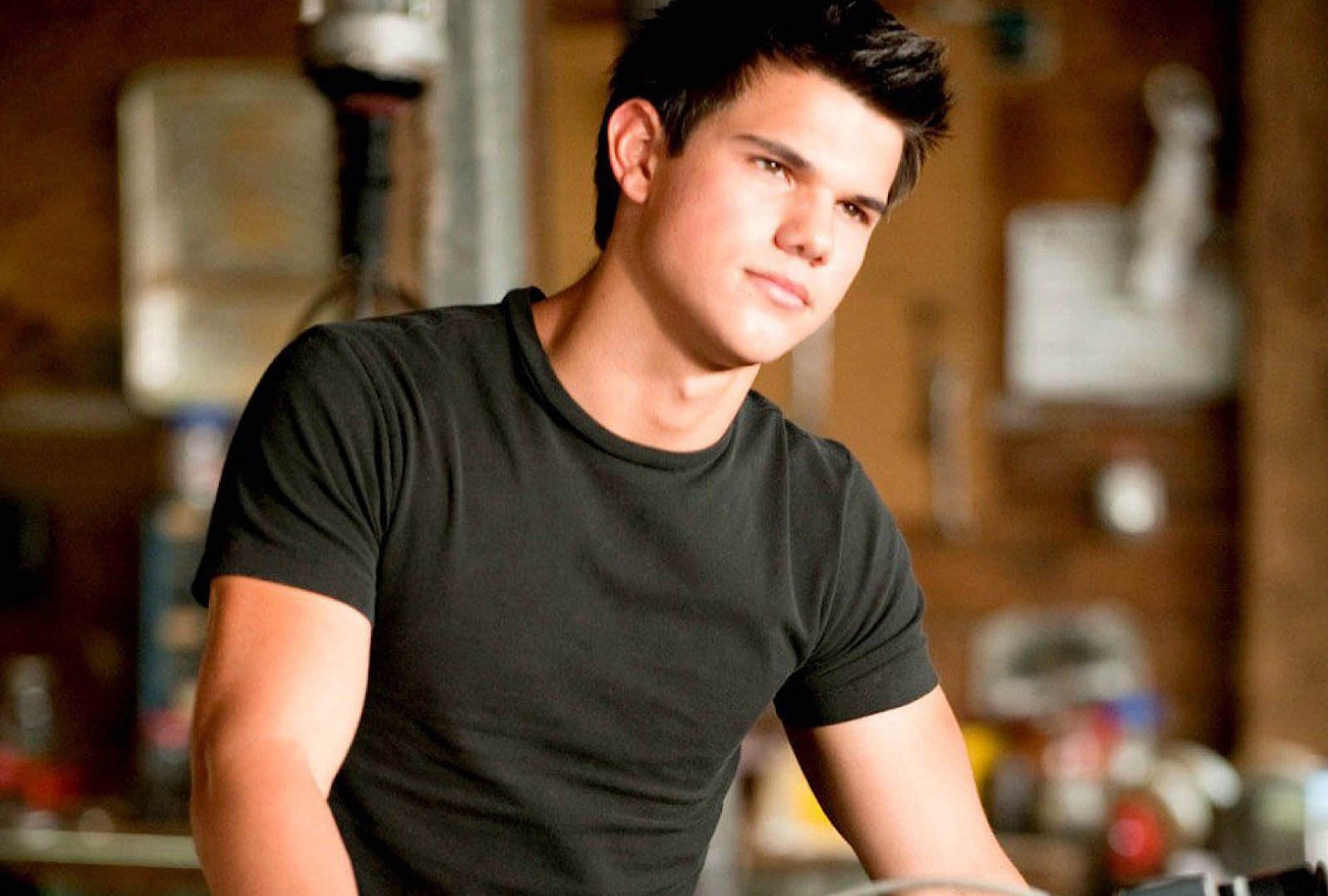 Why did they add “loca” to his line in New Moon? Who knows, but it’s become a cherished scene in the Twilight saga. Jacob’s introduction in the sequel has also become a hilarious TikTok trend. TikTok users have been acting out their best rendition of “Where the hell have you been loca?” 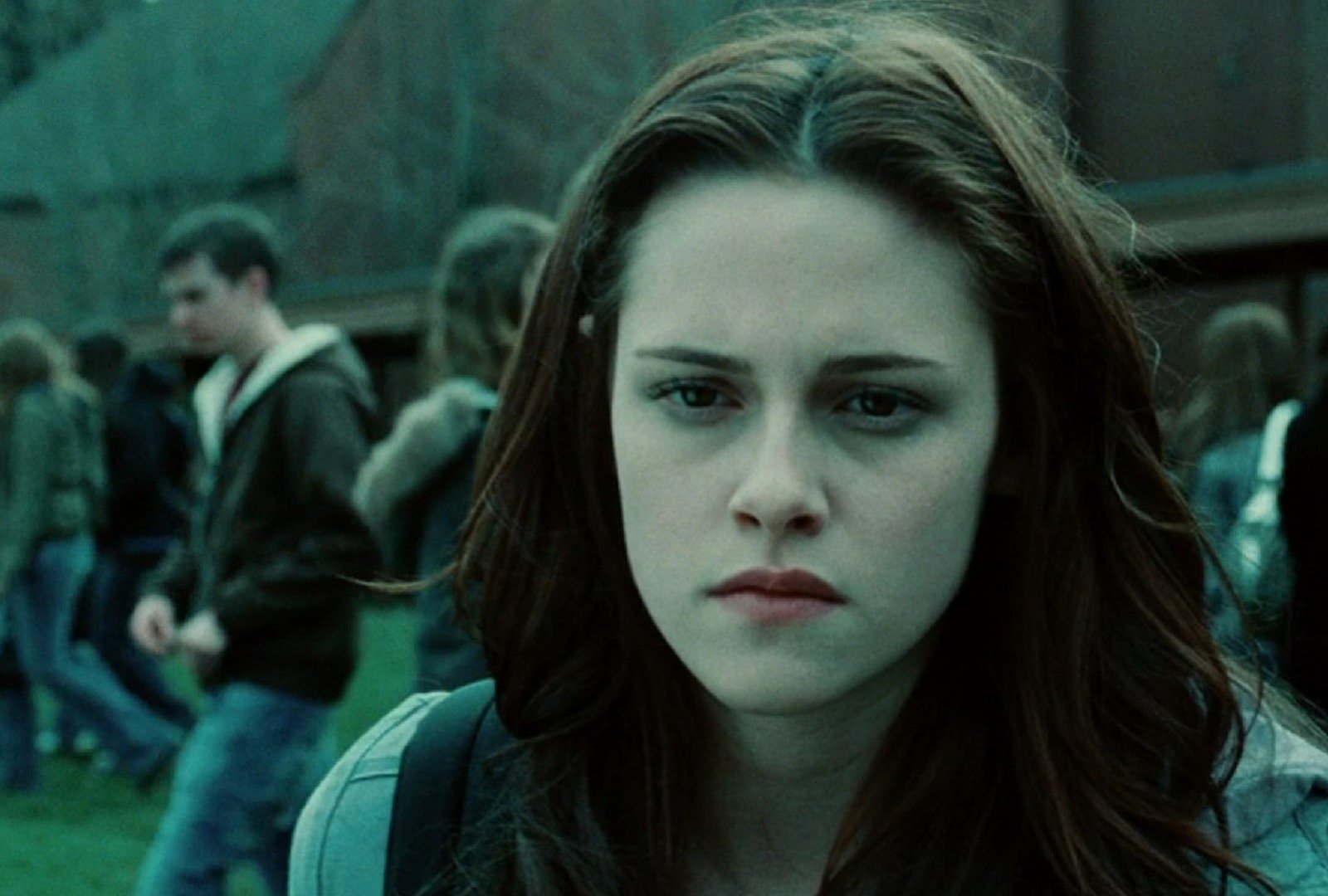 A minuscule scene, yet memorable nonethless. Bella Swan is having dinner at the local diner with her dad, Charlie. Strangely enough, Bella grabs a squeeze bottle of ketchup but instead of actually squeezing it, she shakes it. This scene only adds to the long list of awkward/unnatural Twilight scenes. 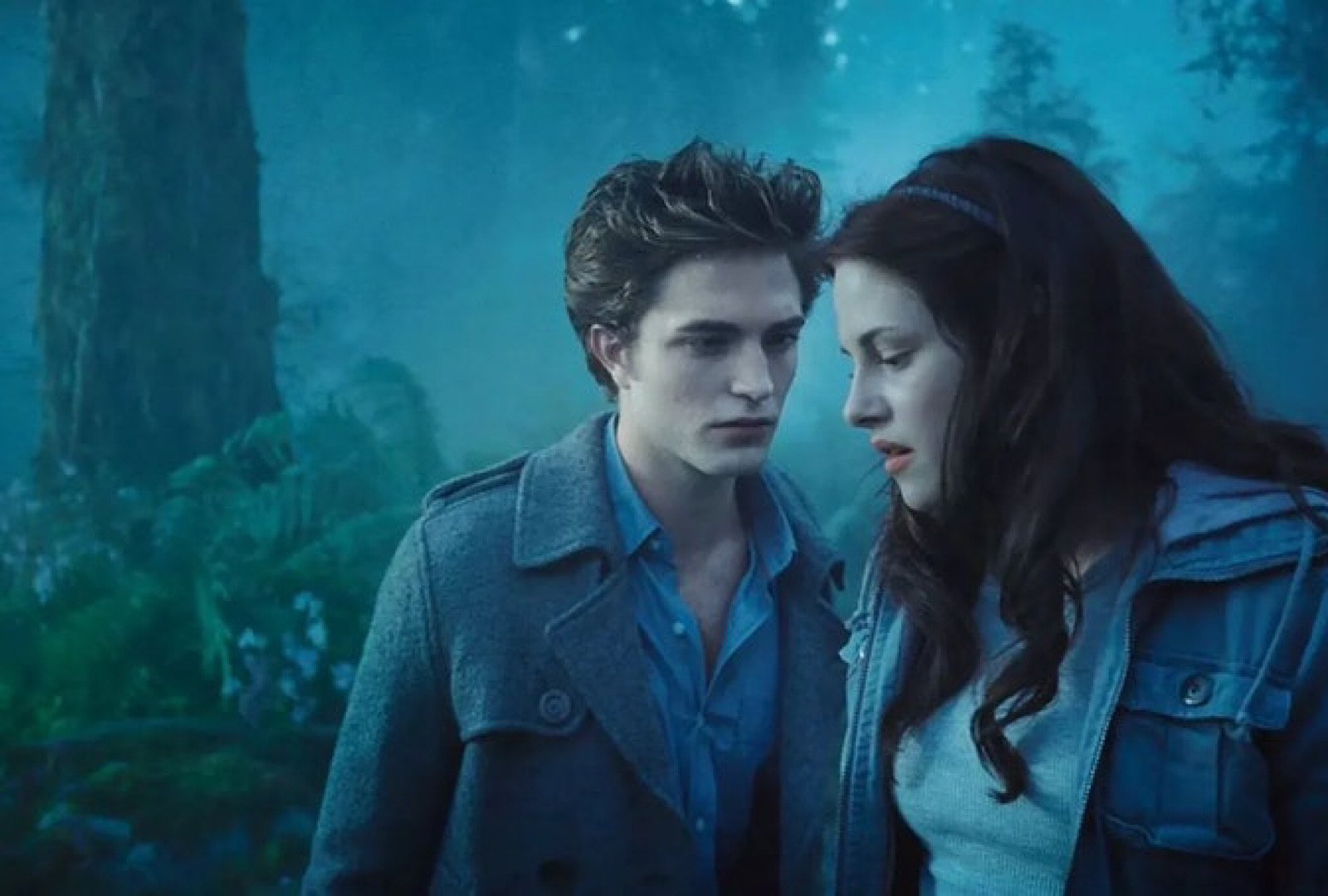 For some reason, this line comes off so bizarrely that no one can take it seriously. When Edward Cullen reveals his vampire identity to Bella, he shows her all the supernatural abilities he can perform. First, his glittering skin under the Washington sun. Then, his power to pull a tree out by its roots. All these efforts were used to try and scare Bella away.

That’s until he speed runs around her and then incredulously exclaims, “As if you could outrun me!” No one can help but giggle at the poor acting and dated visual effects. One TikTok user has even added a piece of interior design to commemorate the dramatic vampire reveal. Who says you can’t add Twilight to your decorating scheme?

A bizarre yet heartwarming romance, nothing can truly beat the Twilight series when it comes to campy goodness. Which Twilight TikTok trend is your favorite? Are you Team Jacob or Team Edward? How about Team Charlie? Let us know in the comments below!