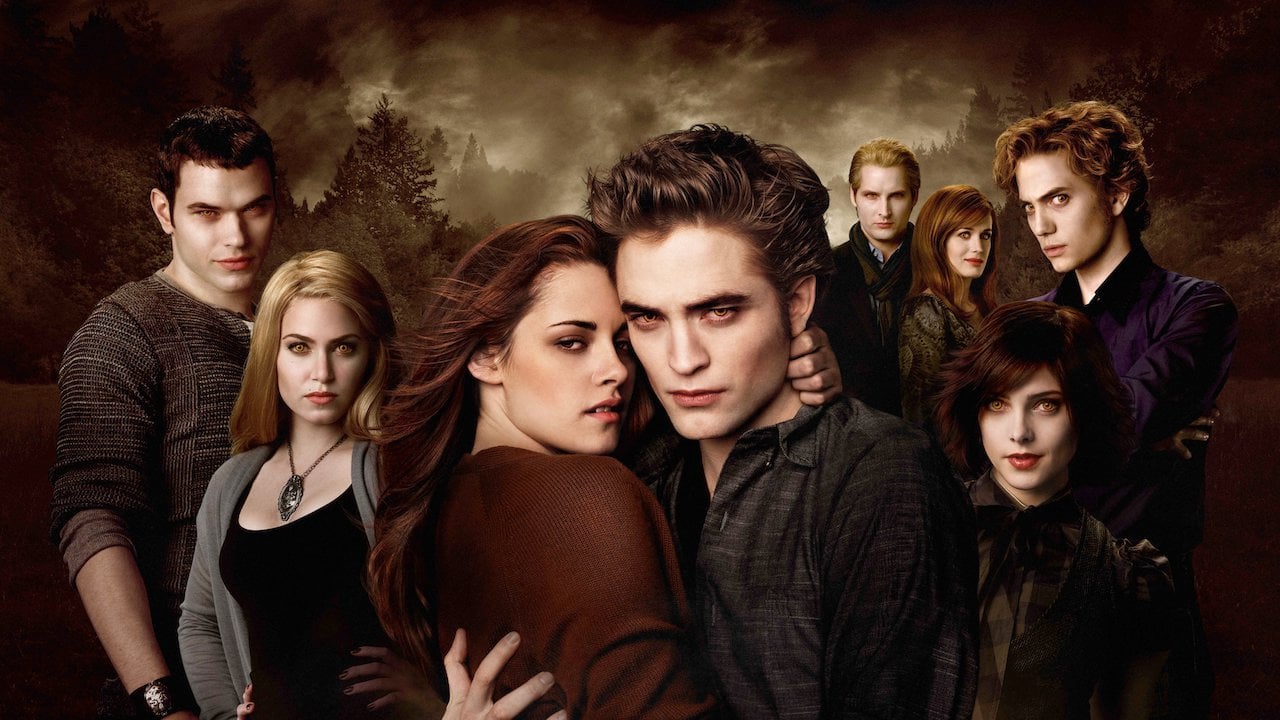 Are you team Edward? Embrace your guilty pleasure with these ‘Twilight’ quotes

Are you team Edward? Are you team Jacob? Either way, if you’re here, then you were a huge fan of the Twilight franchise. We’re going to refuel your teenage fantasies with these quotes taken from the five movies: Twilight, New Moon, Eclipse, and Breaking Dawn Part 1 & 2.

Ready to swoon and cringe in the same breath? Embrace your guilty pleasure with these Twilight quotes. 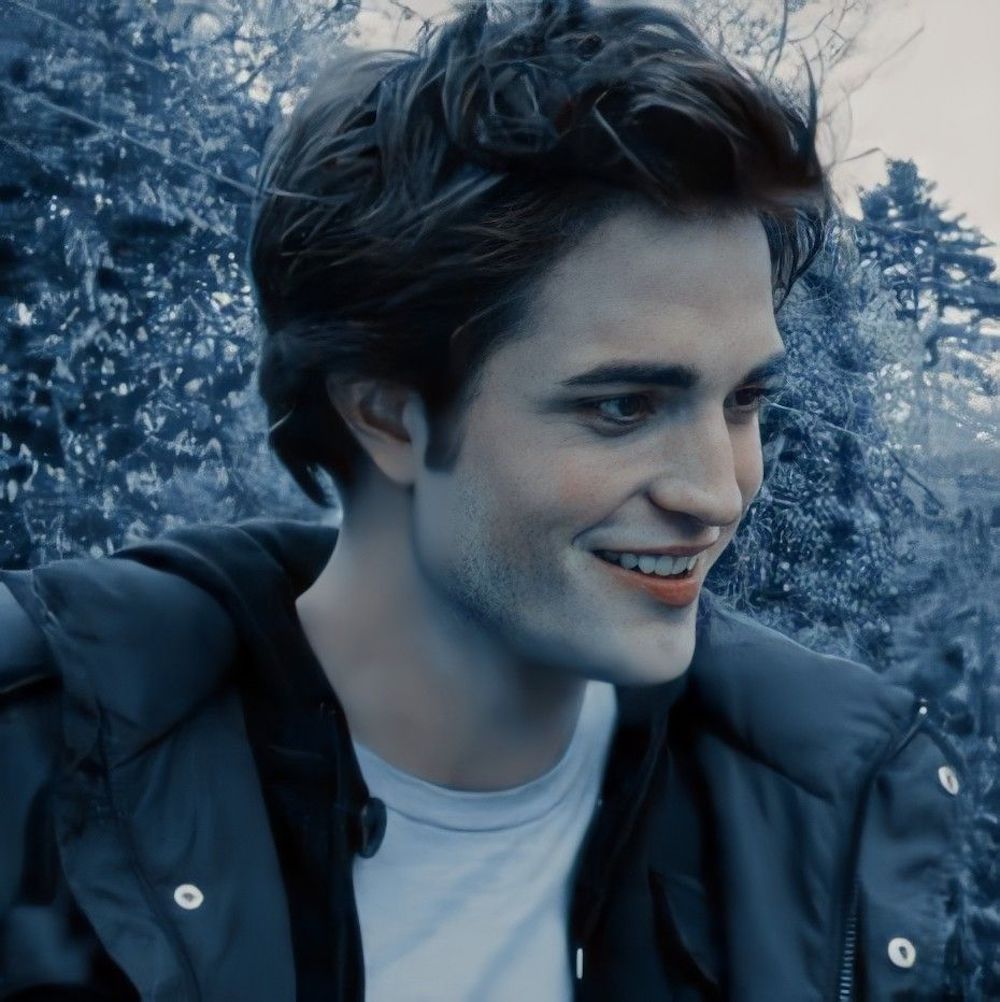 Ah, the lovesick vampire that sparkles in the sun. How we missed your depressing monologues. Let’s all swoon together over these Edward Cullen quotes.

“It’s an extraordinary thing to meet someone who you can bare your soul to and accept you for what you are.” 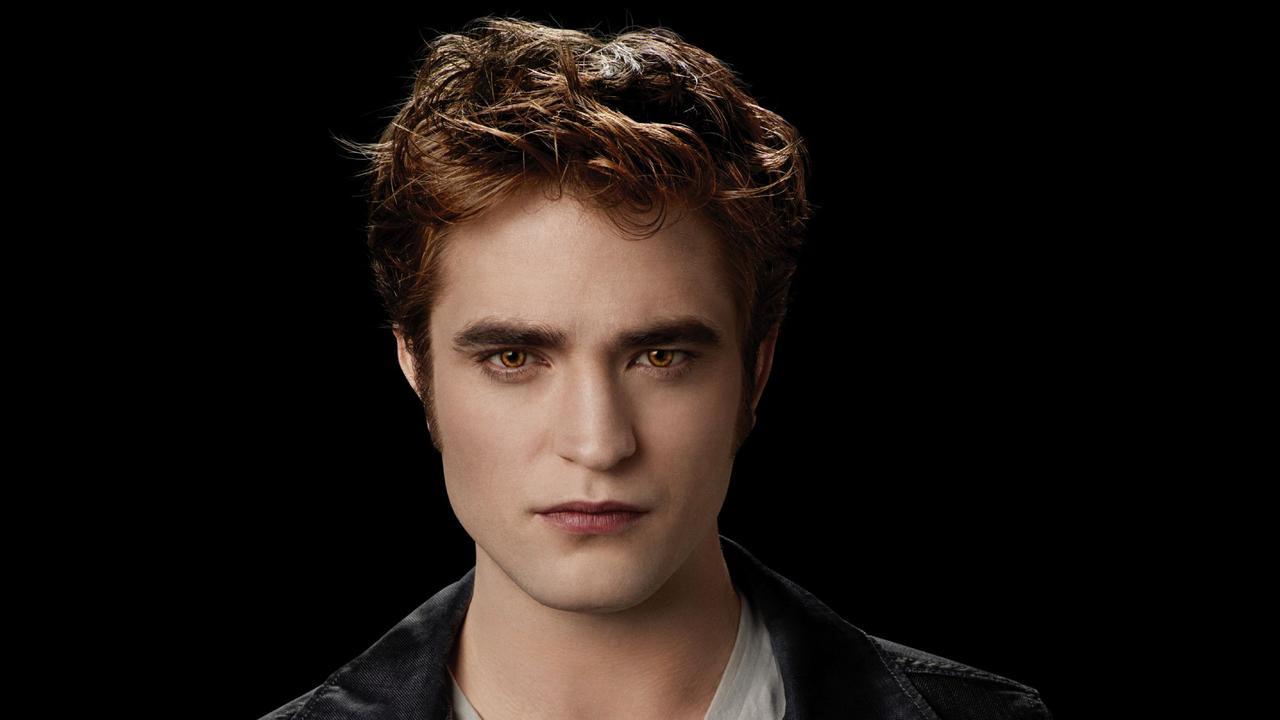 “I don’t have the strength to stay away from you anymore.”

“No measure of time with you will be long enough. But we’ll start with forever.” 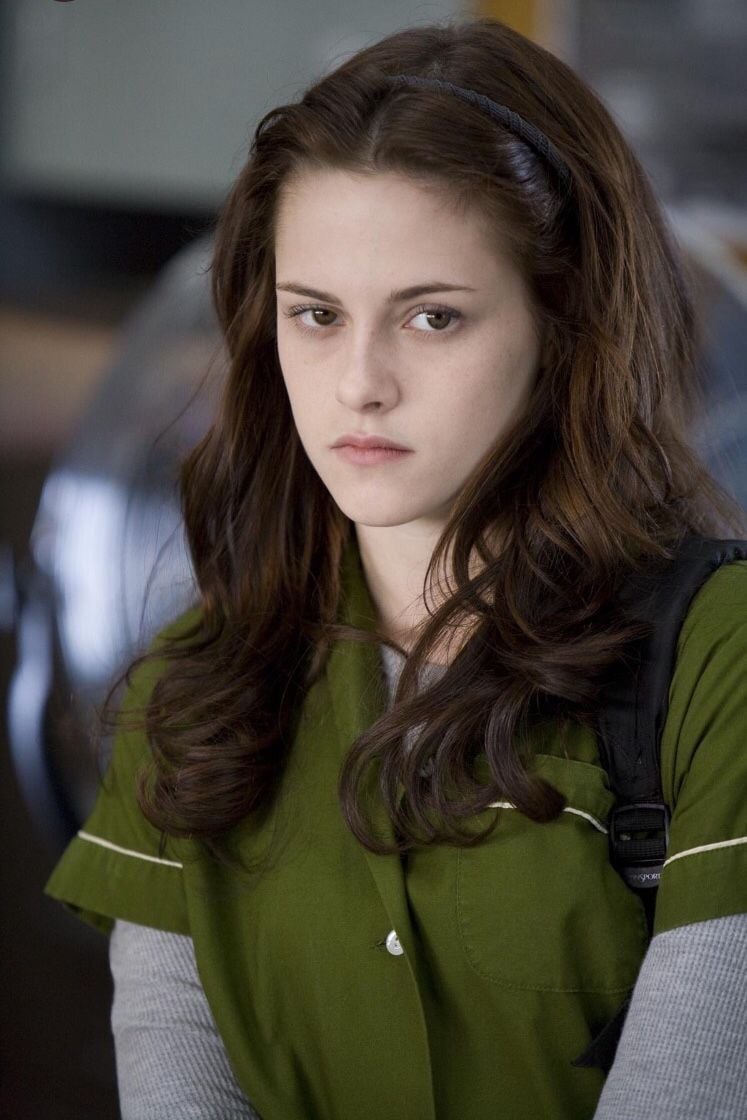 We all pictured being Bella Swan during our teenage years. The fantasy of having a vampire & a werewolf fighting over you should terrify the average teenager, but we couldn’t get enough. Reminisce with these awkward Bella Swan quotes.

“I’d never given much thought to how I would die. But dying in place of someone I love, seems like a good way to go. I can’t bring myself to regret the decisions that brought me face to face with death. They also brought me to Edward.”

“About three things I was absolutely certain. First, Edward was a vampire. Second, there was part of him — and I didn’t know how potent that part might be — that thirsted for my blood. And third, I was unconditionally and irrevocably in love with him.” 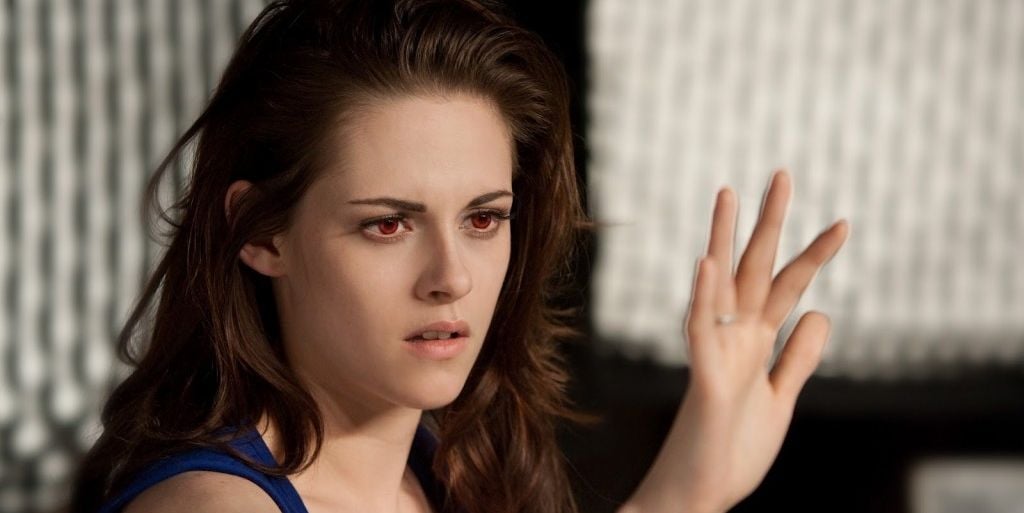 “Nessie?! You nicknamed my daughter after the Loch Ness Monster?!”

“Please don’t make me choose. Because it will be him, every time. It’s always been him.”

“You know, your mood swings are kinda giving me whiplash.” 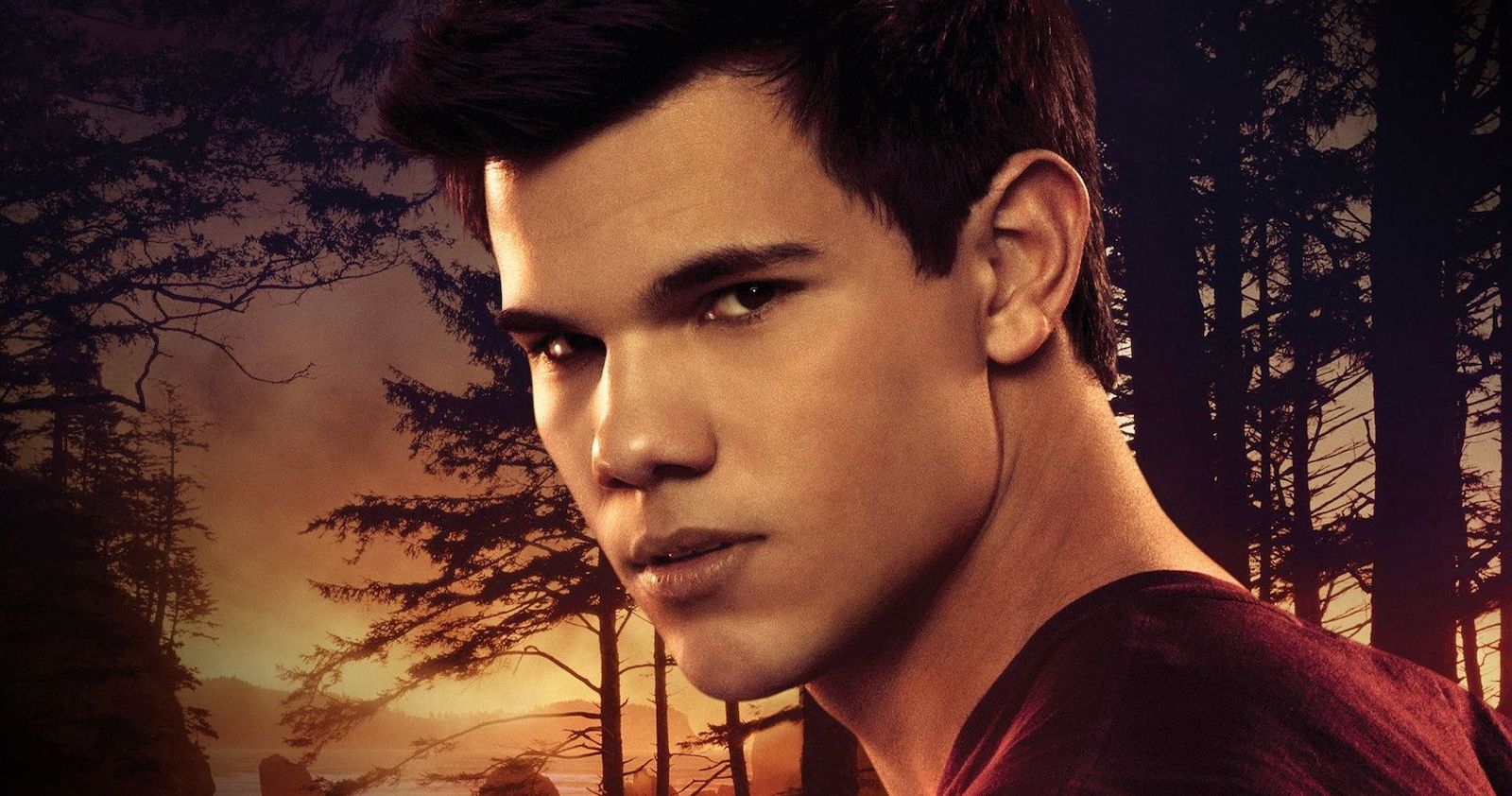 Poor Jacob. During the majority of the Twilight movies, we see the werewolf get rejected countless times. However, he did manage to capture the hearts of millions watching. Join us as we honor Jacob Black with his famous quotes.

“Imprinting on someone is like . . . Like when you see her . . . Everything changes. All of a sudden, it’s not gravity holding you to the planet. It’s her . . . Nothing else matters. You would do anything . . . be anything for her.” 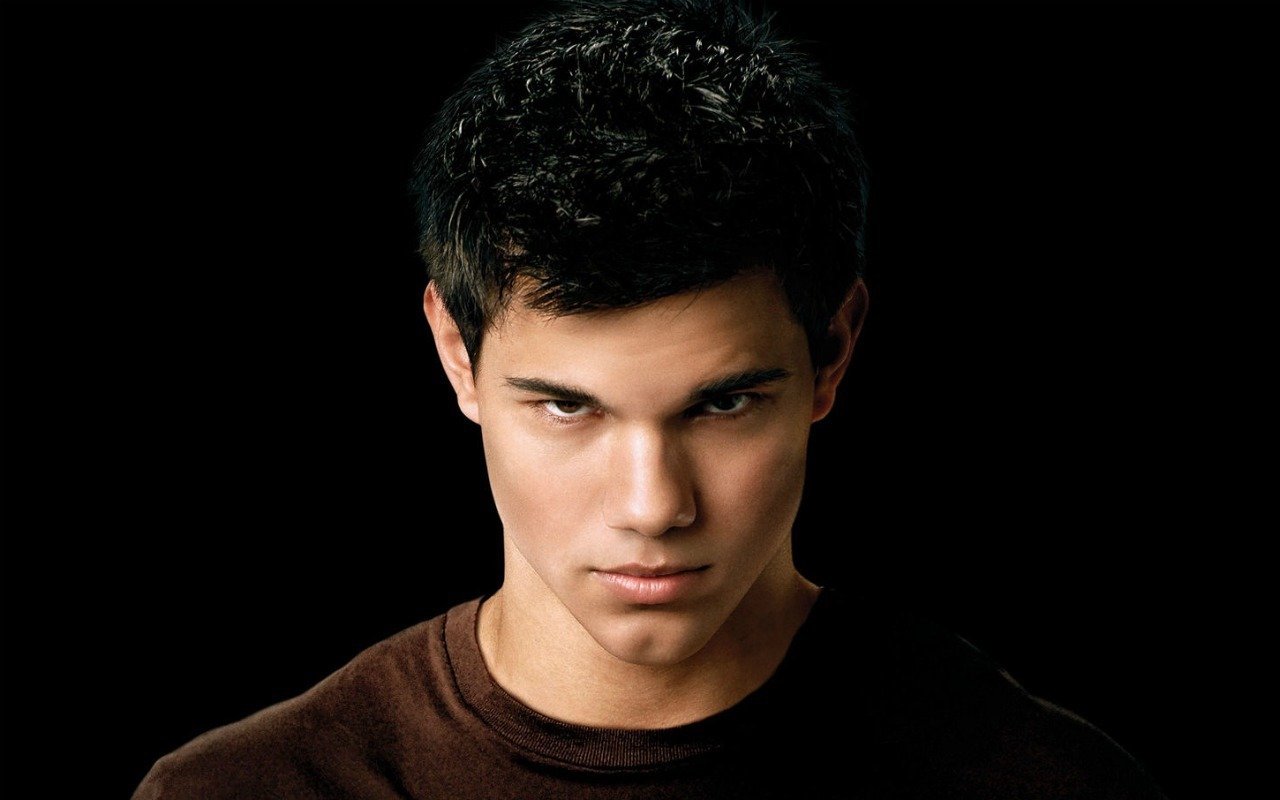 “Hi, I’m Jacob. We used to make mud pies when we were little.”

“Feeling sick? Maybe you need to go to the hospital.”

“You’ll warm up soon. Faster if you took your clothes off.”

Which Twilight quote was your favorite? Do you still shamelessly binge the franchise? Let us know your favorite scene from the Twilight movies in the comments.