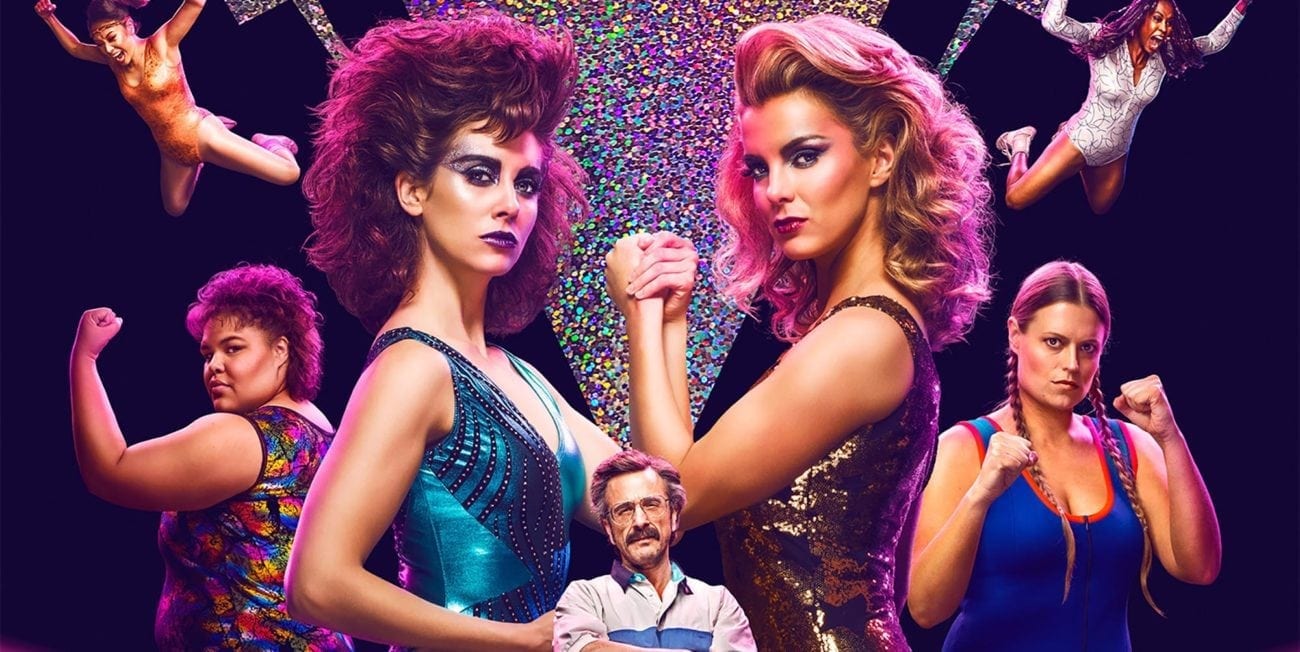 With the announcement that HBO and Columbia Records are teaming up to release an album of music inspired by dragons and shagging for the TV mega-show Game of Thrones, we’re taking a look at some other TV shows that should and one day even might get their own “inspired by” soundtrack.

Nathan Barr’s wonderful score for the critically acclaimed, Reagan-era spy drama had elements of everything you’d hope to find in a show set during the Cold War, but maybe a soundtrack could throw in some of the more politically charged punk music from both sides of the Iron Curtain around that time too?

It’s one of the few ways the show could be made better by adding a bit of Bad Religion or The Dead Kennedys in there or if you’re more on the Commie side of things, maybe some Avtomaticheskie Udovletvorit Ely or Automatic Satisfiers.

Mac Quayle’s Emmy nominated score had a minimalist ambient feel that left us feeling like we were wandering around a forest made of pixels (possibly looking for our dog, who’s also made of pixels). But if they did a soundtrack based on the music of Mr. Robot they could maybe throw in something a little more spiky.

Maybe some Aphex Twin? So while listening to the relaxing ambient beats and swirling rhythms, you’d also get someone occasionally screaming “Come to Daddy!” in a demonic wail, just to keep you on your toes.

The 80s-themed, all ladies wrestling show had a pumped up soundtrack that had pretty much every song released from New Year’s Day 1980 to New Year’s Eve 1989 on it, but if the creators were to release something inspired by the show, they could bring in a more a contemporary style and have bands like The Coathangers come up with original wrestling entrance style music for it.

Or at 1 minute 39 seconds, their song “Gettin’ Mad and Pumpin’ Iron” could go straight in there.

Brian Reitzell’s score really set the scene for the show set in a world of Gods and Monsters, so if they were to release an album of music inspired by it, they could maybe go the full way and have some of the Gods and Monsters of Rock on there.

If anyone was likely to write a song fitting for the end of all humanity, KISS would surely be in the running. Or they could go the other way and instead have Christian rock bands come up with songs that would fit nicely over a decapitation filled, Viking massacre. Nickelback would fit – in a deeply ironic way, of course.

We all know everything about Twin Peaks is perfection and Angelo Badalamenti’s score for it should be given a new award every day. But if the TP team were to do an album of music inspired by it, who could go on there? Well, along with people who know their onions, Twin Peaks is also a haven for hipsters, as evidenced by the appearance of bands like Au Revoir Simone, The Veils, and Chromatics, who played at The Roadhouse in The Return.

But maybe an additional “inspired by” soundtrack could feature some bigger musical obscurities like a choir of Brazilian pigeons cooing lesser known National Anthems or an 80-year-old Irish woman playing Death Metal with a whisk on her table tops – her early demos were definitely her best stuff. Who are we kidding? We’d listen the sh!* out of it if Lynch curated it. He has such a stellar track record of obscure & fascinating music choices (Roy Orbison’s “In Dreams”, Linda Scott’s “I’ve Told Every Little Star”) that we are onboard regardless.