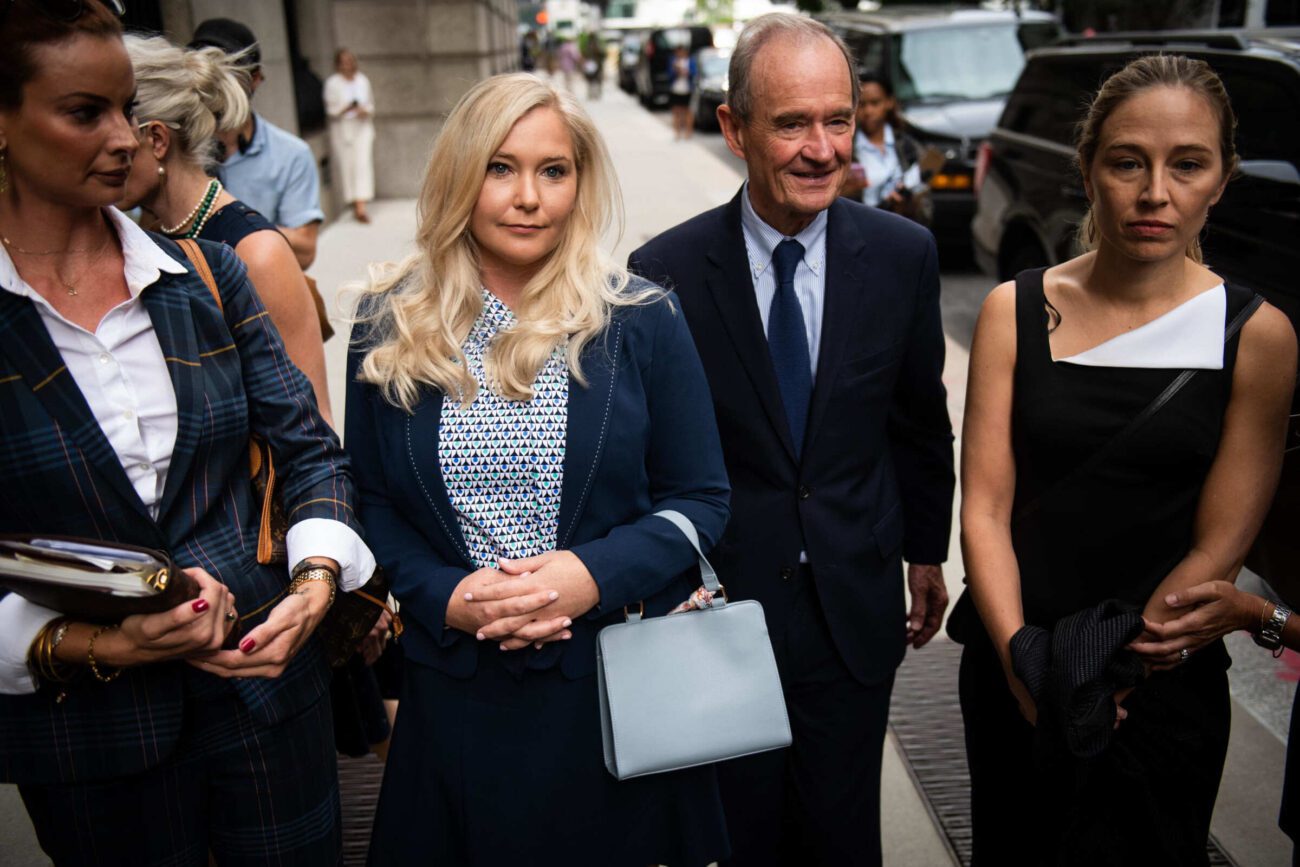 When it was reported Jeffrey Epstein died by suicide on August 10th, 2019, the speculation & whispers of accomplices started to rise. Epstein pleaded guilty to soliciting a prostitute and soliciting a minor in 2008, but there was much more to the story after women came forward and released documentaries about Epstein’s crimes.

For example, Epstein’s alleged accomplices are still at large. Although Epstein’s once-girlfriend Ghislaine Maxwell is being held at the Metropolitan Detention Center in Brooklyn, NY, another accused accomplice, Prince Andrew, remains virtually free . . . for now. 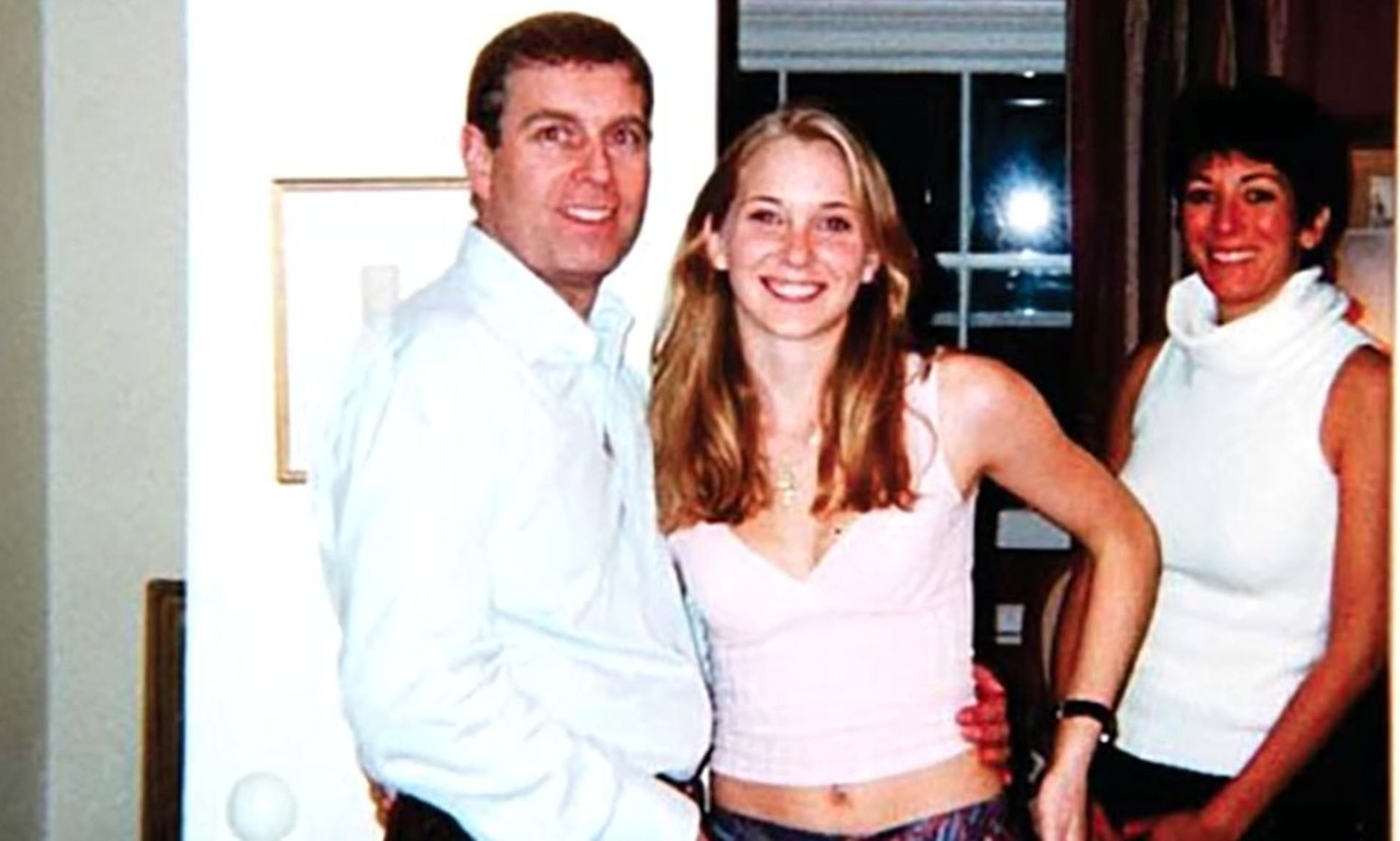 Not only have efforts continued full-force towards Prince Andrew, but a New York court has plans to sue him, and authorities would like him to cooperate after they say he’s been dodging them for months.

To take things one step further, a brave woman named Virginia Roberts Giuffre is stepping forward and filing another lawsuit against him. 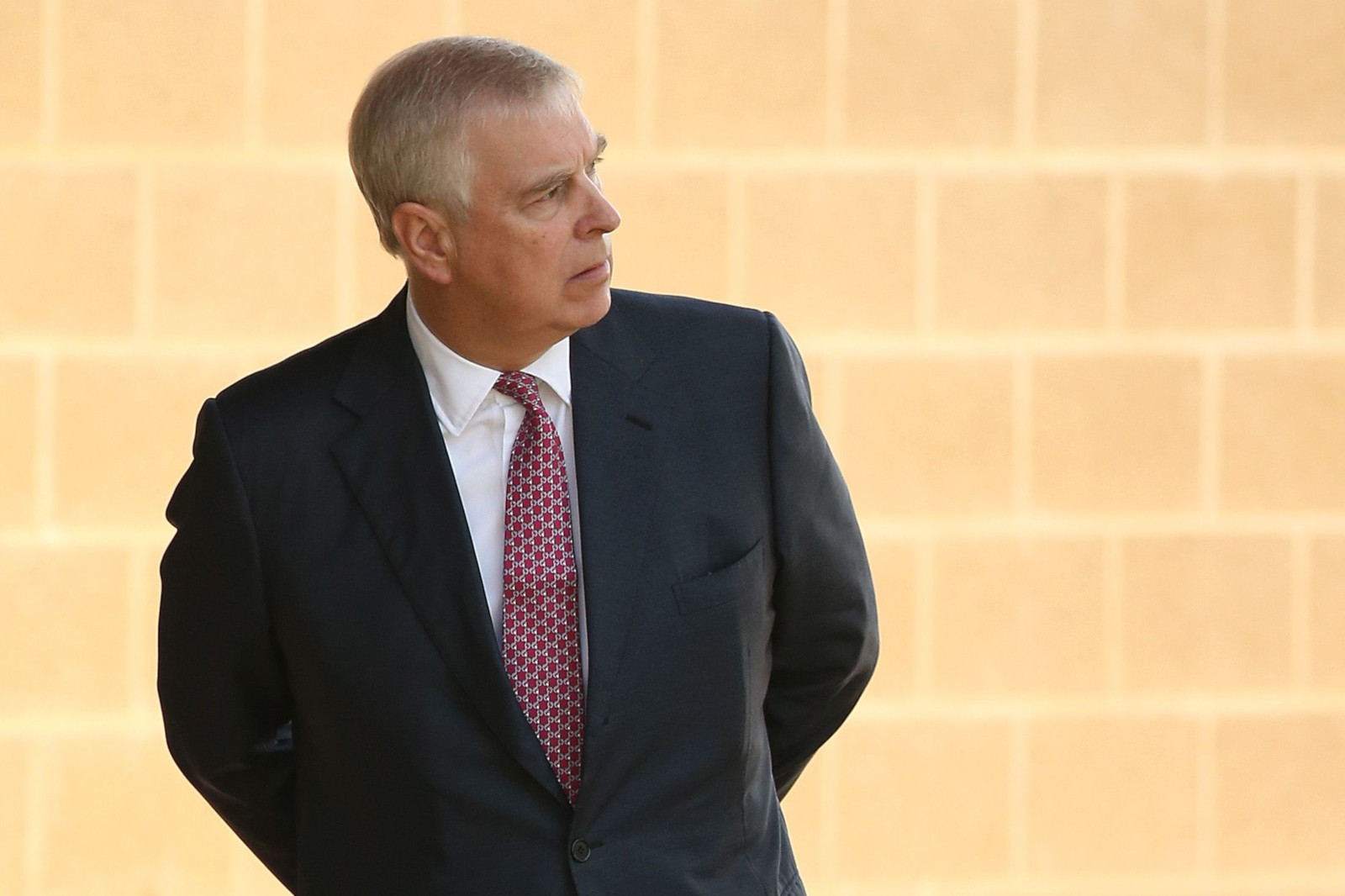 Virginia Roberts Giuffre took matters into her own hands in 2015 when she opened a civil case against Jeffrey Epstein and Prince Andrew, accusing Epstein of trafficking her to Andrew several times in 2001 and 2002. According to Prince Andrew, he claims to be innocent and denies any accusations thrown his way.

For a time, it seemed like Prince Andrew’s efforts to remove himself from the narrative were working until law enforcement refocused on Epstein’s case, putting Prince Andrew directly into the spotlight.

From denying Giuffre’s comment on his “sweating issues” to a very telling photo of him standing next to her, Prince Andrew pulled out all the stops and even agreed to do an interview with BBC’s Newsnight program, which backfired. 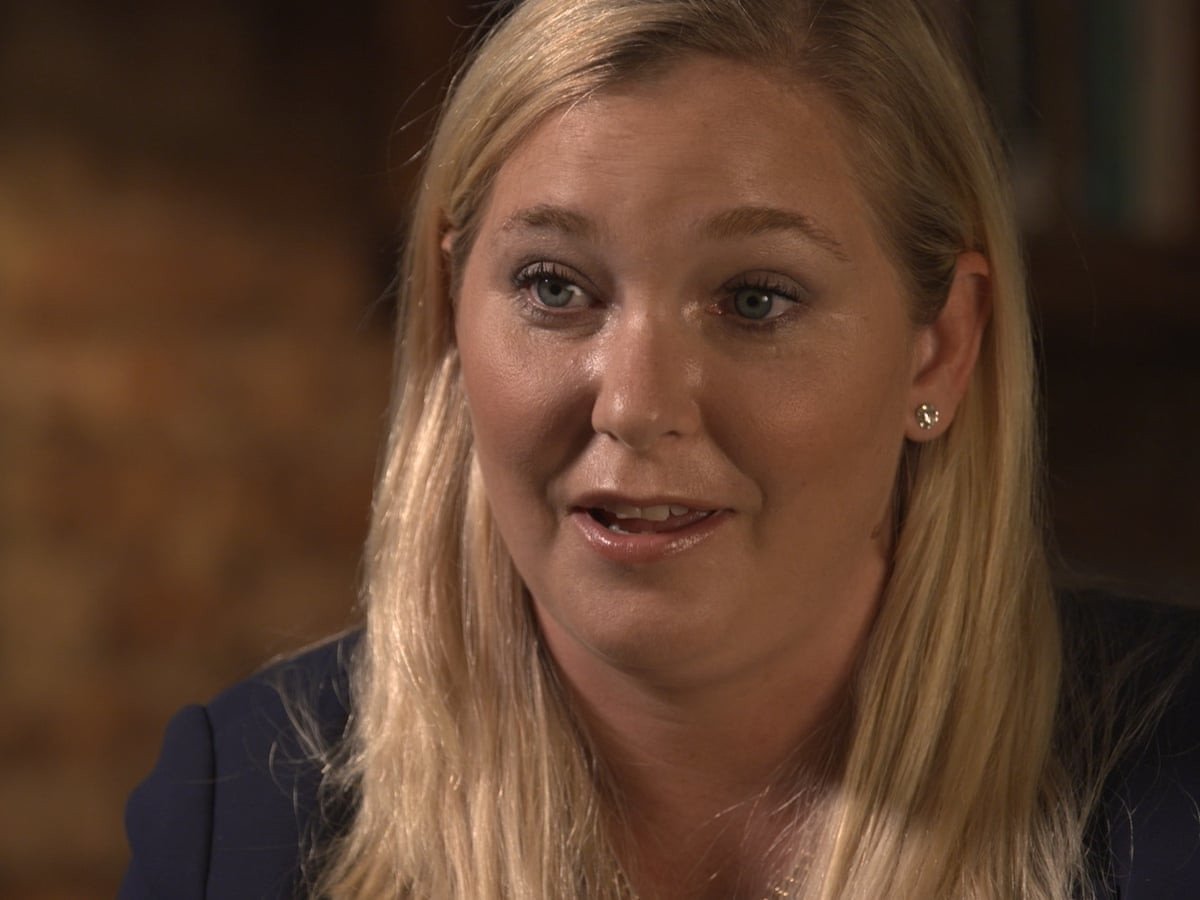 The day Epstein died, Giuffre filed another lawsuit under New York’s 2019 Child Victims Act, which provides victims a one-year window to take legal action after being barred from suing.

In a powerful statement, Giuffre said: “I am holding Prince Andrew accountable for what he did to me. The powerful and the rich are not exempt from being held responsible for their actions.” 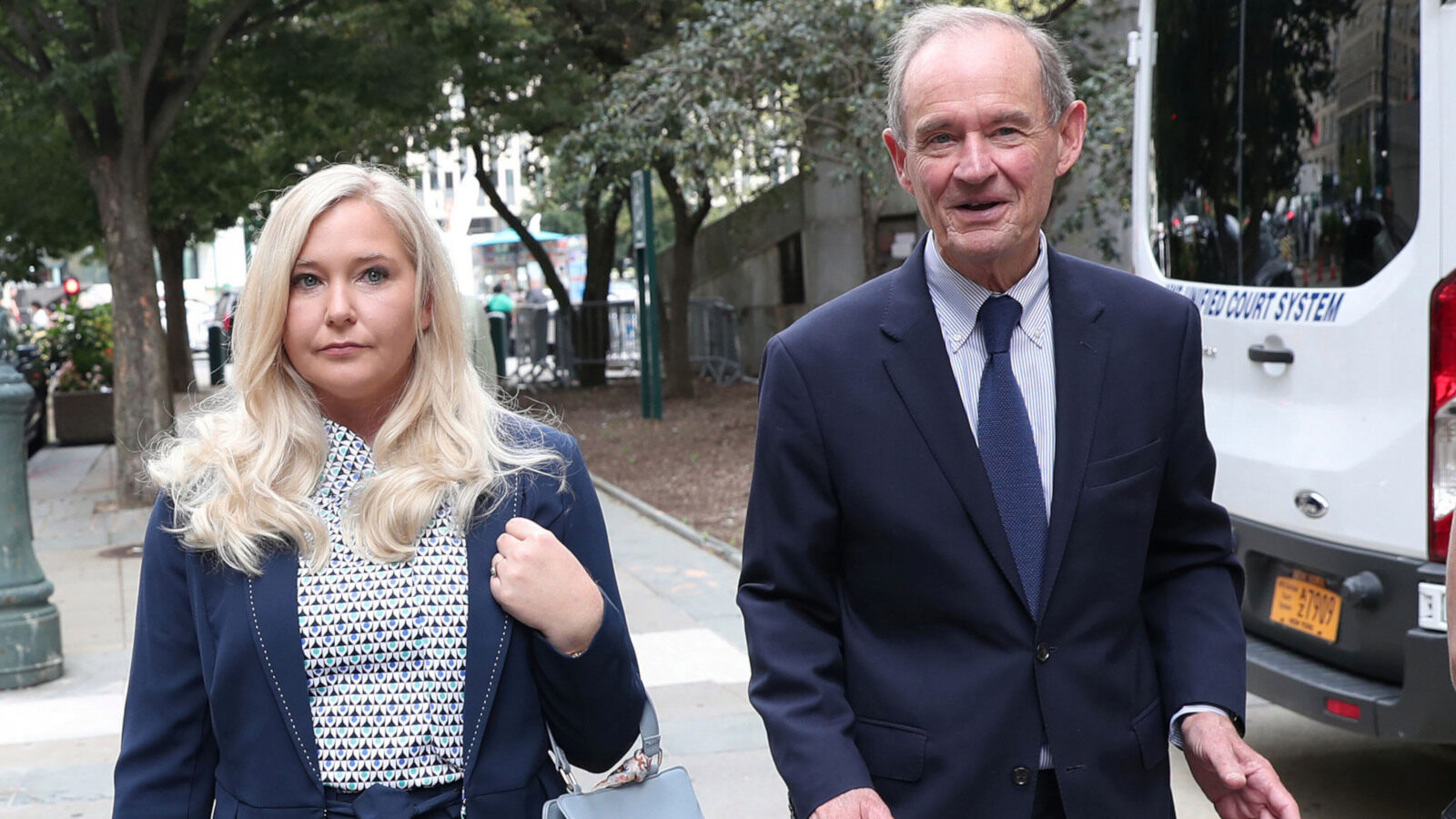 Giuffre’s lawyer, David Boies, also had something to say about the new deposition against Prince Andrew. “He’s going to have a very difficult time when his deposition is taken because now, he’s got to answer questions under oath, subject to cross-examination, and there will be lots of difficult questions.”

Prince Andrew is reportedly hiding out at this time, but these leisures won’t be available to him much longer, it seems. 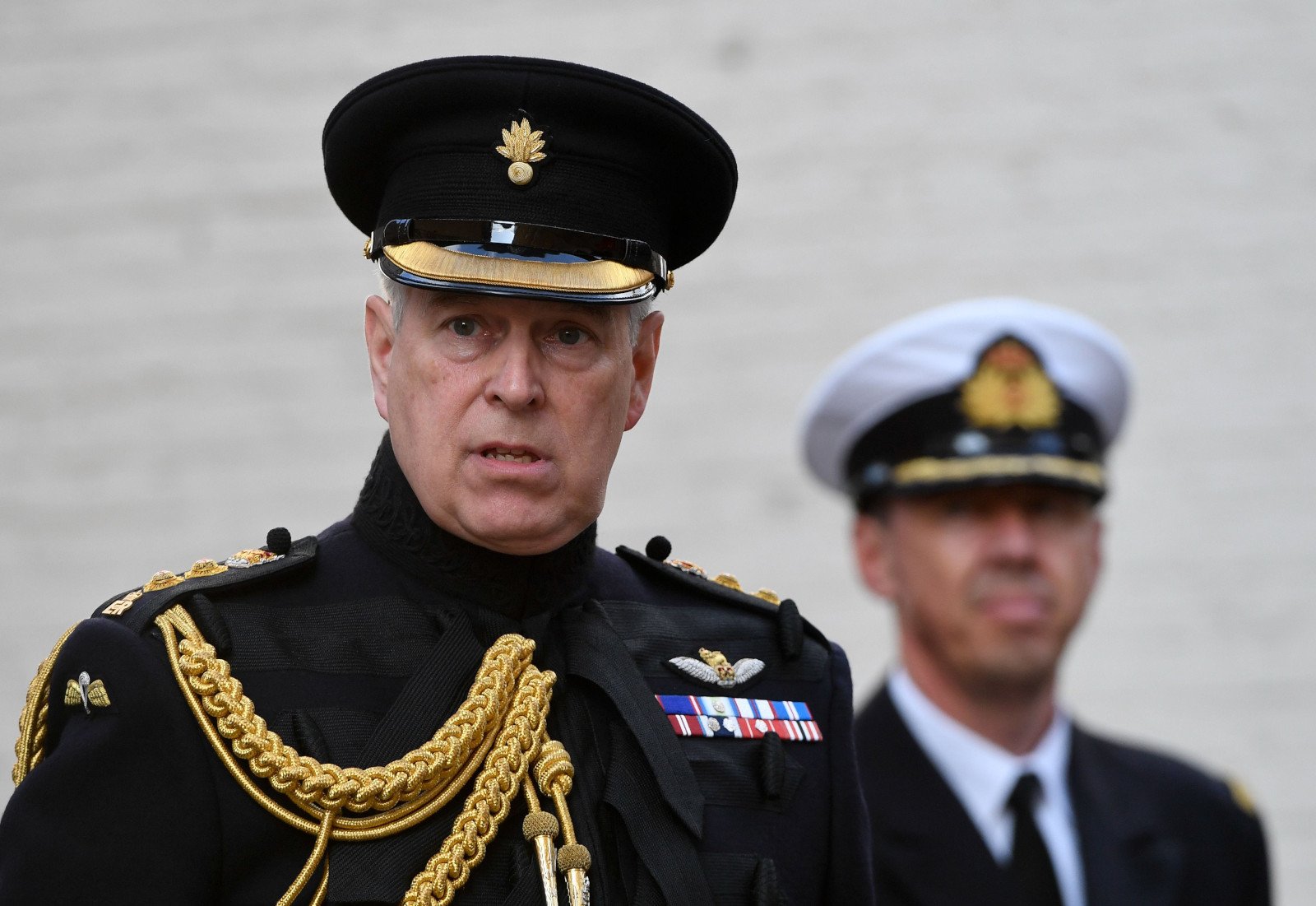 Will Prince Andrew go to jail?

Ghislaine Maxwell’s trial is set for November 2021, raising questions of whether she’ll bring down parties associated with the Jeffrey Epstein sex ring. There’s an optional process on the table, granting the defendant a chance to provide information in exchange for potential leniency.

Basically, Maxwell has to confess to all her wrongdoings since she became an adult at eighteen years old. It would be surprising if Prince Andrew’s name didn’t come up, and other alleged accomplices include state governors, two United States presidents, and other rich & powerful business executives who’ve crossed paths with Epstein. 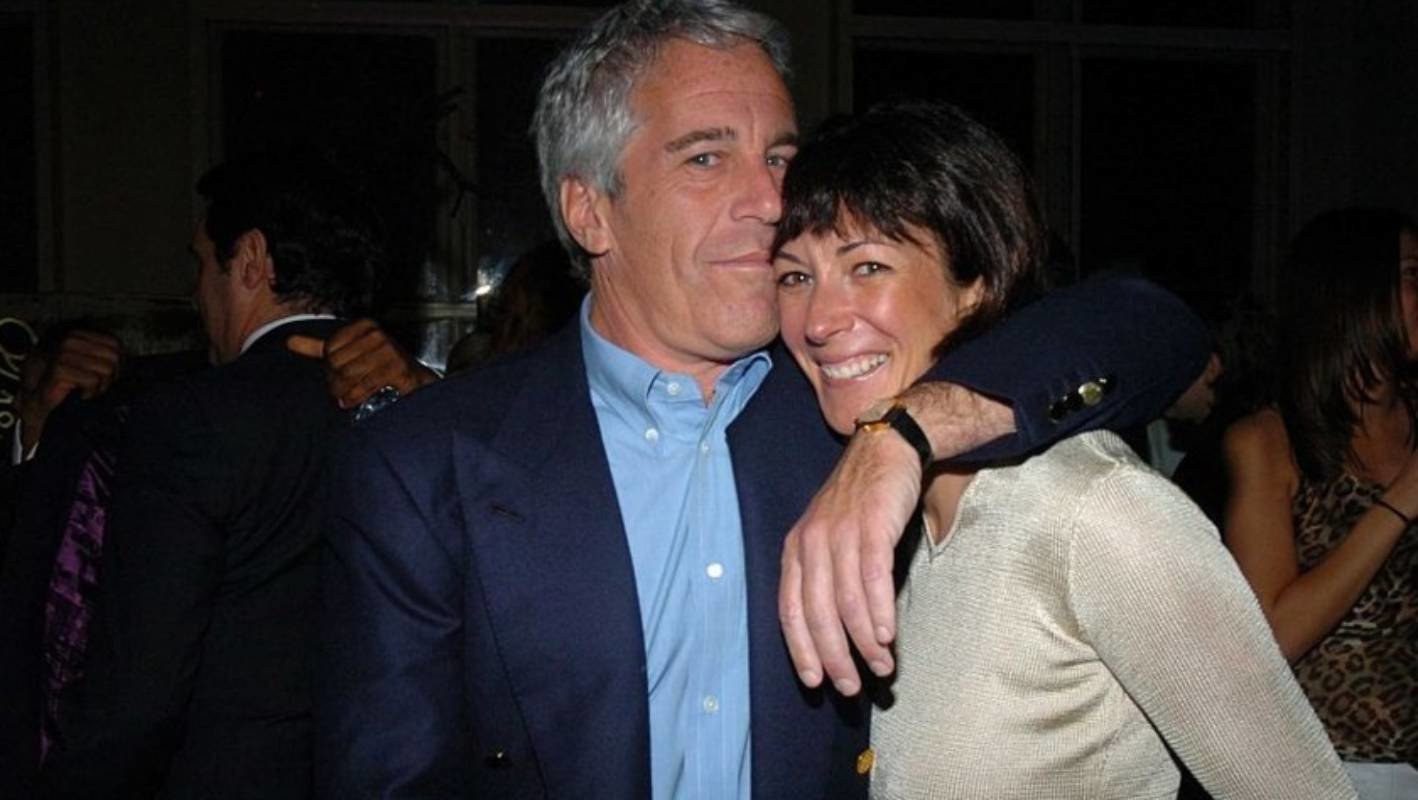 Reports say federal prosecutors could have Prince Andrew extradited to face trial in the United States if enough evidence is present. But there are complex factors that go along with this, like the statute of limitations and Britain’s arcane laws relating to royalty.

Part of the lawsuit outlines that, “in this country, no person, whether president or prince, is about the law, and no person, no matter how powerless or vulnerable, can be deprived of the law’s protection.”

While it seems like Prince Andrew might wiggle his way out of this, time will only tell, and hopefully, justice will be rightfully served. 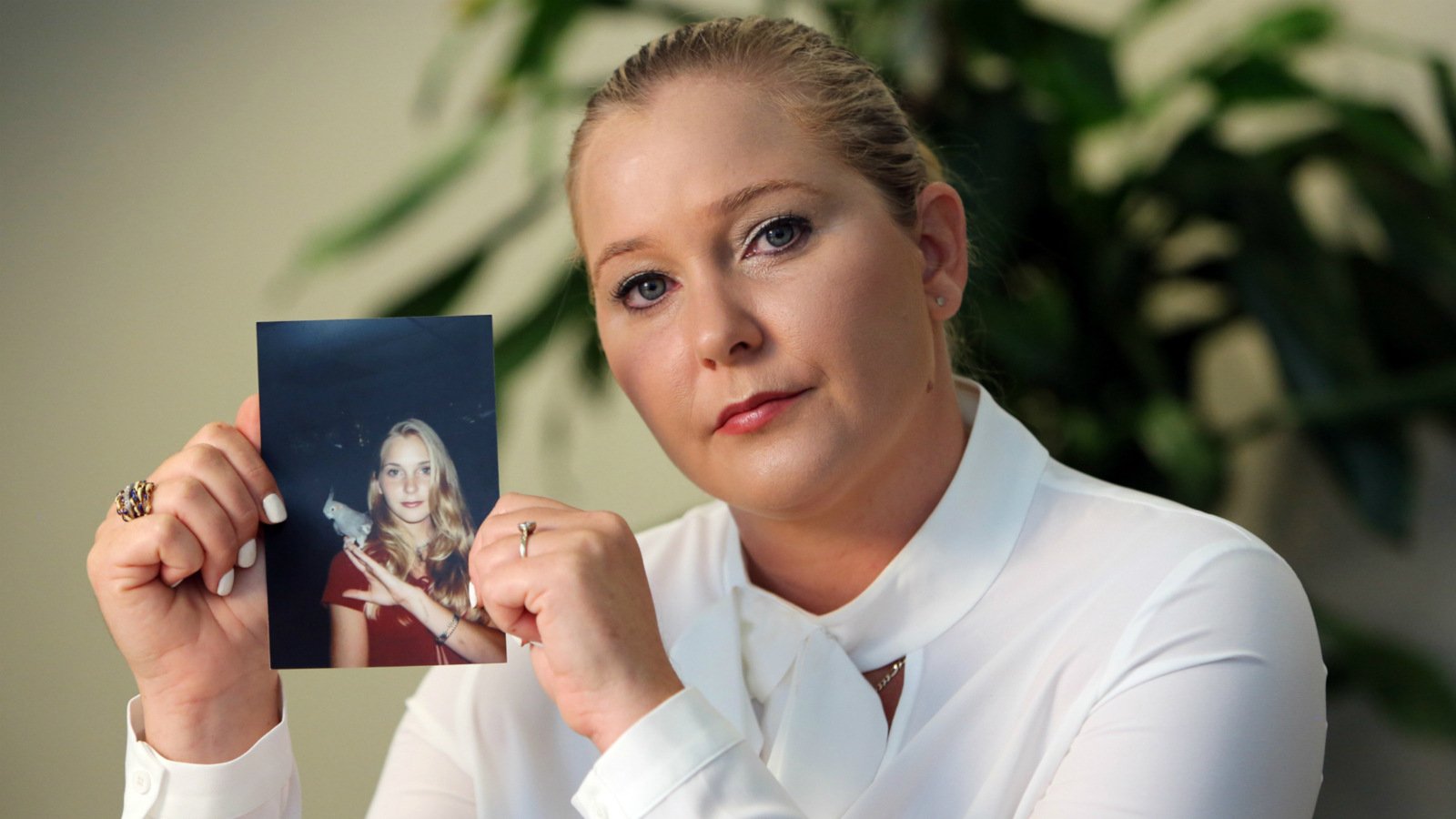 Ghislaine Maxwell first approached a seventeen-year-old Virginia Roberts Giuffre at the Mar-A-Lago resort. She asked her to audition for Epstein’s traveling masseuse job, and during the first session, it was clear what their true intentions were, according to her memoir.

Giuffre wrote a memoir detailing her life as a teenager inside Jeffrey Epstein’s alleged sex ring, where she was forced to do unspeakable things. These commands were exchanged for expensive & materialistic things like champagne, clothing, and frequent trips on Epstein’s private jet.

She spent over two years inside this morbid world, and eventually, she became addicted to drugs and suffered from depression. It is also where she met Prince Andrew and posed for that infamous photo he so fiercely denies even remembering.

At this point, it appears Virginia Roberts Giuffre wants justice, and rightfully so. It’s been decades since she was subjected to Jeffrey Epstein and others, but the memories haven’t subsided. Do you think she’ll receive justice? Do you think Prince Andrew will be held accountable? Let us know in the comments below.