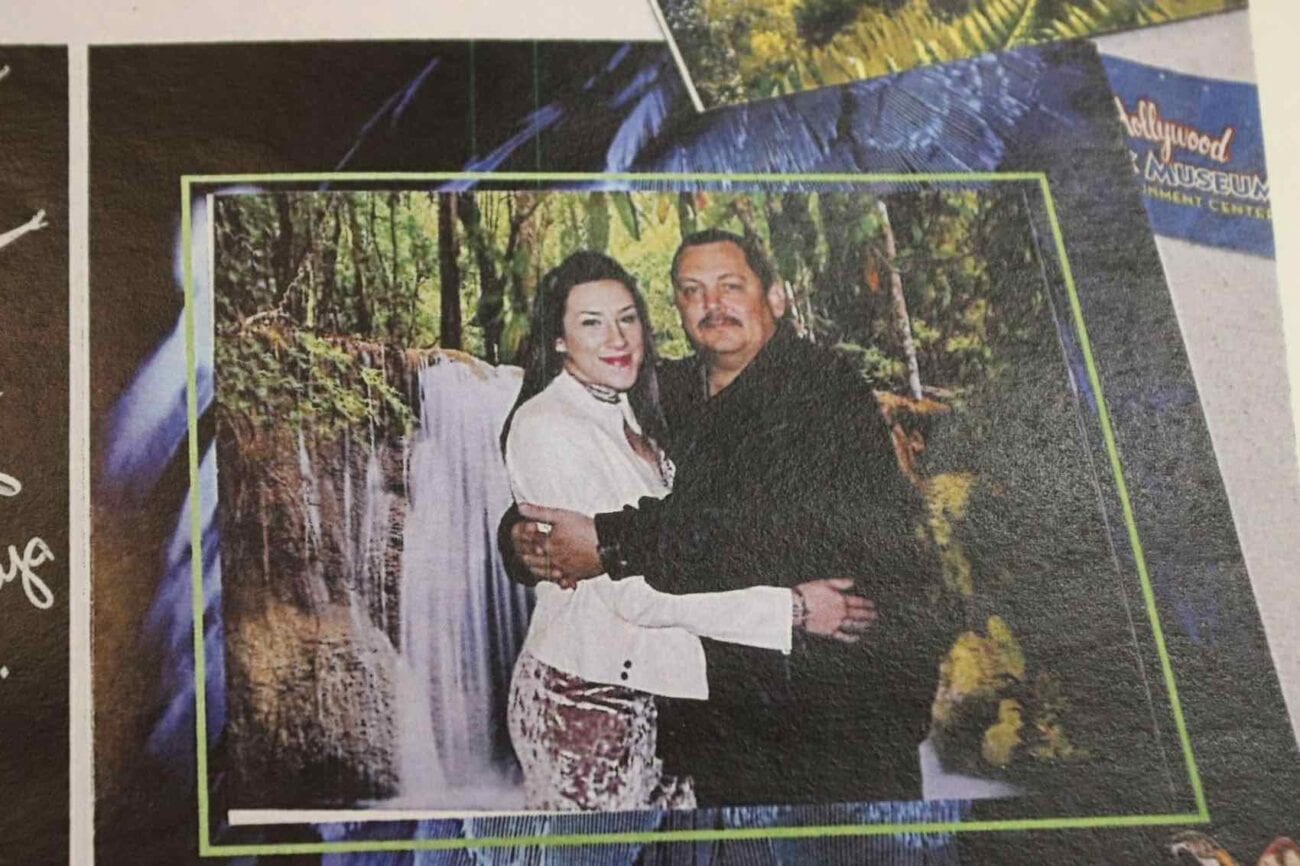 When Tinder dates go wrong they can be deadly

The two convicted murderers are awaiting sentencing, which will either be a life sentence in prison or the death penalty. Loofe’s murder wasn’t the only upsetting detail at their trials, as it was revealed they were physically punishing women who were living a “sugar daddy lifestyle” with Boswell & Trail, according to Omaha World-Herald.

Here’s an overview of the two dramatic trials and a look at what happens when Tinder dates go horribly wrong. 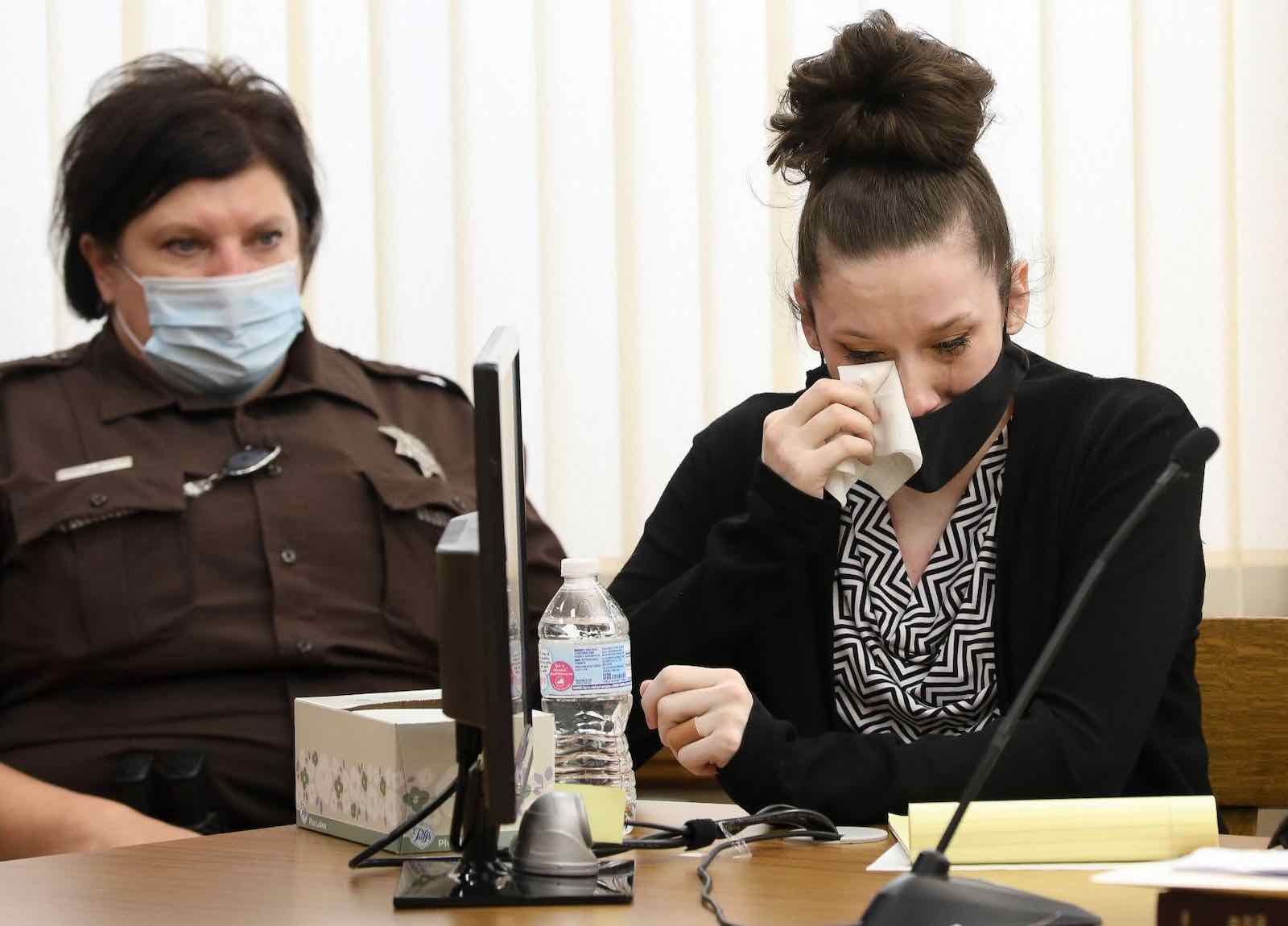 According to Omaha World-Herald, Sydney Loofe set up a date with an “Audrey”, but met Bailey Boswell on November 14, 2017. On the date, they drove around Lincoln, Nebraska & smoked weed. They arranged a second date on November 15, but shortly after meeting with Boswell, authorities said Loofe was “pounced upon” and “likely killed quickly”.

Loofe was reported missing on November 15 when her phone went dead shortly after entering the apartment Boswell and her boyfriend, ex-convict Audrey Trail, shared. Loofe’s body was later found cut into fourteen pieces and placed in trash bags, which were found scattered along the side of the road. 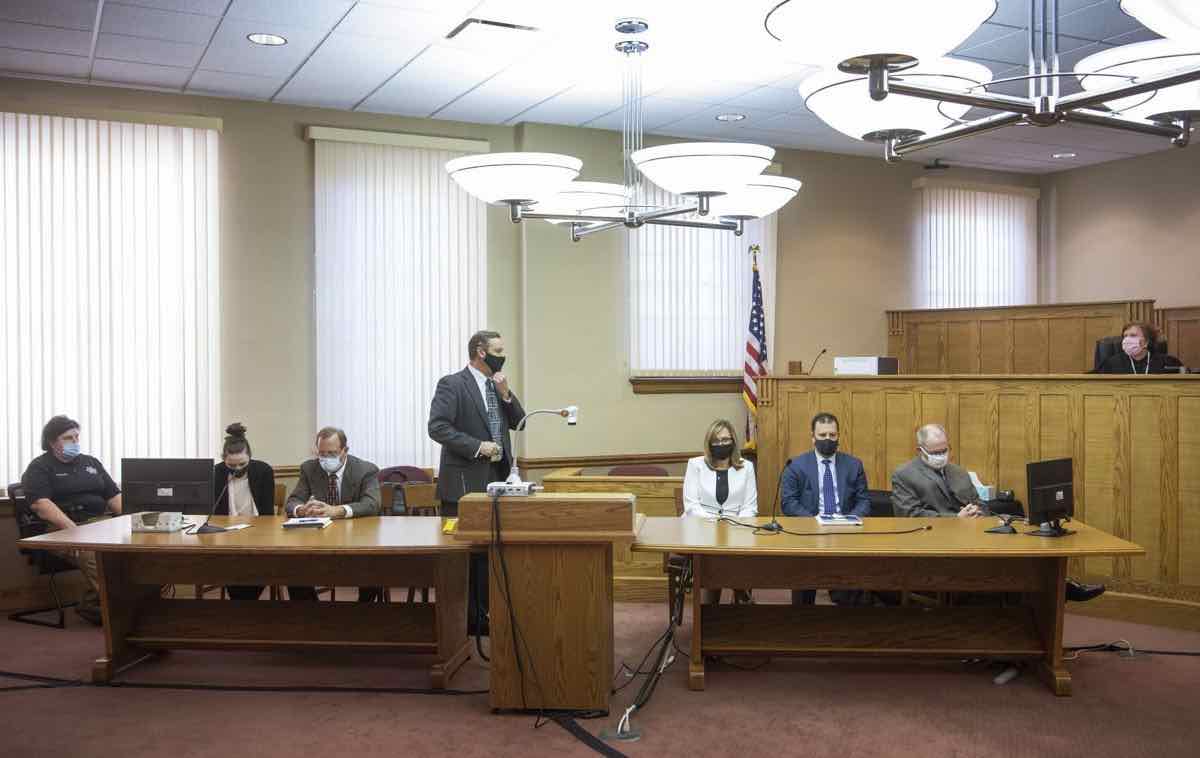 Three witnesses for the prosecution were women who lived the “sugar-daddy lifestyle” with Trail & Boswell, according to Omaha World-Herald. All three witnesses spoke about conversations between Boswell & Trail, where the couple talked about witches, murder, and torture. Omaha World-Herald also reported the couple talked about how they would “gain powers” and could make money by filming the murder.

One witness called Trail a “psychopath” and others described how Boswell & Trail would physically harm them during sex and would punish them if they didn’t follow Trail’s strict rules. They also said this wasn’t the first Tinder date Boswell & Trail arranged, and said they were scared of what the couple would do to them.

Further evidence showed footage of Boswell & Trail buying weapons at a Home Depot a few hours before Boswell met Loofe. In addition, the couple’s landlords said they smelled bleach coming from their apartment. All in all, jurors at Boswell’s trial told Omaha World-Herald the evidence was “overwhelming”, especially with the numerous grotesque photos jurors saw in court. 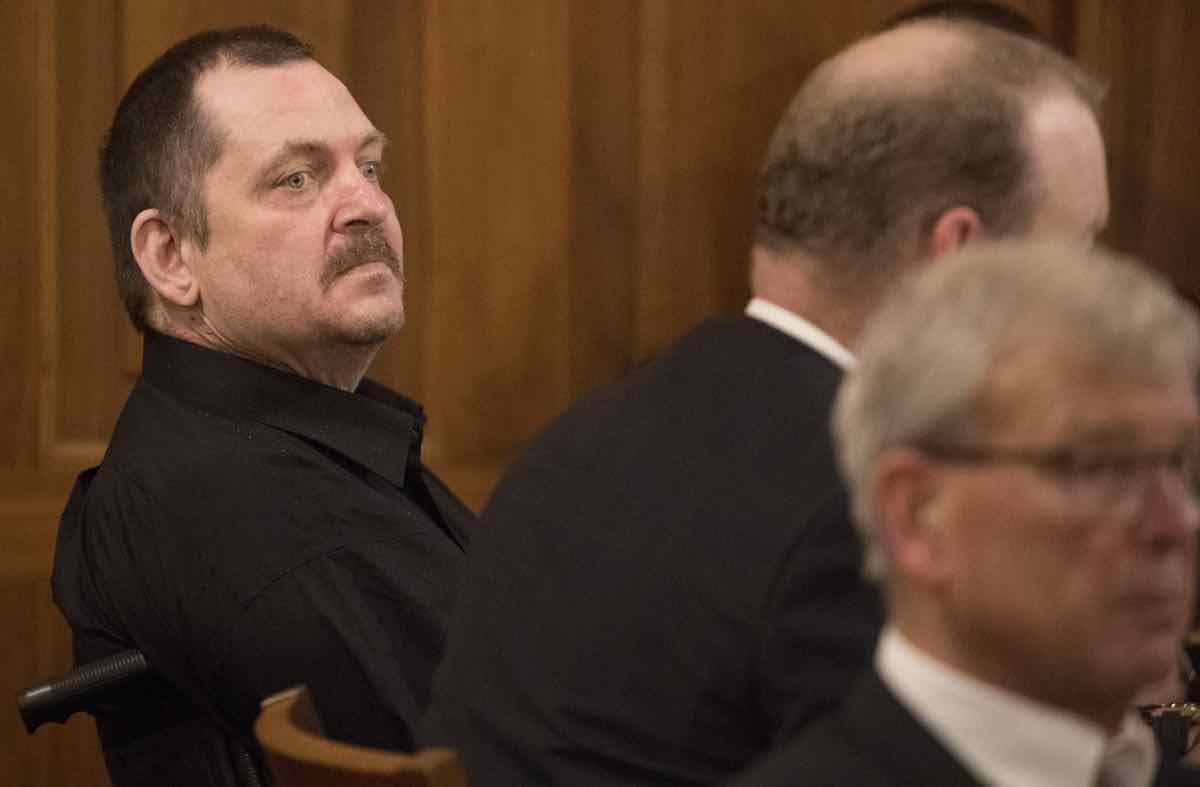 Trail claimed Loofe actually died from asphyxiation “during a sex role-playing game” and only dismembered her body because he thought no one would believe him if he claimed it was an accident, according to Omaha World-Herald. Nevertheless, Trail is scheduled to face his sentencing hearing in December, where he’ll learn whether he’ll receive a life sentence or the death penalty. 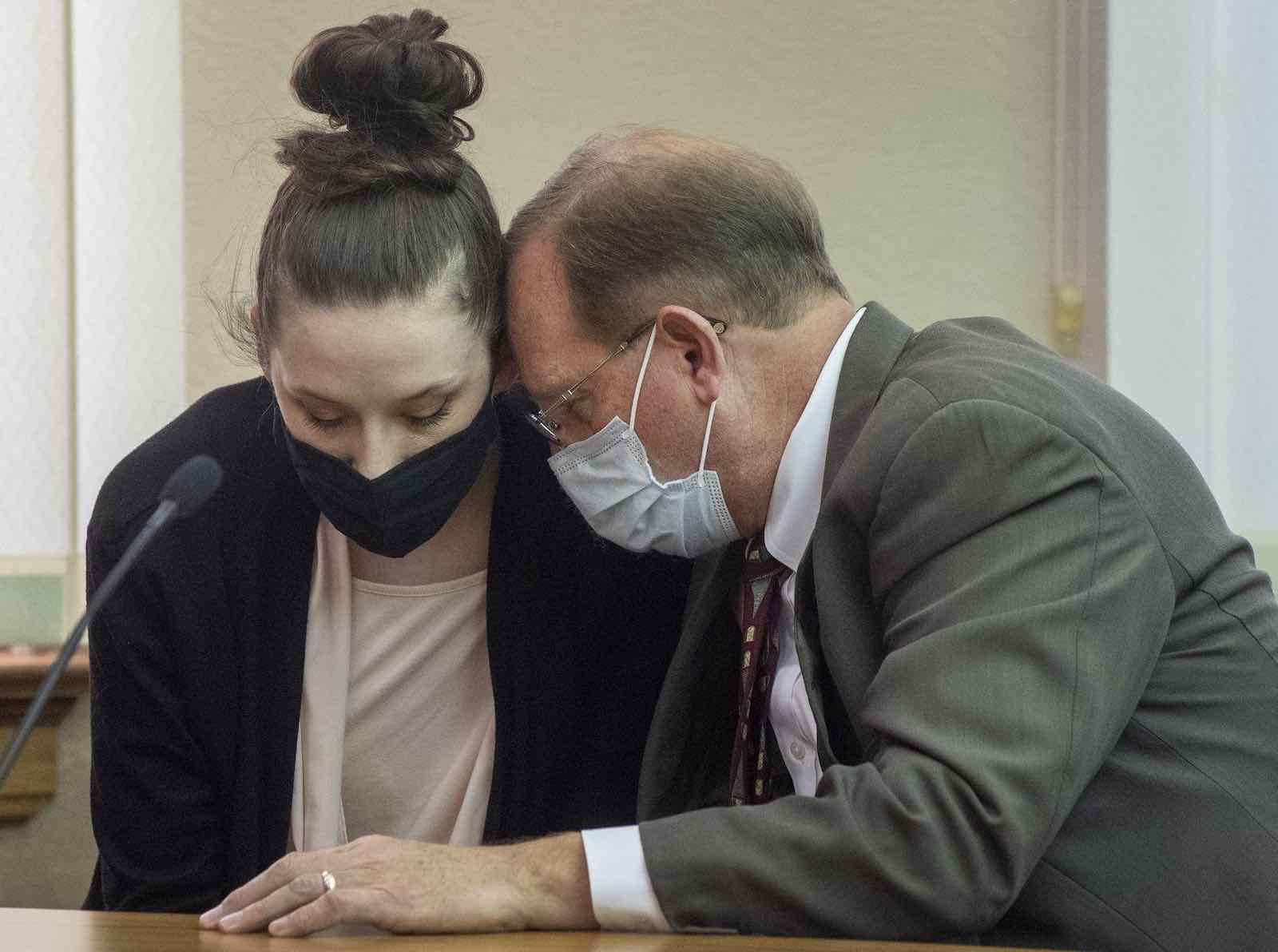 Like Trail’s trial, jurors on Boswell’s trial didn’t take long to find Boswell guilty, only taking three and a half hours before convicting her of multiple charges including first-degree murder. Jurors rejected the defense’s argument, claiming Boswell was “forced to participate” in Loofe’s murder by Trail, according to Omaha World-Herald. Jurors also disagreed with the idea of the murder being “deliberate and premeditated”.

While Boswell’s sentencing hearing isn’t scheduled yet, she could be the first woman sentenced to death in Nebraska, according to the Omaha World-Herald. If she doesn’t get the death penalty, the only other option would be a life sentence. According to Omaha World-Herald, the Nebraska Attorney General’s Office made it clear months ago they would seek the death penalty for Boswell because of the “heinous nature” of the crime. 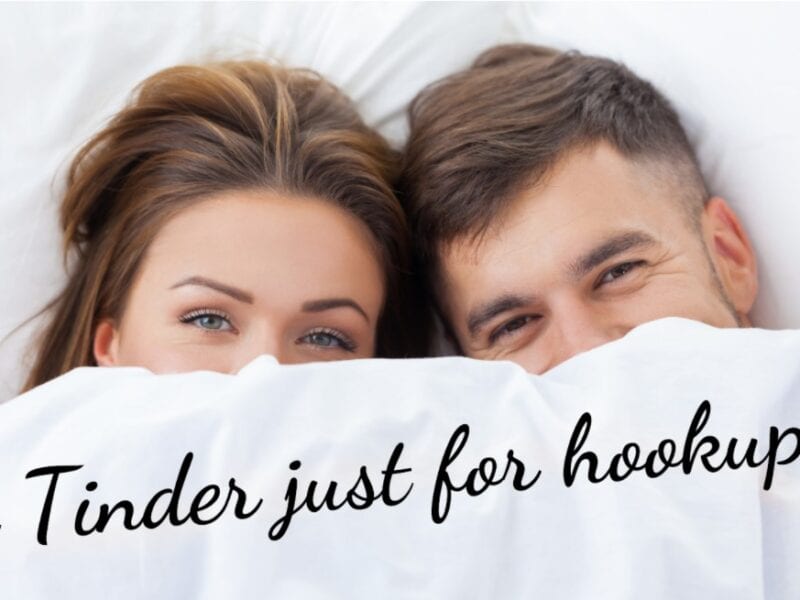 Is Tinder just for hookups?