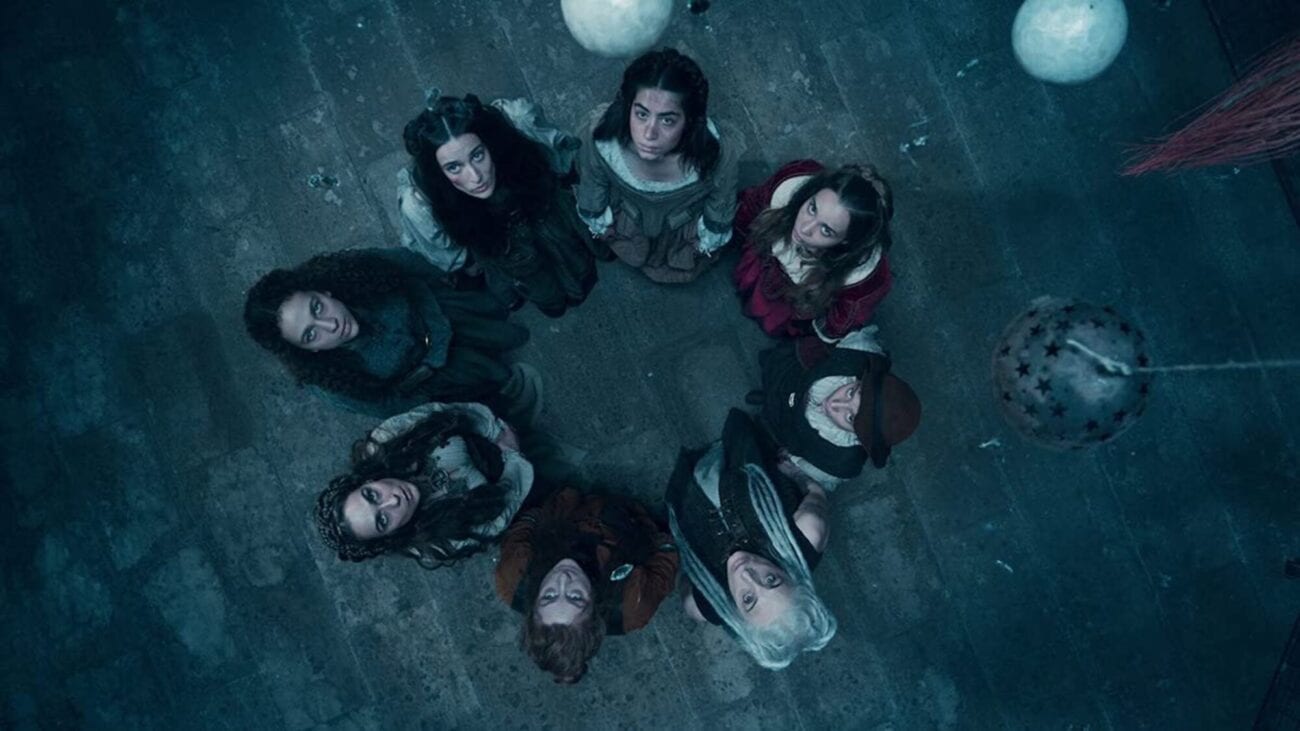 ‘Luna Nera’: The show about witches you should be watching right now

Our favorite time of the year is here! The witching month just started, and what better way to celebrate than getting into a cool witch-themed series. If you’ve been struggling to find a not-so-pop version of witches, then this show is the solution to all your problems.

Luna Nera is the Netflix series all us occult enthusiasts have been waiting for. We’re not saying we don’t love our classics such as Hocus Pocus, or even more recent takes like The Chilling Adventures of Sabrina. Still, we wish we had a show like Luna Nera a long time ago.

We think Luna Nera should be getting much more attention. We even made a list of everything we love about this series. Here’s why we think you should be watching Luna Nera right now. 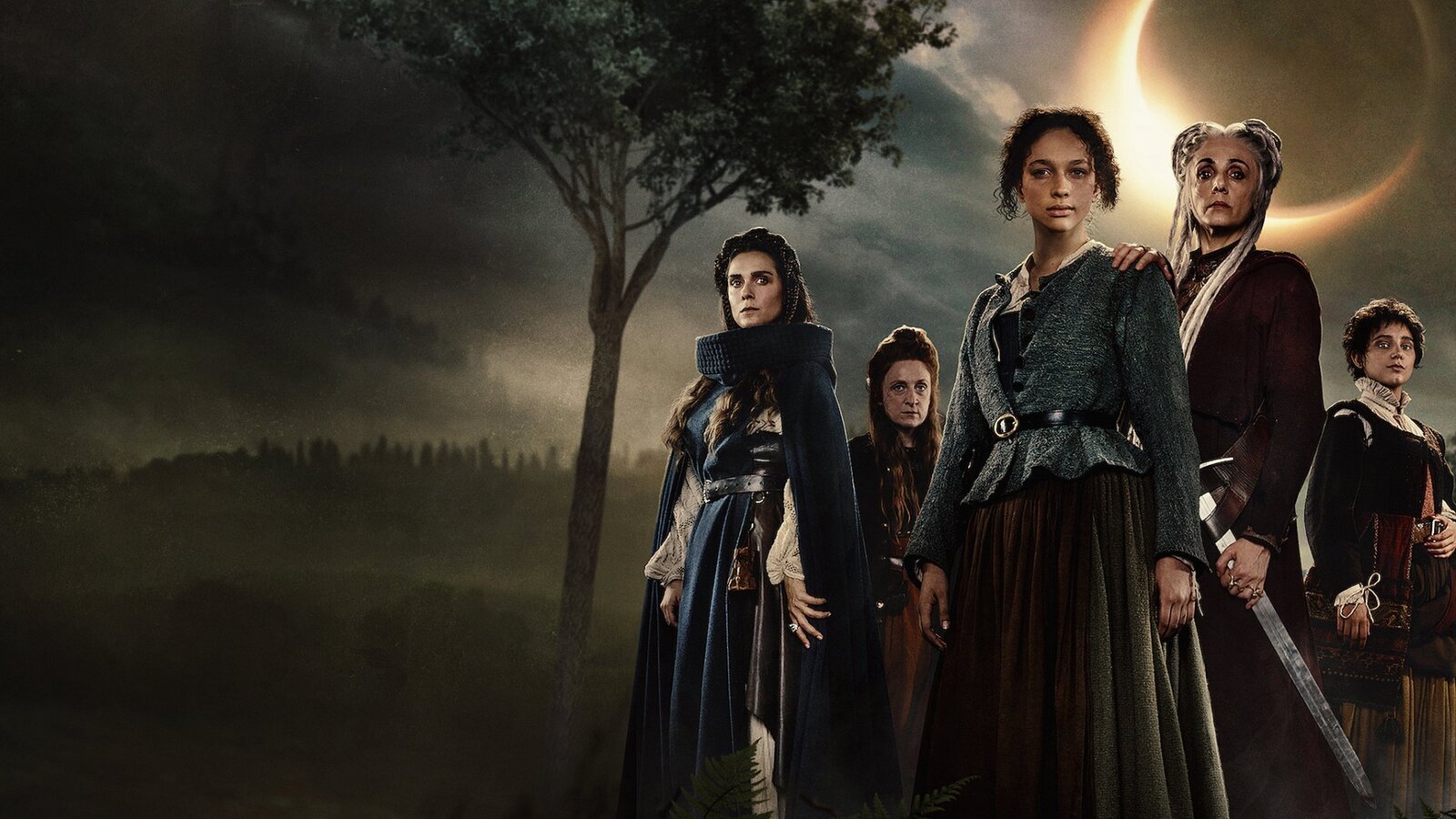 We love modern stories about witches, but we also love seeing historical fiction pieces. Luna Nera is about a young woman named Ade, who lived in Italy in the seventeenth century.

The best way to tell you about the plot without spoiling the series is by saying this is a coming-of-age story about a girl who is accused of being a witch. Ade discovers she has an unconventional talent and now has to hide in order to avoid being executed. Fortunately for her, she’s able to find a group of women who help her out.

Luna Nera definitely has a strong religious theme, which suits the story well. Throughout the series, we get to see the contrast between witchcraft & Christianity, making the themes even more interesting. 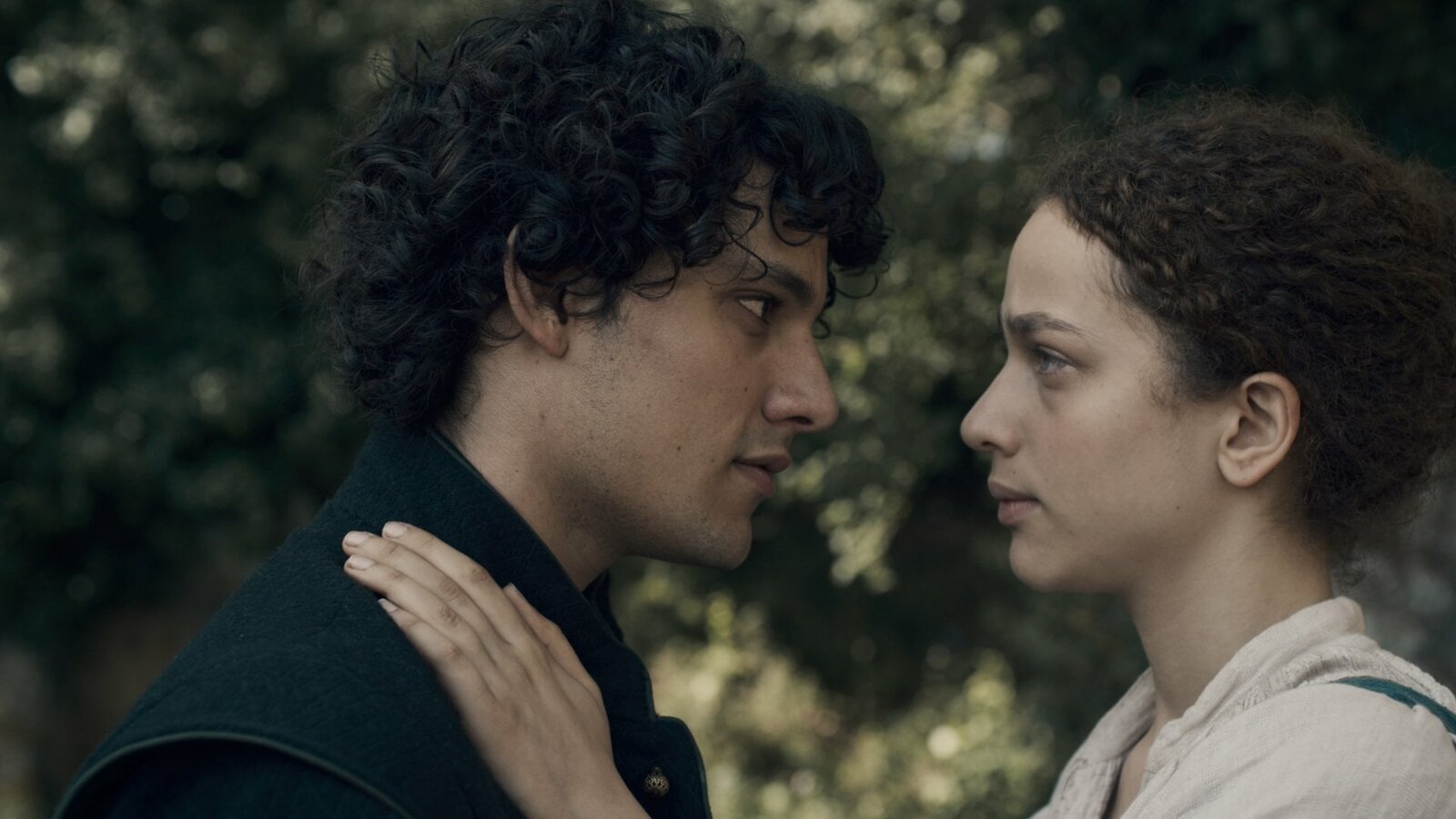 Luna Nera does an excellent job of setting up the correct mood. Costumes, photography, and sets are all en pointe. Every one of these aspects makes the viewer feel immersed immediately.

Maybe the only thing that threw us off was the music. There was a moment in which the music choice for a scene was a cover of “Somewhere Only We Know” (originally by Keane). The cover is well done, and the arrangement fits the rest of the series, but it’s too modern & too popular not to feel like something’s off. 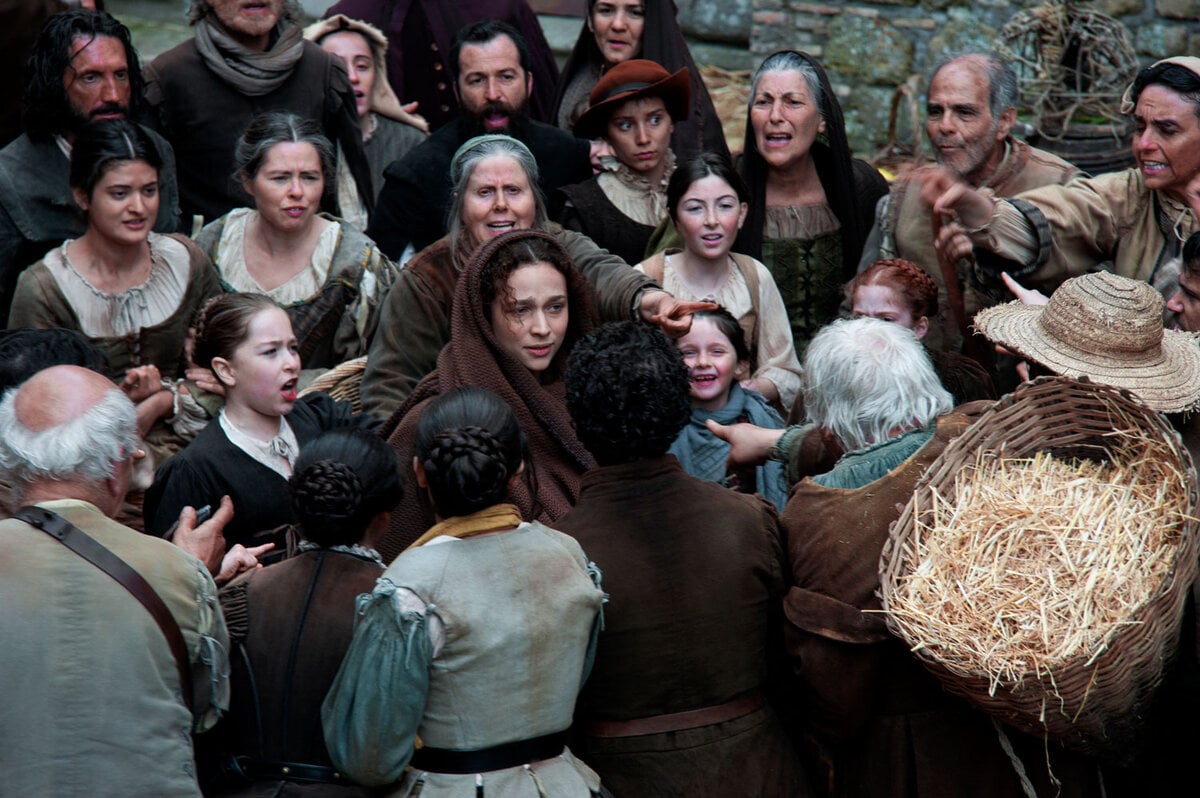 Witchcraft has usually been interpreted as a tool for women empowerment. Thankfully, Luna Nera takes the opportunity to showcase witchcraft as both fantasy and historical food for thought by tackling these topics.

We see our main character explore themes such as womanhood, family, religion, and love without losing her perspective as a woman living through challenging times. We love how seamlessly this feminist perspective is captured. We have many strong female characters, but it never feels as if they’re trying too hard to appeal to the feminist audiences.

Another great aspect is how the male characters are also complex, without becoming the story’s focal point. We get to see a love story told throughout the series without it overshadowing the main plot. This is definitely what we wanted to see: love being shown as an important aspect of everyone’s life – but not the only one. 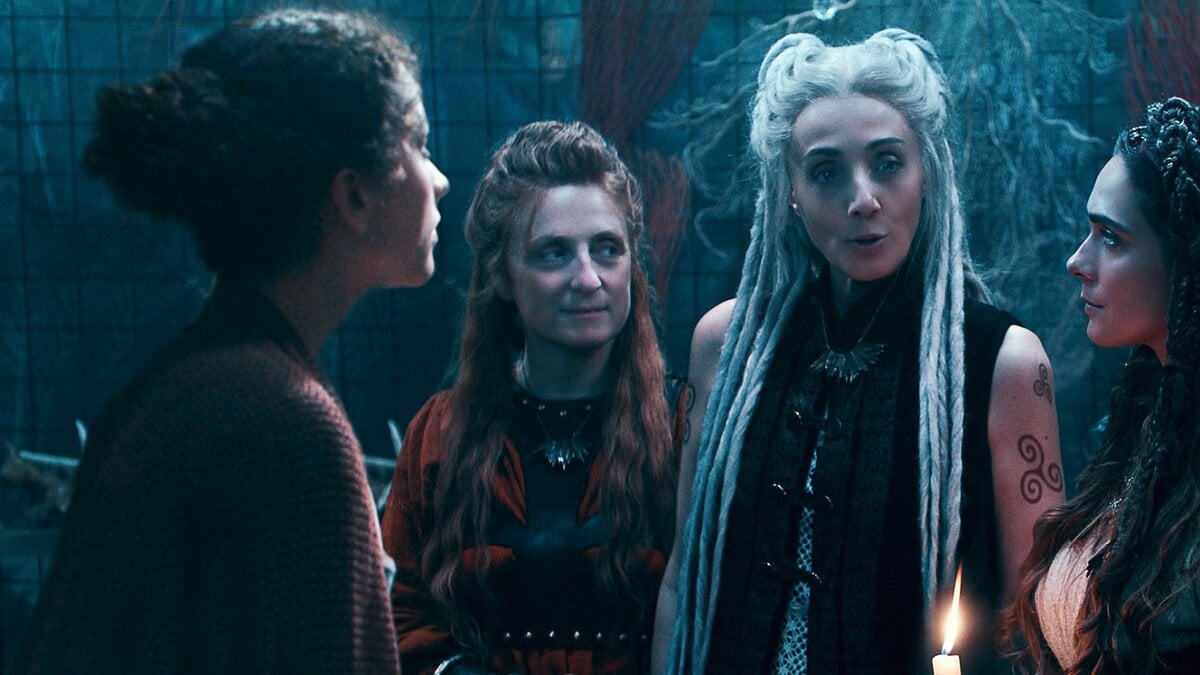 We’re amazed at how easily we started caring for the characters in this series. The series does a great job of making the audience feel what they want us to feel towards the characters.

Antonia Fotaras plays Ade, our main character. The twenty-year-old actress plays a sixteen-year-old, and not only is she incredibly talented, but also extremely cute. 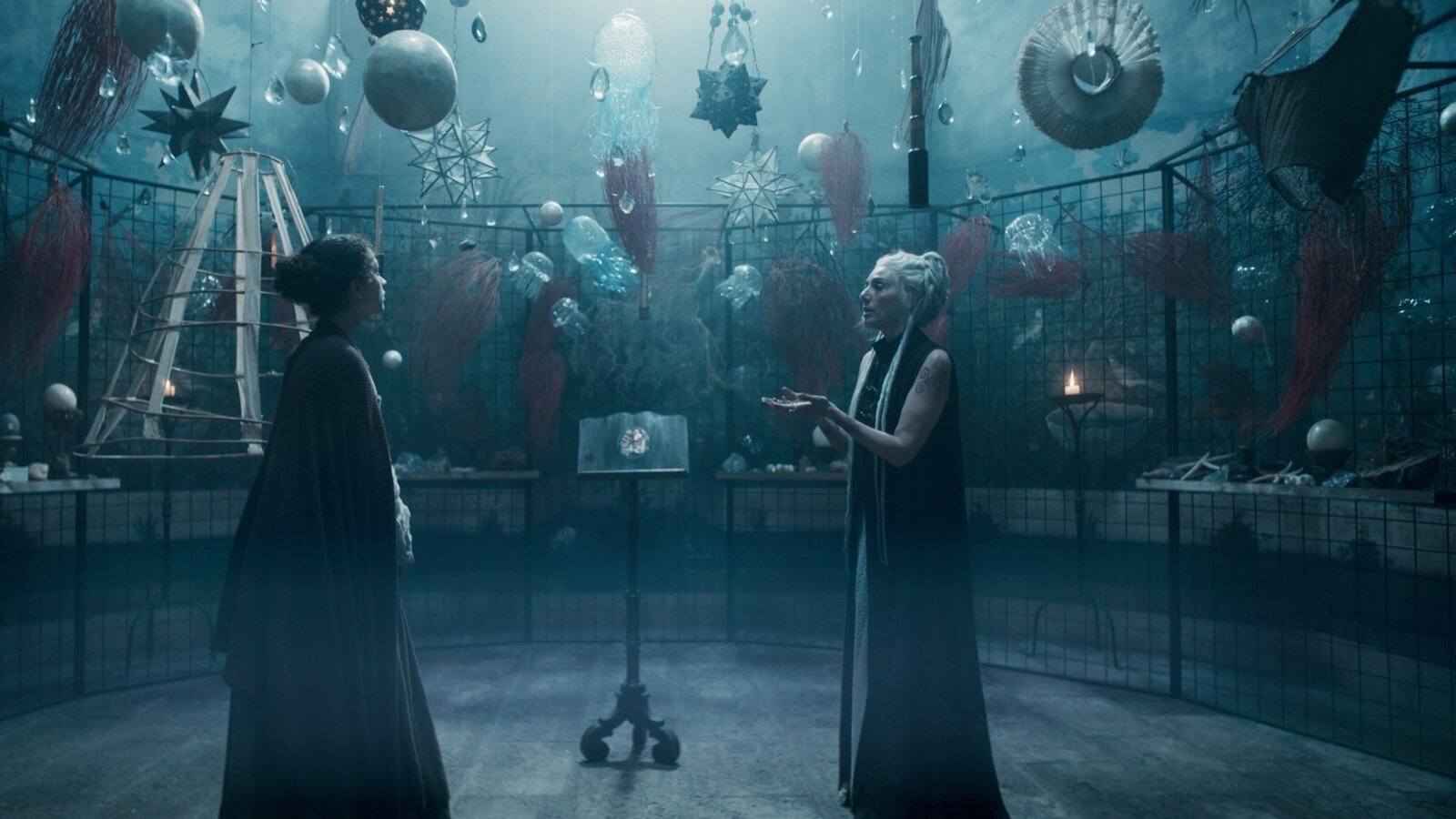 Every single member of the cast does an incredible job. How could we not feel for all of them? Y’know, except the evil ones.

Luna Nera is available on Netflix, and you’re just in time to check it out. So far, only the first season is out, but we’re already excited about the second one. You should check out this awesome show about witches to get you in a witching mood for the month.