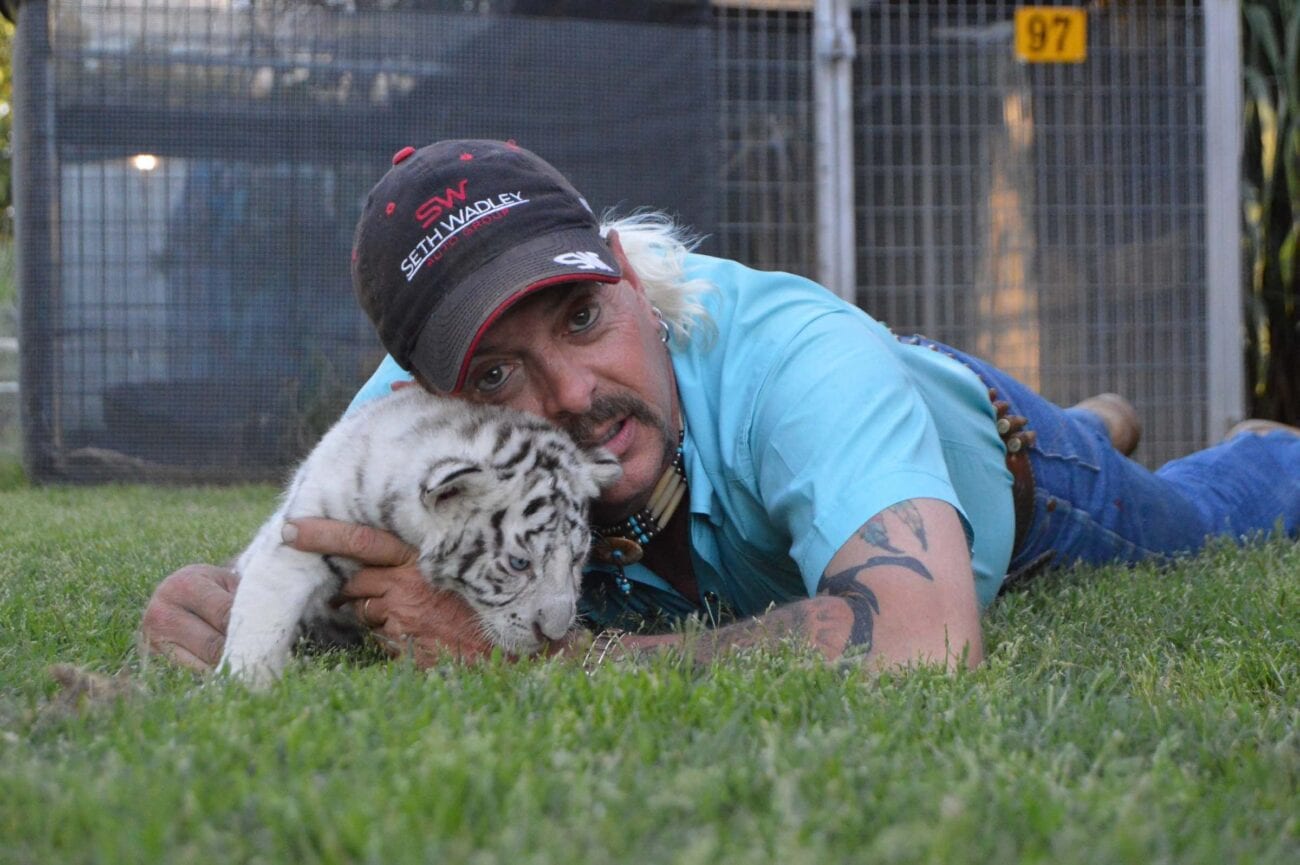 As restrictions are lifted across the country amid the hot nights of summer fun, the early days of the COVID-19 pandemic can begin to fade in our minds. However, some of us still remember the beginning of lockdown back in March 2020, along with the early quarantine hallmarks of baking bread and nightly zoom parties. Netflix’s Tiger King was one of the most talked-about series of the time period.

Yes, it’s somehow been several decades and just over a year since you couldn’t go five minutes without hearing about old Joe Exotic & Carole Baskin, but that’s all about to change. There’s a new fictionalized Tiger King series in the works, and pretty soon Joe Exotic will be on everyone’s lips once again. However, there have been some recent changes to the upcoming series. 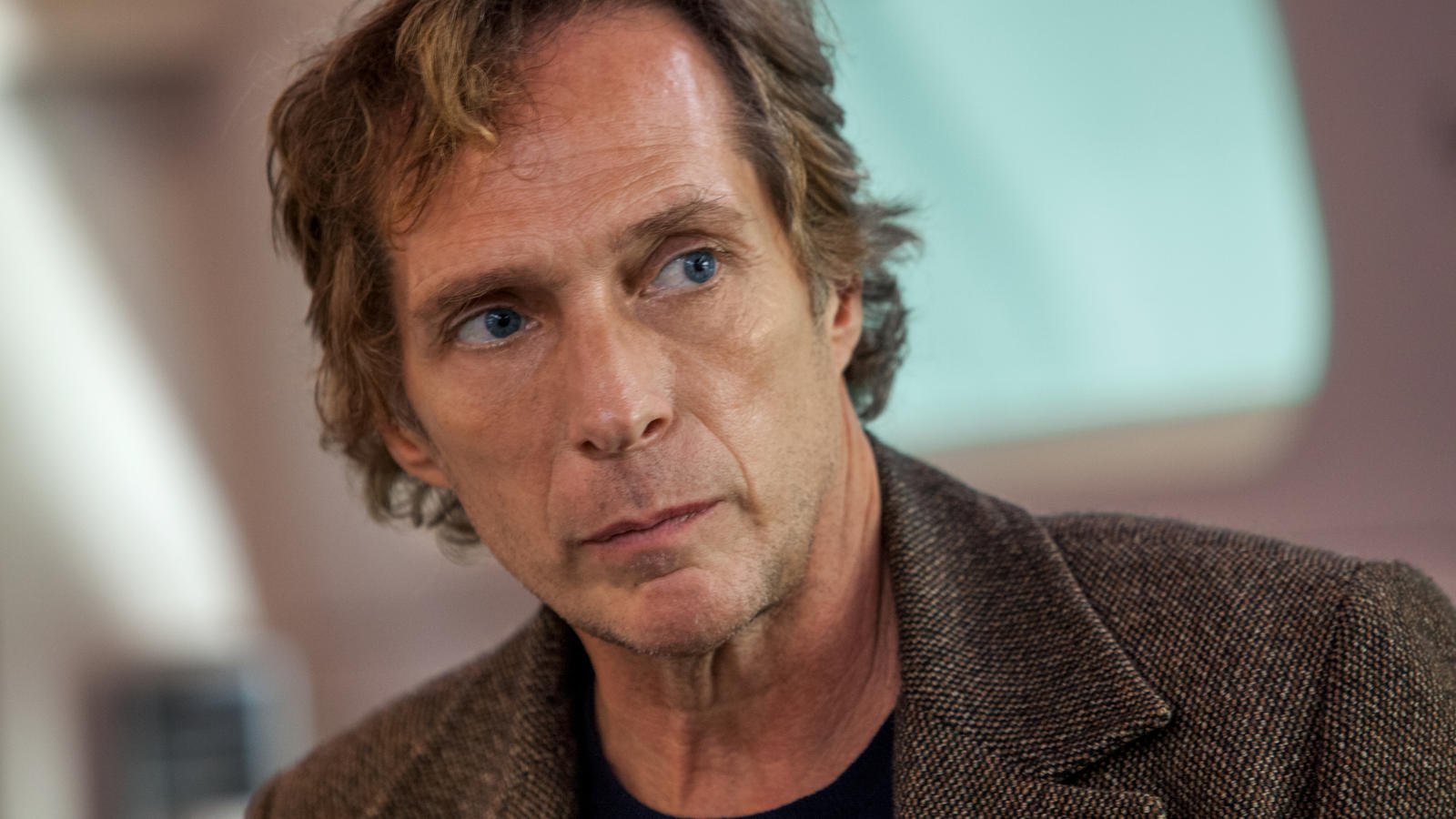 Publications across the board lit up this week as new details emerge from the upcoming Tiger King series. Although some believed an upcoming movie was in the works, a series has been confirmed to come to NBC’s Peacock streaming service.

Furthermore, until recently, sources have spread the news of Dennis Quaid taking the role of one of Joe’s eccentric reality show producer Rick Kirkman. However, this week fans caught wind that the people behind the new series would trade Dennis Quaid for another star to take over the role. 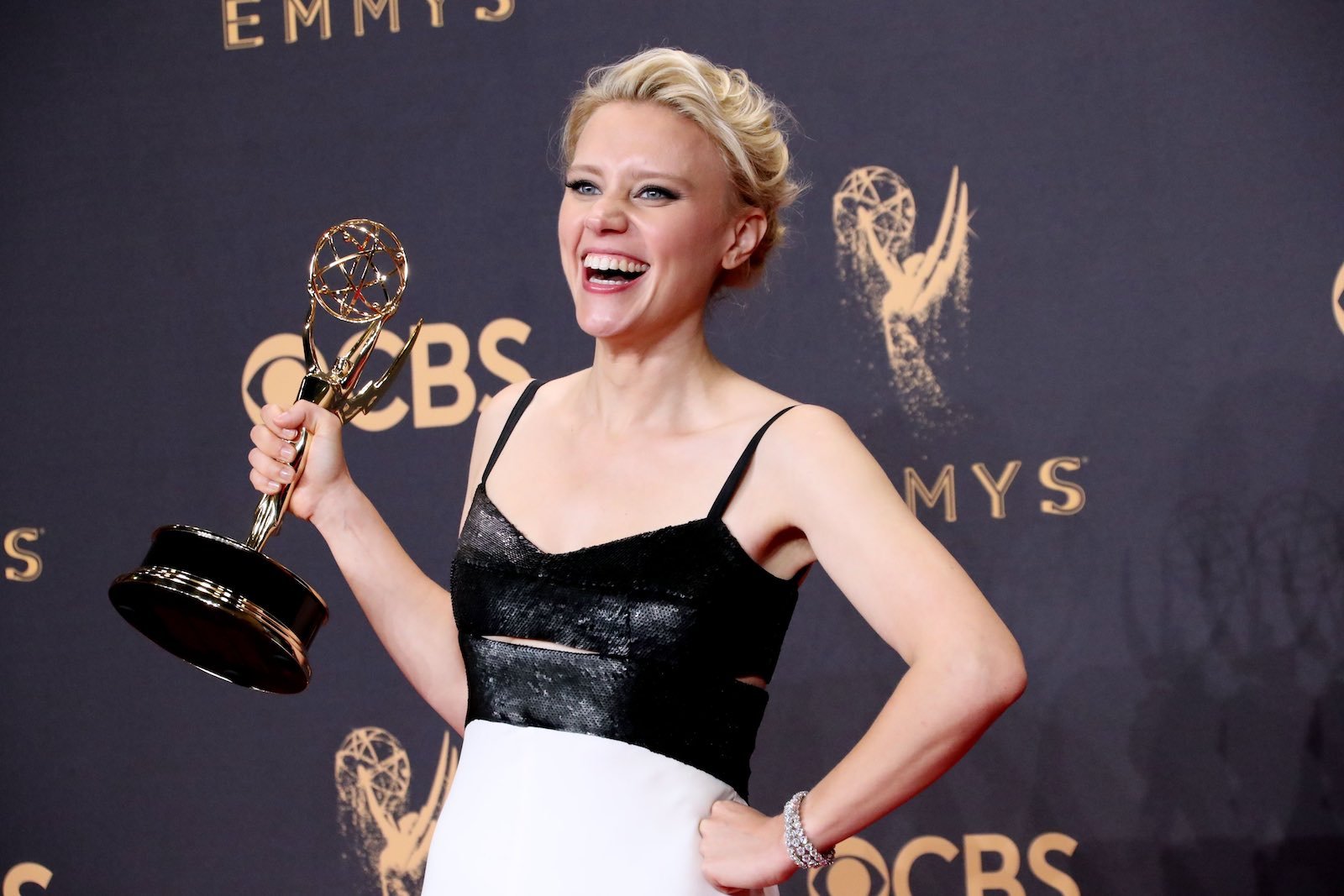 The Hollywood Reporter told its readers William Fichtner is set to replace Dennis Quaid in the upcoming Tiger King series. Millennials will remember Fichtner from the opening sequence of 2008’s The Dark Knight, but the actor has also appeared in movie after iconic movie over the years, from Heat to Armageddon.

Fichtner is trading movie for series in the upcoming Tiger King show, so what made the actor jump in, and what is the story with the new series coming to Peacock? 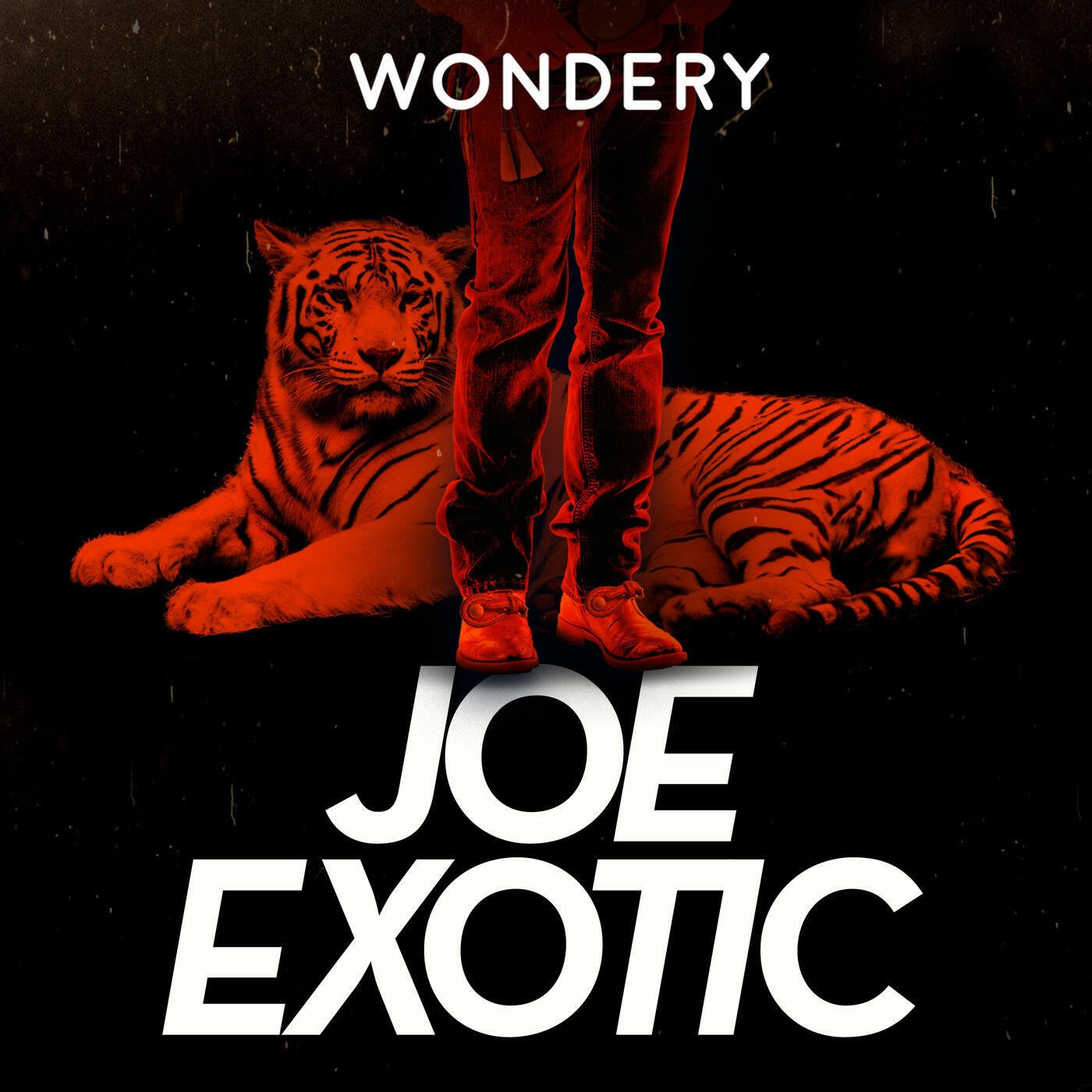 Reports say Dennis Quaid had to drop from the Tiger King show because of a scheduling conflict. There ain’t much more tea than this reason coming from the people behind the show, but fans want to know what else to expect from the new series with William Fichtner. Who else is set to join him on set?

Joe Exotic has big boots to fill, and reports say John Cameron Mitchell will take the challenge and play the famous tiger wrangler in the new show. Exotic’s rival Carole Baskin will be played by SNL’s Kate McKinnon, and we can only imagine how deeply the spirited comedienne will delve into her role.

Fans of Tiger King will remember GW Zoo employee John Reinke set to be played by Brian Van Holt, while Joe Exotic’s husband Travis Maldonado will be played by Nat Wolff, with his other husband John Finlay being played by Sam Keeley. Most fans remember these key players from Netflix’s series, but the new Tiger King show has a slightly different inspiration. 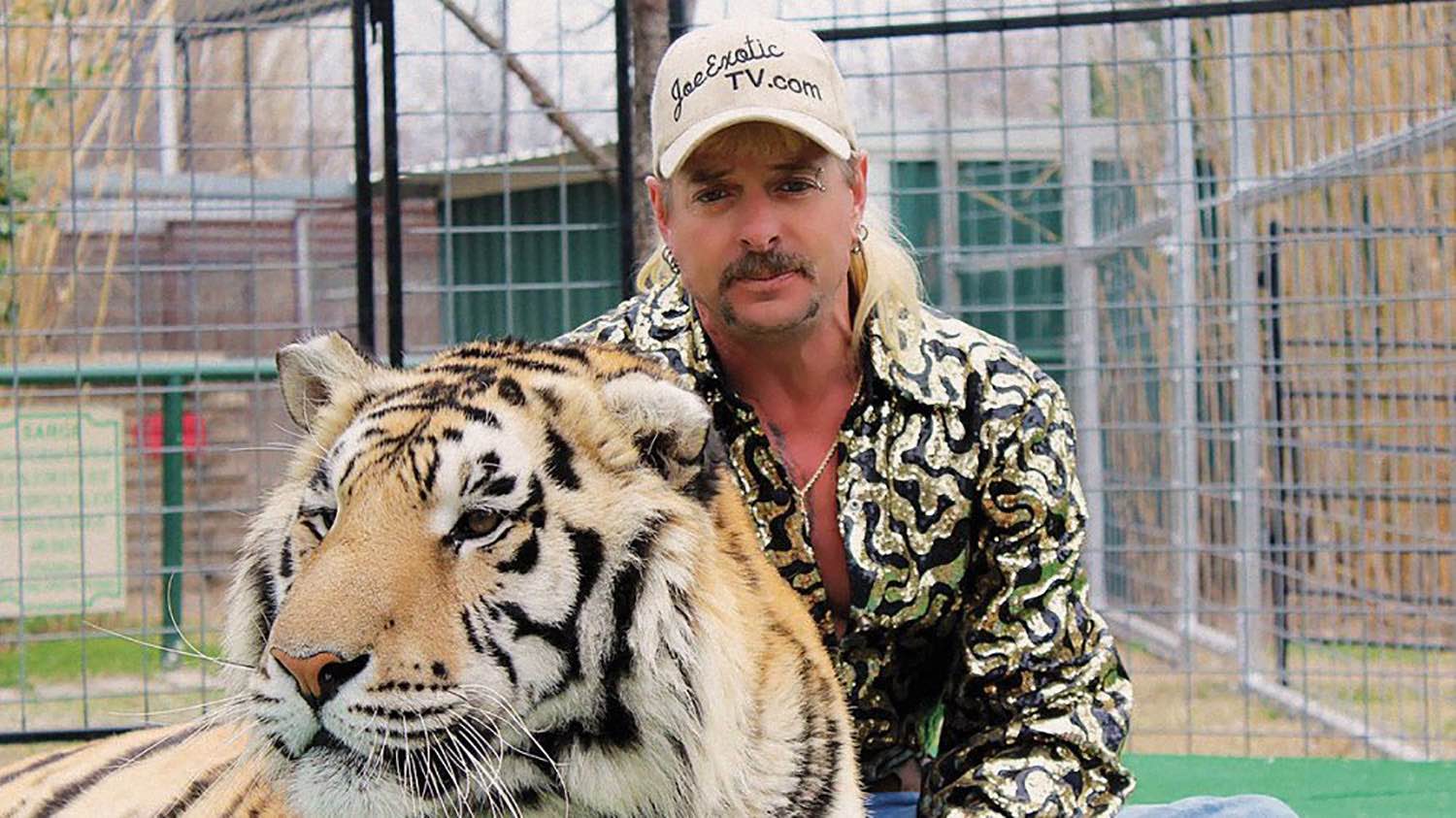 Reports say the new series, tentatively titled Joe Exotic, will be based off the Wondery podcast Joe Exotic. While Netflix’s Tiger King seems to have a focus on Joe Exotic, Wondery’s podcast centers on Carole Baskin, Exotic’s rival. The new series comes from Shameless’s Etan Frankel who writes & produces for the new Peacock series.

With these nuggets of detail from the upcoming Joe Exotic series, fans are ravenous to see how the new show will tell the story of Carole Baskin & Joe Exotic. We can only hope the series will give some more insight into the fascinatingly bonkers story Netflix’s Tiger King made familiar to nearly every household in America.

Are you team Carole Baskin or Joe Exotic all the way? Sound off in the comments below!