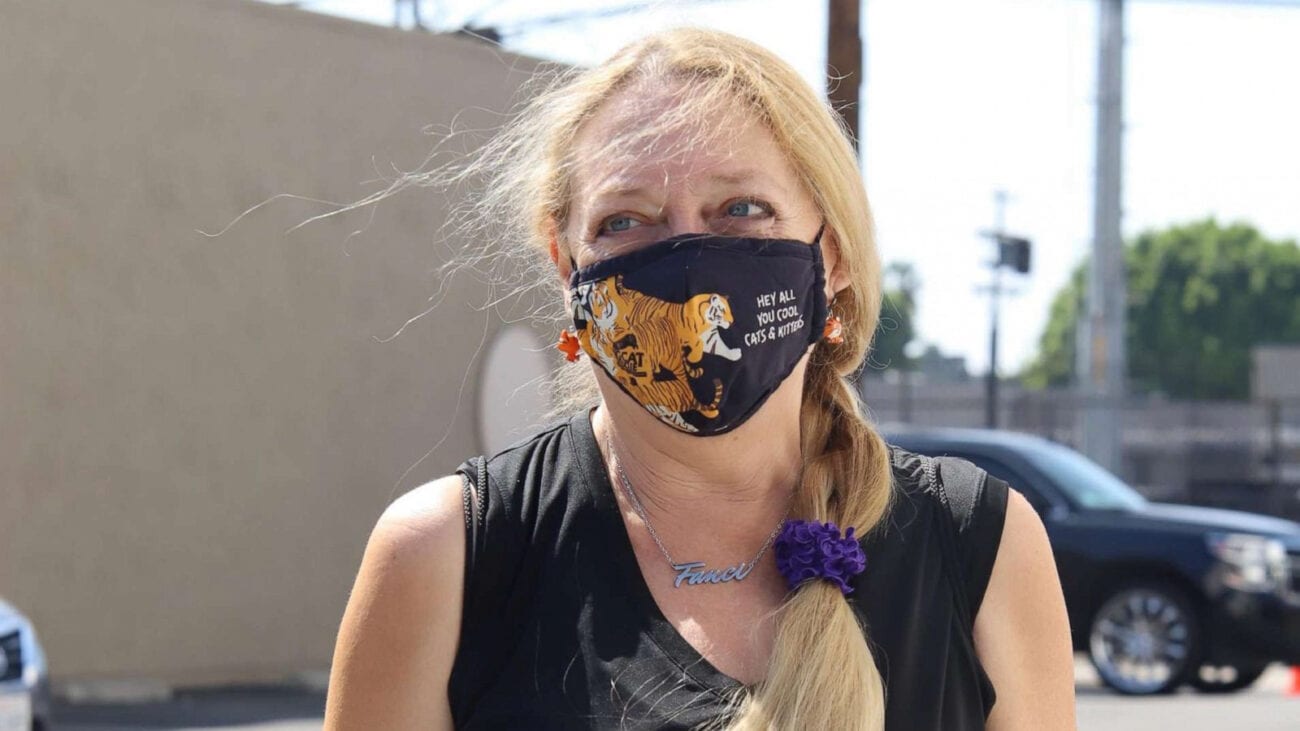 Carole Baskin has a knack for becoming involved in strange stories spanning well beyond Tiger King. In the docuseries, the Tiger King himself accuses Carole Baskin of murdering her ex-husband. Baskin denies all his accusations, but now she’s involved in a different murder investigation, this time as an expert adviser.

Police in Houston, Texas responded to online photos of a Bengal tiger lounging on someone’s front lawn. When they arrived, a man out on bond for a murder charge corralled the tiger into a white van and drove away. Now, CNN has brought Carole Baskin on the air to discuss the situation as an expert on tiger behavior.

The story might sound like a fever dream you had after marathoning Tiger King last summer, but we promise it’s real, and we’ll give you all the details below.

Jose Ramos lives in Houston and says he was absolutely shocked to find a tiger sitting in his front lawn last Sunday. He took some photos & videos of the big cat and sent them to a neighborhood email forum. An off-duty police officer saw the images and decided that he should go investigate. That’s when events took an even stranger turn.

The officer stood in front of the tiger with his weapon trained on the animal. At that moment, Ramos’s neighbor, Victor Hugo Cuevas, came out of his house and urged the officer not to shoot the tiger. Cuevas was out on bond for a murder charge he faced in Fort Bend County. No one at the scene was aware of Cuevas’s situation.

Cuevas straddled the tiger and moved it into his white van, at which point he drove away. Police followed Cuevas, but the man & tiger evaded them. Monday afternoon, the police tweeted that Cuevas had been brought into custody, but the tiger is still missing.

Cuevas’s attorney insisted that the tiger doesn’t belong to his client, who is currently being detained and has been charged with evading arrest. His bond for the current charges is set at $50,000, and prosecutors are seeking to revoke his bond for the murder charge. 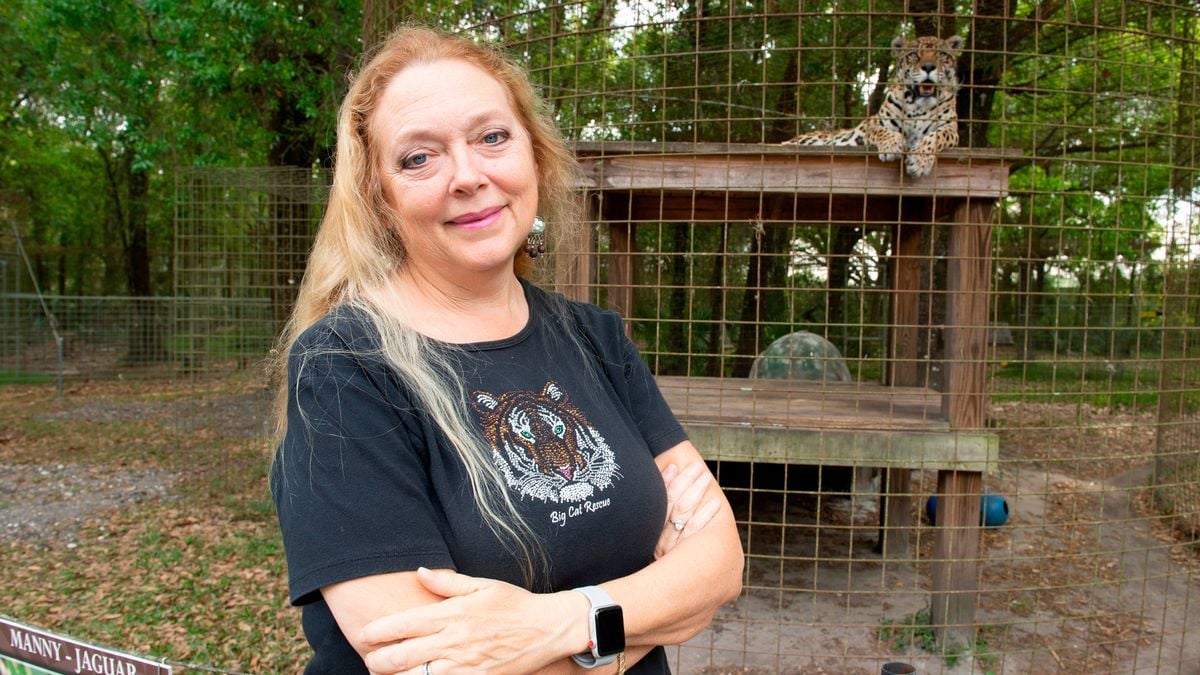 Because the tiger is still on the loose, CNN decided to bring a tiger expert on the air to explain what might be happening with the big cat. They chose Carole Baskin, whose appearance in Tiger King has made her a household name in the United States.

Baskin said she can tell from video footage that the tiger in question has been kept in poor conditions for most of its life. She said that the way the tiger languished on the grass indicates that it’s rarely spent any time outdoors. She also clarified that tigers are naturally meant to roam hundreds of square miles and no form of captivity can properly accommodate them.

Carole Baskin also used the television appearance to plug the Big Cat Public Safety Act, which she has been championing since before Tiger King brought her massive fame. The House passed the legislation last December, but the Senate didn’t bring it to a vote. Baskin points out that had the act passed, this tiger wouldn’t be in its current predicament.

Baskin warned that if Texans see the tiger, they shouldn’t scream or run away. Those types of reactions, she said, will trigger the tiger’s instinct to hunt & kill. Instead, people should back away slowly and try to call authorities as quickly as possible. She also called on Texas’s senators to push for a vote on the Big Cat Public Safety Act.

Would you have ever expected Carole Baskin to be the voice of reason in a potential murder investigation? Let us know, and tell us how you’d handle finding a tiger in your lawn, down in the comments.