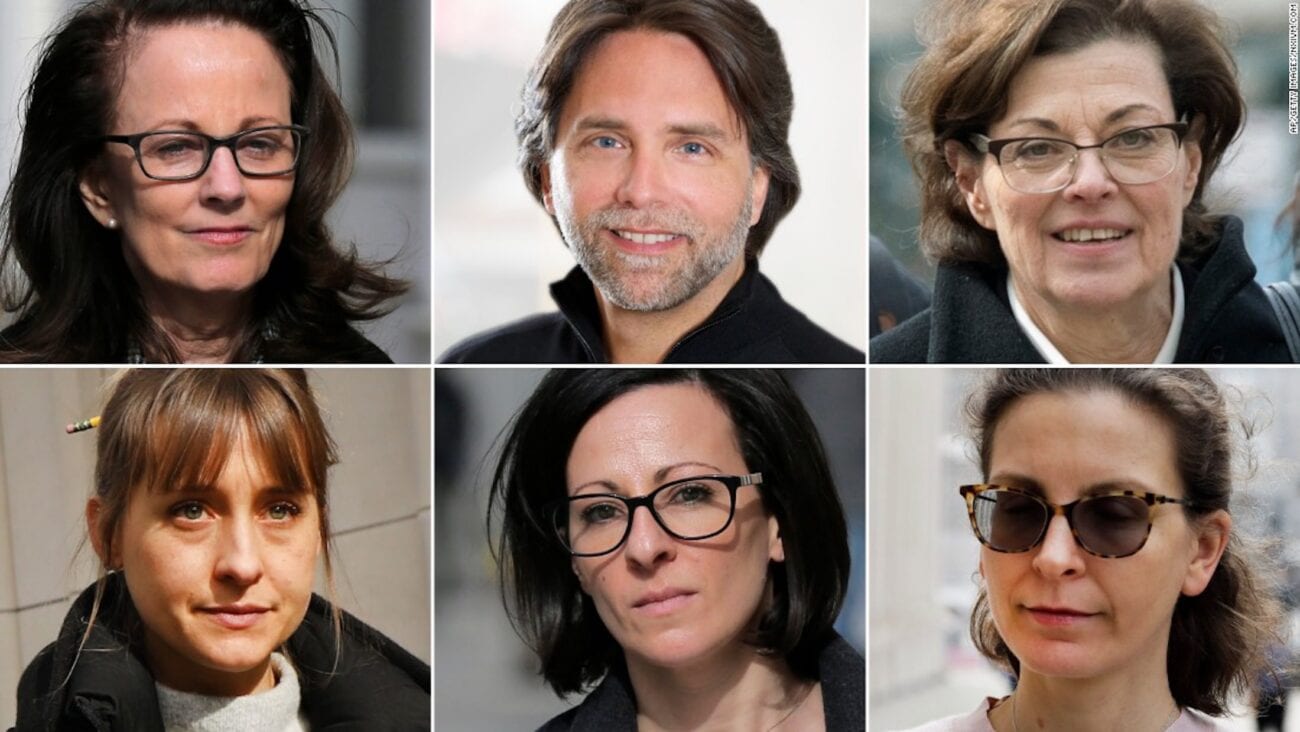 The NXIVM sentencing may finally begin soon: Everything to know

The NXIVM trials have already begun and ended, however these cases which ended in 2019 are still waiting for one last crucial event to take place: sentencing. Among those prosecuted are the ringleader Keith Raniere, his co-leader Allison Mack, third in command Nancy Salzman, and lesser-known cohort Clare Bronfman.

The sentencing of many of these cases was intended to happen in September of 2019, but the date was pushed back to the spring of 2020. In fact, the dates were expected to be in March, so when the coronavirus pandemic hit the dates were pushed again – and again.

Now, there are no confirmed dates and all cases are sitting in limbo under indefinite adjournment. However, it looks like courts are trying to get things underway once more. On Tuesday her lawyers spoke with the judge presiding over her case. 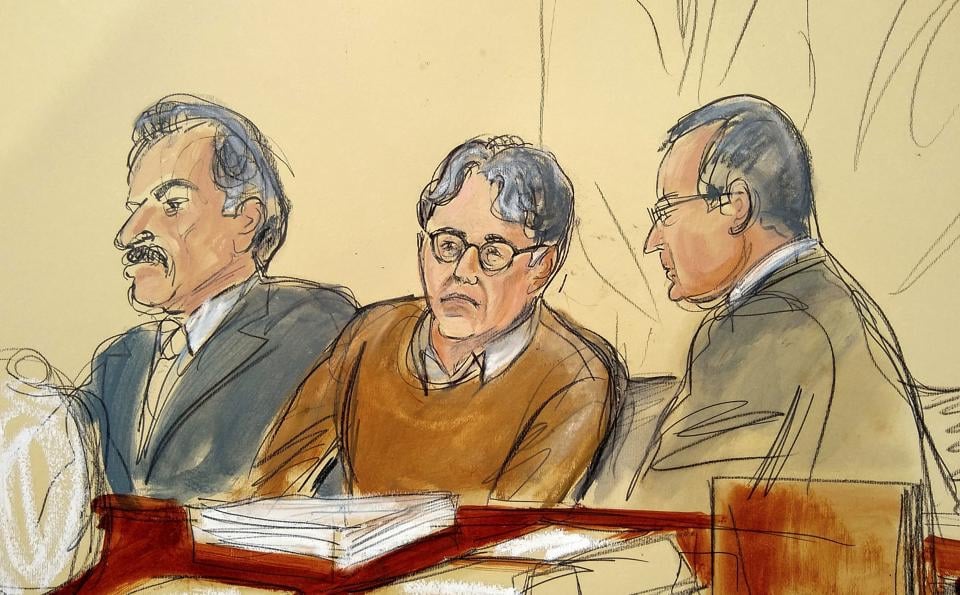 The lawyers said Bronfman declined having her sentencing occur over video call – the judge acknowledged it was her right to have the sentencing hearing occur in-person in a court. The lawyers also said Bronfman wanted her mother and older sister to be present for the hearing.

The judge seemed less convinced of the viability of this request since both of these family members live out of the country (in Britain and France). The judge said it could possibly be years before travel is sorted out due to the pandemic. The lawyers requested a few months to try and sort things out.

From our perspective, it sounds as if Bronfram is attempting to draw things out as long as possible. Which makes sense since she has been under house arrest since July 2018 on a $100 million bond – a cushy setup compared to Keith Raniere who has been in scandal-ridden Metropolitan Detention Center in Brooklyn. (The very same MDC Ghislaine Maxwell is believed to be held in.) 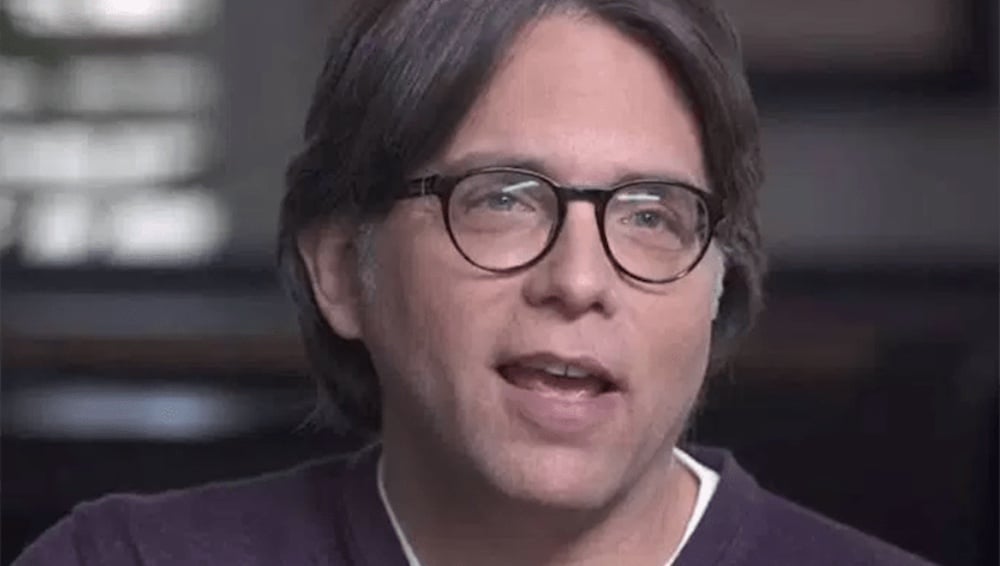 Not to mention the judge has mentioned considering “above guidelines” sentencing for Bronfam, which means the recommended 21 – 27 month sentencing could be ignored for a longer prison sentence.

While no official date has been released for Bronfram’s sentencing, or anyone else’s, it seems that the courts are no longer wanting to let these cases sit around gathering dust while the defendants (who have all been found guilty or pled guilty) remain either in detention centers or house arrest. 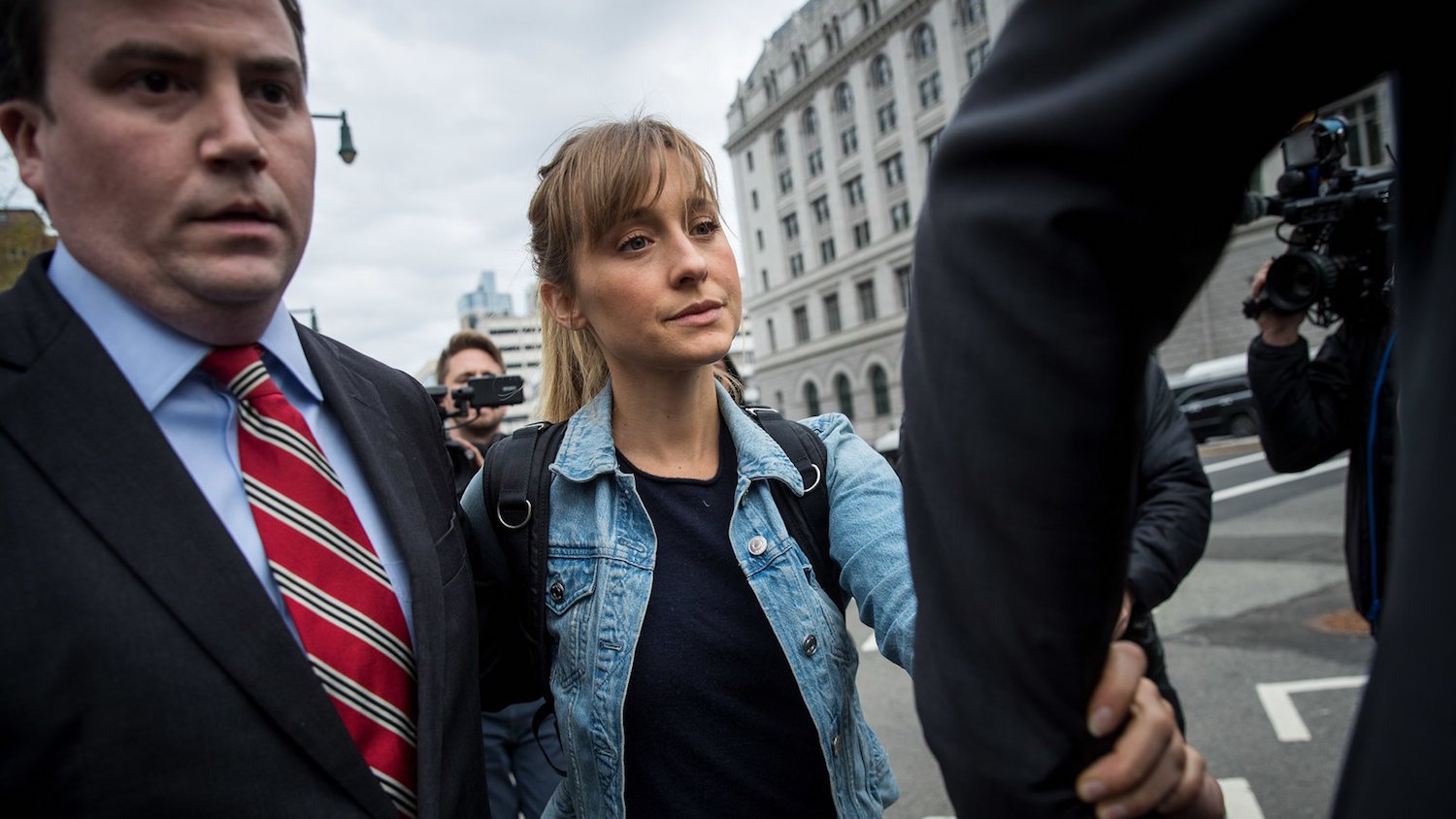 Meanwhile, unconvicted members of the NXIVM sex cult have been dancing outside of Brooklyn’s Metropolitan Detention Center in order to support their leader.