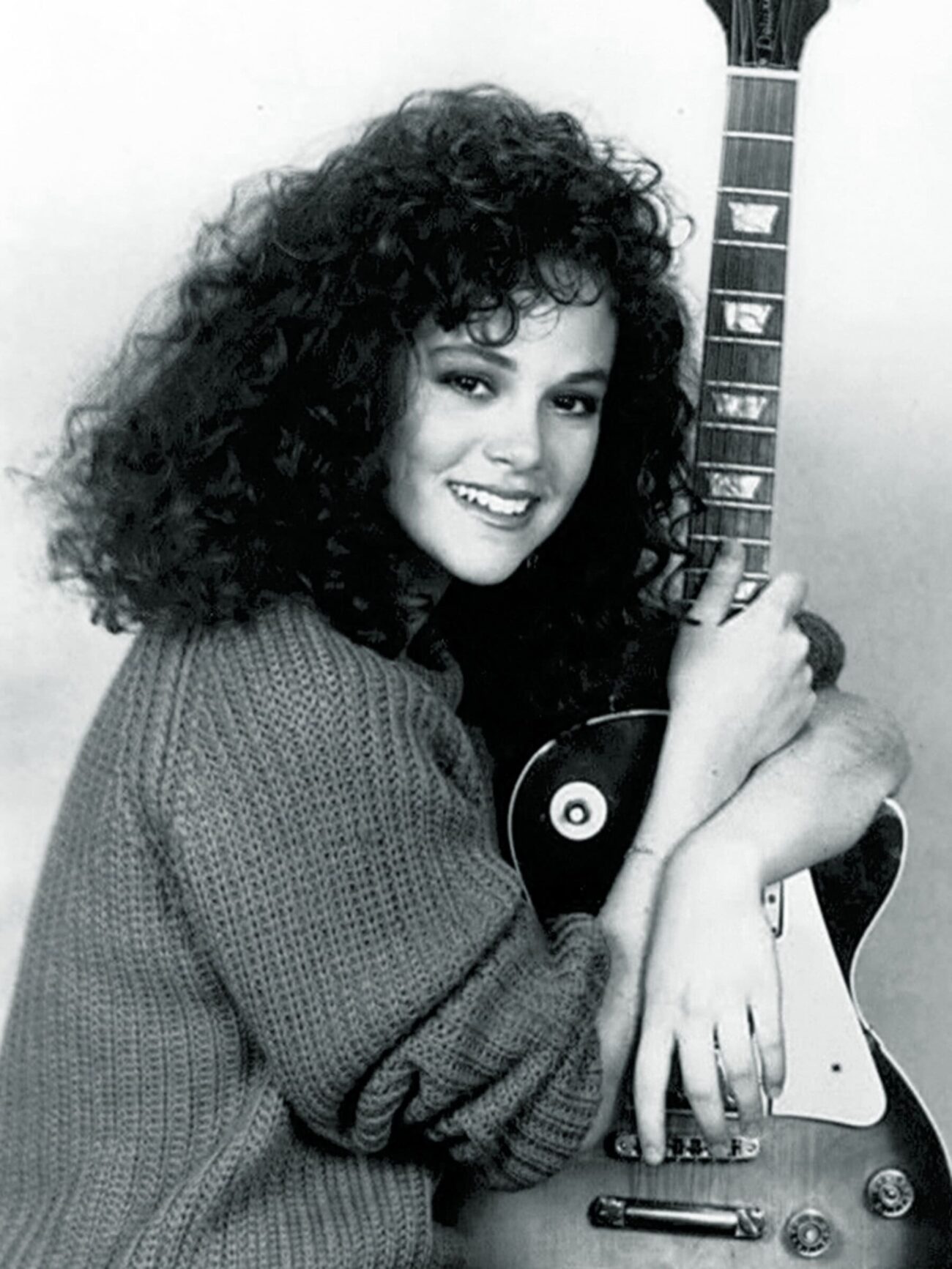 Rebecca Schaeffer: The story behind the tragic actress’s murder

Rebecca Schaeffer is probably not a name that many people would recognize off the bat in terms of their Hollywood history. For those in the true crime community, the case of Rebecca Schaeffer is nothing short of a tragedy. A talented young actress cut down with her career on the cusp of stardom. With her murder, however, came America’s first anti-stalking law.

What happened to Rebecca Schaeffer? What led to her tragic murder at the age of twenty oneMy Sister Sam? The story will definitely horrify you, especially if you had a fear of stalking to begin with. It’s also a warning for those on the cusp of stardom themselves. Be careful what sorts of fans you interact with. 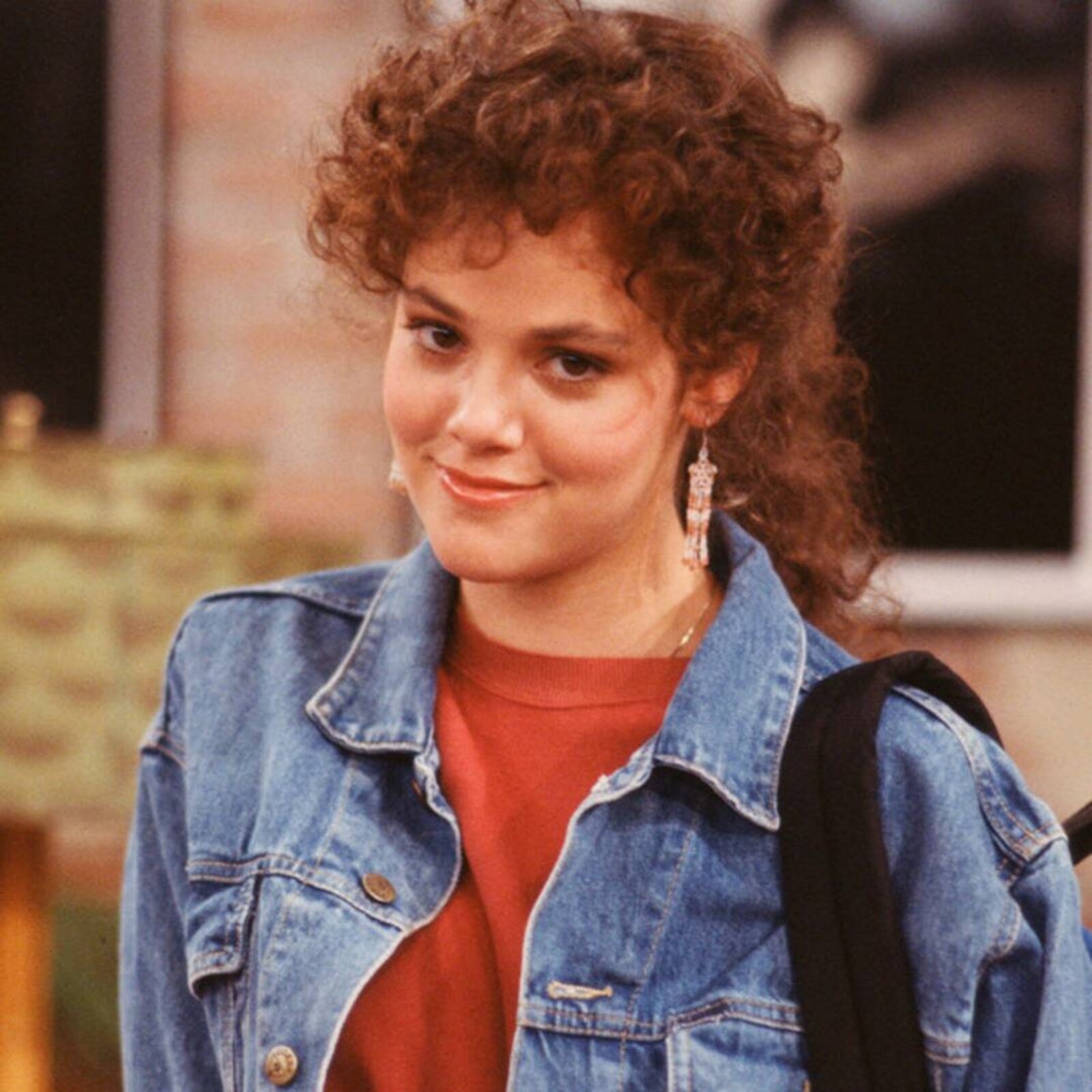 A star on the rise

21-year-old Rebecca Schaeffer was on the cusp of something Big with a capital B at the time of her murder. The young actress worked hard in both acting & modelling in order to get noticed. Her first break came in 1986 when she was given a starring role in CBS’s My Sister Sam. She starred opposite Pam Dawber’s (Mork & Mindy) titular Sam as younger sister Patti.

Rebecca Schaeffer definitely made herself known in the cast. While My Sister Sam was cancelled after two seasons (partly due to the 1988 WGA Strike, partly due to falling ratings), Schaeffer was not down for long. She appeared in the films Radio Days and Scenes from a Class Struggle in Beverly Hills. Her biggest break, however, was going to an audition for The Godfather Part III which was, apparently, her role to lose.

Unfortunately, this was when her life was cut short. 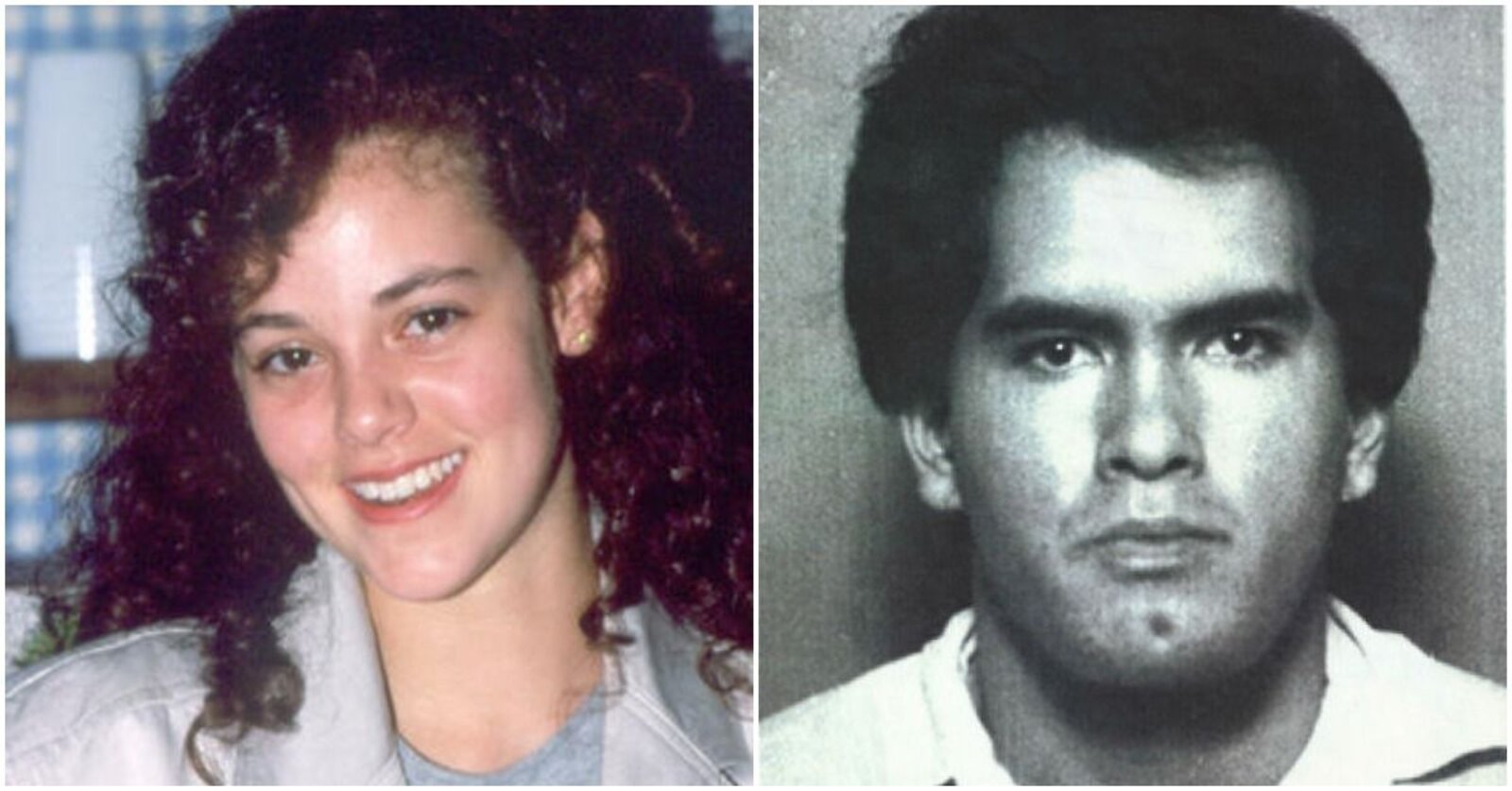 Rebecca Schaeffer was unaware at the time, but she was being stalked by a man named Robert John Bardo. The 19-year-old was a fan of Schaeffer’s since first seeing her on My Sister Sam. He wrote numerous letters to Schaeffer, who answered one, and travelled to LA in 1987 to attempt to see her. Security, however, turned Bardo away. A month later, he returned with a knife and security guards turned him away again.

While Bardo lost focus on Rebecca Schaeffer after a while, it returned with a vengeance in Scenes from a Class Struggle in Beverly Hills. In the film, Schaeffer’s character appears in bed with another character. It happens all the time to a lot of actresses because, again, this is her job. Bardo, however, did not like this at all. He believed that Schaeffer was now “just another Hollywood whore” and for that? She had to die. 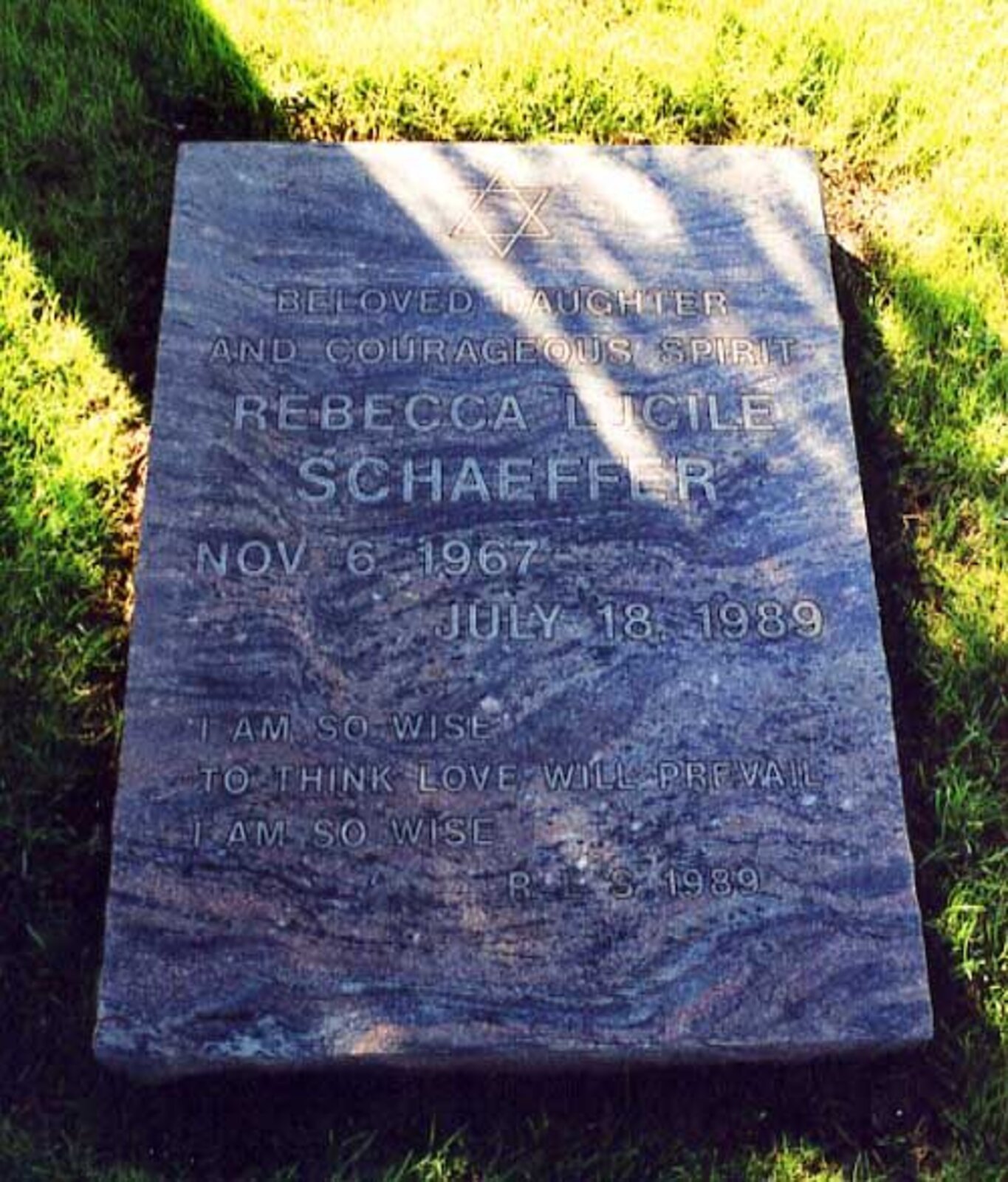 Bardo took inspiration from the crimes of Arthur Richard Jackson in 1982 where he stalked & stabbed actress Theresa Saldana in 1982. Jackson used a PI to find out her address. Bardo did the same. The PI he hired was able to get Schaeffer’s address from the DMV. So Bardo obtained a gun and went to LA to kill Schaffer. He saw her twice on the day he killed her. Schaeffer was waiting for the script for her Godfather audition.

The first time they met face to face, Rebecca Schaeffer was, reportedly, very polite. She talked with Bardo for a couple minutes, gave him an autographed picture, and politely asked that he not come to her personal home again. Bardo then went to a diner before returning to Schaeffer’s home where she was still waiting for that script. This time, however, he shot her in the chest at point blank range. 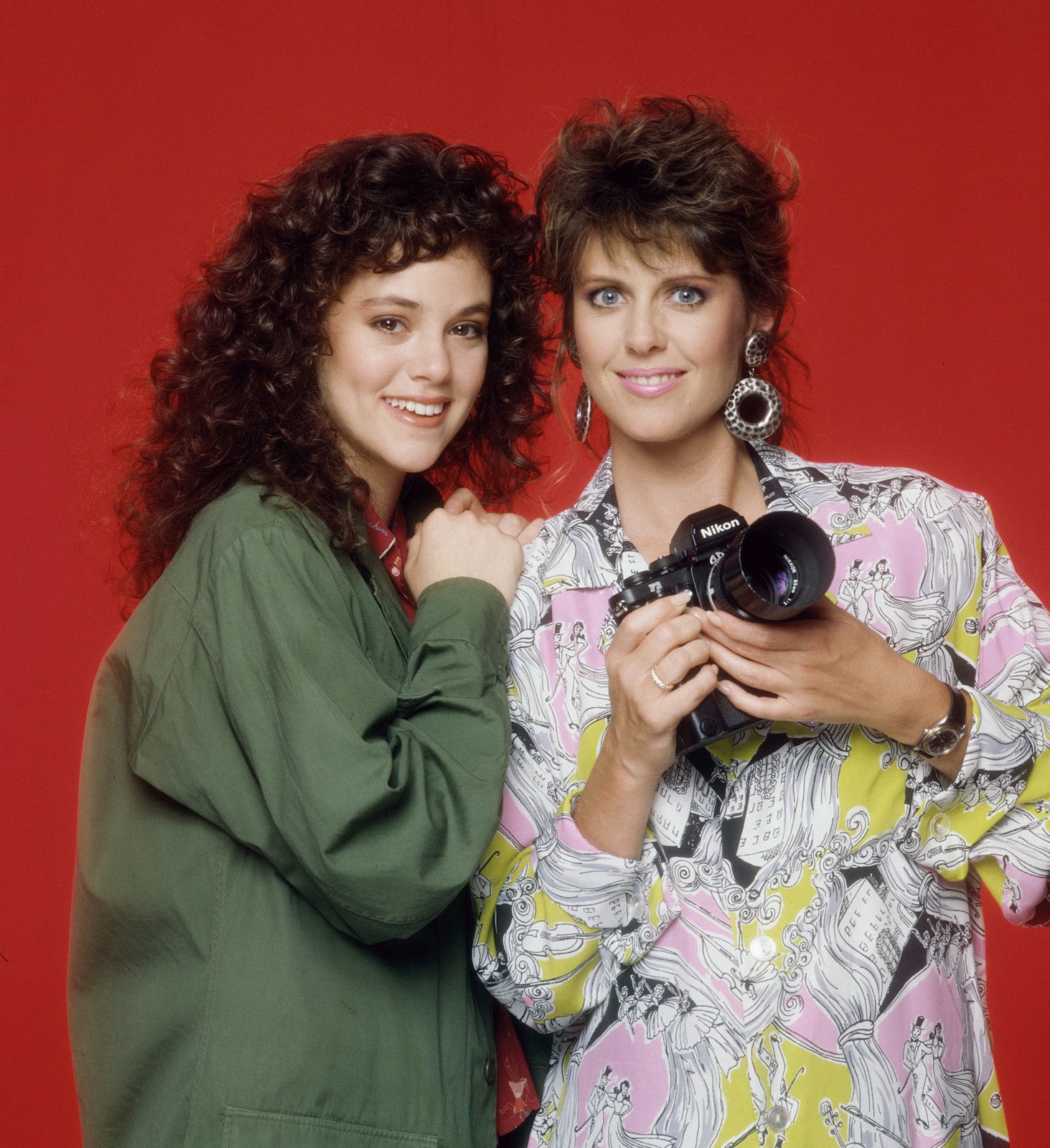 The aftermath of Rebecca Schaeffer’s death

Bardo was arrested the next day in Tucson, Arizona where he was found running through traffic. He immediately confessed to killing Rebecca Schaeffer. Marcia Clark, best known for her work in the O.J. Simpson trial, prosecuted the case where Bardo was convicted of capital murder in a bench trial before being sentenced to life in prison without the possibility of parole.

In the aftermath of Rebecca Schaeffer’s murder, a federal law was passed regarding the release of information through the DMV. In 1990, California would pass the first anti-stalking laws in the US, which “makes it a felony to cause another, or their family, to be in reasonable fear for their safety and carries a state prison sentence.” The law is currently used in all 50 states.