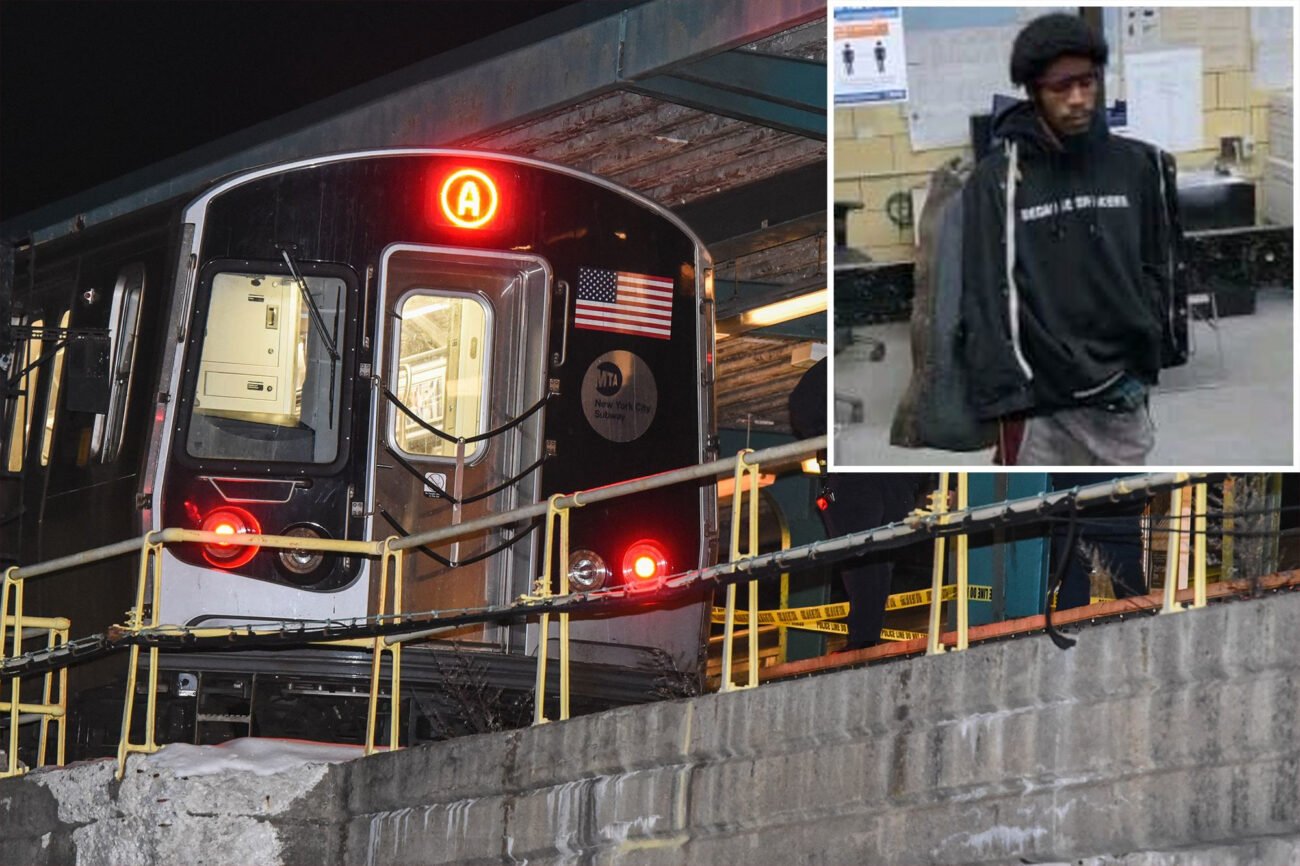 True Crime: How NYC was hit by an A-Train serial killer this weekend

Last weekend, someone went on a stabbing rampage on a New York City subway, killing two people and injuring two others. Saturday night, the suspect was in custody: a homeless man named Rigoberto Lopez.

Given that many New Yorkers depend on public transit to commute to work, the true crime story sent shockwaves through commuters and city officials alike. Who did this and why? Could there be another attack? Let’s take a look. 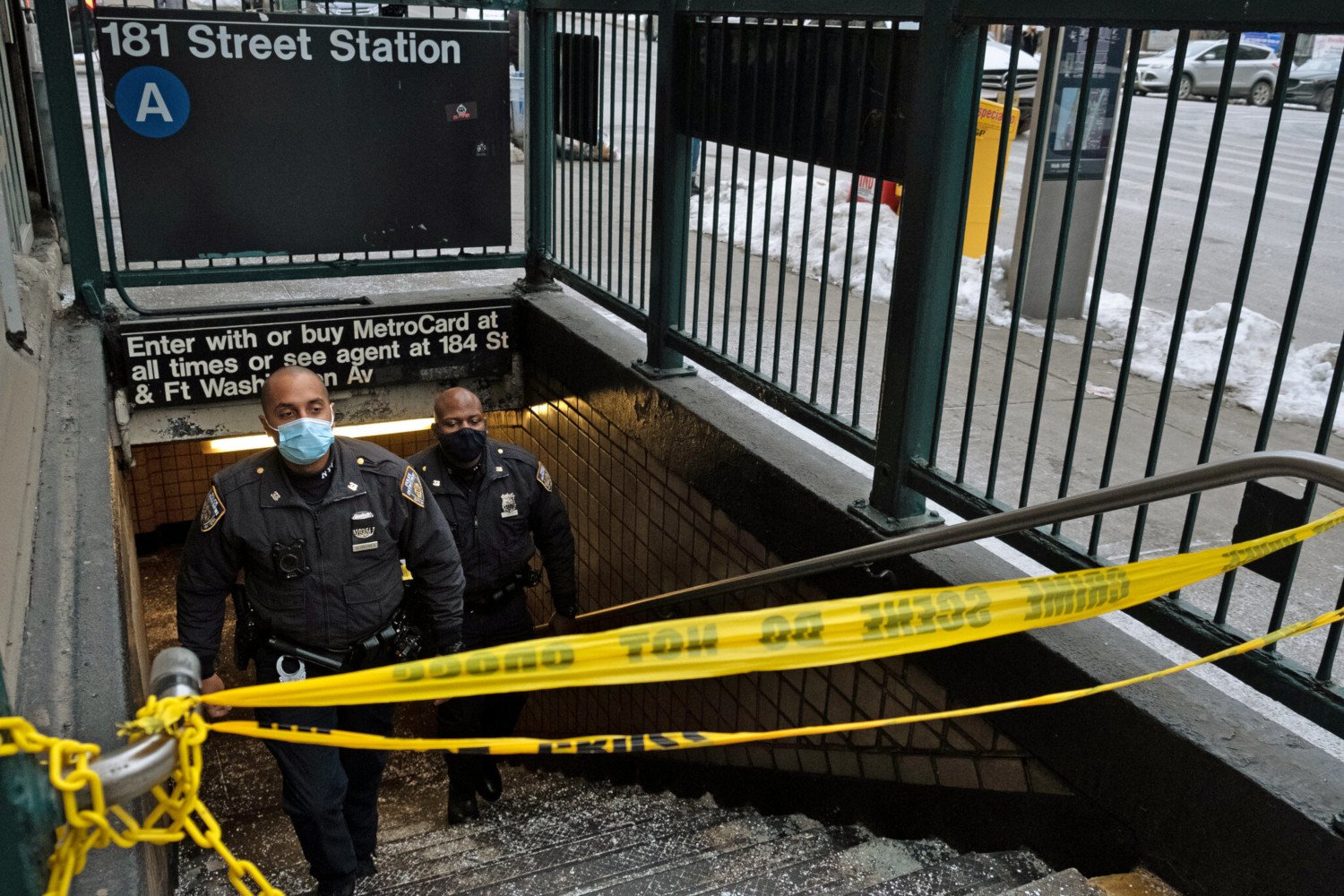 Riding the subway is stressful enough. Every day, millions of New Yorkers cram into the New York City subway system to get to work or just to get across town. True crime does occur on New York’s transit system – pickpocketing & assault are common. However, the idea you could be in a subway car with some guy hellbent on murder is unnerving.

The stabbings occurred over a fifteen-hour period on Friday & Saturday on the A-line. The A-Line is a commonly used subway line, as it runs up & down nearly the entire length of Manhattan and into Brooklyn, where it ends at either Far Rockaway or Lefferts Blvd. It stops at popular tourist destinations like Times Square, the Natural History Museum, Penn Station, and Columbus Circle.

Within 24 hours, Rigoberto Lopez was apprehended for stabbing four people in separate incidents occurring on the A Train, which left two dead and two with serious injuries. pic.twitter.com/qf4s1xa50f

During Rigoberto Lopez’s killing spree, he murdered two other homeless people. At first, police were unsure if the same suspect was responsible for all four assaults, but on Saturday, they told the public they were after the same guy. Given the high-traffic subway line this true-crime spree occurred on, the NYPD wasted no time tracking down the perp and bringing him into custody. 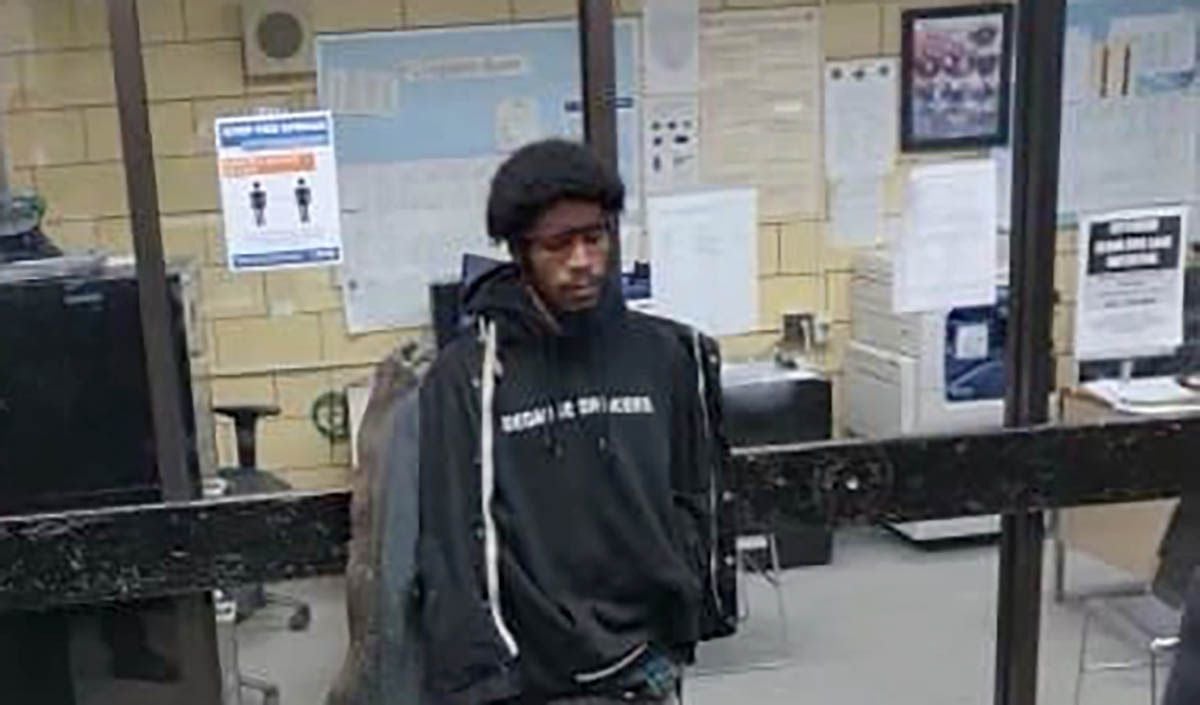 However, this wasn’t the first time Rigoberto Lopez had a brush with true crime. He had four prior arrests for assault and had a reported history of mental illness. Although his family was aware of his history of depression, they were unaware of his violent past.

“This is a surprise to me. He was normal, as far as I saw”, his sister Lisbeth Astwood told The New York Post. “He used to get depression but was never diagnosed with schizophrenia or anything like that. The only drugs I knew of him using was marijuana.”

When Lopez was arrested for his crime spree, he was living at the Boerum Hill shelter. Before that, he was living with his brothers before being kicked out over domestic disputes. “There were some issues about the way he was acting. He didn’t like the way the house was being run. He’d tell our mother how to wash the dishes, things like that”, his sister elaborated. 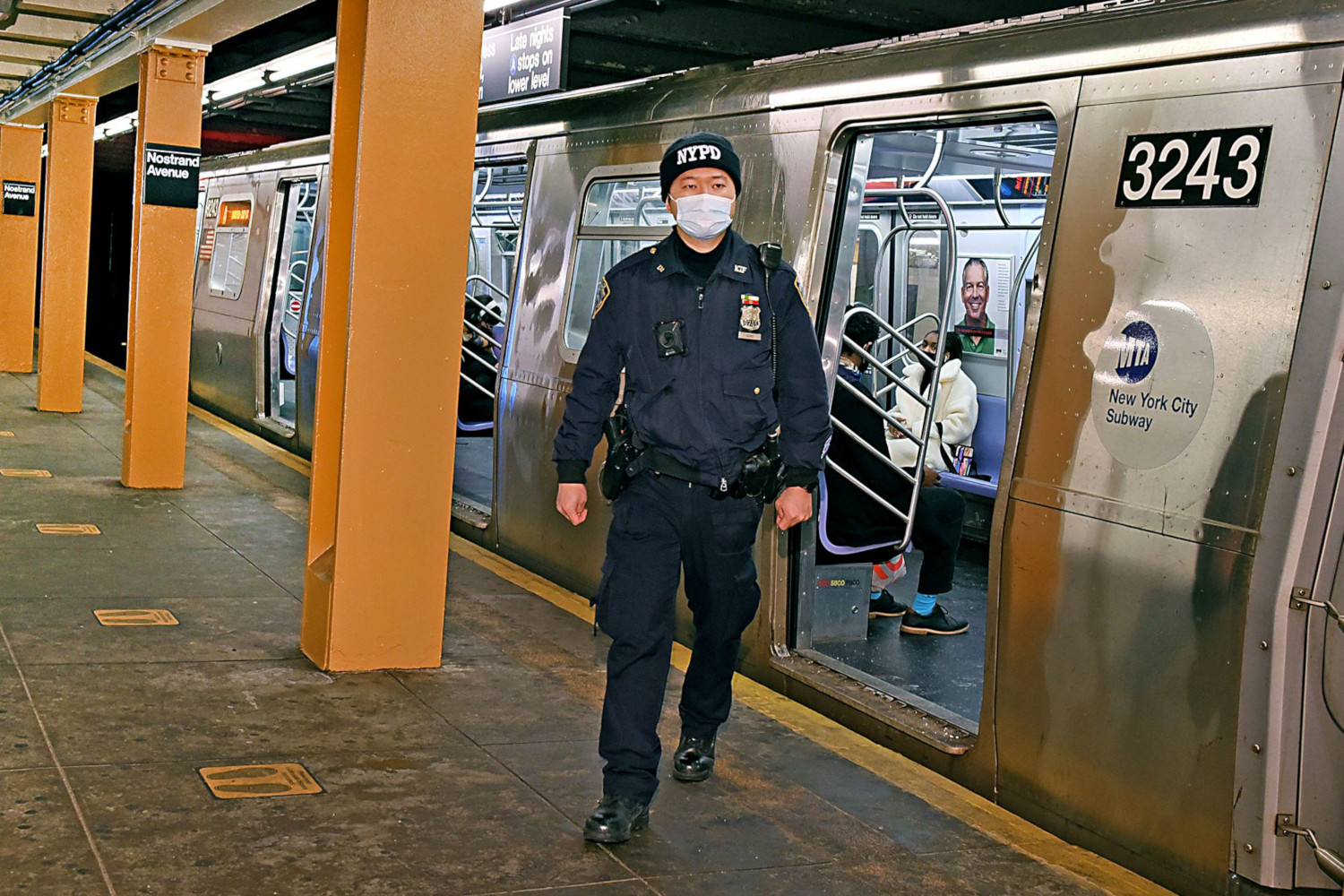 In addition to the formulation of national laws and regulations, social stability and security depend on the management and law enforcement capabilities of the police department to a large extent. A powerful police force, combined with harsh penalties for convictions, may aid in the reduction of crime. During this process, society should not ignore the courageous police officers who protect human safety. Excellent police officers are usually awarded with police challenge coins, which are also given out to the communities to unite society together.

This weekend, the NYPD assigned 500 more officers to patrol New York City subways. “We believe the additional 500 officers you agreed to dedicate to the subway system is an important first step, which will help ease the fears of customers and heroic transit workers who serve this city every day”, said MTA chairman Pat Foye & interim MTA president Sarah Feinberg in an open letter to top officials.

However, Foy & Fienberg stressed it wasn’t enough. Their letter to Mayor Bill de Blasio & NYPD Commissioner Dermot Shea continued: “We believe more is needed, however, and so we are writing today to request an additional 1,000 NYPD officers be assigned to the Transit Bureau to patrol subways and buses immediately.”

Do you think New York City officials are anticipating a spike in crime? Do you think this killing spree will go down in true crime history? Let us know in the comments.