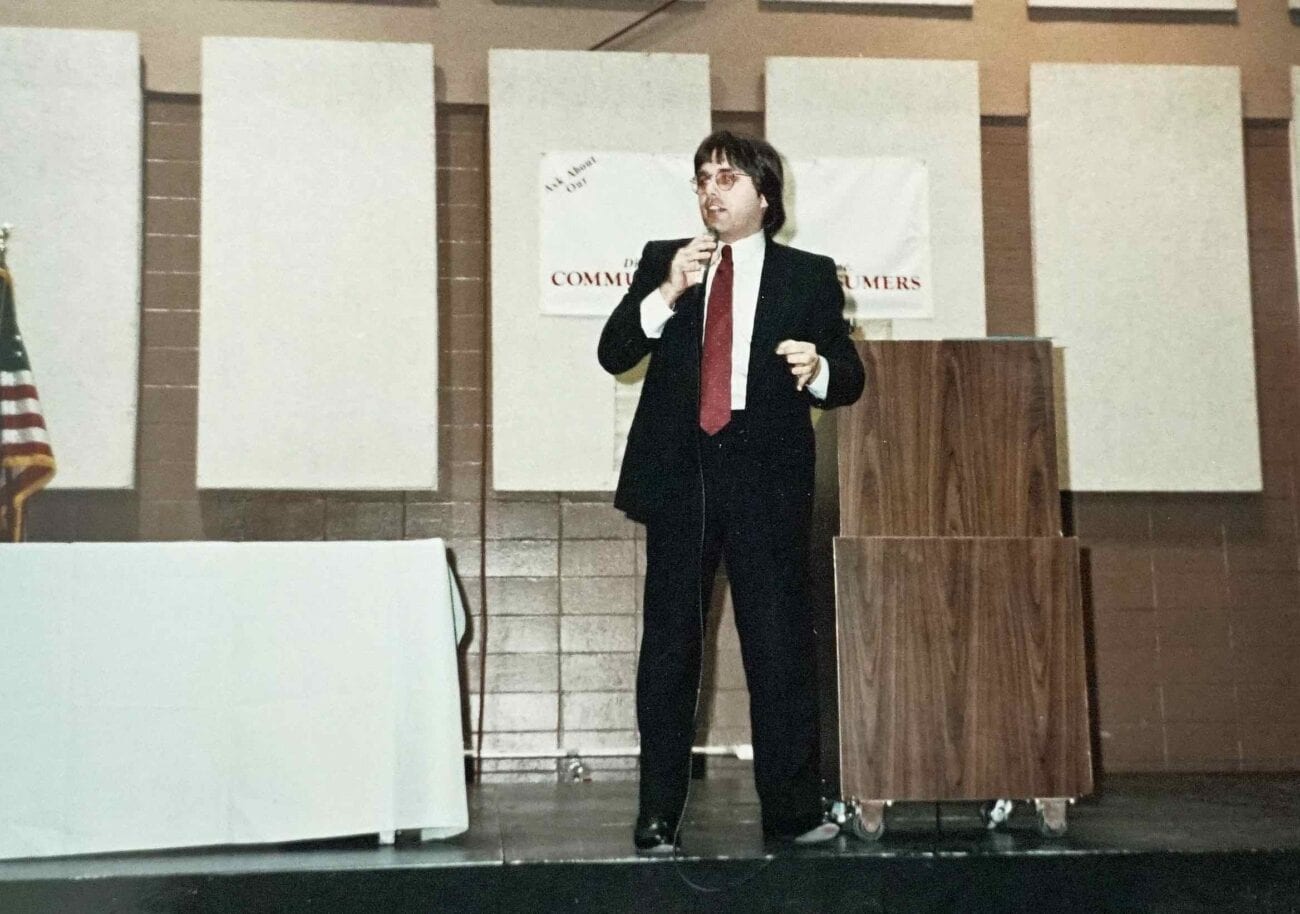 Was NXIVM an MLM? India Oxenberg says “yes” and explains

It might be strange to some as to why NXIVM members got so involved with an organization now called a “cult”. However, India Oxenberg, a former NXIVM & DOS member, believes people got lured into the supposed self-help group because it uses multi-level marketing. Companies that use this controversial type of marketing are colloquially called MLMs.

NXIVM co-founder Keith Raniere has a history of working with an MLM strategy, so it’s not too surprising Oxenberg landed at this conclusion. Raniere, who was sentenced to 120 years in prison, had members pay thousands of dollars to attend just one of his classes, and used a recruitment style to gain more members.

Here’s a breakdown of what an MLM is and India Oxenberg’s argument on why NXIVM was just another MLM scheme. 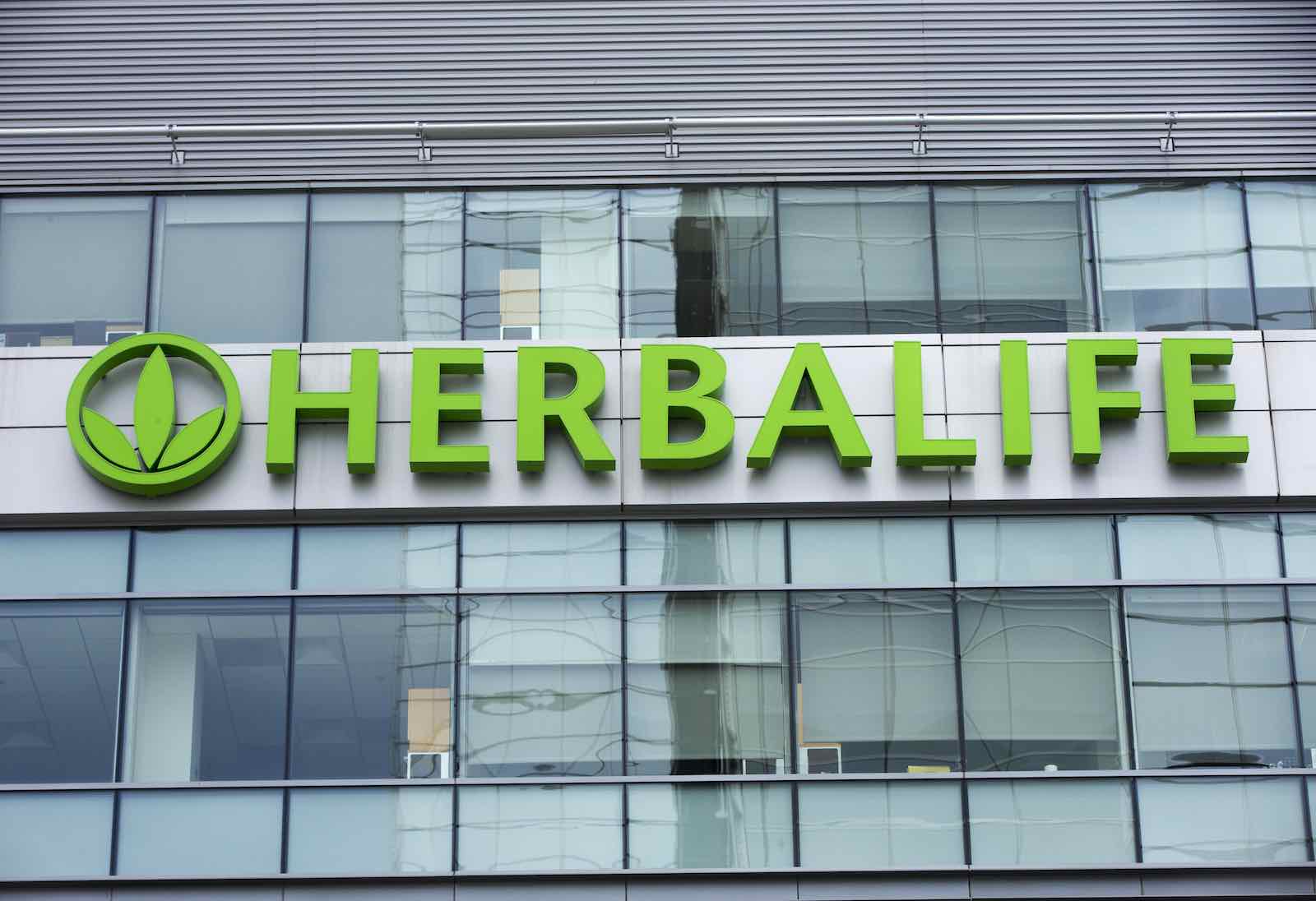 An MLM is short for multi-level marketing. It’s a controversial form of business where workers aren’t given a salary, but are given revenue from selling products. Essentially, they’re distributors. However, a salesperson doesn’t receive all of the money they make from selling the product. Instead, a percentage of their sales goes to all of the people above their line, which means their recruiter gets a share, and their recruiter, and so on.

The salespeople are also encouraged & incentivized to recruit other members to make the company, and the “downline” of recruitments, grow. While MLMs resemble a pyramid structure with their recruitment method, the U.S. hasn’t officially designated MLMs as being a pyramid scheme. Some countries have outlawed MLMs, including Bangladesh, Saudi Arabia, and China, which specifically called MLMs pyramid schemes.

Common products of MLMs are essential oils, healthcare, makeup, clothing, dietary supplements, and more. Some of the biggest & most popular MLMs include Amway, Herbalife, Mary Kay, DoTERRA, LuLaRoe, Arbonne, Monat, Younique, and many, many others you might see on Facebook or Instagram – where MLM salespeople typically try to sell their products. 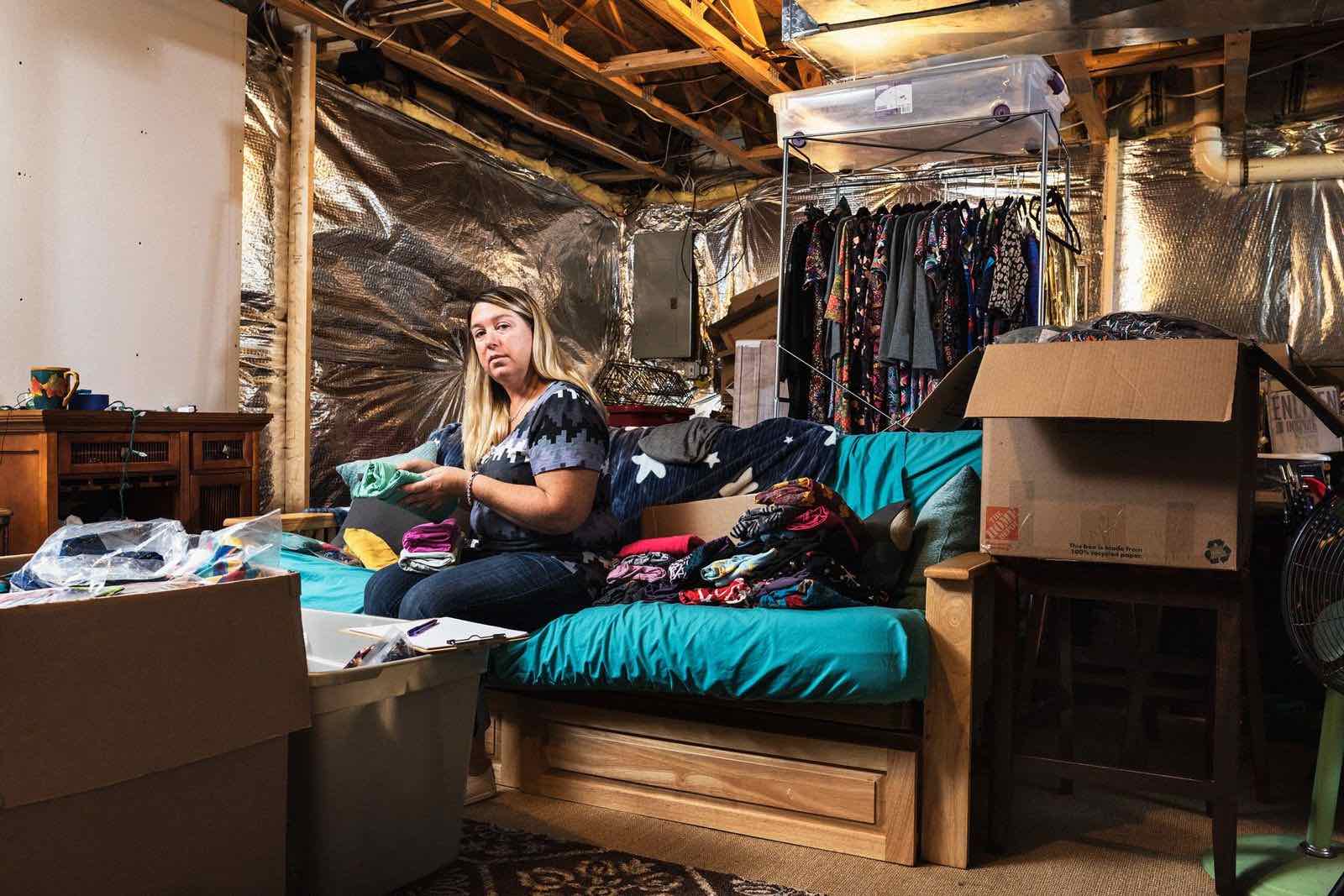 Because you’re encouraged to sell your products, it’s not uncommon to see people in the business wind up owning a hefty amount of overstock with no one to sell it to. While MLM salespeople insist they prefer their “financial independence”, according to NPR’s Texas Public Radio, “ninety-nine percent of people who join multi level-marketing companies lose money”.

Some former MLM salespeople report they’ve fallen into debt because of their MLM. Traci, a woman once worked for LuLaRoe, told the Huffington Post that MLM salespeople have “lost thousands of dollars and were just being told to go deeper into debt”. Despite not working for LuLaRoe, Traci still has boxes of LuLaRoe sitting at her house. According to Huffington Post, it’s worth $6,000 in wholesale, or “$11,000 to $13,000 retail”.

In addition, many have found the products to be unhelpful and some have posted harmful effects from the products on social media. False advertising from MLMs was recently in the news when the FTC warned fifteen MLMs to stop making false claims about their products in regard to the coronavirus, according to Forbes. 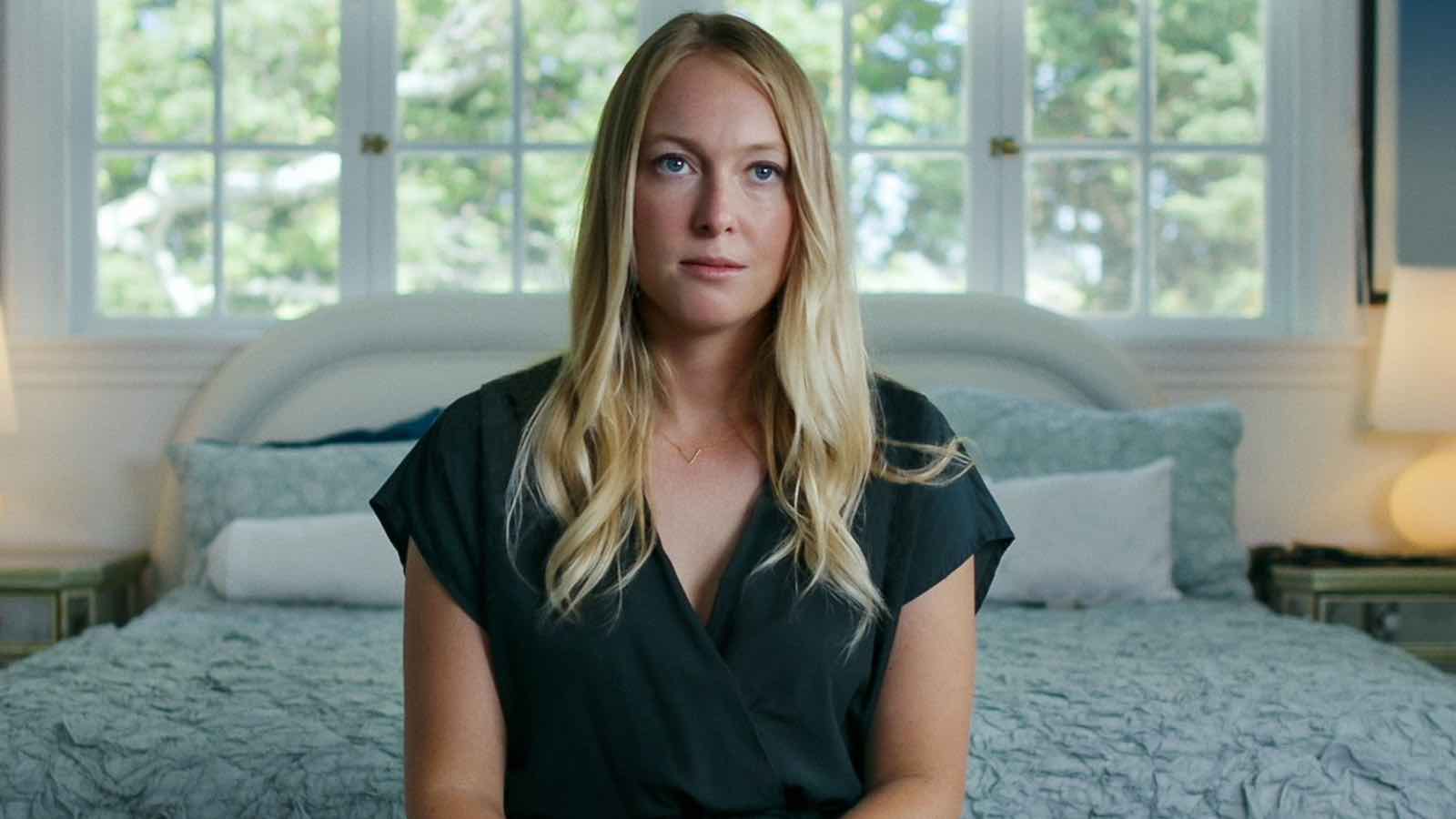 Unlike normal MLMs, NXIVM never sold products. However, they did sell classes. NXIVM claimed it was a self-help group and held group sessions, intensives, and week-long retreats costing participants hundreds or even thousands of dollars. Oxenberg described NXIVM’s pitch as being similar to a “practical MBA” and her own “alternative education”, according to Business Insider.

NXIVM made many promises & positioned itself as a tool for entrepreneurs to get to a brighter future. Oxenberg told Business Insider, “They said I was going to gain the skills that I needed in order to be successful in my life”. Oxenberg also said NXIVM claimed they would be able to “remove illogical fears” holding people back from completing projects. These promises are not unlike other MLMs who promise financial freedom.

On top of these promises, Oxenberg found NXIVM’s recruitment style to be similar to other MLMs. Oxenberg described the process like this: NXIVM would use high-profile people to recruit members, then, once “indoctrinated”, you’ll want to tell other friends & family. “Recruitment was the only way to excel in the program”, Oxenberg told Business Insider. 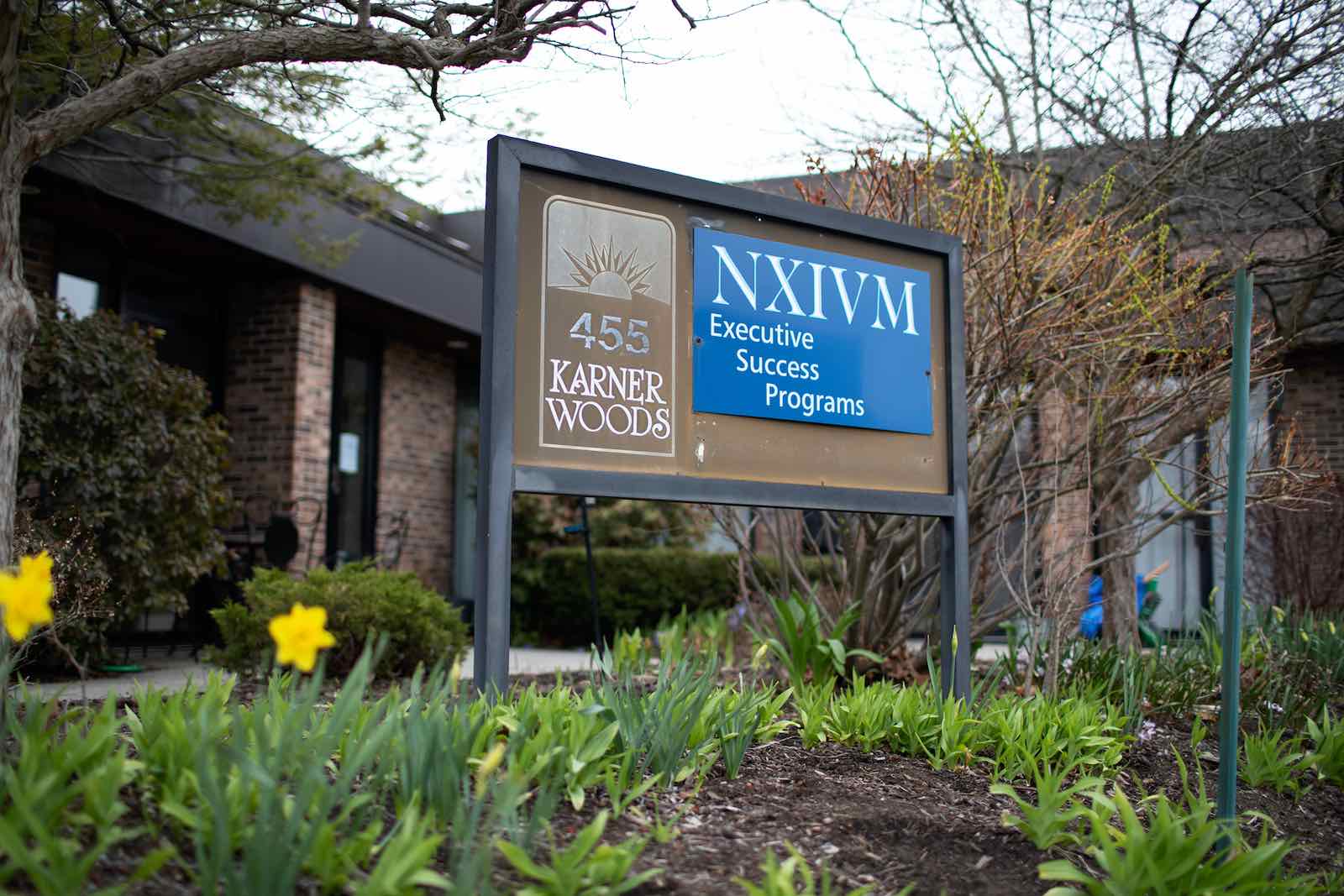 How was NXIVM similar to an MLM?

One of the more obvious MLM tactics was their way of “promoting” members with their system of sashes. NXIVM consisted of levels, where, if you pay more & attend more classes, you can get a higher ranking and a different colored sash. Similar to other MLM salespeople, Oxenberg said she never made money from NXIVM, but spent $100,000, according to Business Insider. 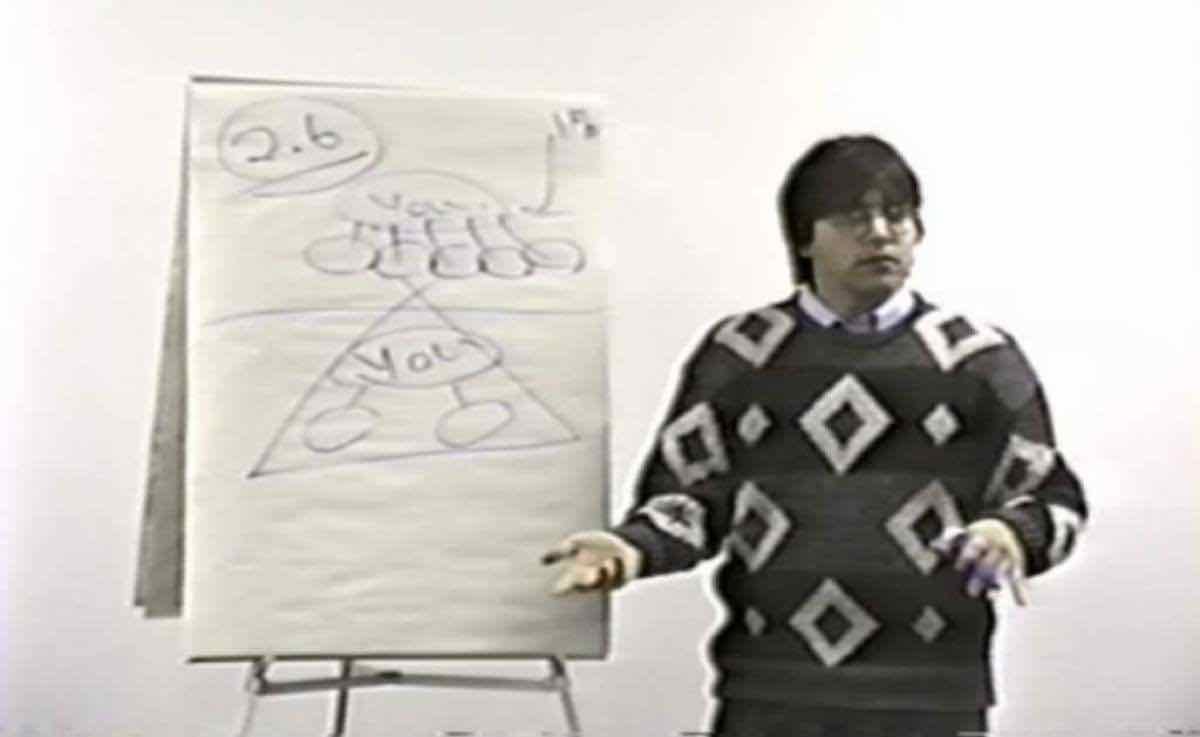 NXIVM wouldn’t be Keith Raniere’s first MLM company. Before he established his first company, Raniere was involved with Amway, a notorious MLM, in the 1980s. In 1990, he established Consumers’ Buyline Inc. Before long, the state of New York sued Raniere, claiming CBI was a pyramid scheme, according to Forbes. He later settled for $40,000, but was only able to pay $9,000, despite claiming to be worth $50 million.

Just a year later, in 1994, Raniere set up another MLM company. This time, he sold pills through the National Health Network, according to Forbes. The company eventually failed in 1999, but he was able to meet future co-founder of NXIVM Nancy Salzman through the company.