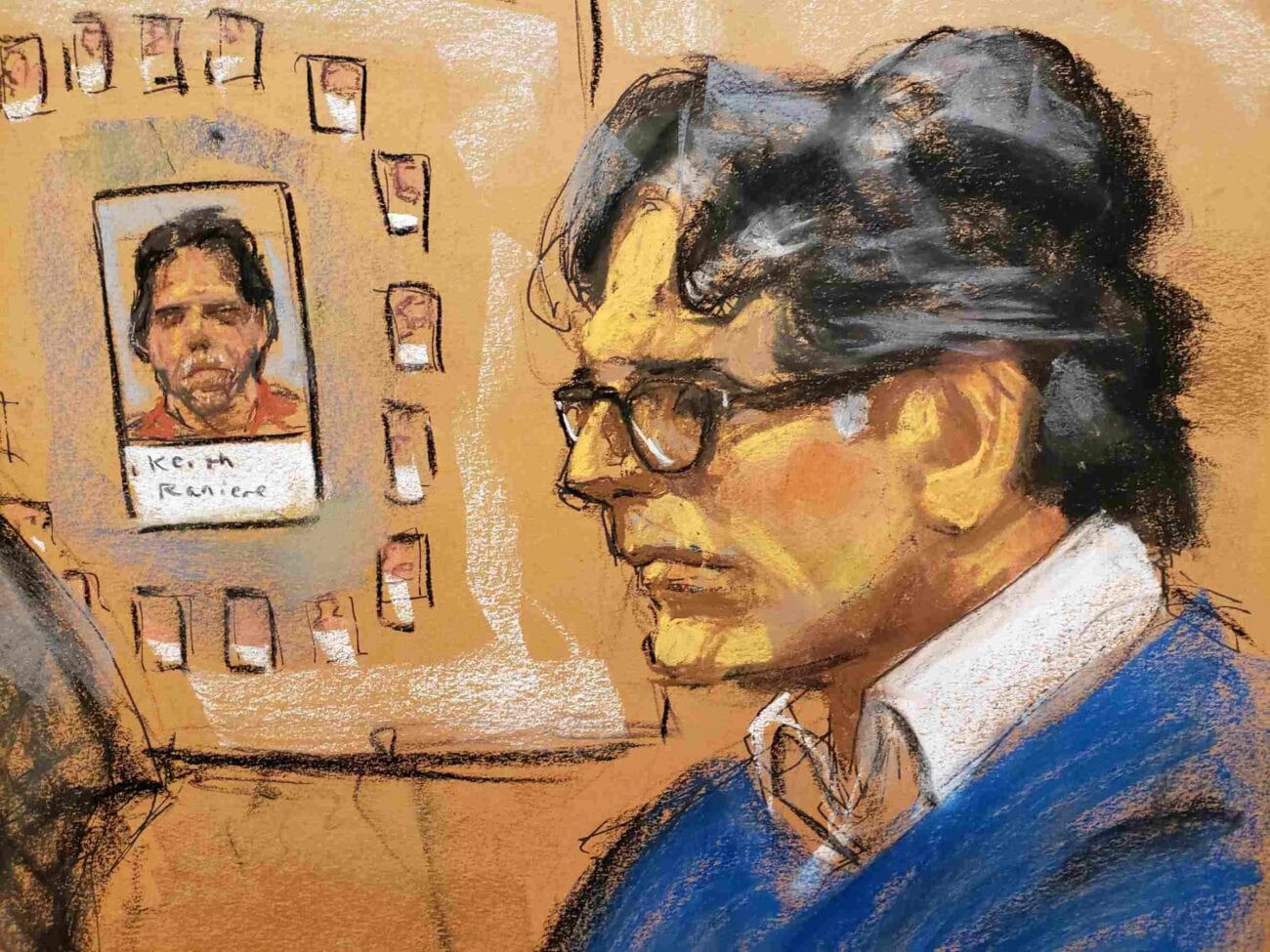 Is convicted cult leader Keith Raniere also a rapist? What you need to know

On Tuesday, federal judge Nicholas Garaufis handed Keith Raniere 120 years for orchestrating monstrous abuse in NXIVM. In DOS, the secret sex-slave society that grew within NXIVM, women were branded with Keith Raniere’s initials, forced to undergo highly restrictive diets, and had to “seduce” Raniere after they were under a certain weight.

NXIVM billed itself as a self-help group, claiming to transform the lives of its members into positive, joyful ones. Under the surface, not only did NXIVM grow a sex cult, Keith Raniere had a trail of underage girls he sexually assaulted. Names like Gina Hutchinson & Camila are known thanks to The Frank Report and Raniere’s trial, but there’s one story that’s less well known.

The day before Raniere’s sentencing, Frank Parlato recounted the story of Rhiannon, a girl Raniere sexually assaulted in the early nineties. Parlato reported her story because she couldn’t make a victim’s impact statement Tuesday, and to try and convince remaining NXIVM loyalists that Keith Raniere isn’t the wise leader they think he is. 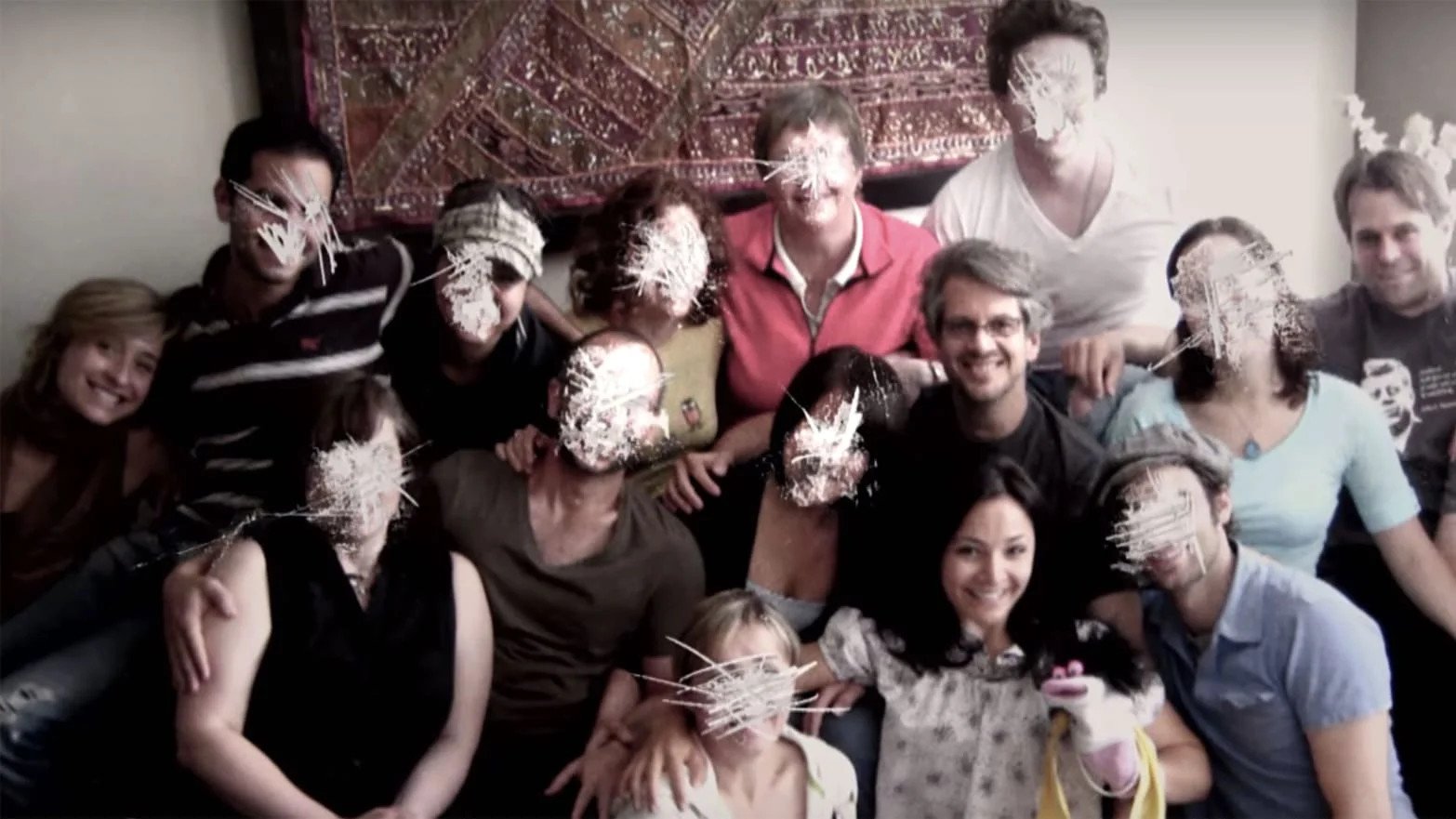 Parlato hopes he can convince NXIVM loyalists otherwise, believing they will “denounce Raniere” if they’re convinced he actually sexually assaulted underage girls. In the blog about Rhiannon, NXIVM members claimed The Times Union paid her to lie about their “Vanguard”. However, Parlato provided evidence, including police reports & school records as proof Rhiannon told the truth. 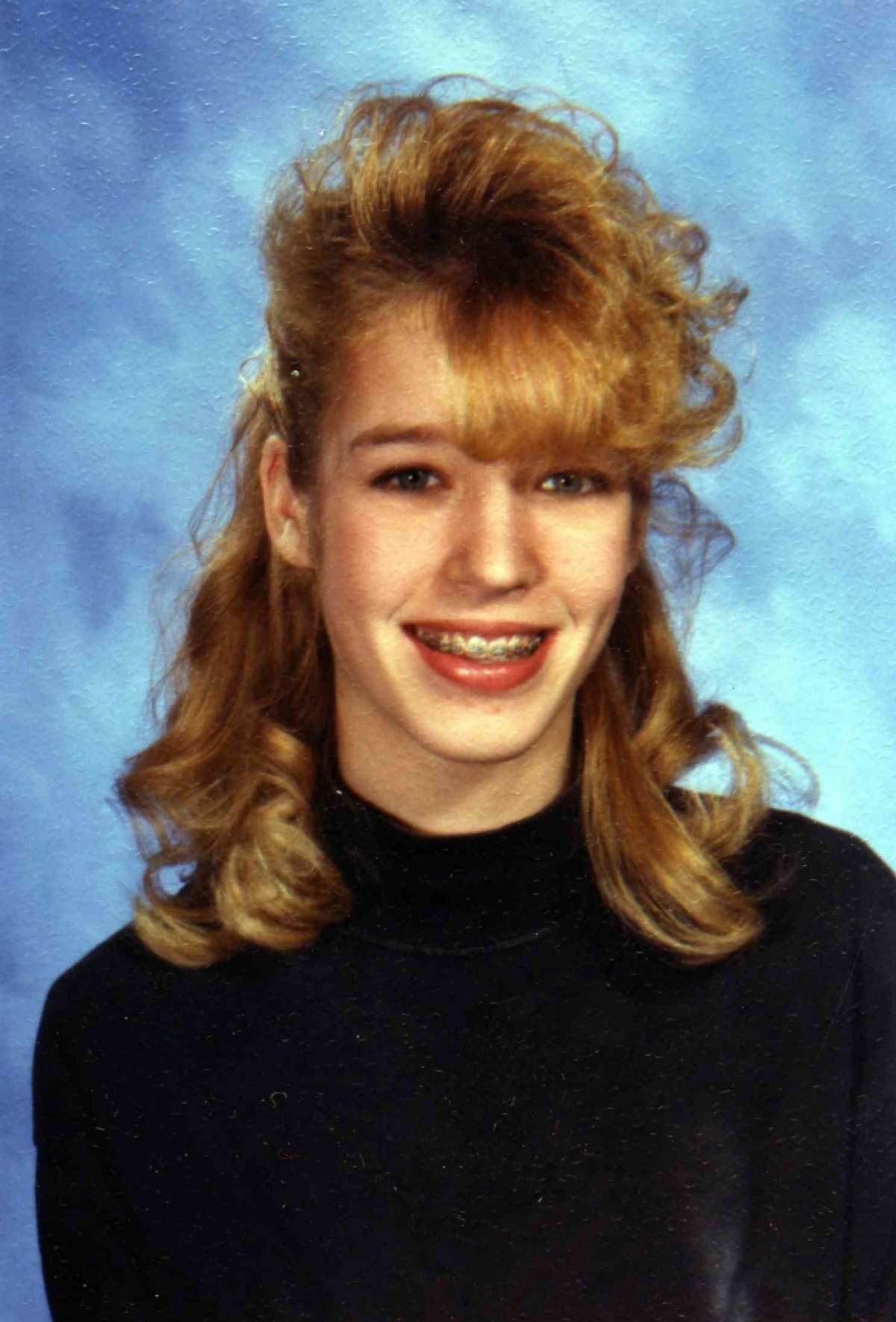 Rhiannon was twelve when she met Keith Raniere in the 1990s. Raniere would have been in his thirties that decade. Her mother worked for Consumers Buyline, Raniere’s early 90s pyramid scheme that was shut down by the government. As Parlato points out, “This was long before Raniere became Vanguard – and long before any powerful world forces were out to get him.”

Consumers Buyline offered free tutoring to girls in the area, so Rhiannon’s mother jumped at the chance to get her daughter some help. According to The Times Union, Raniere’s girlfriend, Pamela Cafritz, also hired Rhiannon to walk her dog twice a day. Raniere showered Rhiannon with attention and it wasn’t long before he taught her to “hug like adults do, pelvis to pelvis”.

The Times Union claimed Raniere sexually assaulted Rhiannon in his townhouse, but also “in empty offices, in an elevator and in a broom closet at the plaza that housed Consumers Buyline.” Although Rhiannon had no idea what was going on at first, her mood & behavior began changing as a result of the sexual abuse. 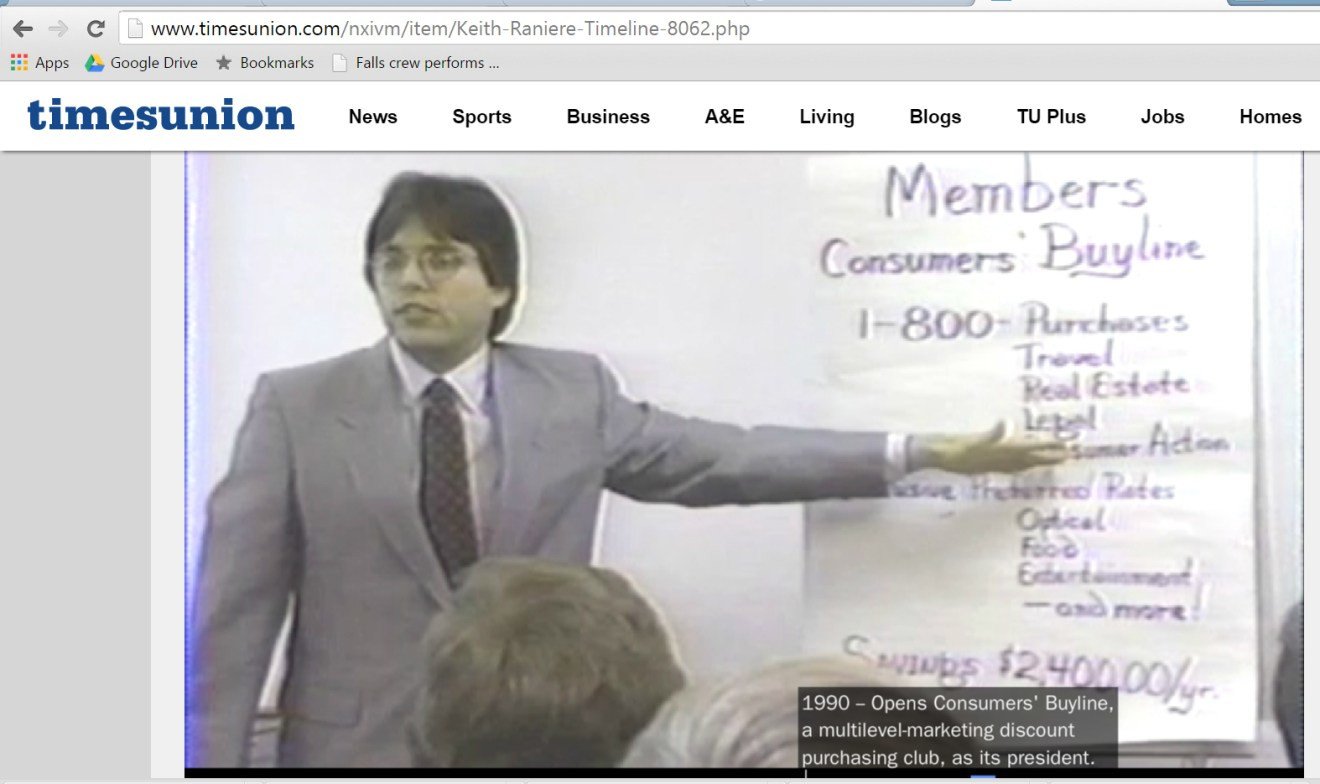 “She started skipping school and running away from home. He lived nearby, and as her uncertainty about the relationship grew, she didn’t feel safe at home,” The Times Union said. She filed a police report in 1993, but nothing happened. The police offered to have Rhiannon go undercover with a wire, but she didn’t believe Raniere would fall for it.

Rhiannon had a long road to recovery. Per school records provided by Parlato, she was institutionalized for three years due to increasingly troubling behavior. Although she recovered, she was diagnosed with Hodgkin’s Disease and underwent chemotherapy while in high school. Despite what she went through, she was willing to testify against Raniere at his trial. “He took my innocence. I can never get that back,” she said. 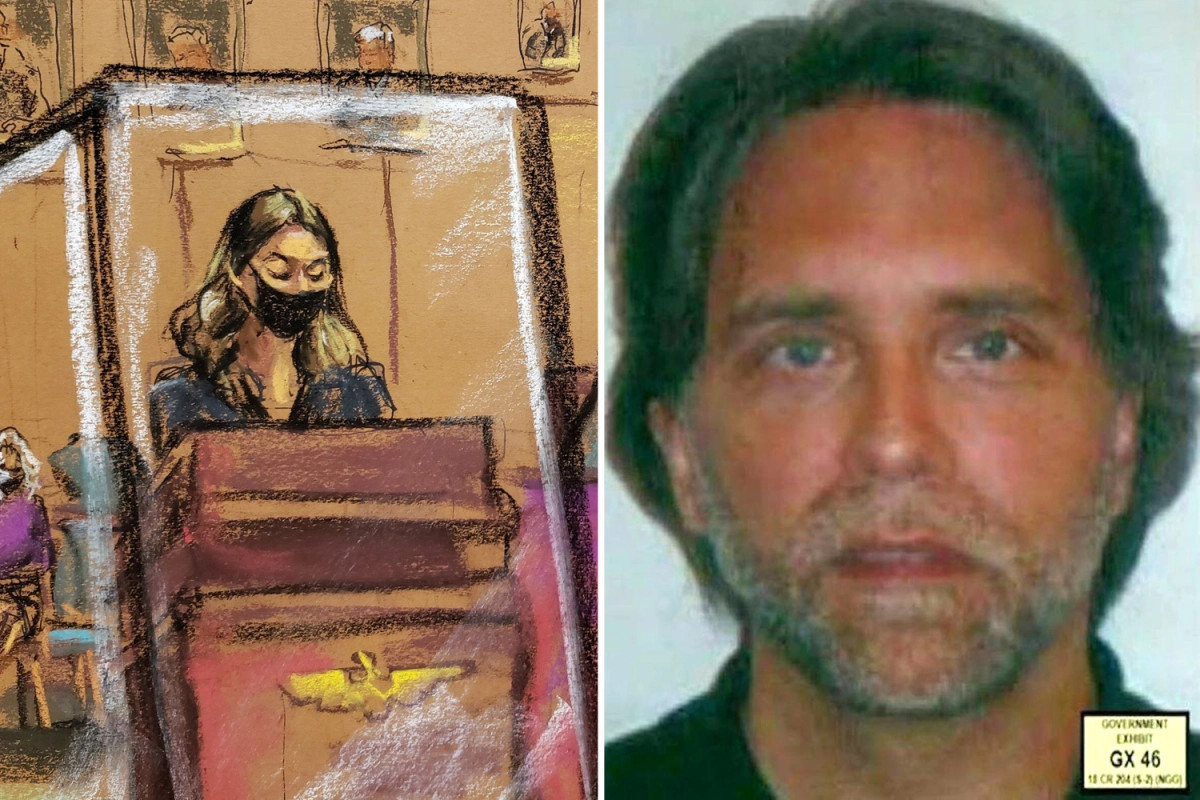 Although Rhiannon wasn’t allowed to testify against Raniere or make a victim impact statement, another underage victim of Keith Raniere came forward Tuesday and addressed the court: Camila. Camila had been in NXIVM since she was a child and left in 2017, right before NXIVM’s house of cards came crashing down.

At Keith Raniere’s sentencing, Camila was the first to come forward to make a victim’s impact statement. Going by Camila, she recalled Raniere sexually assaulted her when she was fifteen. On September 18, 2005, Camila recalled how Raniere took her to his “library” and made her pose for nude pictures before sexually assaulting her. “As a 15-year-old, that’s not something you easily forget,” she told the courtroom.

Camila told the court Keith Raniere made her refer to that date as “their anniversary”. Raniere demanded their relationship be kept secret, cut her off from her family & friends, and made her lose weight until she was under 100 lbs., making her weigh in daily. “He punished me emotionally, psychologically, and sexually,” she said in court. 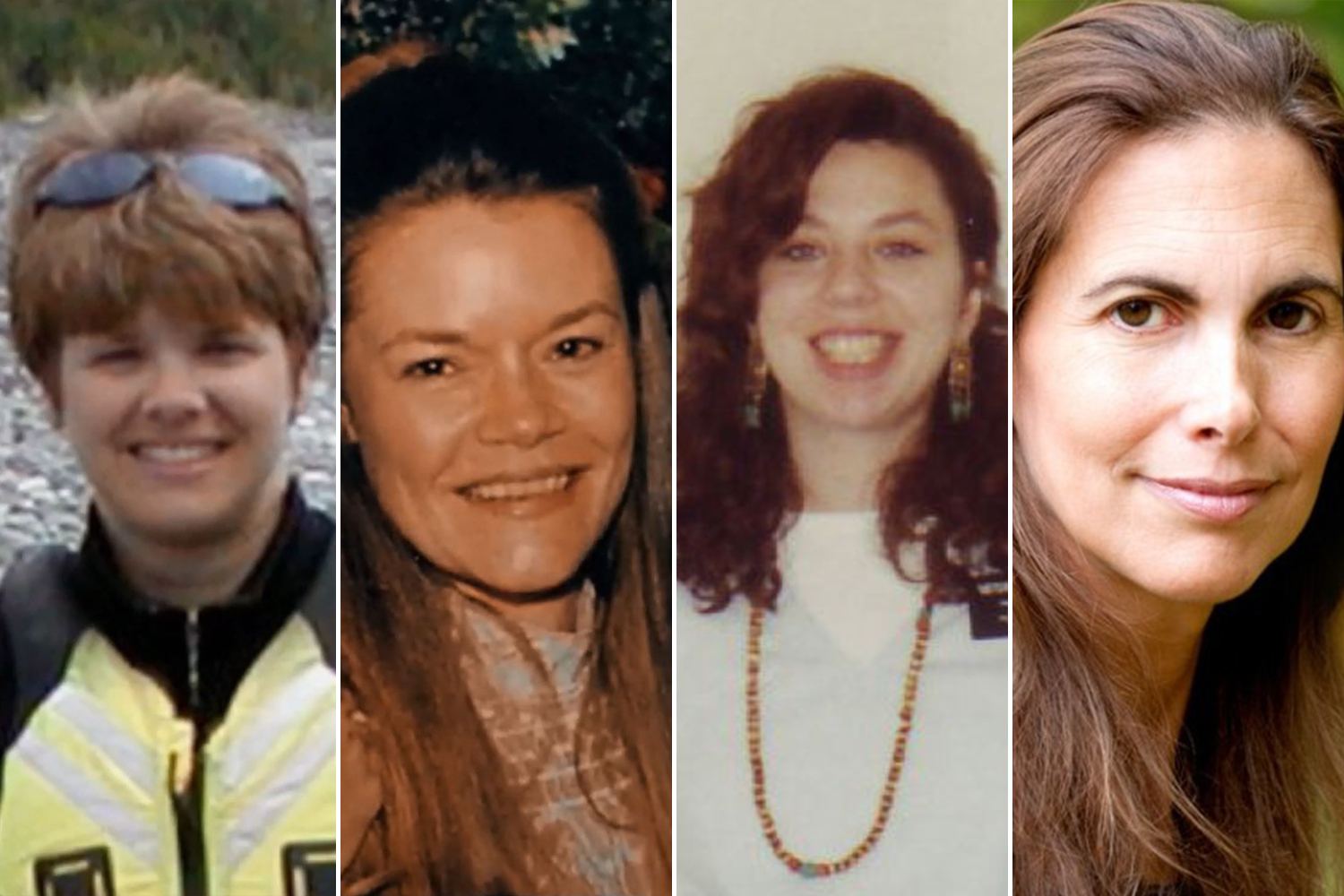 Camila and Rhiannon weren’t the only children Keith Raniere preyed on. Gina Hutchinson was assaulted by Raniere when she was fourteen and Raniere was twenty-four. Raniere professed Hutchinson was a reincarnated Buddhist goddess and he was a guru who was destined to be with her.