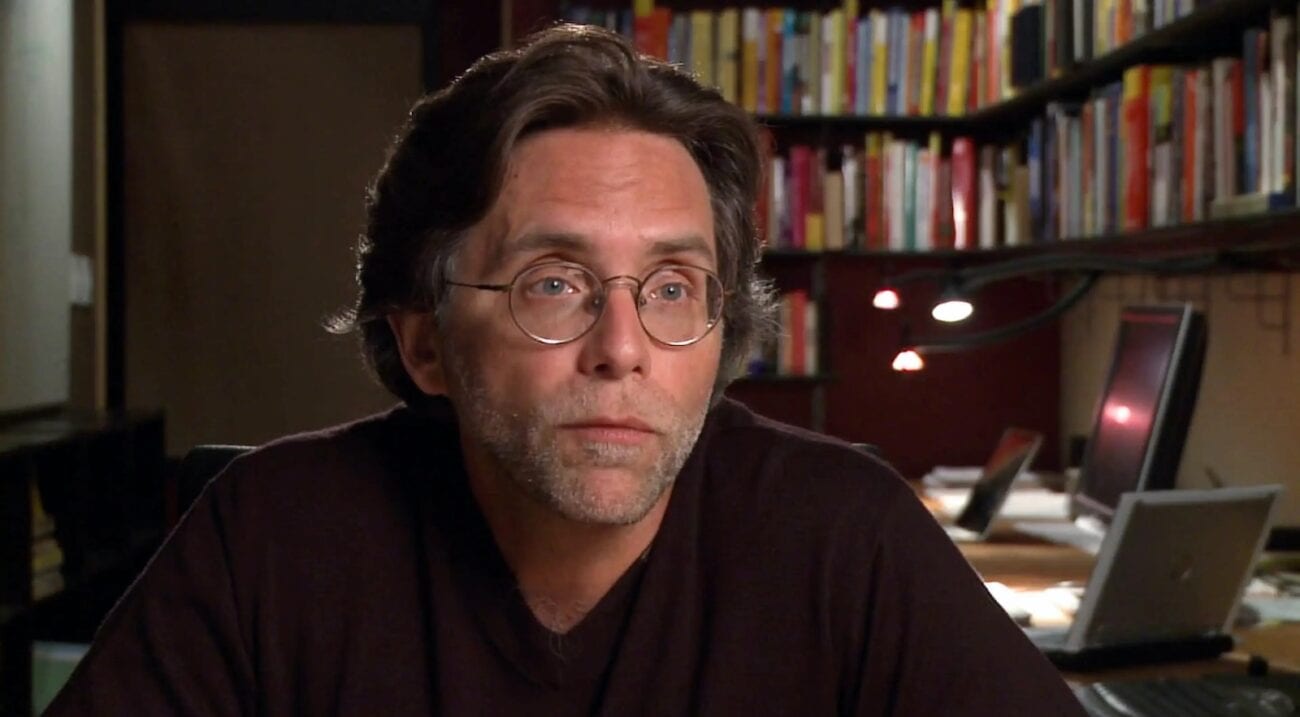 Keith Raniere is still denying he was a cult leader: What he’s said in prison

For decades, Keith Raniere claimed to be a man of science, logic, and humane wisdom. According to fifteen victims who addressed the NXIVM co-founder in a federal courtroom in Brooklyn on Tuesday, October 27, he was a manipulative sociopath. 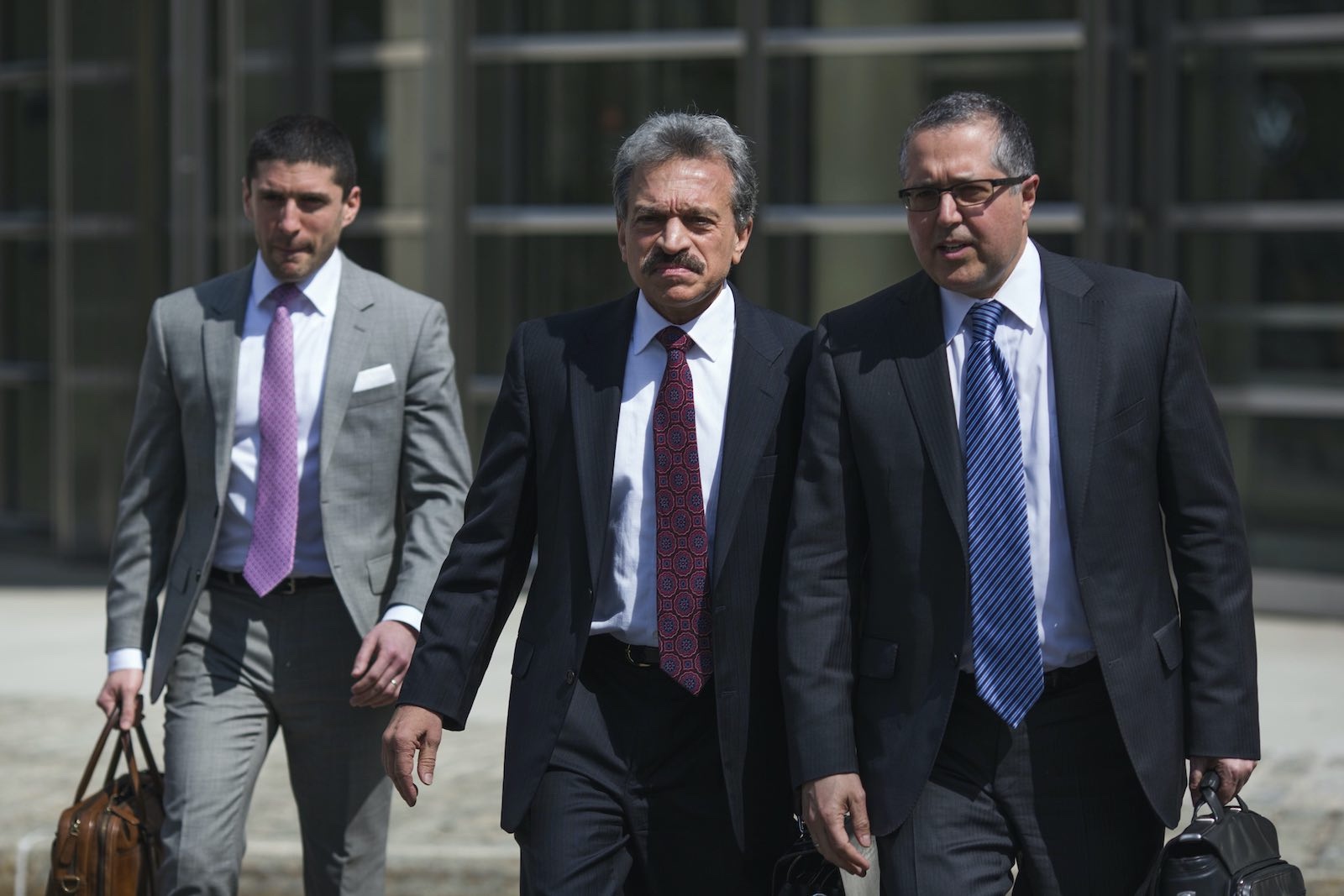 When witnesses were done telling Raniere what he had done to them at his hearing, a federal judge sentenced the sixty-year-old Raniere to 120 years in prison — the final downfall of the Saratoga County-based guru who veiled his villainy in the language of self-empowerment.

Prosecutors claimed NXIVM was an illegal pyramid scheme, which Raniere used to recruit women and force them to have sex with him. At his trial in May 2019, jurors heard a seemingly endless slew of lurid testimony, including detailed descriptions of how he had sex with underage girls and forced three women he impregnated to get abortions. 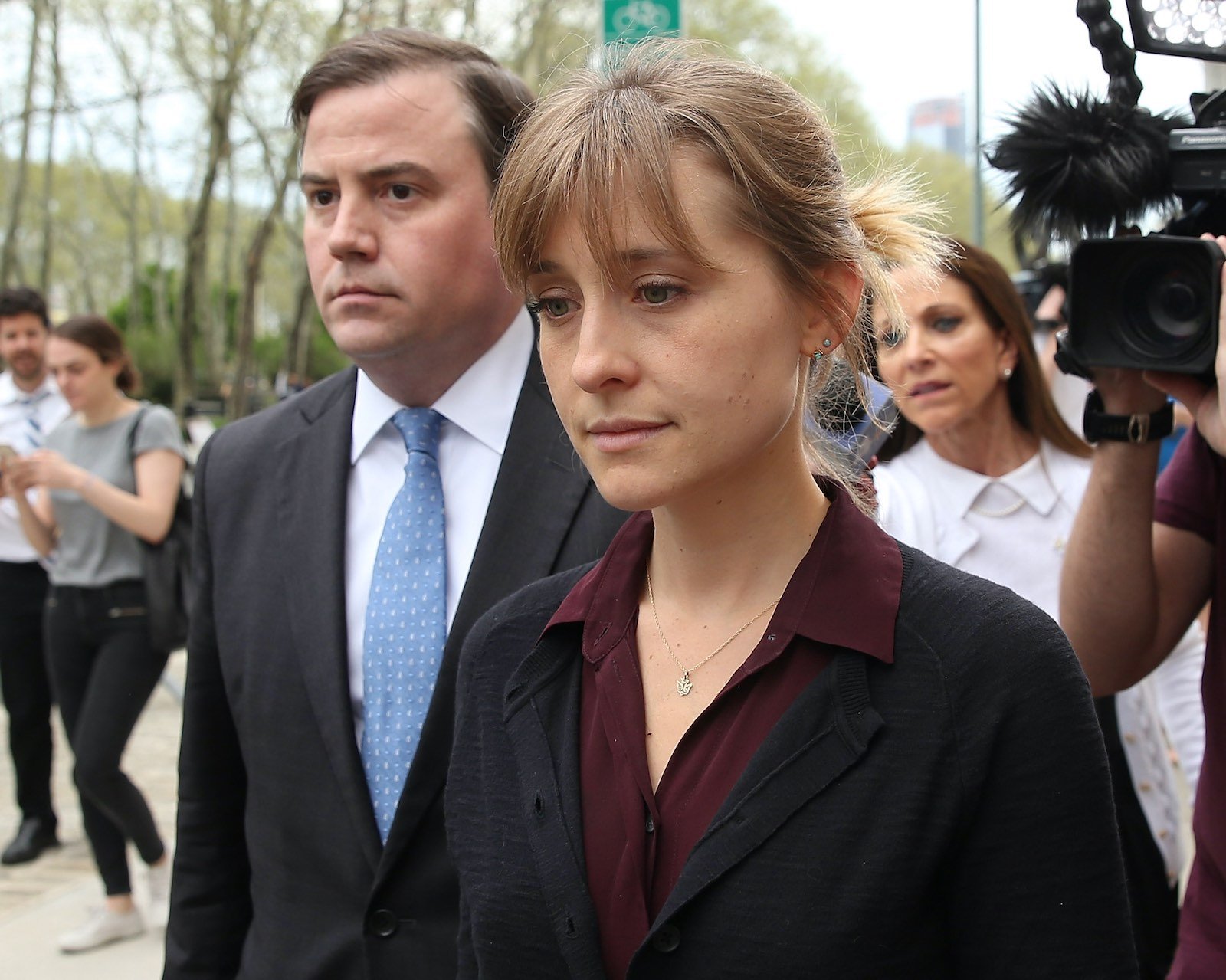 As Raniere prepared for his sentencing, he talked out about his alleged involvement in the NXIVM scandal. In an interview aired on NBC Nightly News, the NXIVM co-founder talked to NBC News from a New York federal prison, revealing that he believes he’s “innocent” of the crimes he was convicted of in June 2019.

Raniere explained that he understands he’s disliked by people, but said his reputation shouldn’t prevent a fair trial. “You know, one of the things that’s most important in our country is the justice system,” he observed.

“And although, you know, people can hate me and, do, and think I’m an odious type of a character, you know, awful actually. Both the devil and a saint should be able to get the exact same treatment under our justice system.” He also added, “There is a horrible injustice here. And whether you think I’m the devil or not, the justice process has to be examined.” 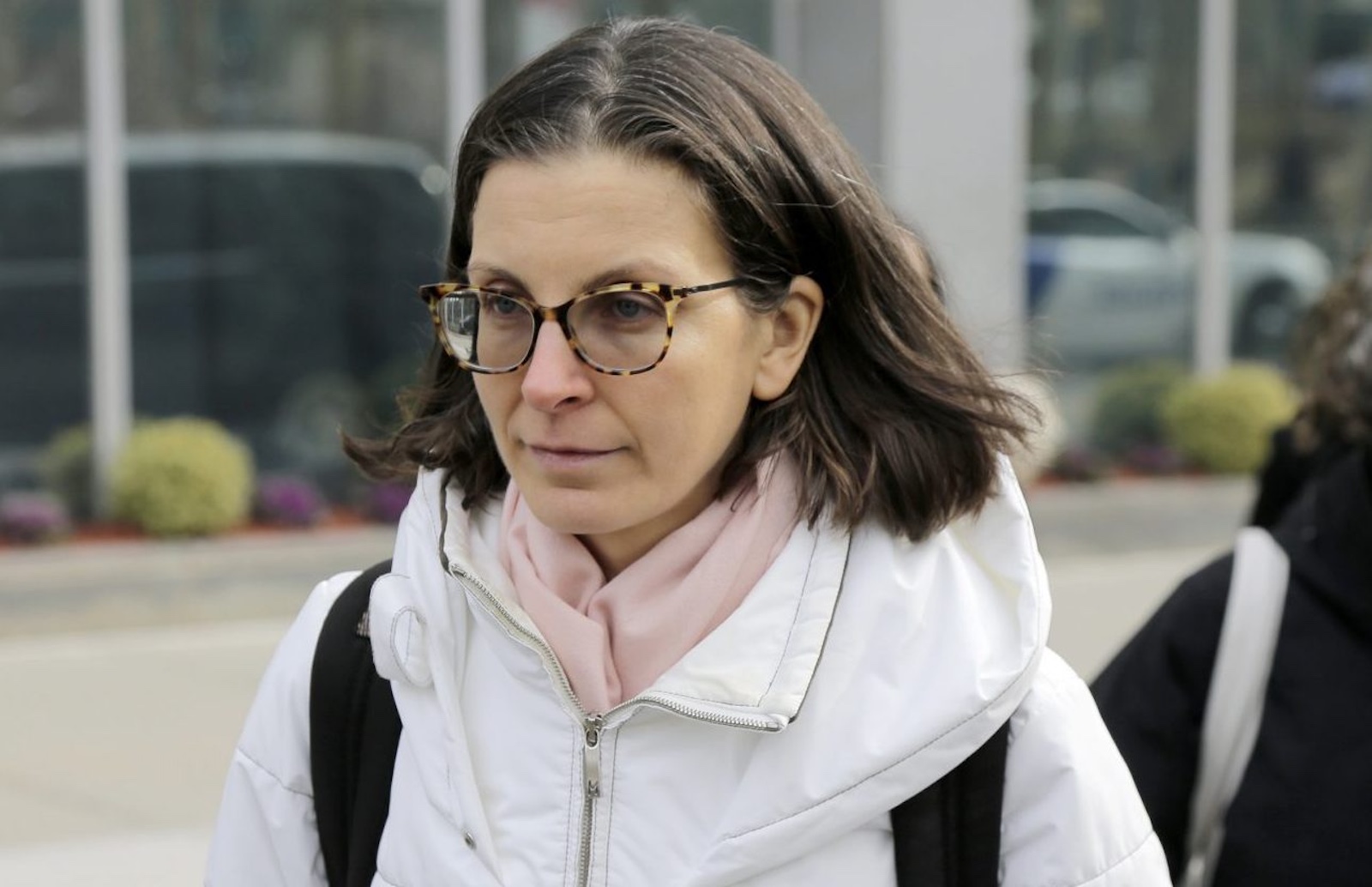 Other members of NXIVM, including Allison Mack’s wife, Nicki Clyne, did claim there was prosecutorial misconduct and that the media unduly influenced the trials of Raniere, Mack & Clare Bronfman.

However, Raniere said he accepts responsibility for the part he played in the scandal, calling it “a horrible tragedy”. He stated, “I apologize for my participation in all of this pain & suffering. I’ve clearly participated. I’ve been the leader of the community.”

Last month, his associate, Clare Bronfman, was ordered to spend six years and nine months in prison for her part in the conspiracy. She pleaded guilty to conspiracy to conceal & harbor aliens for financial gain and fraudulent use of personal identification information in April 2019. As for Mack, she awaits her sentencing date at her parent’s home in California, where she’s lived since her release on bond in April 2018. 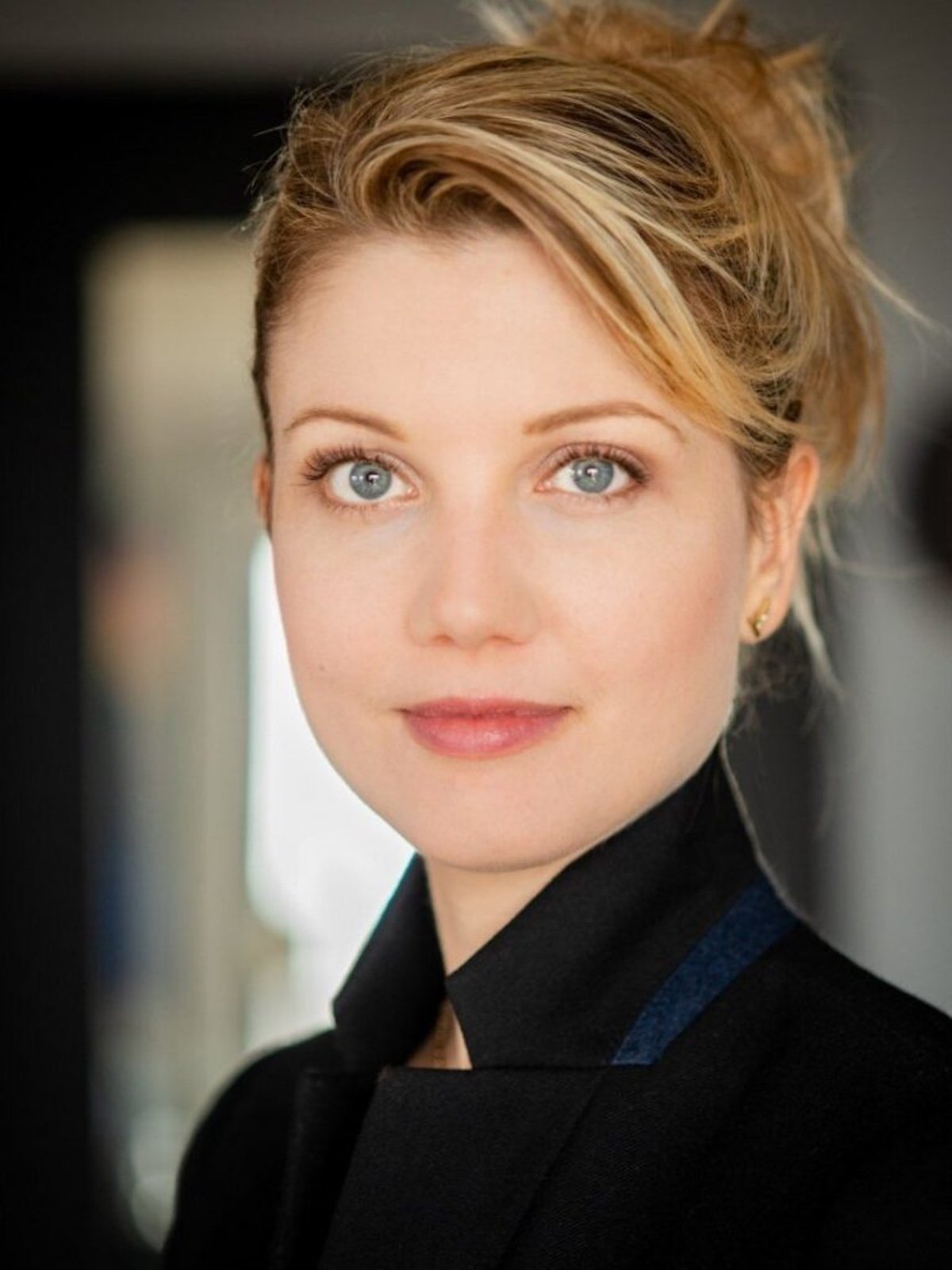 The ESPs were marketed as a set of personal and professional development courses which taught strategies for participants to overcome their “limiting beliefs,” fears, & anxieties, and hence realize their full potential in life.

However, rewiring your brain to learn Raniere’s “ethical framework of human experience” came at a steep price. The cost for the first course, a five-day intensive, was $2700, and from 1998 through to 2018, over 18,000 people completed ESP courses at centers across the United States, Canada, & Mexico. 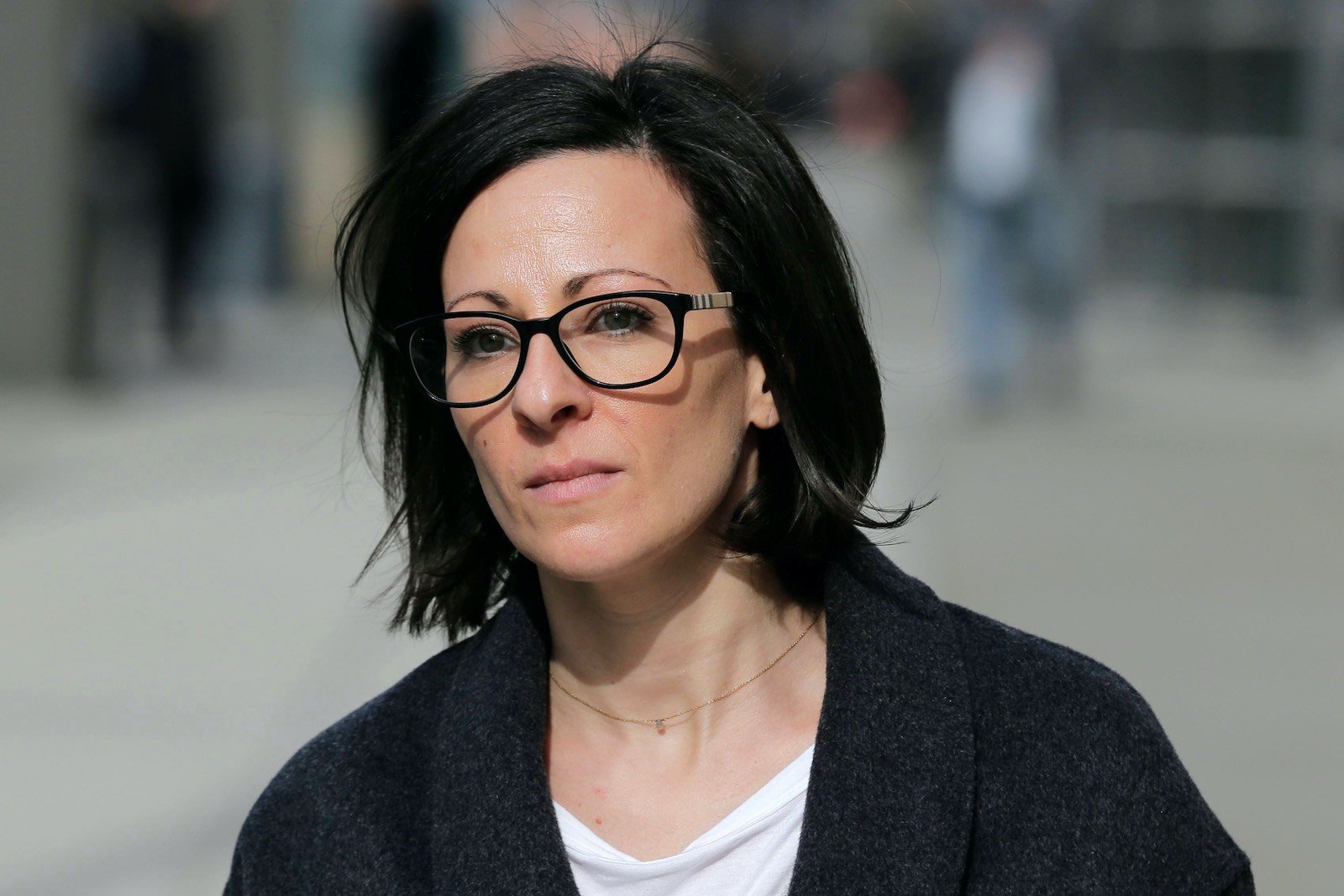 The “scientific” technique taught in the Executive Success Programs, trademarked as “Rational Inquiry” by Keith Raniere, was designated a form of expensive mind-control “aimed at breaking down his subjects psychologically” in 2003 by forensic psychiatrist John Hochman in his evaluation of the organization.

In January of 2020, a civil lawsuit was filed against NXIVM leadership by more than eighty plaintiffs who had at one time been members of the organization. Many of the plaintiffs filed under pseudonyms. It alleges that Raniere, Salzman, Clare & Sara Bronfman, & Allison Mack, among others, conspired to systemically abuse, manipulate, & extort members of the organization.

The civil lawsuit was stayed pending “final adjudication” & sentencing in the government’s criminal case against Raniere. No defendant in the civil case has yet filed responses to the allegations in that case. 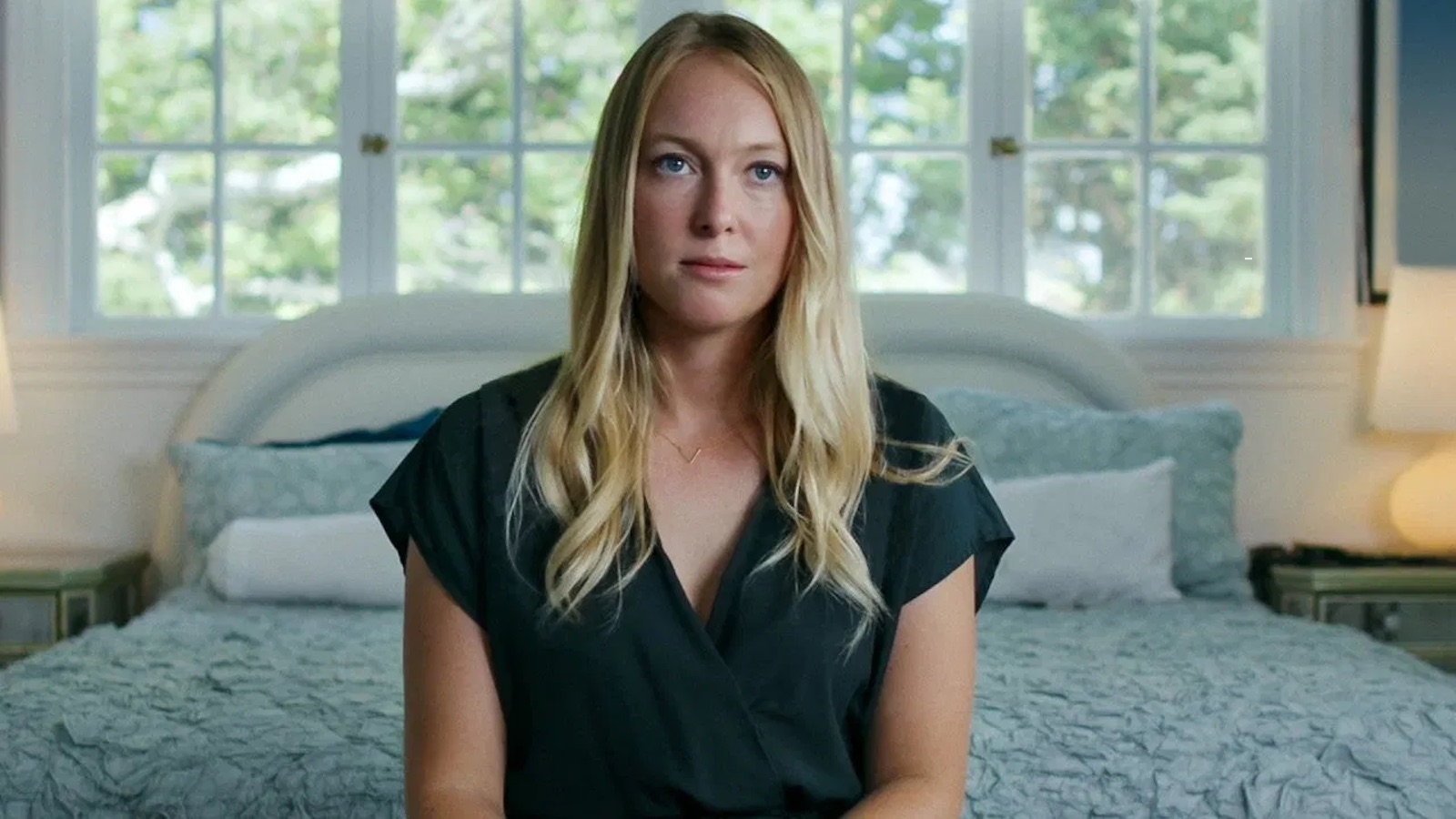 India Oxenburg, daughter of actress Catherine Oxenburg, survived Keith Raniere’s NXIVM ordeal. She opened up about her experience in the Starz documentary Seduced: Inside the NXIVM Cult, which premiered October 18.

Oxenburg stated, “I don’t consider myself a victim on the whole — I just don’t live like that. I have to accept I was a victim of his for my own sanity, & I understand that I made poor choices while I was there because of the circumstances that I was in.

“I just go back to the fact that we are living in an influencer culture — we’re bombarded by people’s opinions of ourselves and each other, and we’re just casually liking & following without thinking who we are following and who we are supporting,” Oxenburg continued. “That’s been one of the things that I had to shift a lot — not to blindly trust people. Be vigilant, do your research, investigate things. I wish I would have done that.” 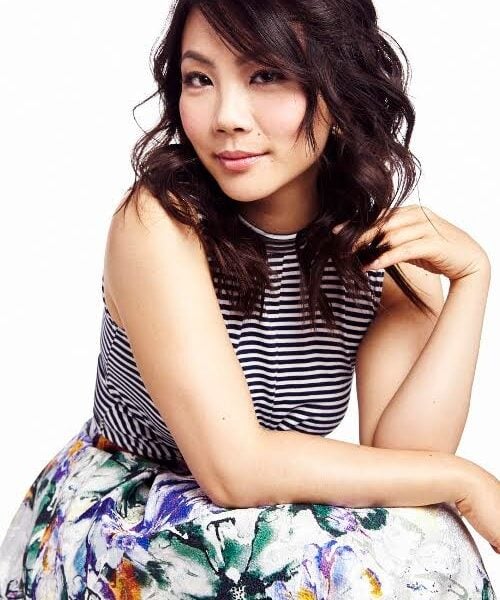 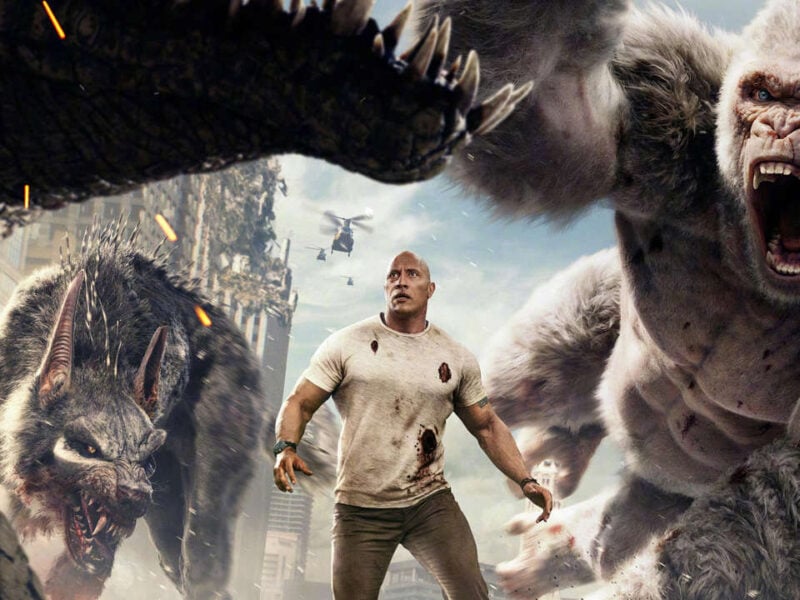