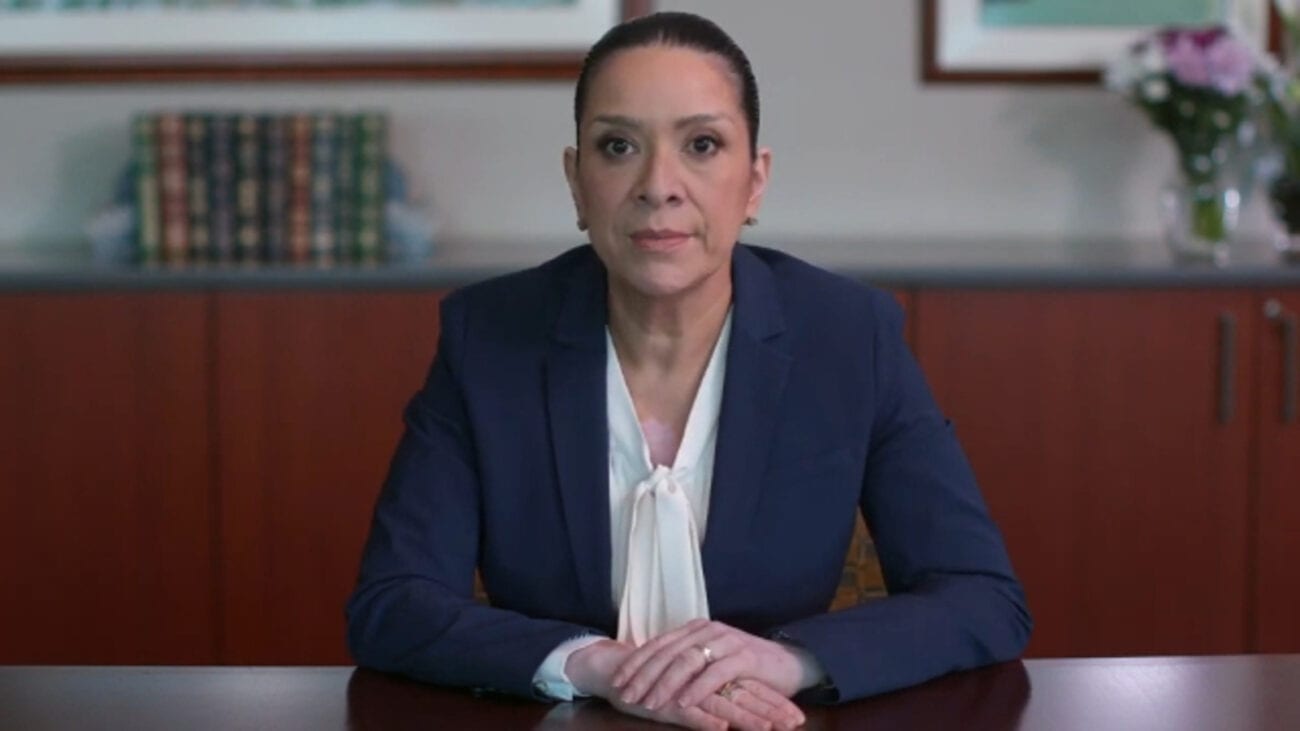 Jeffrey Epstein case: The judge has spoken after attack on her family

“Two weeks ago, my life as I knew it changed in an instant.” That is how Esther Salas, the federal judge whose family was murdered by a hostile attorney, began her statement on The Savoy Show. Holding back tears, Salas describes what would be a nightmare for anyone: the loss of her husband and son to a murderer.

While it seems like Esther Salas was the target of one angry man, she presided over a case involving Jeffrey Epstein, making it look like a political conspiracy. Here’s what we know about Esther Salas and her involvement in the Epstein case. 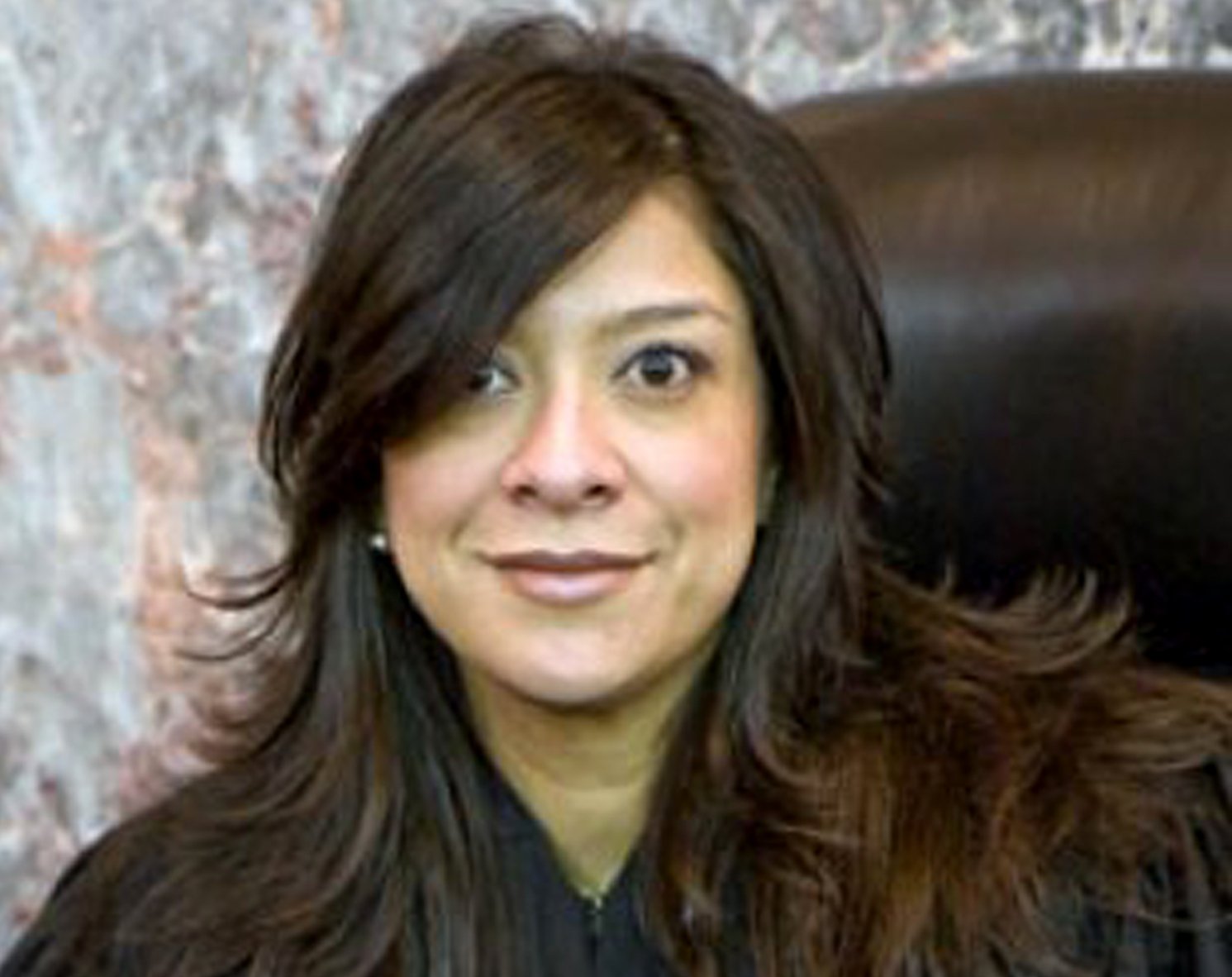 Who is Esther Salas?

Esther Salas is a U.S. federal judge who presided over a civil suit involving Jeffrey Epstein and Deutsche Bank. The plaintiffs in the case were investors who felt that Deutsche Bank led them astray because they didn’t disclose that Epstein was their client. They felt the Epstein association was a liability they should have known about.

The suit was filed in 2017 after Deutsche Bank’s stock tumbled when their association with Jeffrey Epstein went public. It went public after the Federal Reserve criticized the bank for not flagging high-risk U.S. transactions. In the same week, Deutsche was slapped with a fine for failing to flag Epstein’s suspicious transactions.

Before the Epstein case, Salas was best known for being the judge who sentenced Real Housewives of New Jersey stars Teresa and Joe Giudice for fraud, reaming out the couple before handing down their prison sentences. 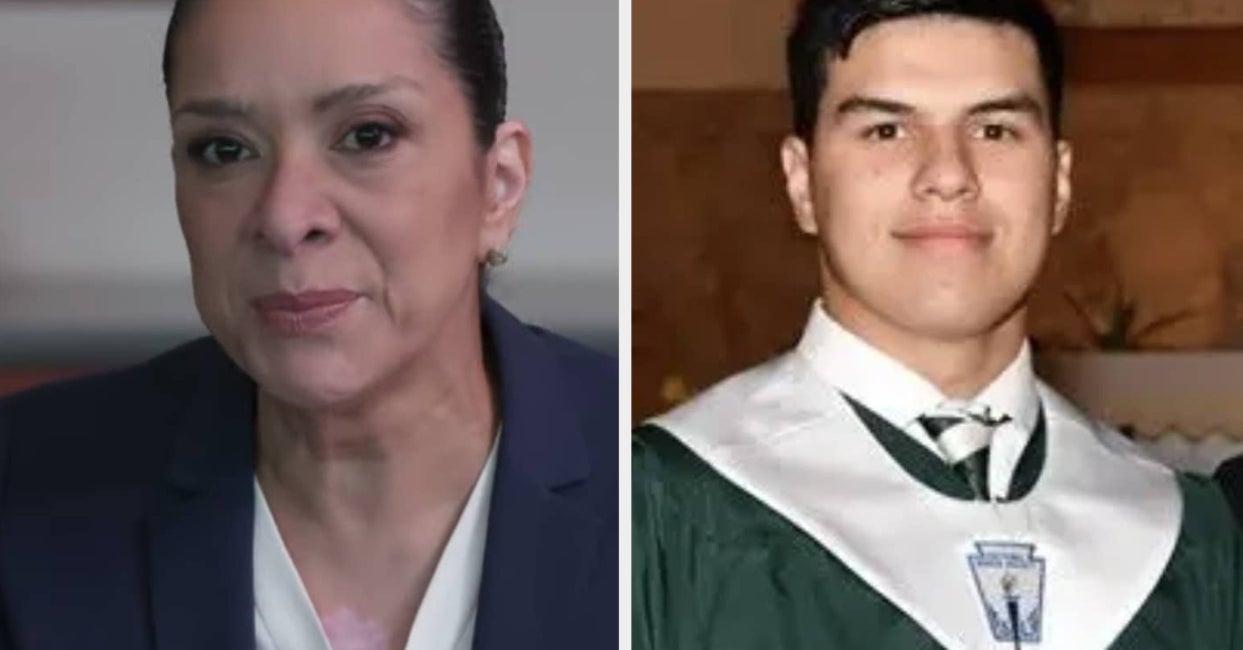 Salas’ son, Daniel wanted to celebrate his return from his Catholic university with a few friends. Due to COVID-19, Salas and her husband, Mark, were initially concerned about whether they could host the party under safety guidelines. They worked out a feasible plan to keep their guests safe, and the party went ahead.

According to Salas, the party was wonderful, full of laughter and smiles. Little did they know that tragedy would strike. An attorney who worked on the Epstein case was planning to come to the Salas’ home and murder Esther. He shot her son instead. 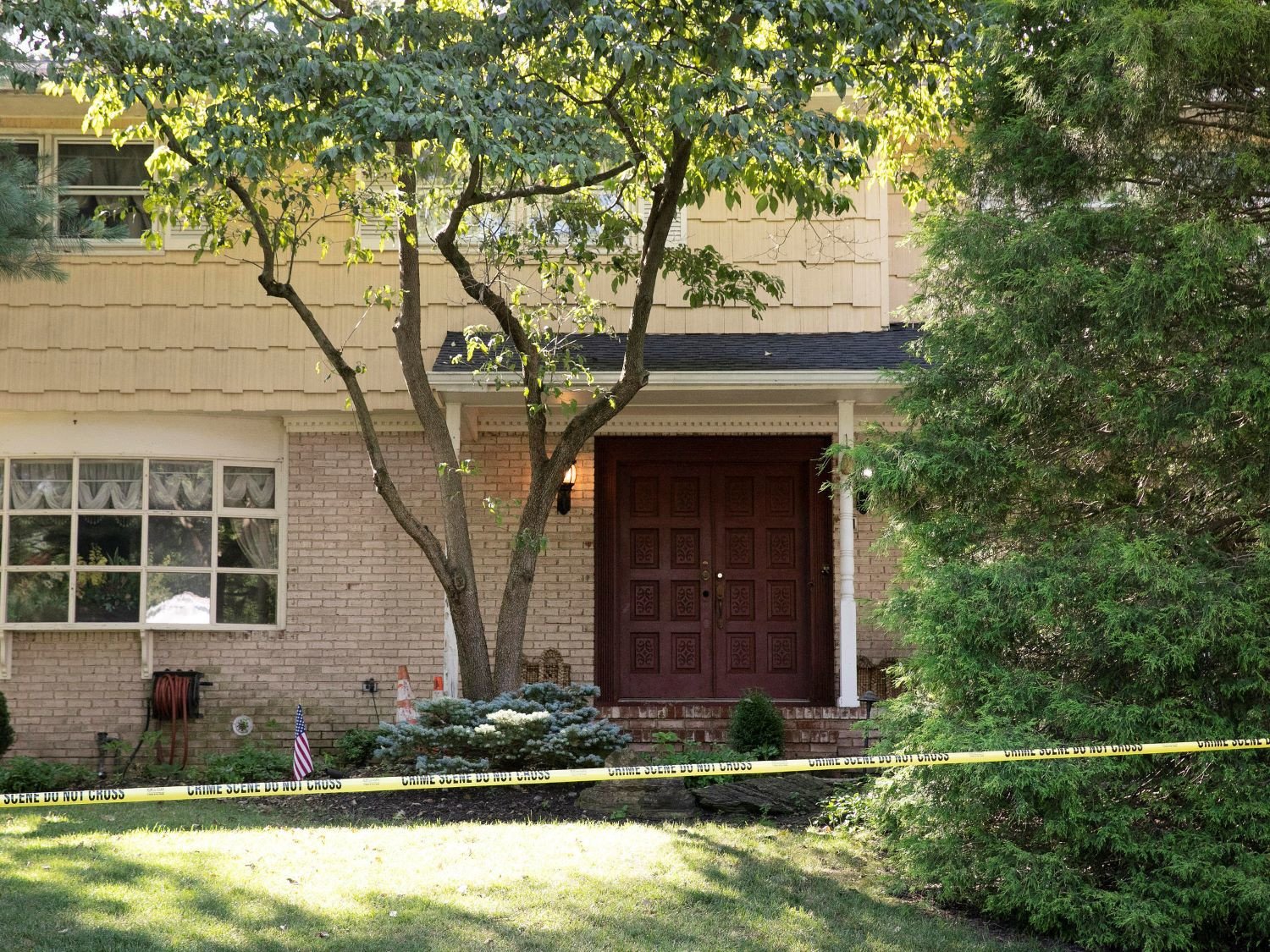 The doorbell rang on Sunday while Esther was conversing with Daniel. He went upstairs to answer the door. That’s when Salas heard gunfire. A disgruntled attorney dressed as a FedEx worker came to their door with a gun and shot Salas’ son.

Salas’ son Daniel’s last words to his mother were “I love talking with you, Mom.” right after, he dashed up the stairs to answer the door. He took a bullet and died trying to protect his father. Mark Salas was in critical condition and needed multiple surgeries, but survived.

At first, it was unclear whether or not the murders were due to the Epstein case Salas started presiding over. 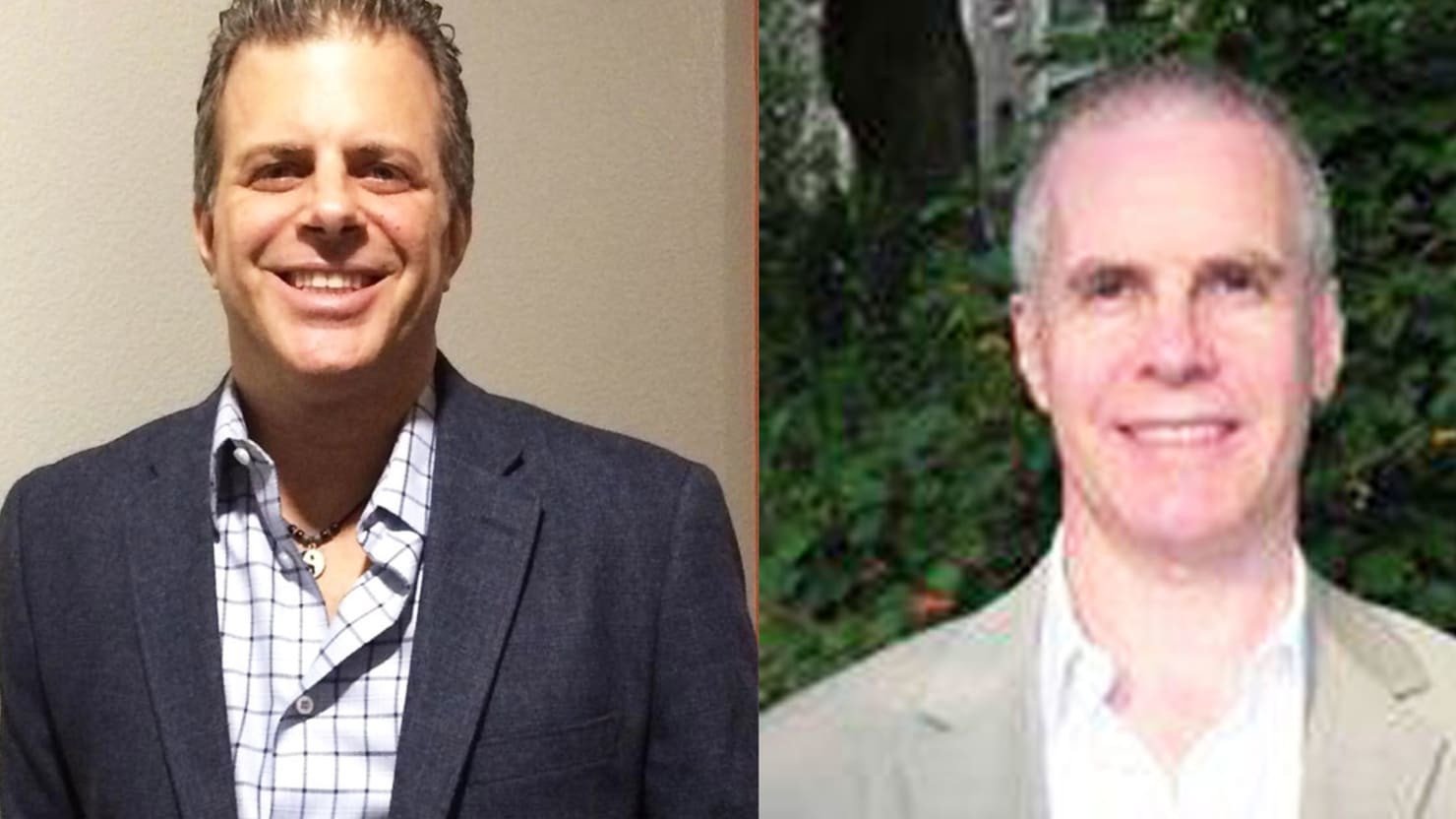 Who was Roy Den Hollander?

The disgruntled attorney who shot Salas’ family was identified as Roy Den Hollander, 72. He was a self-described men’s rights lawyer and anti-feminist on his website. He also wrote an essay on The Daily Beast where he called Salas “a lazy and incompetent Latina judge.”

Hollander only served one case in front of Salas, a call to declare selective service unconstitutional since it doesn’t include women. He left the case in 2019 after being diagnosed with a terminal illness. He was found dead of a gunshot wound the day after attacking Salas’ family.

According to Salas, Hollander had an entire dossier on where her family lived, went to school, and attended church. This information prompted Salas to deliver a call to action. 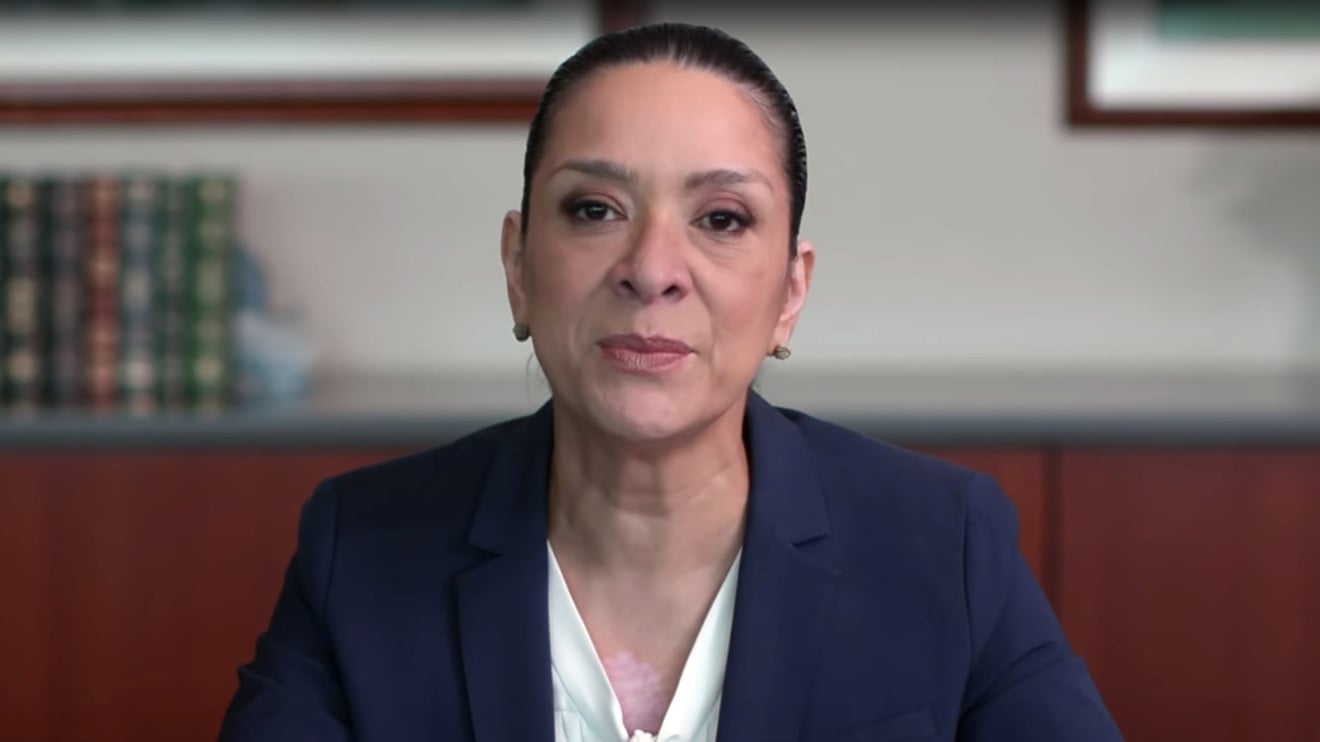 Salas believes she was targeted due to her position as a federal judge. Also, she believes her information was too easy to obtain. Anyone with an internet connection could have looked up her address. Plus, companies sell information online to people looking to “dox” officials. Salas wants to make that harder to do.

Salas’ aim is to start a national conversation about better privacy protections for federal officials. Salas acknowledged the issue around the internet & privacy is complicated but would like the policy to shift to ensure private information doesn’t fall into deadly hands.

Salas didn’t mention if she was made a target based on her presiding over the Epstein case. 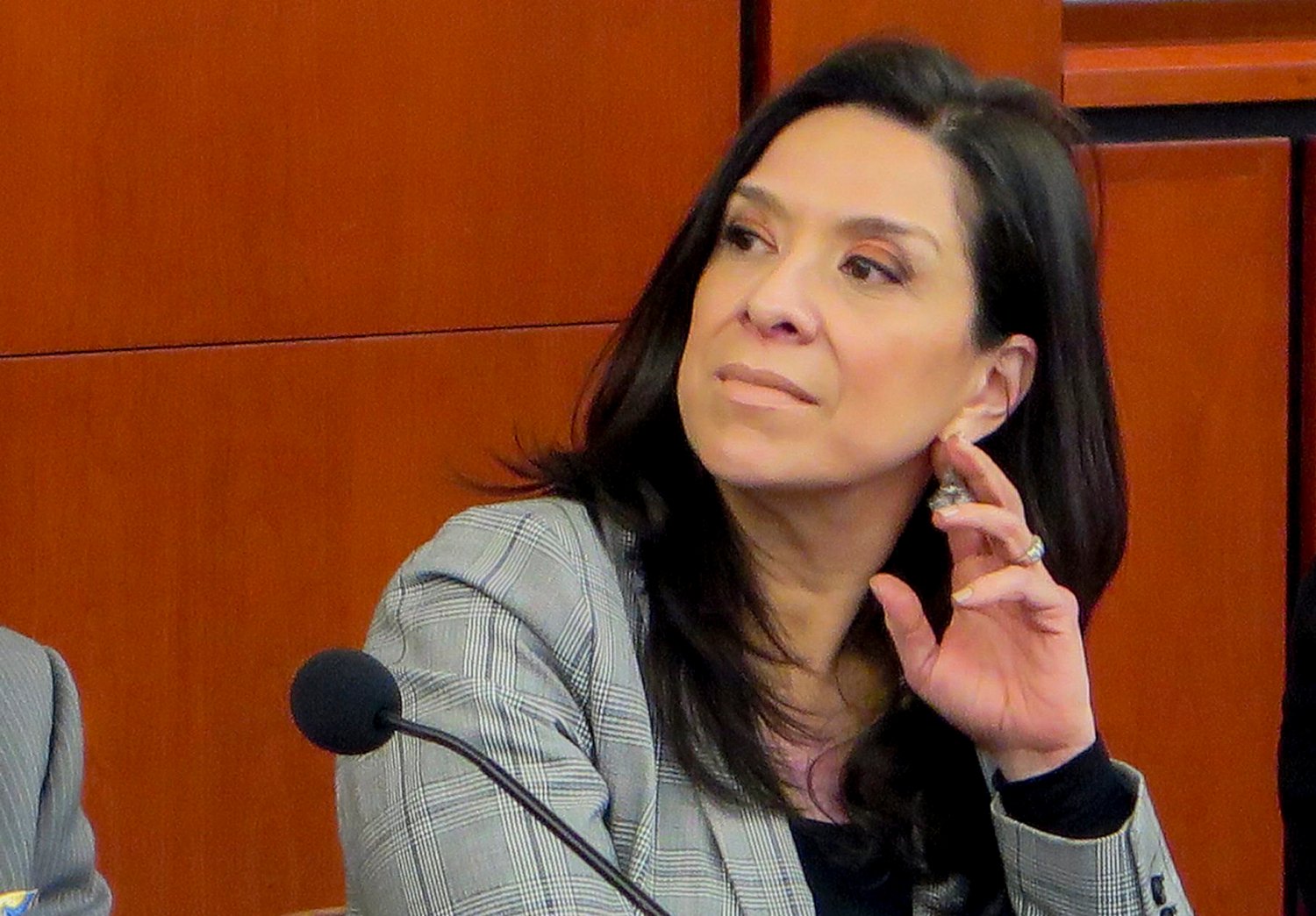 Internet users cited that Esther Salas was targeted four days after the Epstein case was assigned to her bench. Many took to Twitter to express their concern that someone took a hit on her because of the Epstein case, not because of a hostile attorney who appeared to be unrelated.