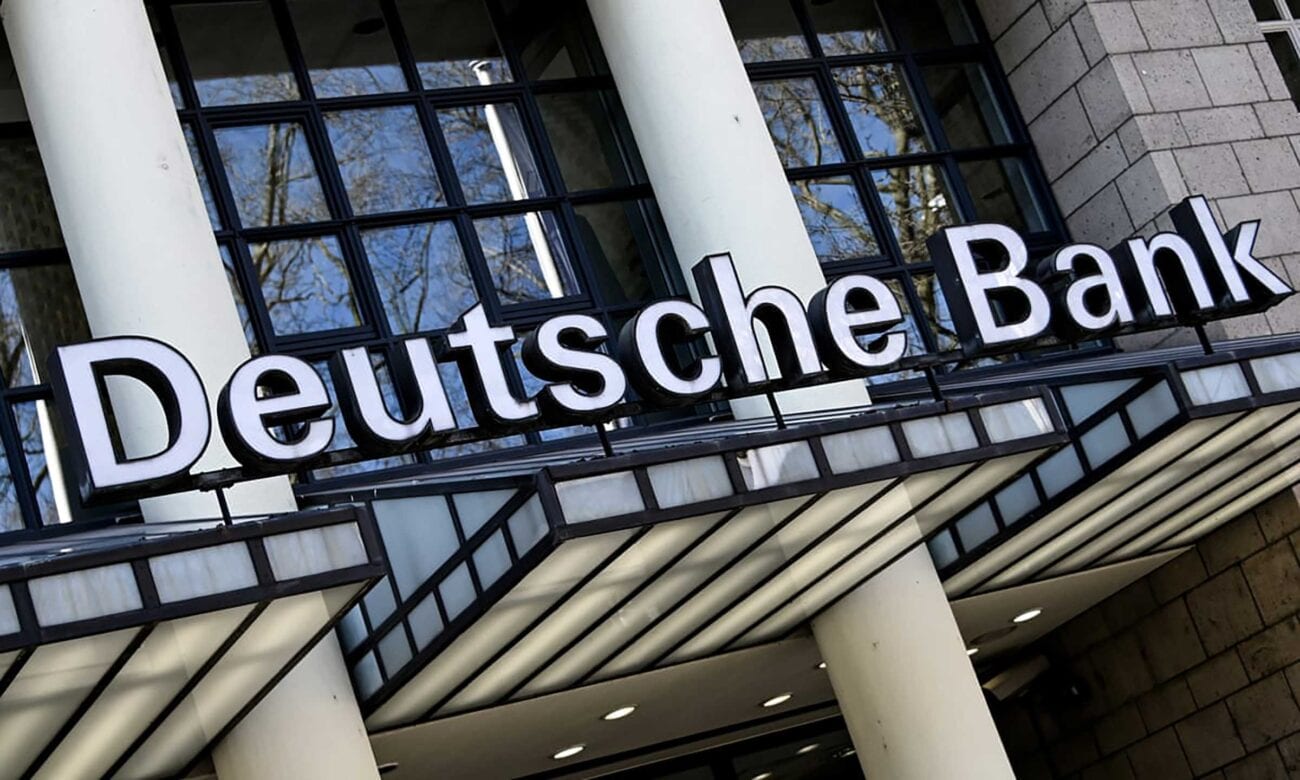 Deutsche Bank and Jeffrey Epstein news: It keeps getting weirder

But that doesn’t mean civil cases can’t go down! Deutsche Bank was forced to cough up $150 million due to breaking compliance rules and letting Jeffrey Epstein get away with millions of dollars worth of suspicious transactions. Judge Ester Salas oversaw the case in the New York court.

Why does it matter who the judge was? Because less than two weeks after the ruling was made, a gunman came to Salas’ house, killed her son, and severely wounded her husband. 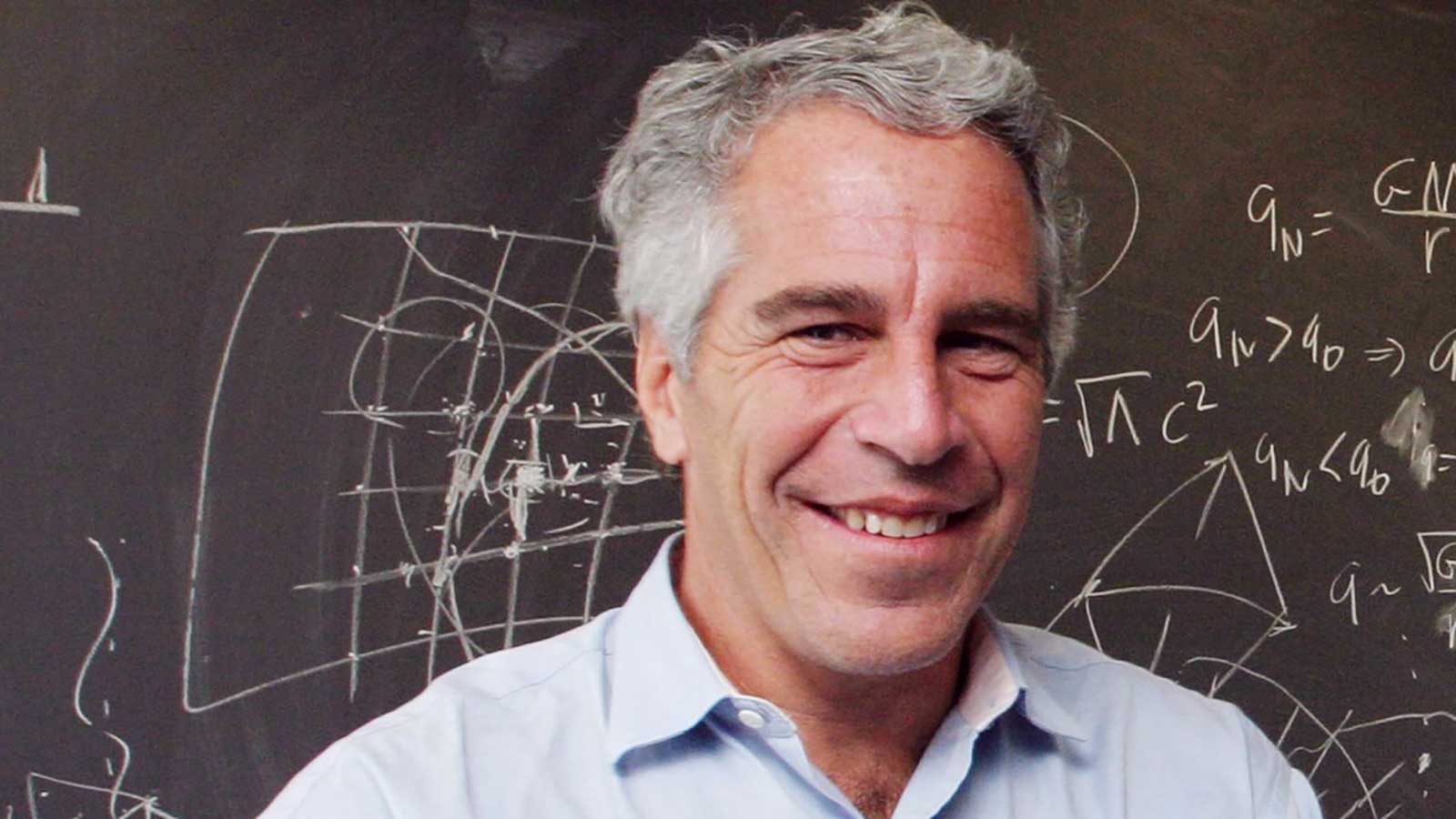 Considering how popular the “Jeffrey Epstein didn’t kill himself” theory is, it’s natural to use this incident as proof that it goes much deeper than Epstein. Even a judge involved in punishing a company that helped aid Epstein is now a target. Why? Because as part of the trial she probably saw some intimate details about Epstein’s financial transactions.

The prime suspect in the shooting, Roy Den Hollander has no ties to Epstein that anyone knows about. But wouldn’t that make sense? He already had a vendetta against the judge, as his sexist and racist rants on his website prove. So who’s to say someone didn’t just slip him a gun, some cash, and a target without acknowledging who hired him? 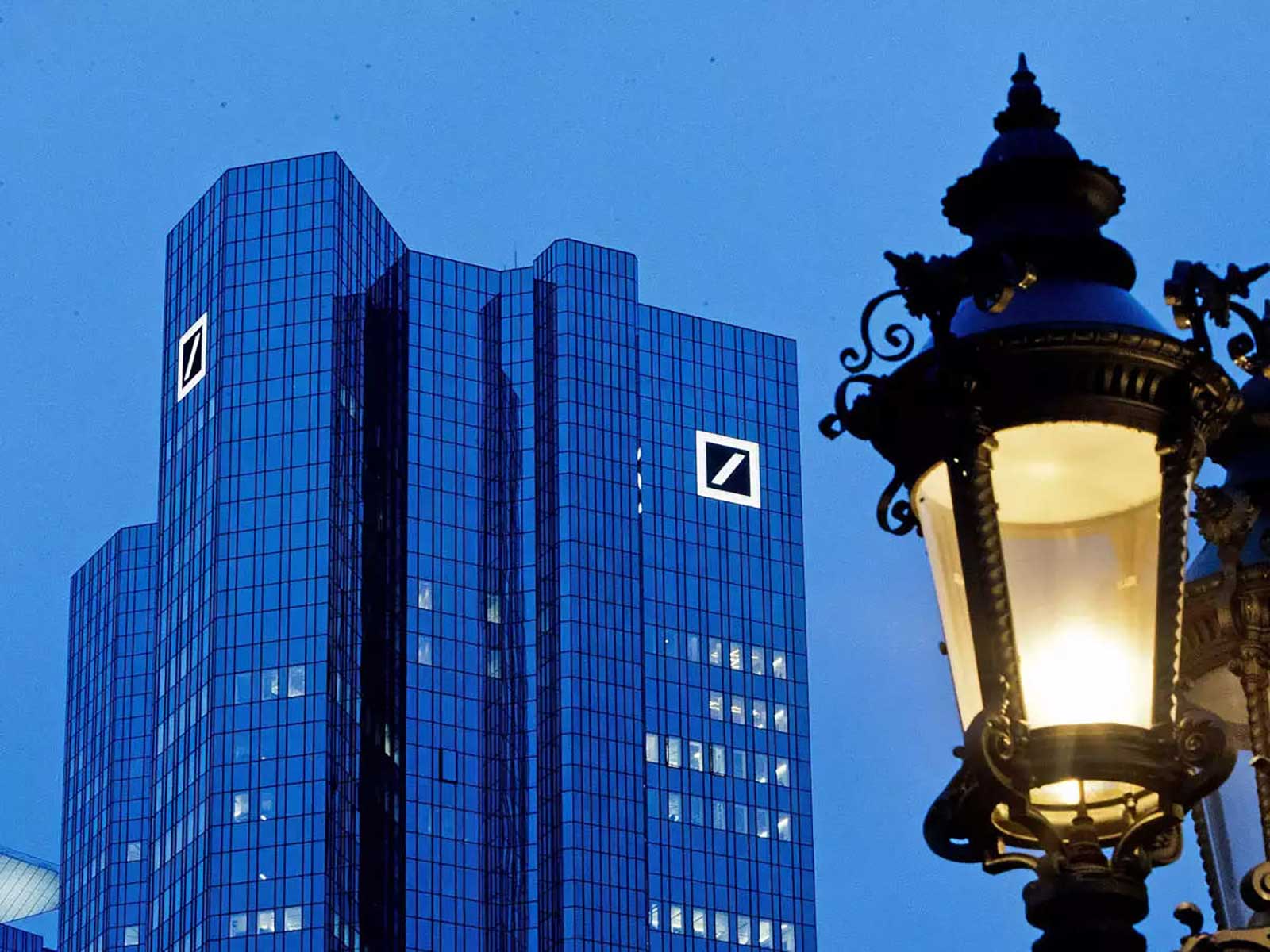 Far from the end

When Deutsche Bank was charged its penalty for Jeffrey Epstein’s transactions, Thomas Bowers, Epstein’s top banking confidant who used to work for Deutsche wasn’t present. He also killed himself back in 2019.

Working as the NYC branch of Deutsche Bank’s Chief of Private Wealth Management, Bowers allegedly signed off on multiple million-dollar loans for Epstein over 2 decades. He also worked for CitiBank and did the same thing for Epstein. No wonder he was towards the top of the kill list.

It’s Bowers’ fault that Deutsche Bank even got hit with this lawsuit from investors to begin with, as he’s the one who would bypass procedures to help Epstein with his suspicious transactions. But it also makes sense to take him out, as the FBI wanted to interview any Wall Street brokers who worked with Epstein at any point. 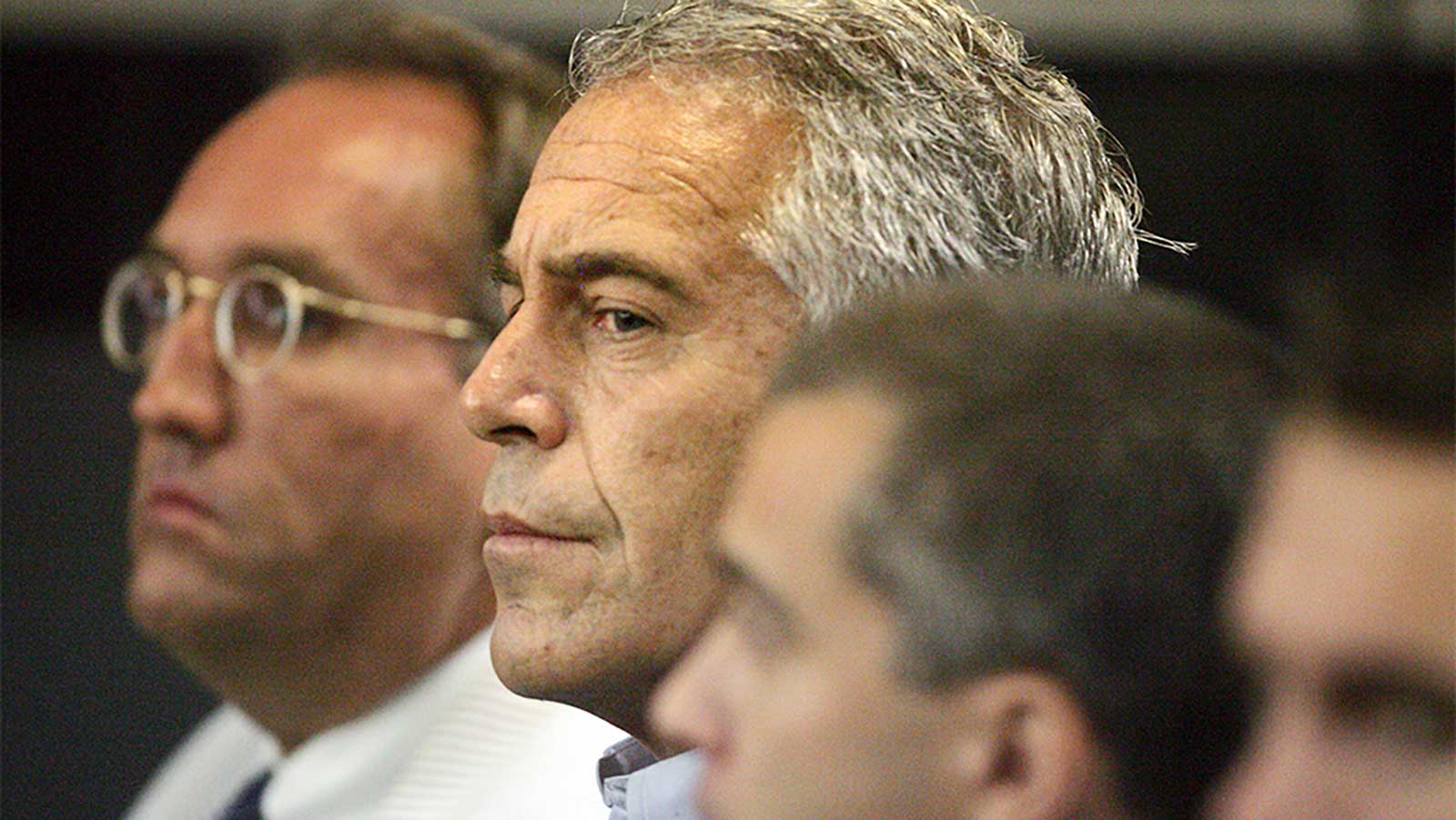 Of course, all of these suspicious deaths could just come from people with a lot of skeletons in their closet who didn’t want to get caught. We can’t imagine Epstein was Bowers’ only problematic client he ever banked for.

Plus, Hollander did have a vendetta against Salas, and was very anti-feminist. He was also a dying man, so he may have decided to just finally go after Salas as one last hurrah and then kill himself before his cancer did.

Besides, this civil case about Epstein is far from the most damning case against him. When Ghislaine Maxwell takes the stand for her trial, that’s the case that’s going to not only expose Epstein, but anyone else associated with their sex trafficking scheme. Only a matter of time before Maxwell “kills herself” too.