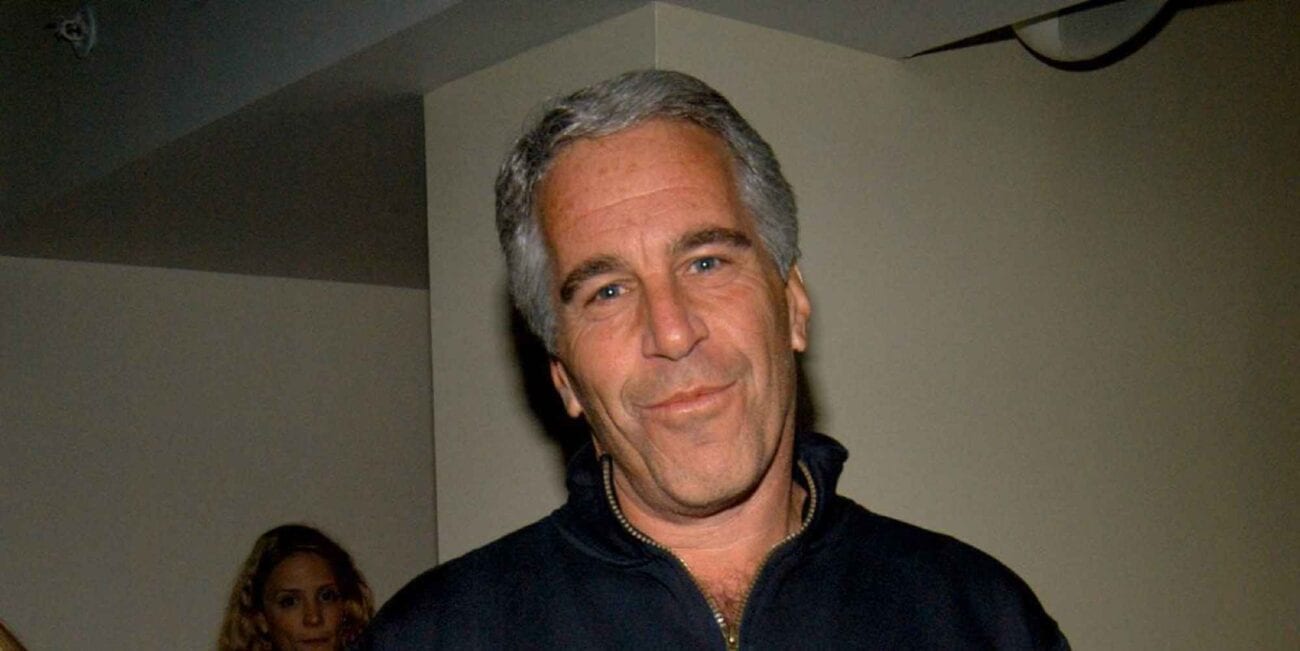 The Jeffrey Epstein case: Are people working on it in danger?

Jeffrey Epstein may have passed away almost a year ago, but the effects of the life he led are still creating headlines. His confidante and suspected partner-in-crime Ghislaine Maxwell was recently arrested, and authorities are still looking into Epstein himself.

It’s widely believed Jeffrey Epstein did not die by his own hand, as authorities have reported, but instead that he was killed in his jail cell. Now, other people related to the complicated and ever widening scope of the Epstein case have been the target of physical threat and people are starting to worry. 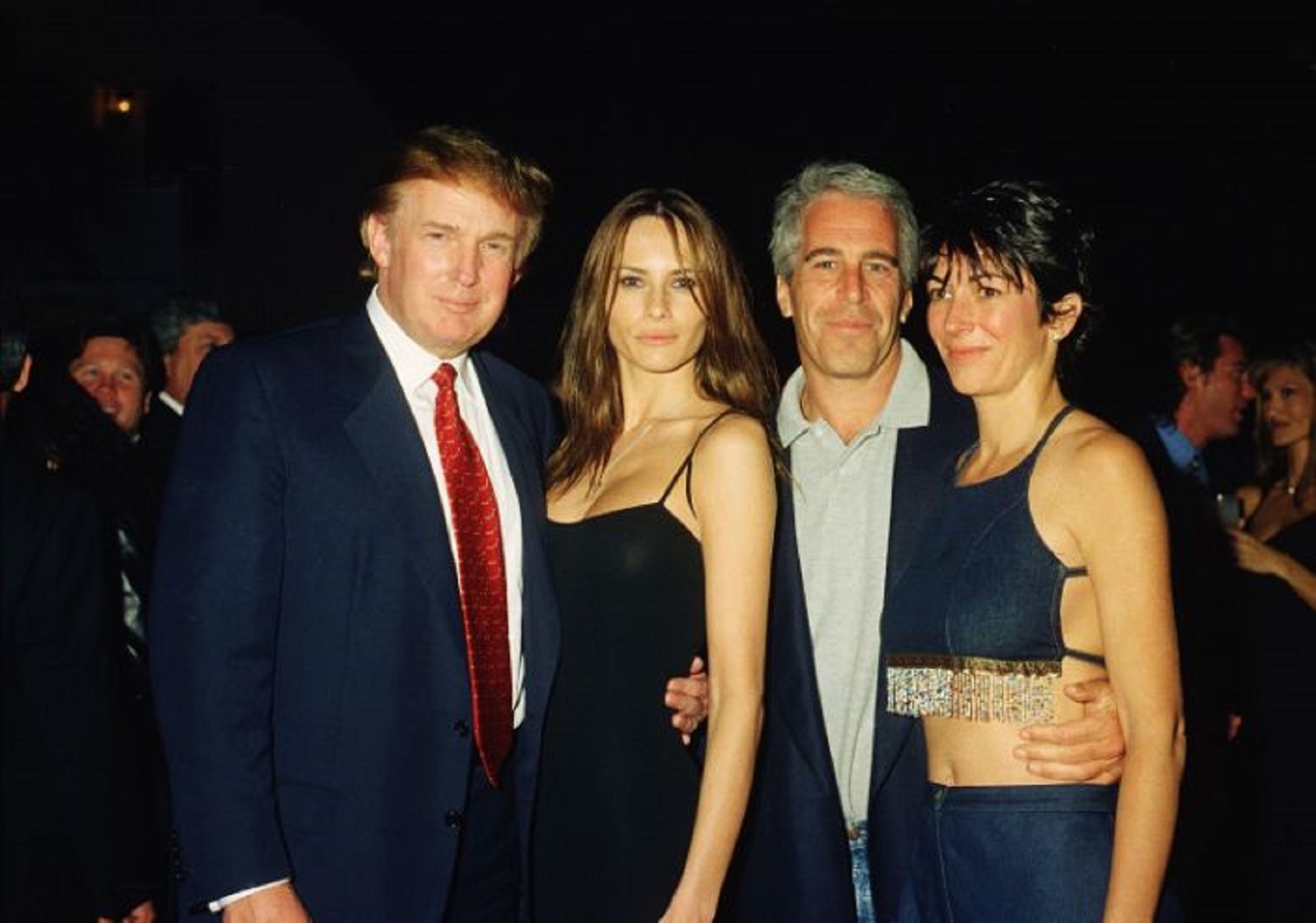 Federal judge Esther Salas was in her basement on Sunday when someone knocked on the front door. Salas’s 20-year-old son went to answer the door and his father was standing behind him. A shooter dressed up as a FedEx delivery person began to shoot at them. Sadly, the son died, and Salas’s husband needed to go to the hospital. Thankfully Salas’s husband is now stable.

While investigators aren’t entirely sure of the motives behind the shooting it’s widely believed either Salas or her husband were the target due to their jobs. Salas being a federal judge and her husband being a prominent criminal defense lawyer.

Many people suspect the event is due to the fact Esther Salas was recently assigned a case related to Jeffrey Epstein. Just four days before the shooting Salas was announced as the judge presiding over the class-action lawsuit against Deutsche Bank investors for not monitoring their higher risk customers better – one of which was Jeffrey Epstein. 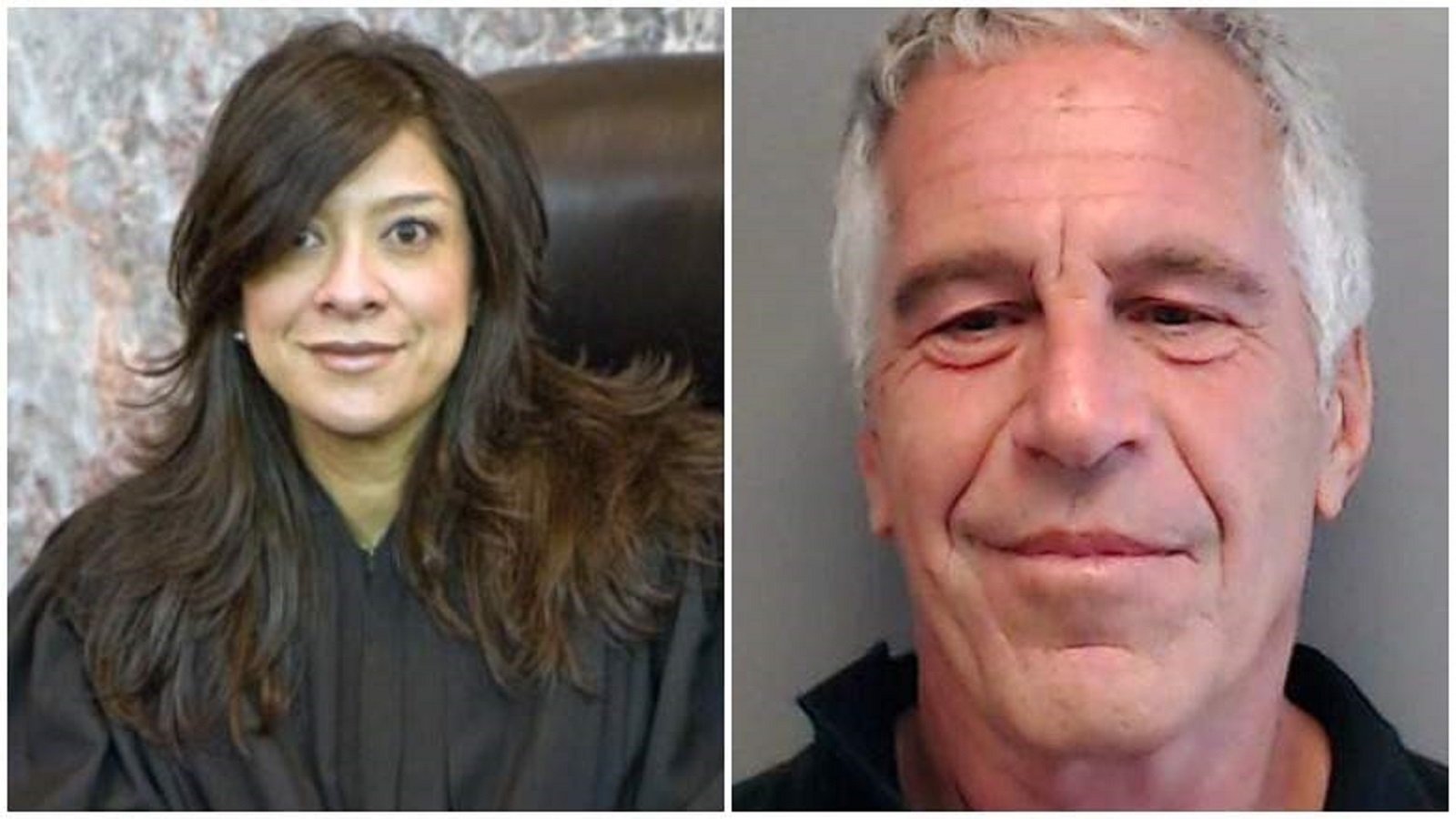 The man authorities believe committed the front door ambush is Roy Den Hollander – a man who is described as an anti-feminist lawyer. Hollander has also been found dead with what is believed to be a self-inflicted gunshot wound to the head.

The lawyer has been known for his vocal anti-feminist ways, having extensive personal writings & a laundry list of legal work to prove it. Hollander also presented a case before Esther Salas, so it isn’t as if they had no connection to one another. A photo of Judge Salas was found in the car of Roy Den Hollander, as well as her name.

Another judge, Janet M. DiFiore was also contacted by authorities because her name and photo were also found inside of Hollander’s vehicle. She is said to have been provided protection since the incident. 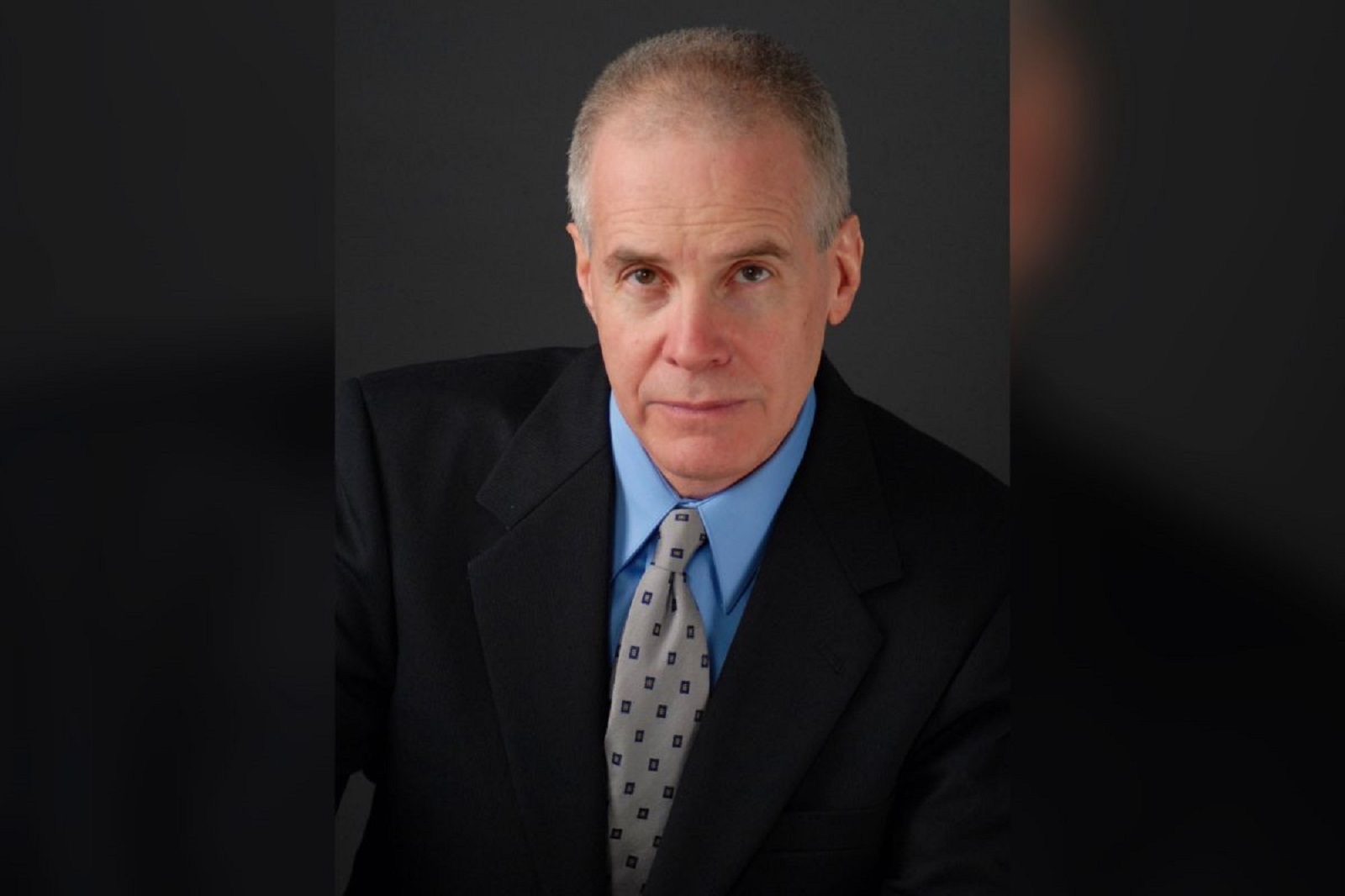 The public is uncertain

The public is rather convinced of being tied to the Epstein case(s) is a danger. Epstein himself is dead, and hours after Ghislaine Maxwell’s arrest one of the top trending topics on Twitter was #MaxwellDidntKillHerself – despite the fact Maxwell was (and still is) perfectly alive.

It certainly seems an odd coincidence that only a few days after Judge Salas was given the Deutsche Bank case that her family home was shot up. A case, which likely would have led to further probing into Epstein and his finances.

Those who are extra skeptical and prone to conspiracy theories have called Roy Den Hollander a “patsy”. It doesn’t help that Hollander removed himself from a case in 2019 saying he wouldn’t be able to see it through because he was terminally ill. As far as patsies go, not a bad choice. 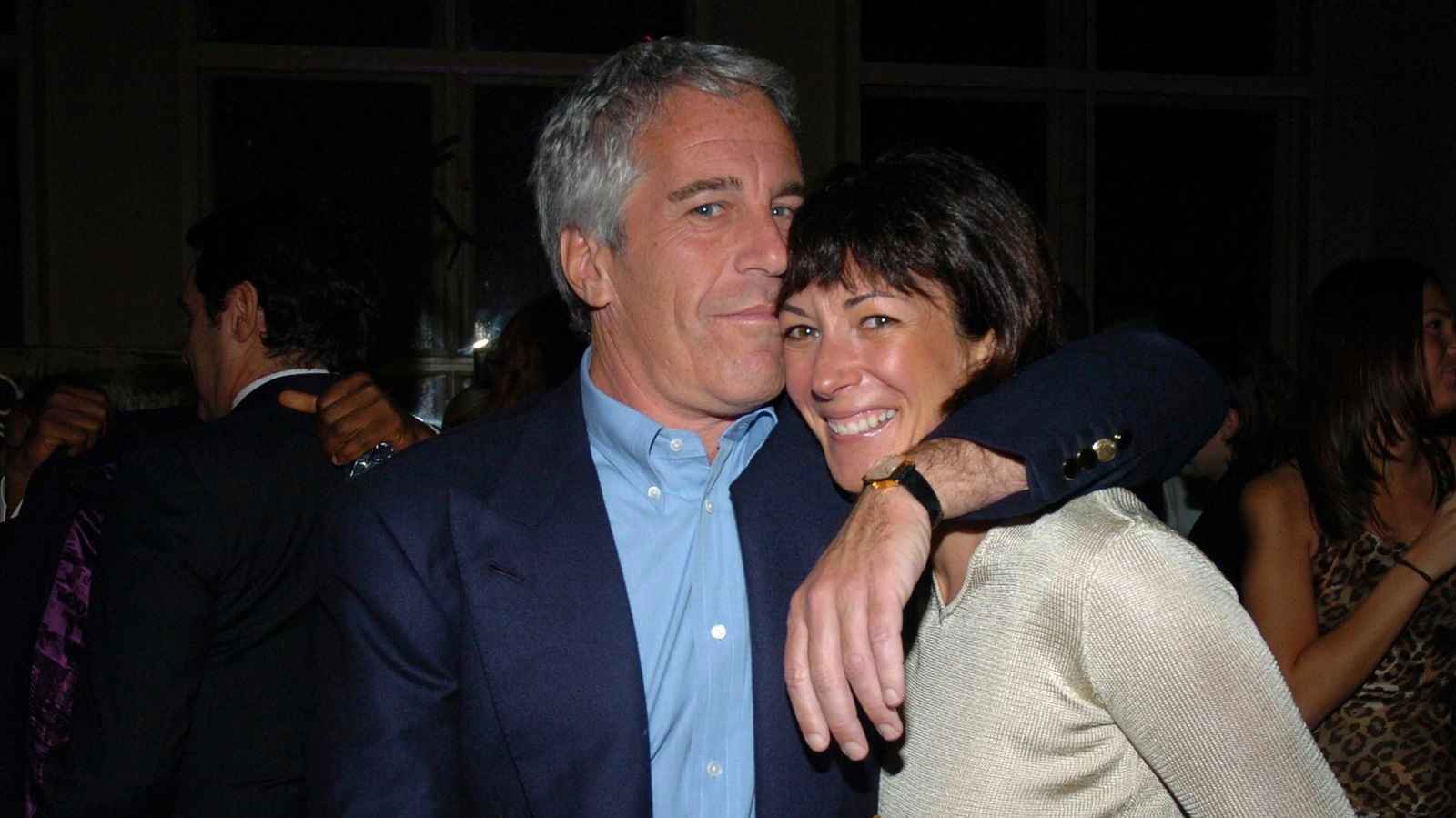 It’s important to note this is all wild speculation and authorities have not said they believe this shooting has anything to do with Epstein or the Deutsche Bank case. All of these ideas about “what really happened” are mostly the creation of the internet.