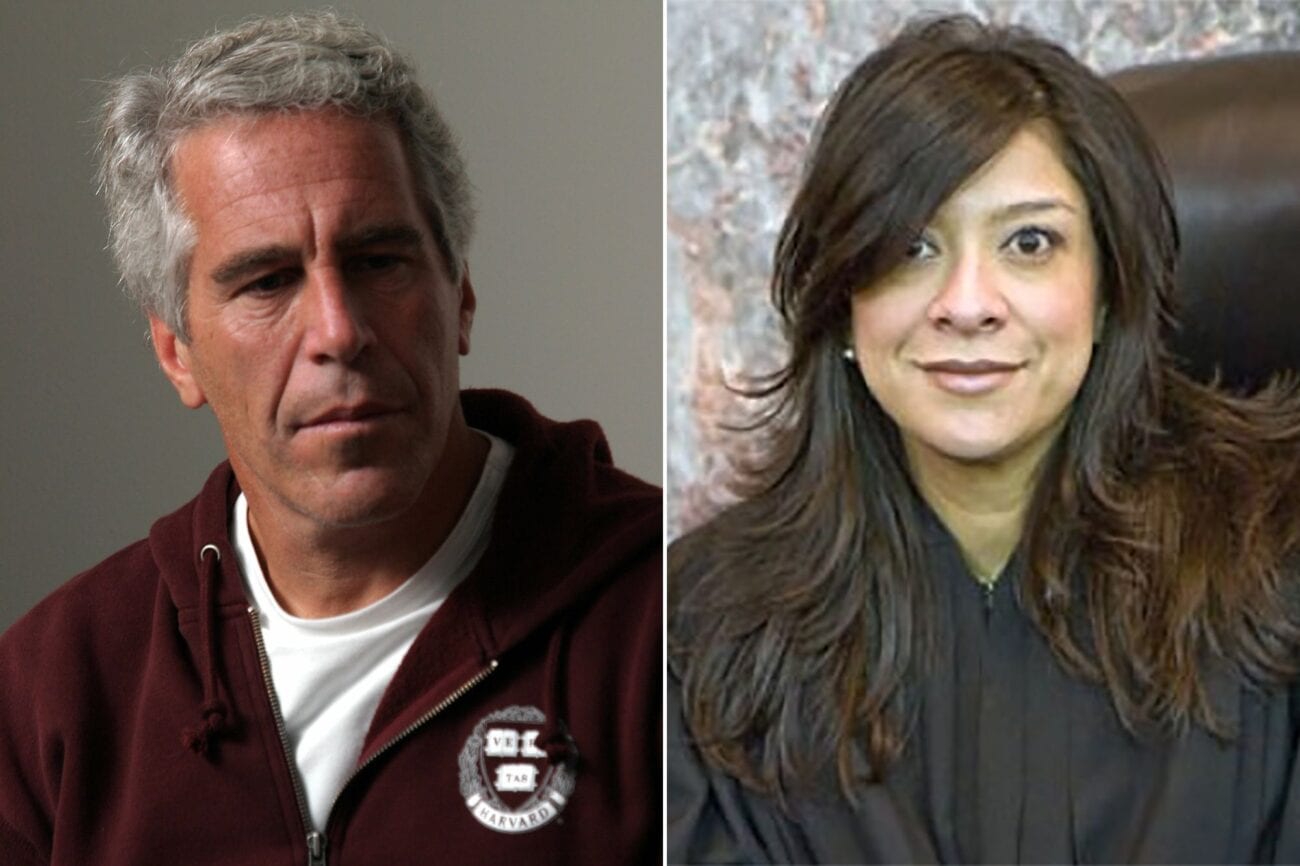 News of multiple murders: How Jeffrey Epstein is connected to it

The news of a shooting in a North Brunswick neighborhood brought with it the details that the victims of the crime were the son & husband of a New Jersey federal judge. More information surfaces about the details surrounding the tragedy including the fact that Judge Esther Salas was recently assigned a case tied to Jeffrey Epstein.

The shooting, which occurred on Sunday evening, happened when Esther Salas was in the basement of her home. Although she was not injured, her husband was wounded and her twenty-year-old son was killed. It’s yet unknown what the motives of the gunman were or if Epstein’s case was connected to the deaths. Here are the details of the shooting and Salas’s current work on a case involving Jeffrey Epstein. 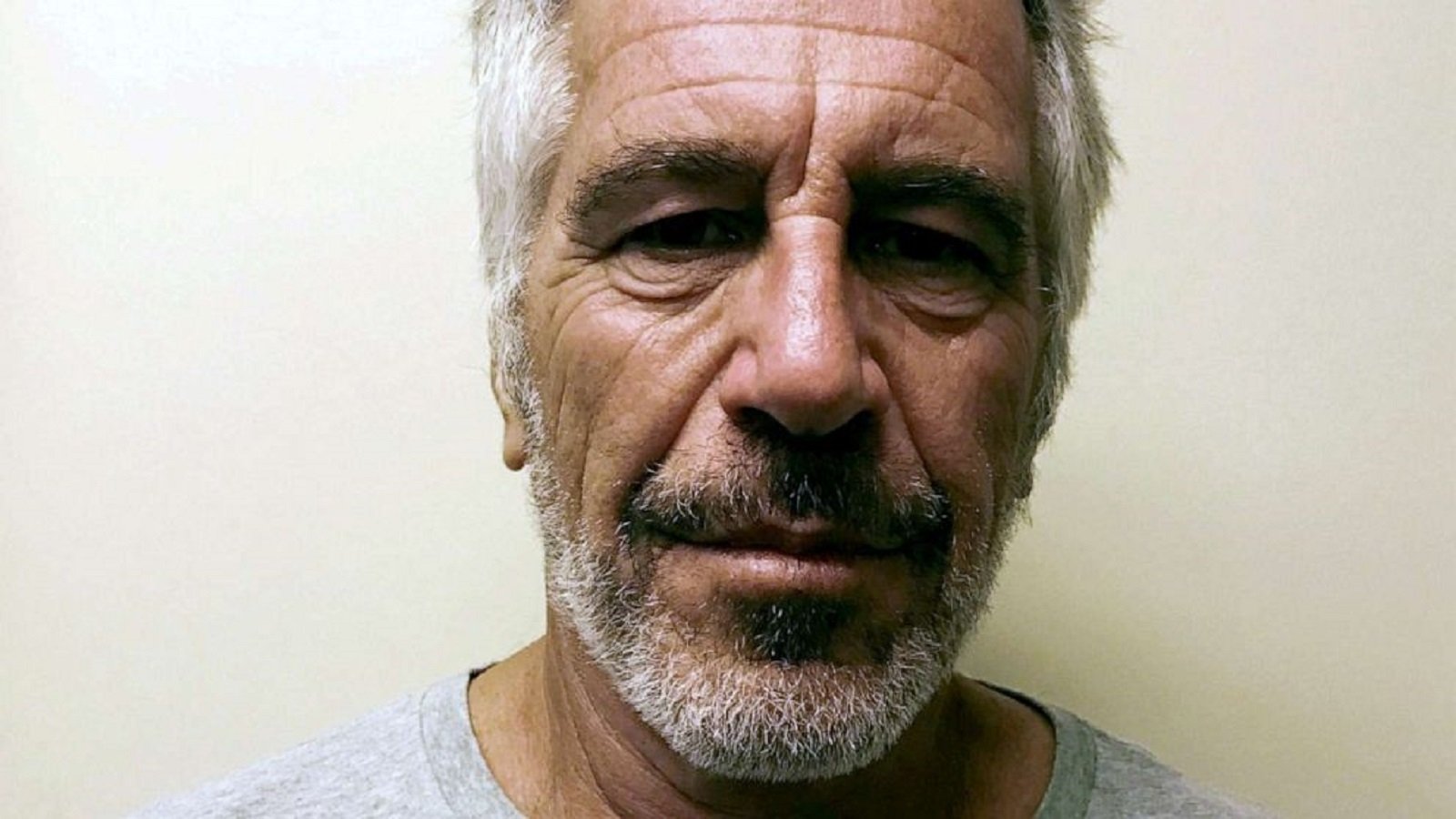 At 5 pm on Sunday evening, a gunman came to the door of the Salas residence dressed in a FedEx uniform. Daniel Anderl answered the door and was shot & killed by the gunman while Mark Anderl, Salas’s husband & Daniel’s father, was shot & wounded. Mark Anderl was rushed to the hospital in critical condition.

The FBI, US Marshals, New Jersey State Police, and the New Jersey Office of the Attorney General all have personnel investigating the case. The motivation for the case is a mystery at this stage although law officials did posit a theory that it was a home invasion gone robbery wrong, however they stressed that all theories were still currently being investigated. 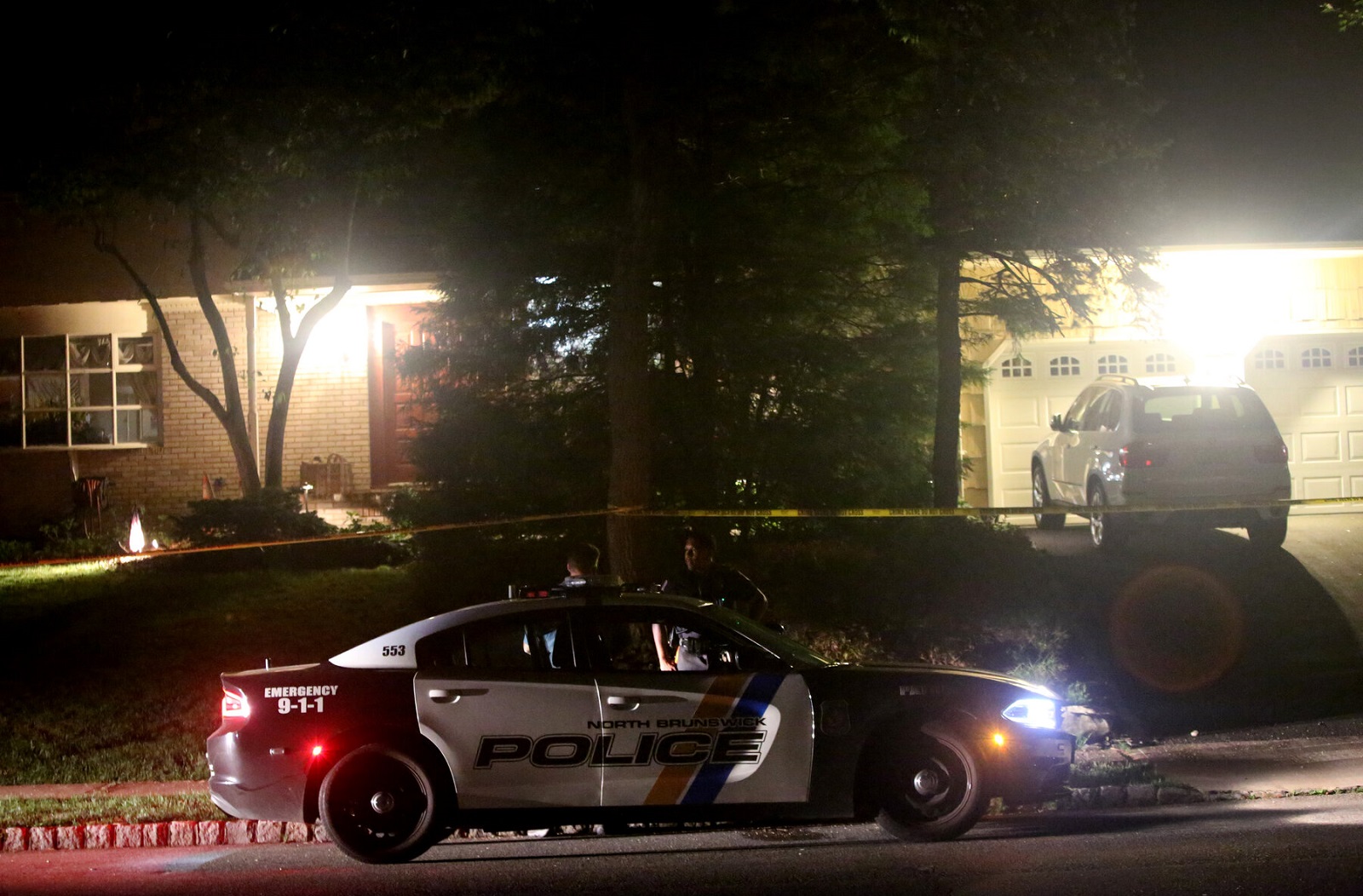 It’s been speculated that Esther Salas’s as well as Mark Anderl’s professions are the motivation for shooting. Both individuals work in the law with Anderl as a well-known criminal defense attorney and Salas as a New Jersey federal judge, who’s previously worked as a magistrate judge & a federal public defender. 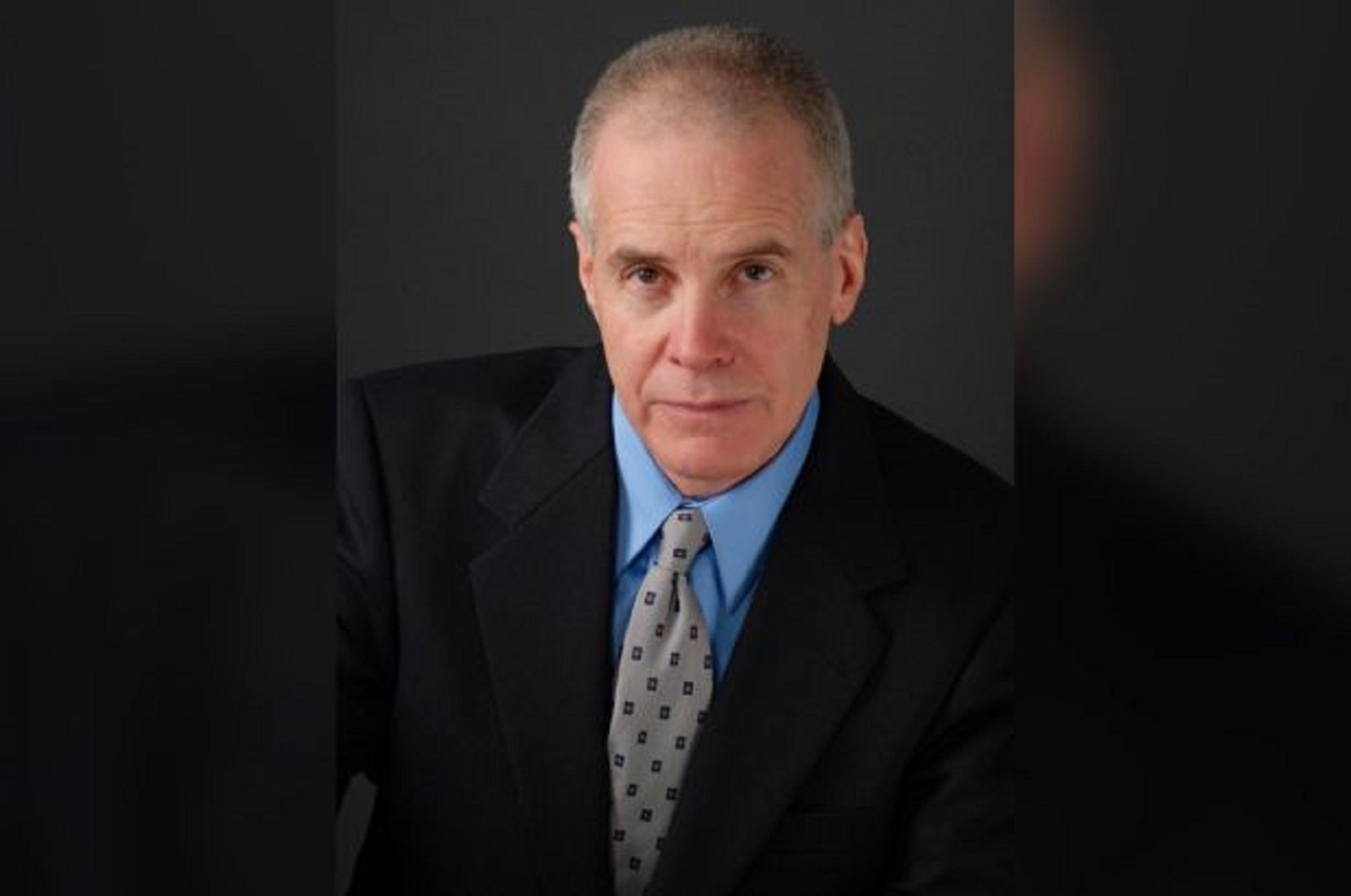 Salas has held her position as a federal judge for nine years and has worked on a number of high-profile cases including the trial of “Real Housewife” Teresa Giudice. Four days before the shooting Salas was assigned a class-action lawsuit from Deutsche Bank investors. The lawsuit claims that Deutsche Bank failed in its responsibility to monitor “high-risk” customers – customers that included Jeffrey Epstein.

Deutsche Bank has also been accused by investors for making misleading statements about their anti-money laundering policies. The company also failed to inform investors that it hadn’t fixed disclosure control problems as well as the fact that the bank wasn’t keeping tabs on the clients like Epstein who was a convicted sex offender. 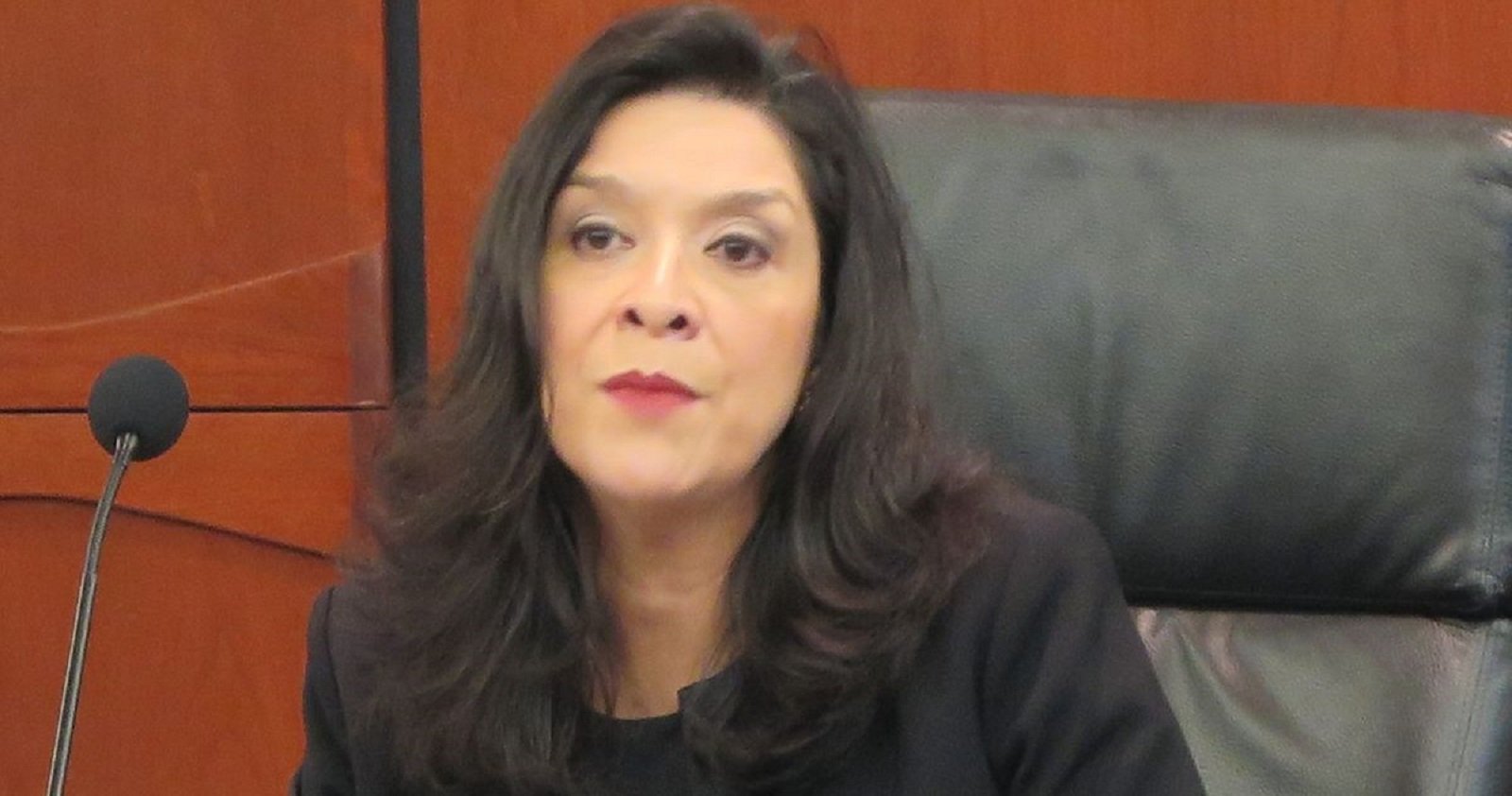 On July 20, police were able to track down a suspect, a New York lawyer named Roy Den Hollander. Hollander was found dead in the town of Rockland in the New York Catskills. Hollander died of apparently self-inflicted gunshot wounds though authorities working to confirm that fact and whether or not the gun Hollander had with him was the same one used in the Salas shooting. 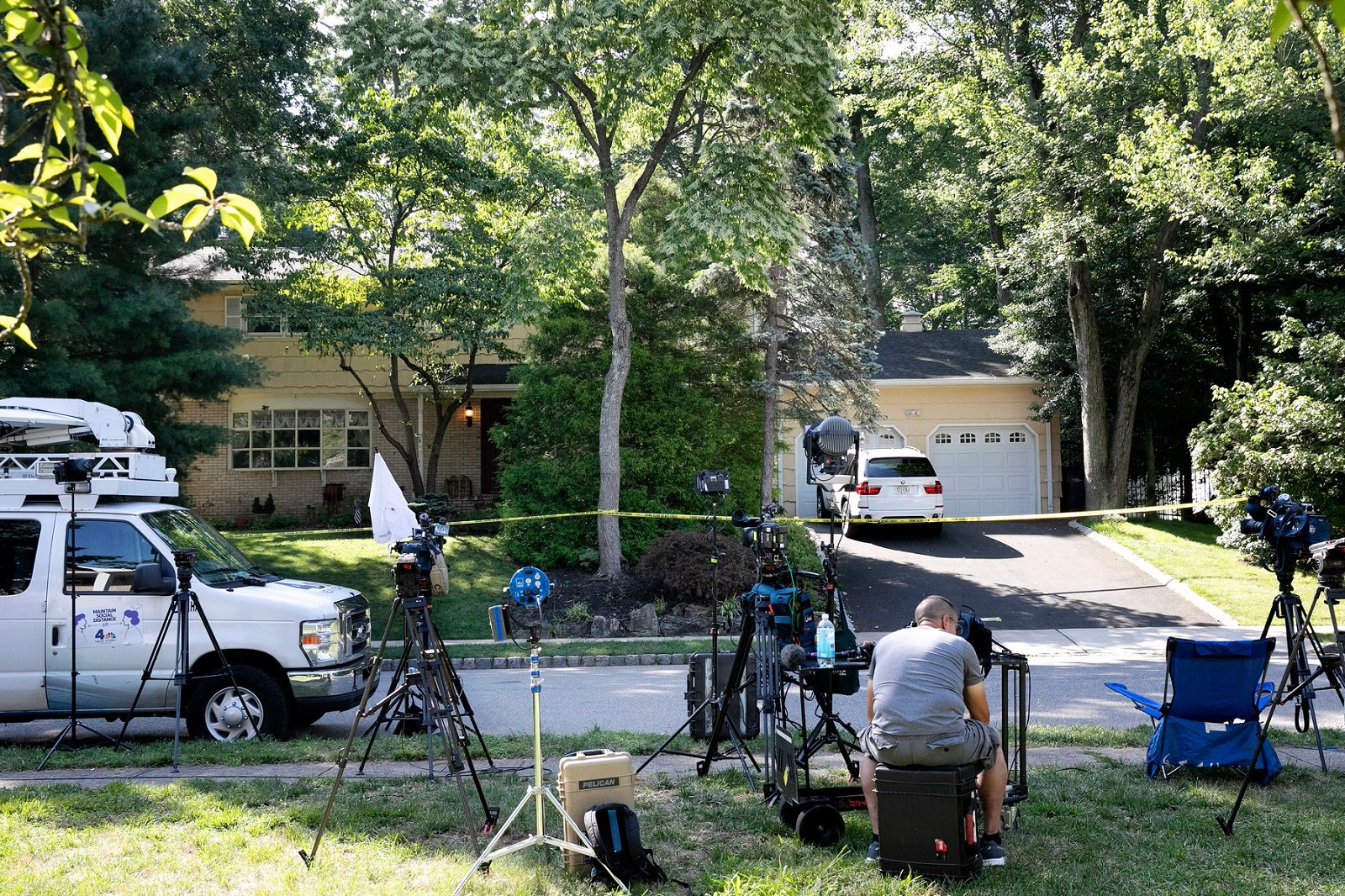 A detail revealed about the gunman was that he was a staunch anti-feminist lawyer. Hollander was known as a “men’s rights” activist and blasted Salas in the past for being “lazy and incompetent” as well as stating that her only accomplishment was being a high school cheerleader. The FBI declined to comment further on any more details between the possible ties of the Salas shootings and the body found in the Catskills.

New Jersey leaders were quick to lend their support to Esther Salas and the victims’ family. Senator Bob Mendez & Governor Phil Murphy both released statements expressing their grief & condolences over the tragedy. Daniel Anderl was Salas & Anderl’s only child and he was studying law to follow in his parents’ footsteps.

Speaking of murder . . . Donald Trump has a few theories about Epstein’s apparent suicide. Find out more about his theory.