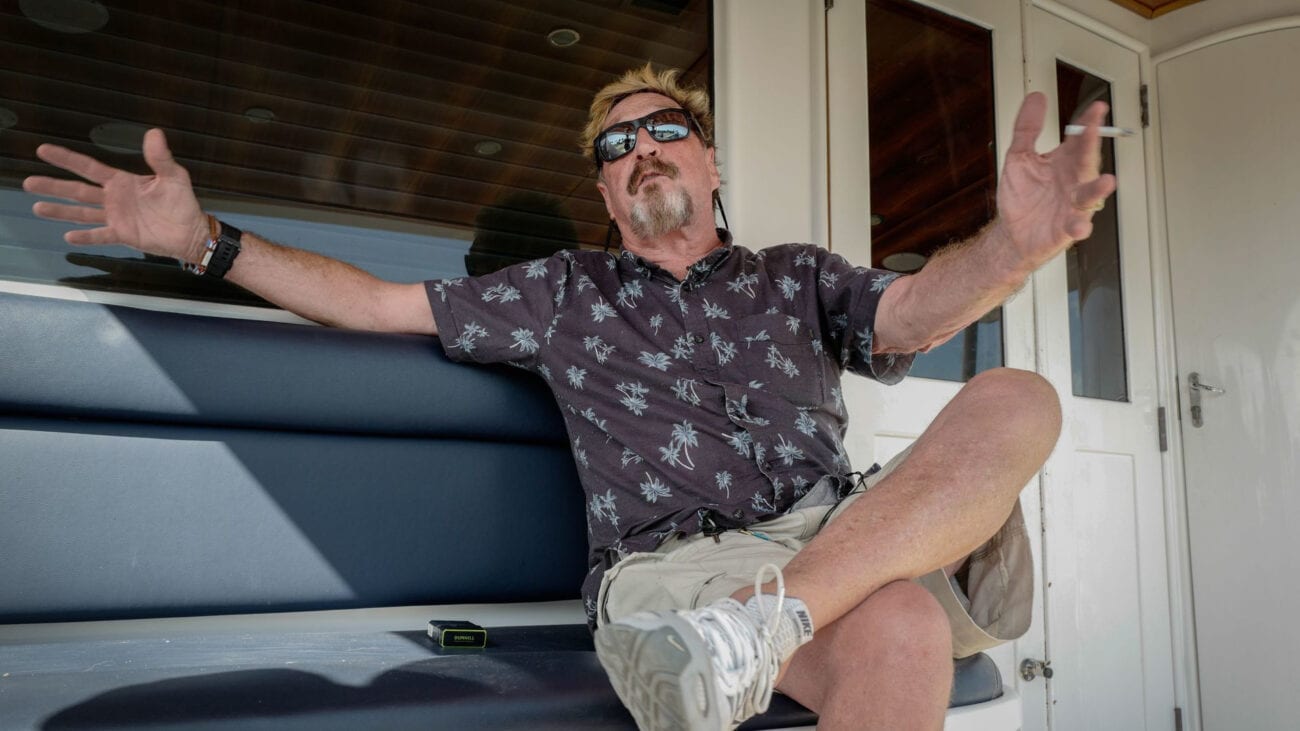 Did John McAfee make his net worth with money laundering?

If you have a computer, you know the name McAfee. It’s that security software your PC comes with. And even if you get a different software system, it won’t let you forget it exists with its constant alerts.

Thus, it should come as no surprise that the software’s founder, John McAfee, has a huge net worth. However, it might not have come entirely from McAfee’s security system or even legal means. Today, the U.S. government indicted John McAfee for tax evasion and securities fraud after he was allegedly part of a “pump-and-dump” cryptocurrency investment scam.

While John McAfee is in Spain fighting his extradition to the U.S., we’re going to take a look at the world’s most familiar cybersecurity system creator and what his net worth could be – with or without the scandal. 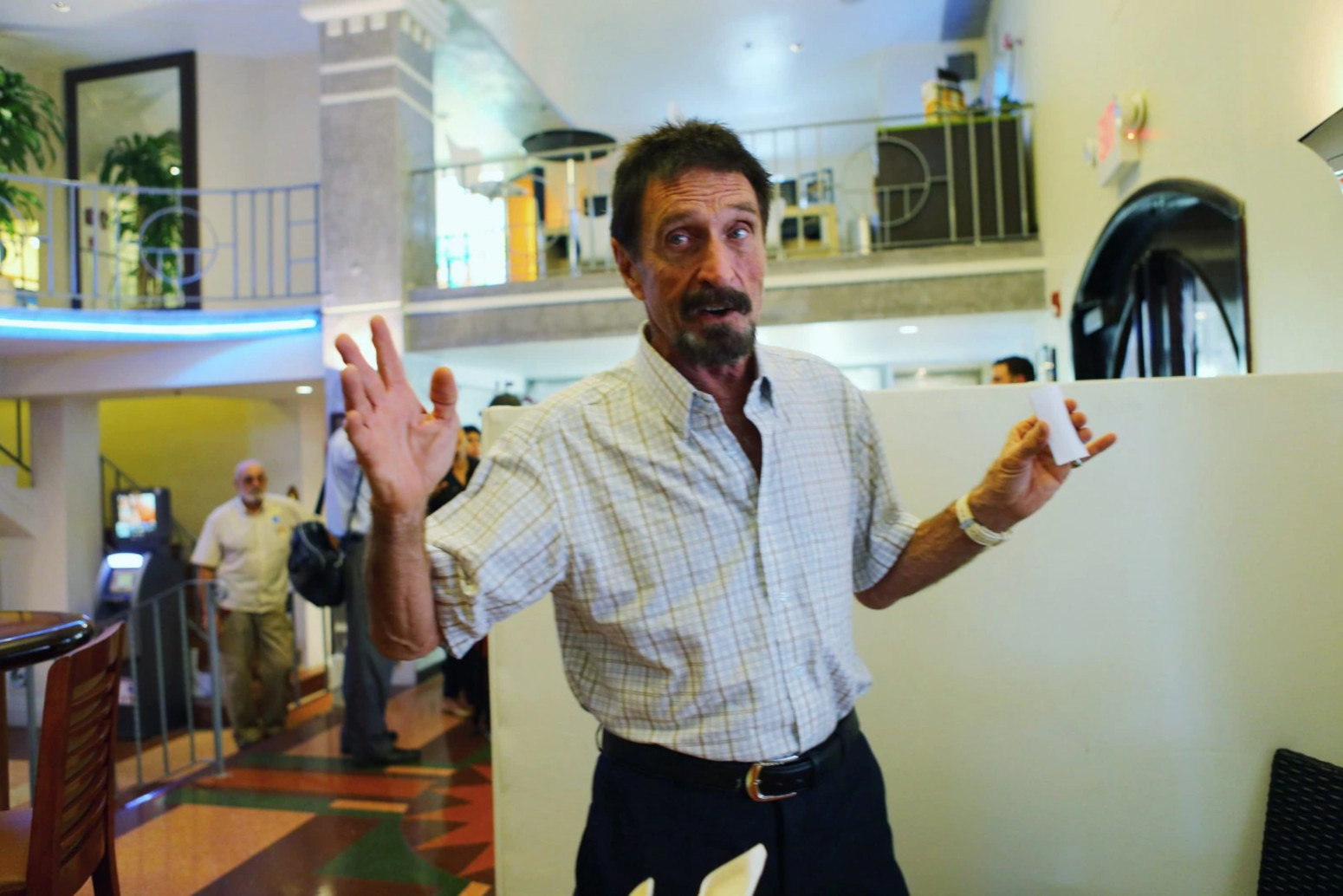 John McAfee was born in England in 1945 to a U.S. Air Force pilot and an English mother. He was raised in Virginia and earned a degree in mathematics in 1967. According to Money Inc, he worked as a programmer for NASA and taught classes. He founded McAfee & Associates in 1987, but sold his shares and resigned in 1994. Per Money Inc, this is why he didn’t get a huge buyout when Intel bought McAfee in 2010.

After starting several business ventures, John McAfee had a gigantic net worth of $100 million, including a $25 million home in Colorado, another home in Hawaii, and a jet plane. 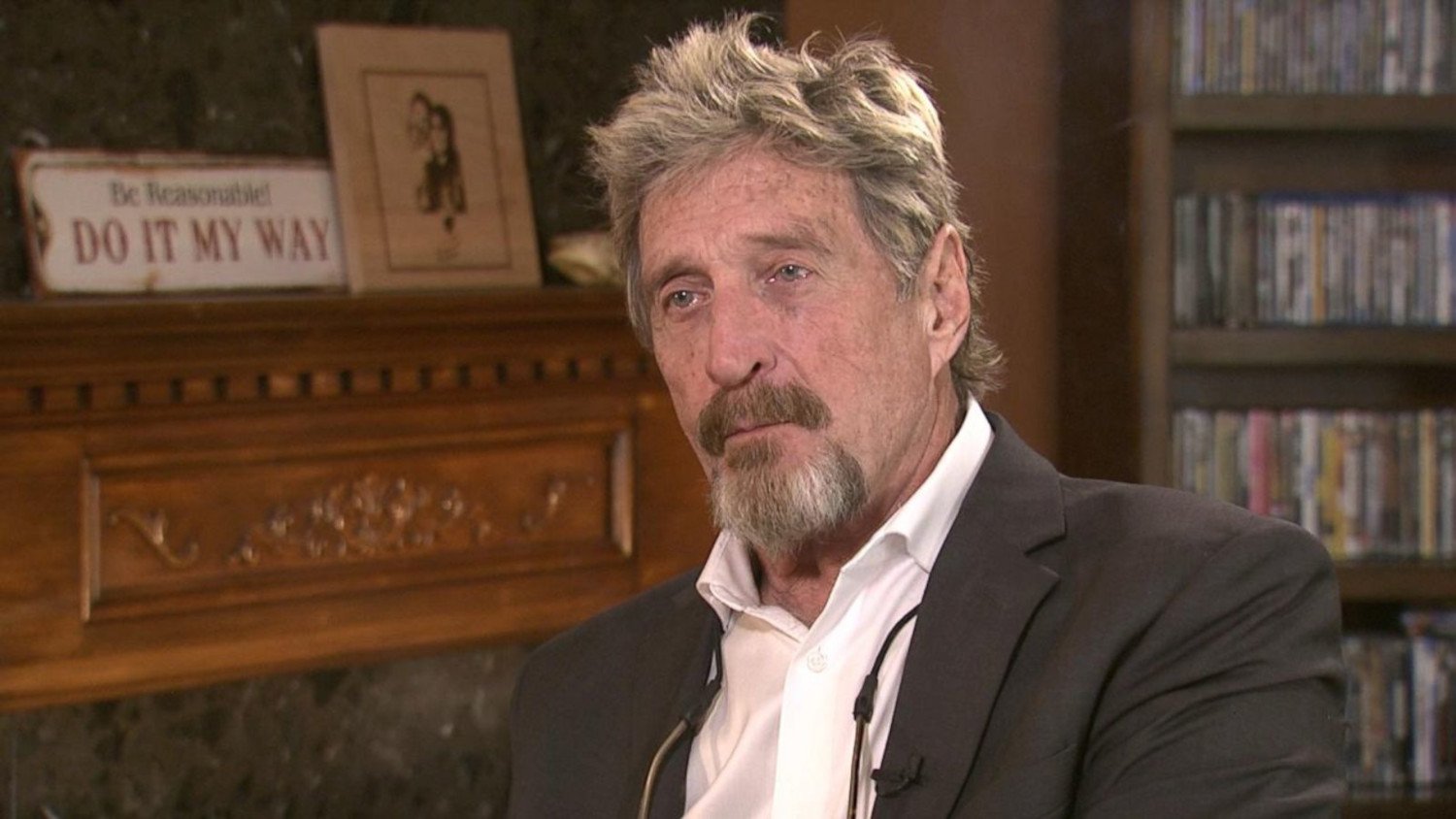 If John McAfee created this universally-installed software, he must be rolling in the dough to this day, right? It might surprise you to learn this is far from the case.

Specifically, John McAfee made a series of bad investments, including a huge bet on Lehman Brothers, which led to his net worth crashing & burning. 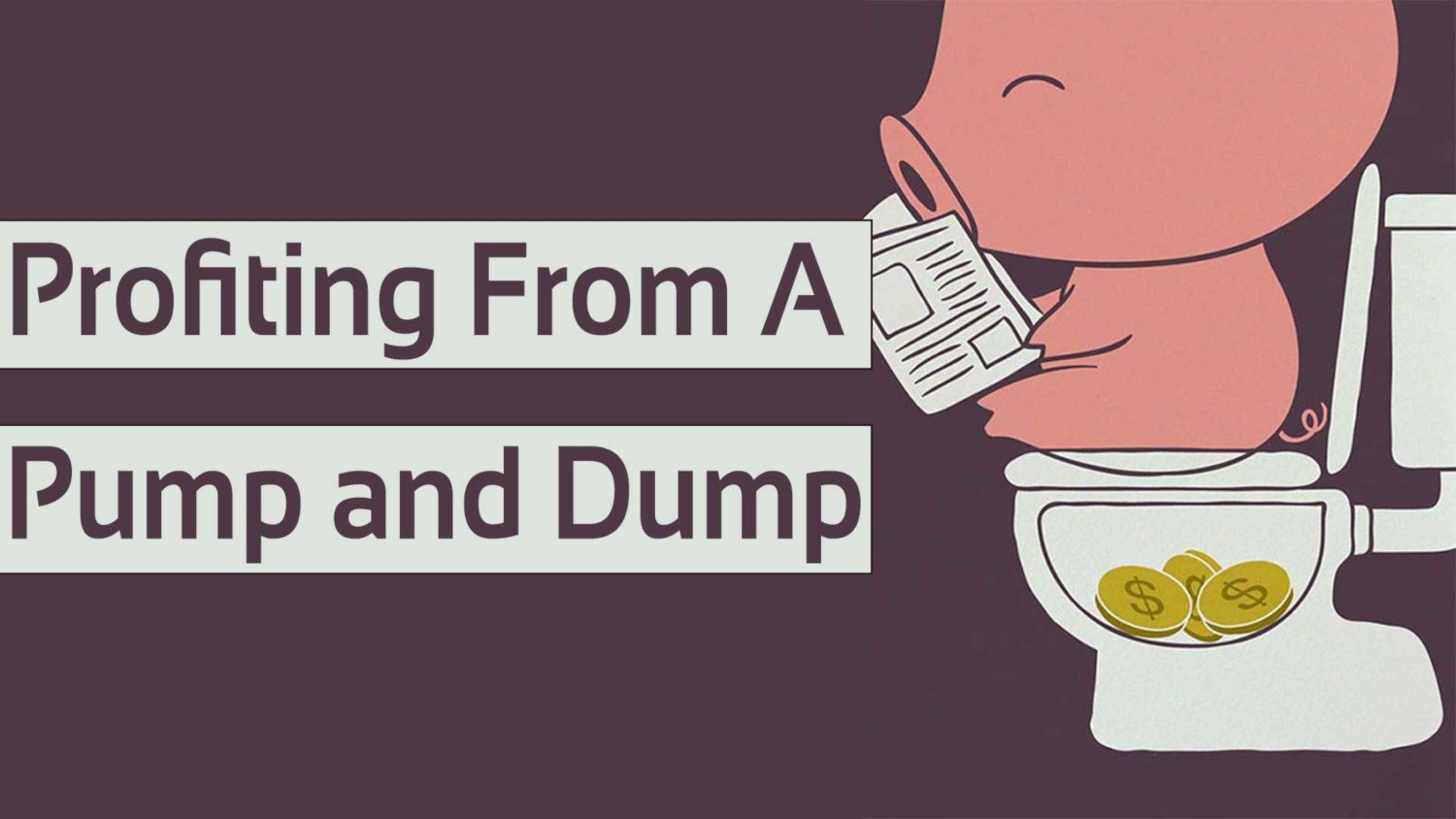 Get your mind out of the gutter – it’s more G-rated than it sounds! A pump & dump is an illegal scam to artificially inflate the price of stock you own through false or misleading claims, then use those claims to sell the stock at an inflated price. And according to the U.S. government, that’s what John McAfee did to give his net worth a little boost.

“As alleged, McAfee and Watson used social media to perpetrate an age-old pump-and-dump scheme that earned them nearly two million dollars”, the FBI said after unveiling the indictment charges against John McAfee. So with the scheme, McAfee’s net worth stood to grow nearly $2 million. 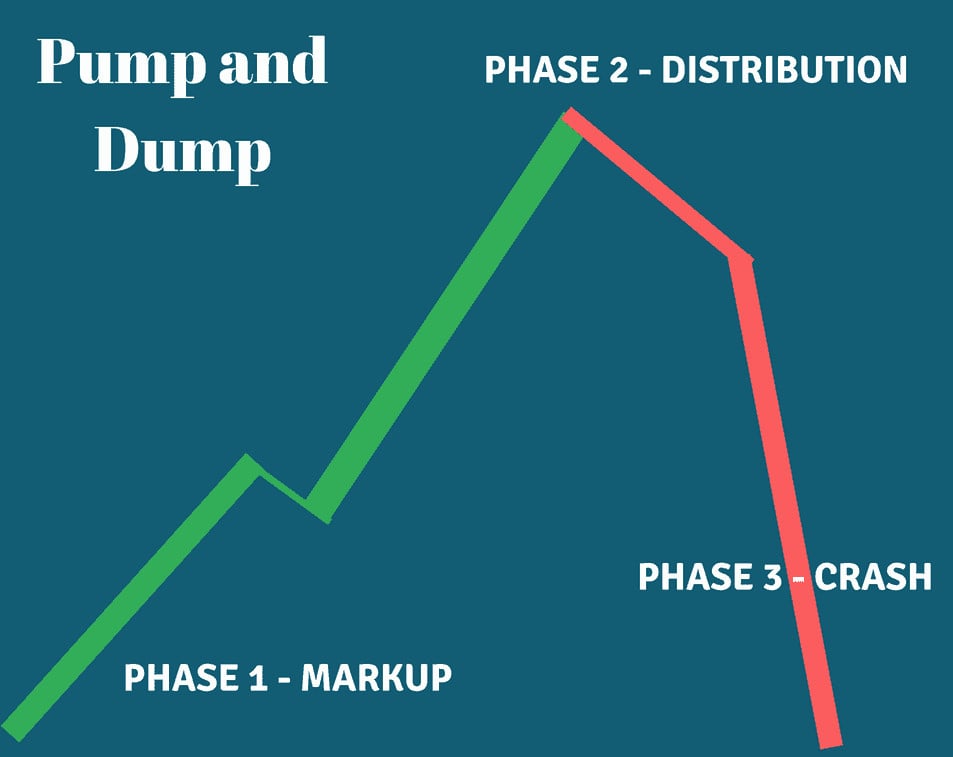 Investigators further detailed the scheme took place between 2017-2018, where John McAfee touted several different types of cryptocurrency to his followers on Twitter and various social media platforms. After selling the cryptocurrency, their price would fall according to a civil lawsuit filed against McAfee.

“Additionally, [McAfee and his associates] allegedly used the same social media platform to promote the sale of digital tokens on behalf of ICO (initial coin offering) issuers without disclosing to investors the compensation they were receiving to tout these securities on behalf of the ICO”, the FBI further detailed, explaining the ICO scheme may have brought his net worth up to $13 million. 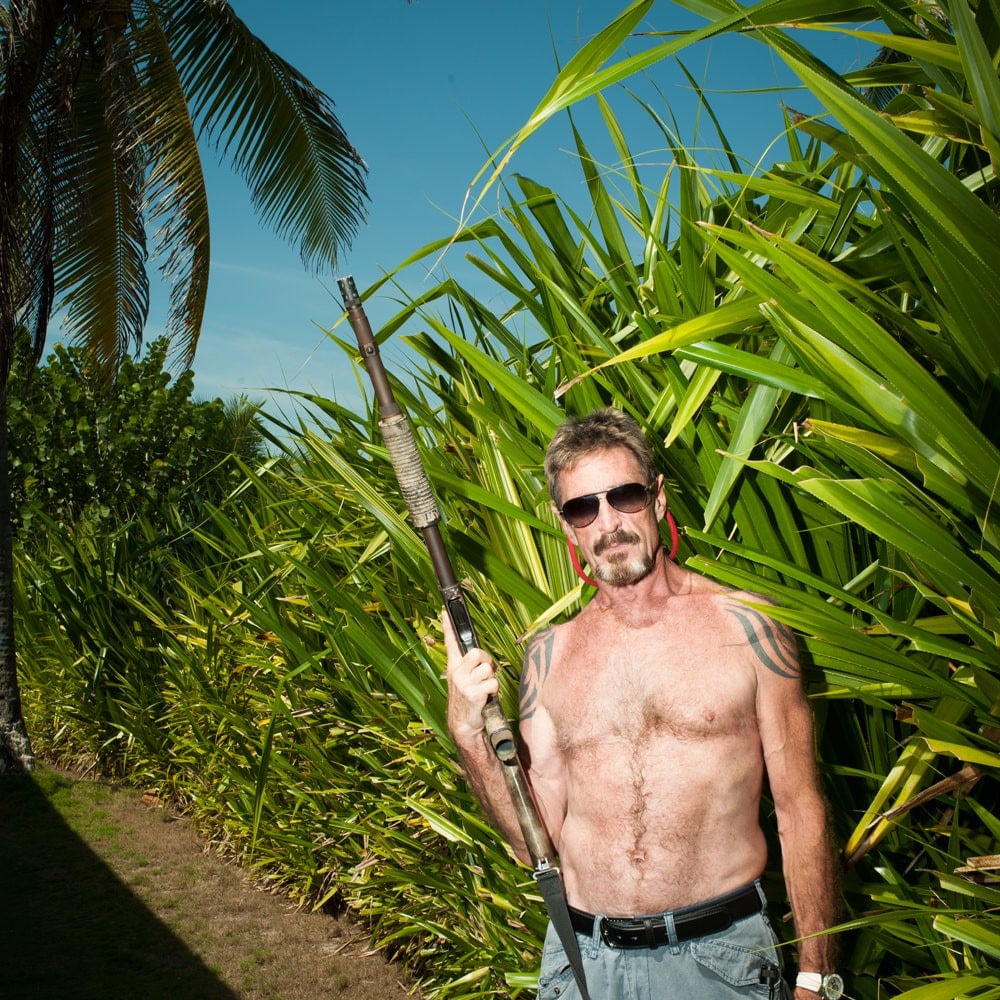 That said, this also isn’t John McAfee’s first time on the wrong side of the law. Money Inc. detailed McAfee is famous for believing taxes are unlawful, so he moved to Belize to avoid them after having to sell his assets for “pennies on the dollar” according to Celebrity Net Worth. They cited his $25 million home being sold for a fraction of its worth after John McAfee’s fortune went under.

And while it’s not illegal to lose your net worth, it’s incredibly illegal to manufacture drugs. In 2012, Belizean Police Department’s Gang Suppression Unit raided John McAfee’s house and charged him with illegal drug manufacturing and weapons possession. However, they later released him without pressing charges. 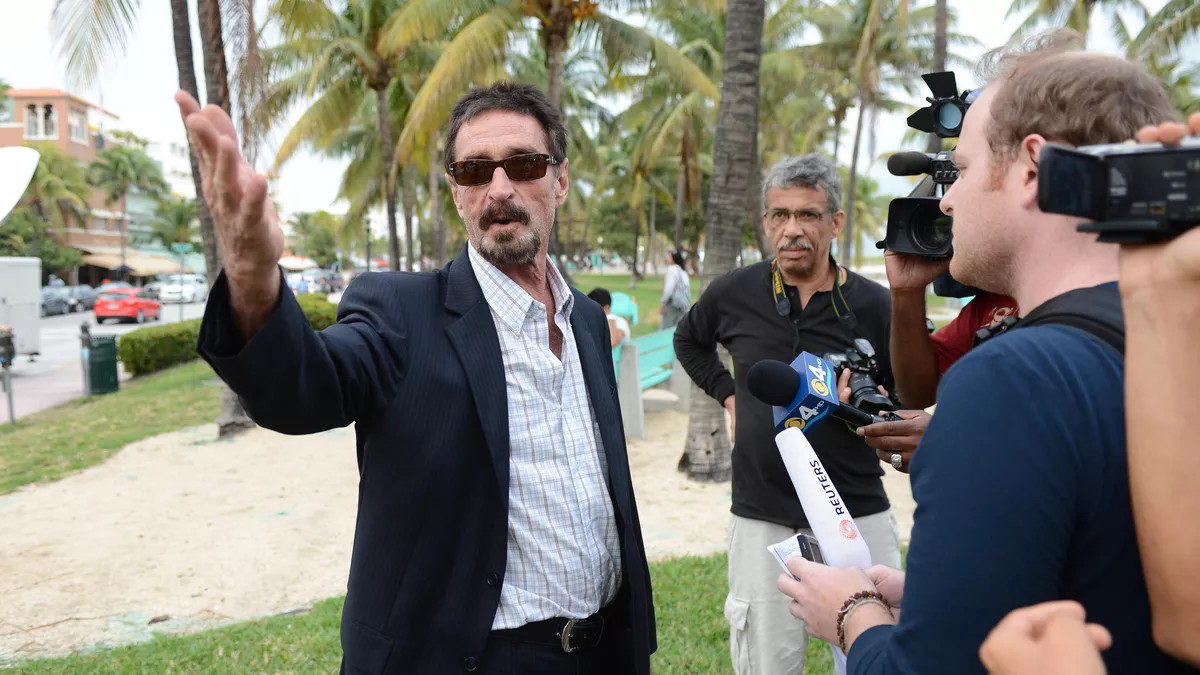 Belize wasn’t done with John McAfee though. Celebrity Net Worth explained he was a person of interest in a murder investigation after his neighbor, American expatriate Gregory Viant Faull was found dead from a gunshot wound. John McAfee tried seeking asylum in Guatemala but was denied. He was arrested again in December 2012 and allegedly feigned three heart attacks to go back to the U.S.

In 2015, he was arrested in Tennessee for DUI and possessing a weapon while intoxicated. He was hit with a wrongful death suit in 2018 regarding Faull’s murder. Finally, in 2019, John McAfee was indicted for tax evasion. Afterward, it was revealed he was living on a boat in international waters to dodge taxes.

With a whirlwind story like this, there’s bound to be more news about John McAfee soon. Stay tuned, and let us know in the comments if this is the craziest true crime bust you’ve heard about! 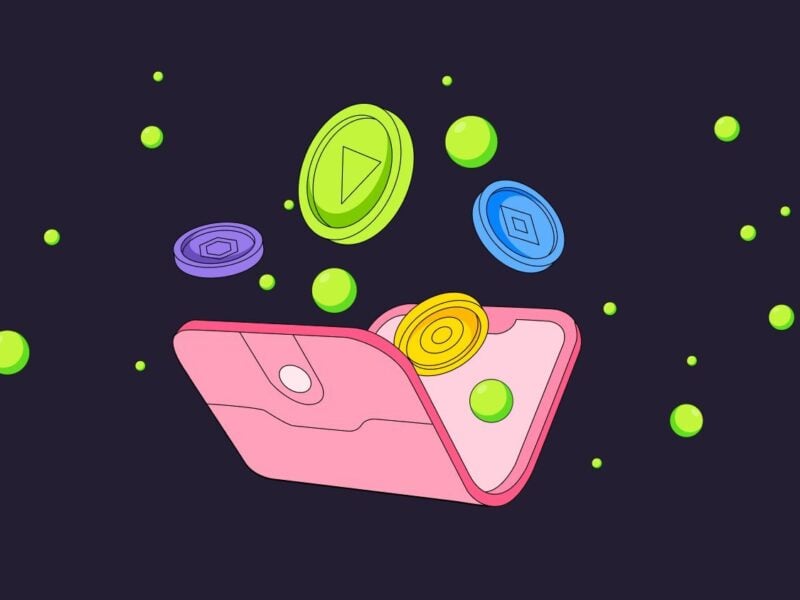 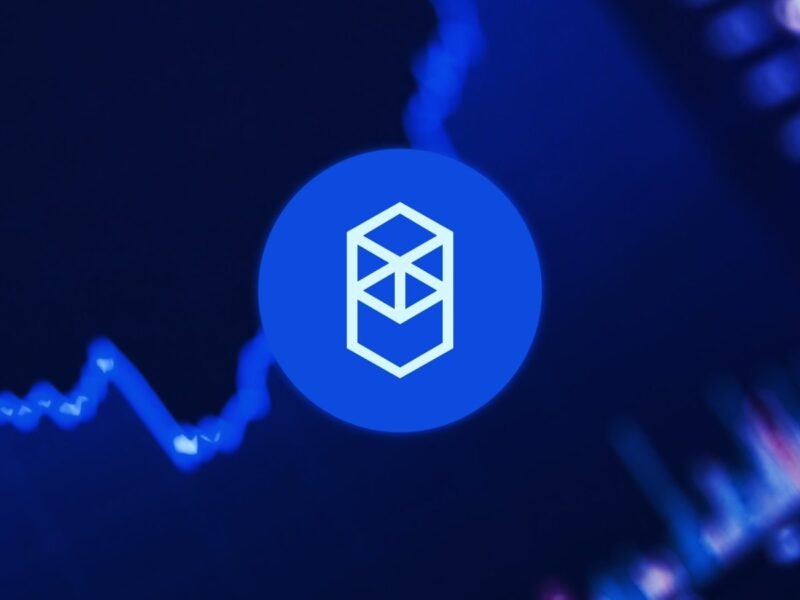 Before buying a Fantom, you should know about it thoroughly. 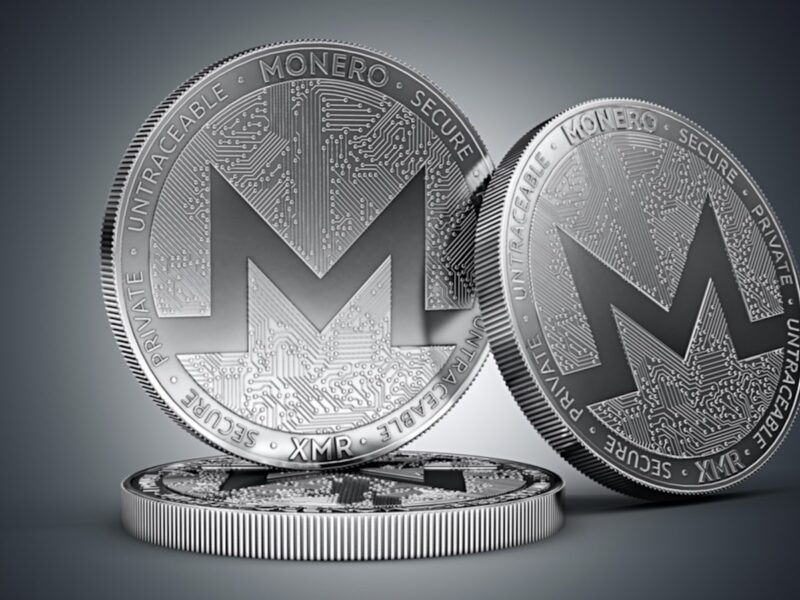 Bitcoin Vs Monero: What’s the Difference