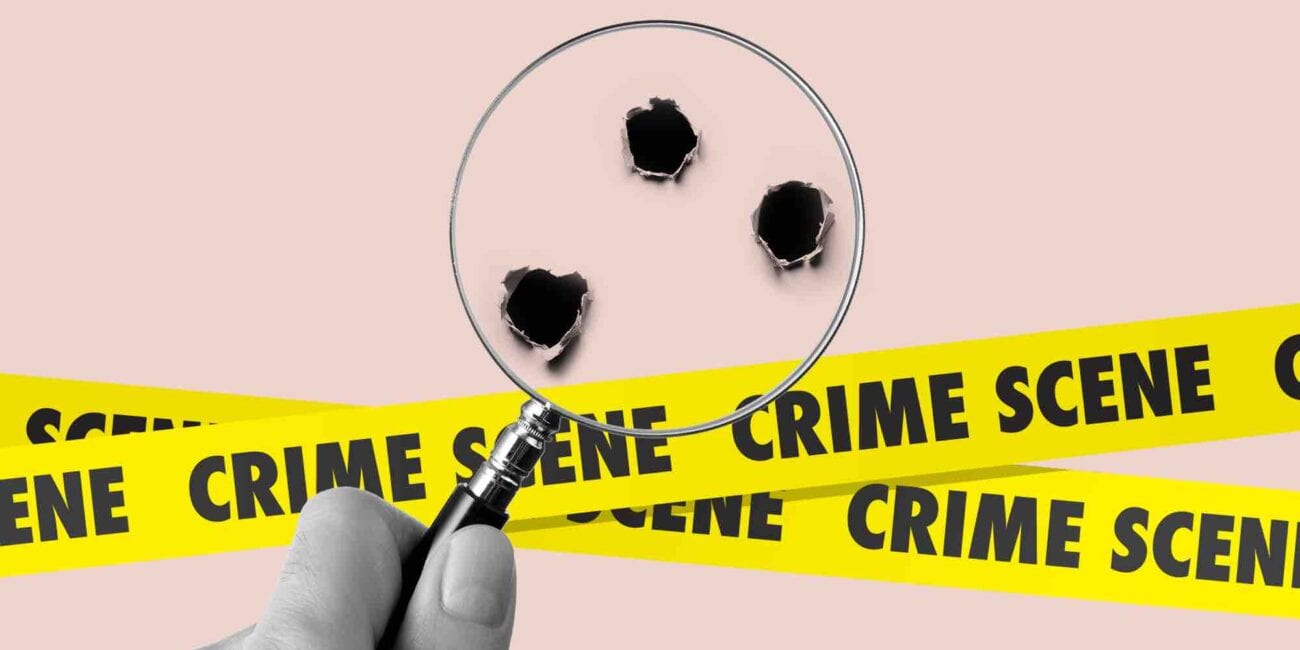 True Crime: Why was this child injured in the name of God?

In the world of true crime, cases with children are some of the most difficult to talk about, especially when the child involved is irrevocably harmed. As the true crime community will tell you, there are different tiers of cases as well. From the silly Florida man to the more haunting cases to the ones that will break your heart, this is a heartbreaking case that we’ll be talking about today.

As many people in the world of true crime know, cases that involved children & people with ignored mental health issues? They’re amongst the worse. Children are helpless and should be taken care of, not hurt by the adults around them. Mental healthcare around the world is something that needs to be discussed more and handled better all around.

Let’s dive into how a child was horrifically mutilated by their mother, whose mental health issues were ignored.

Trigger warning: This article will discuss violence against a child. 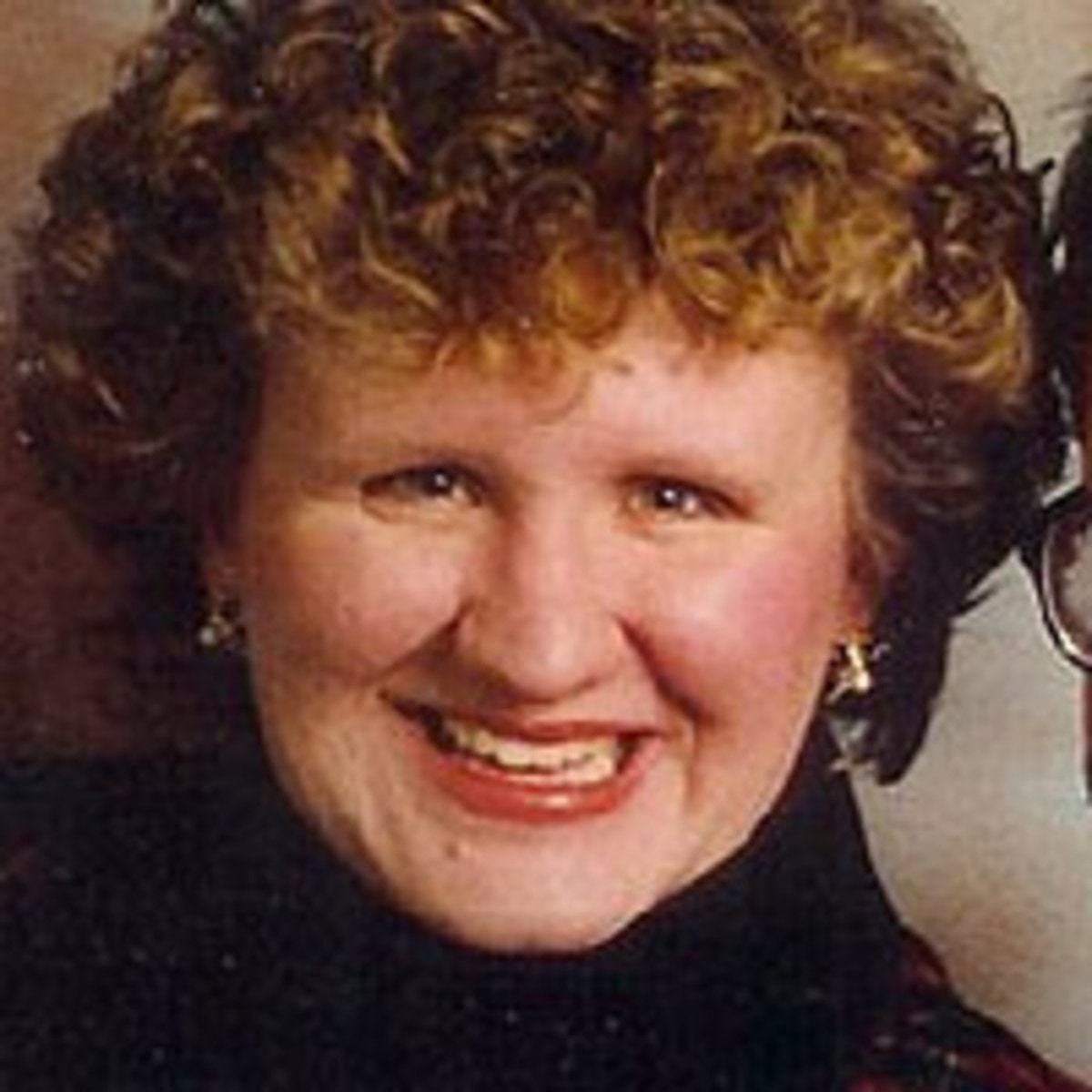 In 2000, John & Dena Schlosser, a well-off couple, moved with their two daughters to an upscale neighborhood in Fort Worth, Texas. John, at the time, had a good job as a software designer. Dena, meanwhile, was the picture perfect stay-at-home mother for the couple’s daughters. Unfortunately, however, John was laid off shortly after from his job.

While John did find work as a freelance consultant, the family could not keep up the lifestyle that they were used to. Eventually, the family lost their home to foreclosure. As this was going on, the Schlossers were introduced to the Water of Life Church through friends. Due to the rough patch in their lives or just liking the church, the couple made the 120 mile round trip to attend, several days a week.

Following the foreclosure on their home, the family moved into an apartment near the Water of Life Church where they became very active in the community. Dena, especially, seemed to have connected with the Church and its pastor, Doyle Davidson. Davidson, a former veterinarian, believed that he was sent to Plano, Texas (where the church was located) in order to stop the spirit of Jezebel from making women subjugate men. 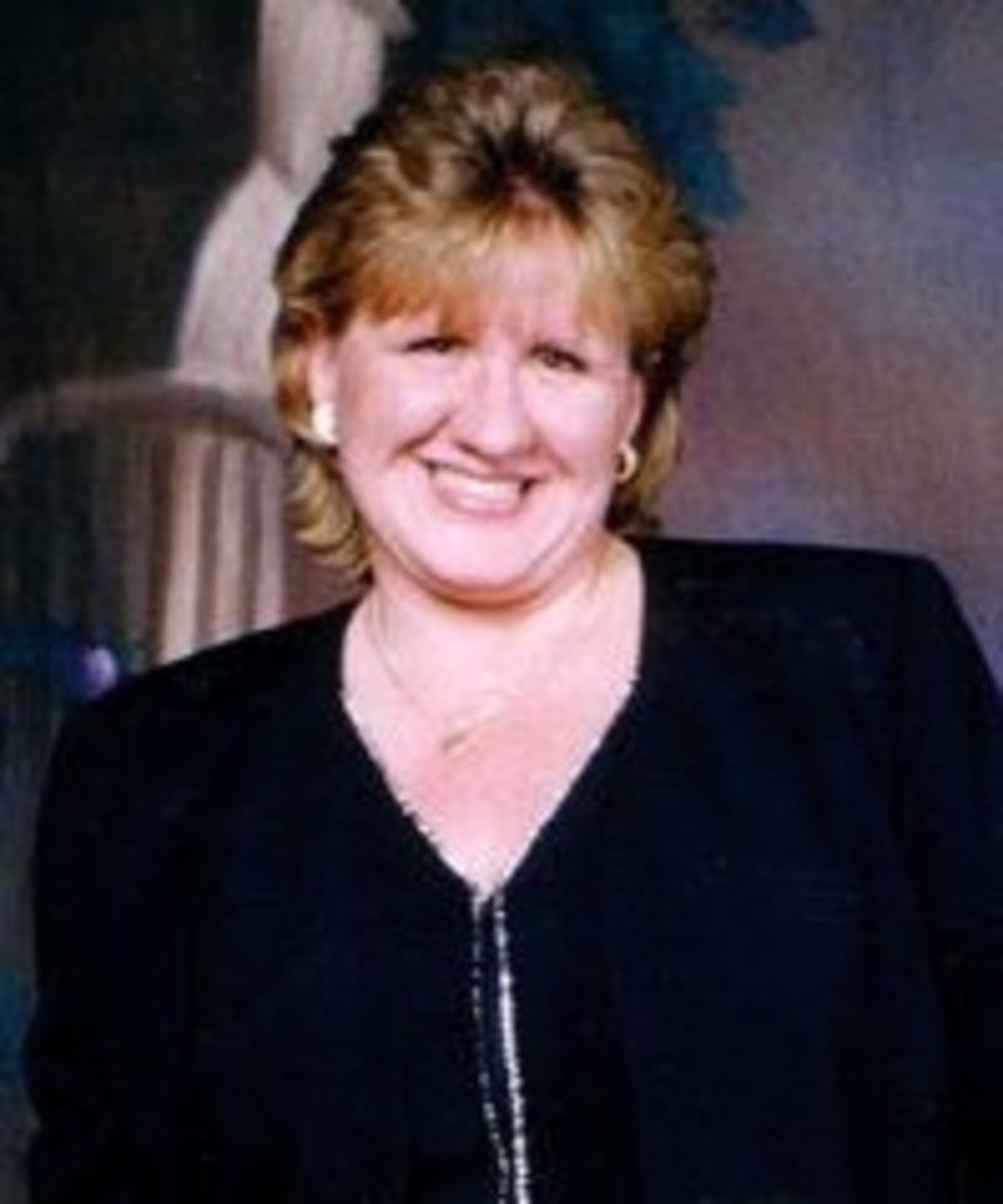 Dena Schlosser, especially, took everything that Pastor Davidson said as gospel. He said that medicine is witchcraft & prayer was the only thing that could cure ailments. When Dena’s mother, a nurse, brought her daughter medicine when she was sick, Dena threw it away and said that they only use prayer to curse illnesses in this family, showing her belief in Davidson’s teachings.

This carried over when Dena became pregnant with the couple’s third daughter in the spring of 2003. She opted for an at-home birth with a midwife rather than going to a hospital, which is fine. But this was more in line with the beliefs of the Water of Life Church. Schlosser claimed she gave birth to fraternal twins, but the boy died and Margaret survived. 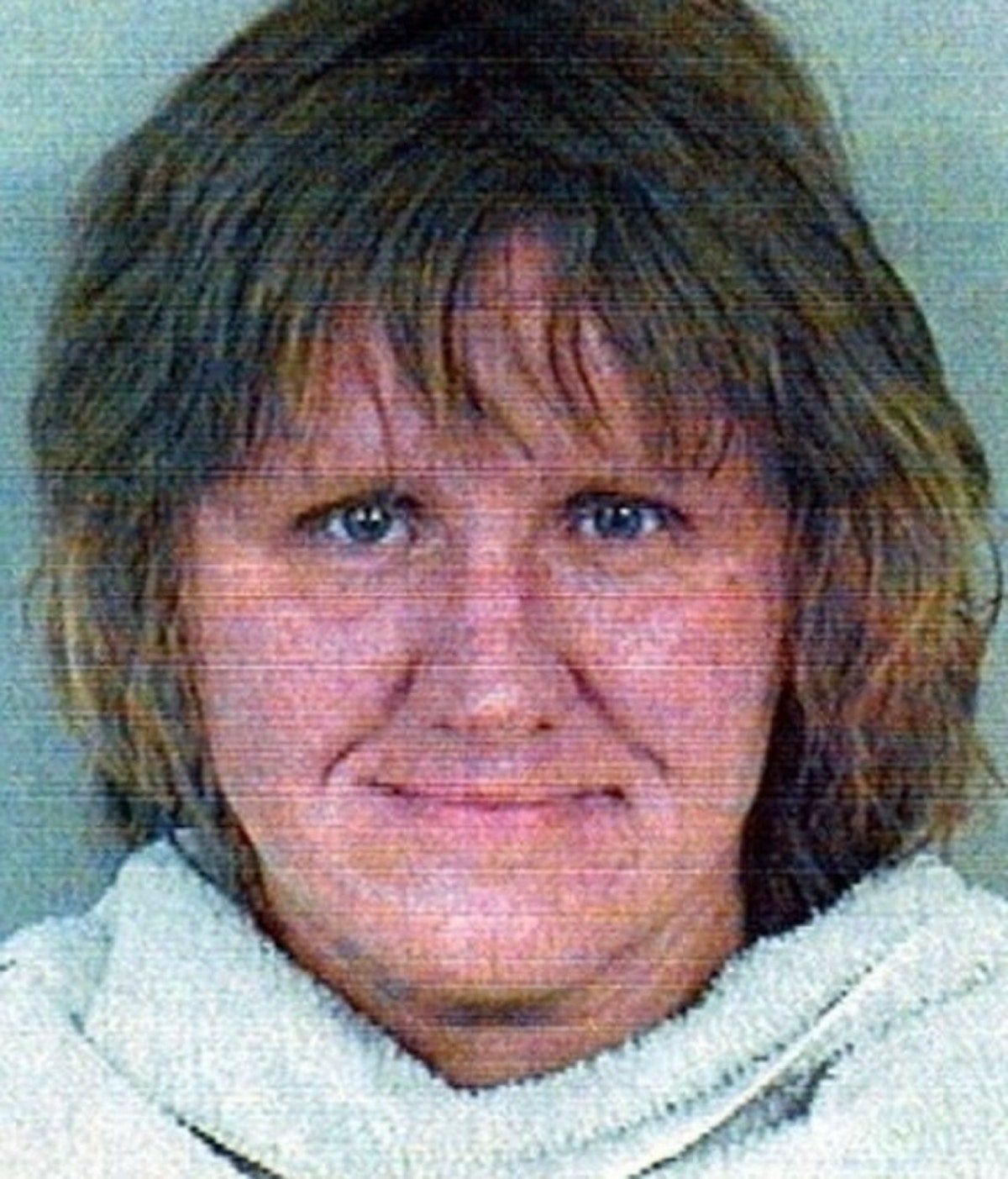 After her first two pregnancies, Dena Schlosser had minor issues with postpartum depression. After Margaret’s birth, however, it just went off the deep end. The day after Margaret’s birth, John would find Dena with her wrists slit in the bathroom. Rather than taking her to the hospital, the couple covered it and prayed to heal her injuries. Five days later, Dena would run from her apartment and be found by police.

Following this incident, Dena Schlosser was admitted to a psychiatric hospital with postpartum psychosis. John eventually took her out of the hospital. Dena wasn’t allowed to be unsupervised with her children with CPS monitoring the situation. Eventually, however, Dena’s medication worked and she was off the radar of CPS. 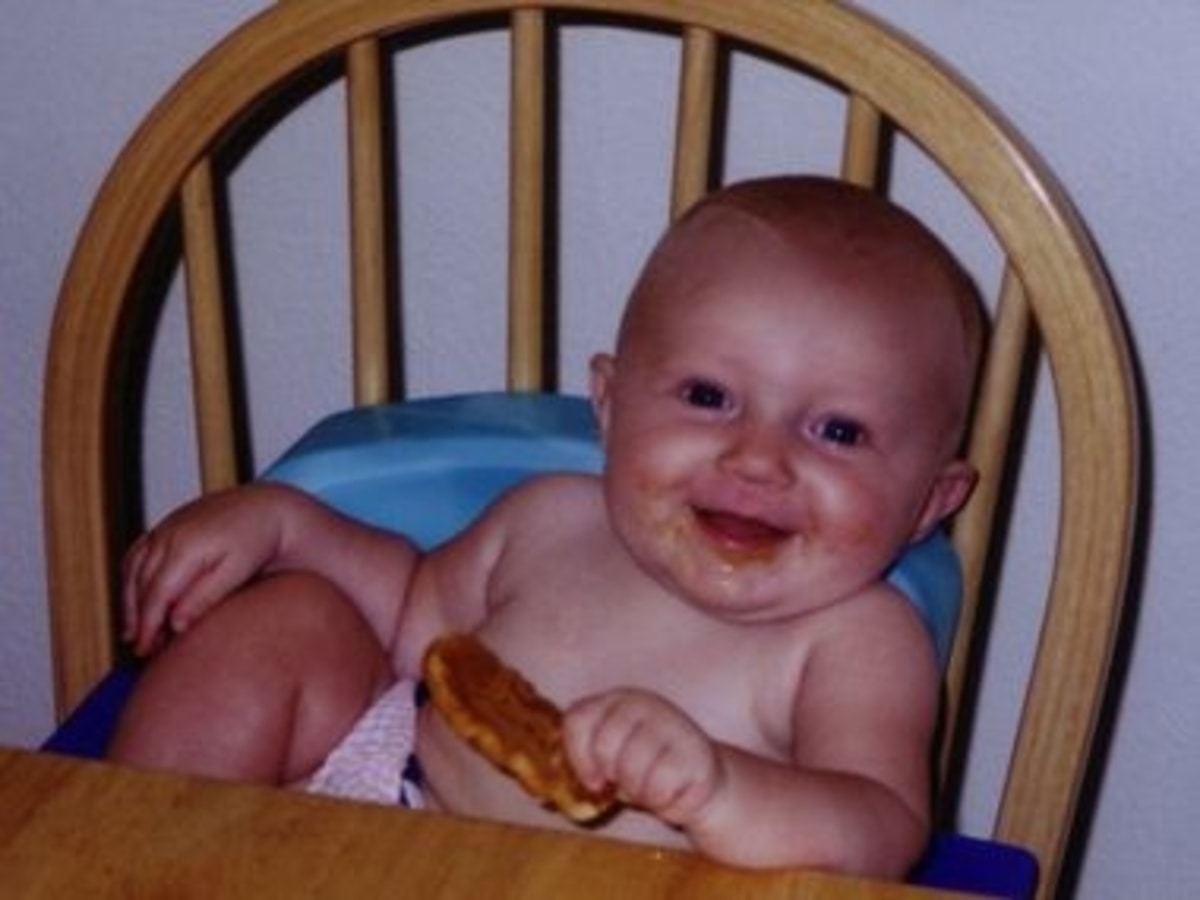 After the monitoring stopped, Dena regressed. She stopped having contact with anyone who disagreed with the Water of Life Church’s teachings. Her fascination with Davidson continued. One day, she dressed 10-month-old Margaret in white, declaring she wanted the pastor to marry the baby. John was able to talk her out of it, but didn’t report the incident to anyone.

Instead, Dena Schlosser did the unthinkable in the world of true crime. She believed God wanted her baby. So, she decided to give God her baby. With gospel music in her apartment, Schlosser cut the arms off her infant daughter, which killed baby Margaret. When police arrived, they found Dena singing hymns and praising God.

Schlosser was eventually found insane by the court, sent to a psychiatric hospital, and released as an outpatient.