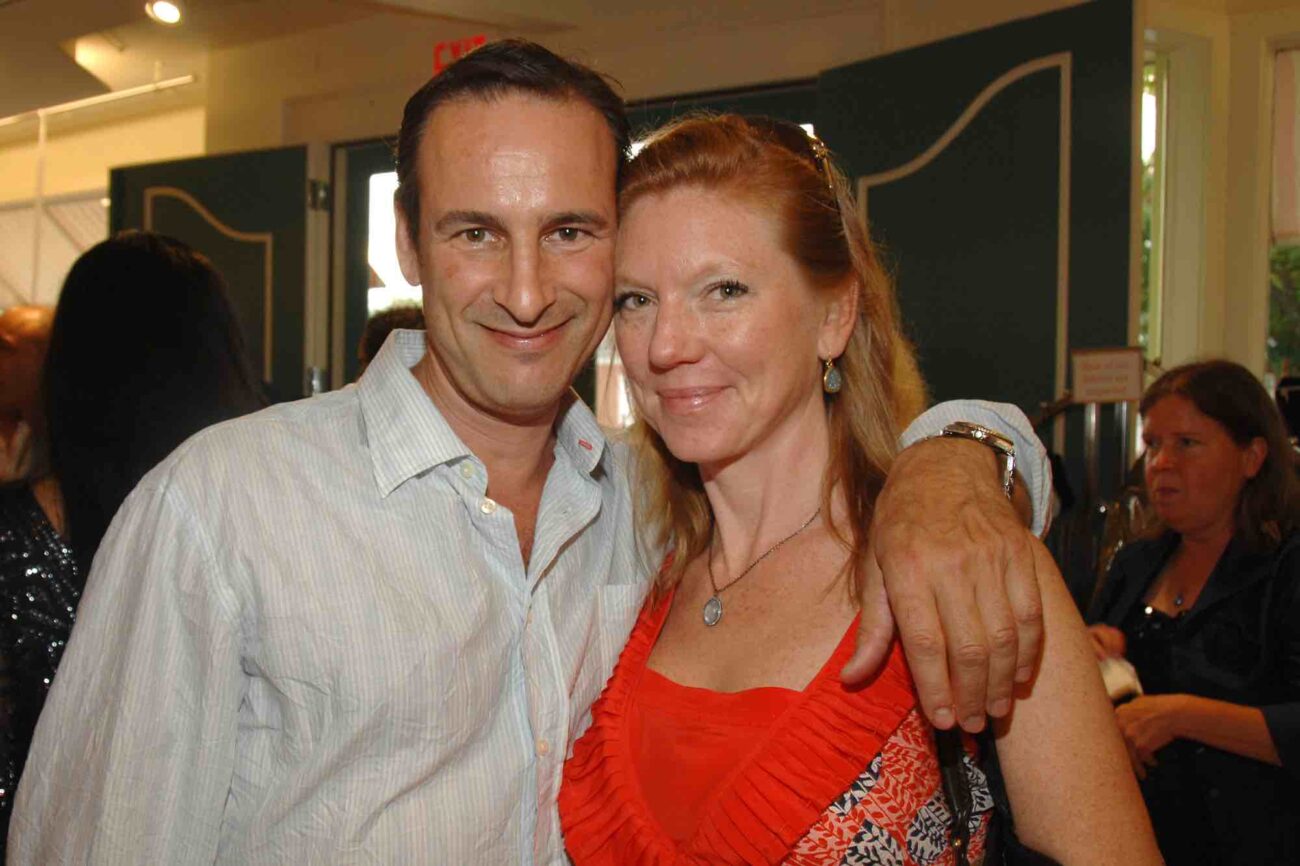 When many true crime aficionados hear about a woman plunging to her death in the trash chute of her luxury apartment building, they tend to think of the 2010 case of Phoebe Handsjuk in Melbourne, Australia. But there is also a case that happened in 2018, long since ruled as an accident, about Lara Prychodko, who died after plunging down her Manhattan apartment building’s trash chute.

Much like the Handsjuk case, Prychodko’s death was ruled as a tragic accident. So why is it coming up again in the world of true crime? Prychodko’s father believes that his daughter didn’t die in an accident. He believes that she was murdered. What’s happening now? Will there be charges filed? Here’s what you need to know. 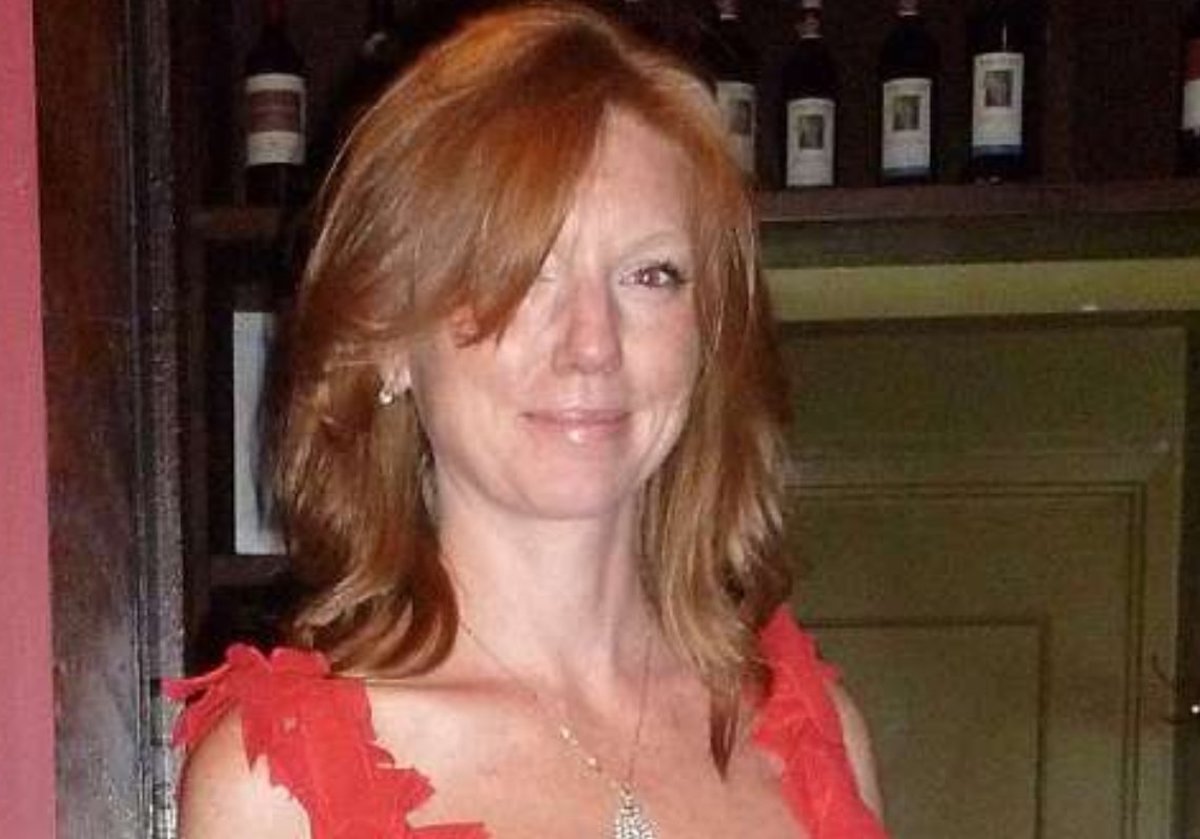 On July 10, 2018, Lara Prychodko was found dead in the basement garbage room of her luxury apartment building in Manhattan. Her body had been “crushed from multiple angles” due to going through her building’s trash compactor. Cops said that surveillance video shows that she was stumbling around prior to her death and was believed to be intoxicated.

In Dec. 2018, Prychodko’s death was ruled an accident. Her family, however, maintains that there’s no way it was an accident. They hired famed coroner, Dr. Michael Baden, who is the former chief medical examiner of New York, who found that Prychodko may have been strangled prior to her death.

Now her father, Nicholas Prychodko, has filed a wrongful death lawsuit against his daughter’s estranged husband, alleging David Schlachet paid someone to kill Lara Prychodko before the couple could finish finalizing their highly contentious divorce. In which Schlachet stood to lose as much as half of the couple’s six million USD fortune. True crime rule 101: the husband probably did it. 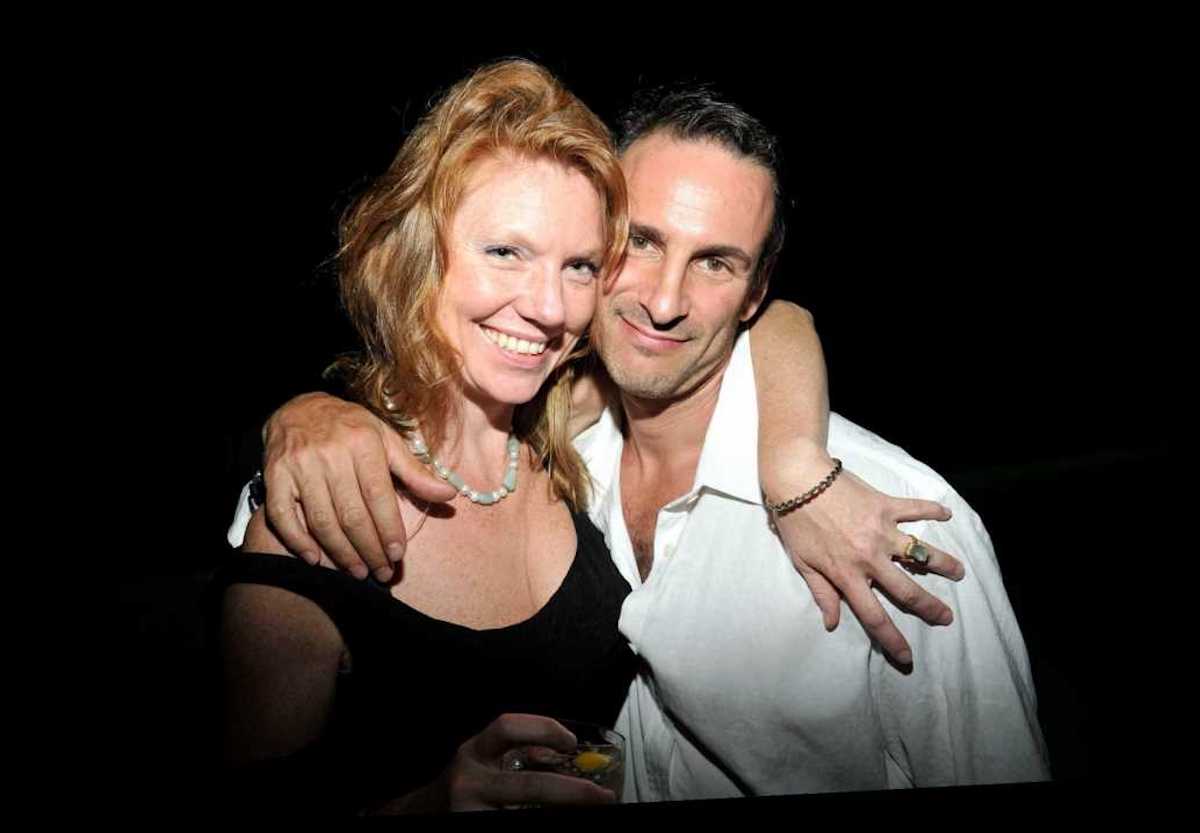 The lawsuit, which was filed at the Manhattan Supreme Court, didn’t offer proof of this claim. Currently, it’s just a theory put forth by Nicholas Prychodoko and financial advisor Lance Meyerowich. It does, however, allow to explain the strangulation and the motive for Prychodko’s death, which, again, is weird. It’s really hard to accidentally fall down a trash chute.

The suit alleges that Lara Prychodko was allegedly strangled by a hit man (“John Doe”) hired by Schlachet. “Upon information and belief, during these meetings, Schlachet offered to pay John Doe to murder Lara Prychodko,” writes the suit. It adds that Prychodko’s movements were allegedly tracked via software installed on her computer by Schlachet with John Doe visiting the two apartments kept by Prychodko.

The crime was then committed with Prychodko allegedly strangled by John Doe who then allegedly disposed of her body via the garbage chute. After this, Schlachet then allegedly made the final payment to John Doe and went about planting “stories in various news outlets to shift the focus away from himself as a suspect”. His motive was allegedly financially motivated after his construction business filed for bankruptcy in 2016. 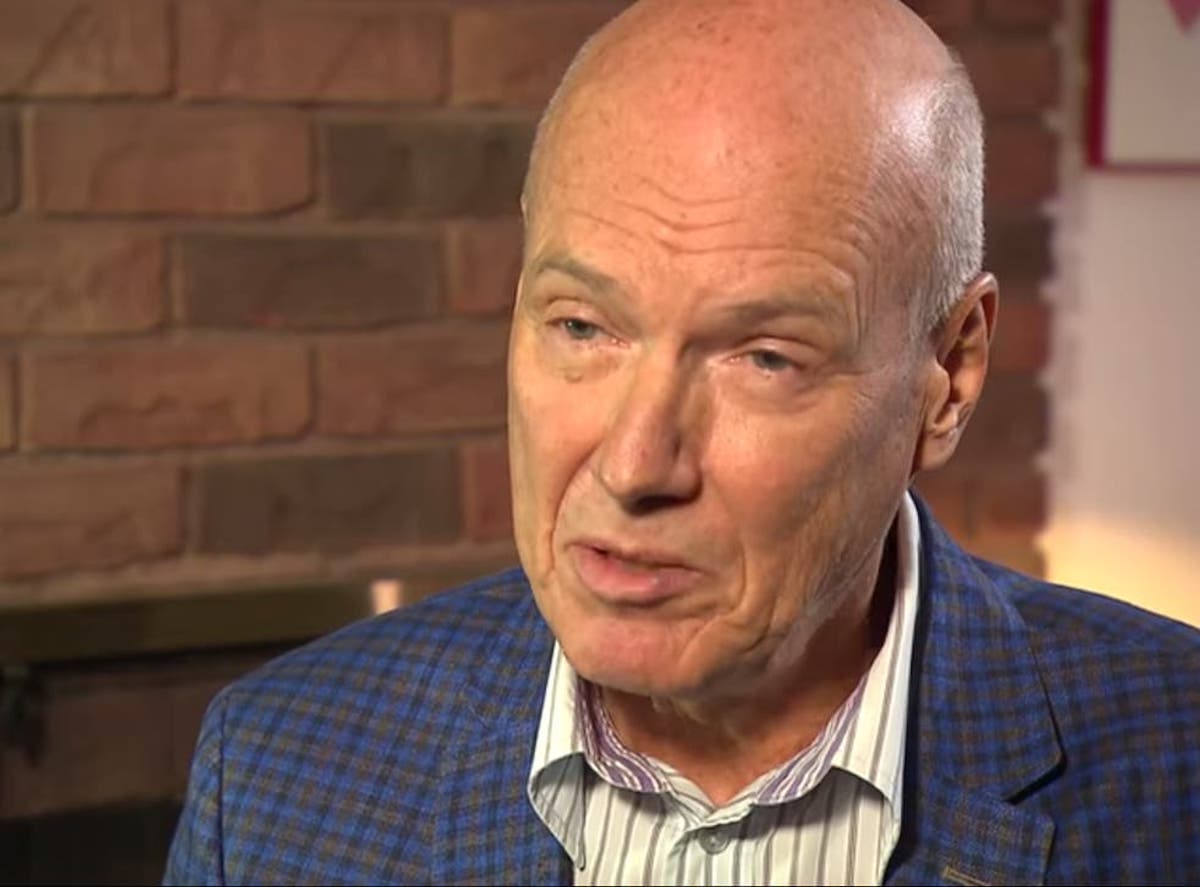 Well now, if we know our civil procedures, a judge will have to hear if there is enough evidence to go forward in the wrongful death suit. The theory of the alleged events that took place is pretty compelling. But, well, as any true crime fan knows, you need the proof to back up that circumstantial evidence. At the very least, they need to find hints of such a huge payment coming out of Schlachet’s financials.

Hitmen, after all, aren’t cheap. In the end, it will more than likely come down to a judge to decide if there is enough evidence to move forward with a trial. If there is, then it’s up to a jury or judge to figure out if David Schlachet is culpable in Prychodko’s death. After which he will be removed as a beneficiary and required to pay compensation. Then, who knows, maybe criminal charges.

Again, this is all a hypothetical scenario of what could happen. The case could also be dismissed and the Prychodko family will be left trying to get Lara justice, as is the case in many true crime stories.