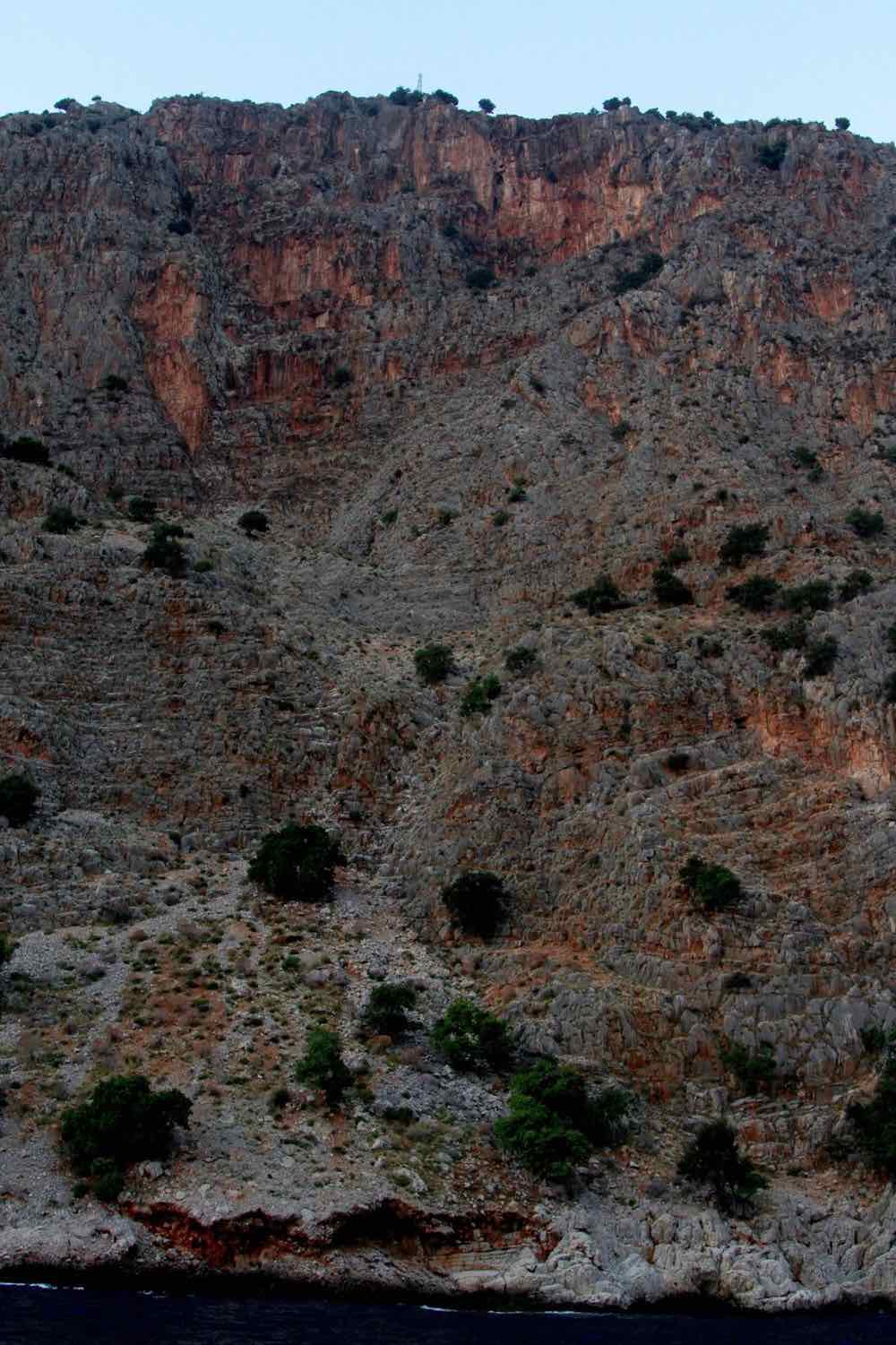 True crime: Selfies and death? Why this man pushed his wife off a cliff

The latest shocking case in true crime: a Turkish man allegedly threw his pregnant wife off of a cliff right after they snapped some selfies together. Prosecutors claimed the man did this with the intent to collect his wife’s life insurance. Here’s everything we know about the gruesome case so far. 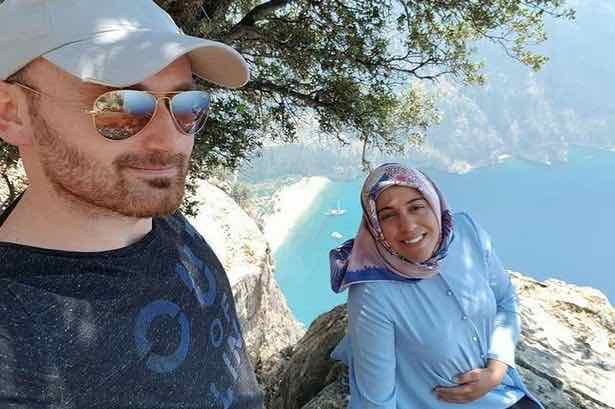 In 2018, forty-year-old Hakan Aysal and his thirty-two-year-old wife, Semra Aysal, were on vacation in Butterfly Valley in the southeastern city of Mugla, Turkey. There, Aysal allegedly shoved his wife off the cliff. She was seven months pregnant at the time. The drop was 1,000 feet, and according to The Sun, she died instantly. 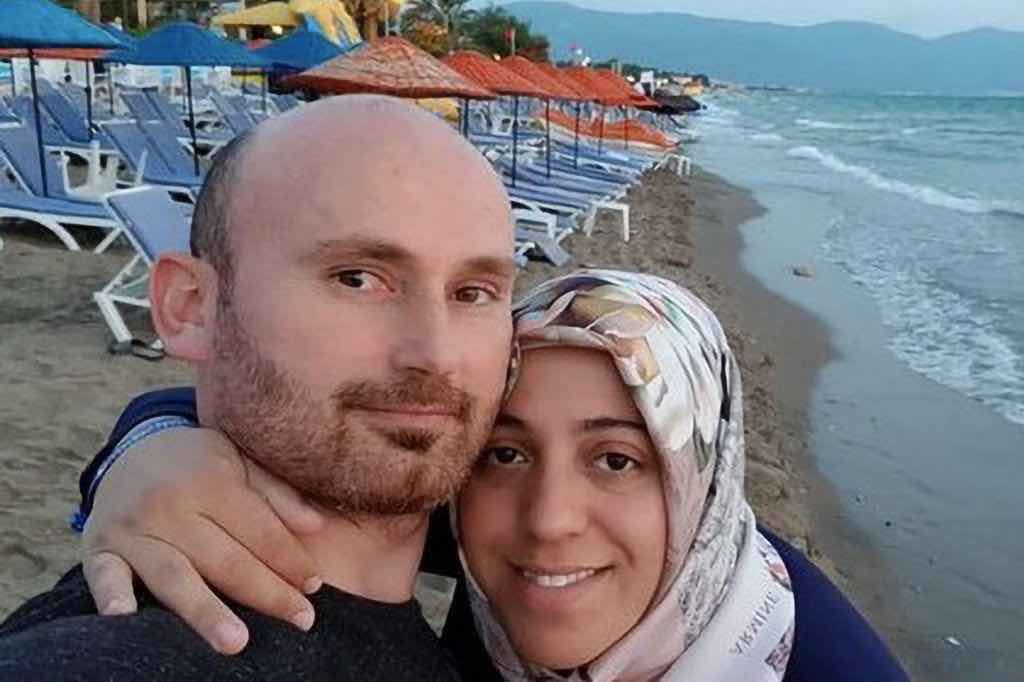 Just a couple days following Semra’s tragic death, Hakan Aysal attempted to collect her life insurance policy, which was worth 400,000 Turkish lira – or $57,000. However, the police immediately caught on to the fact that there was likely something sketchy going on, and denied him the cash due to their ongoing investigation.

The Daily Mail also alleged that Aysal and his wife spent up to three hours on the top of the cliff in the reported interest of ensuring that no one else was around to witness the crime. 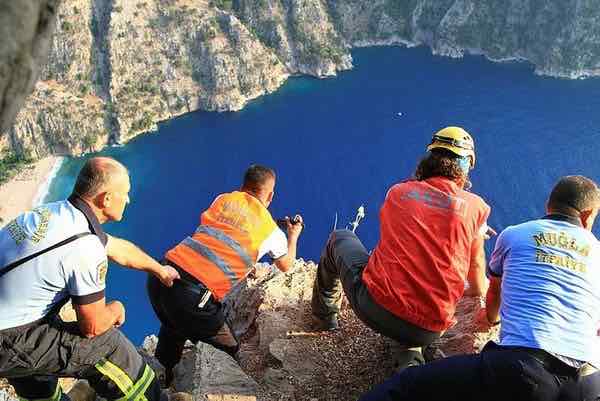 Now, prosecutors have stated that they don’t believe Semra’s death was an accident, and Aysal is being kept in custody accordingly.

The police aren’t the only ones who aren’t buying Aysal’s story. Semra’s brother, Naim Yolcu, explained in court that Aysal didn’t show much emotion when his wife died. “When we went to the Forensic Medicine Institute to get the body”, Yolcu recalled, “Hakan was sitting in the car. My family and I were destroyed, but Hakan did not even appear sad.” 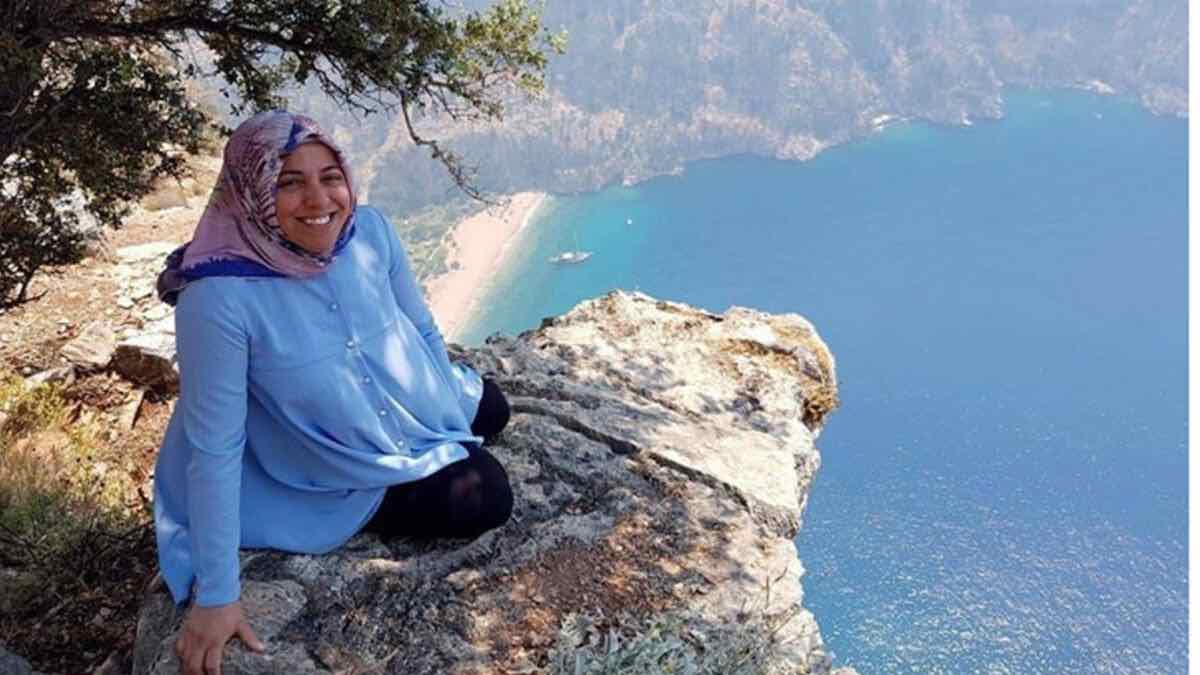 He continued: “My sister was always against taking out loans. However, after she died, we learned that she had three loans taken by Hakan on behalf of my sister. Also, Hakan had a fear of heights, what extreme sport is she going to be doing when she is scared of heights?”

Ultimately, an indictment planned by prosecutors that claims Aysal is guilty of “premeditated murder” was accepted by the Fethiye High Criminal Court. The indictment reads: “In line with his plan, the defendant took out personal accident insurance on behalf of his wife, with a guarantee of 400,000 liras, with the sole beneficiary being himself.” 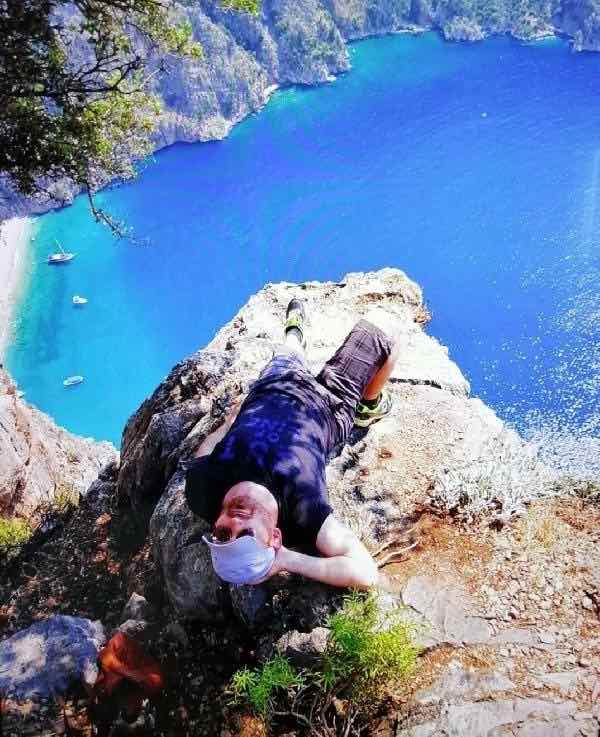 In court, Aysal was asked about his sketchy insurance dealings. “I have been interested in extreme sports since 2014”, he explained. “Parachute, bungee jumping, rafting. That is why I had life insurance before I got married.”

When asked about his wife’s life insurance, which named him the heir in the case of her death, Aysal stated: “I did not examine the policy much. The banker arranged the paperwork. I just brought it to my wife to get it signed. I was not aware that there was such an article.”

He also explained the moment his wife fell to her death: “After taking a photo, my wife put the phone in her bag. Later she asked me to give her the phone. I got up and then heard my wife scream behind me when I walked a few steps away to get the phone from her bag. When I turned back, she was not there. I did not push my wife.”

While the case against Hakan Aysal is still ongoing, his personal defense has been called into question. From taking out a sizable life insurance policy and cashing it in just days after the death of his wife, to waiting on top of the mountain for three hours to make sure the coast was clear, we’re not sure we’re buying his side of the story. What do you think of the case? Let us know in the comments below. 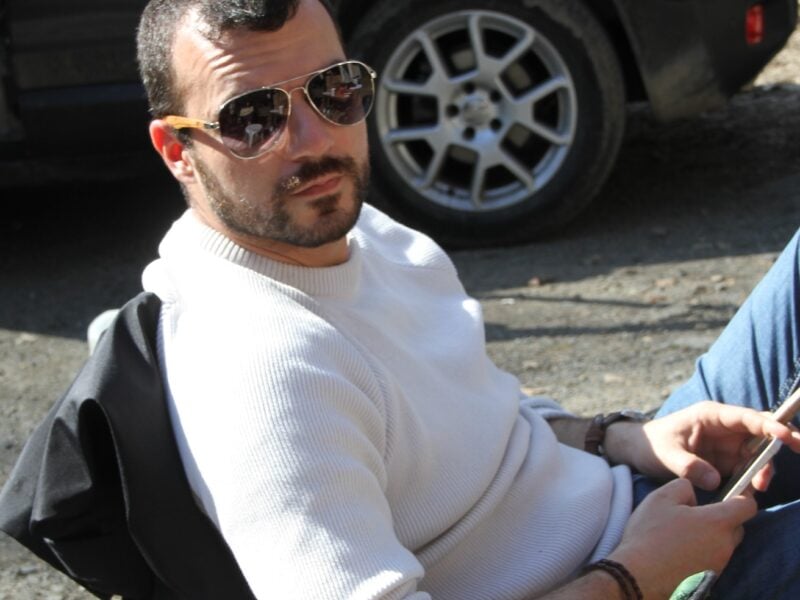 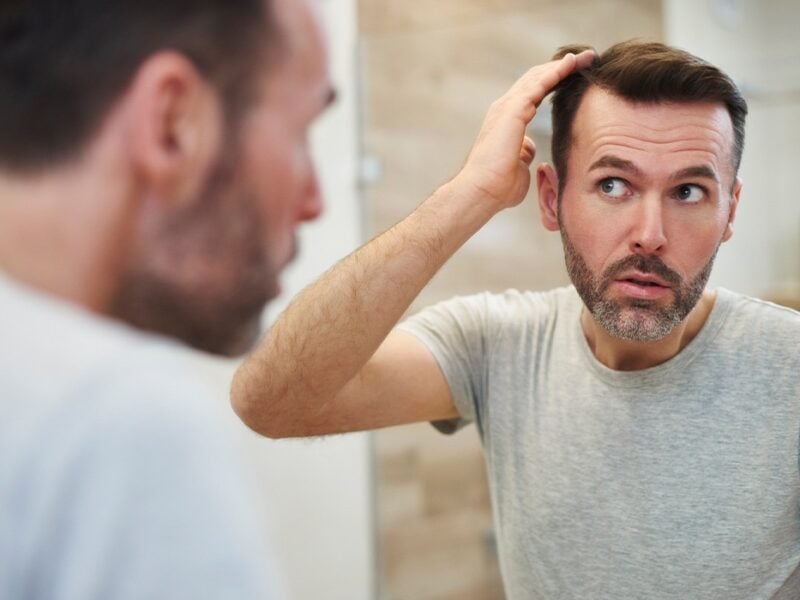 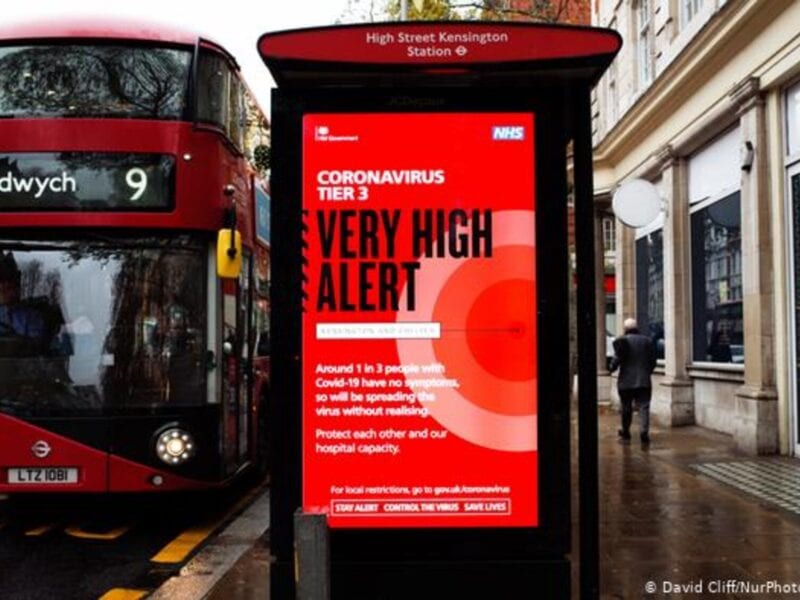