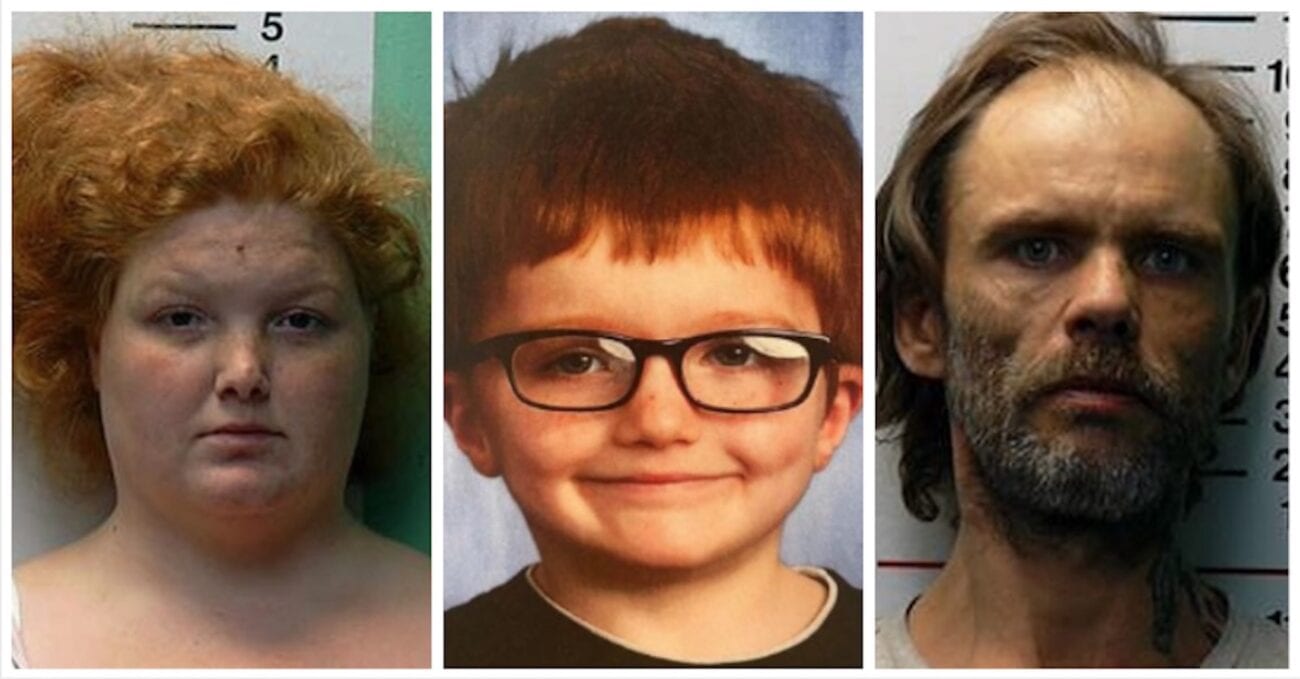 True Crime: The mother who knew exactly where her missing son was

Cases involving children are some of the most heartbreaking told in the true crime community. It mainly comes down to that children, largely, are innocent. They come into the world needing to be taken care of. When the adults in charge of them hurt them or kill them, it wakes up something primal in all of us. Because even if you don’t want kids yourself, they still deserve protection.

In an unfolding case in Ohio, a mother reported her six-year-old missing to police only to be arrested for murder hours later. Maybe it’s hearing about Lori Vallow or other cases involving true crime, but you always suspect the parents in a case involving missing kids. Always. So what do we know about this unfolding case? Why kill a six-year-old little boy? Here’s what you need to know. 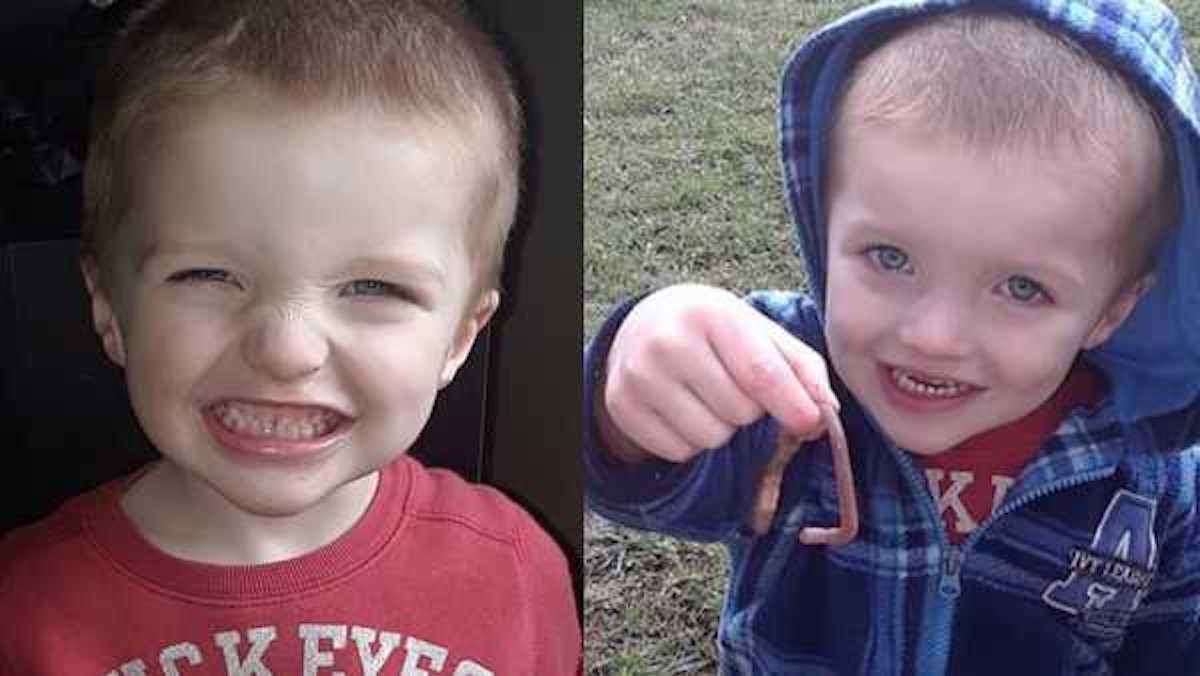 Brittney Gosney reported her six-year-old son, James Robert Hutchinson, missing on Sunday, February 28th, to the Middletown Division of Police in Middletown, Ohio. Hours later, however, Brittney Gosney, 29, and her boyfriend, James Hamtilton, 42, were arrested. Police believed Gosney attempted to abandon her child, and then killed him when he tried to get back in the car.

According to court records, Gosney tried to abandon Hutchinson in Rush Run Park in Preble County on Friday, February 26th. Like any child not wanting to be left behind by his mother, Hutchinson tried to get into the car. Gosney, however, sped off, running him over, and dragging his body “for a distance”. 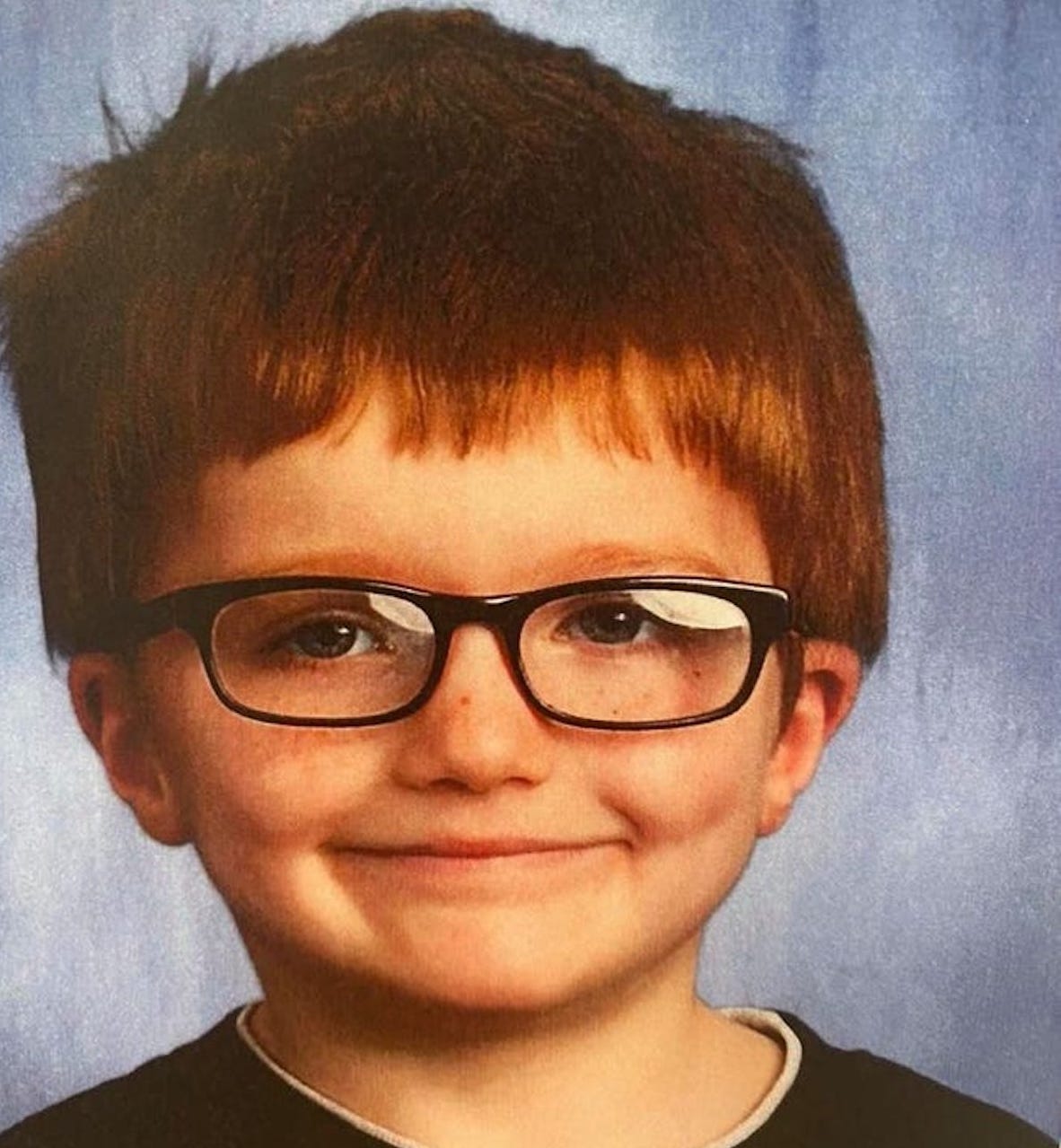 Gosney waited about thirty minutes before returning to the parking lot where she found Hutchinson dead from a head injury. She then transported his body back to her home where she & Hamilton stashed Hutchinson in an upstairs bedroom. Keep in mind, she did all of this with her two other children in the car. Her two other children, both in the second grade, have been placed in foster care since then.

On Saturday, February 27th, the couple drove to a location along the Ohio River that has not been disclosed in the complaint. They then dumped the child’s body in the river. Currently, Hutchinson’s body has not been found at the time of writing this article (Tuesday, March 2). Search and rescue teams are currently searching the river for Hutchinson’s body. 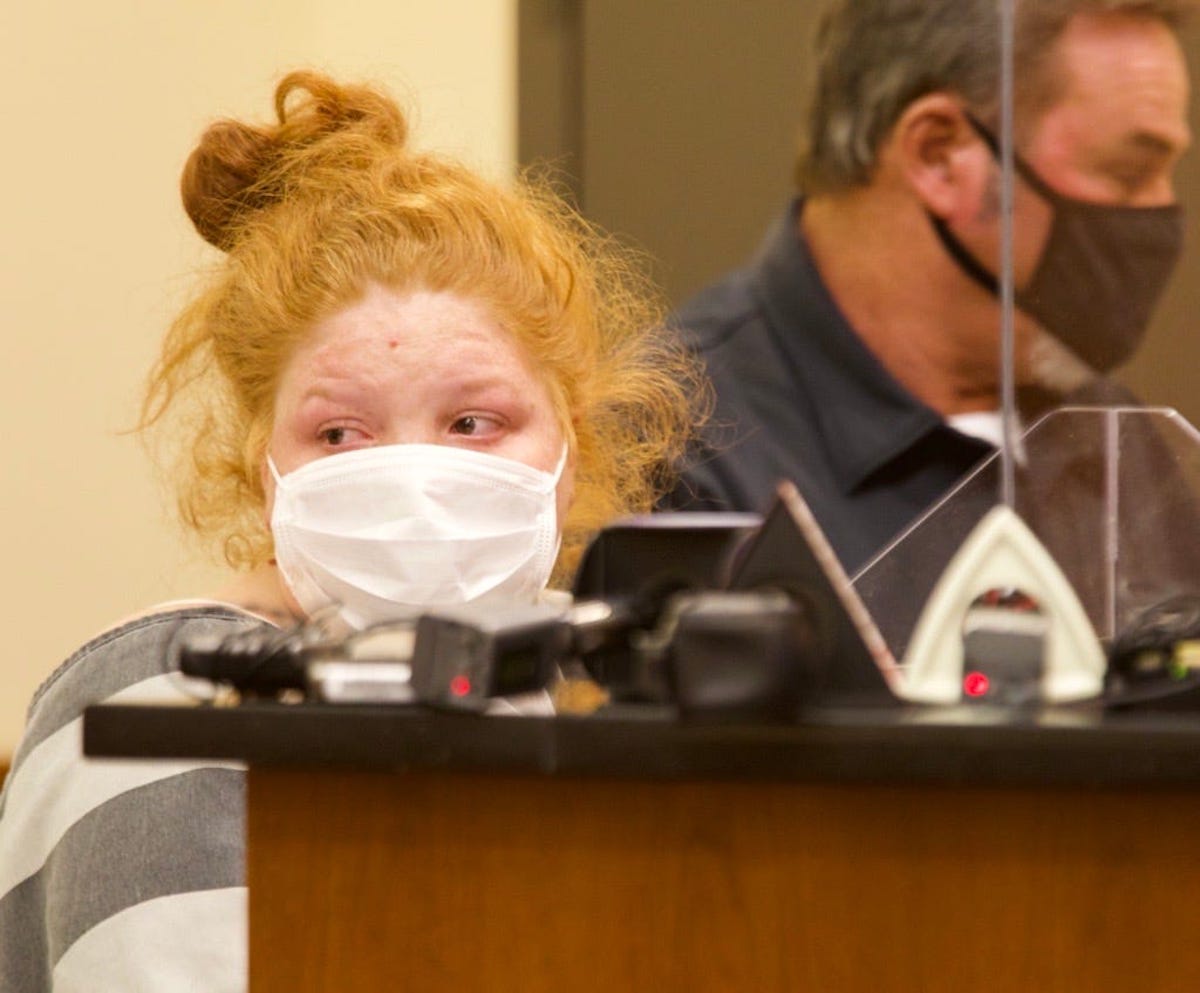 Why did she do it?

Much like Diane Downs before her, Gosney was going to do it for a man. James Hamilton had apparently been pressuring Gosney to “get rid of her kids”. She drove all of them to the park with the intent on abandoning all three. Hutchinson, unfortunately, was a tragic victim for it, and his siblings are lucky to be alive. Hopefully, they are getting help that they need because no way two second graders are fine after that.

On Monday evening, at a vigil held for James Hutchinson, his father, Lewis, remembered his son, “The whole room could be down in the dumps and he could bring joy to all of them. He was really funny, he loved to gives hugs to everyone, he was a great kid.”

Brittney Gosney is being held on $1 million USD bail with James Hamilton held on $100,000 USD bail. Gosney is charged with murder and both are charged with tampering with evidence and abuse of a corpse. Gosney has attempted to say she doesn’t understand her rights due to a learning disability that she has, but police say that she understands right from wrong.

Since this is a breaking news story, we’ll keep you updated on any further movement in this heartbreaking true crime case. 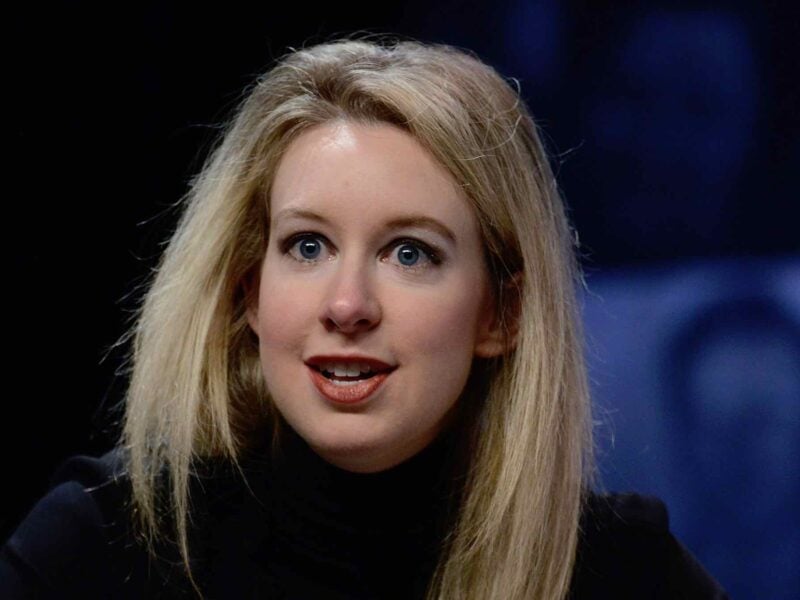