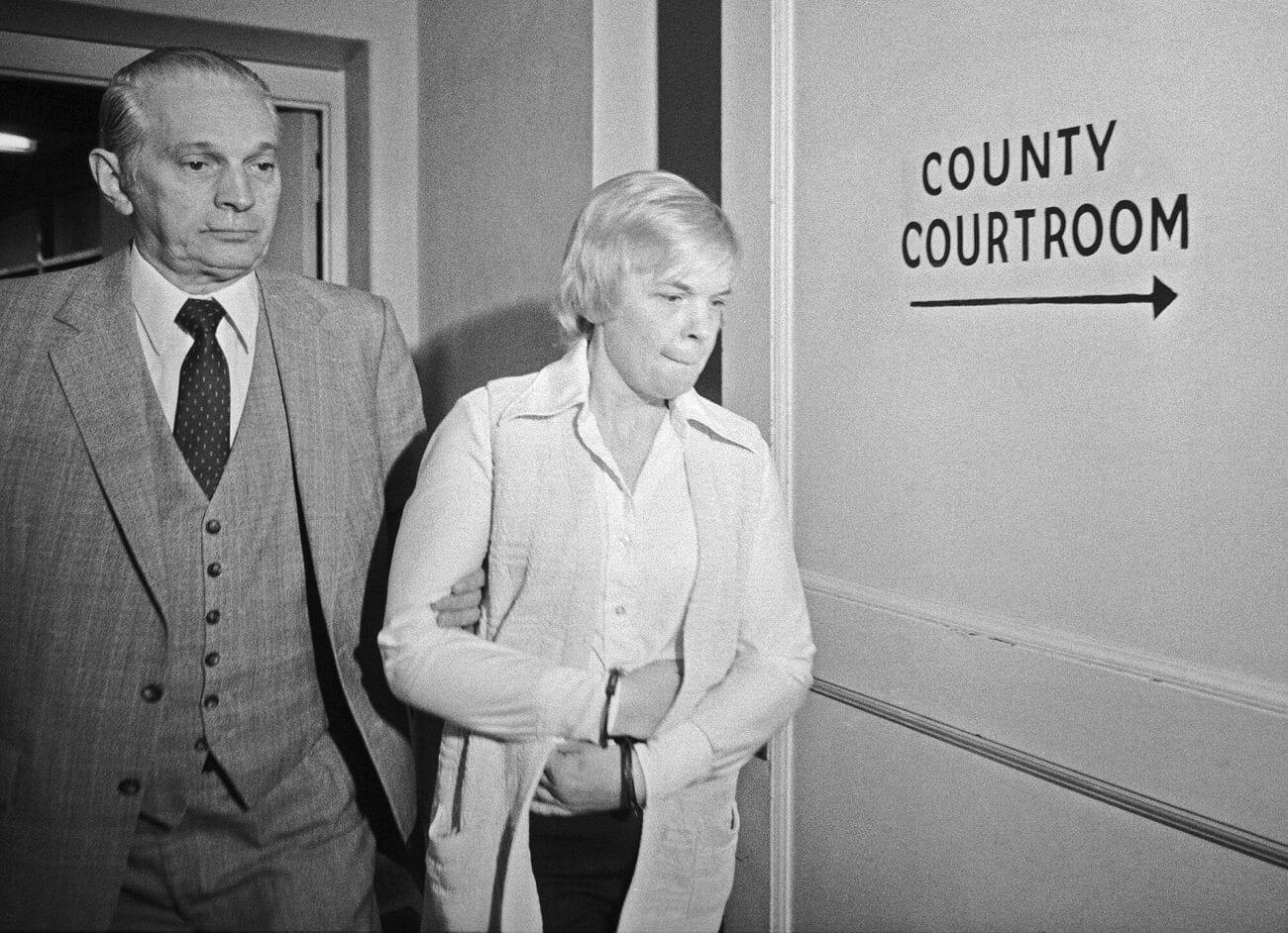 Diane Downs: The most famous murderous mother of all time

“A part of me was afraid that since that’s where I came from, that’s where I was going.” These are the words Becky Babcock told 20/20 about her experience with her mother, Diane Downs’s plot to murder her three older siblings.

An unthinkable case at the time, Diane Downs trying to murder her three children made national headlines. Further, the interviews she had with reporters revealed how callous and dishonest she was about what happened. Downs is up for parole again this year, but should she ever experience freedom again? 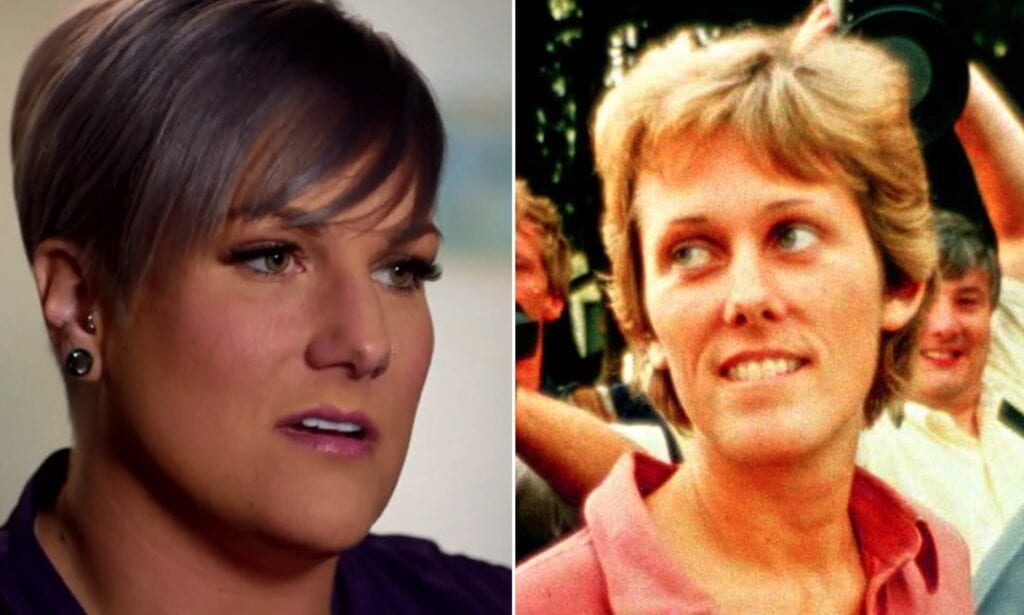 The 1980s was painted as a more innocent time. Like the 1950s, the American family was idealized, optimism was in the air, and vices like drugs were vilified nightly by the emerging 24-hour news cycle. What no one expected was that an attractive American housewife like Diane Downs would murder her three children.

Diane Downs was a 27-year-old divorcée who just moved to Oregon. Her relationship with her high school sweetheart & ex-husband Steve Downs soured, so she packed up her three kids and moved them from their old home in Arizona. She was a postal carrier in their small town, and everyone knew who she was. 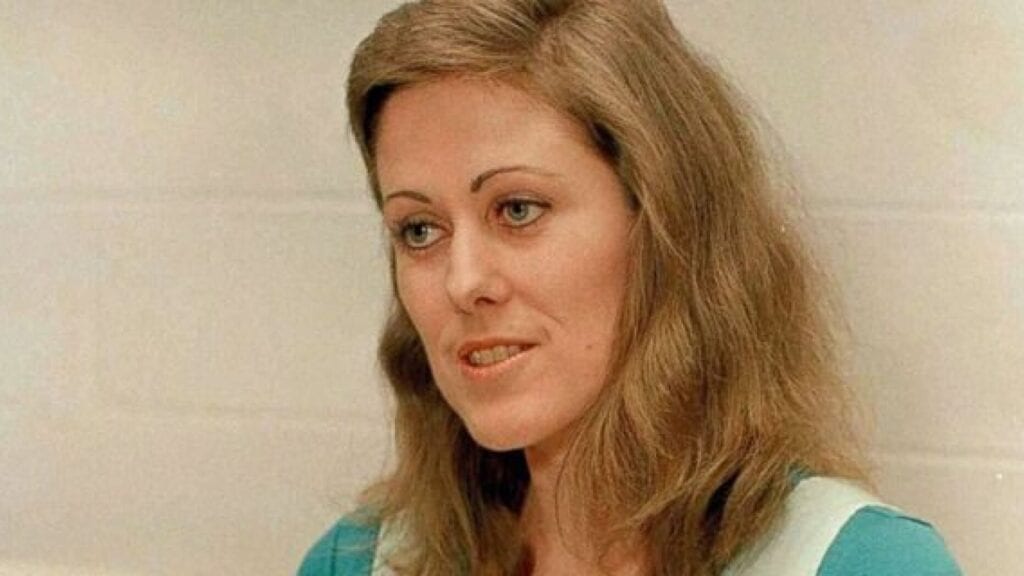 On May 19th, 1983, Diane Downs shot her three children. When Downs rolled up to the hospital, all three of her children were bloody. Cheryl was pronounced DOA. Christie was so close to death, the surgeon thought she was DOA, too. Daniel suffered wounds to his spine and was paralyzed. Later, as Christie recovered, she suffered a stroke. 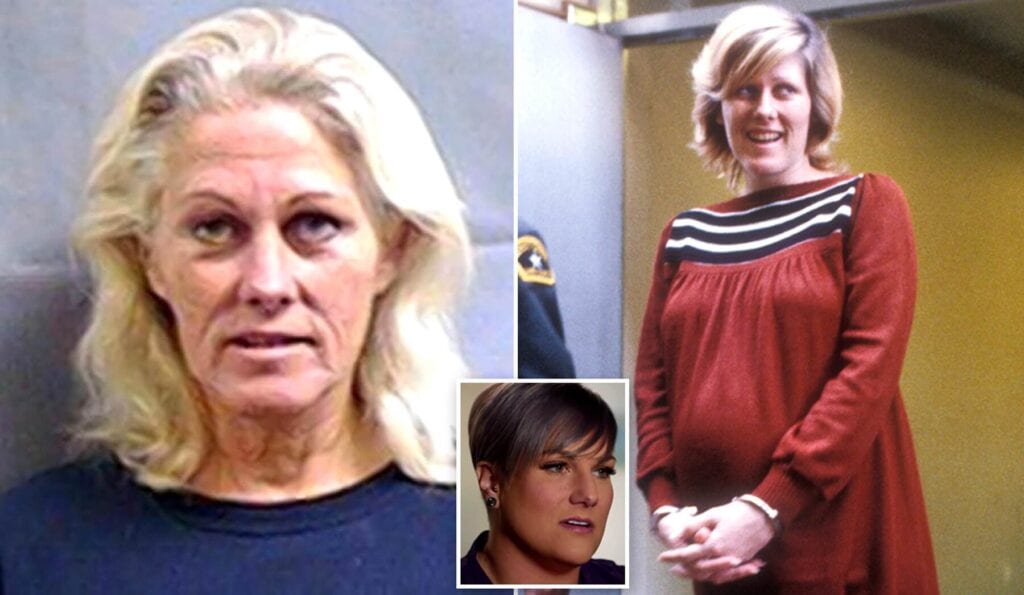 The first story Diane Downs told authorities was that she stopped to pick up a hitchhiker with her three kids sleeping in the back seat. According to Downs, this shaggy-haired assailant shot her three kids, shot her in the arm, and tried to wrestle the keys away from her. Downs said she hopped in the car and rushed to the hospital.

In the interview, Diane Downs sounded eerily calm & collected. She never cried, and the surgeon remembers she remarked about the state of her new car. Further, what mother in her right mind takes their kids out late at night, down an abandoned road, and then stops their car to see what a random hitchhiker wants? Even in the 1980s! 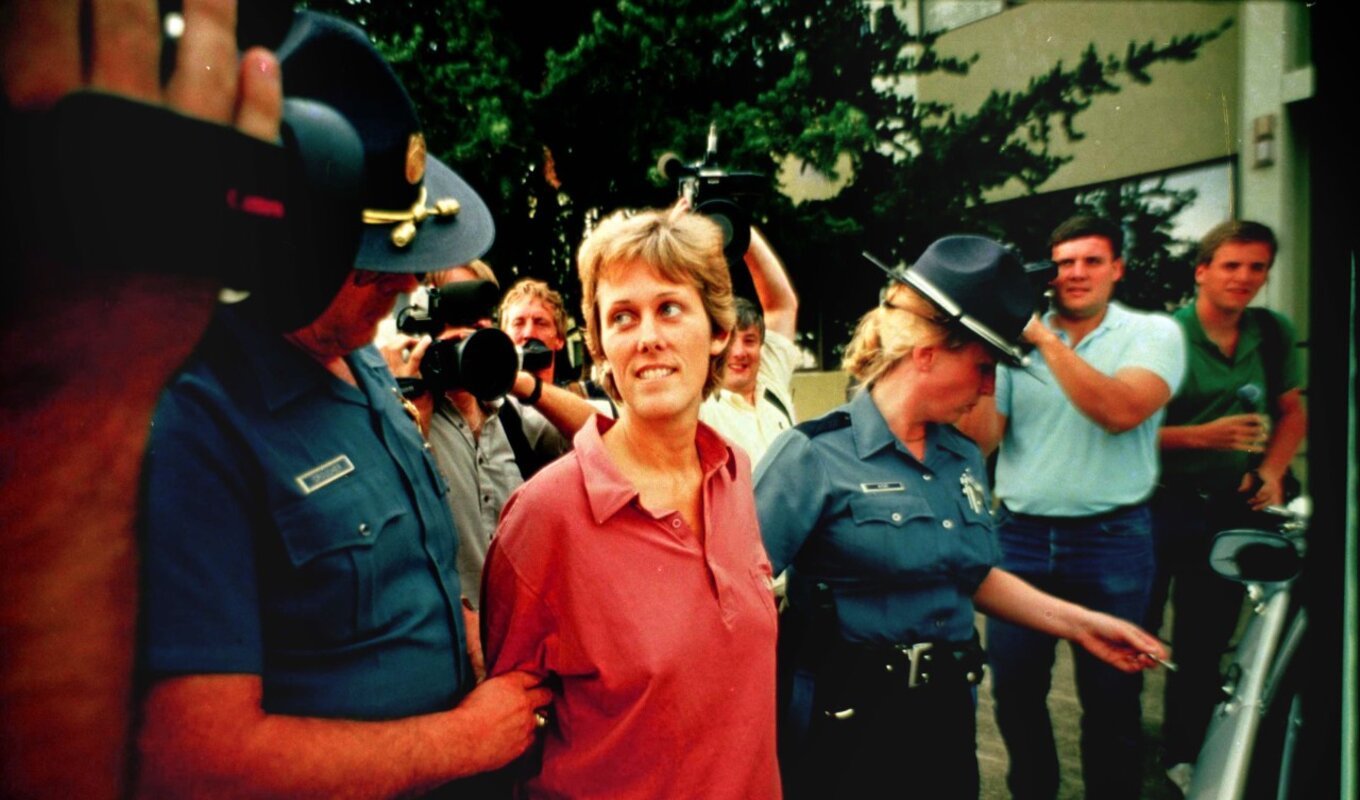 From manhunt to murderous mother

The story ravaged local & state headlines. Per Diana Downs’s story, there was a madman on the loose. In the early 1980s, multiple serial killers and kidnappers were known to be active. The town was panicked, and a manhunt was underway. As the search went on with neither a suspect nor a weapon, detectives started looking at Downs.

Detectives noticed holes in Diane Downs’s story throughout their interviews with her. Downs had time to wrap her arm before going to the hospital. When detectives asked Downs to do a reenactment, she was giddy, not upset by having to relive the night her children were killed / critically injured! 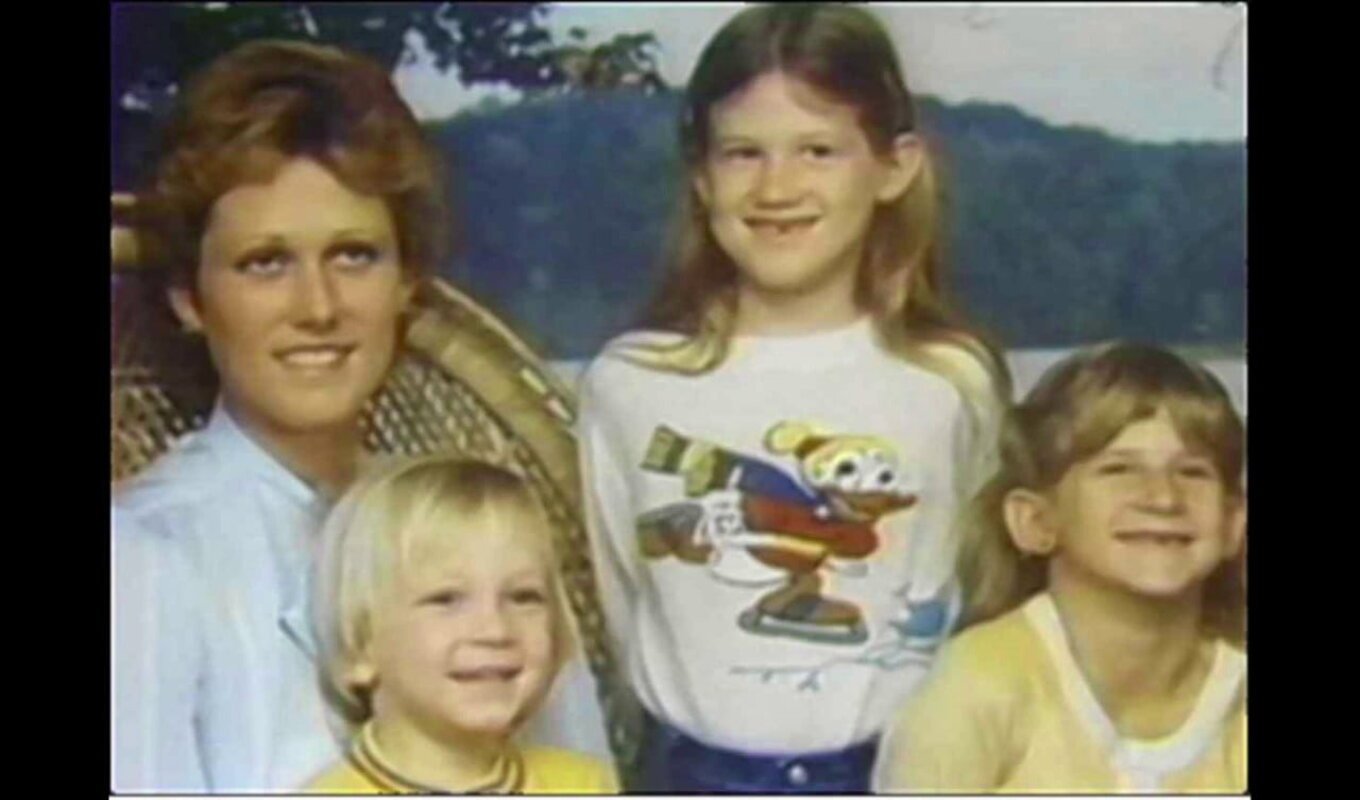 Detectives then searched Diane Downs’s apartment. While they hunted for evidence, Downs held a news conference asking the public to come forward if they had information. Detectives found love letters to a new flame, but no other evidence at the time. The diary was considered motive since Downs’s love interest didn’t want children.

What really did Downs in was an interview with Ann Jaeger. Her story crumbled and national sympathy turned against her. She had no regard for her children, appeared incredibly self-centered, and scarily glib about the ordeal. After the interview, any sympathy that was left for Downs vanished. Police eyed her as their prime suspect.

Finally, Christie Downs came out of her coma after suffering a stroke from her injuries. When asked if she remembered the man who allegedly shot her, she told detectives no. Nurses also noted her vitals would spike when her mother, Diane Downs, entered the room. 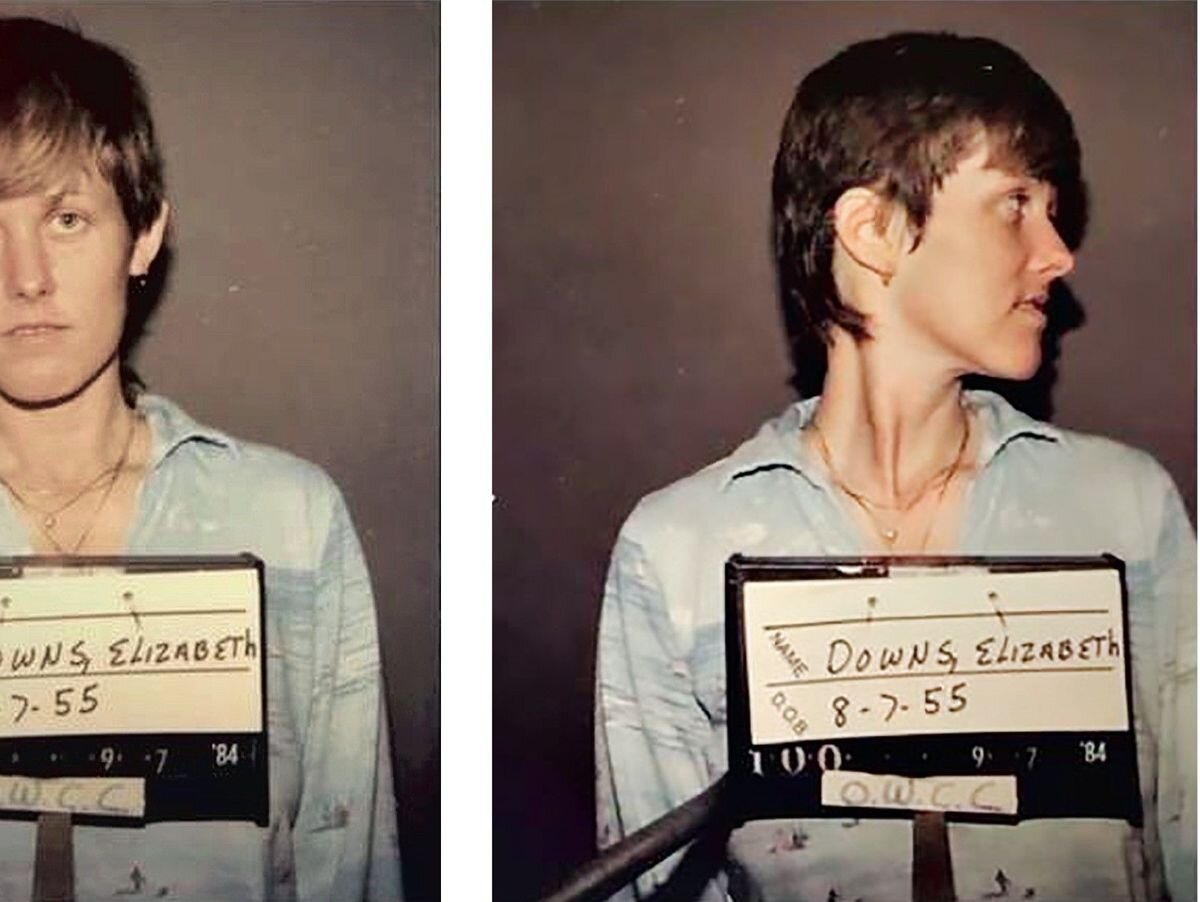 During the Jaeger interview, Diane Downs announced she was pregnant again. She claimed it was because she missed her kids in a creepily cheerful voice. It didn’t save Downs from being arrested for murder & attempted murder in February 1984.

Diane Downs hoped her pregnancy would garner sympathy during her trial. It didn’t work. The sympathy went to the prosecution’s star witness, Christine Downs, who identified her mother on the stand as the woman who shot her. Downs was sentenced to life in prison, plus fifty years. 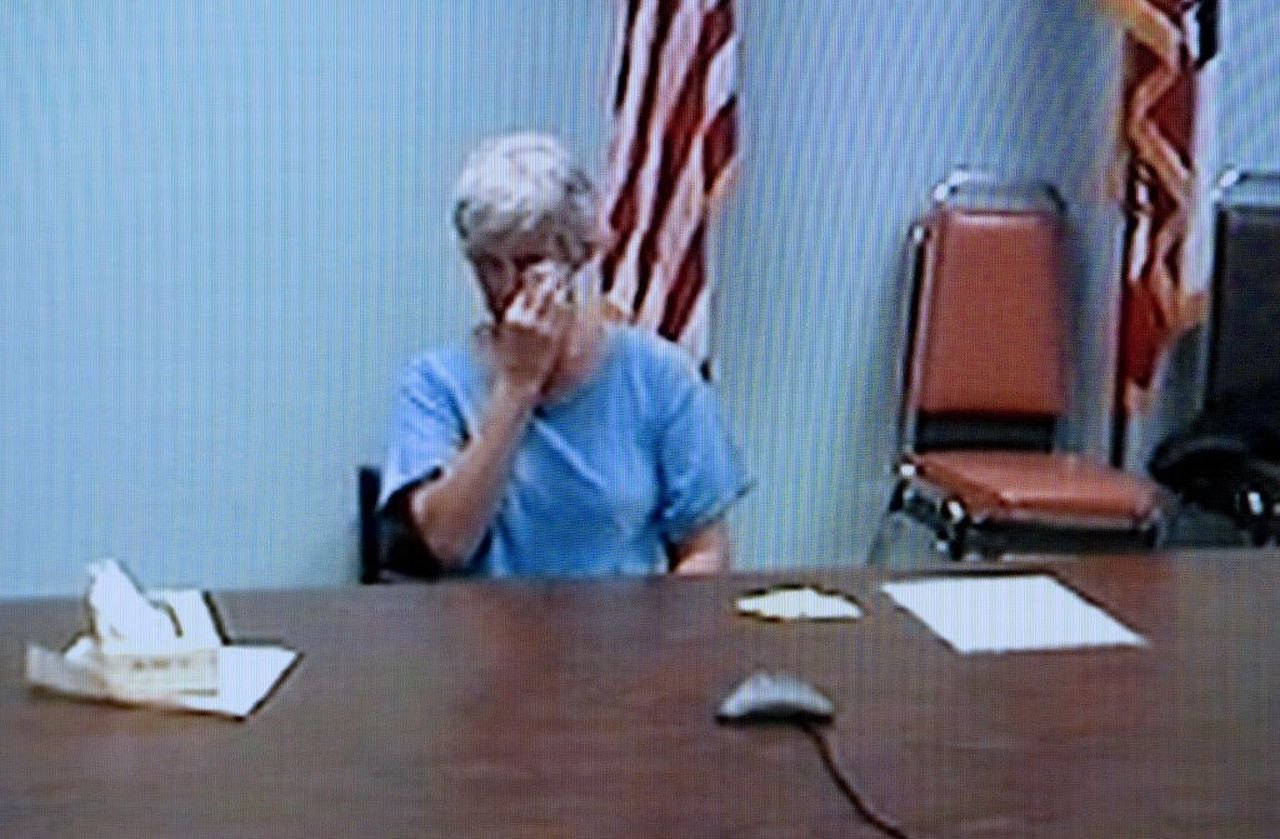 Is Diane Downs still locked up?

Three years after being sentenced, Diane Downs escaped prison. She was caught a week later, and moved to a more secure facility. She tried three more times to escape. She was denied parole in 2008 and again in 2010. She will be eligible for parole again this year. She’s arguing COVID-19 should be a factor in her next hearing. 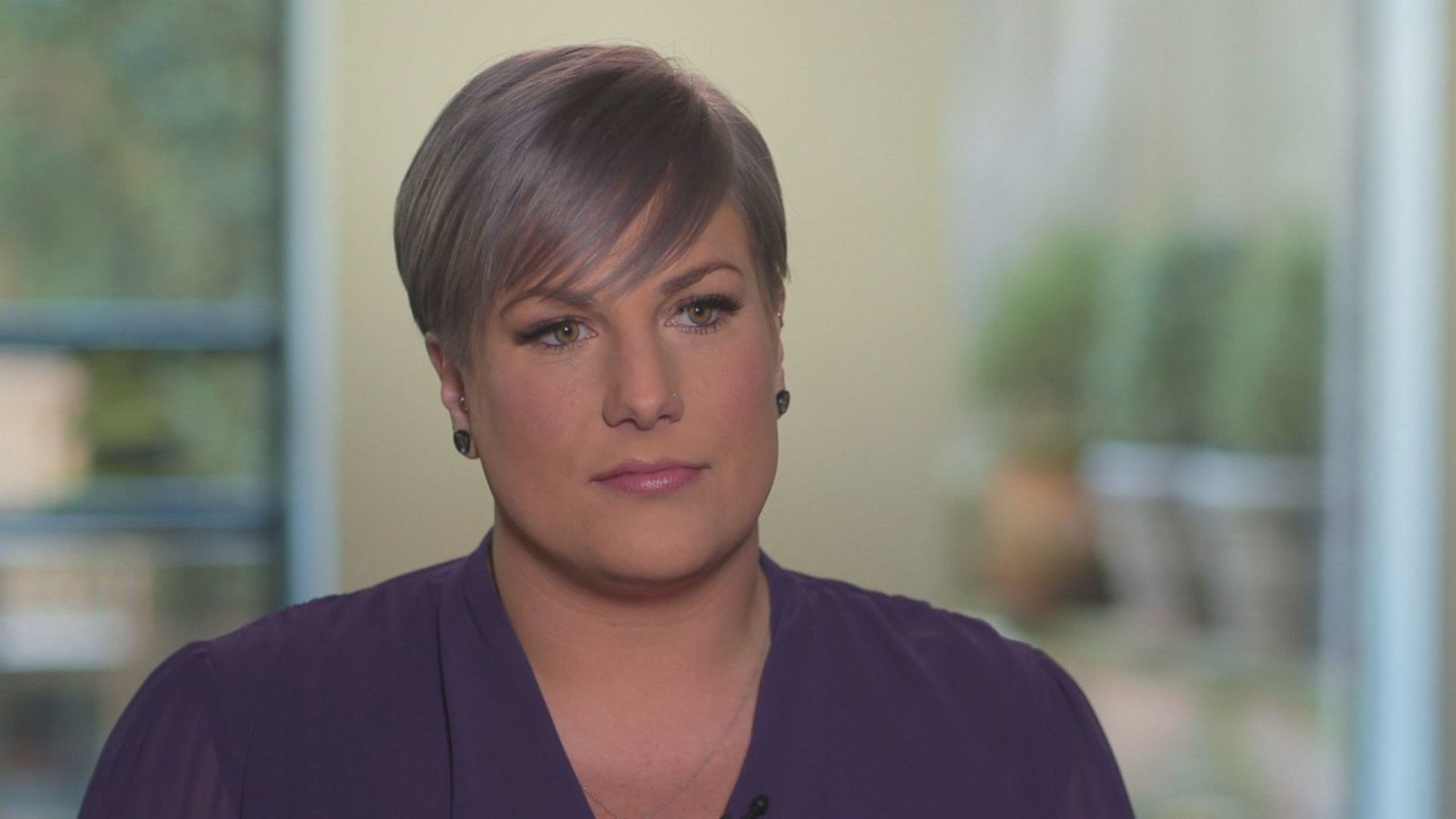 Where are Diane Downs’s children now?

Christie is married with a family of her own. She still lives in Oregon and had a speech impediment from the night her mother shot her. Daniel works with computers and is still paralyzed from the waist down.

While Christie and Daniel lead private lives, Becky has written a book and spoken out about her feelings about her biological mother, Diane Downs. She is active on Facebook and appeared on 20/20. She works with children who have behavioral problems, and has a family of her own.