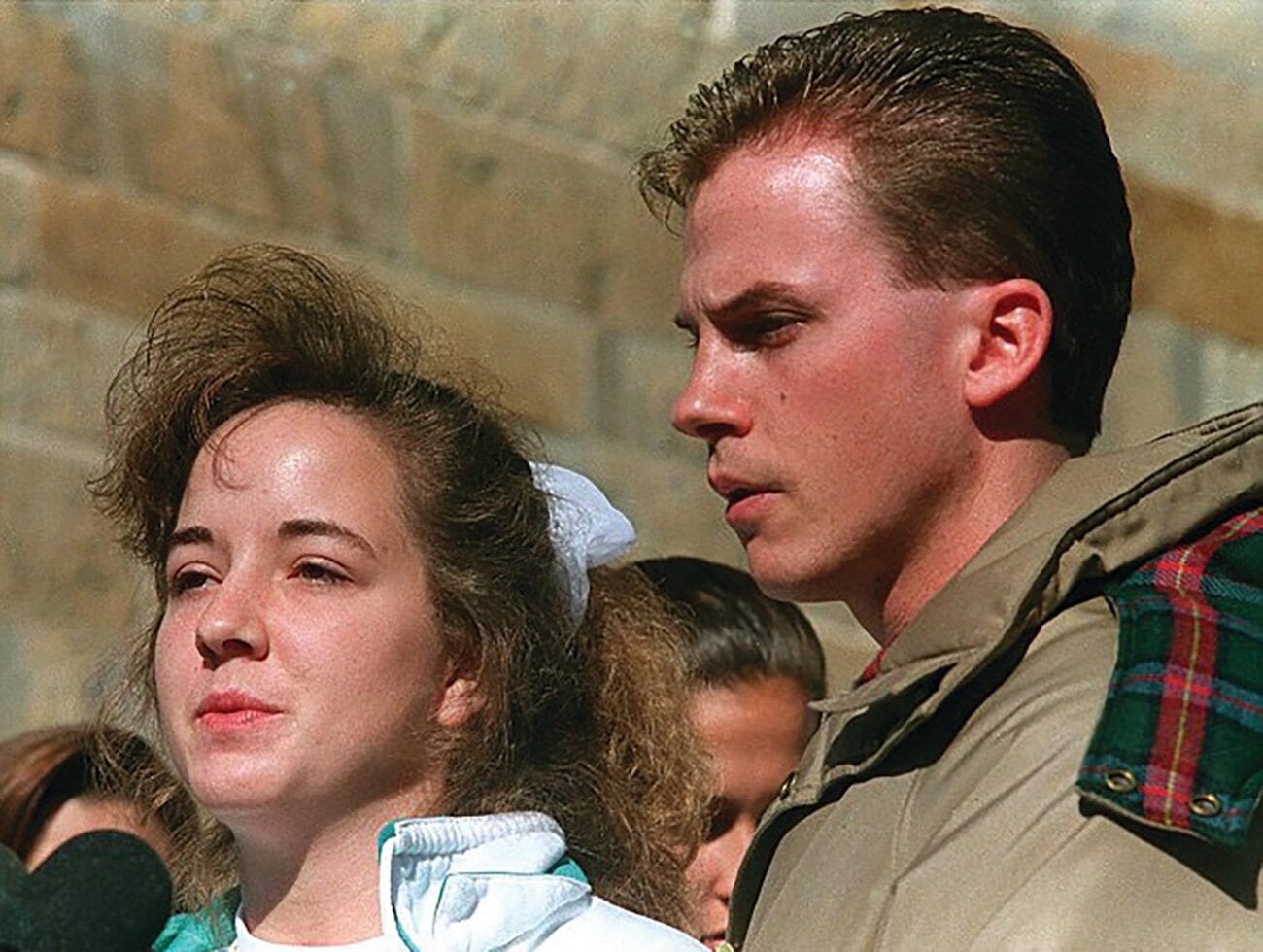 Why did Susan Smith drive her two sons into a lake?

What could possess a woman to kill her own children? That’s the question at the center of many cases of killer mothers from Diane Downs to Marybeth Tinning. The answers could be equally terrifying and chilling as the act itself, especially the more that you learn about the horror that these children faced in their final moments. On that list of killer moms? Susan Smith.

Smith is definitely one stone cold child killer, who is up for parole in just a couple of years. If you haven’t heard of her horrific crimes, however, then prepare yourself because this will definitely leave you more than a bit nauseated and chilled to the core. Here’s everything you need to know about Susan Smith and how she killed her two young sons back in 1994. 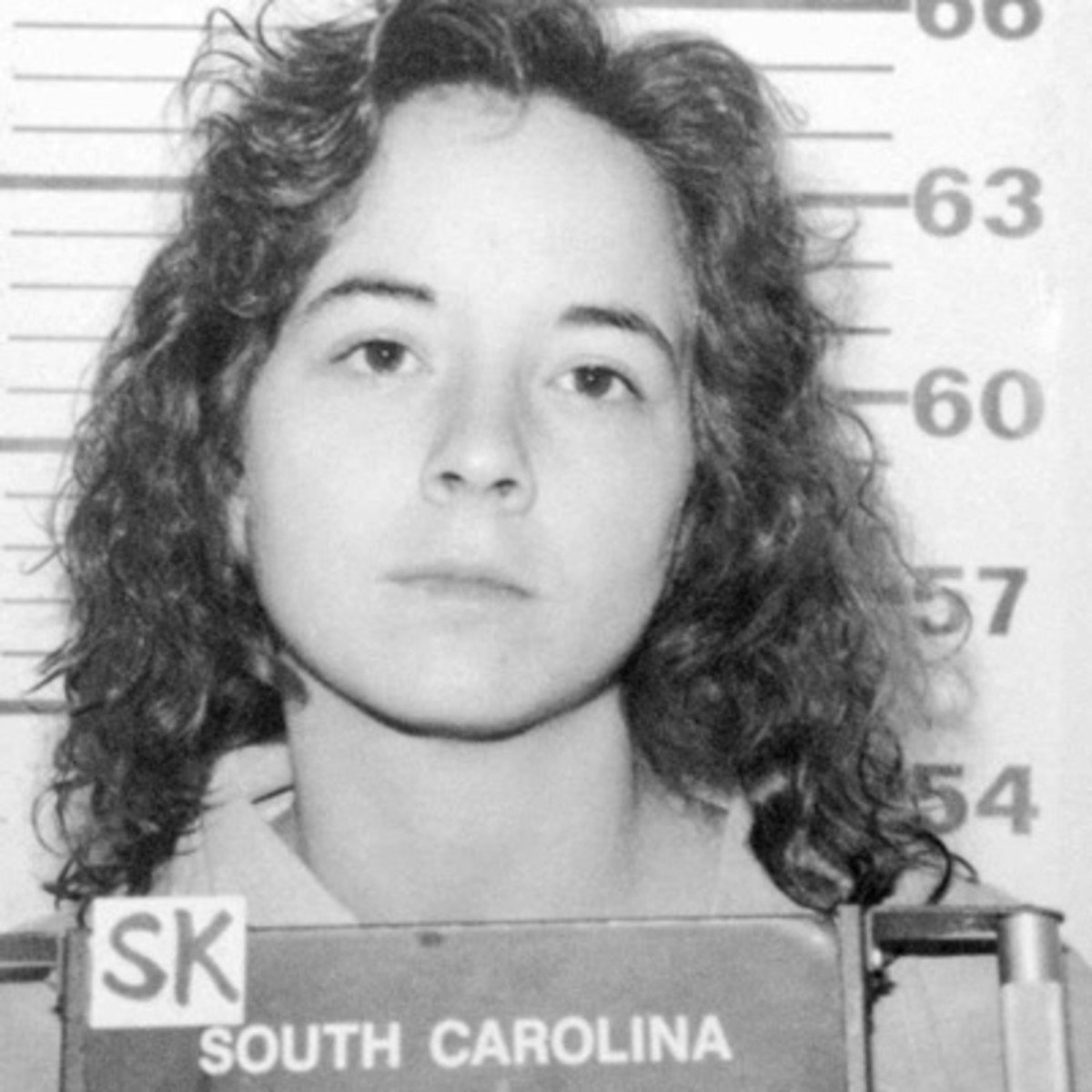 On Oct. 25, 1994, Susan Smith called the police in hysterics to report a carjacking. She told authorities that her two young sons were in the car and that a black man had taken them. Over the course of nine days, police searched for her missing children, the car, and the man, who looked “very generic” in the sketches that Smith produced with a sketch artist.

More horrifying, during these nine days, Smith begged and pleaded on television for the safe return of her children. Following a nationwide search and the investigation on November 3, Smith confessed to authorities. What did she do to them? She left them in her car, which she then let roll into the John D Long lake, where both boys had drowned. 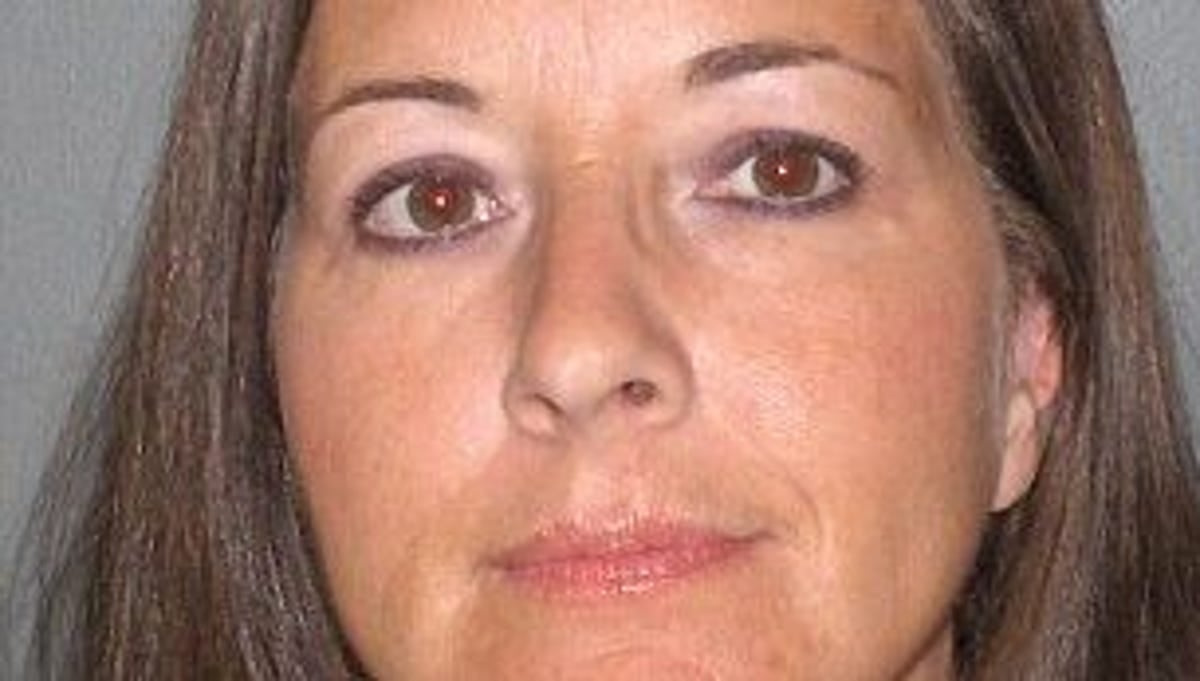 According to Susan Smith in 2015, she said that she “was no motive as it was not even a planned event. I was not in my right mind.” The motive, however, that was put forth by the media and police was that it was due to a man. Tom Findlay, a local wealthy man, who Susan wanted to have a relationship with as her own marriage was plagued with infidelity and separation.

Findlay, however, did not want children, which he expressed to Susan Smith in a letter prior to the murders ending their relationship. Given the timeline of the crime mixed with the letter, it’s a motive that definitely makes the most sense. In the same 2015 letter, Smith said, “The thing that hurts me the most is that people think that I hurt my children in order to be with a man. That is so far from the truth.”

Of course, she also hasn’t had anything to offer up for why she did it, saying, again, that she “was not in my right mind”. Given that she lied to police and tried to cover her tracks? It does show that she was somewhat in her right mind when she was trying to cover up her tracks after killing her two children. 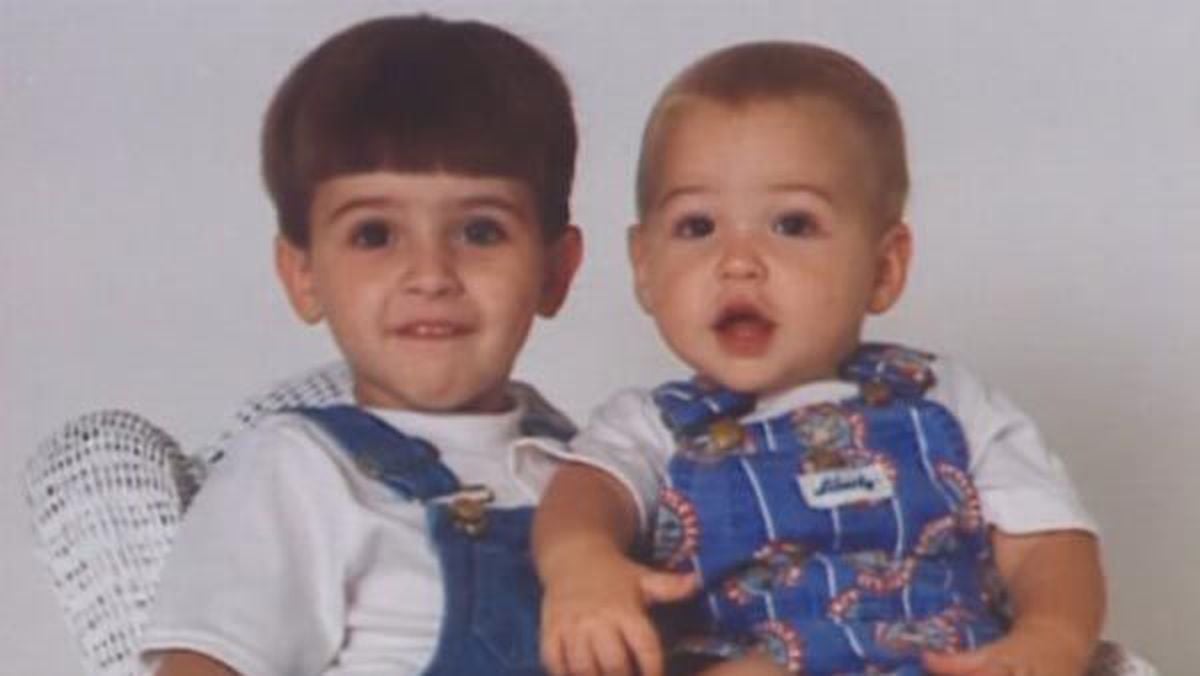 So she could be free?

Smith was convicted of murdering her sons in 1995. She was sentenced to life in prison with the possibility of parole after 30 years. For the first 20 of those years, she was had sex with prison guards, self-harmed, and took a lot of drugs. Following a move to the Leath Correctional Institute in Greenwood, SC, Smith has been “behaving herself these days”.

With her first parole hearing set for 2024, it makes sense that Smith would be portraying herself as a reformed and model prisoner. Granted, her previous behavior will be taken into account along with the horrific nature of her crimes. There are a lot of factors for the parole board to take into account rather than just the behavior of the prisoner while in prison.

Either way, Susan Smith will be up for parole in November 2024.