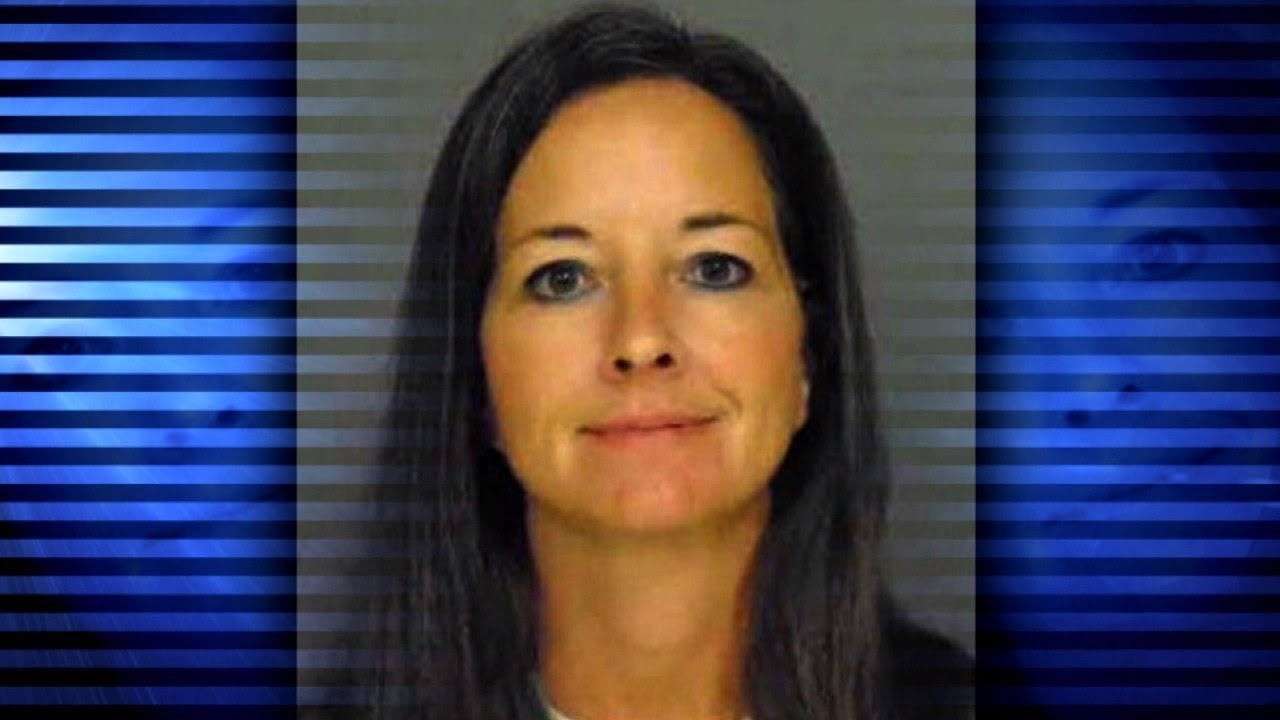 Susan Smith (born Susan Vaughan) led a troubled childhood, though nobody at her high school would have noticed. Smith hid it well. She was a leader in her school’s Civitan Club, which was for volunteering to help around the community, and in her senior yearbook she was titled “friendliest female”.

However, Susan Smith had been followed by troubles from a very young age. She was born on September 26th in 1971, the youngest of three kids. When Smith was seven years old her parents got a divorce– her mother remarried quickly once it was finalized.

Five weeks after the divorce, Smith’s father killed himself. Meanwhile, she and her older brothers were moving into the home of their new stepfather (Bev) with their mom. At thirteen Smith attempted suicide, though nobody knew. 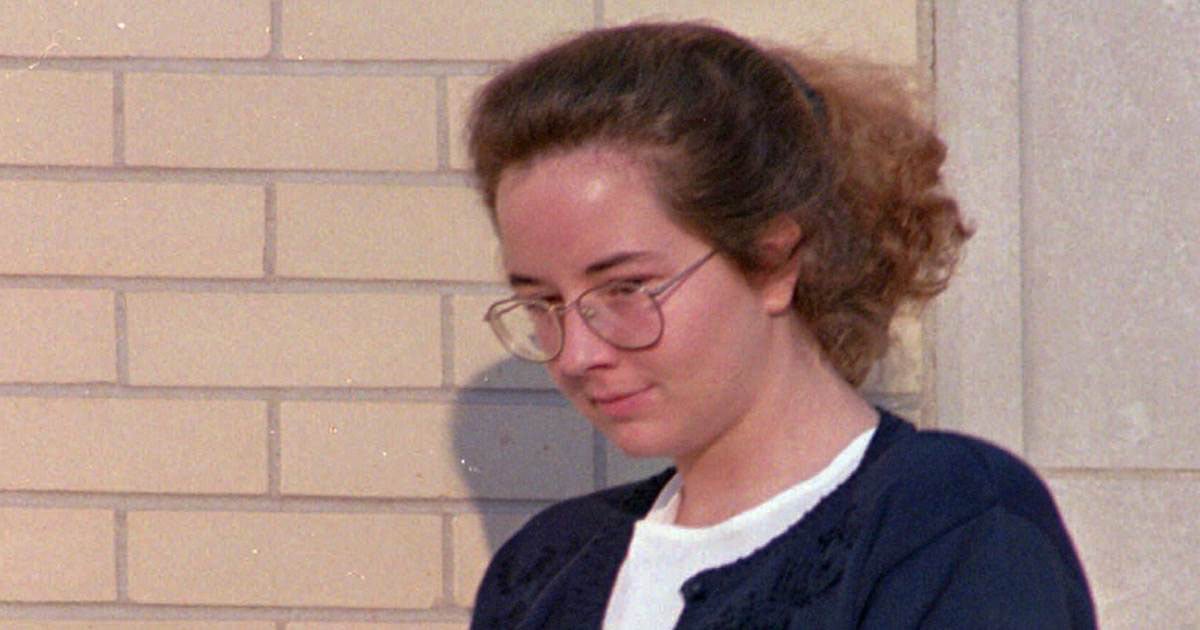 When Susan Smith was sixteen years old her stepfather began to treat her differently– he was sexually abusing her. Smith was not one to quietly let it happen though, instead, she outed him. She told her mother and Social Services what was being done to her.

Bev was temporarily forced to move out of the family house. Social Services did very little, and after some family counseling, Bev was welcomed back into the home. Smith was reprimanded by her mom for making the issue public. Her mother was worried about potential embarrassment.

With the two in the same house again, Smith was subjected to more of Bev’s inappropriate actions. 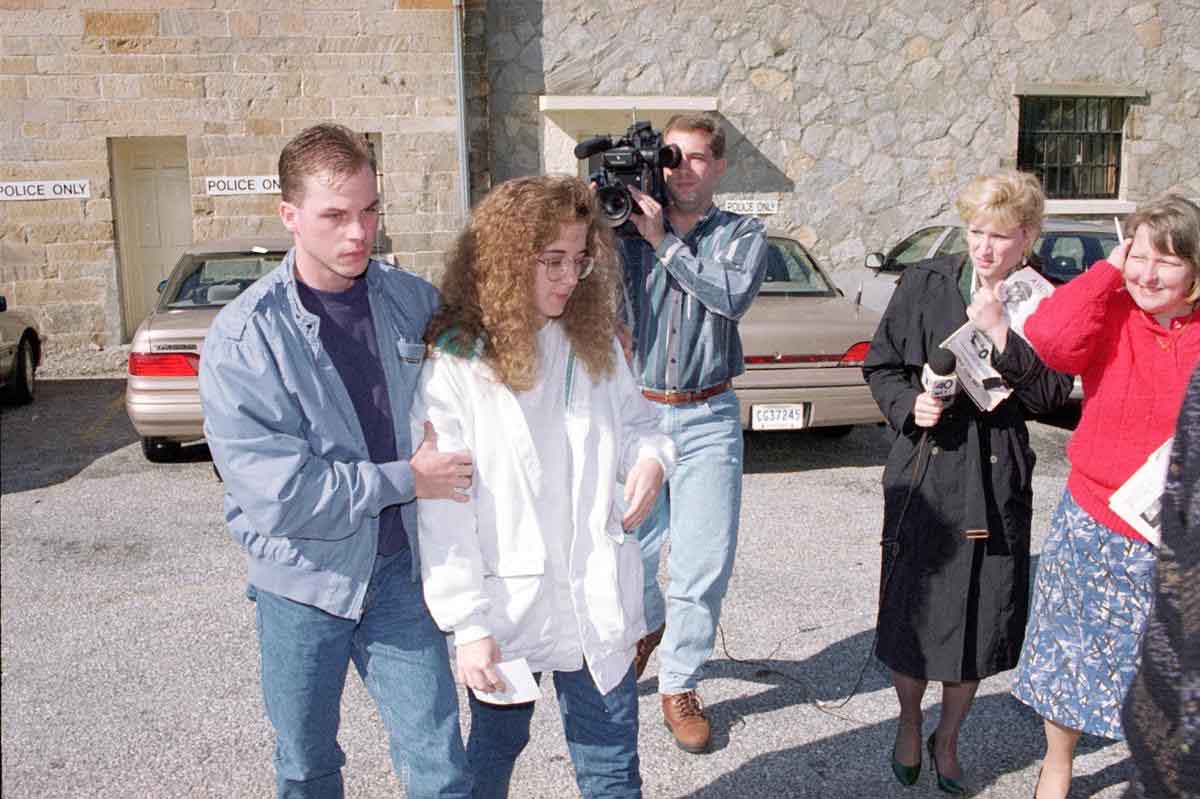 Susan Smith had two of her own intimate relationships starting in the summer of 1998. Smith was seeing a co-worker from the local grocery store and she was having an affair with a married man.

While juggling multiple lovers Smith became pregnant and got an abortion. The married man, likely worried about his mistress getting pregnant again and being told he was the father, ended their affair.

Smith took the breakup badly and attempted a second suicide– taking both Tylenol and aspirin together. In the hospital, Smith admitted when she was thirteen she had attempted to kill herself in a similar fashion. 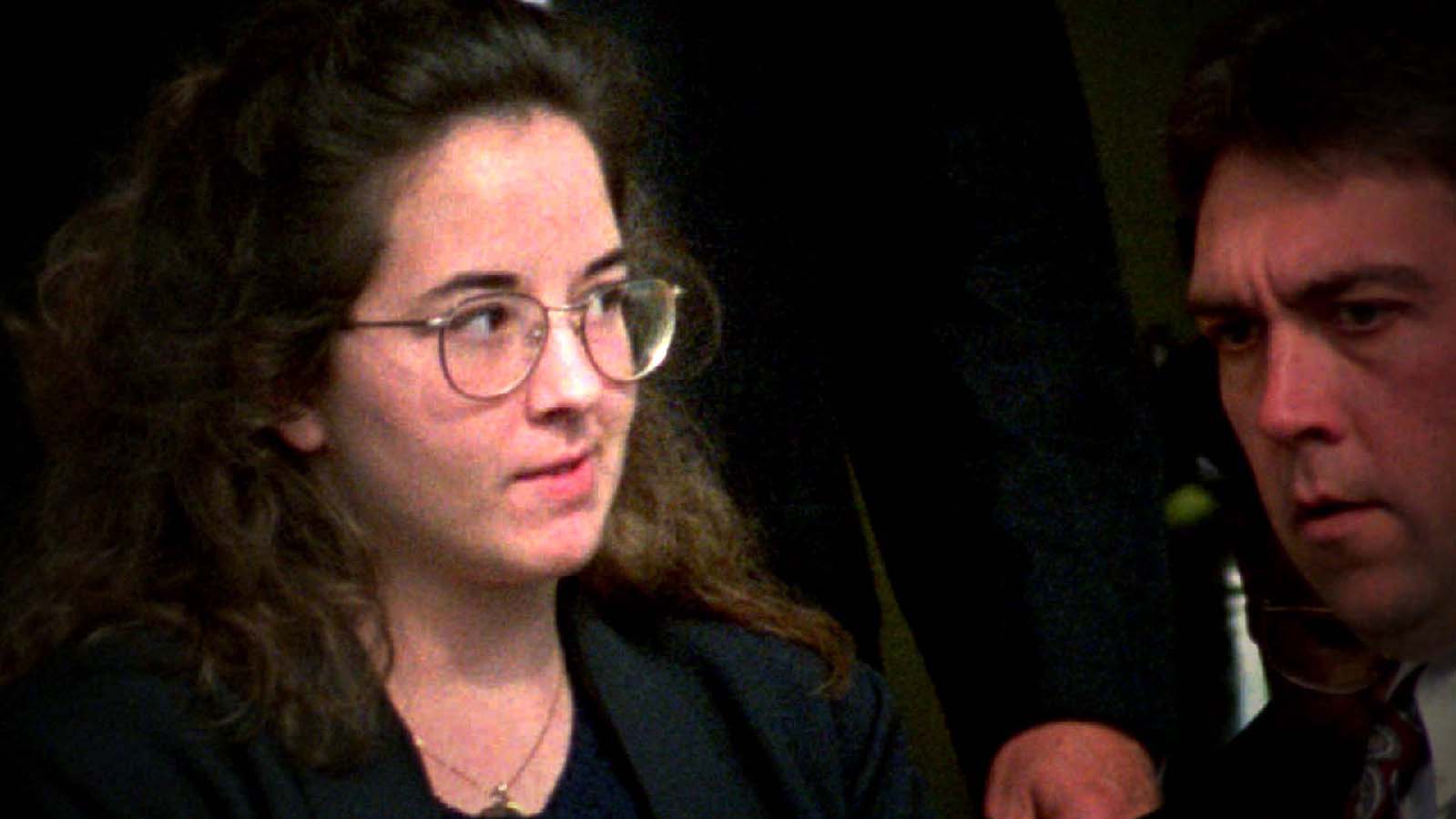 Once Susan Smith recovered she began a new relationship with high school friend and fellow co-worker David Smith. David was already engaged to another woman, but he broke it off to pursue a relationship with Smith. They married on March 15th in 1991 due to Smith being pregnant.

The newlywed couple moved in with David’s great grandmother. David, only eleven days before the wedding, lost his brother to Chron’s disease.

The couple were very co-dependent on one another, the early days of their marriage being filled with comforting one another over their losses. 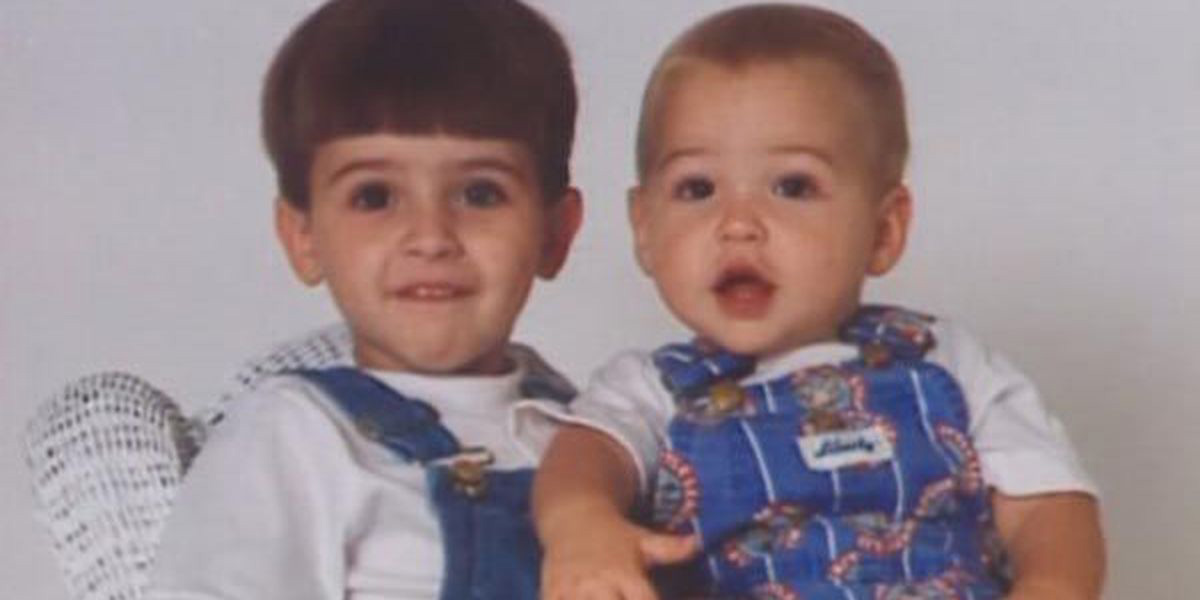 In October of 1991, the Smiths welcomed their first son into the world and named him Michael. The parents loved their son very much, but their personality differences were putting a strain on the marriage.

David felt his wife was materialistic, and disapproved of how often she sought her mother’s financial aid. He also believed his mother-in-law was controlling both over his wife and the newborn child.

By March of ‘92, the couple separated. For seven months they attempted to fix what they had, but during off spells, Smith had an affair with an old boyfriend. By November Smith announced she was pregnant again and the marriage had new life in it– both literally and figuratively. 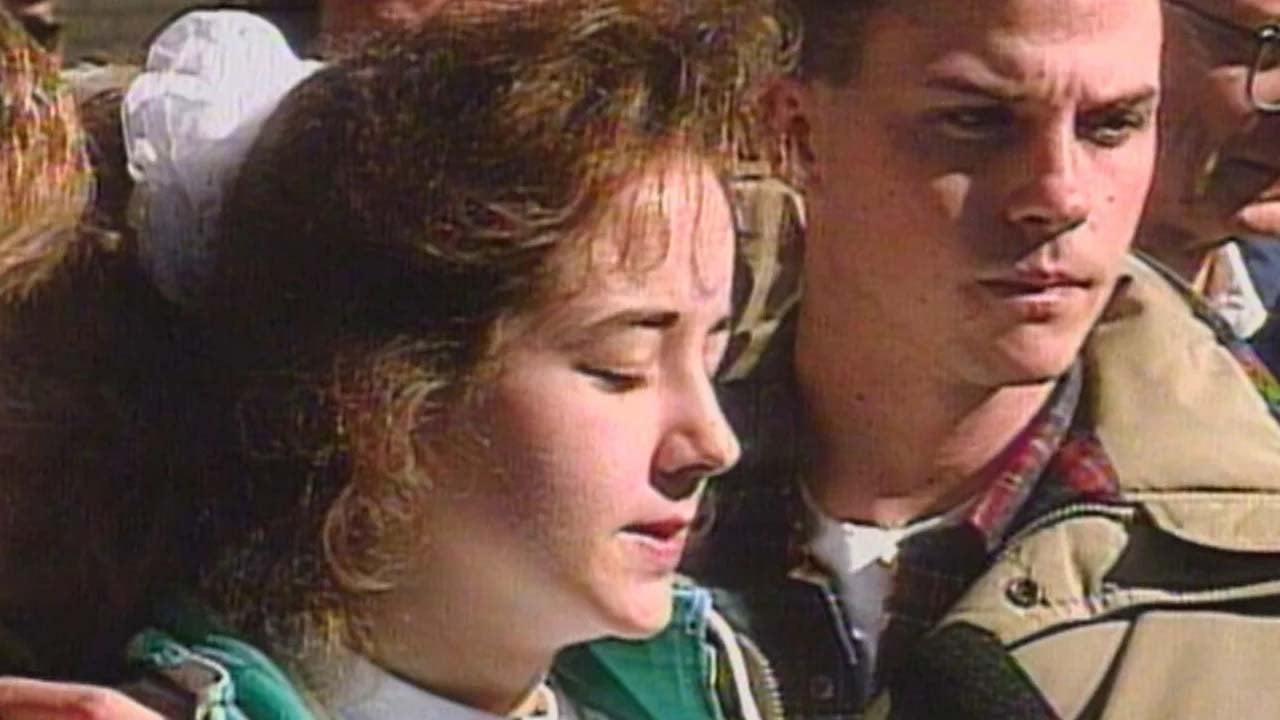 During the pregnancy, David started his own affair due to Smith’s distant and irritable ways.

Weeks after the birth of the second child, Alexander, the couple called it quits once more. Despite the animosity in the marriage both parents were seen as devoted to the children.

Before the couple got a divorce the two still slept with each other on and off. However, Smith was seeing other men too. Smith was willingly sleeping with Bev, and also began sleeping with Tom Findlay. Tom was her boss’s son, and rather rich. 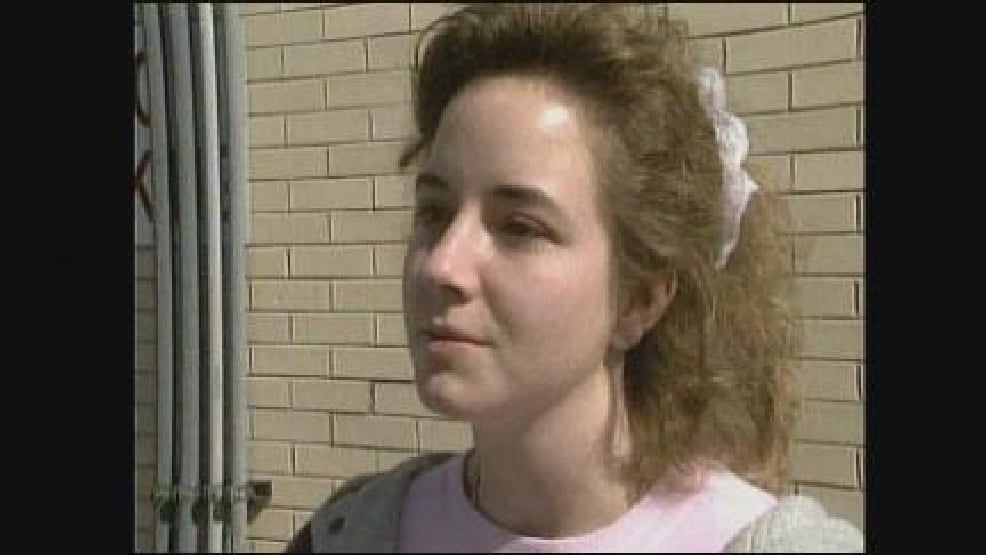 She and David finally filed for divorce in September of 1994, and Smith put all her attention on Tom. Unbeknownst to Smith, Tom was also preparing to break up with her.

In a letter to Susan Smith, Tom declared he did not want kids, or to have a part in the life of Smith’s kids, nor did he think she was a “nice girl”. Tom had caught Smith in a hot tub while making out with someone else’s husband at a party.

Smith became obsessive about Tom. She tried anything she could think of to get him back. She divulged her ongoing relationship with her stepfather, Bev, and even admitted she had an affair with Tom’s father. This horrified Tom even more. 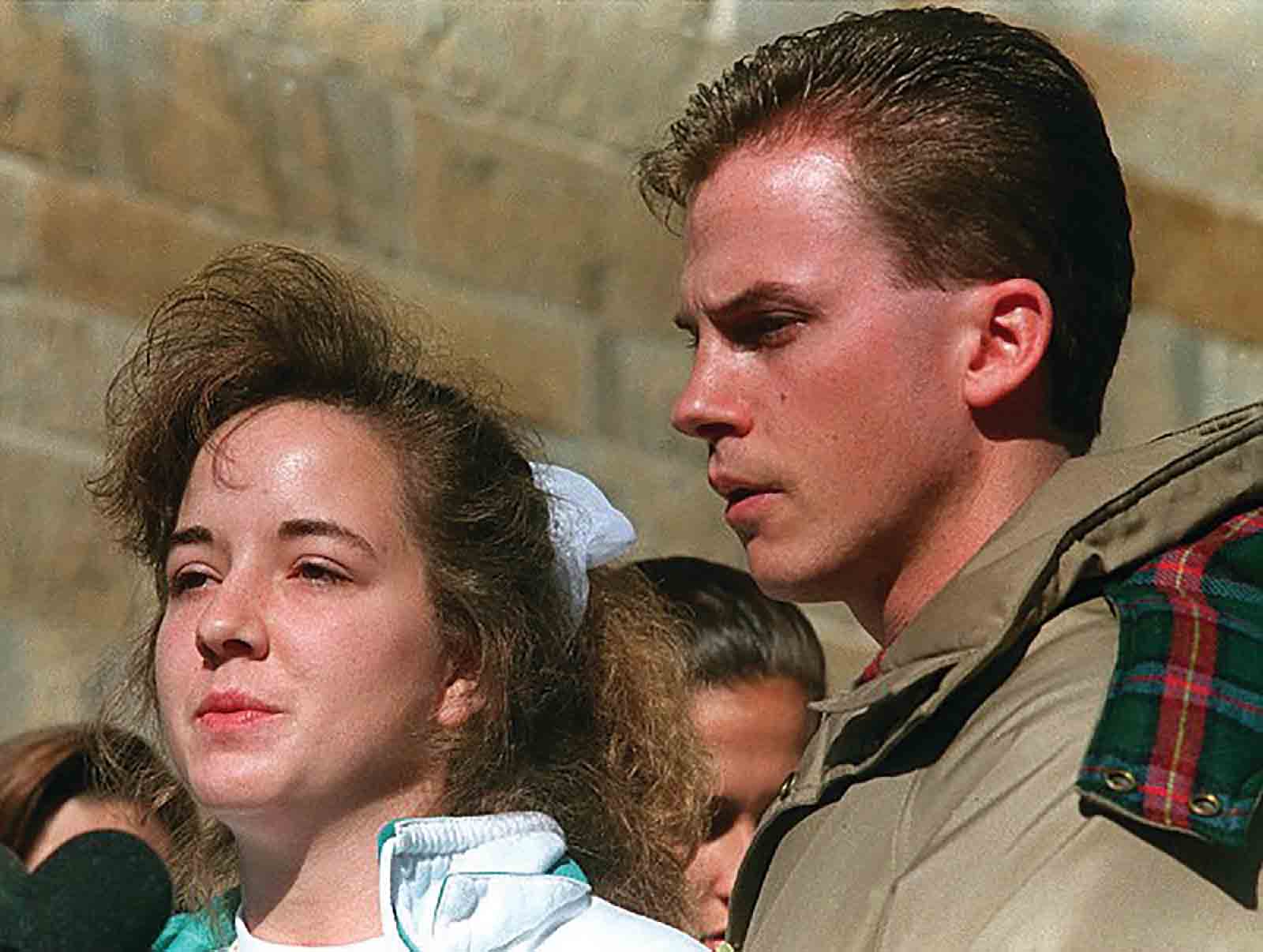 Again, Smith tried to get Tom on her side by going to his office, and declaring what she had told him was a lie. He had her removed from the office. That night Susan Smith called a friend who she knew Tom was having dinner with, to ask if he spoke of her. He hadn’t.

Distraught, Smith got her children into her car and began to drive toward her mother’s house. But she changed her mind, and began driving aimlessly. Later she stated she wanted to kill her sons and herself. Eventually, she sent her car driving into a lake, she watched as the car with her two sons inside sank.

However, Susan Smith didn’t leave it there. She ran to a nearby house acting frantic. She told the homeowners her car had been hijacked by a man with her sons inside. 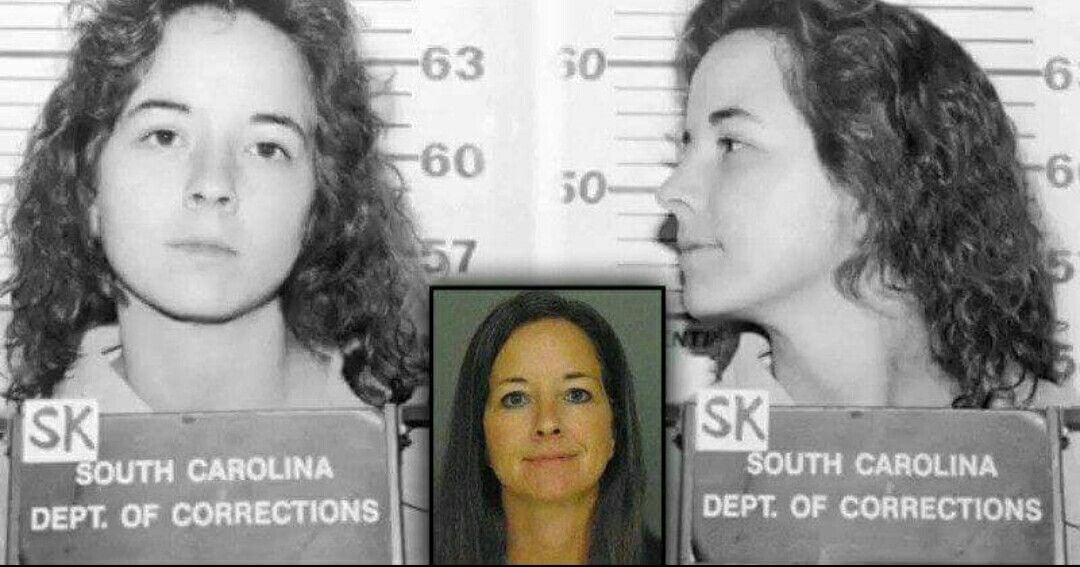 For nine days a search for her children took place. The search gained national attention. Smith was cited as having strange reactions for a grieving mother, being overly concerned about her appearance before going on television, and even sometimes asking about Tom Findlay.

The police became suspicious of the inconsistencies in Smith’s story, and “facts” that didn’t line up. Eventually, Susan Smith was arrested. Smith wrote David an apology letter which devolved into laments of everyone else’s grief taking from her own feelings.

At trial, Smith’s defense lawyers claimed she was severely mentally ill and pointed to her troubled life as cause. The prosecution described Smith as calculating and wanting her children dead so Tom Findlay would reconsider dating her. 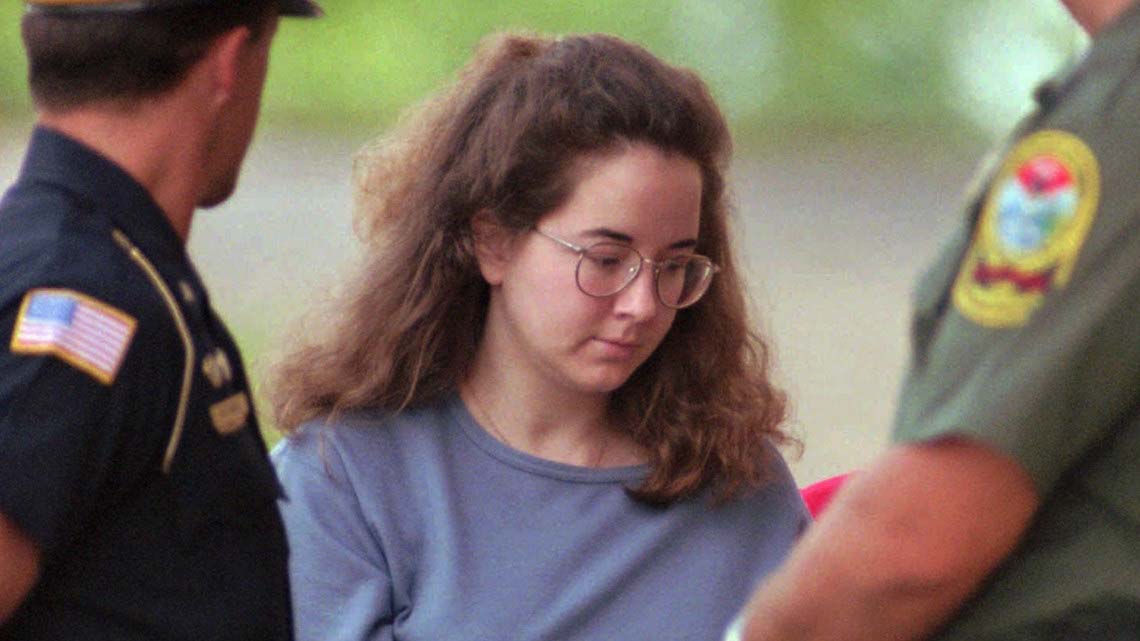 The jury deliberated for only two and a half hours, at which point they declared Susan Smith guilty of two counts of murder. Her sentence was thirty years to life in prison, with the possibility of parole after the thirty years are up.

Her first parole hearing will be in 2025– she will be fifty-three. David (who had advocated for a death sentence), intends to testify at every parole hearing his ex-wife has to ensure she never gets out.