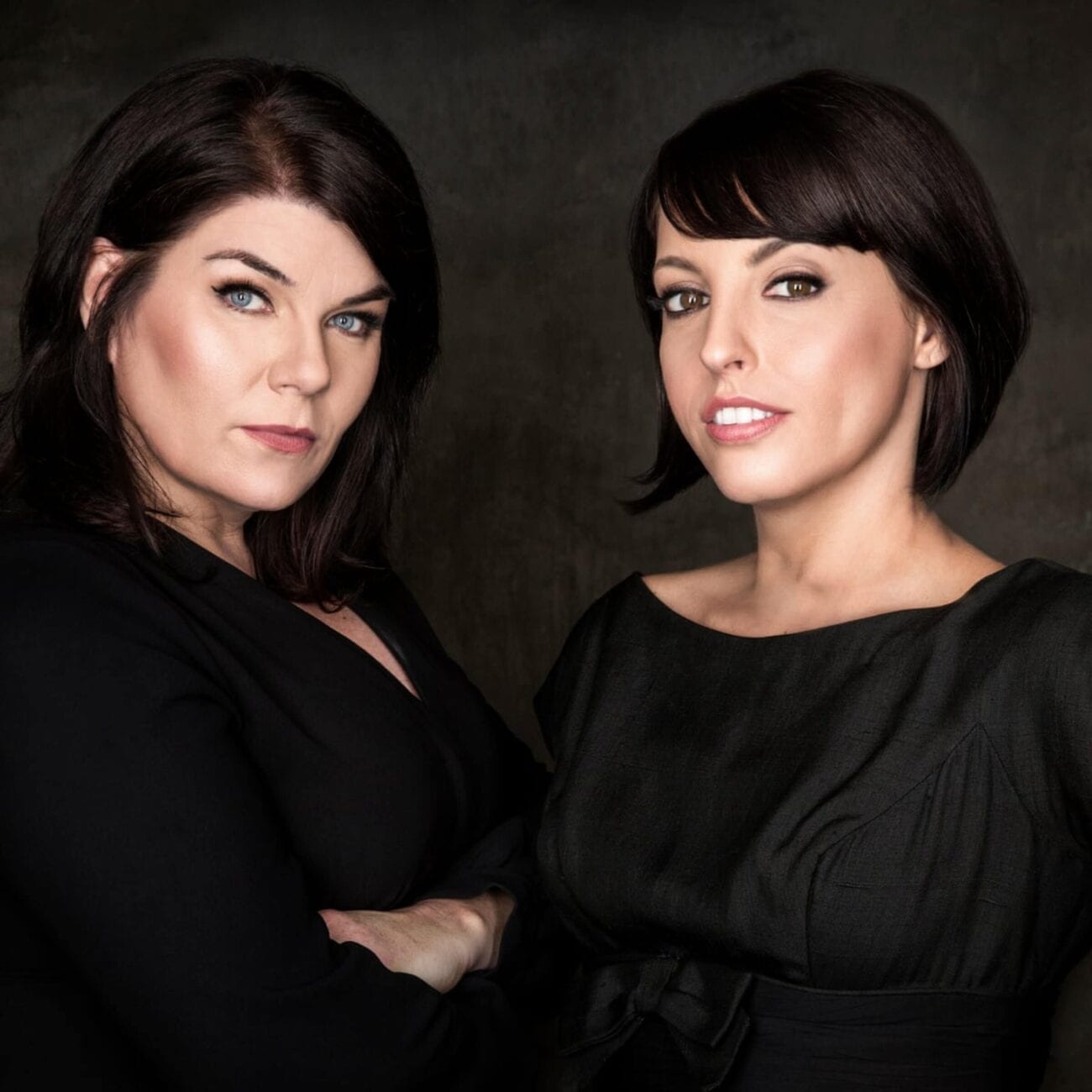 ‘My Favorite Murder’: These true crime podcasts will change your life

We live in a beautiful world, but danger is out there. Sometimes, it sneaks around, lurking like shadows in the night – but other times, it’s as plain as a bright noon sun. For most of us, it’s so quiet, it can be very sneaky at times. It’s so quiet that sometimes, we like to hear stories about it – that’s where famed podcasts like My Favorite Murder come into play!

Whether you’re taking your lunch break, merely enjoying your day off, or looking for something to keep you dazzled on your upcoming road trip, you could get anything from true crime sagas, cold cases, even the latest crime news through remarkable podcasts. You’ll love My Favorite Murder and all of our picks listed below! 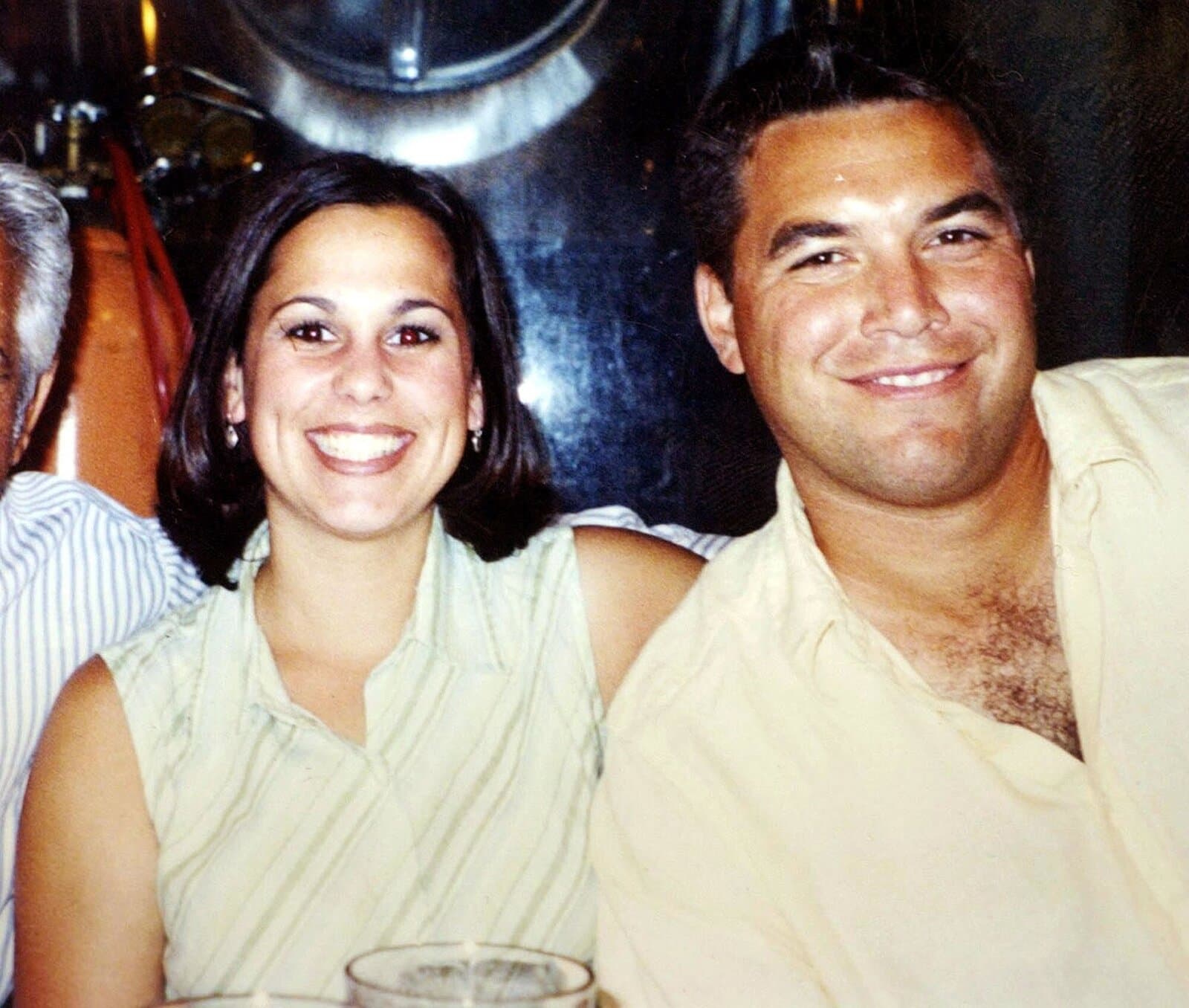 You can listen to these guys anytime & anywhere. My Favorite Murder is a hit true crime podcast implementing comedy in their stories.

Since My Favorite Murder’s beginning in 2016, the hosts Karen Kilgariff and Georgia Hardstark have given you stories like The Beast of Birkenshaw and the Mysterious Legend of D.B. Cooper, a serial killer who wasn’t caught for years. Hear about a man who put his wife in a suitcase, plus many more chilling true stories that’ll surely feed your guilty pleasures. 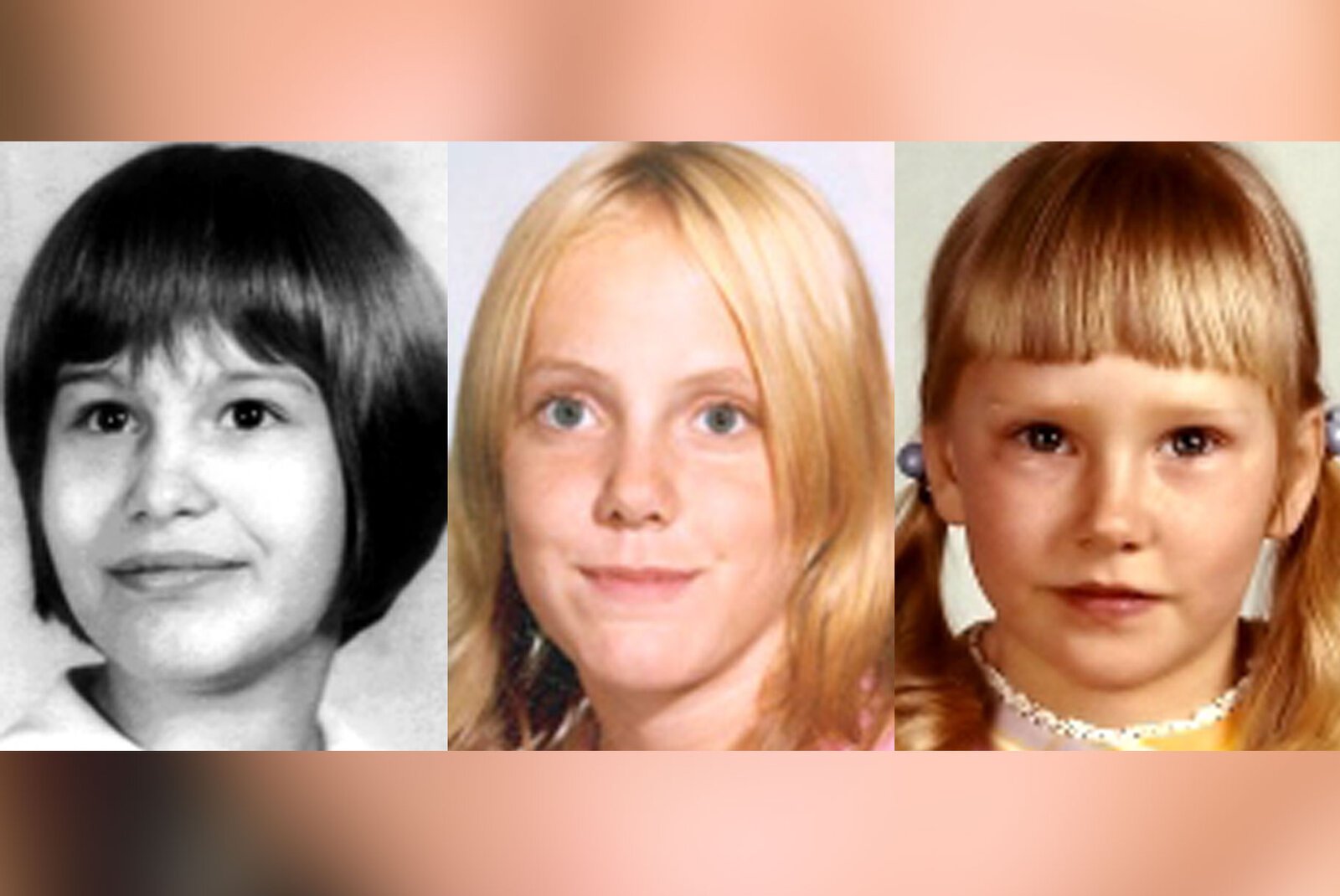 In some small New England towns about fifty years ago, there were four young girls who came up missing over the course of a few years. All of the girls’ final appearances were spotted merely miles away from one another. What makes the story scary is the fact that even to this day, not one arrest has been made since the girls disappeared.

Finally, there was a lead last year when someone made a simple phone call, reigniting this long-cold investigation. 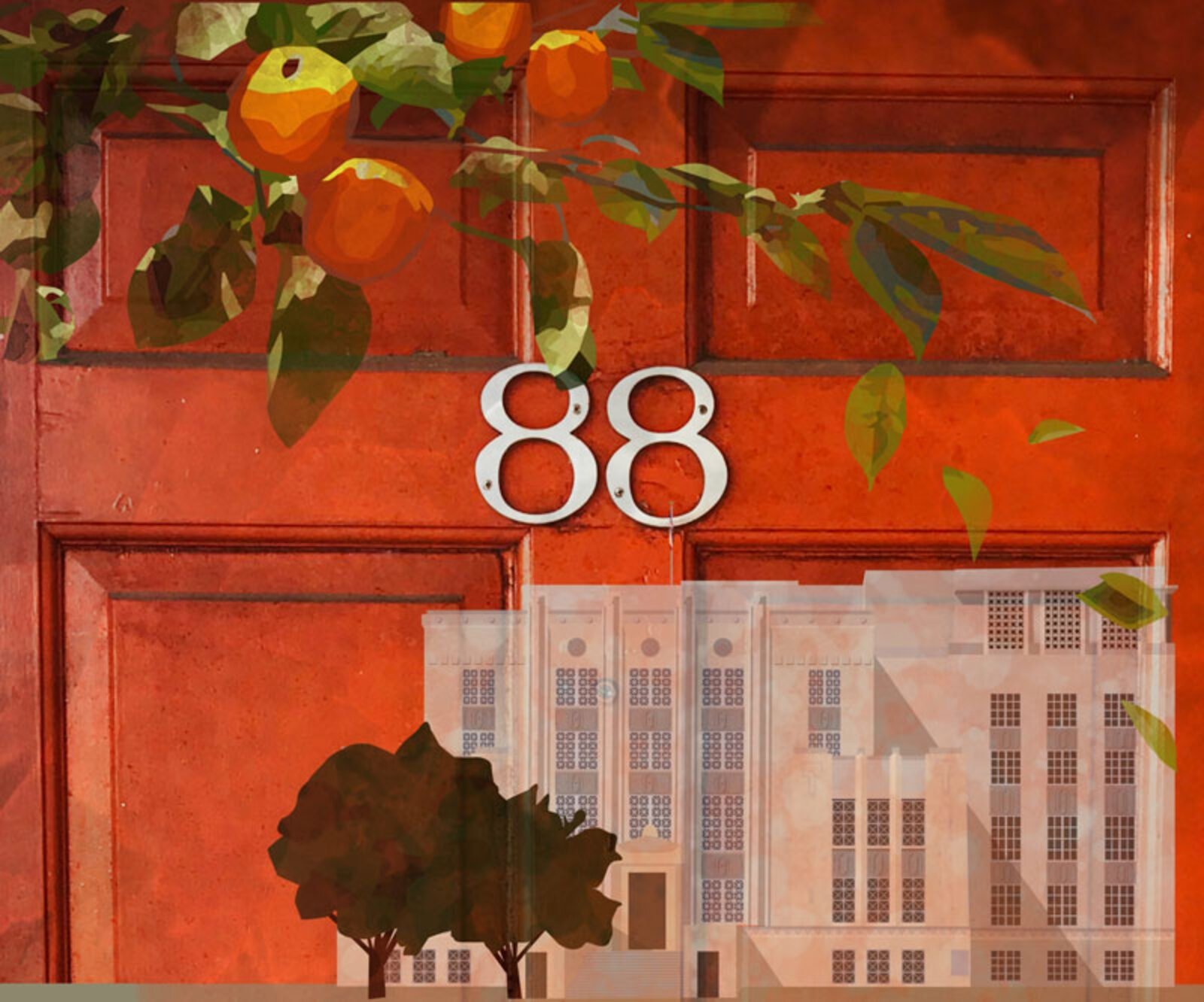 In 2005, twenty-one-year-old Jennifer Cave went out one night and seemed to have vanished off the face of the planet, but then her body was found at The Orange Tree, a condo complex near the local university. This story comes with such a demented twist, you’ll have to spend the whole day binging until you’re finished.

Two University of Texas students, Haley Butler and Tinu Thomas, immerse you in the court documents and interviews with prominent people involved in this murder case. Sometimes, The Orange Tea feels more like a docuseries than a podcast!

There aren’t very many documentary podcast series out there, so this true crime story will be more than a great start if you’re new to this podcast subgenre. 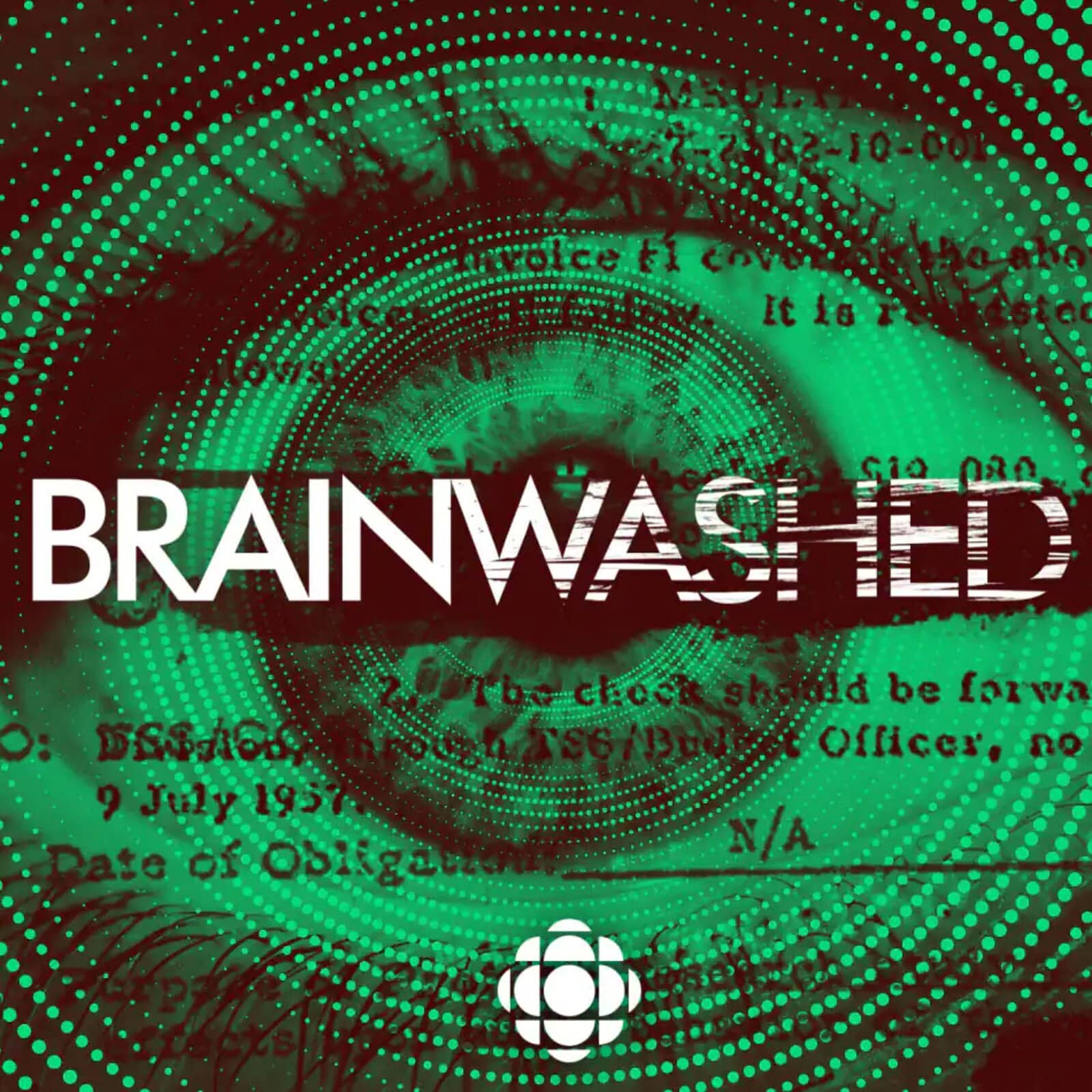 We’ve all heard about the ability to control someone’s mind. While this superpower sounds like something from a comic book or a sci-fi movie, it’s actually not entirely out of the realm of possibility.

My Favorite Murder and other true-crime podcasts may deal with mundane criminals, but Brainwashed takes your true-crime binge to stranger-than-fiction places. This podcast will have you asking: “if our entire mind is erased, and our identity is completely stripped away, are we still who we are? Is reprogramming a form of murder? 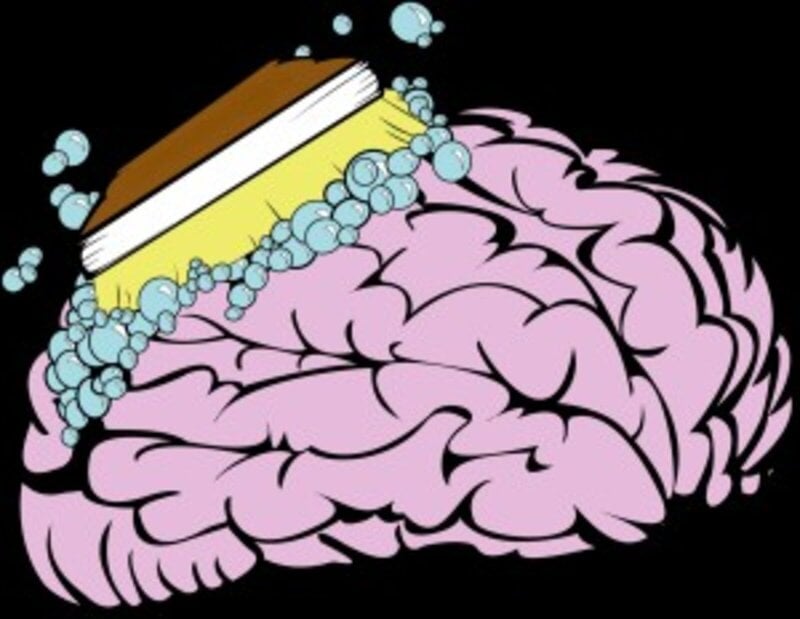 Over the years, many people have come forward with beliefs that the Central Intelligence Agency produced several mind control experiments between the 1950s & 60s. Some people have even claimed the CIA hasn’t stopped since.

Taking you from the Cold War and MKULTRA to the War on Terror, you’ll hear the story of how an infamous psychiatrist used his ignorant patients as human guinea pigs in a hospital. Consequences of the doctor’s actions rippled from the survivors to their families and thousands of people all over the world.

With host Michelle Shephard, you’ll look into some of the greatest conspiracy theories of all time.

My Favorite Murder is just a start. There are several great true crime podcasts, and many will make you change the way you look at things. Let us know your favorites so we can put them on our next list!