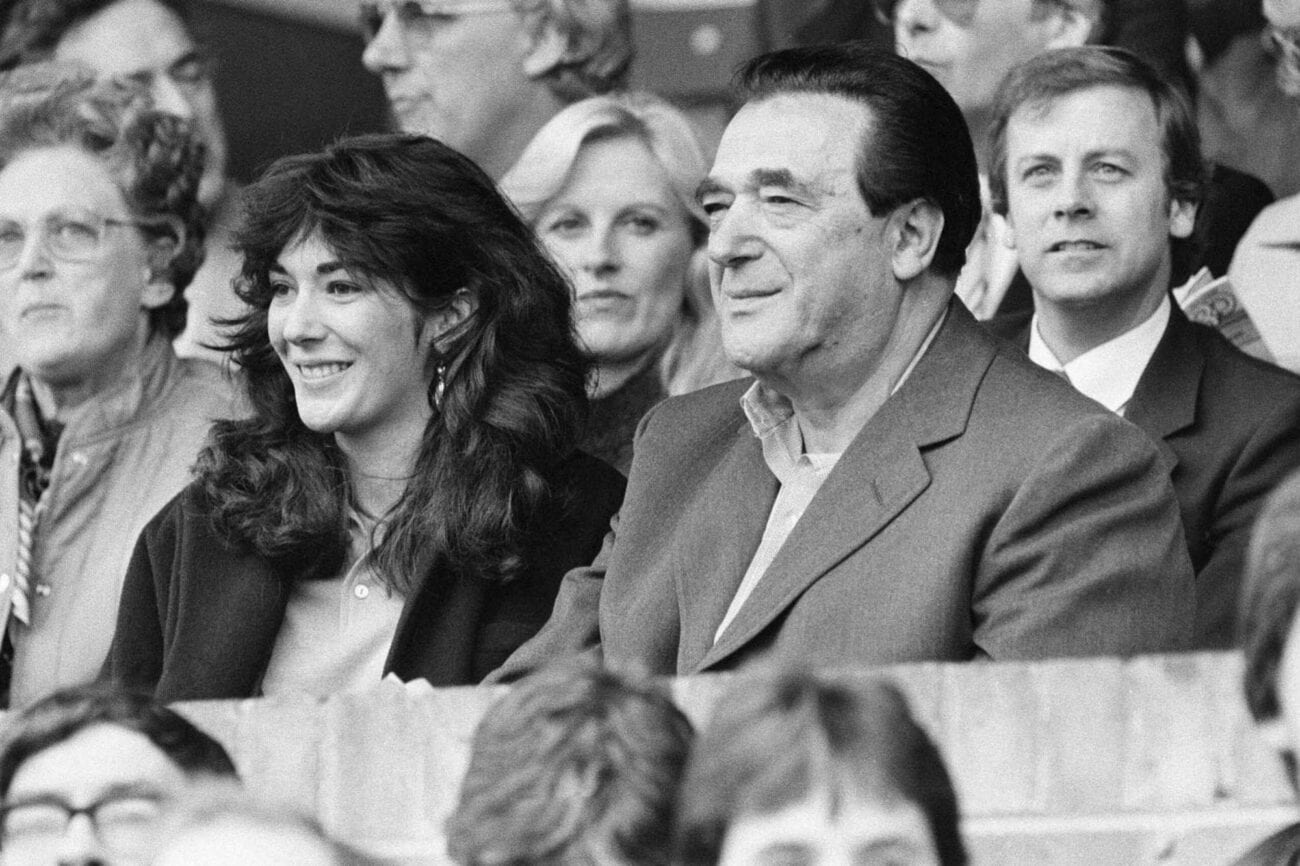 Ghislaine Maxwell: Did she meet Jeffrey Epstein because of her dad?

Ghislaine Maxwell was Jeffrey Epstein’s right-hand woman. She dated him for several years in the 1990s and allegedly groomed underage girls for his trafficking ring. Given the illicit nature of their relationship, many questioned how Maxwell & Epstein first met. A new podcast suggests that Maxwell’s father was the person who introduced them.

Former Epstein associate Steve Hoffenberg talked about the couple’s early days during the Broken: Seeking Justice podcast. He claimed that Epstein was friendly with media proprietor Robert Maxwell and their closeness ultimately led Maxwell to introduce him to his daughter Ghislaine in 1988. This contradicts the widely-held belief that Epstein & Ghislaine Maxwell met at a New York party in the early 1990s.

A former staffer recalled an incident where he visited Ghislaine Maxwell’s condo in Manhattan. Per the staffer, Maxwell sat and flipped through family photo albums before blurting out intimate details about herself. “Out of the blue she said her father actually connected her with Epstein,” the staffer said. “The idea was Epstein was someone who could take care of her emotionally, not financially. She was very clear on that last point.” 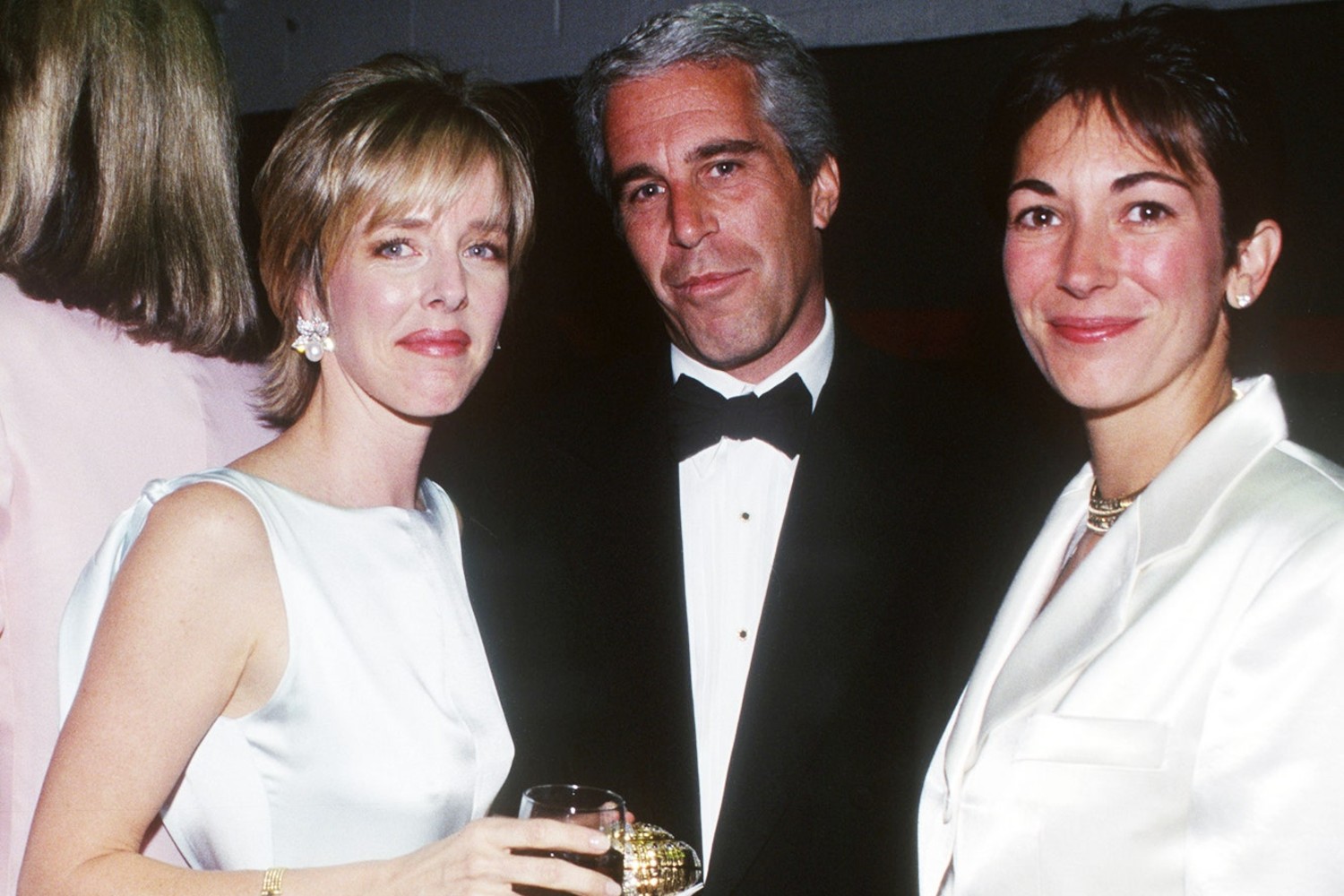 These accounts are supported by photographic evidence. A recently unearthed photo shows Epstein and Ghislaine attending a memorial for Robert Maxwell in November 1991, which bolsters the belief that the late proprietor brought them together.

Journalist Emily Saul discussed the memorial photos on Broken: Seeking Justice. She described Epstein & Ghislaine Maxwell’s body language as overtly familiar and theorized that they’d already had an intimate relationship by the time they made their public debut.

“There’s a photo, snapped a mere nineteen days after Robert Maxwell’s death, that intimately links Epstein and Ghislaine,” Saul explained. “Shot at the Plaza Hotel during a memorial event for Maxwell, the picture shows Ghislaine & Epstein in conversation. Wearing a blue silk jacket, Ghislaine smiles coyly at Epstein, who is seated to her right, wearing a white bowtie and an enormous grin. It doesn’t look like a first date.” 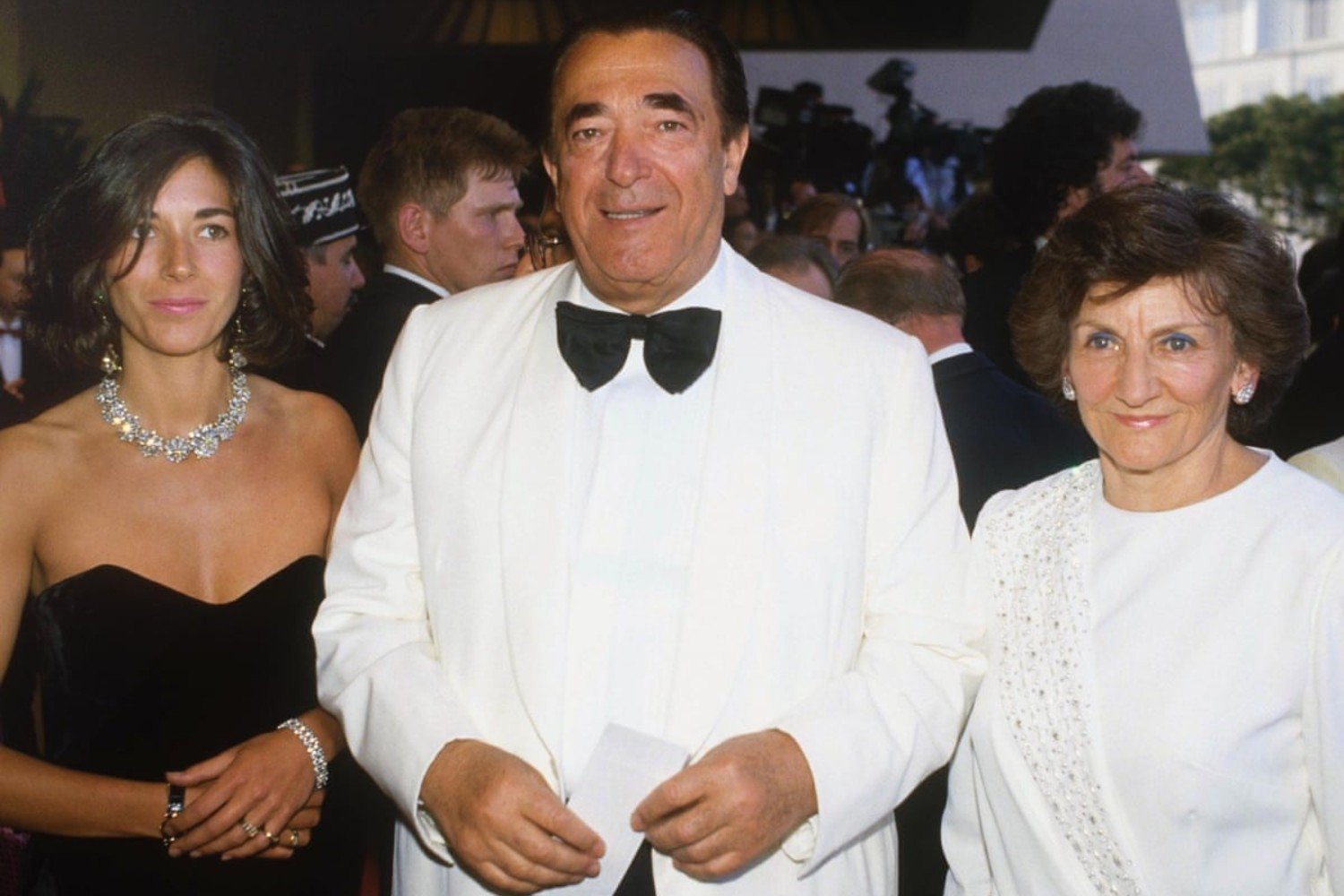 Robert Maxwell’s impact on Epstein went far beyond matchmaking. French model scout Jean-Luc Brunel claimed that the elder Maxwell helped bankroll some of Epstein’s early business investments. Brunel went as far as to say that Maxwell “made” Epstein into the man he became.

A close associate of Brunel told The Sun that the model scout was giving details about Epstein as early as 2002. “He was having a conversation with some acquaintances in New York City around 2002,” the associate recalled. “Brunel was telling people how Ghislaine’s father, Robert Maxwell, was one of the reasons why Jeffrey Epstein had money.”

The associate went on to state that Robert Maxwell had money tied up in Epstein’s businesses at the time of his death. “[Brunel] said Maxwell had been one of Epstein’s early investment clients,” they added. “I assumed that Maxwell had invested in Epstein, who then used that money to make his own.” 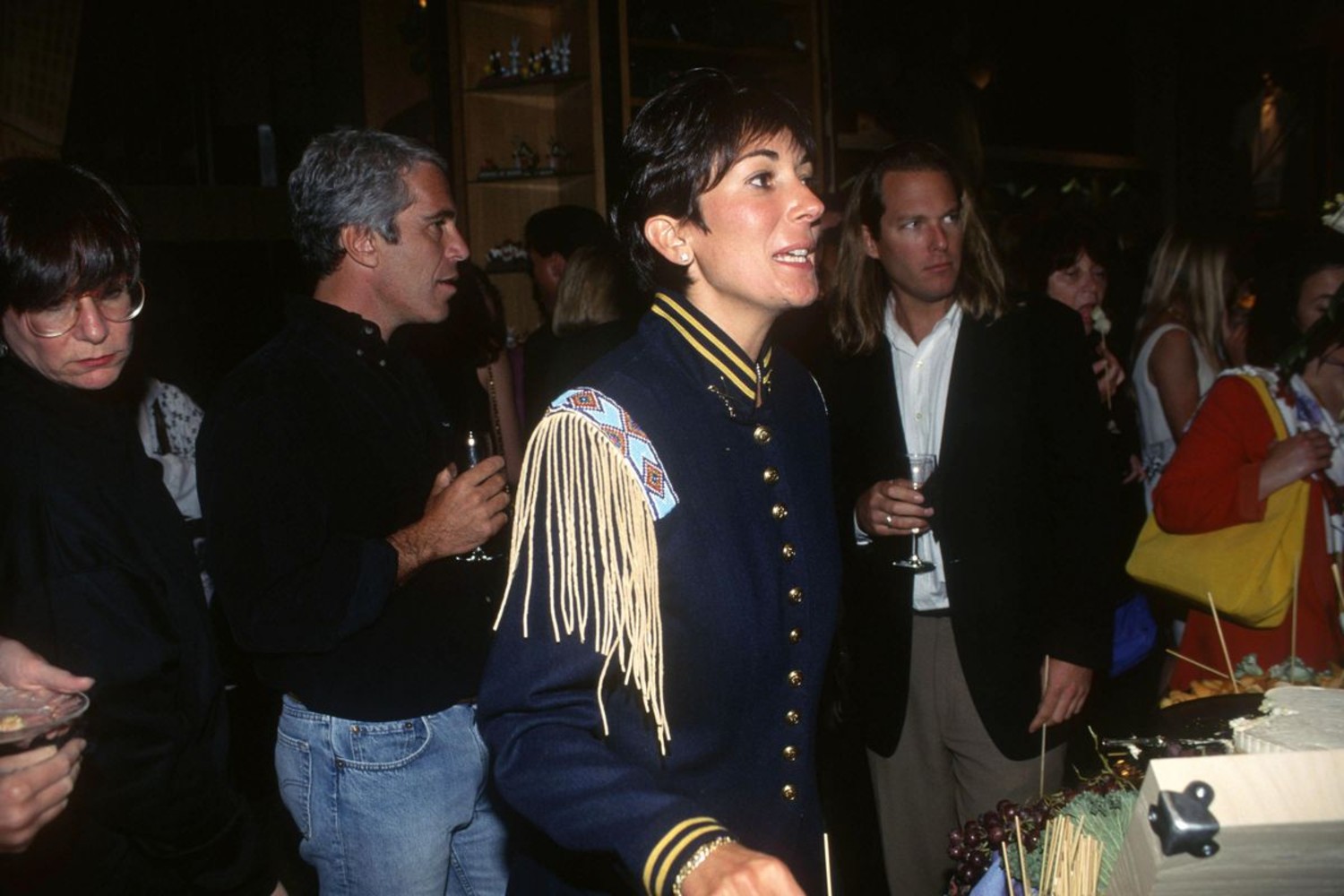 A 2010 deposition from bookkeeper Maritza Vasquez confirmed Maxwell & Epstein’s financial ties. Vasquez told lawyers that Maxwell “started” Epstein on his path to success and recalled an exchange in which Epstein talked about a “relationship with a woman, a father [that] was very wealthy, and how he started his own money.”

The details surrounding Robert Maxwell’s death remain as unclear as that of Epstein’s. Forbes reported that Maxwell died of a supposed drowning after falling off his yacht in the Canary Islands. $590 million was stolen from the pension fund of Maxwell’s Mirror Group company shortly before his death. The Broken: Seeking Justice hosts questioned the whereabouts of the money, but it has never been recovered.

Lawyers for Ghislaine Maxwell haven’t responded to questions regarding how she met Epstein or how her father played into Epstein’s fortune.