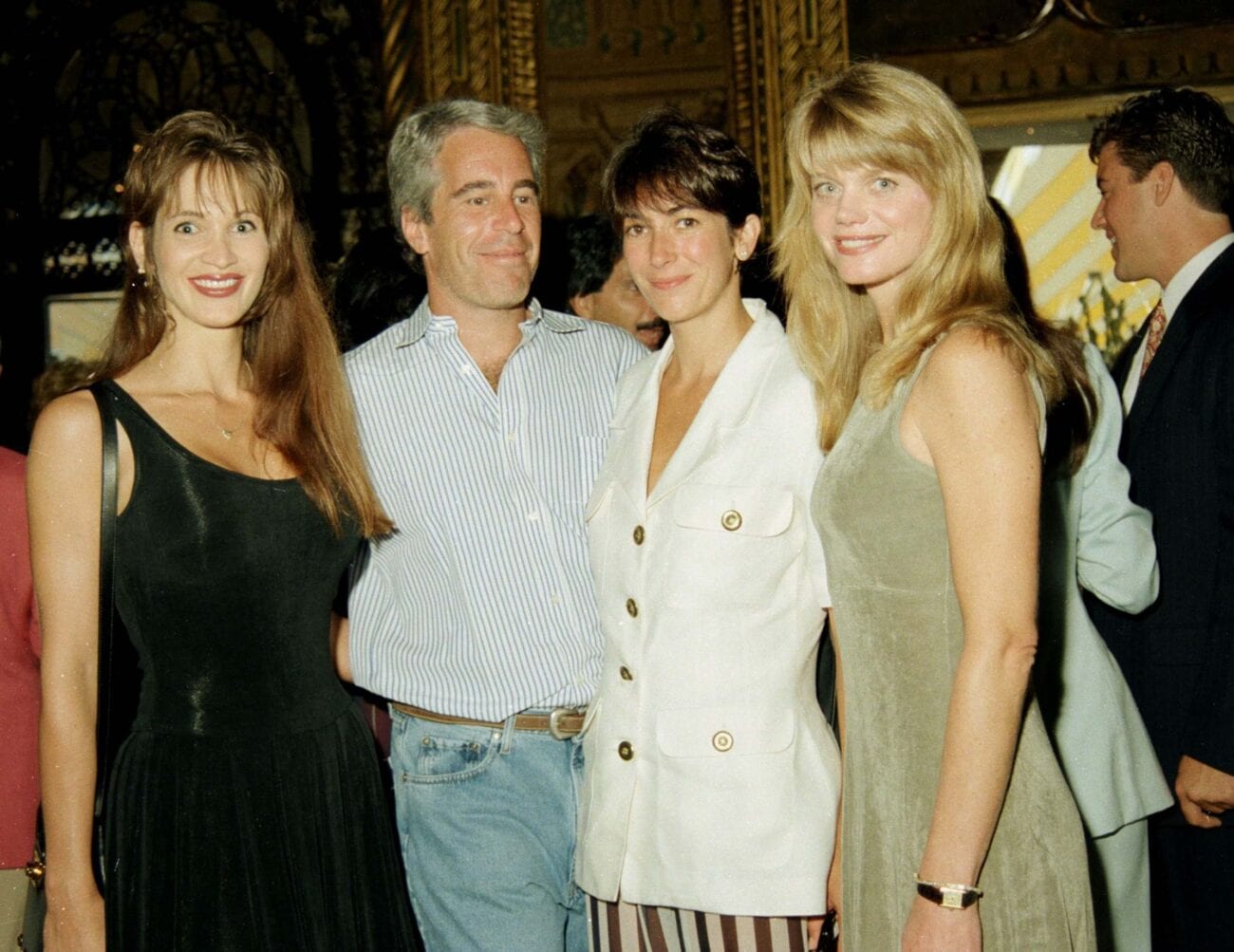 Did Jeffery Epstein get his net worth from Ghislaine Maxwell’s father?

There’s a lot of questions still floating around about Jeffrey Epstein. What exactly went on at his private island? What was the nature of his relationship with Ghislaine Maxwell over the years? Who did he tell about his crimes?

There’s one question that tends to take the backseat that perhaps shouldn’t. How did Epstein make his money? There’s some vague details here & there about how he might have made his massive fortune. At the end of the day, nobody is entirely sure how Epstein went from being a member of the middle-class to becoming one of the most wealthy people around. 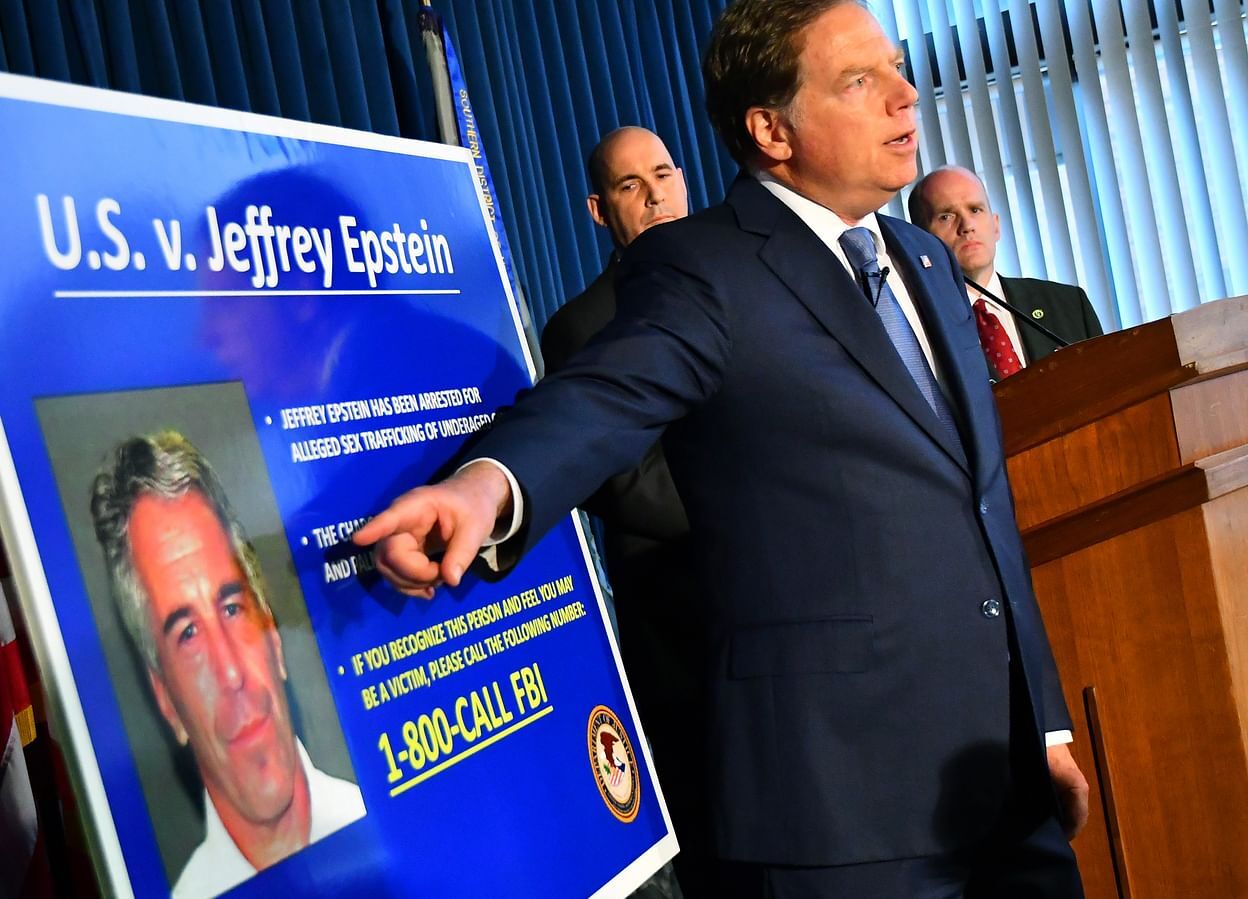 The official story regarding how Epstein became filthy rich is that he owned a financial company – of some kind. Some believe Epstein had a money management firm, while others believe he had a consulting firm to help clients recover stolen money. Or maybe he had both, to be frank most sources have different answers when it comes to Epstein’s “career”.

Some outlets will tell you Epstein had a very secretive list of clients, and others will tell you that Les Wesner was his only client. At this point, it’s anyone’s guess as to whether he ever owned a financial company in the first place.

One of the companies Epstein is attributed as founding has a website, and lists the year they were created as being the same year Epstein supposedly founded it – but then goes on to list a completely different founder. 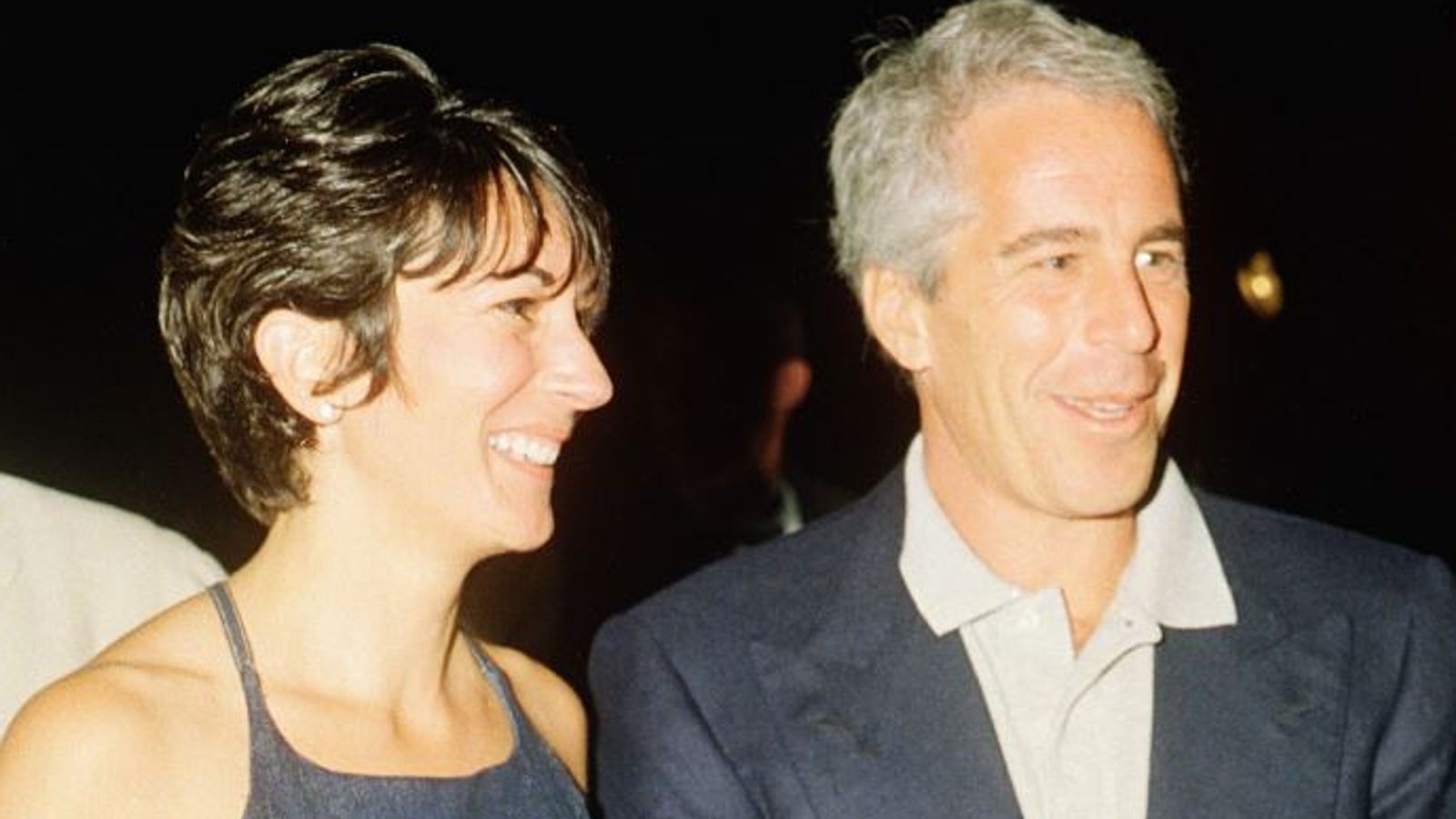 The internet has other theories about how Epstein might have gone from disgraced professor to owner of a private island. They think he might have had a Ponzi scheme at some point, which seems entirely possible since Steven Hoffenberg, a man Epstein once worked with at Bear Stearns, was involved and went to jail for the scheme.

The internet also thinks it’s possible Epstein was money laundering and using offshore accounts to do it. Others think Epstein was just blackmailing people by using video footage of his “friends” participating in sex with underage girls. He would then allegedly force them to “invest” in him or his company (a company that may or may not have existed).

In fact, the way these two theories are laid out, they could have even gone hand in hand rather nicely. 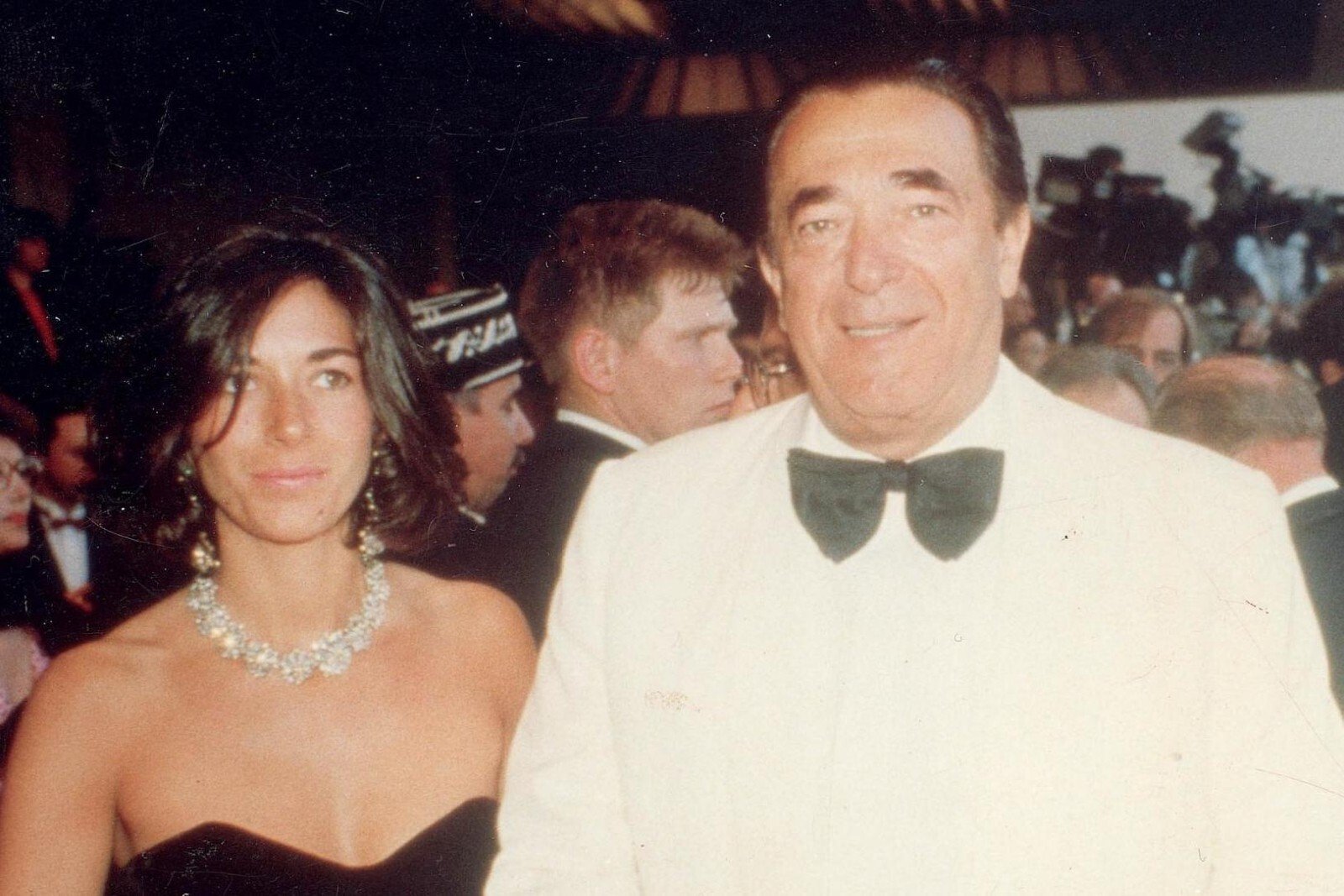 The latest theory is that Ghislaine Maxwell’s father, Robert Maxwell – a disgraced media baron who stole millions from his own company’s pension funds, may have had something to do with how Epstein gained his fortune.

Apparently, Jean-Luc Brunel told people nearly twenty years ago that Robert Maxwell was the reason Jeffrey Epstein had money. Brunel, a model scout, once received financing from Epstein – so the two most definitely had ties. 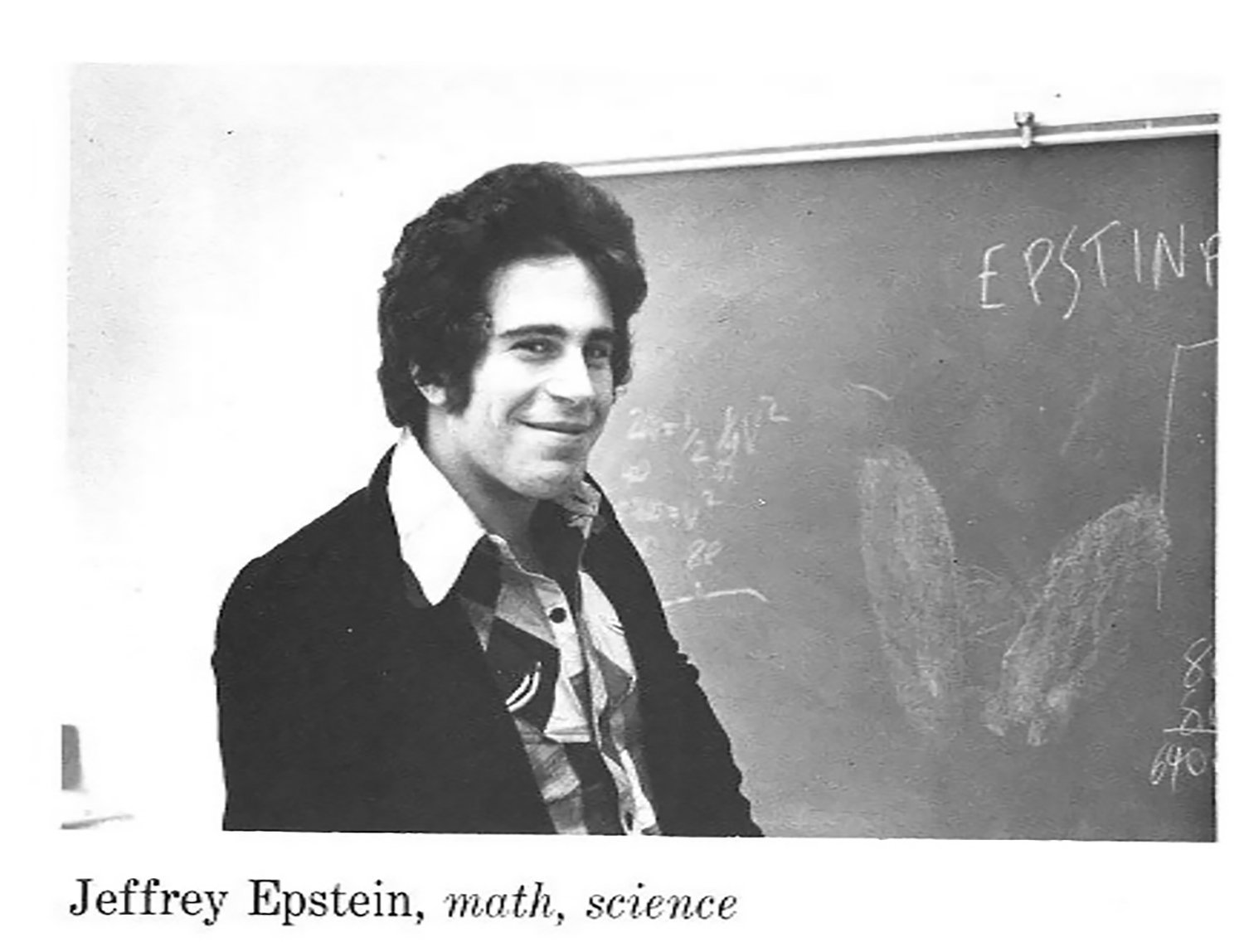 An unknown source is claiming that, according to Brunel, Ghislaine’s father was one of Epstein’s early investment clients, so Brunel had assumed Epstein had used that money to then make his own.

Whether there really was a company to invest in or not, nobody is really sure. In fact, considering this is an anonymous source, it’s hard to know if there’s any legitimacy in the claim at all. The only thing that’s certain is that nobody knows for sure where Epstein’s money came from.

Ghislaine Maxwell’s sex life is about to be public: The new docs unsealed