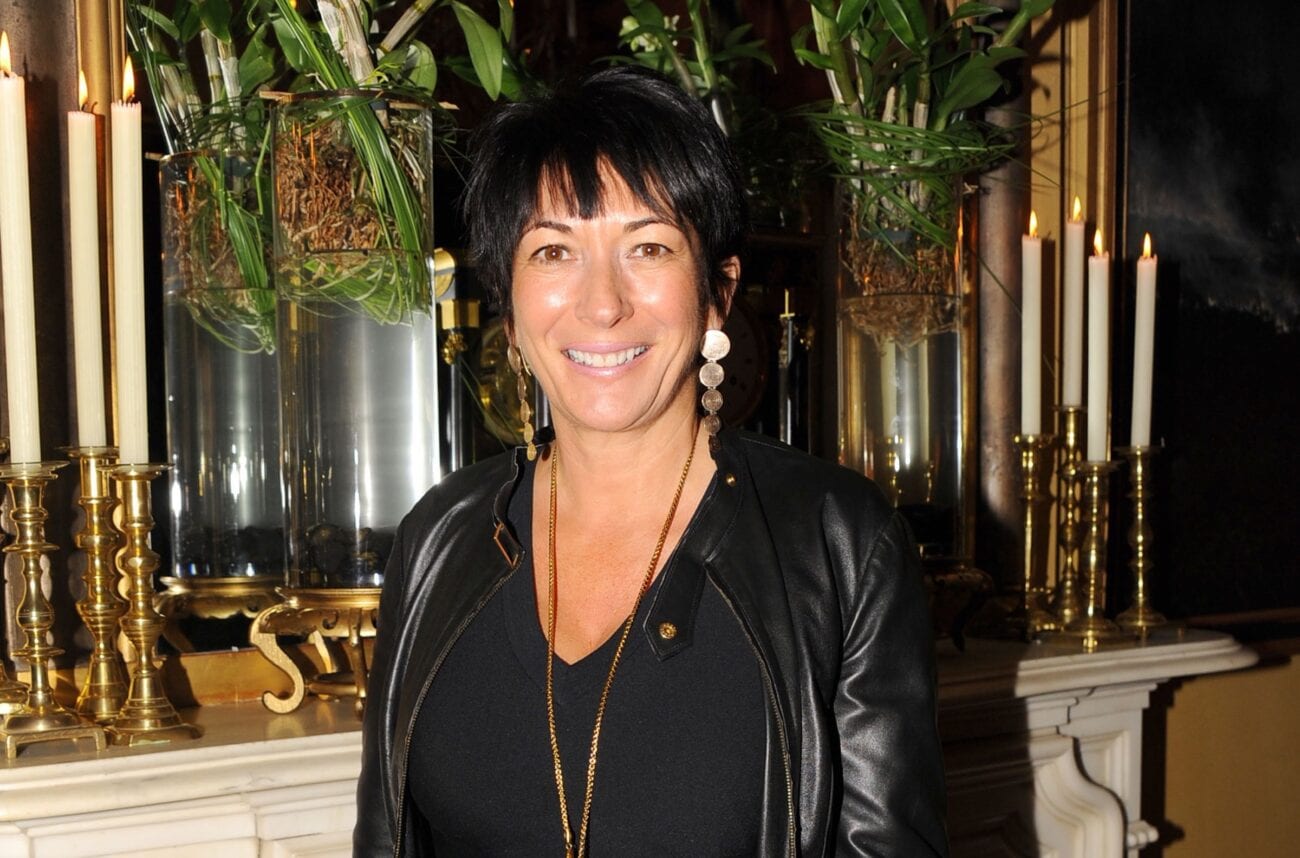 Why haven’t we seen Ghislaine Maxwell’s mugshot yet?

Or is she? Other than correspondence between her legal team and the courts, very little is known about how Ghislaine Maxwell is actually doing. Her mugshot hasn’t even been released yet, which has some folks speculating and theorizing about her entire arrest. Is she even in prison? Inquiring minds want to know.

People have been taking to social media recently to question the legitimacy of Maxwell’s arrest. In the absence of Ghislaine Maxwell’s mugshot, conspiracy theorists claim something is amiss. Twitter recently became flooded with accusations that Ghislaine Maxwell was not arrested and the public was lied to. 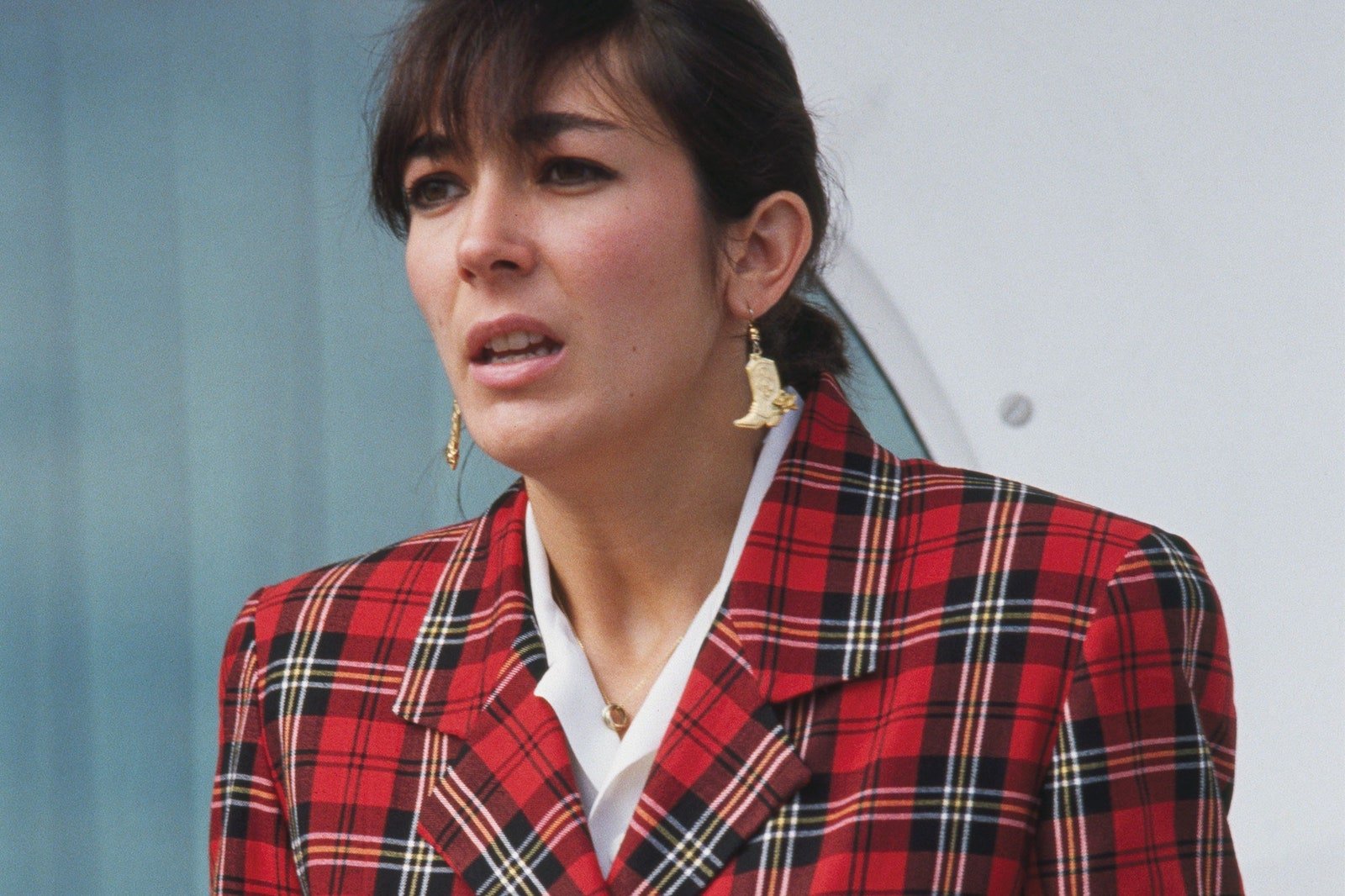 In response to the outcry, an FBI spokesperson recently told Newsweek that the Department of Justice policy stipulates that mugshots are only released to the public if it serves a legitimate law enforcement purpose. The spokesperson gave the example of releasing someone’s mugshot in the event of a fugitive situation. Ghislaine Maxwell’s case does not fit this criteria.

According to the spokesperson, this rule is instituted to protect the accused’s right to a fair trial. Photographs of an individual in custody have the ability to sway jurors when deliberating someone’s guilt or innocence.

It was also revealed to Newsweek that while a photo of Ghislaine Maxwell is included in her indictment, it is not the mugshot that was taken when she was first booked into jail. This knowledge has done absolutely nothing to quell the conspiracy theories on social media. 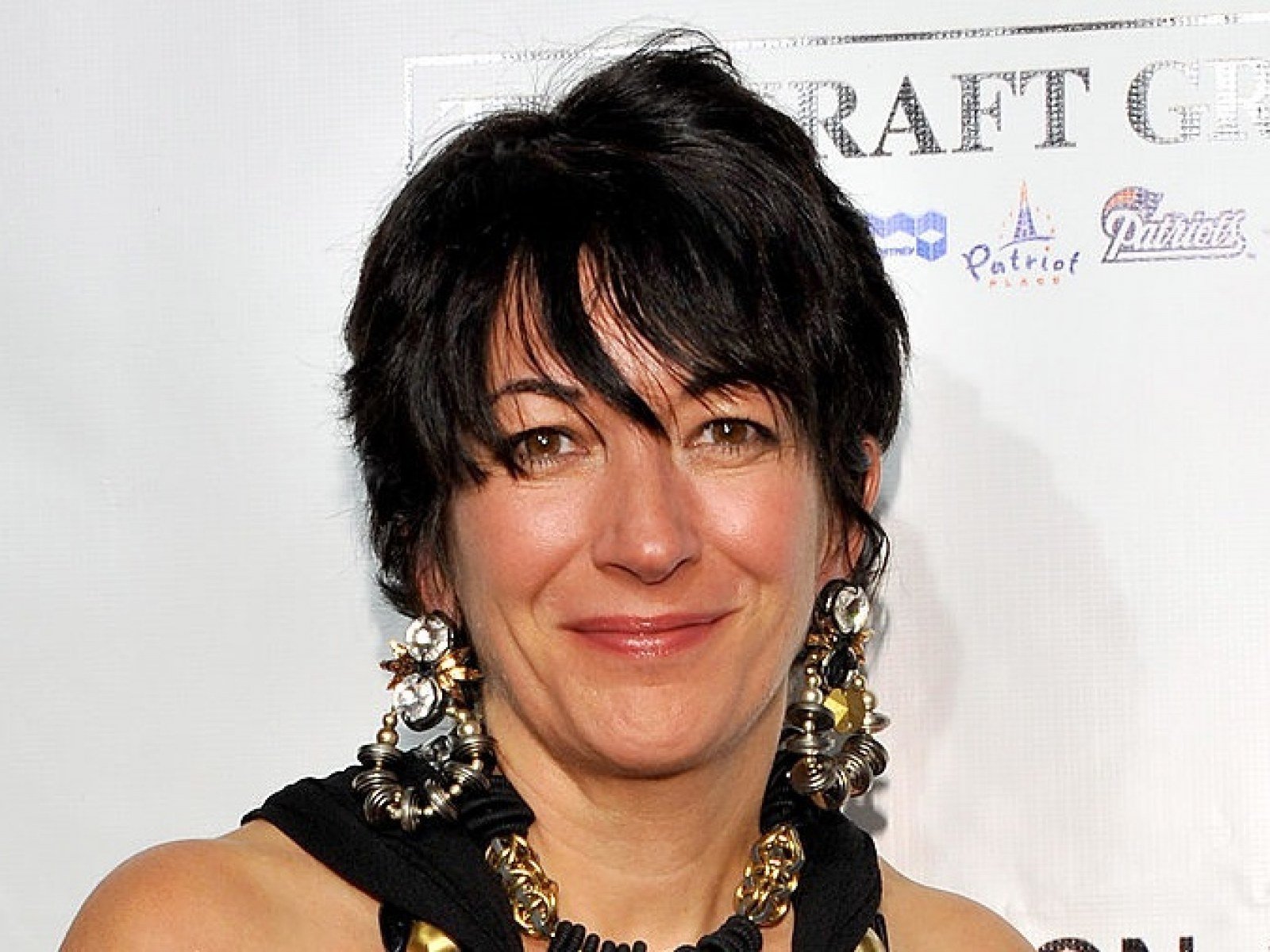 Ghislaine Maxwell is accused of grooming underage girls and young women for Jeffrey Epstein to sexually abuse and traffic to his friends. Maxwell denies all allegations against her and plead not guilty to the charges. She has been quoted in court proceedings saying that she had no knowledge of Epstein’s sordid operation.

Photographic evidence of Maxwell, Epstein, and several of his victims would suggest otherwise. If convicted, Maxwell faces up to 35 years in prison. Her boyfriend, Jeffrey Epstein, served time in 2008 for prostituting a minor. He was arrested again in 2019 on much more serious charges of sex trafficking.

Epstein was awaiting trial in a Manhattan jail when he took his own life in his jail cell.