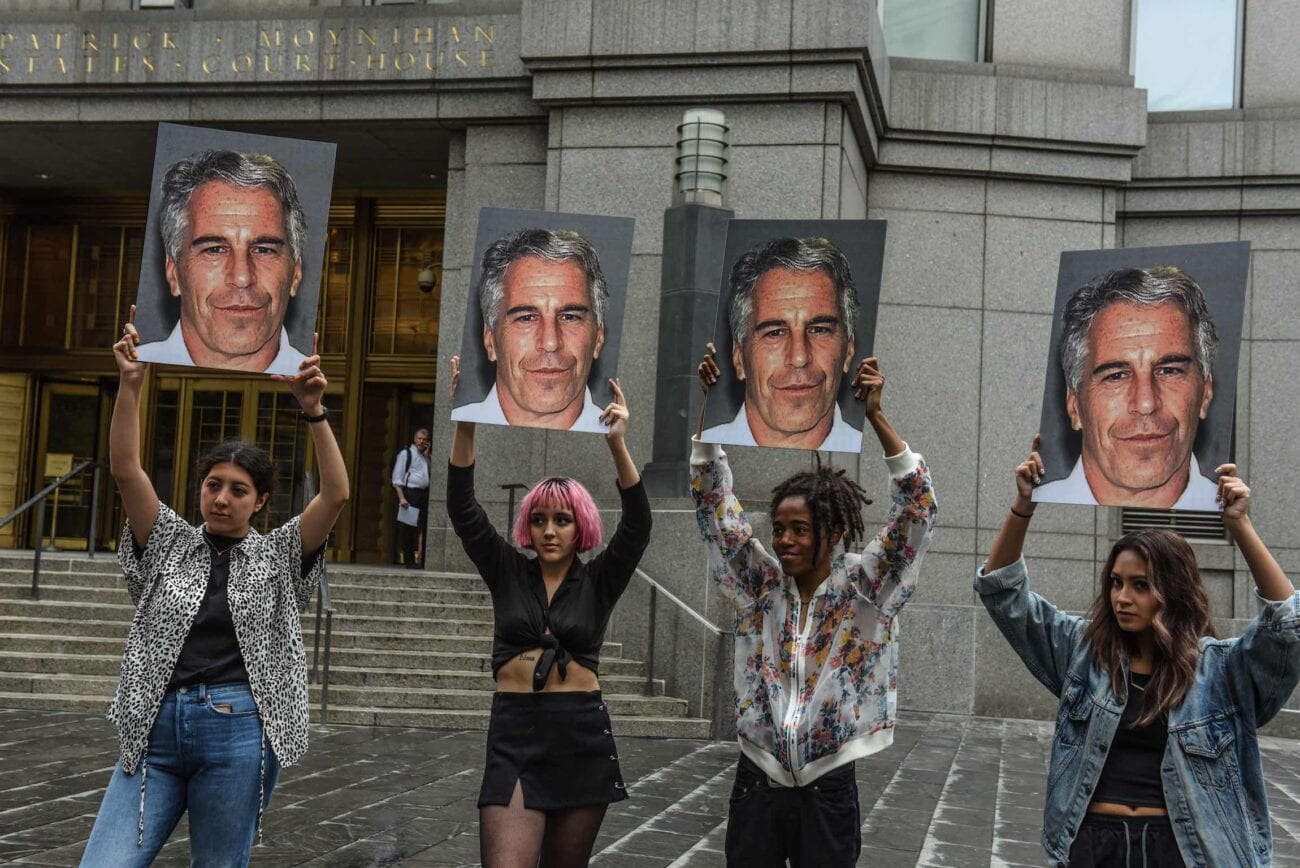 How did Jeffrey Epstein make his money? Here’s what we know

It’s understood these days that Jeffrey Epstein was a massively wealthy millionaire. (Yes, millionaire, reports say it’s unlikely his net worth put him into billionaire status.) However, when asked what Epstein did for a living or how he made that money most people won’t have an answer – mainly because nobody is entirely sure.

Epstein grew up well-off, however, his family was by no means in the category of mega-rich – Epstein rose to this status later in life. 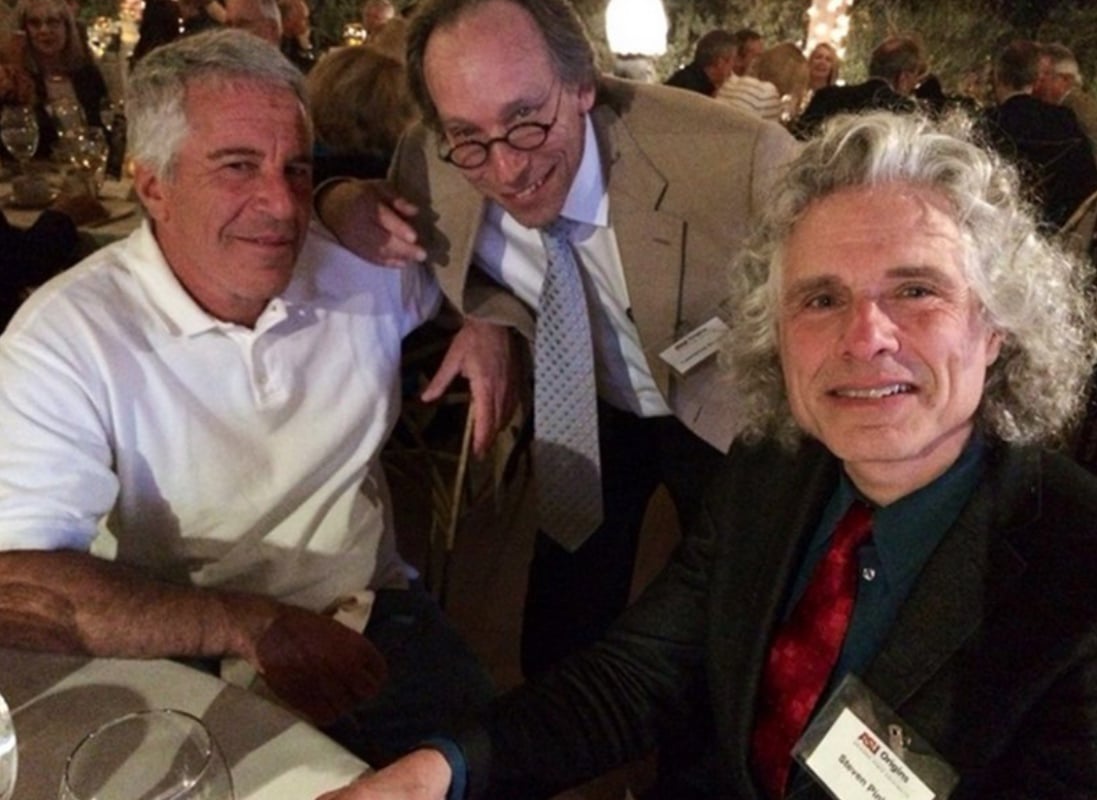 Considering he had a rocky patch when he first entered the workforce – lying to become a math professor only to later get fired for doing poorly, and then lying to become a trader at Bear Stearns only to again exit after breaking rules – his later rise into the 1% is met with furrowed brows.

Looking into how Jeffrey Epstein made his money is a strange and confusing journey. He’s tied to different things depending on who you ask or where you look. So, as far as we’re concerned this is all speculation, since we’re unable to fully corroborate any of this. 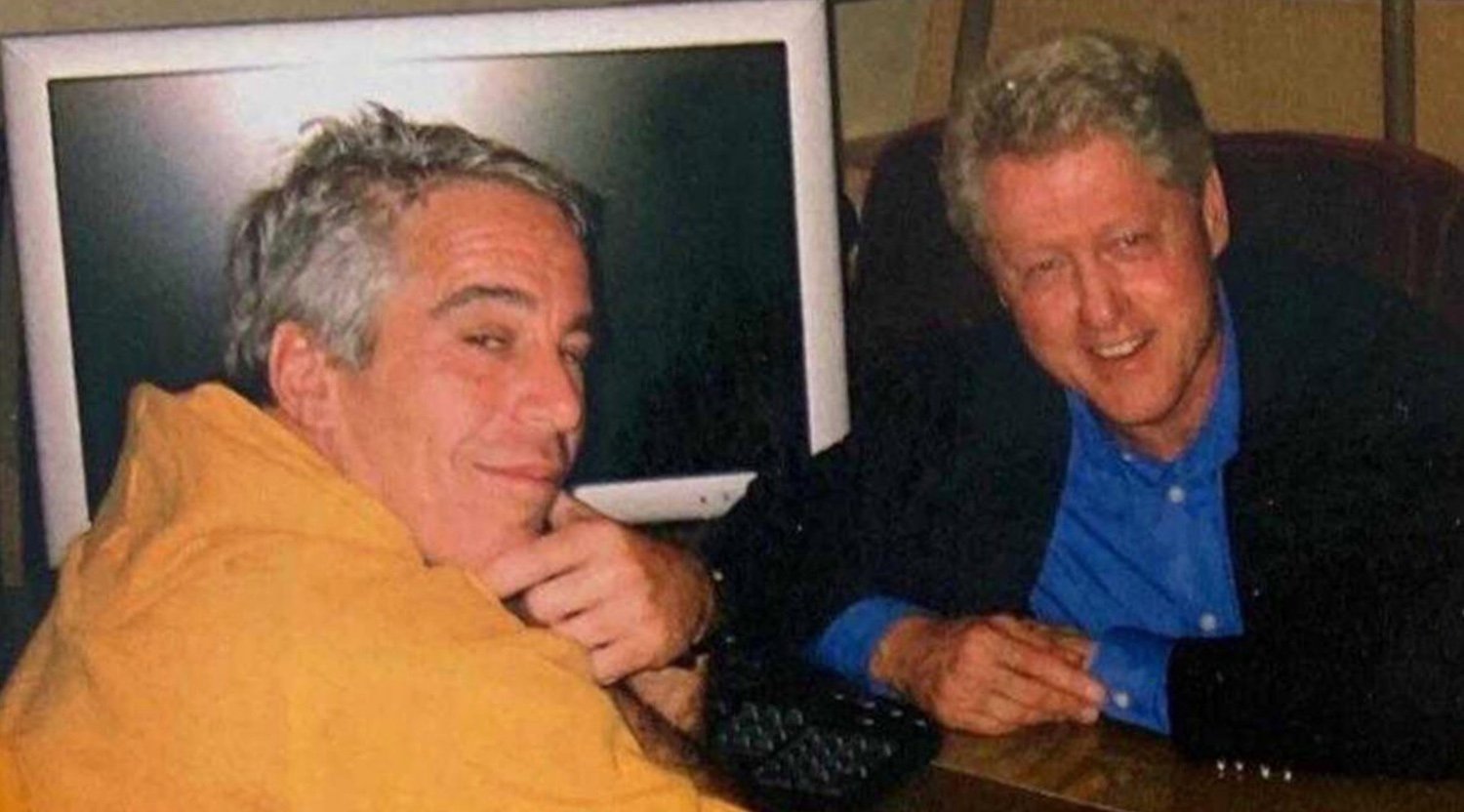 Epstein’s wealth seems to have come from a money management firm he owned, which was based out of the U.S. Virgin Islands. This firm was originally called J. Epstein & Co., but would later be renamed to the not-so-clever title of Financial Trust Co.

However, Financial Trust Co. has no public records or even any known clients. Though Les Wexner (founder of L Brands, which owns Victoria’s Secret among other brands) is sometimes referred to as Epstein’s only client. 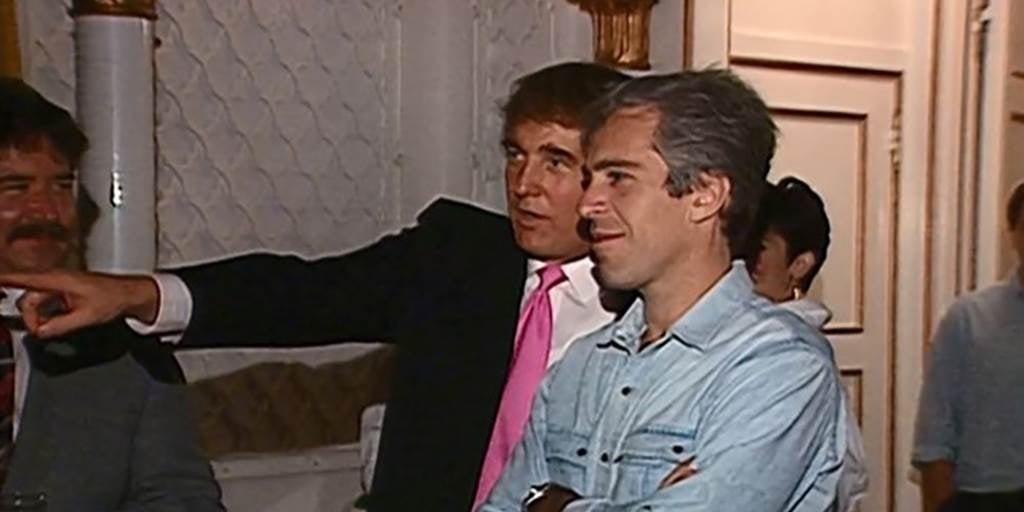 Financial Trust Co. isn’t the only company attributed to Jeffrey Epstein. After departing Bear Stearns in the early 1980s, some have reported that he created a consulting firm which was intended to help clients recover stolen money.

A search through the New York incorporation records show this company’s address at Solow Tower on E. 66th street in Manhattan’s Lenox Hill, a skyscraper with over 300 apartments. It’s known that Epstein lived in a one-bedroom at this address in 1981, but we could find zero evidence at all actually linking him to the company in question. 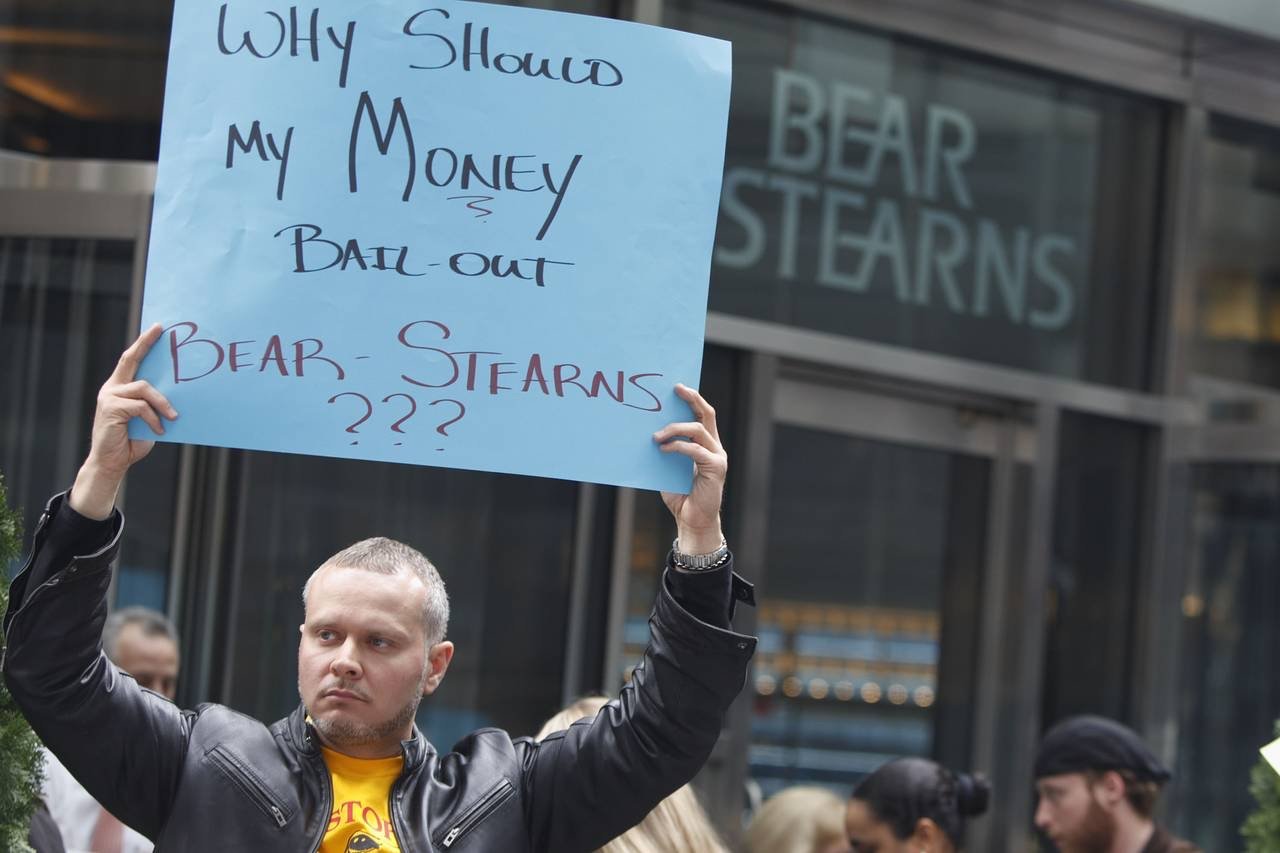 A Ponzi scheme is like a pyramid scheme, but worse. People are convinced to invest in something, but that thing does not exist. Once a second group invests, that money goes to the first group of investors under the guise of being a return. This then cycles on and on – meanwhile, the people who set the scheme up are skimming money off the top.

Epstein’s scheme has been reported in two different ways that we’ve found. Some say his scheme didn’t take place until the 1990s, while others say he was performing the scheme while still at Bear Stearns to inflate their numbers. 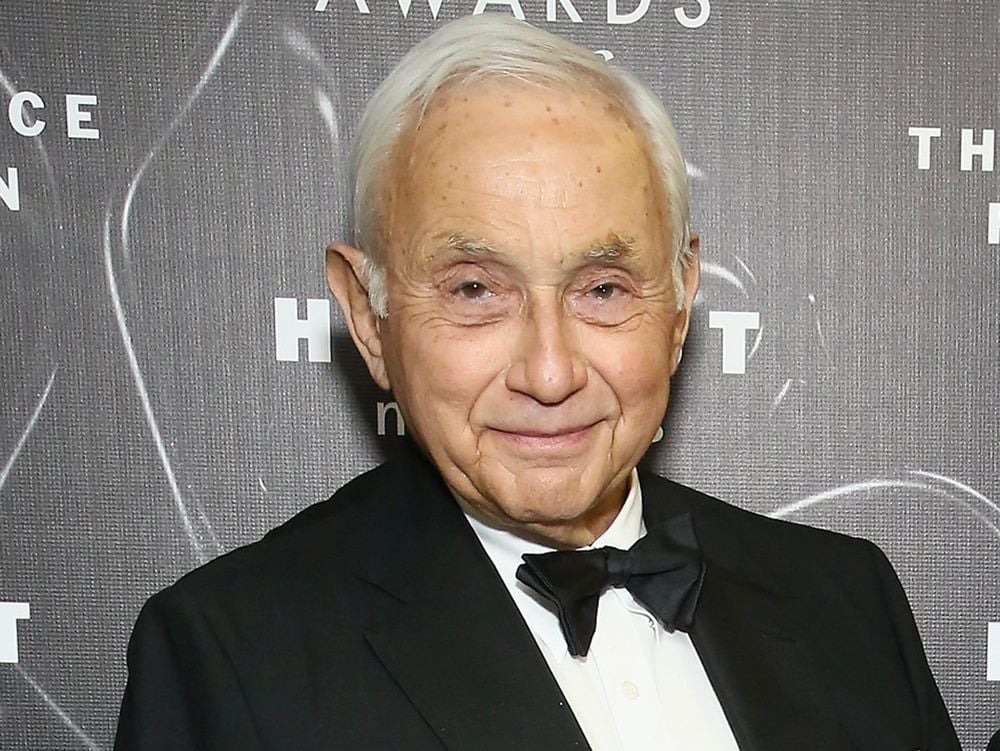 Others have said Wexner helped to support Epstein after they met – before Epstein joined the 1%. While this seems a little strange, Wexner did give Epstein a massive seven-story downtown mansion in New York City.

So, at the very least, Wexner and Epstein had some kind of relationship with a financial backbone. 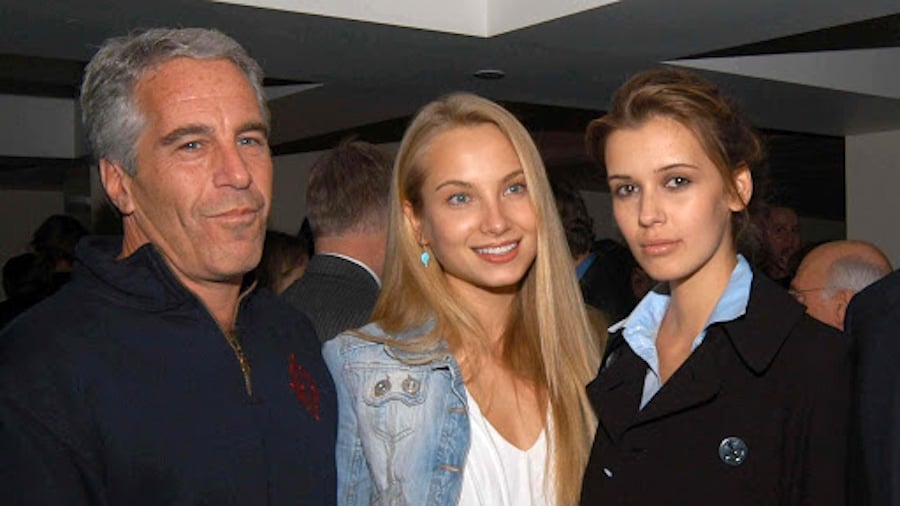 A lot of questions

At this point, it feels unlikely we’ll ever get all the answers we want regarding Jeffrey Epstein’s life and how he made his money.

So, while we aren’t sure exactly how Jeffrey Epstein made his money, considering the number of uncertainties surrounding it – it would be fair to guess that whatever he did wasn’t entirely legal.