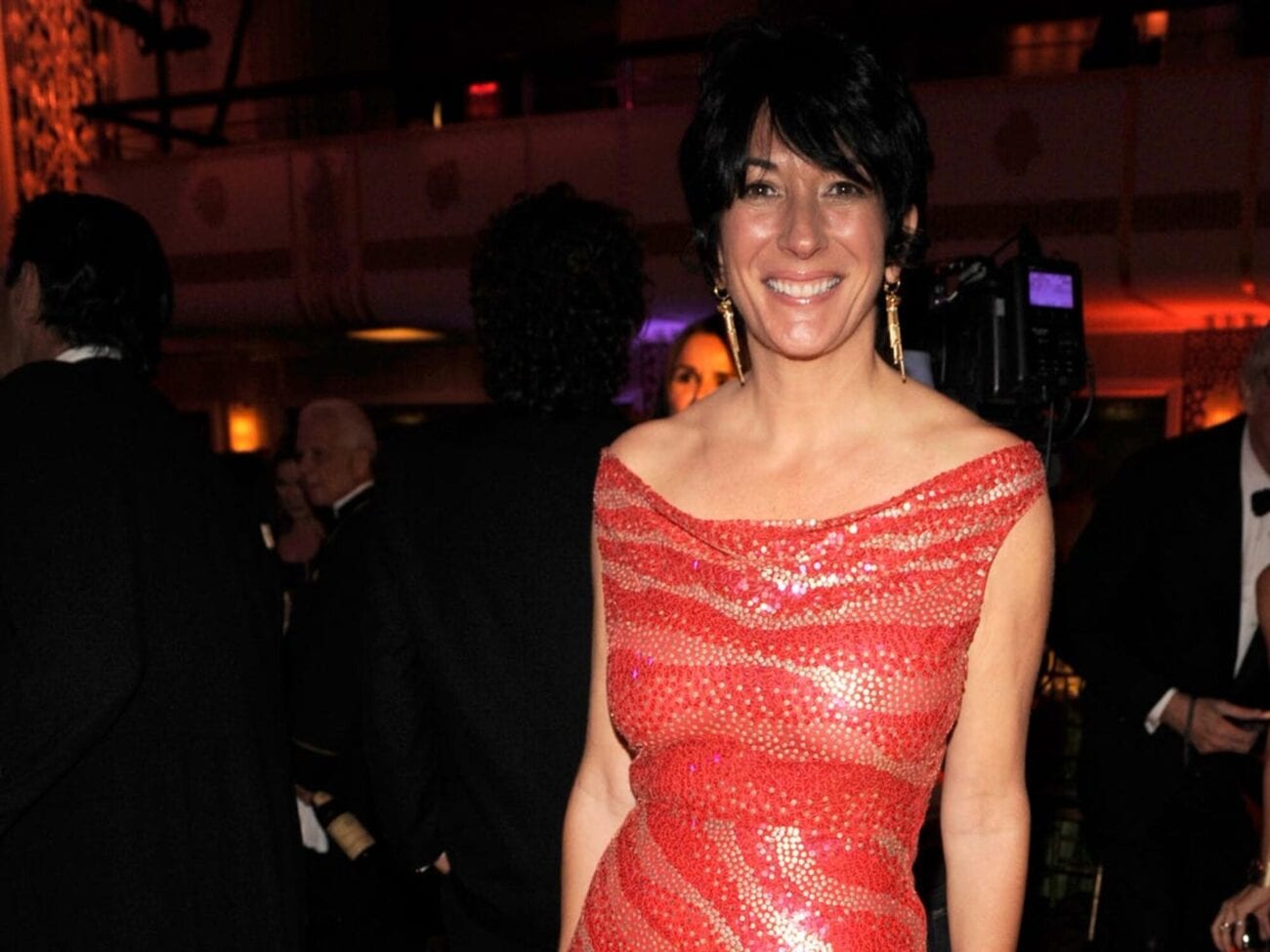 How did Ghislaine Maxwell spend her time on Jeffrey Epstein’s island?

Despite the sickening claims surrounding Jeffrey Epstein and his island, his closest confidante, Ghislaine Maxwell, seemed to spend her time there in luxury & pleasure. The abuse of young girls didn’t stop Maxwell from fully enjoying herself, which can be seen in photos of the private Caribbean island.

The island – better known as ‘Pedophile Island’ – hides a darker truth beneath its tropical exterior. It was here that Epstein’s alleged sexual abuse crimes happened, all while Maxwell stood beside him as his second in command. Jean-Luc Brunel, another of Epstein’s associates accused of procuring young women for Epstein’s pleasure, also spent time on the island with Maxwell.

It’s believed Maxwell herself participated in the abuse while recruiting the young girls. 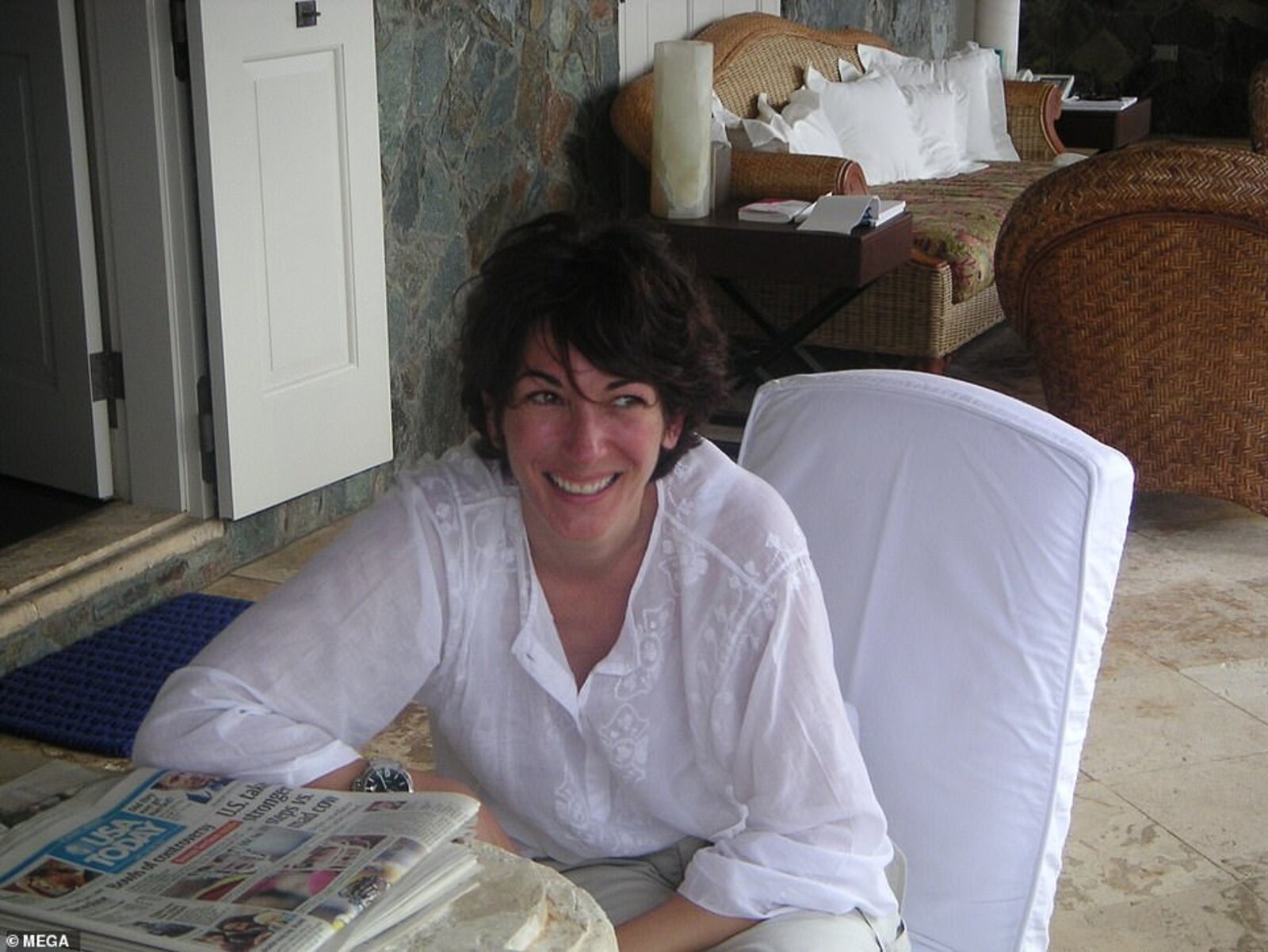 There are multiple photos that have been uncovered that show Maxwell living her life as if she didn’t have a worry in the world. In some, she can be seen play-fighting with Brunel while in a few others, she’s seen eating off of platters in front of a sunset. These photos give off a careless & free-flowing feel, as if Maxwell & Brunel were just enjoying themselves on vacation.

The photos are eerie reminders that Maxwell was also very active behind the lens as there are alleged accounts of Maxwell abusing the girls herself. Virginia Giuffre, who has accused Epstein & Maxwell of abusing her, gave an account that explained how Maxwell would have sex with women & girls in front of her, some of them as young as 15. 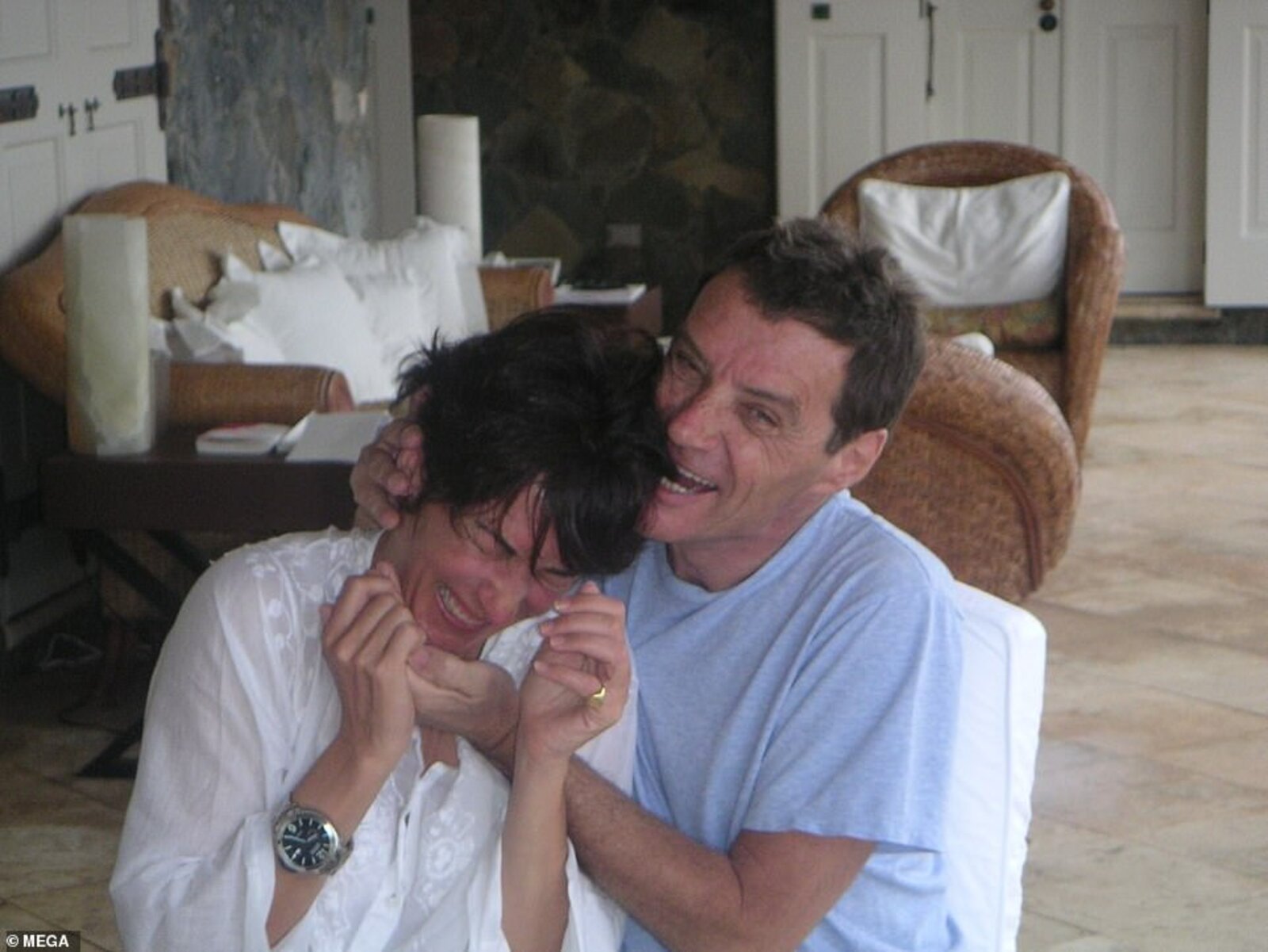 According to Giuffre, Maxwell would make it clear that it was in the best interest of the girls not to cross boundaries with her & Epstein as they were the powerful ones there.

“Jeffrey did a lot more of that than she did. But she definitely made it aware that we shouldn’t cross boundaries with them,” Giuffre said. 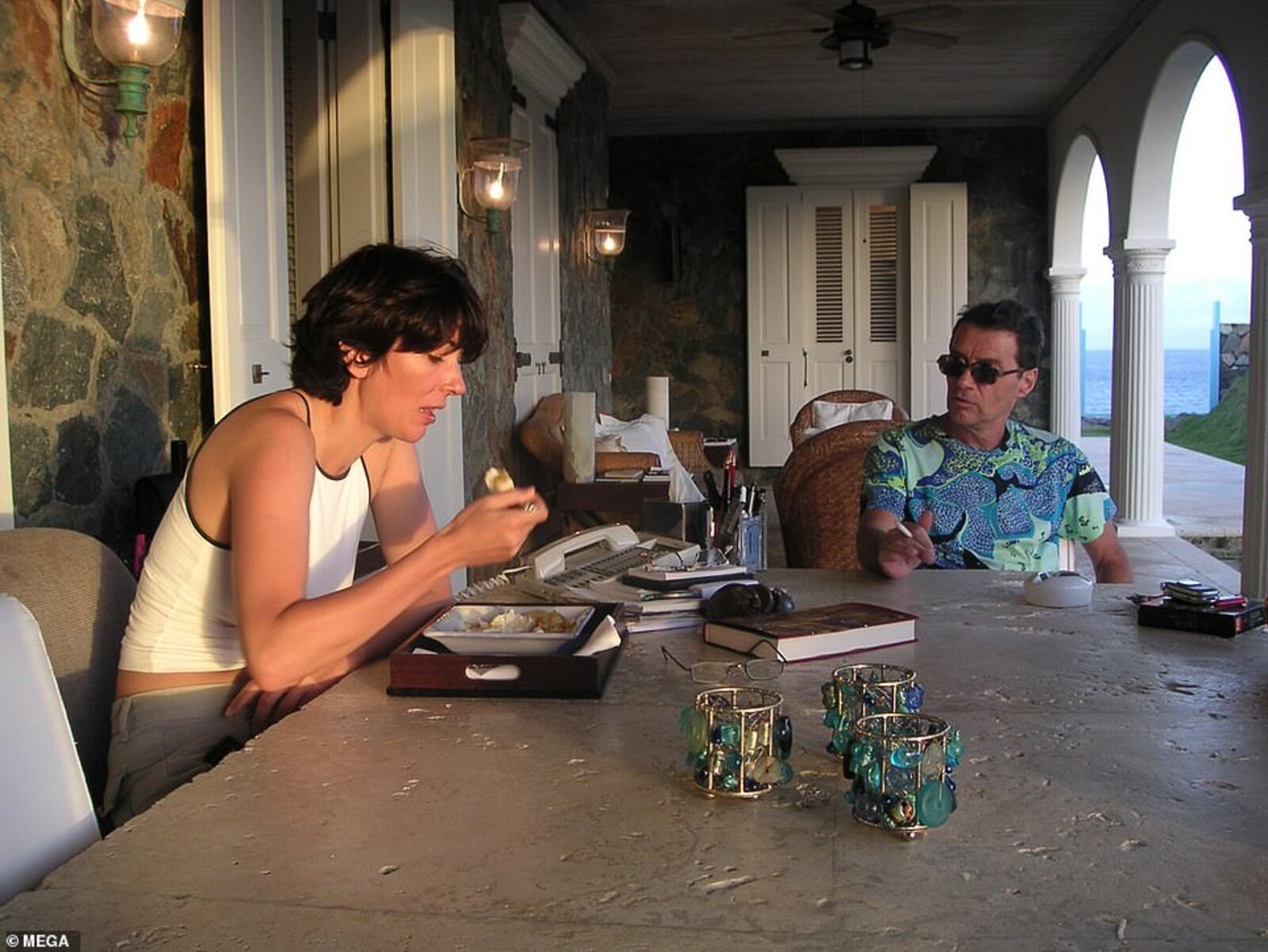 Maxwell is already under arrest for perjury for allegedly lying under oath in the depositions. She also is charged with sex trafficking for Epstein but has pleaded not guilty.