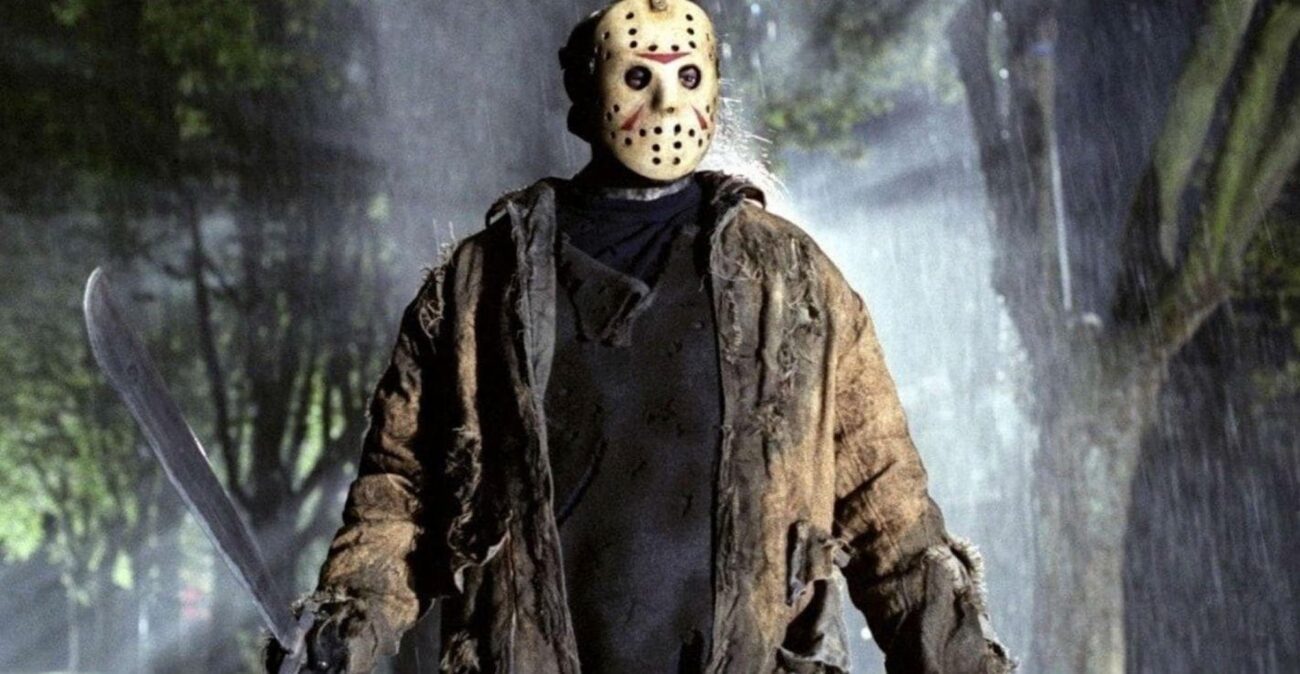 Horror movies often find inspiration in real-life dark crime. Leatherface, for example, was inspired by serial killer Ed Gein – known for wearing masks made of human skin. What happens, though, when it’s the movies inspiring people instead?

In Friday the 13th, Jason Voorhees sliced his way through Camp Crystal Lake. Branch similarly brutalized Gregory and left her for dead. Was Branch thinking of Jason Voorhees when he committed this dark crime?

Profile of a killer

Prior to her untimely death, eighteen-year-old Gregory was attending Greenfield Community College. In fact, Gregory had been writing an evaluation of Branch for her psychology class. However, Branch allegedly disliked the paper.

Gregory had unknowingly created a psychological profile on a would-be killer. This led Police Chief David McCarthy to wonder if this was the true cause of such a dark crime. Interestingly, Gregory’s evaluation paper went missing, never to be found again. 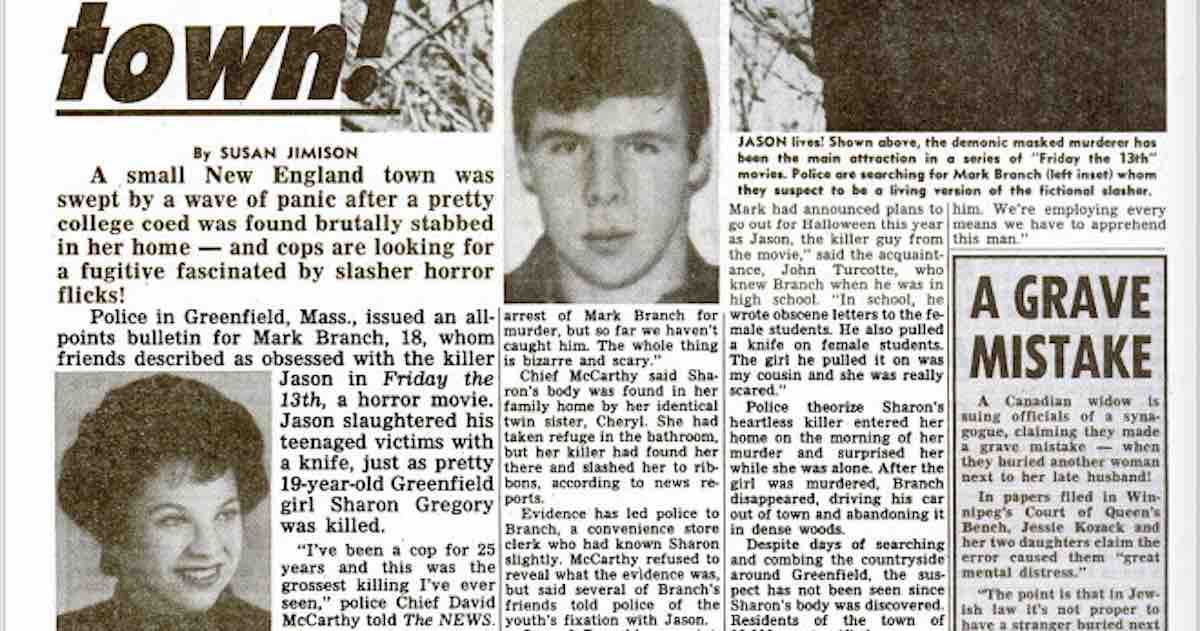 Yet, this doesn’t explain the brutality to which Gregory was subjected. Why wouldn’t Branch just find a way to take it or convince Gregory to get rid of it? Gregory most likely would have been learning about ethically gathering information in her psychology class. It’s likely she would’ve respected his wishes had he expressed them to her.

The reason behind Branch committing such a dark crime remains unknown. However, Branch allegedly had a love for gory movies. When police searched his home, they found multiple horror movies, true crime books, and weapons. They even found hockey masks. 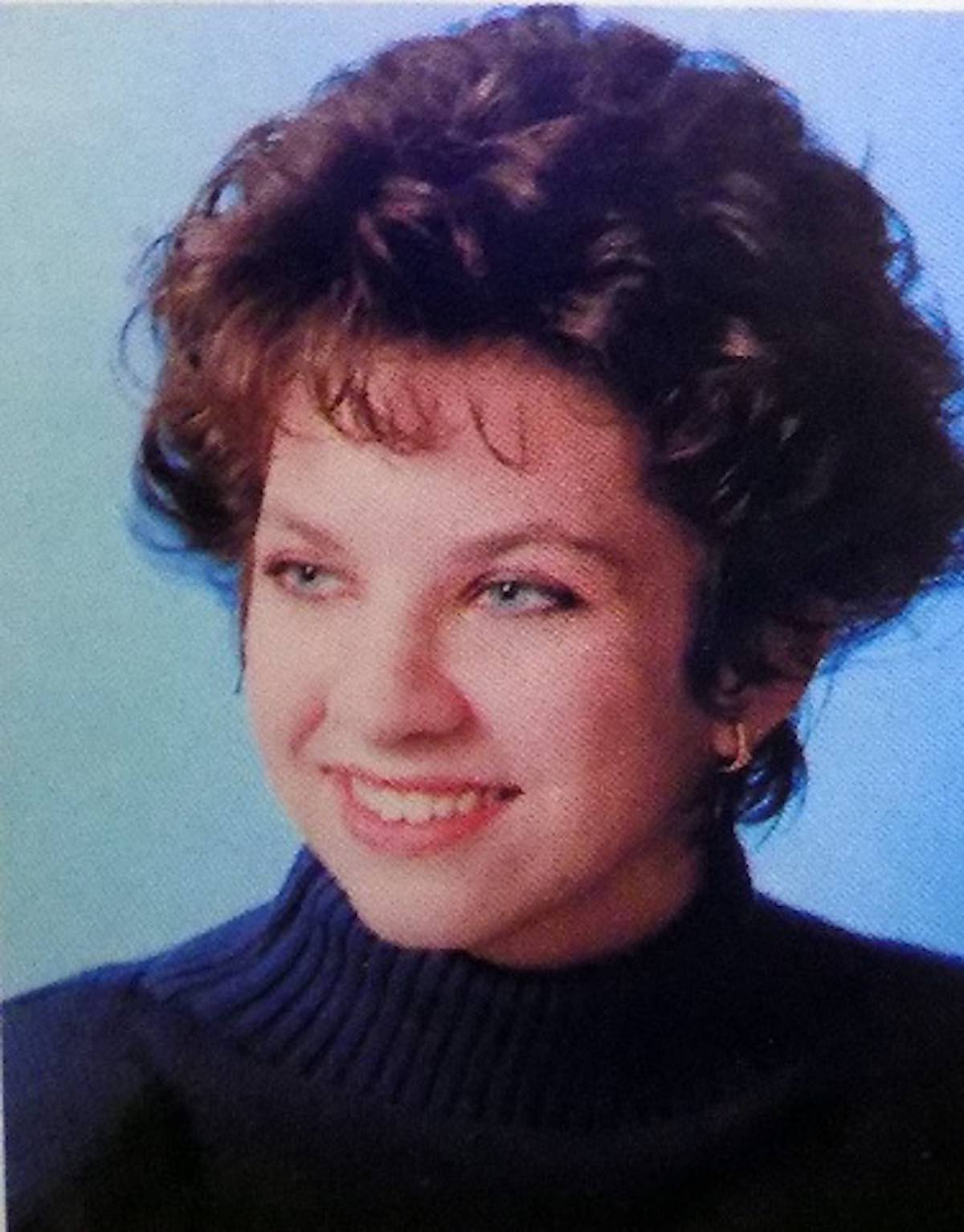 On October 24th, 1988, nineteen-year-old Branch brutally stabbed Gregory to death while dressed as Jason Voorhees. Gregory had severe injuries to her head, chest, and abdomen.

Gregory’s identical twin sister, Cheryl, found her mutilated body in the bathtub of her home. Both his outfit of choice and method of murder led many to wonder if he found inspiration for this dark crime in the classic horror movie Friday the 13th.

Branch might’ve been living out a brutal fantasy. He might’ve been motivated by silencing someone who knew too much about him. Either way, he fled the scene of the crime and police followed soon after. 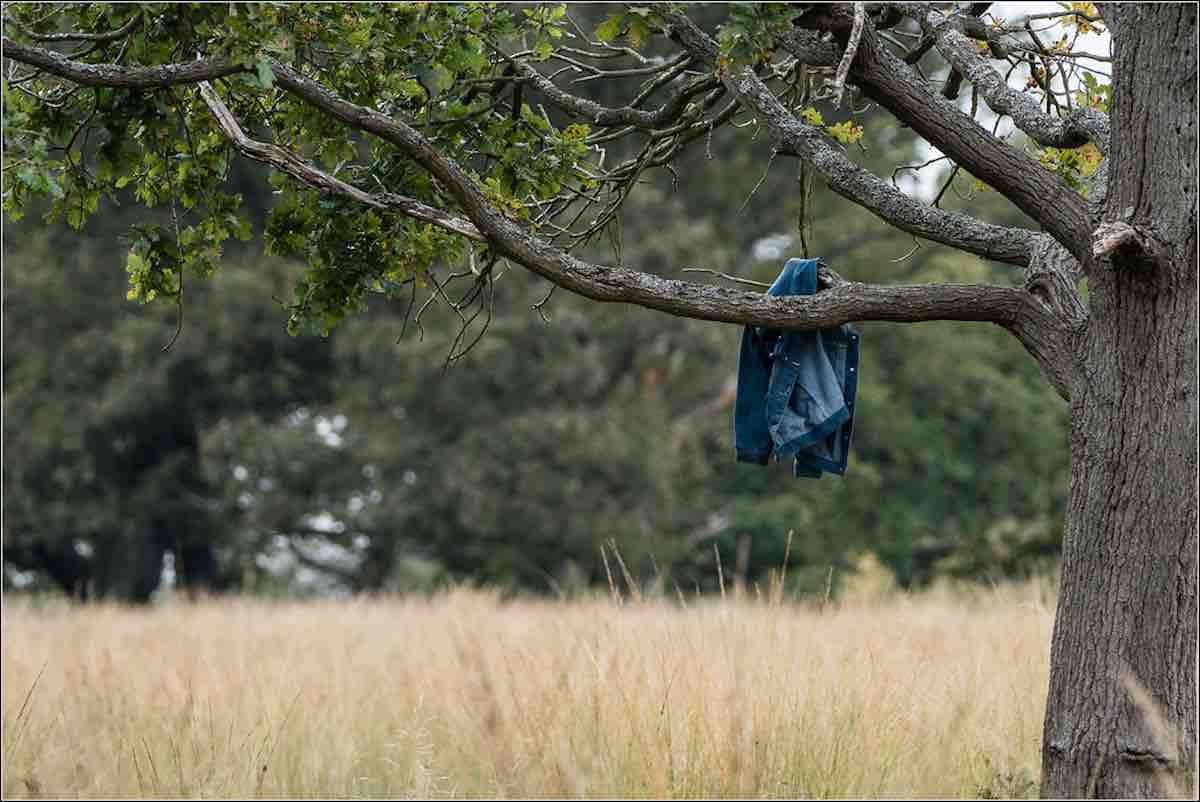 Starting in March 1988, the New Bedford Highway Killer killed at least nine women in New Bedford, Massachusetts. The residents of Greenfield most likely would’ve had this in mind when one of their own was victimized in such a dark crime. This would have been especially concerning as this killer hadn’t been caught yet – and still hasn’t been.

Unsurprisingly, the residents basically canceled Halloween and hunkered down in fear. Who was this monster? Would they strike again? They were terrified in their uncertainty, but they were also vigilant in finding Gregory’s murderer.

Various reports from residents revealed Branch doing his own hiding throughout Greenfield. Authorities continued to pursue him but struggled to actually bring him into custody. 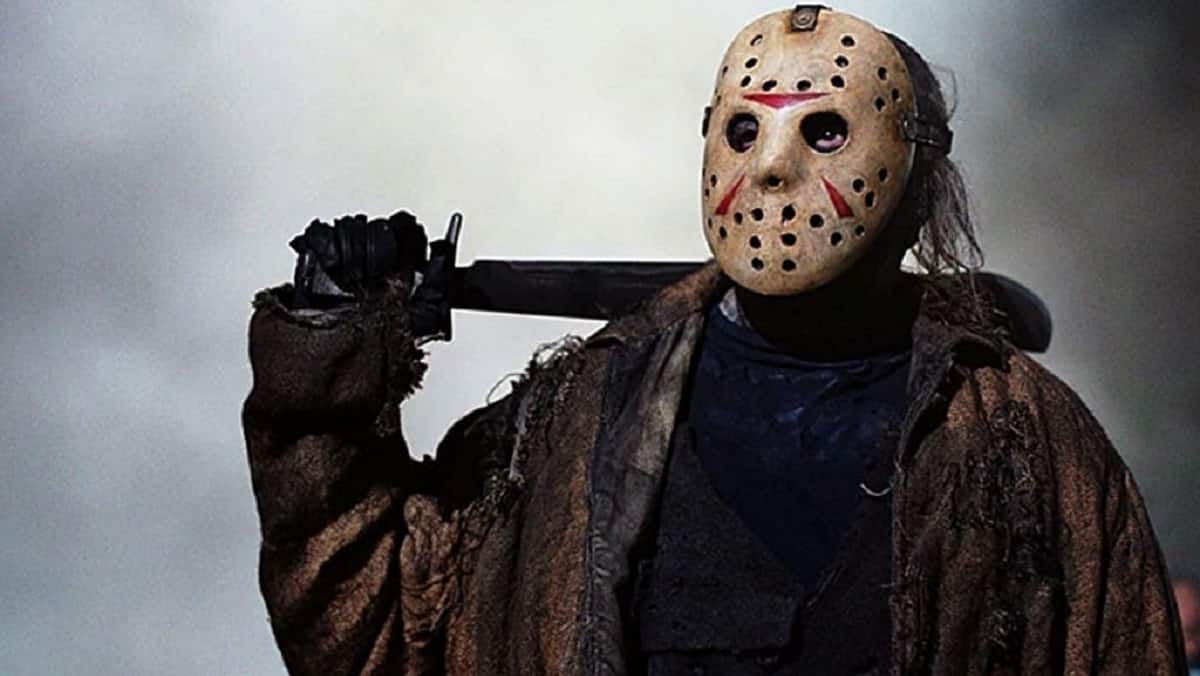 With a plethora of reports coming in, the Greenfield police set up a command post in Buckland, Massachusetts. Residents of Greenfield were on the lookout and so were residents of Franklin & West Counties.

Eventually, police were unable to charge Branch with this dark crime. On November 28th, they found him hanging from a tree in Buckland after finding his car abandoned on the edge of Greenfield’s forests.

Officially, Branch hung himself. Rumor has it, however, residents of Greenfield took notes from the residents of Springfield, Ohio in A Nightmare on Elm Street. They delivered their own brand of vigilante justice. If so, it’s an instance of life imitating art when the art inspires dark crime. 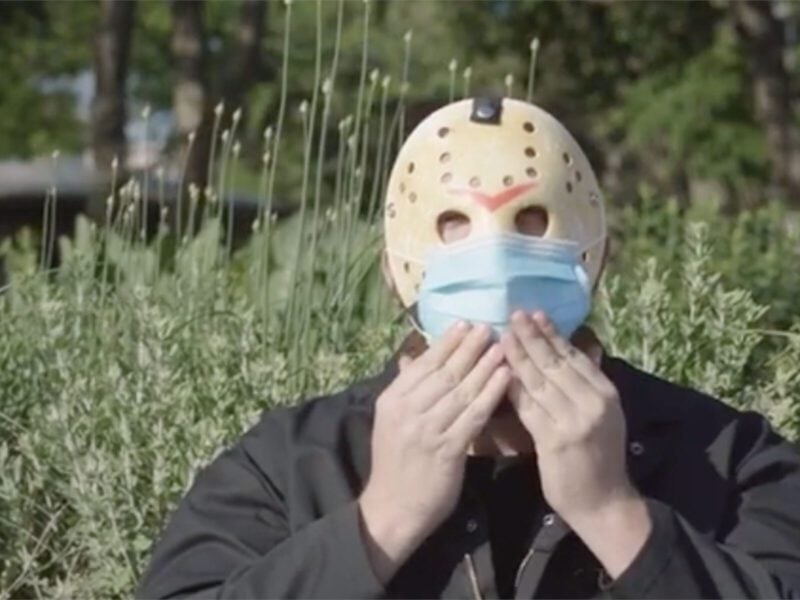