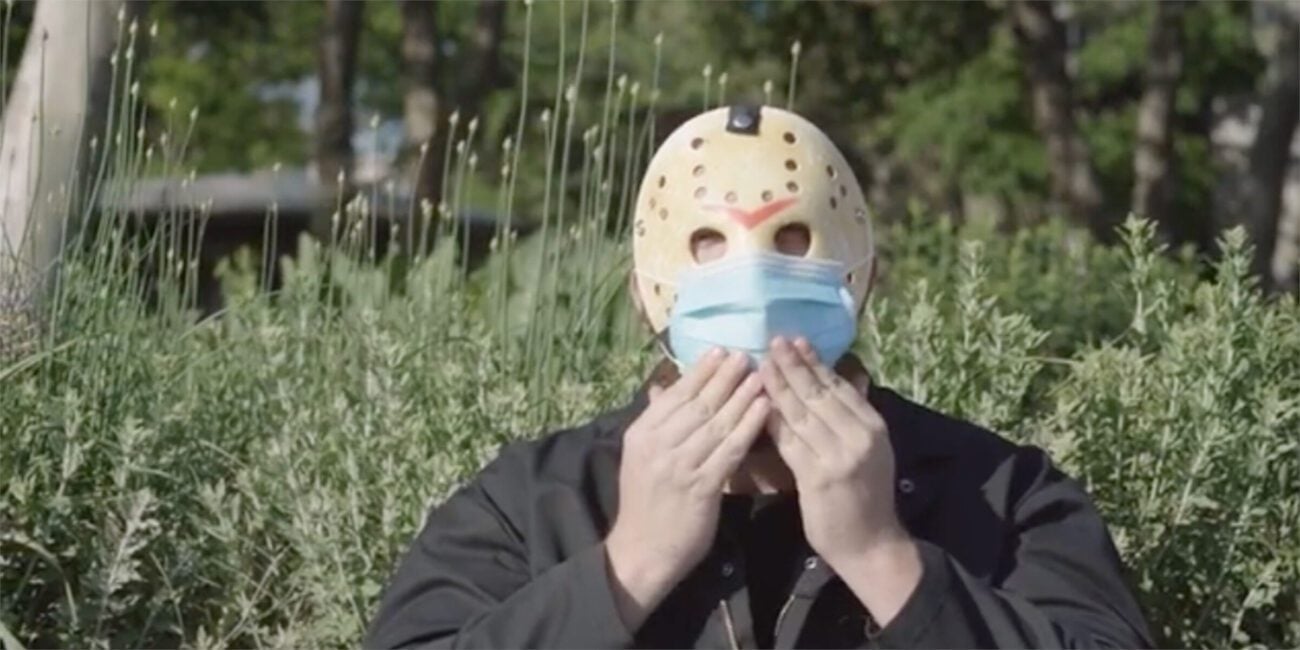 If Psycho is the original gold standard of the slasher film, and Halloween is built on the foundations of the Alfred Hitchcock masterpiece, then Friday the 13th created the model of cliche tropes that audiences would see for decades. Few characters compete with Jason Voorhees on the hierarchy of greatest horror movie villains.

However, all is not well in the halls of movie business success. While the character of Voorhees in his iconic hockey mask has sparked a dozen movies and even video game adaptations (let’s also not forget the original gave us KEVIN BACON), controversy exists over who owns the rights to the character moving forward, leading us to question whether we’ll ever see the next Friday the 13th movie. 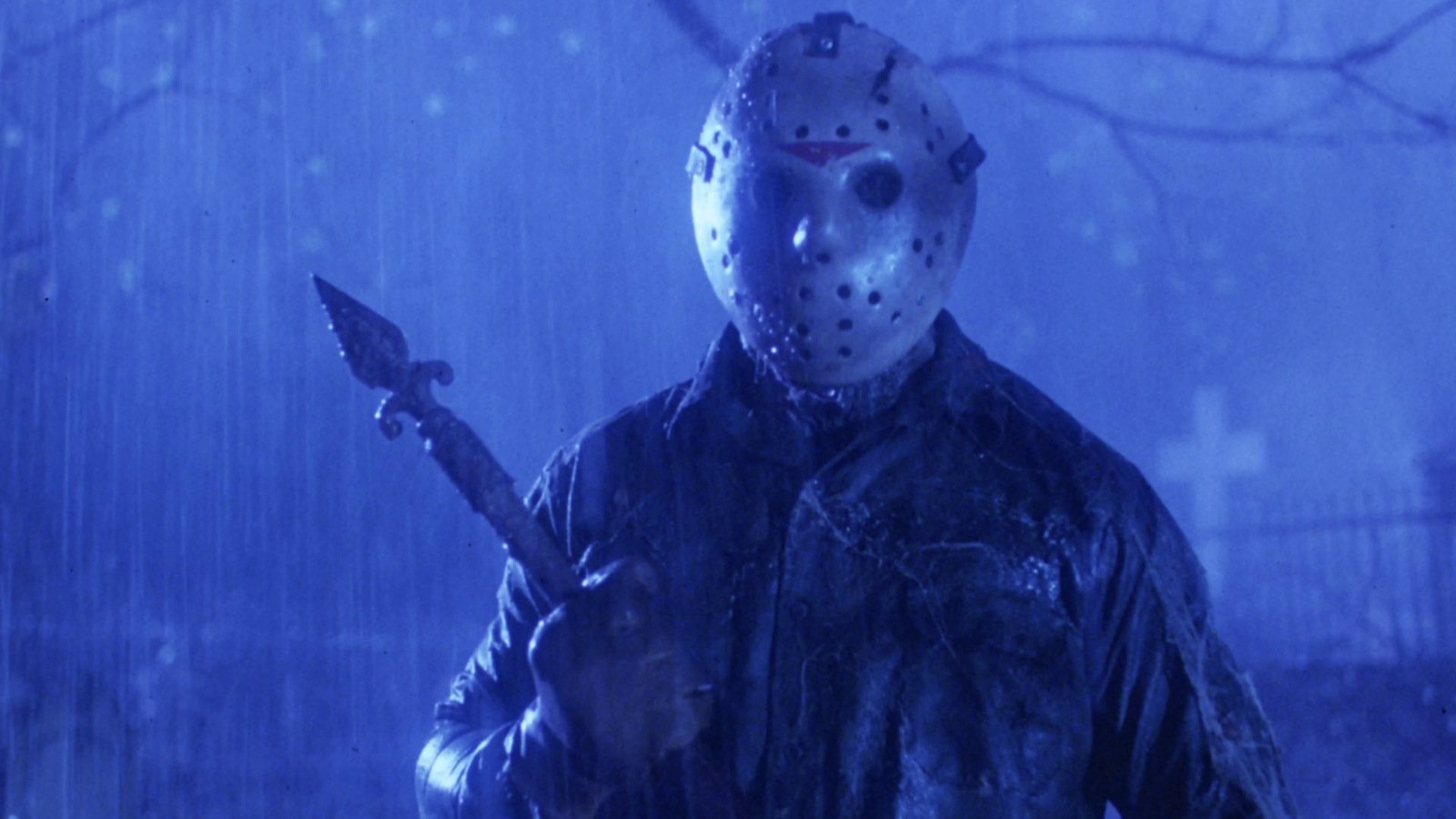 Ignoring advice from superstitious locals, a group of motivated camp counselors commits to reopen a summer camp, Camp Crystal Lake, the location of a grisly double murder years before. Once at the camp, the councilors are murdered one at a time, fulfilling the superstitions they were warned about while wondering who the next victim will be.

While some panned it as depicting scenes too violent to be allowed in theaters, it earned critical praise for cinematography, score, and acting performances (led by Betsy Palmer as Mrs. Voorhees). With a reported budget of $550,000, it became a box-office smash by bringing in $59.8 million worldwide. This success greenlit a sequel that was written, directed, and produced by a different team and hit theaters the following year.

Friday the 13th was written by Victor Miller, who went on to work on numerous soap operas. He was delighted to invent a serial killer who turned out to be someone’s mother, a murderer whose only motivation is the love of her child. The movie was directed & produced by Sean S. Cunningham, who previously worked with Wes Craven (A Nightmare of Elm Street) and drew inspiration from John Carpenter’s Halloween. 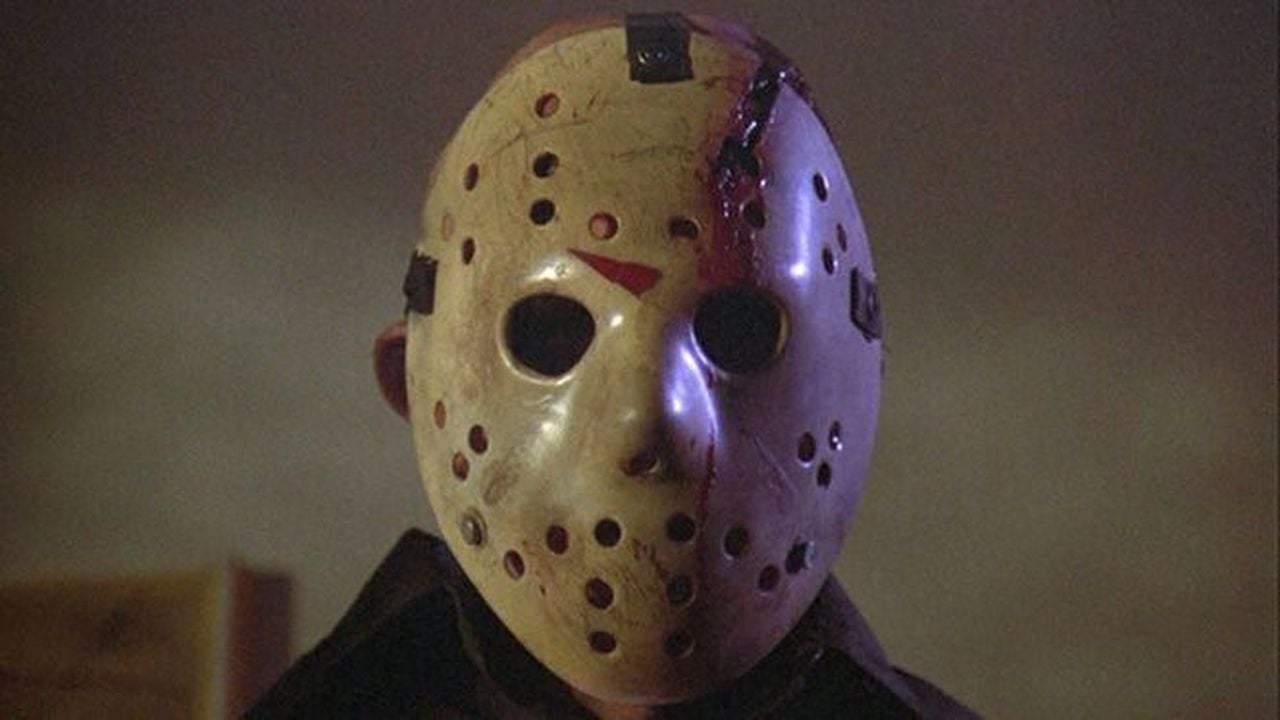 In 2016, Miller filed a lawsuit to terminate the copyright and regain the rights to Friday the 13th since he penned the original film that created a massive franchise. U.S. Copyright law allows for authors to reclaim the rights to their creations after thirty-five years. This was the subject of a previous lawsuit by the family of Superman’s creator and current suits for various Marvel characters.

Cunningham argued that Miller wrote the screenplay under a so-called work-for-hire situation, explaining the writer was working for a studio and therefore, all intellectual properties he created were owned by the studio. If this is the case, then studios can remake the movies as they see fit and continue releasing them. If not, they would be required to involve Miller. In 2018, a judge found in favor of Miller. 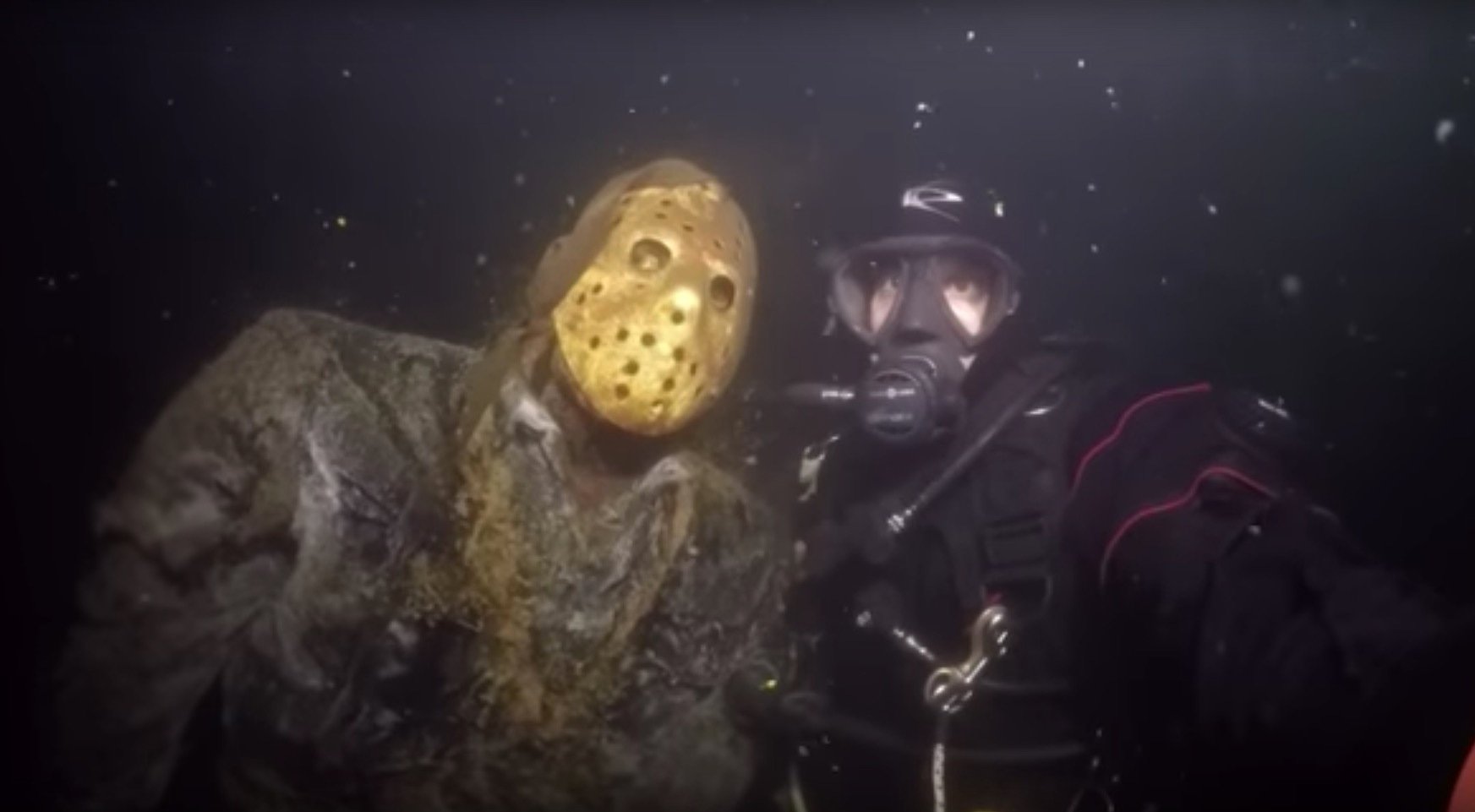 Next, in an attempt to retain the rights to Voorhees, Cunningham filed an appeal in the 2nd Circuit Court of Appeals. After the appeals hearings, the court upheld the lower court’s decision, reverting the rights back to Miller. But will it make a difference?

Copyright law is excruciatingly complicated, so even with Miller’s victory, he may not be able to use the character, Voorhees, as he hopes. As viewers will remember, the character didn’t show up as the killer until the sequel was released a year later. While Voorhees appeared in the original, it wasn’t in his hockey mask & machete-wielding form. 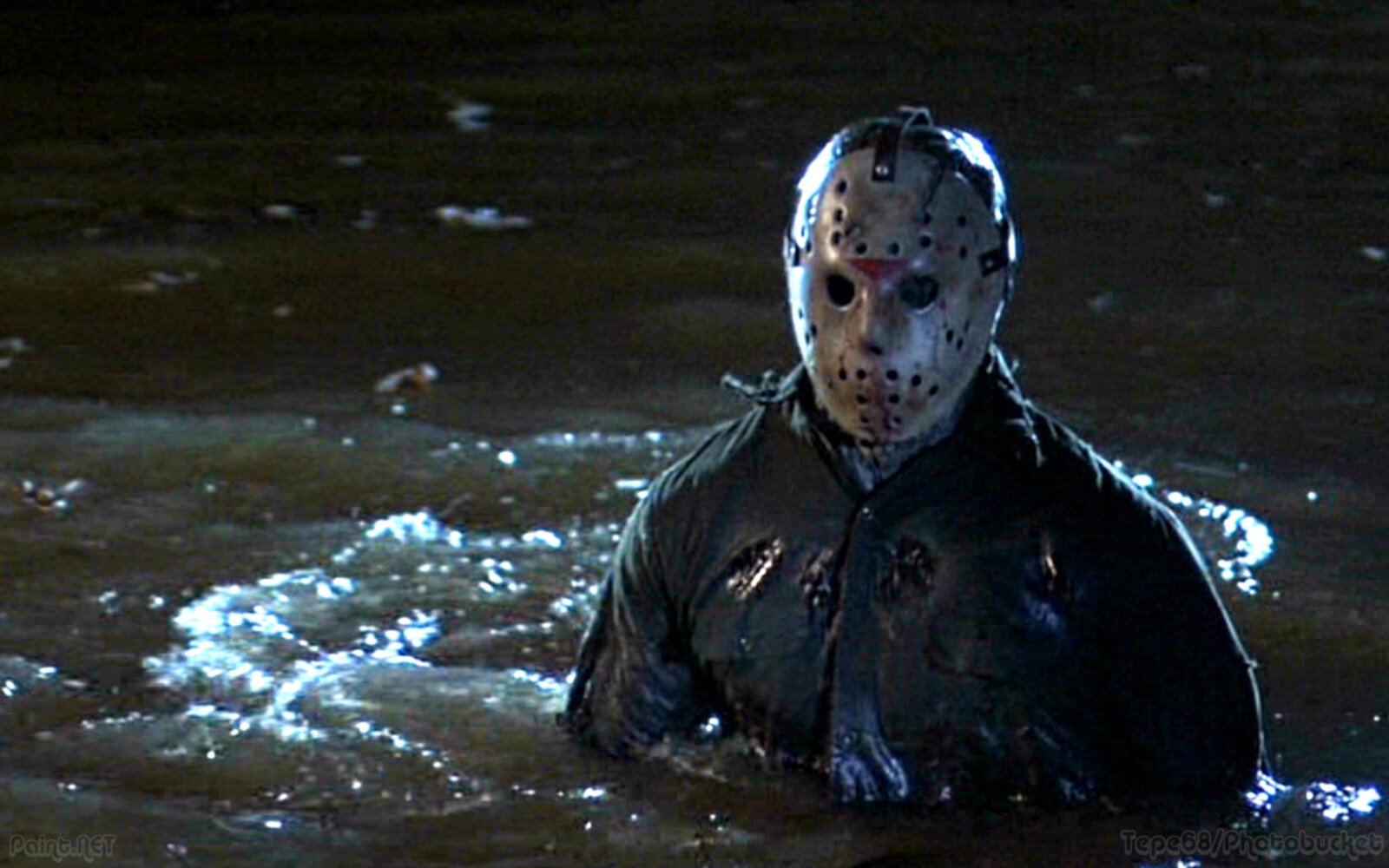 Other franchises have gone through this same process, Clive Barker now has the rights back for Hellraiser, and Wes Craven had retained the rights to A Nightmare on Elm Street. More importantly, for the immediate future, the fight is on for Marvel characters. What does that mean for these properties and the next Friday the 13th?

Studios may take other paths to create these movies in the way of spinoffs, or in Miller’s case, they may still be able to use Voorhees in his most well-known form. The question remains if giving these properties back to the original writers will create more depth and connection to the characters we initially fell in love with, or if it will cause them to disappear from cinema entirely.