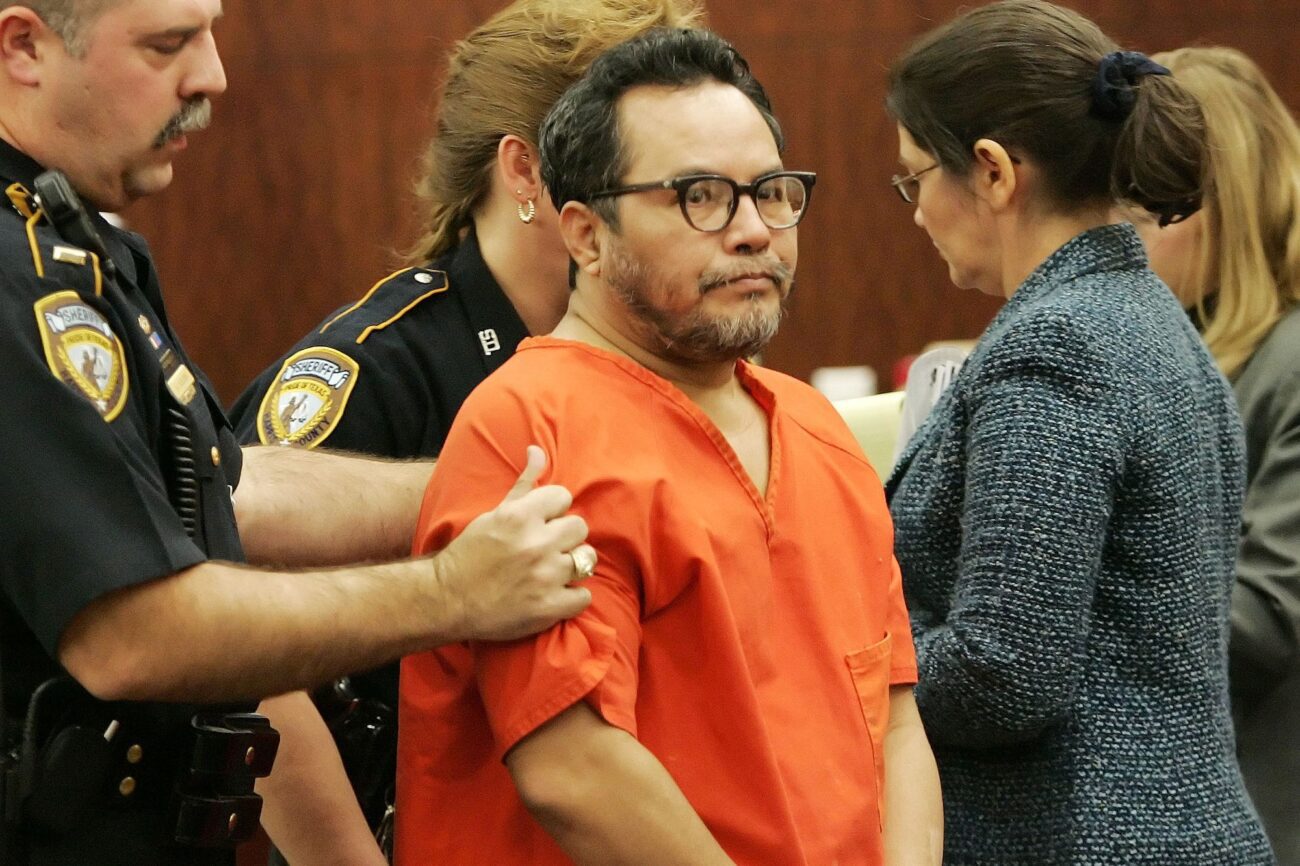 “The railroad killer” sounds like a thriller or dark crime novel, a film you might save for Halloween season. But it’s far from being a fictitious piece illustrating a dark crime. Just as the victims’ families. The railroad killer is a true story. The only survivor of the Railroad Killer advocates awareness.

In August 1997, Holly K. Dunn was strolling along the railroad tracks one night near the University of Kentucky with her boyfriend Chris Maier. Taking advantage of the natural darkness, a strange man appeared and then bound and gagged the couple. He killed Maier with a rock. But Dunn was raped, stabbed in the neck, and beaten with a blunt object. 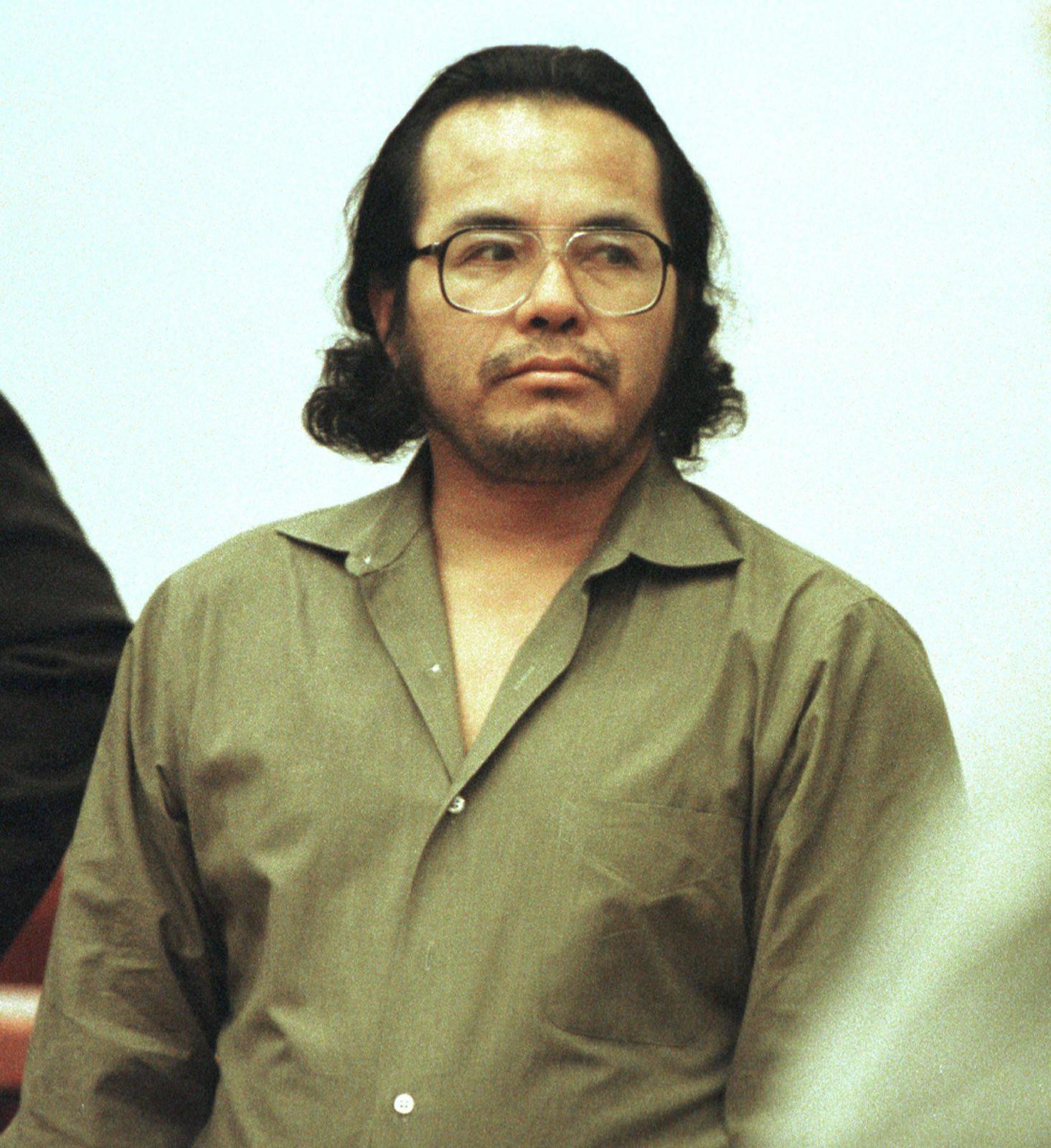 At the Southern Kentucky Performing Arts Center, describing the dark crime Holly said, “It was so surreal. I cannot tell you how naive I was. I was living my life thinking nothing bad could happen to me.” After warning her audience, Dunn presented a photograph of herself taken at the hospital after the assault.

Dunn’s blond hair was fully red, and her face was covered in lesions. Her eye socket and jaw were broken. “I think he thought he killed me,” said Dunn. Holly Dunn survived but she became known as the only survivor of The Railroad Killer. Dive a little deeper into her story and learn how she survived the dark crime. 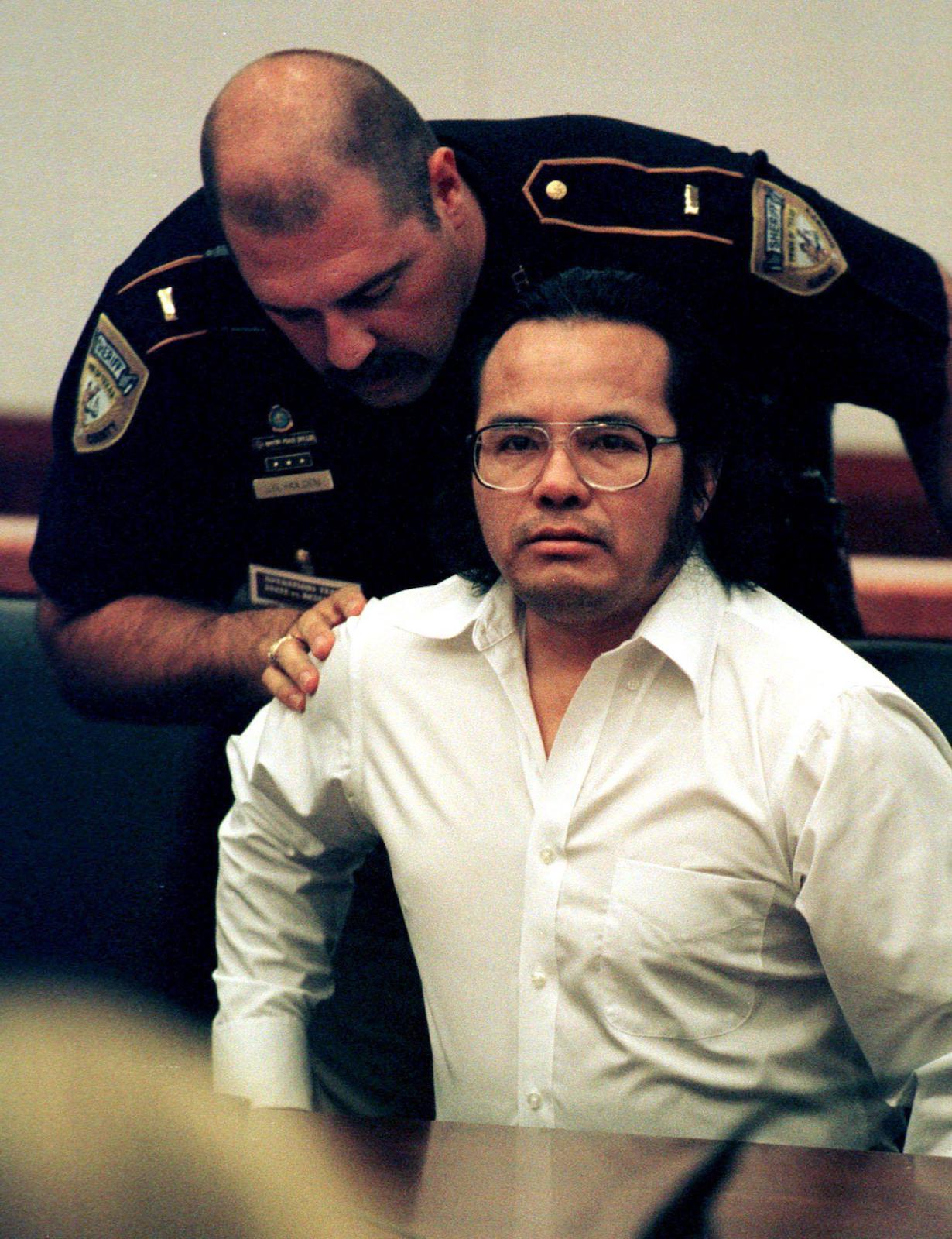 Perhaps, they’re always just a bit more interesting when they have nicknames. Ángel Maturino Reséndiz who lived from 1959 to 2006 was known as The Railroad Killer. He was an itinerant serial killer suspected to be linked to as many as twenty-three murders across the United States and Mexico during the 1990s. Some of his dark crimes involved sexual assault.

As you may have speculated, he became known as The Railroad Killer because most of his crimes were committed near the railroads where he had jumped off the trains that he was using to travel about the country. He’d illegally jump on and off trains within and across Mexico, Canada, and the United States. Generally, he was crossing borders illegally to evade authorities for a longer period of time.

According to United States government records, Reséndiz had been deported to Mexico at least four times since he first arrived in the U.S. in 1973. He killed at least fifteen people with rocks, a pickaxe, and other blunt objects, usually in their homes. He was also referred to as the Railcar Killer. After killing, he’d linger around in their homes for a while, even eating. He was also known to steal from his victims. 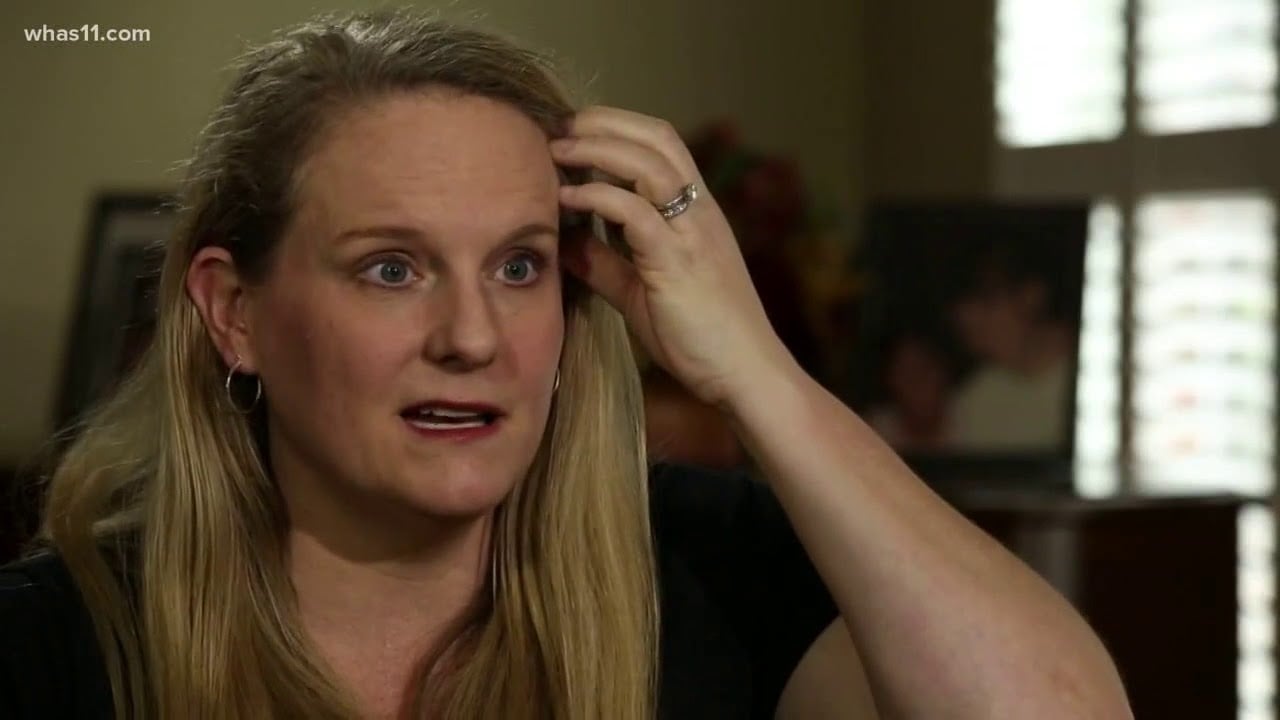 When Dunn was physically healing from her ordeal, she decided to stay in an apartment by herself during college, but she always had friends spending the night, and she slumbered with a butcher knife nearby. She studied in England for a few months, saying she couldn’t be in the U.S. Initially, Holly didn’t share her story with the media, but realized her story would never be told if she didn’t share it.

“This grew into something I never expected, that I would be the only survivor of one of his attacks.” As a consequence for murdering people near railroads, Ángel Maturino Reséndiz was convicted of murder and later executed by lethal injection in 2006.

“I had no opinions about the death penalty before this happened. I feel like the death penalty was justice in my case,” Dunn added. Understandably, Dunn is happy The Railroad Killer is no longer in the world. Most of us may not be glad to Dunn’s level, but we’re all happy, a survivor told their tale.

Have you heard about The Railroad Killer and his dark crimes before? Do you think justice was served? Tell us your thoughts!