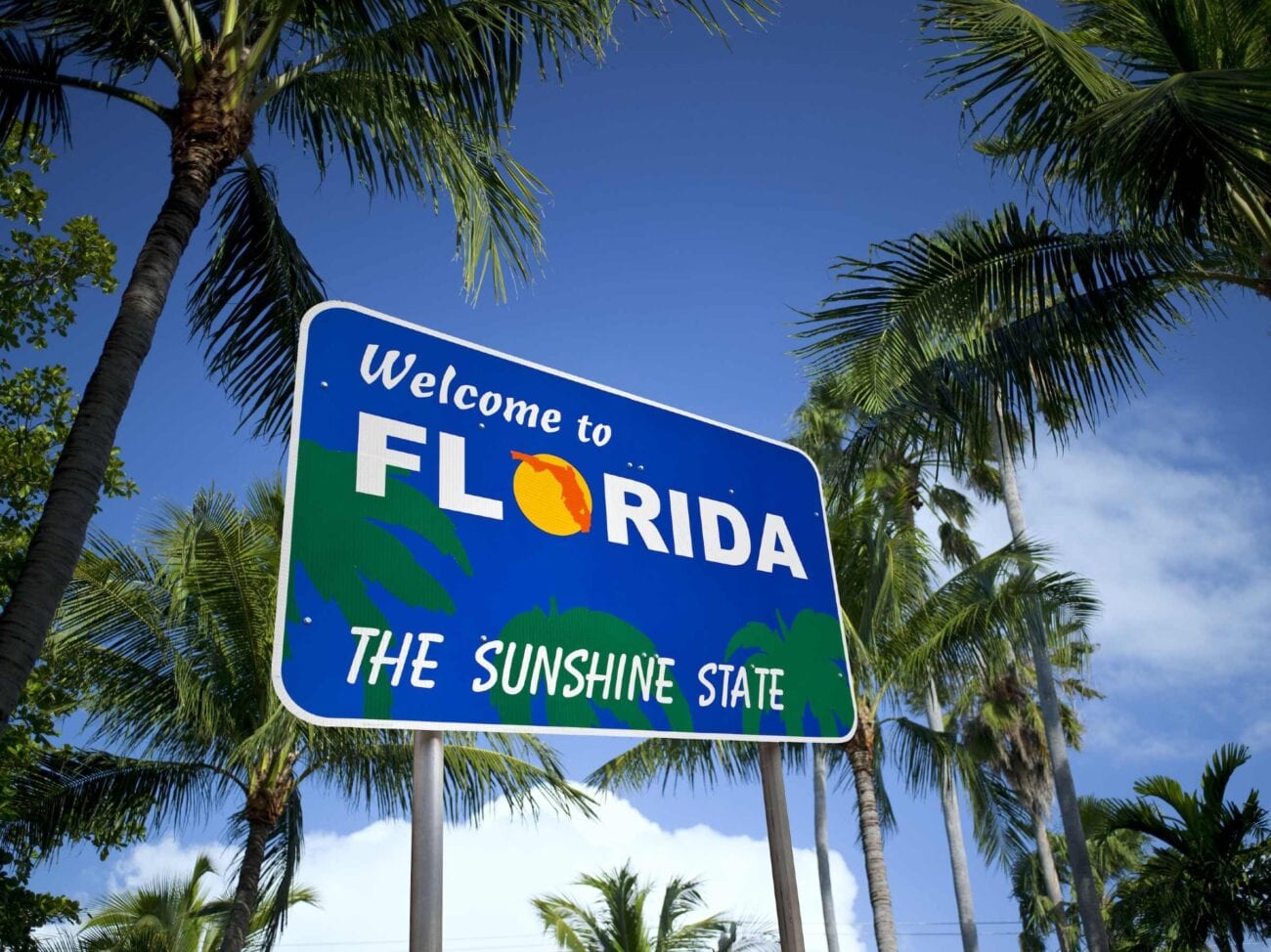 In a year where everything has been thrown into chaos, one thing has remained consistent: Florida is absolutely nuts. Specifically, Florida Man. While Thanksgiving & Trick-or-Treating may have had to take the year off, Florida Man continues to bring the world headlines that will make you say “classic Florida”.

It’s weirdly comforting to read some of these headlines and remember that Florida will never change, even if the rest of the world is. Here are some of the best Florida Man headlines of Fall 2020. 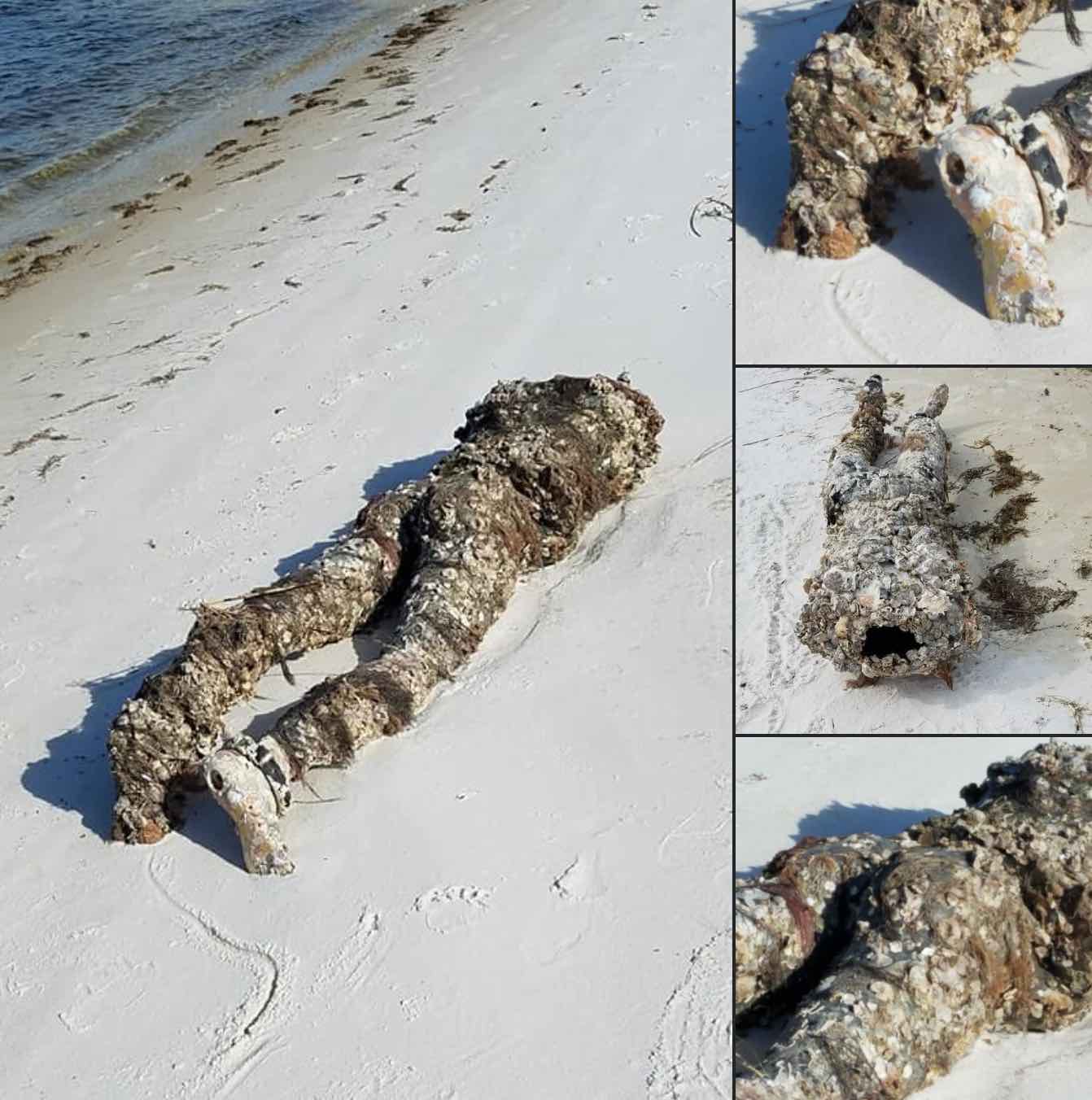 Florida Man was spending a relaxing day at the beach, when saw what he thought was a decapitated body. Of course, he did what anyone would do and called the cops. Turns out, the dead body was actually a mannequin covered in barnacles.

This mannequin looks like it was ripped off of the Flying Dutchman from Pirates of the Caribbean. It isn’t clear why there was a mannequin washed up ashore, but there it is. At least this beachgoer did the right thing, even if it was just a plastic person. 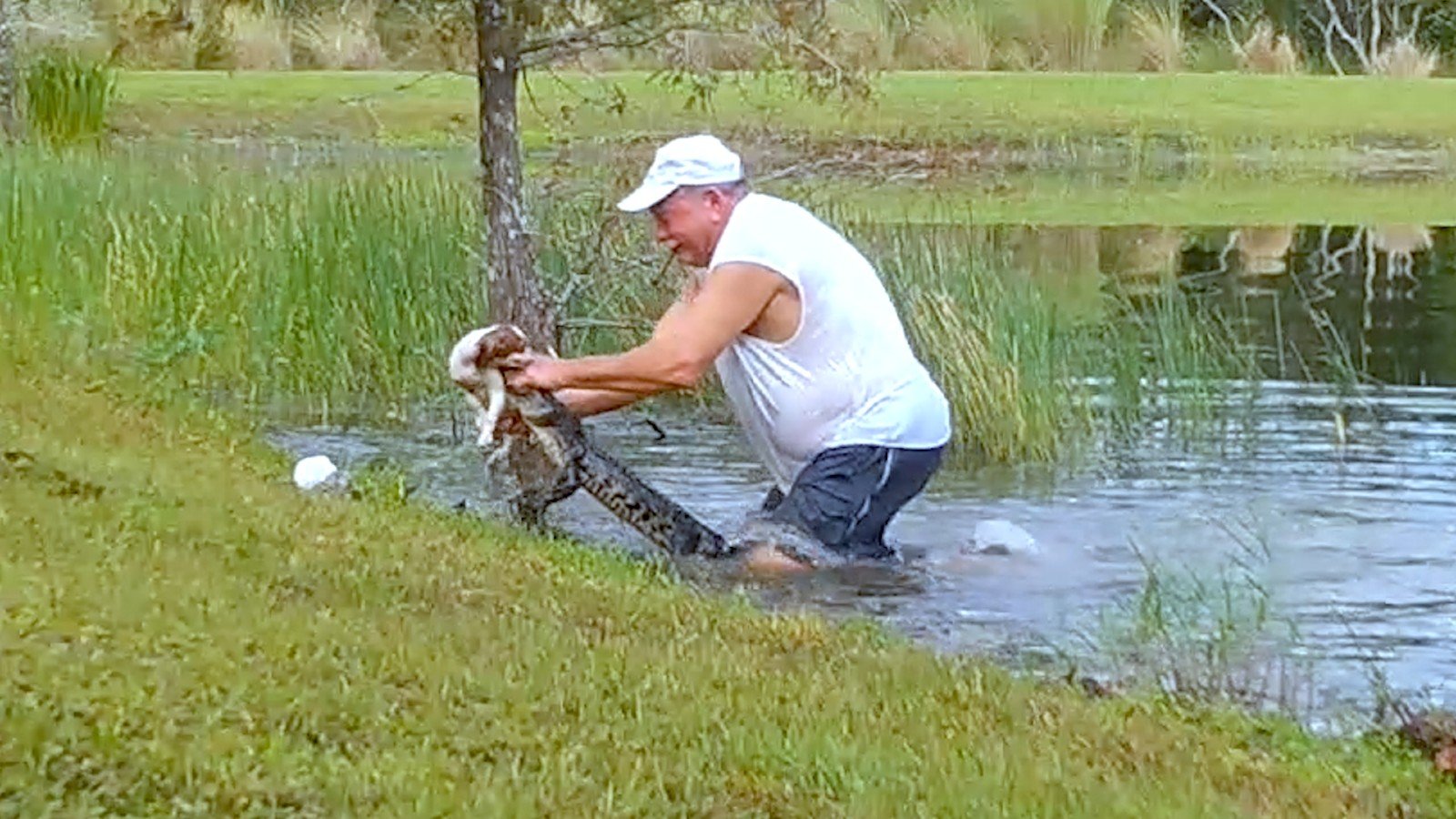 Florida Man loves his animals. Usually, this is evidenced by his multiple arrests trying to feed a gator, use a gator as a weapon, or train an army of squirrels to attack a neighbor. In this headline, Florida Man used his animal love for good and saved a dog from an alligator.

Only people who live in Florida have the raw confidence to take on an alligator. Thankfully, we have people like this Florida man who put himself in danger in order to save an innocent dog. We salute you, Florida man! 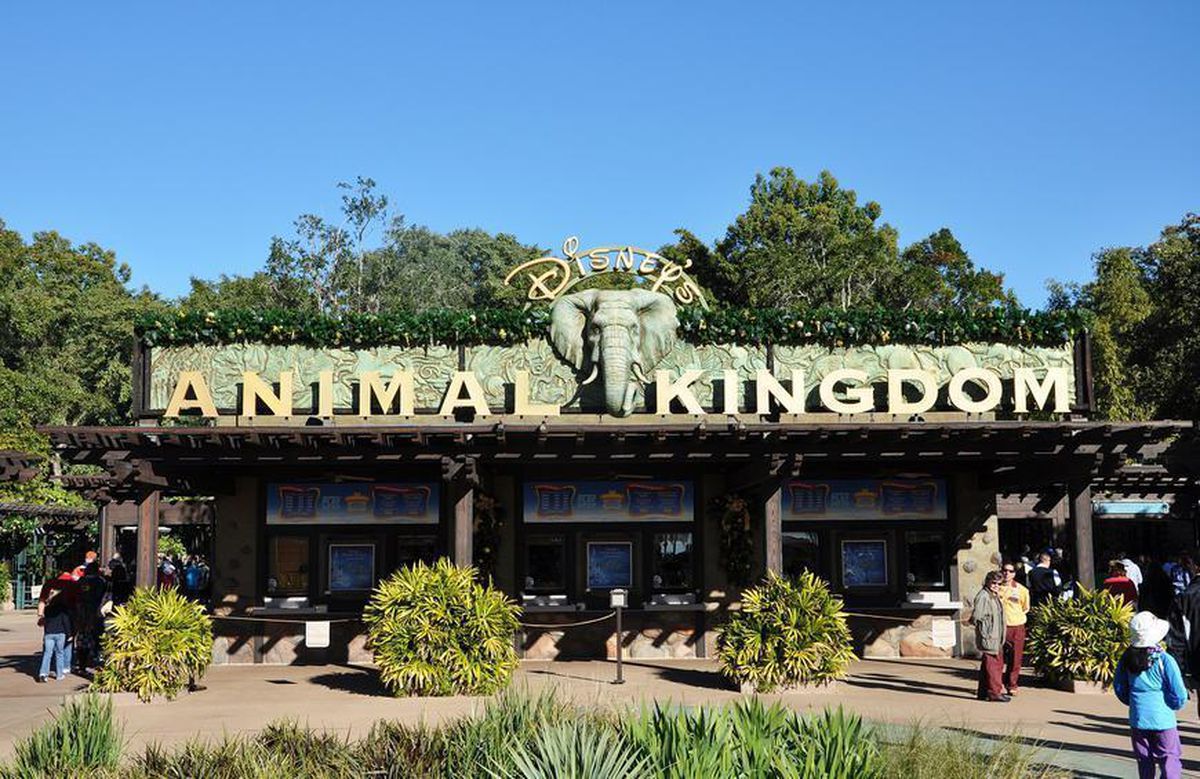 Not such a magical day

Walt Disney World, the most magical place on Earth! This Florida Man decided to make his trip a little too magical by taking some LSD. We don’t know what Florida was hallucinating, but it was distressing enough for Florida Man to try & take out a security guard – was a heffalump trying to steal Pooh’s honey? Was Pete beating up Mickey Mouse? The world will never know.

This incident occurred at Disney’s Animal Kingdom as Florida Man tackled a guard and put him in a headlock. Moral of the story: even the most magical place on Earth isn’t immune to the strange acts of Florida Man. Also, it’s probably not the best idea to take LSD and go to a colorful location with talking mice. 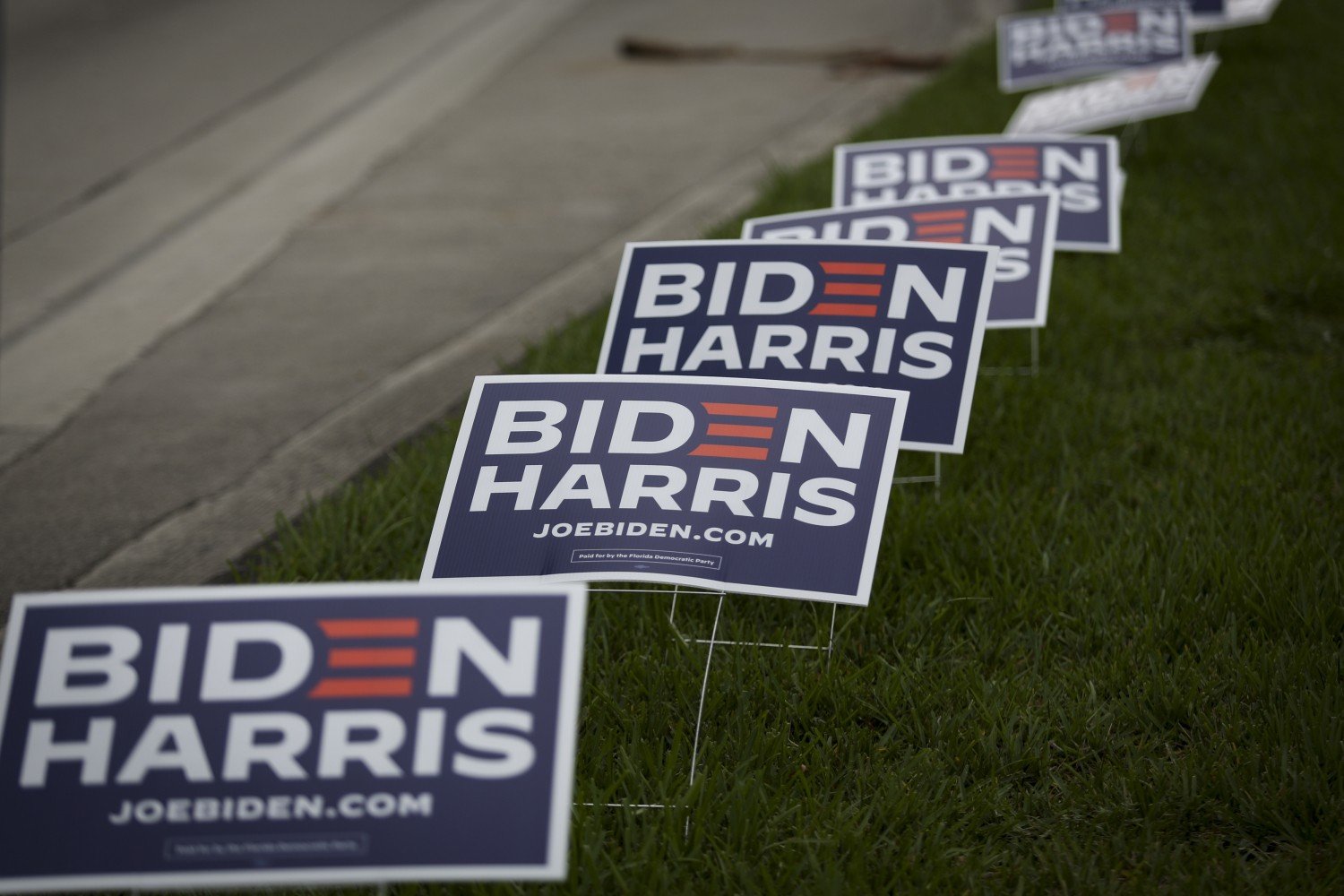 Many people are passionate about politics and express their passion in different ways. Florida Man decided to express his political opinion in an unconventional way. Apparently, Florida Man hates Biden so much he stole a bulldozer from a construction site and drove it into a neighborhood to destroy Biden signs. It seems excessive, but nothing is too excessive for the Florida man. 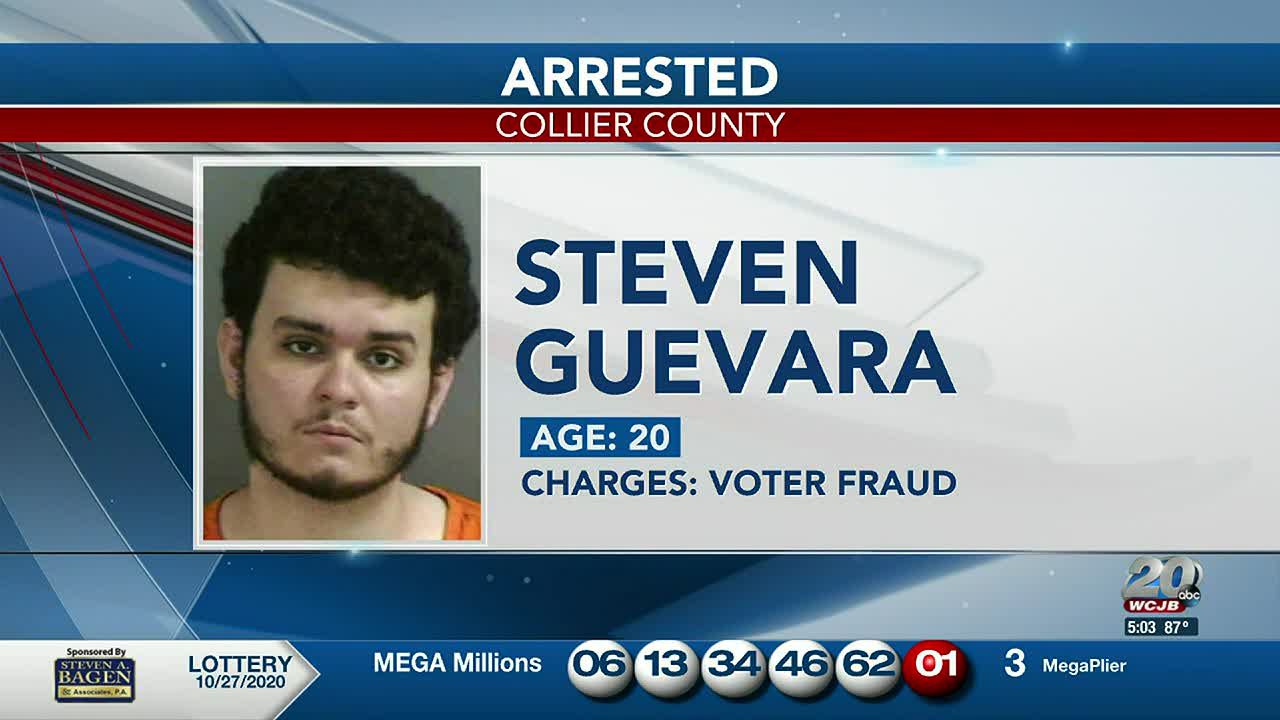 This Florida Man showed his tech savviness as he was able to get into DeSantis’ voter registration and changed his home address. He also was able to access the registrations for NBA stars Michael Jordan & Lebron James. It’s frightening to think about how powerful Florida Man could be if they began hacking. 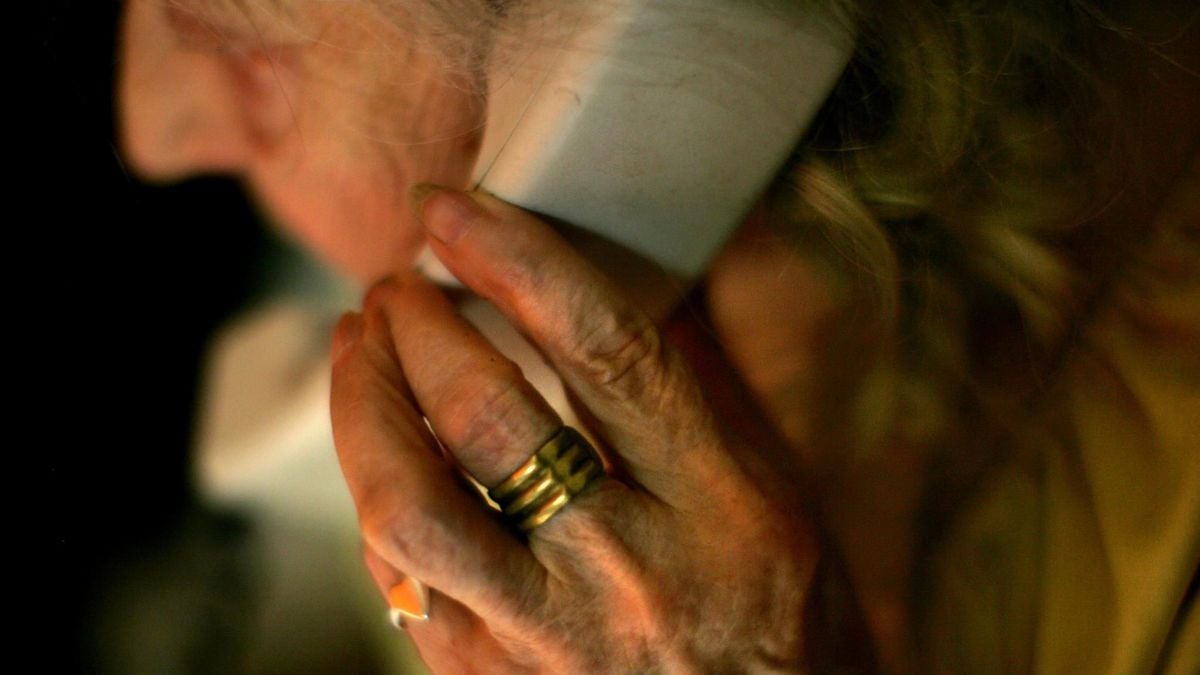 Florida now has its very own Bernie Madoff. Florida Man scammed elderly people by pretending to be a grandson or relative that needed money for various reasons. He pleaded guilty and is now facing up to twenty years in prison.

These are only a few of the many headlines involving Florida Man’s crazy antics. Simply google the term ‘Florida Man’ and revel in the glory of insane headlines.

What are your favorite Florida Man headlines? Let us know in the comments!