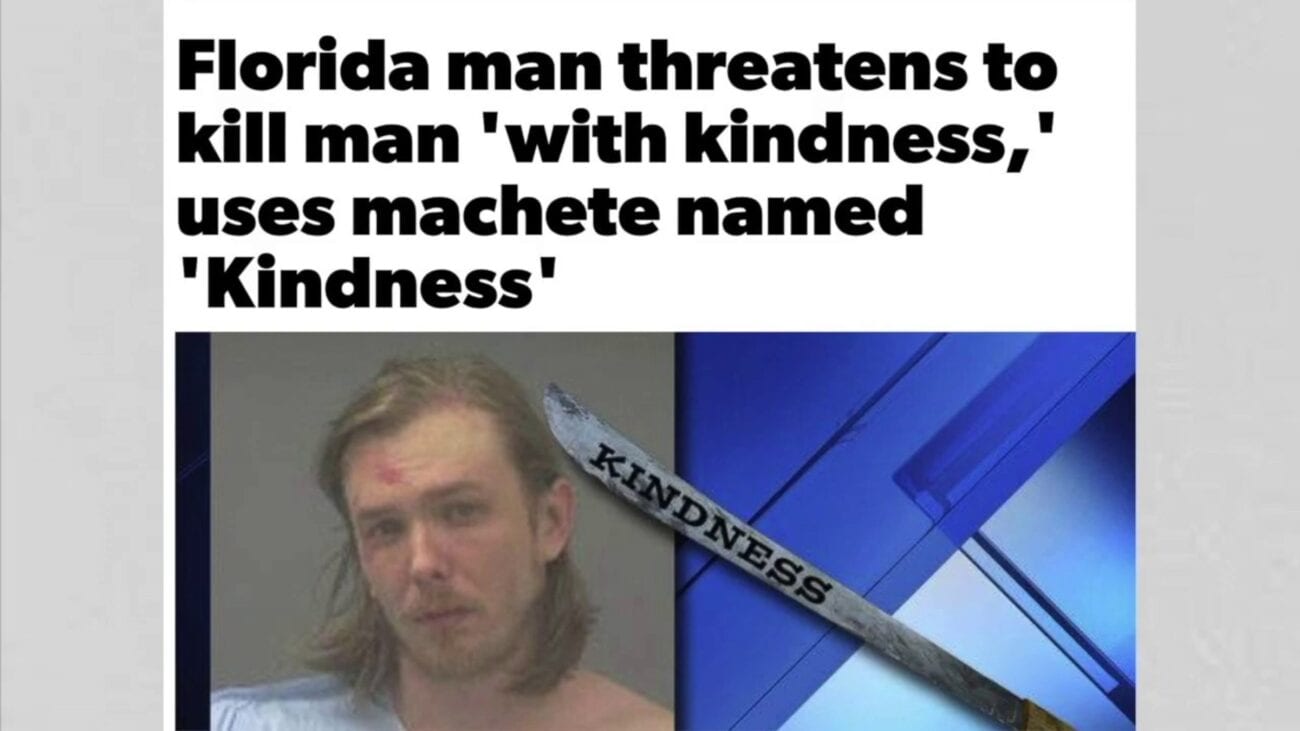 Is Florida Man the ultimate Karen? All the wackiest headlines

What happens when two internet phenomena collide? Florida Man, named from Florida headlines about wacky arrests in the Sunshine State, has collided with another internet sensation: Karen. Karen is a middle-aged lady with distinctive hair, a love of everything “live, laugh, love”, and a flair for entitlement. You can find her in Target screaming for the manager.

What happens when Florida Man has a Karen moment and screams for the manager? Crimes, lots of crimes. Here are the best articles about Florida Man putting all the Karens to shame with entitled behavior. 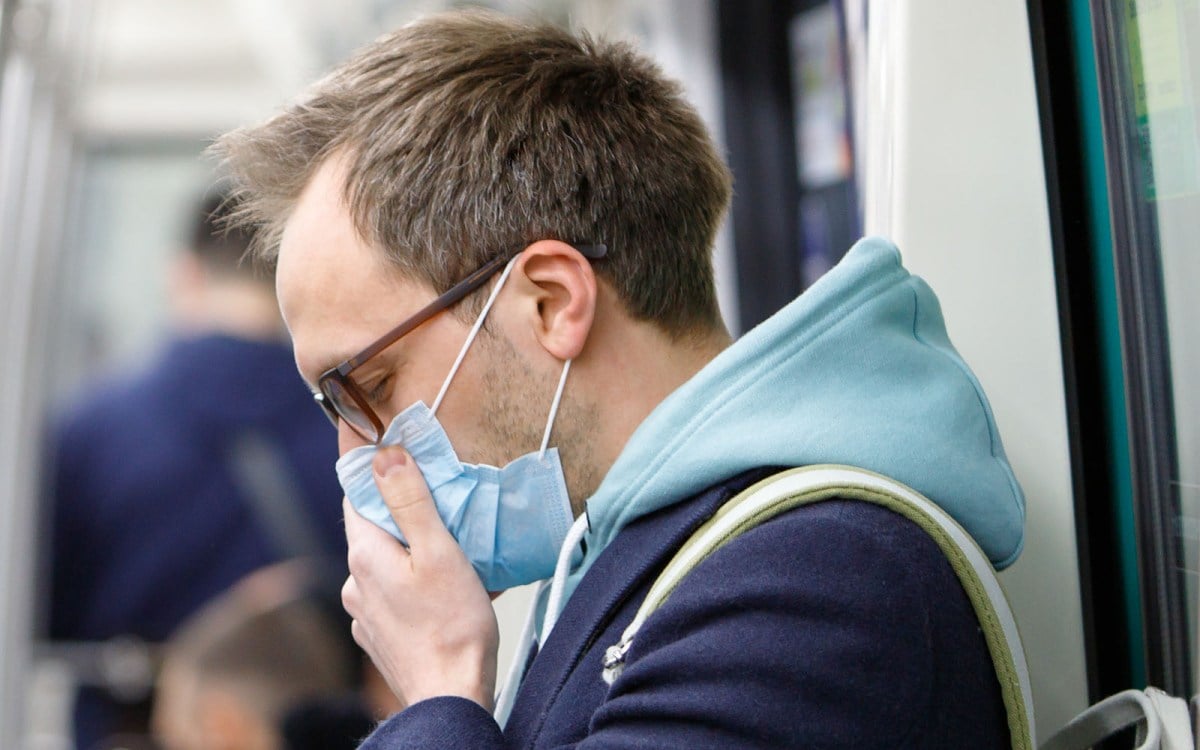 Where is my lettuce?!

Come on Florida Man, it’s not like you’re the cabbage guy from Avatar, the Last Airbender! Missing a little lettuce from your chicken sandwich won’t kill you, or repeatedly destroy your business venture.

Alas, Florida Man still felt the need to throw an explosive Karen-style fit after his precious chicken sandwich didn’t have the greens he was looking for. Employees at a local Checkers said a Florida customer was “upset that the store had no more lettuce for their sandwiches”. Per the police report, Florida Man’s tantrum made store employees “fear for their safety” and call the cops.

Henry Arce-Cabellero got hit with some misdemeanor charges, including disorderly conduct, after a criminal complaint reported he was “yelling and screaming” at staff. Worse, Arce-Cabellero didn’t own up to it when police confronted him about it in his car, even refusing to identify himself! 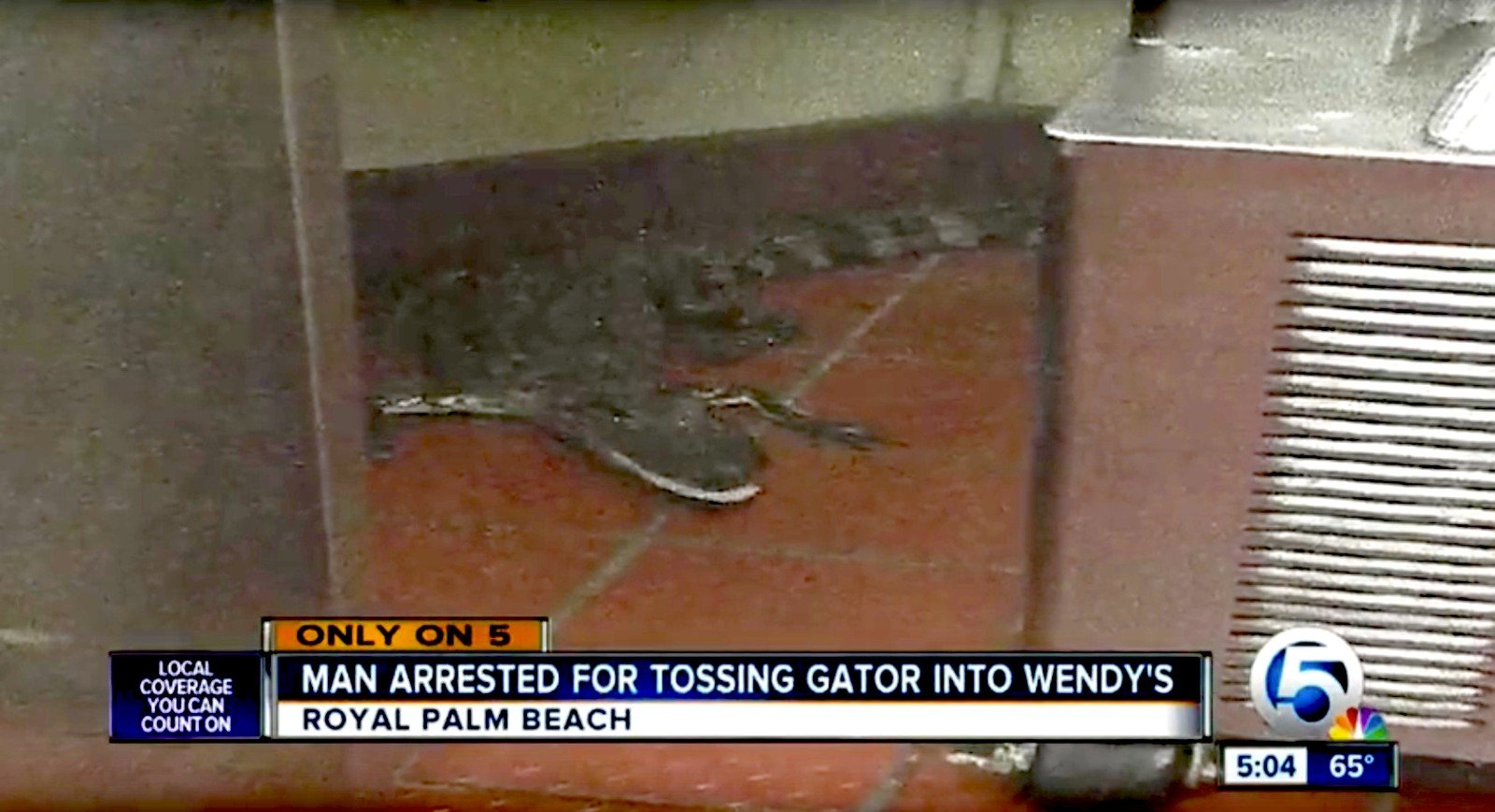 Looks like Florida Man & Karen have a disdain for this year’s essential clothing item: masks. Amid the coronavirus pandemic of 2020, stores everywhere have required their patrons to wear a face-covering to buy groceries. States have even mandated mask-wearing until the pandemic is over.

However, some people haven’t taken too kindly to being told to cover their germy mouths. Videos abound of Karens throwing fits when asked to put a mask on, whining & screaming about how their freedoms are being violated. Turns out, Karen has an unexpected sympathizer: Florida Man.

One Florida Man was arrested after an altercation in the grocery store Michael Bevans became agitated when employees told him to wear a mask in a Grocery Advantage last July. The argument escalated until Bevans reached for an ax (and not the body spray)! Worried Bevans would hit one of them with the sharp weapon, employees called the cops, who arrested & booked Bevans on a $5,000 bond.

Speaking of, a real-life Karen from Florida testified on the state congressional floor that like her . . . Karen bits, she shouldn’t have to wear a mask because “some things just gotta breathe”. Essentially, Florida Karen admitted she doesn’t wear underwear on national TV to protest a mask mandate.

She wasn’t the only one. In protest of the mask mandate in Palm Beach, a bunch of other women decried the law, calling it “the devil’s law” and telling their representatives they “can’t just make up laws”. 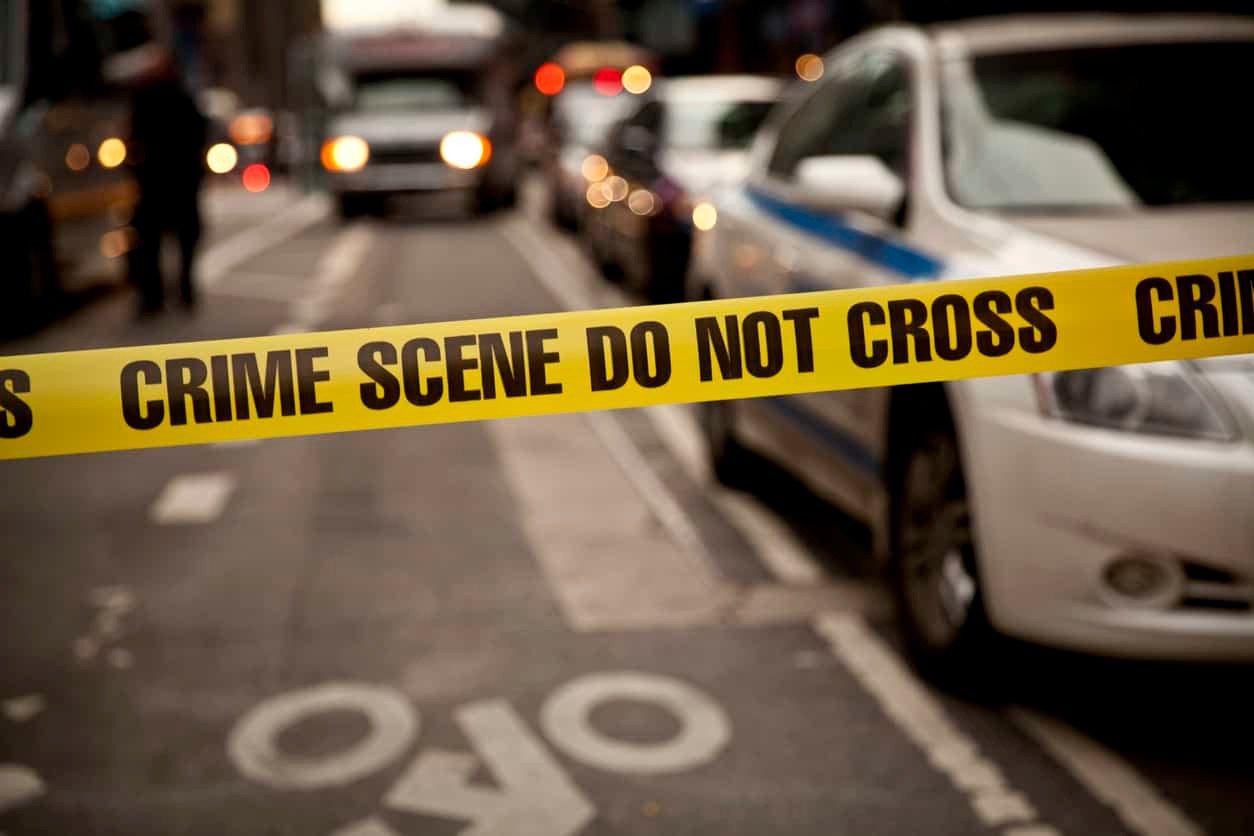 Assault with an alligator

Only in Florida. A man was arrested in 2016 after he went to a Wendy’s drive-thru, ordered a drink, and instead of handing the employee cash or a credit card like a decent member of society, threw a three-and-a-half foot alligator through the window!

Granted, the Florida Man didn’t throw the alligator in a Karen-style fit. Rather, he threw it in as a practical joke. In our book, the level of entitlement you have to have to think throwing an alligator through a window was funny puts any Karen to shame. Also, poor alligator!

His mother had this to say when interviewed by WPTV: “It was just a stupid prank that he did that’s now turning into this; it’s stupid. He’s a prankster. He does stuff like this because he thinks it’s funny.” Unfortunately, the police didn’t find it funny, and he was charged with assault with a deadly weapon and ordered to have a mental health screening. 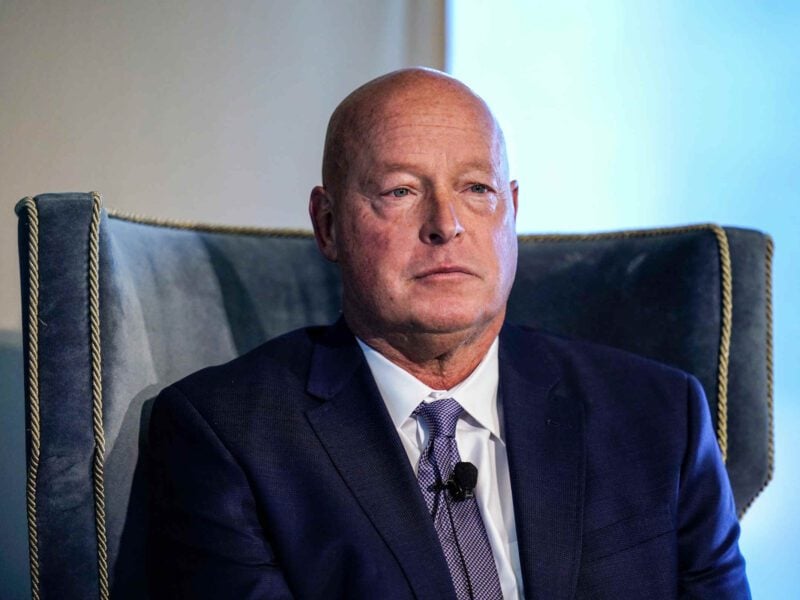