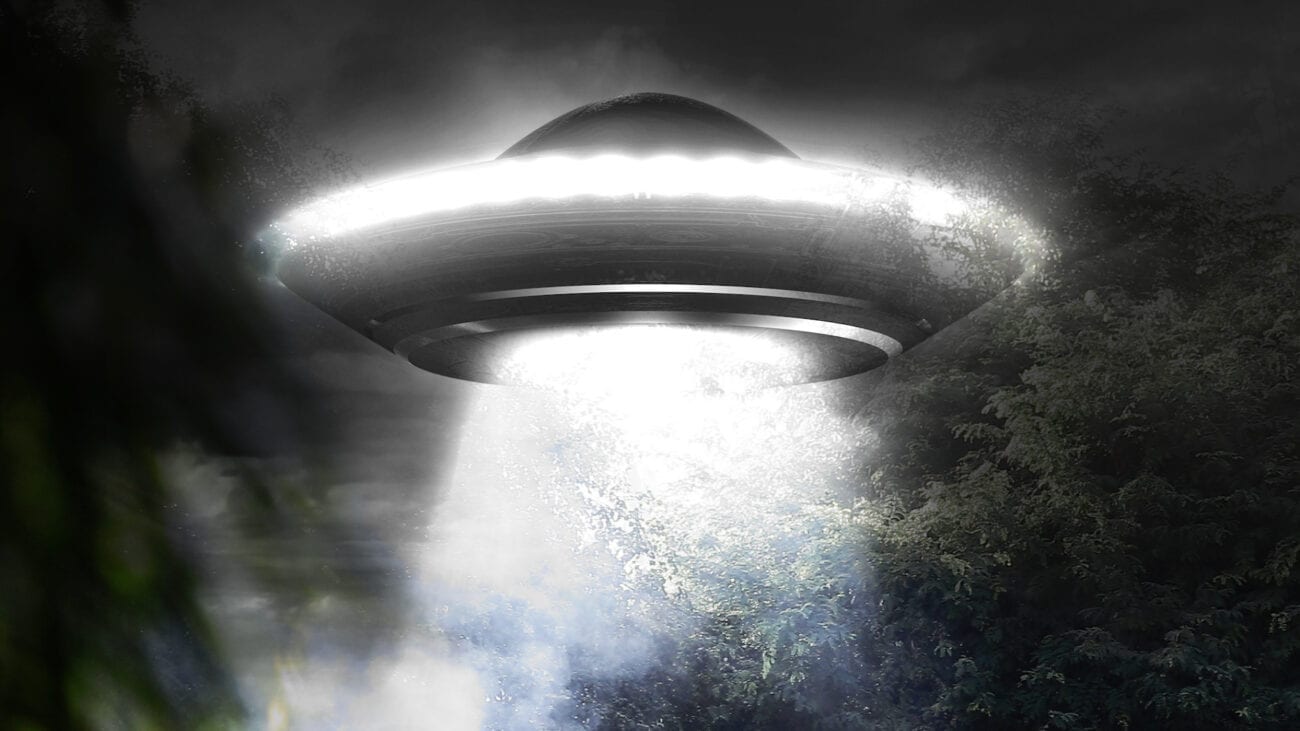 Moons over Miami – whether you think this is a sci-fi short story or the misspelling of a popular dish at Denny’s, we assure you it’s what a Florida Man may have seen yesterday. A moon-sized object appeared in the sky, but with an unusual shape & color.

A video posted in Florida depicts a strange light in the sky. Travis Bell, the lucky Florida man who caught the UFO sighting, posted his find on October 1. The UFO video lasts fifteen seconds. 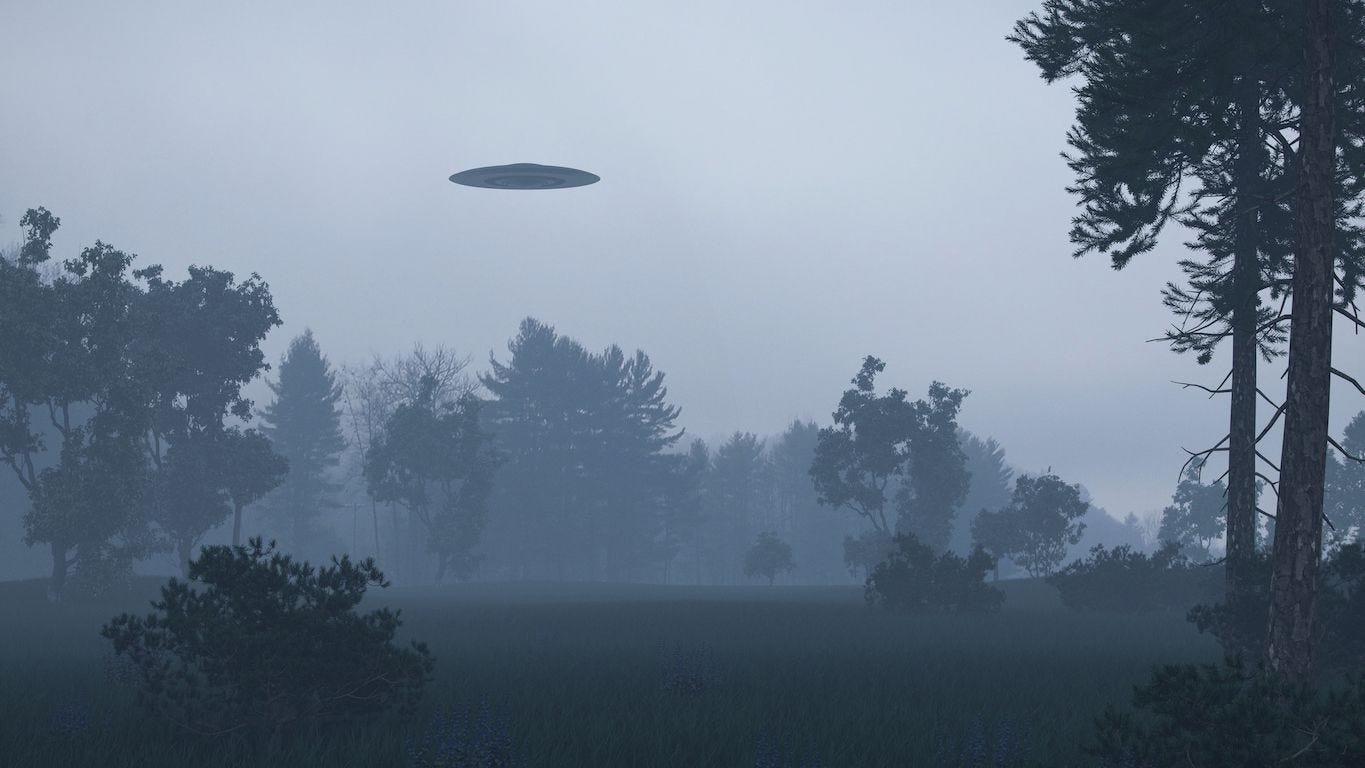 “It wasn’t that long and bright on that side,” a woman says in the video. Above the water, a pink, rectangular light dangles in the sky behind a foggy cloud. She notes the shape is getting more defined. Then, Bell pans the video to the moon to prove it’s not the moon. When he turns the camera back, it’s gone.

The unusual shape in the sky garnered lots of attention. Commenters asked if they could feature him in videos & magazines. Of the eleven comments, there was one skeptic, suggesting it could be the reflection of a laser pointer.

UFO enthusiast Scott Waring featured the Florida man’s UFO video on his blog. He posted it on October 5, relating the video contents to his audience. He offered no additional explanation other than “The moon is clear and round, but the UFO is rectangle-shaped & pinkish.”

Scott Waring also elaborated on the Florida man capturing the moon before the UFO disappeared. “The eyewitnesses screamed out of confusion, fear & awe at what they had just seen,” he said.

Waring is known for giving explanations for UFO sightings. He’s previously explained on his blog how craters & other debris on planets in our solar system are remnants of ancient alien civilizations. He also delves into different types of UFOs on his site. However, Waring gave no explanation for the UFO sighting from Florida man. 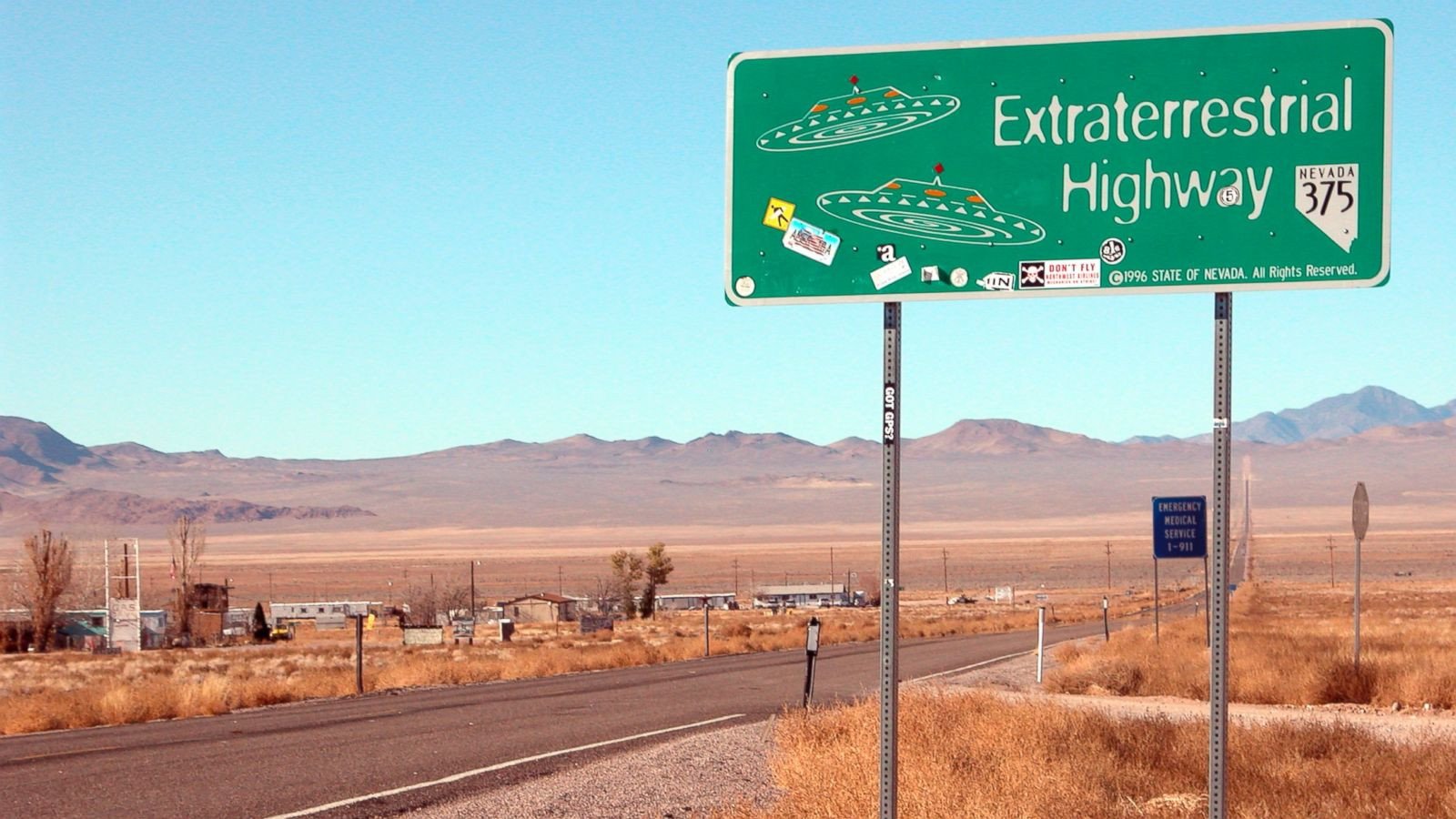 According to the National UFO Reporting Center, NUFORC, Florida claims the second-highest UFO sightings in the U.S., with 5,602 sightings clocked by the UFO research agency. However, Bay News 9 clarifies there could be a simple explanation: both states have a high number of aerodynamic and space exploration research places. Florida is also home to Cape Canaveral, the launch site for NASA.

The last listed UFO sighting by NUFORC is from September 4 in Lakeland, Florida. NUFORC describes the sighting as a “fireball” shape lasting four seconds. “Bright Falling Green Object In A Moonlit Early Morning Sky” is the caption of the incident from NUFORC. While that could be a flare, we have to wonder.

That doesn’t mean the UFO sighting from Florida man won’t be on the radar. NUFORC has a tip line and an online reporting form for people to fill out for UFO sightings. It just may take a while for this new sighting in Florida to end up on the list. 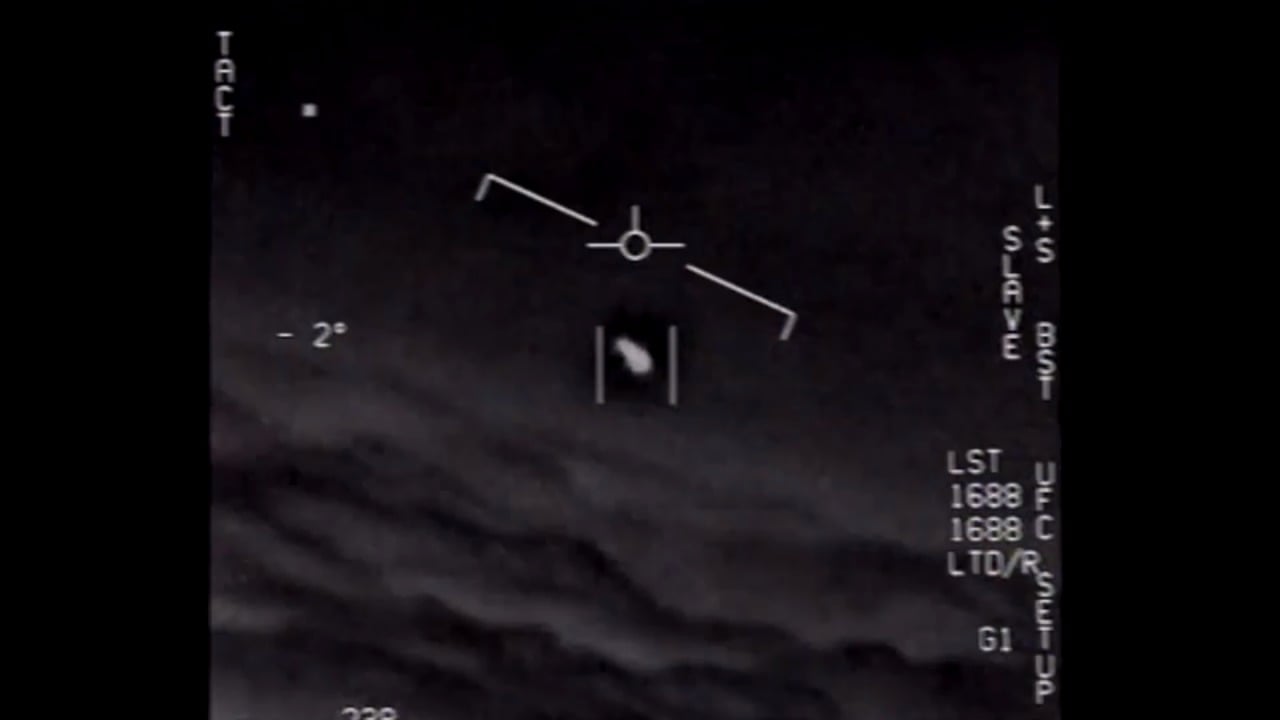 Apparently, UFO sightings are on an upswing this year. They’ve fallen steadily since 2014. However, 2020 has given people more time to stare at the sky and see more phenomena. Florida is no exception.

Also, in May, the U.S. government announced the existence of UFOs. The Department of Defense released a series of footage from military sites depicting UFOs moving across the camera. At least one came from a training exercise off the Eastern Seaboard.

According to an article from The New York Times, the Pentagon even had its own alien defense program. Called the “Advanced Aerospace Threat Identification Program,” the program boasted a $22 million yearly budget (considering the overall U.S. defense budget, it’s actually small.) According to the Times article, it was shut down in 2012. Information on the program was declassified in 2020 along with the UFO footage. 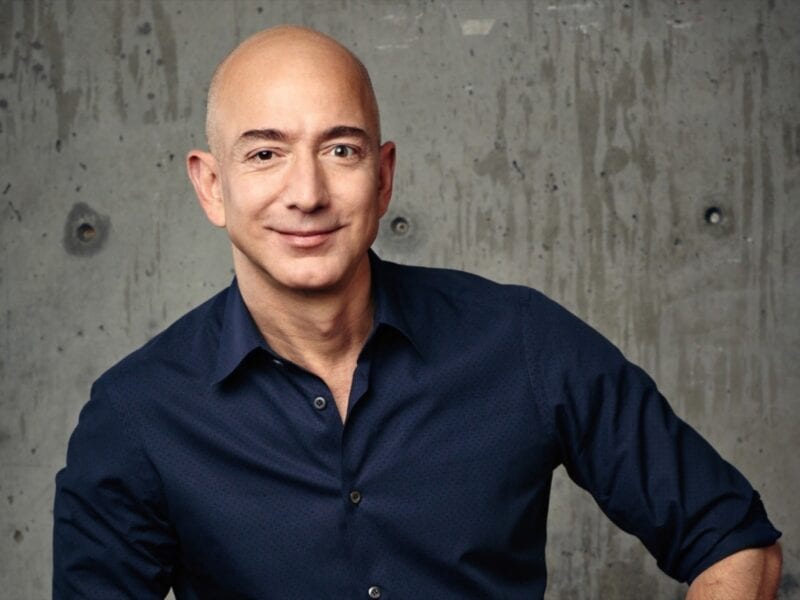