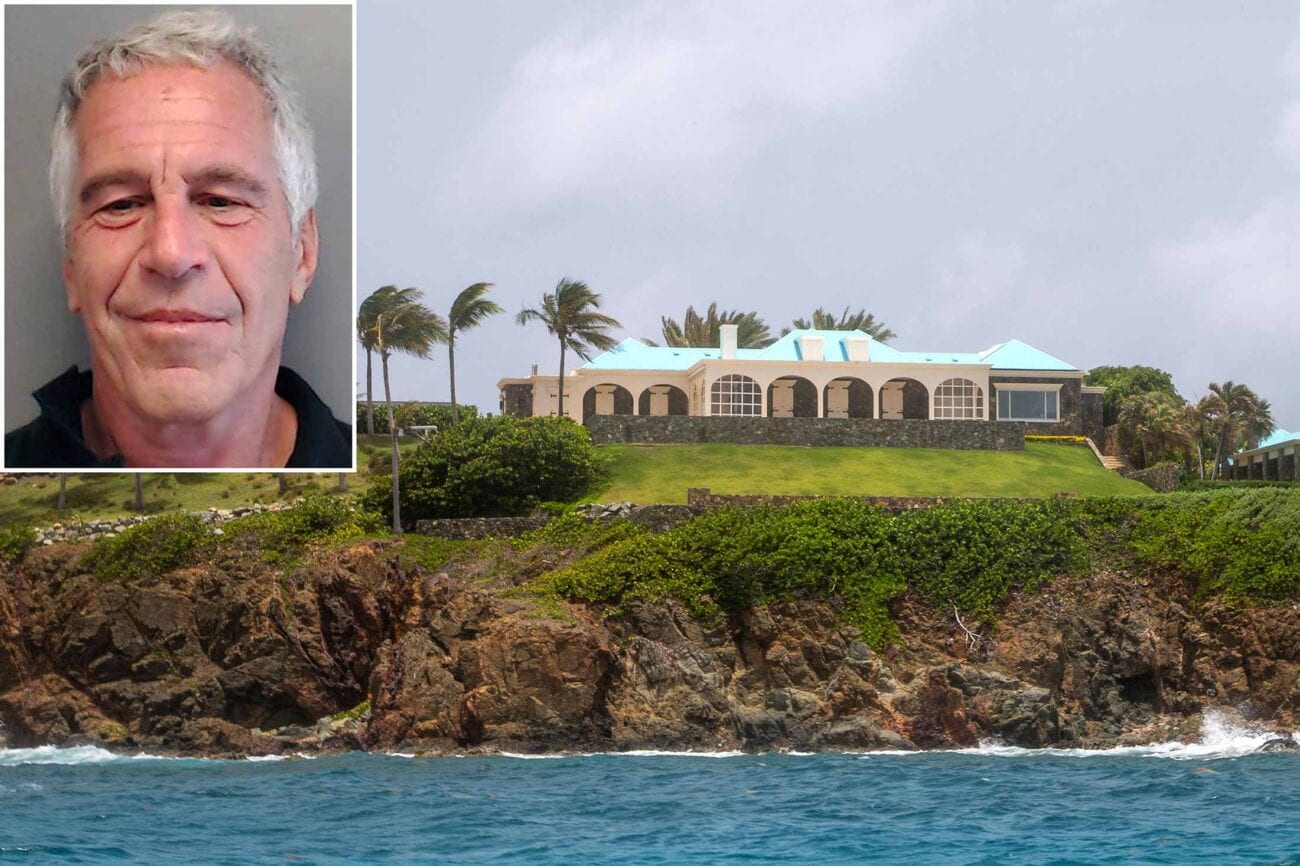 The craziest information about Jeffrey Epstein and his private island

We know Jeffrey Epstein’s private island, Little St. James, had a lot of shady goings on occurring there during Epstein’s life. The activities were so sketchy some called the island the Island of Sin as a nickname. But what about the island itself?

What was this small Caribbean island like? What did the surrounding community think? And what in the world is that strange building? 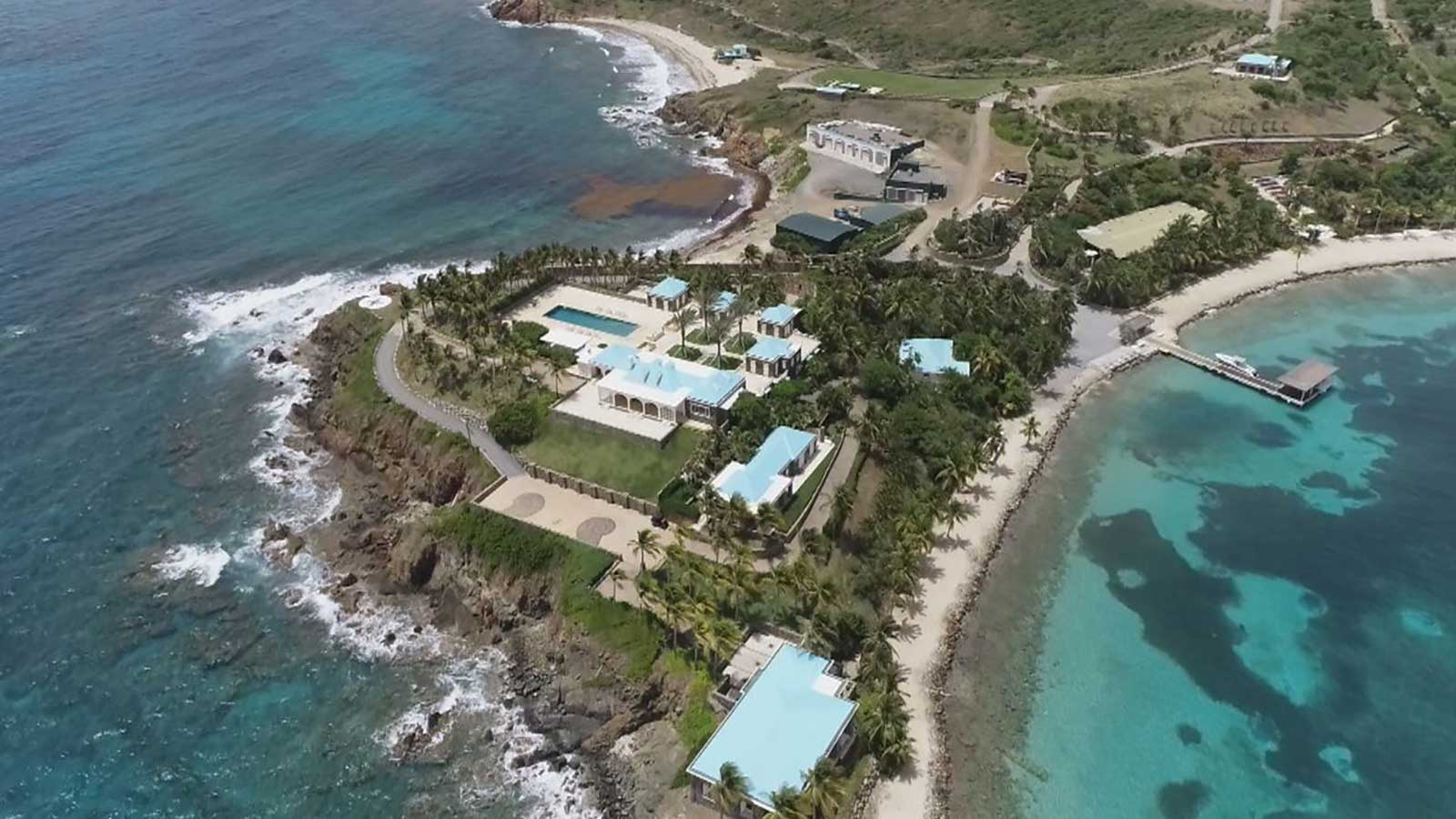 The island from afar

From afar or from the air the island looks essentially how you’d expect. An enormous compound with multiple buildings exists on the island to house every need, want, and whim of the late billionaire Jeffrey Epstein.

The only way to reach the island is by boat or by helicopter. Those who went with Epstein to the island via private plane likely landed on a nearby larger island and then boated in or rode a helicopter.

The island is also crowded by palm trees which are not native to the Caribbean. Each one cost approximately $20,000 to ship and plant on Little St. James. In fact, the private island is notorious for having violated environmental regulations and introducing nonnative species. Eventually, when the Cuban tree frog was accidentally introduced to the ecosystem a recommendation that all landscaping and building materials should be inspected. 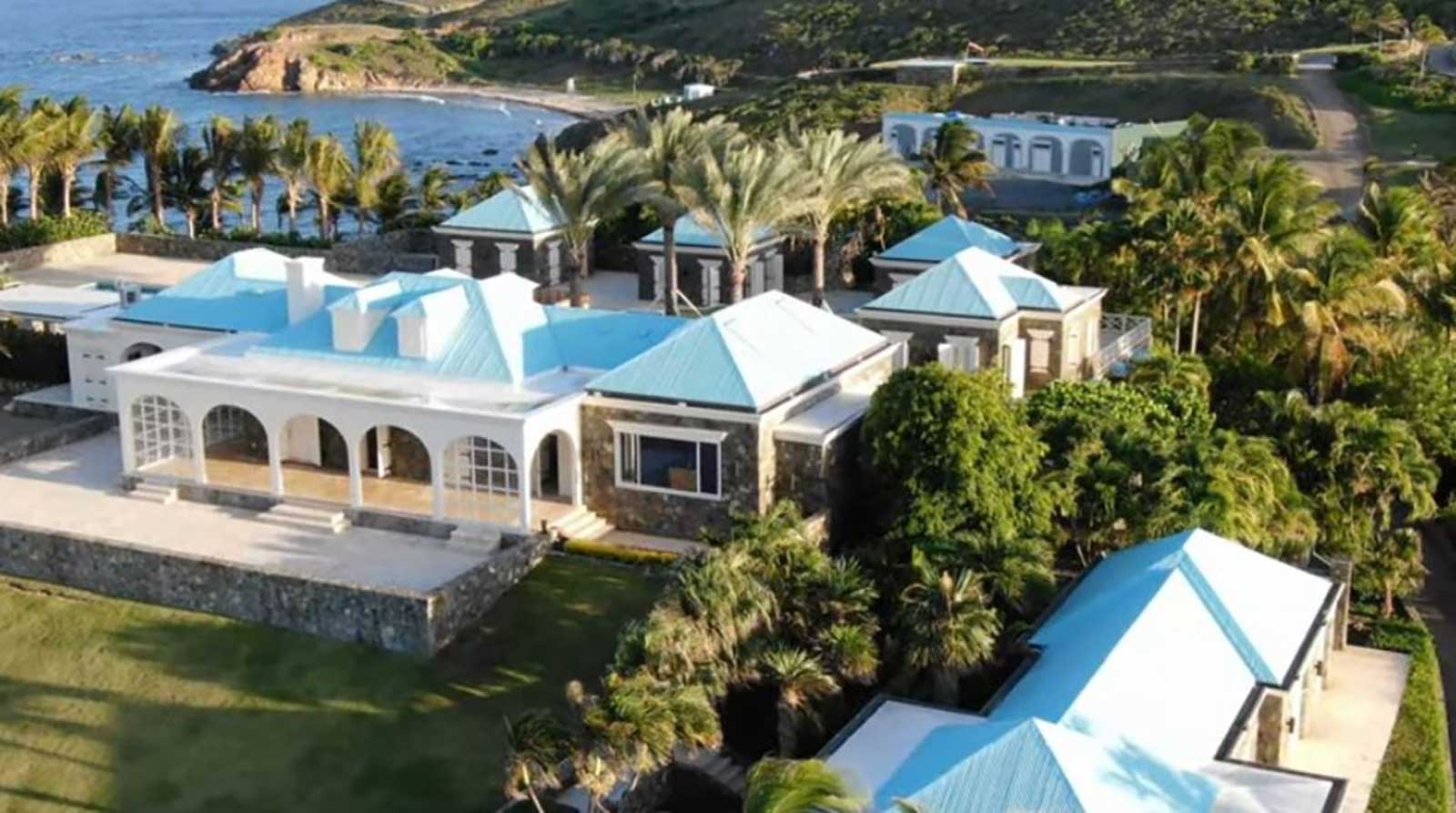 While Epstein’s island was called Little St. James, there is a bigger more populous island called Great St. James. When reporters have gone down to the larger island to find out information about Jeffrey Epstein and his alleged crimes the locals have been described as uncooperative and even afraid to talk about the man, even after his death.

Some think this is because Jeffrey Epstein made efforts to become part of the surrounding community by doing things such as donating computers for schools & youth organizations, financing programs at a private school, sponsoring beauty pageant scholarships, and aiding a science & math fair.

One person, Sasha Bouis, who used to run a restaurant in Great St. James said, “It was kind of accepted. There was just this creepy old billionaire living out there.” 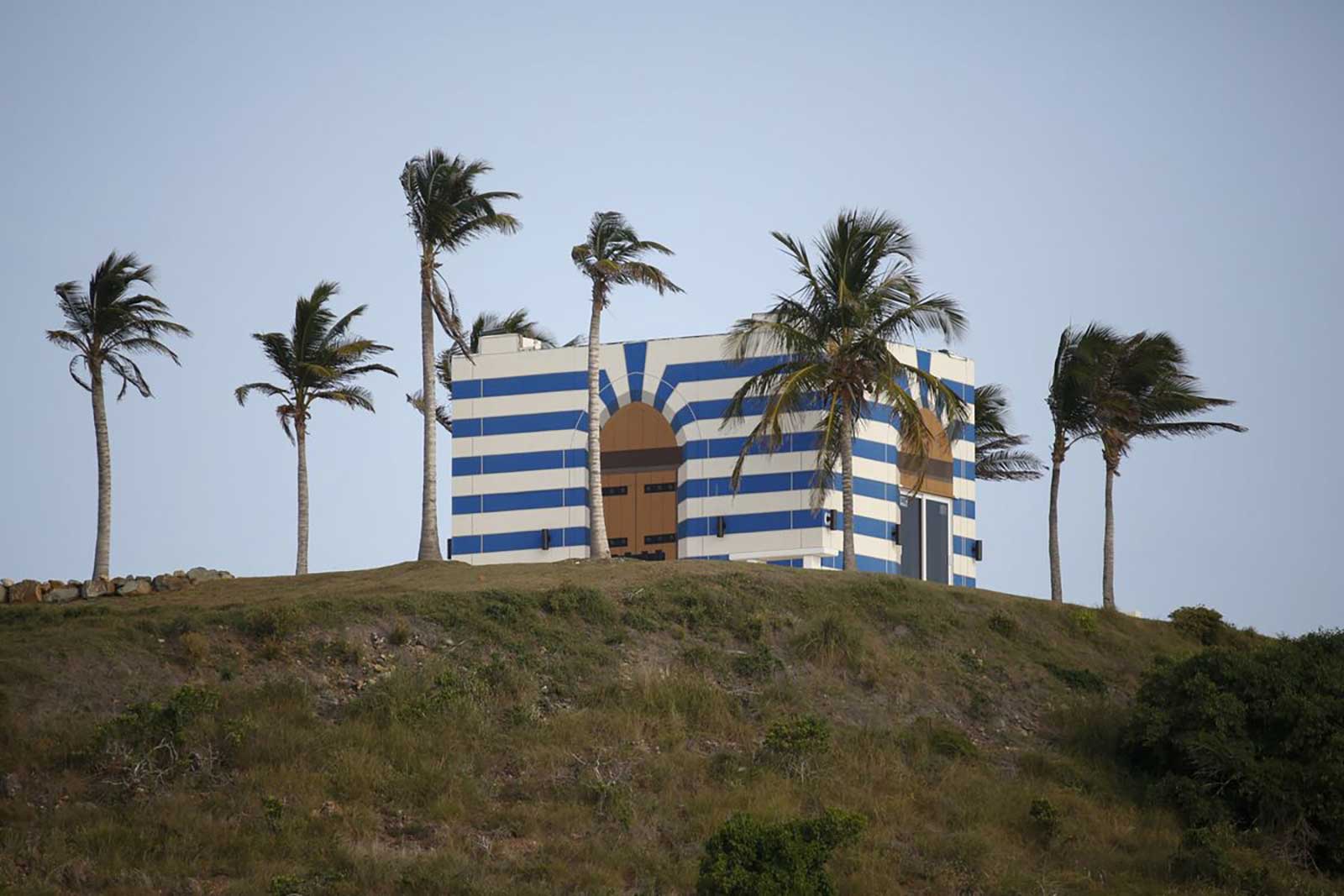 What really has people scratching their heads about Jeffrey Epstein’s private island is a small building a ways off from the others. Many describe it as looking akin to a temple. With its gold-domed roof (which blew off a few years ago), white and blue stripes, and golden statues. Nobody is sure exactly what the purpose of this building was.

Some say it may have had to do with religion, though the odd mixture of symbolism and also somehow a lack of symbolism just doesn’t make sense to people. Others say the building was rumored to be a music room where Epstein would play piano, though nobody has ever confirmed this. 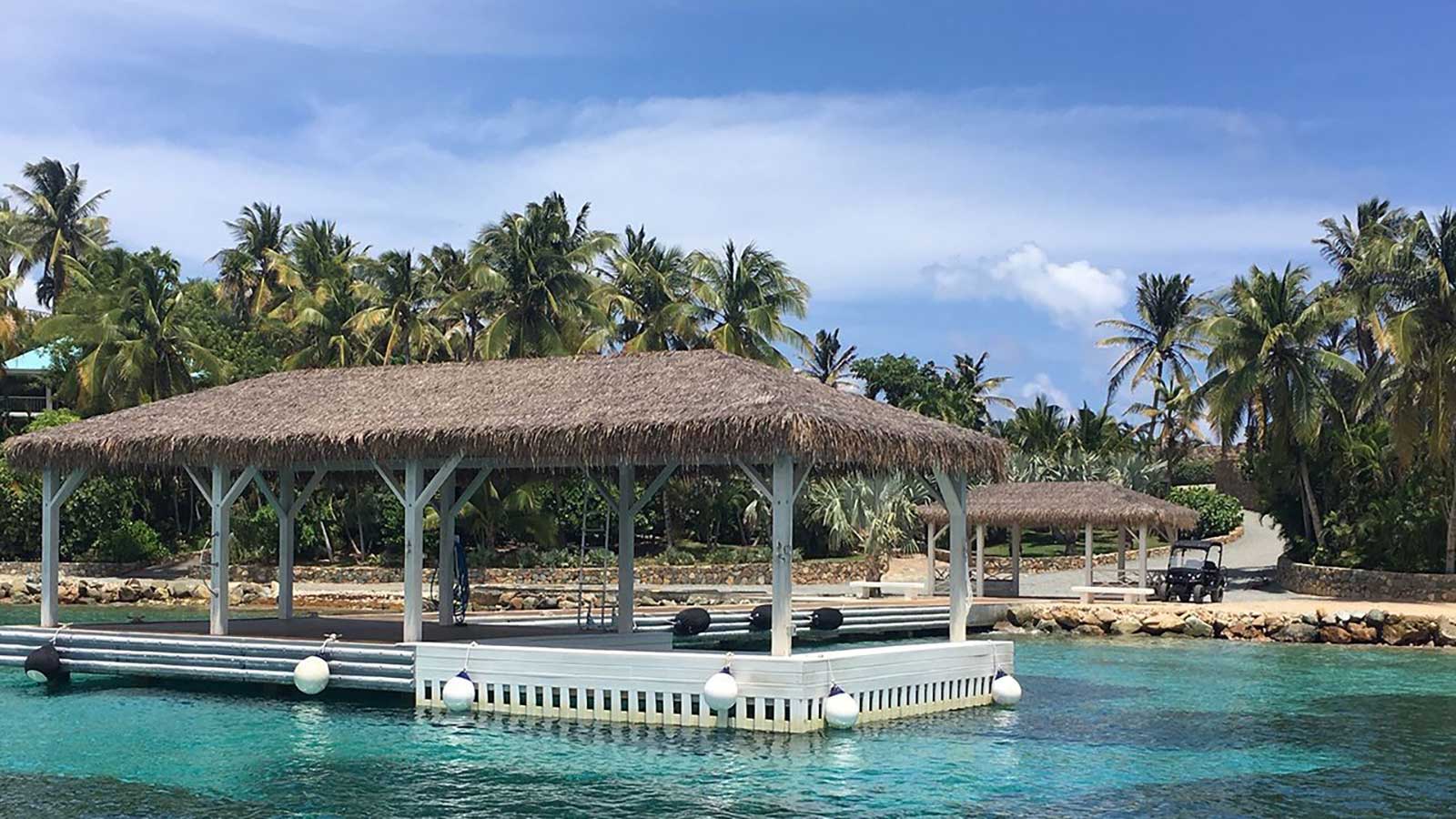 People have become more suspicious of the building when it was revealed the front door has a locking bolt . . . on the outside. Considering the types of crimes alleged to have occurred on the private island some worry the building was less a place of tranquility for music and/or worship, but instead a place where some people might have been locked inside.

Others have unsubstantiated theories the small building is an entrance/exit to the main building – implying secret tunnels and structures (possibly underground) or even an elevator shaft to a sex dungeon (also underground) where some of Epstein’s crimes may have occurred. These dark theories, while possibly fitting Jeffrey Epstein’s profile, have no fact or proof to make these claims plausible.