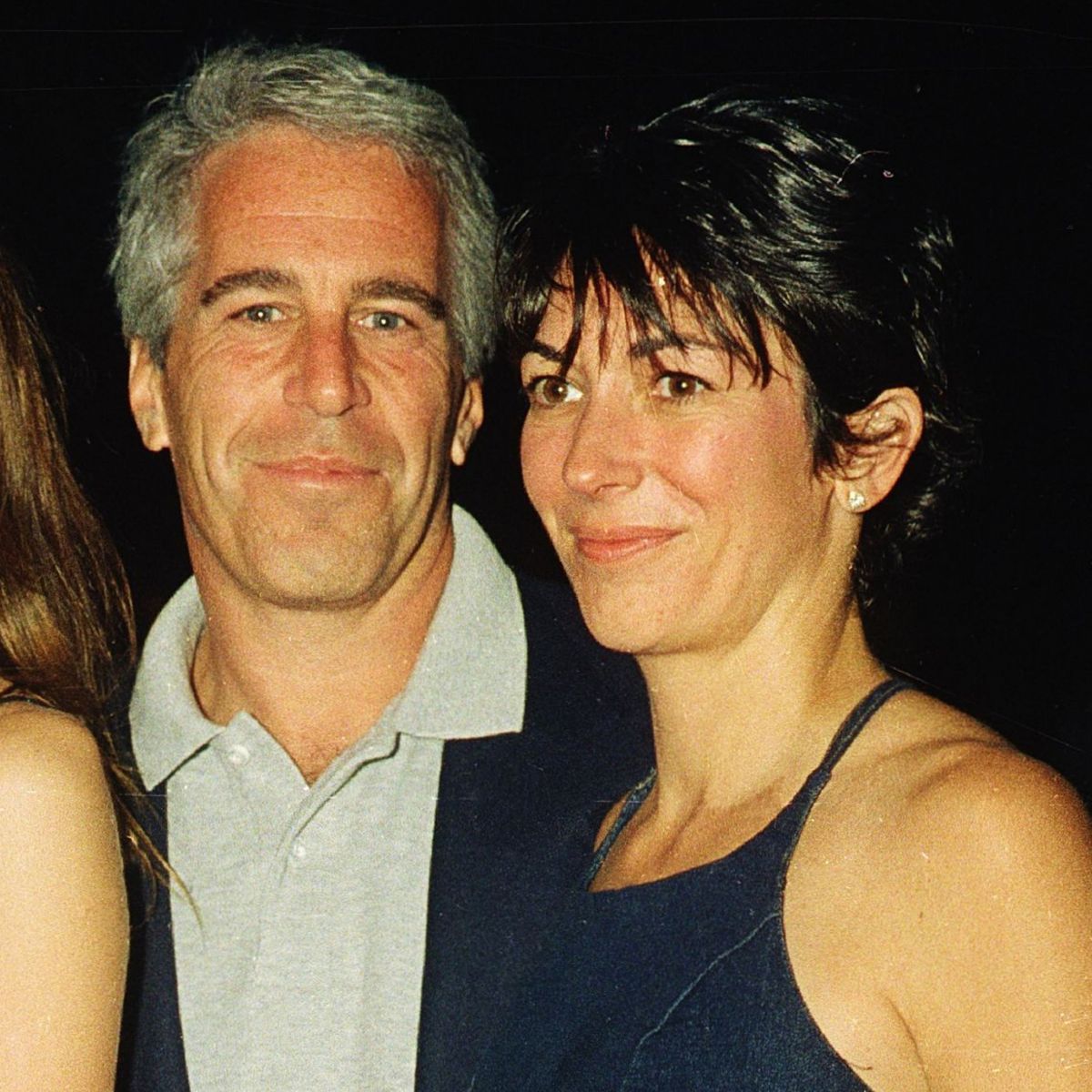 Jeffrey Epstein and Ghislaine Maxwell: Are there more documents?

A couple of weeks ago a massive amount of files related to a previous lawsuit against Ghislaine Maxwell were unsealed by a court judge. This left the public able to pursue through the shocking documents at their leisure. Everything from emails between Maxwell and Jeffrey Epstein to a tell-all book manuscript penned by Virginia Giuffre were in the mix.

Maxwell and her attorneys fought to have the documents remain sealed and ultimately failed. However, there was also the expectation that even more documents would soon be released after the initial onslaught. Once more Maxwell’s attorney’s had appealed against the unsealing order, but everyone assumed the judge would once more decide to have them unsealed.

This appears not to be the case. We still haven’t yet seen the second batch of documents unsealed. 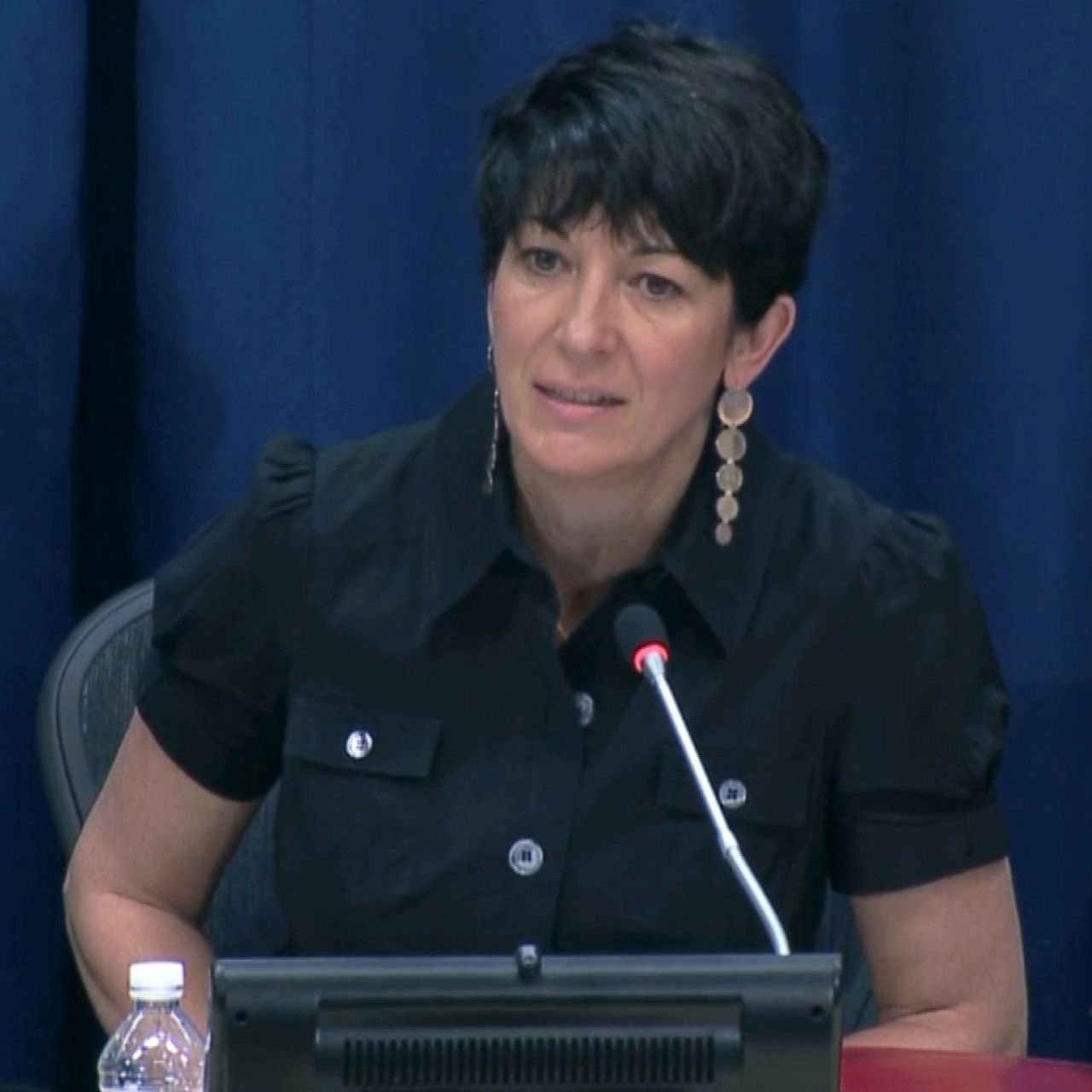 Apparently Maxwell’s lawyers have a new court filing, which asks for the documents to remain sealed for three more weeks in light of “critical new information”. The new information is said to impact both the criminal case against Ghislaine Maxwell and a civil case against her.

Maxwell’s lawyers are wanting to work with prosecutors to see if they can share information with the court. At the moment not much else is known. The attorneys are unable to disclose further information because of a court protective order for the criminal case against her.

Prosecutors and defense lawyers have been at odds regarding what type of information should and should not be allowed to become public knowledge for some time now. 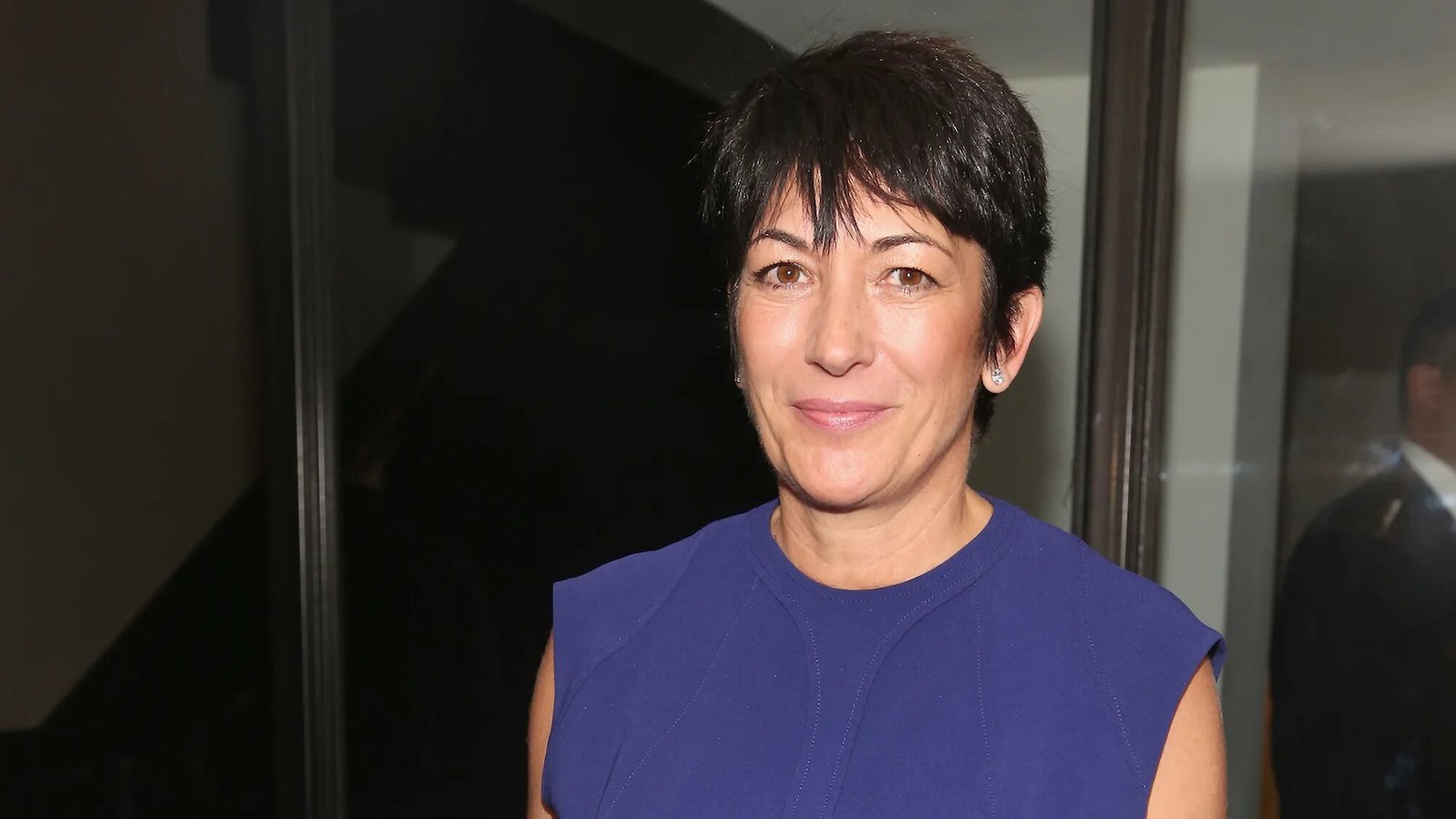 Ghislaine Maxwell’s lawyers reached out to the U.S. Attorney’s Office for the Southern District of New York over the weekend in the hopes of having the protective order modified. Their goal is to be able to share the new information – potentially under seal – to better be able to argue against the release of the other documents.

Whether or not this will be granted is yet to be seen. Though, if there really is new information in the case it would make sense for their request to be granted. 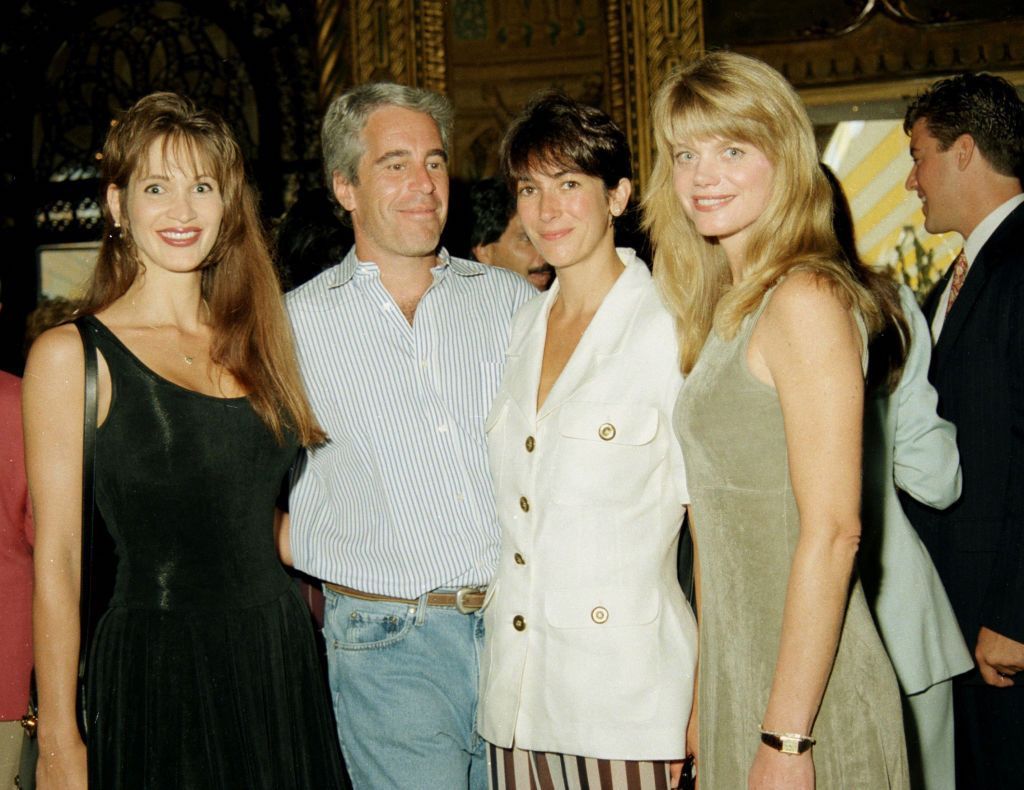 The documents are coming

Even if the defense’s request is granted, this means the documents will still be unsealed at the end of three weeks. This will merely be a delay in their release, not a permanent hold.

The documents are expected to reveal more information about Maxwell’s relationship with the late Jeffrey Epstein, and their alleged trafficking of minors. Jeffrey Epstein was arrested last year for his crimes, but died in his jail cell while awaiting trial. 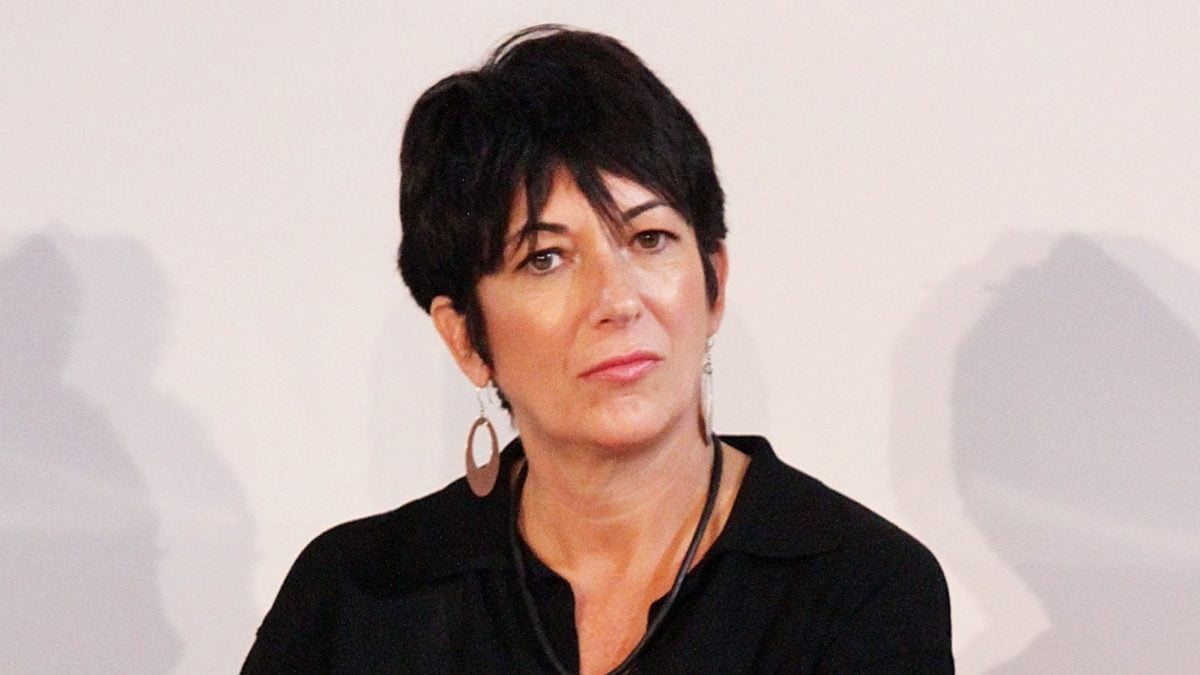 Ghislaine Maxwell wasn’t arrested until this summer, and is currently being held in a New York detention center waiting for her trial, which isn’t expected to begin until sometime next year.

Exactly what type of material is within these documents isn’t known, but if they are anything similar in nature to the ones released previously there is likely a lot of new information inside of them. 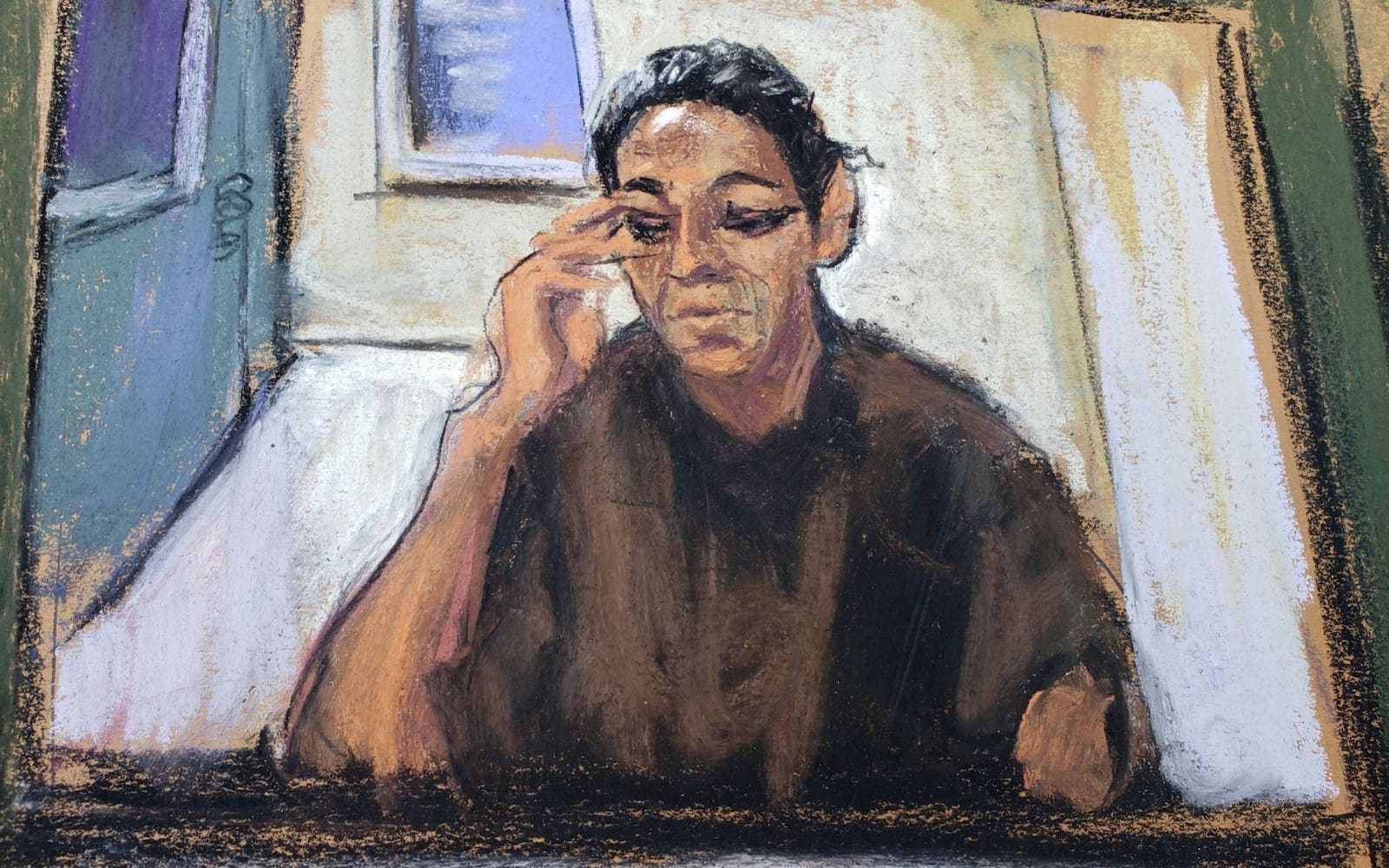 The previous documents had all kinds of revelations. Some emails sent between Maxwell and Epstein caught the attention of many. One of the emails from Epstein to Maxwell was an entire statement for Maxwell to use in order to explain how she had distanced herself from Epstein & wasn’t in close contact with him. Apparently neither of them saw the irony there.

Another document was a manuscript written by one of Ghislaine Maxwell’s accusers, Virginia Giuffre, which details her life as a sex slave under Maxwell and Jeffrey Epstein. One of the claims even states she was forced to entertain the desires of Prince Andrew.

The manuscript even says he once took an inappropriate picture with her which included another underage girl and a puppet. So, if the documents which have yet to come are anything like the ones which have already been released, there are sure to be new & surprising details within them.