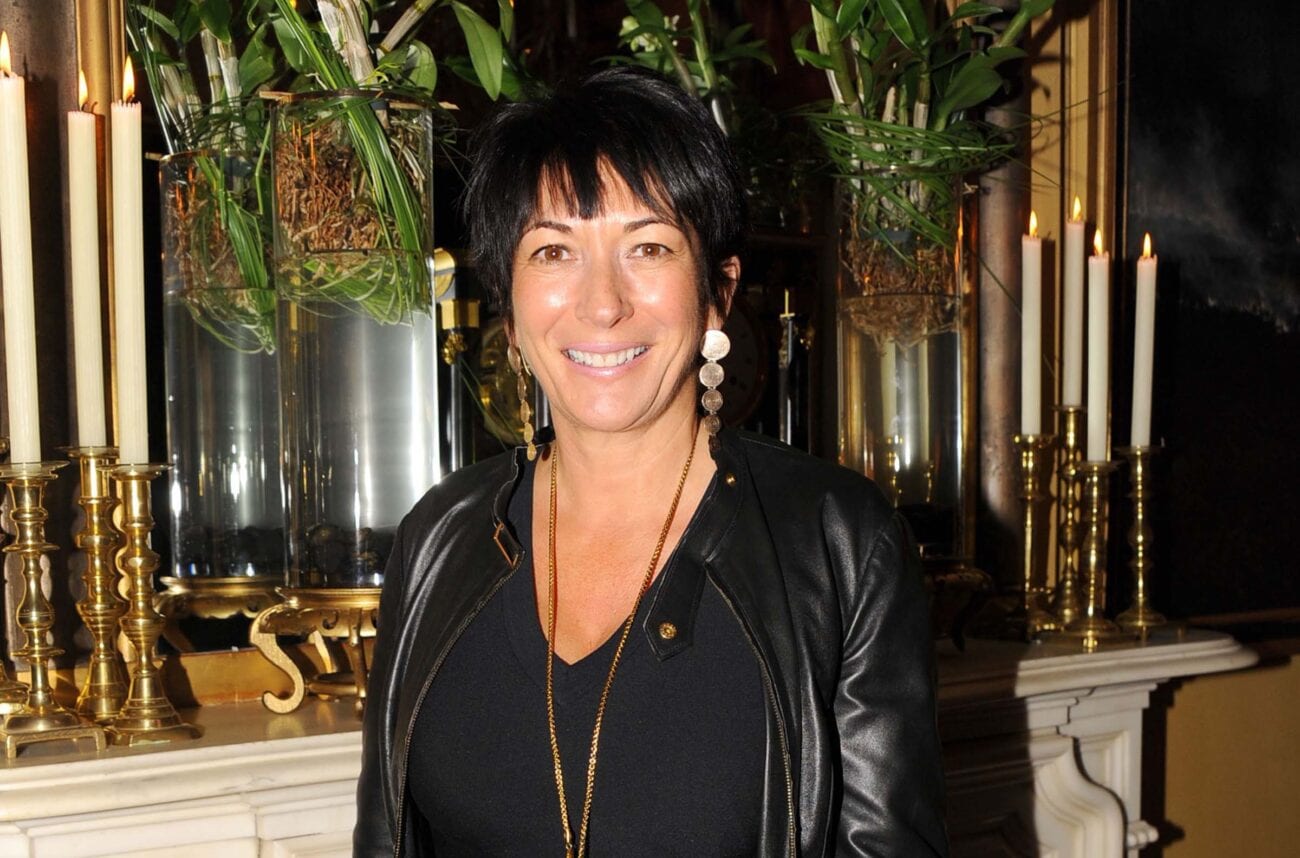 Should Ghislaine Maxwell be allowed to name her accusers?

Attorneys for Ghislaine Maxwell, convicted pedophile Jeffrey Epstein’s accused accomplice, were at odds with prosecutors over publicly naming some of the accusers before her trial for trafficking.

Maxwell has been charged with recruiting at least three girls, one as young as fourteen, for Epstein to abuse between 1994 and 1997. She has been held without bail since her July 2, 2020 arrest. Her trial is slated to begin July 2021. 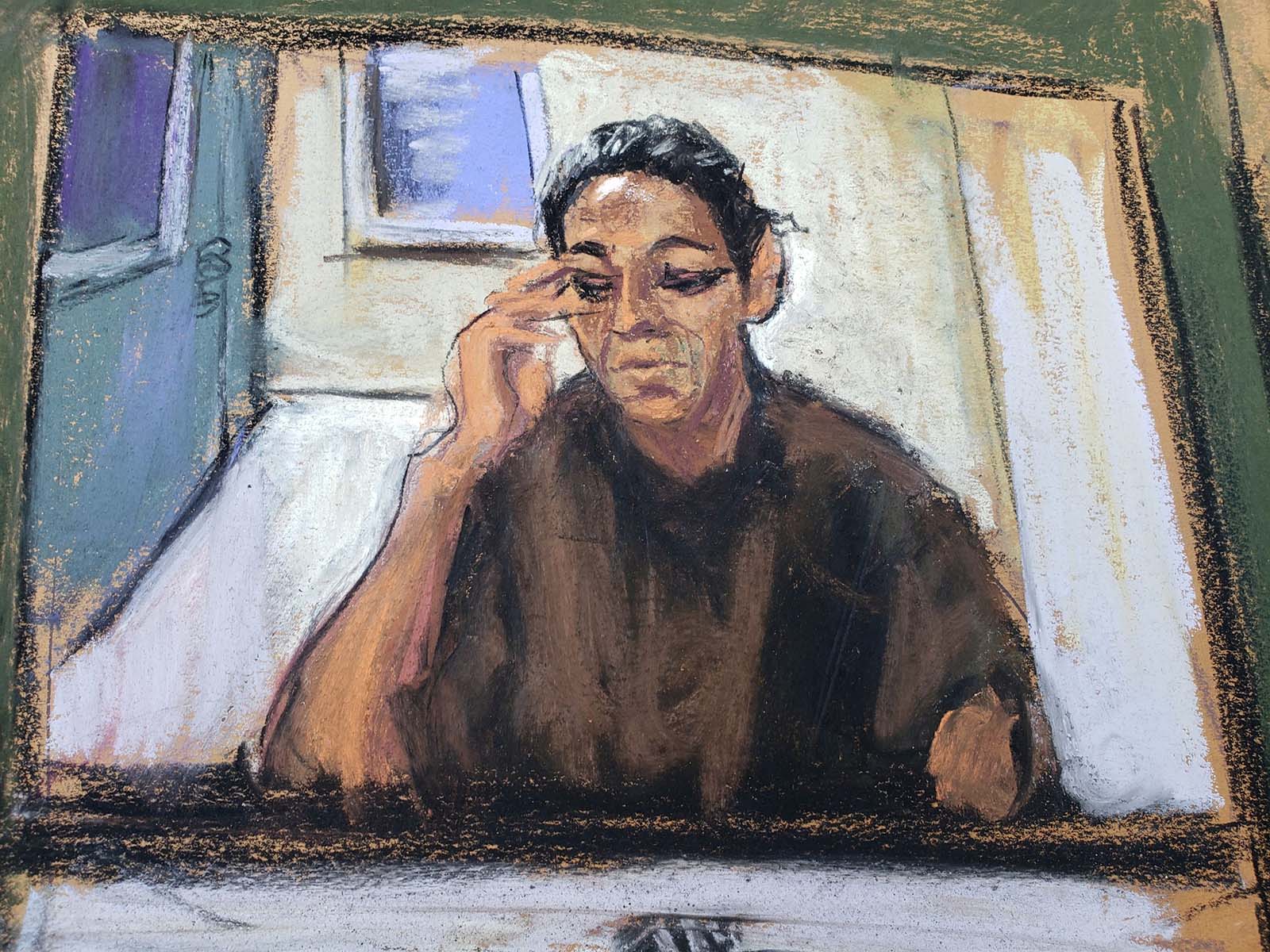 In an indictment unsealed on July 2, 2020 Maxwell is accused of participating in a sex-trafficking scheme with Jeffrey Epstein by enticing three underage girls, so the financier could sexually abuse them. The three victims are identified in the indictment only as “Jane Does.”

At least sixteen women came forward last year at a hearing held before the federal judge, presiding over Epstein’s sex-trafficking case. The indictment was dismissed after Epstein committed suicide while awaiting trial. Maxwell, 58, has pleaded not guilty, and is being held at a federal jail in Brooklyn, New York. She is scheduled to go to trial in July 2021. 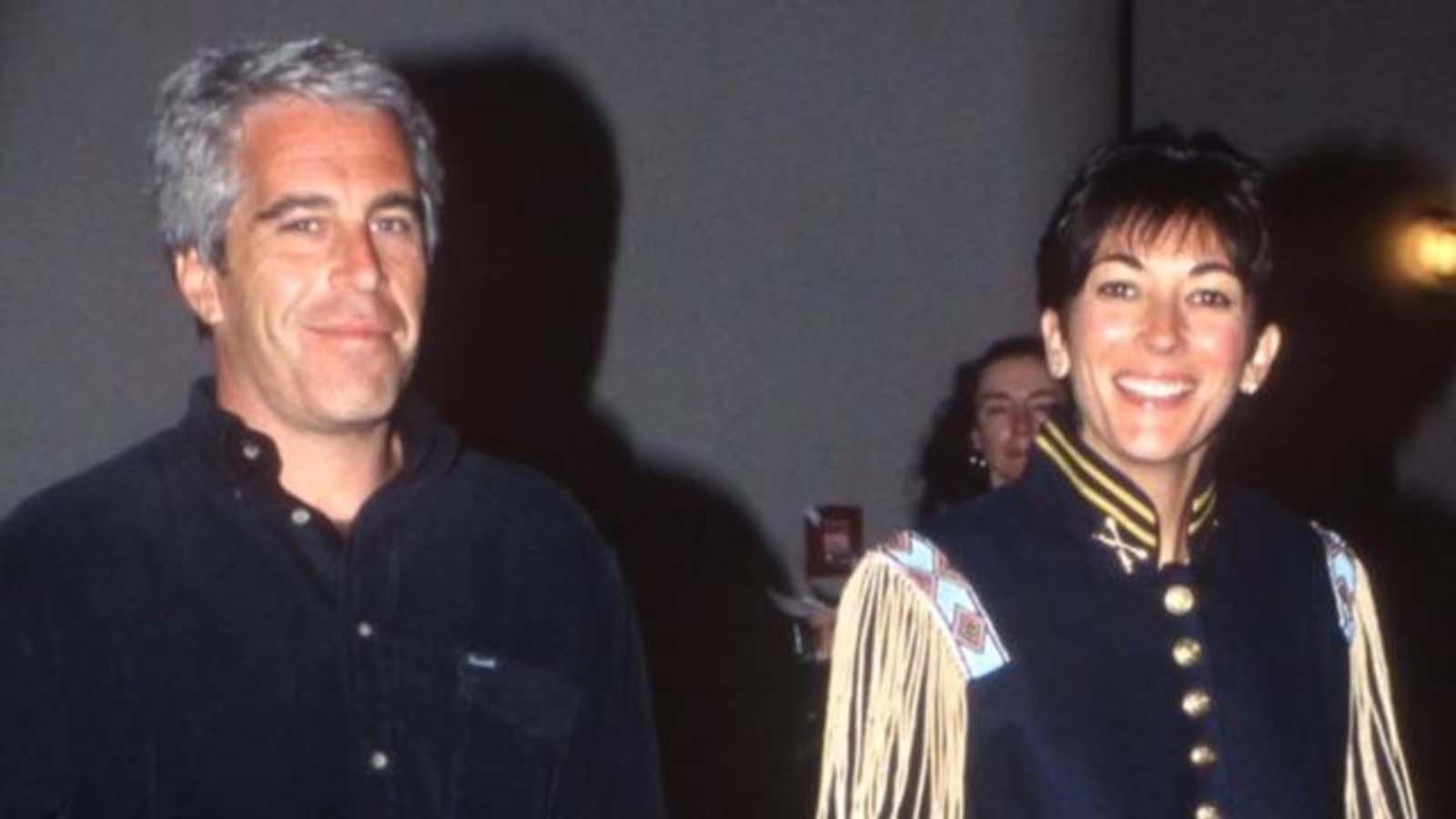 Maxwell’s lawyers argued they should be allowed to bring the identity of anyone out in the open who has given statements to the press on Maxwell or Epstein, accused them in a public forum, posted on the Internet, or have filed suit against Maxwell.

The defense’s request to publicly identify victims was called “absurd” by Assistant US Attorney Alex Rossmiller in his July 2020 court filing. Maxwell’s attorney had filed an earlier argument stating that naming the women who had already spoken out about Maxwell or Epstein publicly was essential to the defense’s case.

Rossmiller fired back stating that the request was “extraordinarily broad, unnecessary and inappropriate.” He also sharply criticized Maxwell’s claim that those who came forward had somehow gained a “benefit” in identifying themselves. 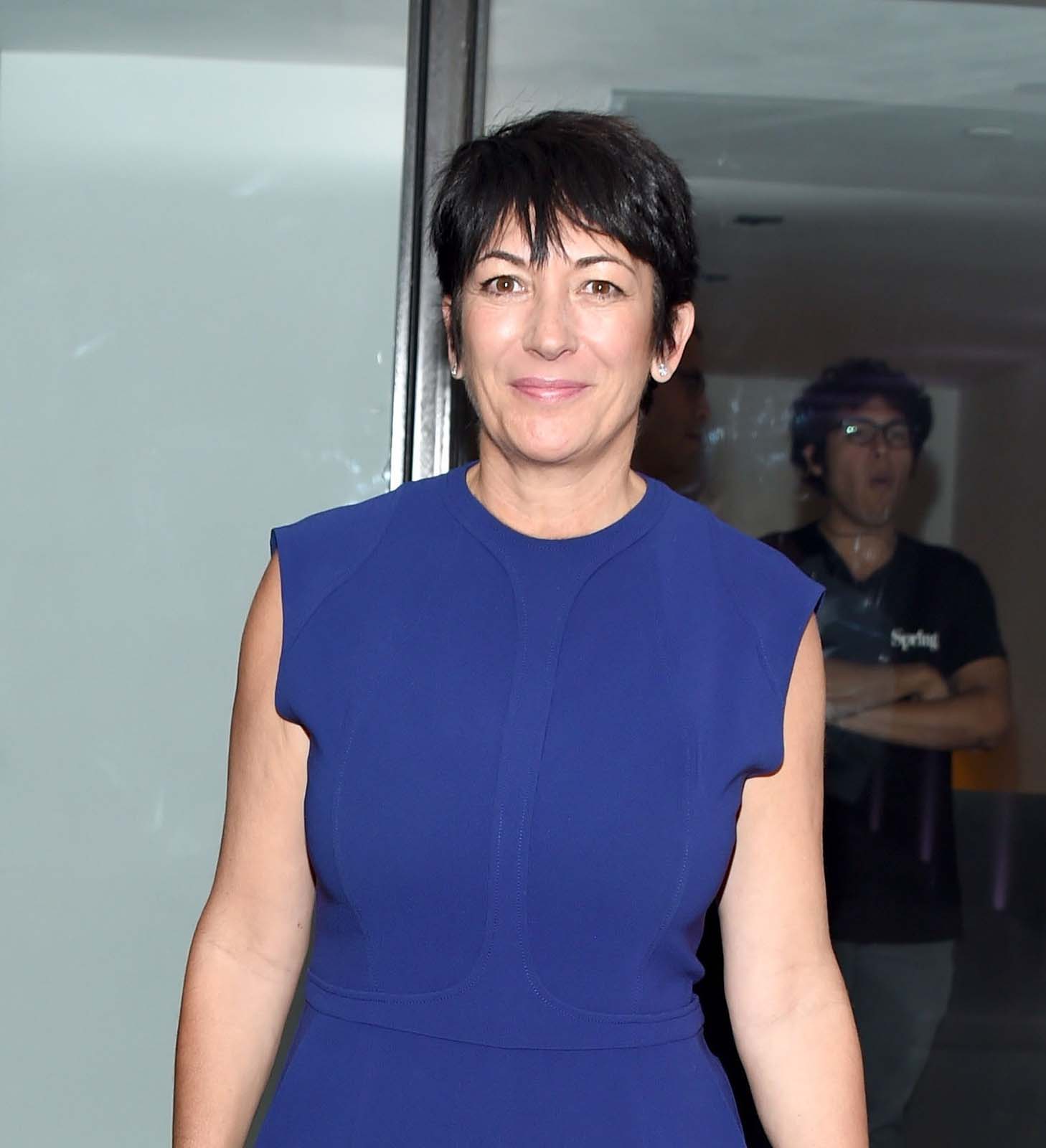 Rossmiller didn’t object to Maxwell putting a name to those accusers who have already come forward. He found this reasonable because Maxwell and her legal team already know the names of the women whose statements are the basis of the indictment.  However, he did say those who haven’t gone public should have their privacy protected under the Crime Victims Rights Act.

Stated Rossmiller, “Permitting defense counsel to publicly identify witnesses who have not identified themselves on the record, in this case, risks subjecting witnesses to harassment and intimidation, with no conceivable benefit to the defense other than perhaps discouraging witnesses from cooperating with the government.”

Maxwell’s attorneys made their argument in an earlier filing, saying that stopping them from publicly identifying alleged victims or potential witnesses in the case will impede their ability to investigate, prepare witnesses for trial, and speak cogently on Maxwell’s behalf. 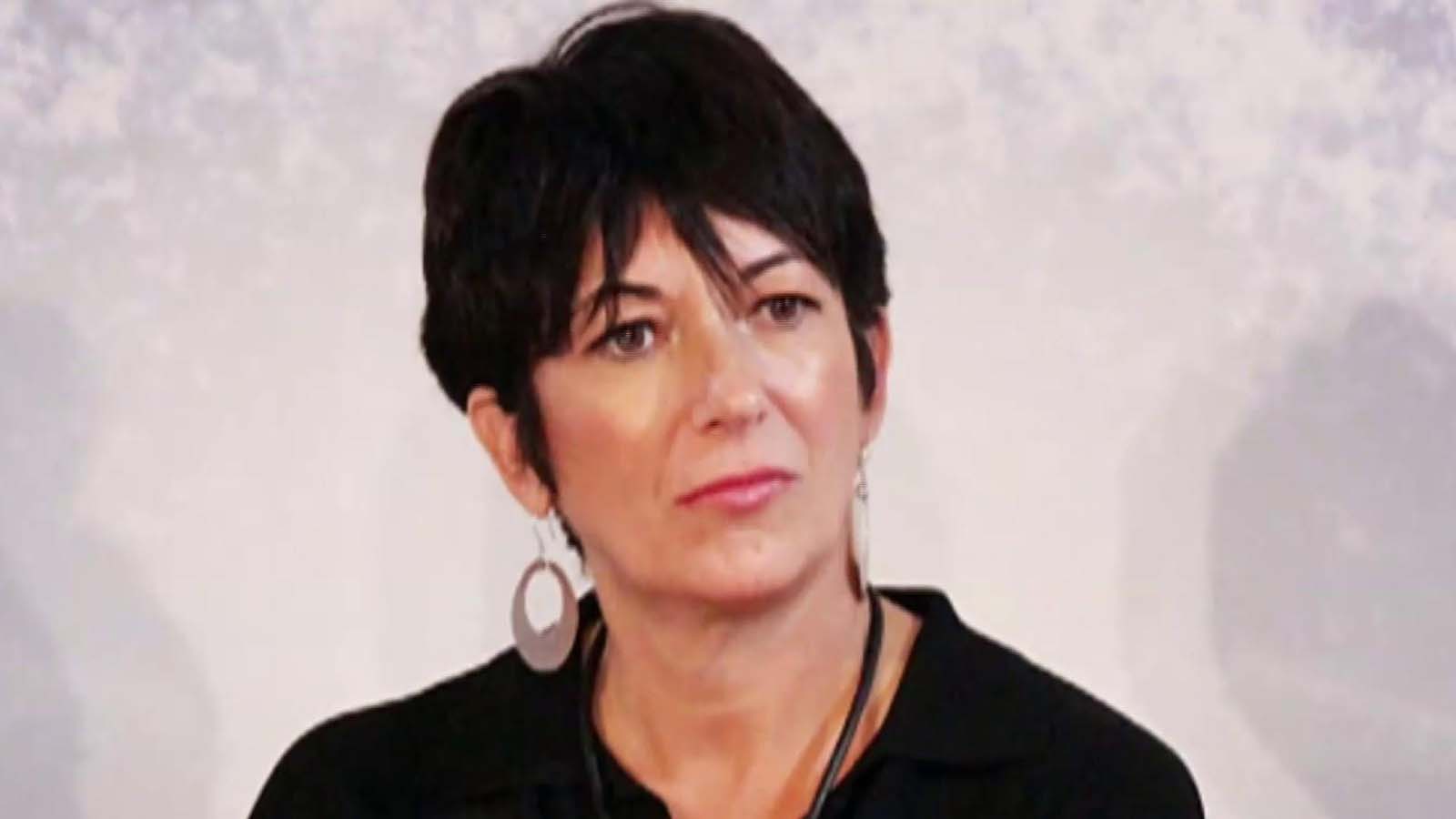 Responding, Rossmiller said prosecutors have repeatedly asked the defense to explain how or why publicly naming victims would help them prepare. “The defense repeatedly has declined to do so, presumably because the argument borders on the absurd,” he said.

Rossmiller added, “Victims should be able to continue to come forward, in the ways and in the venues they themselves choose, without fear of reprisal, shaming, or other consequence arising from having their identities broadcast by defense counsel in this case.”

“The victims of Ghislaine Maxwell and Jeffrey Epstein have suffered enough,” said Rossmiller, enjoining privacy for accusers except for those who acknowledge publicly they are part of the criminal case against Maxwell. 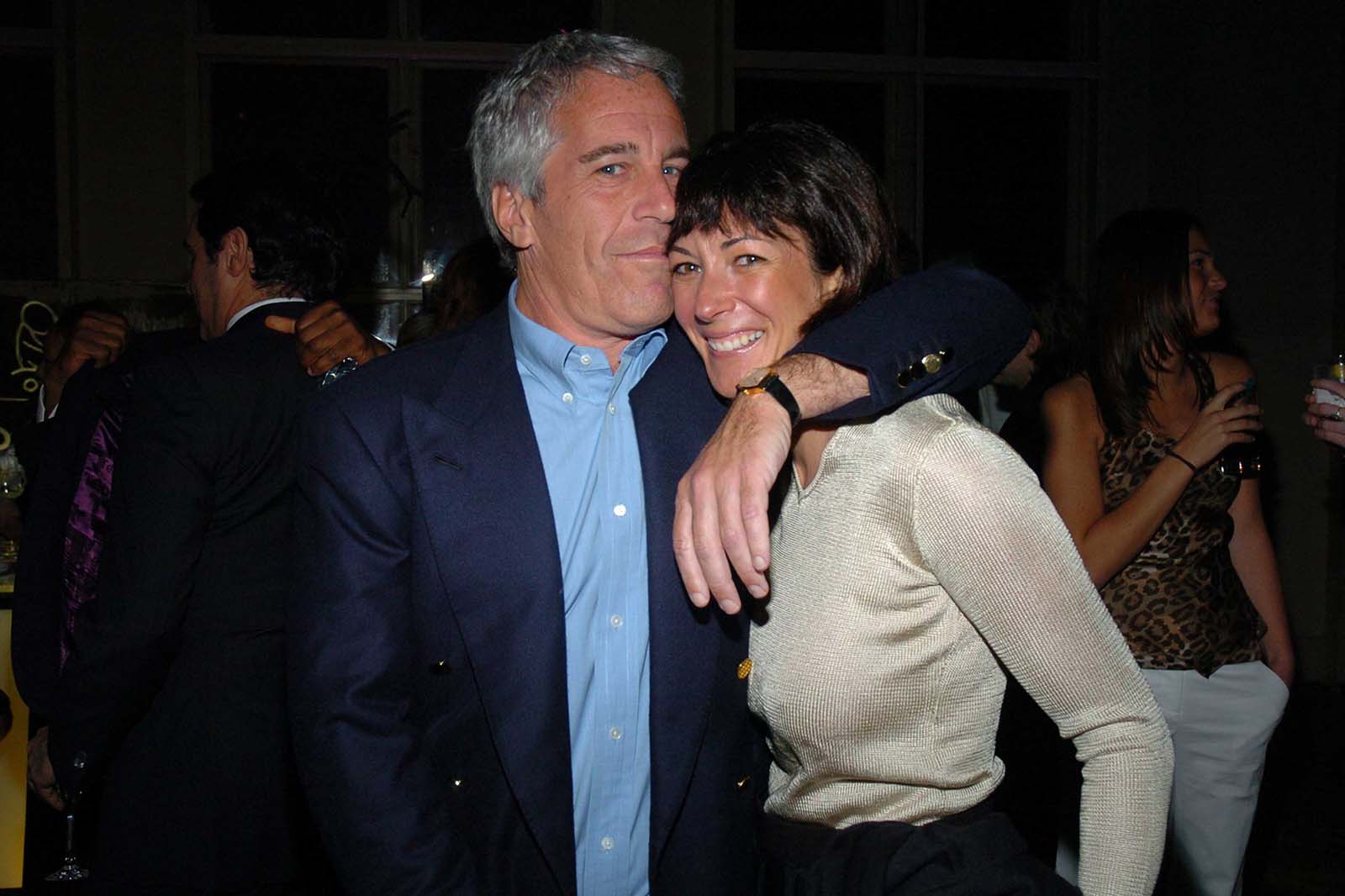 U.S. District Judge Alison J. Nathan, presiding over the criminal case against Maxwell, stated that her attorneys are not permitted to publicly identify accusers even if they’ve spoken in a public forum.

“Not all accusations or public statements are equal,” said Judge Nathan in her ruling.

“Deciding to participate in or contribute to a criminal investigation or prosecution is a far different matter than simply making a public statement ‘relating to’ Ms. Maxwell or Jeffrey Epstein,” Nathan continued, “particularly since such a statement might have occurred decades ago and have no relevance to the charges in this case. ”She said the women “still maintain a significant privacy interest that must be safeguarded.”