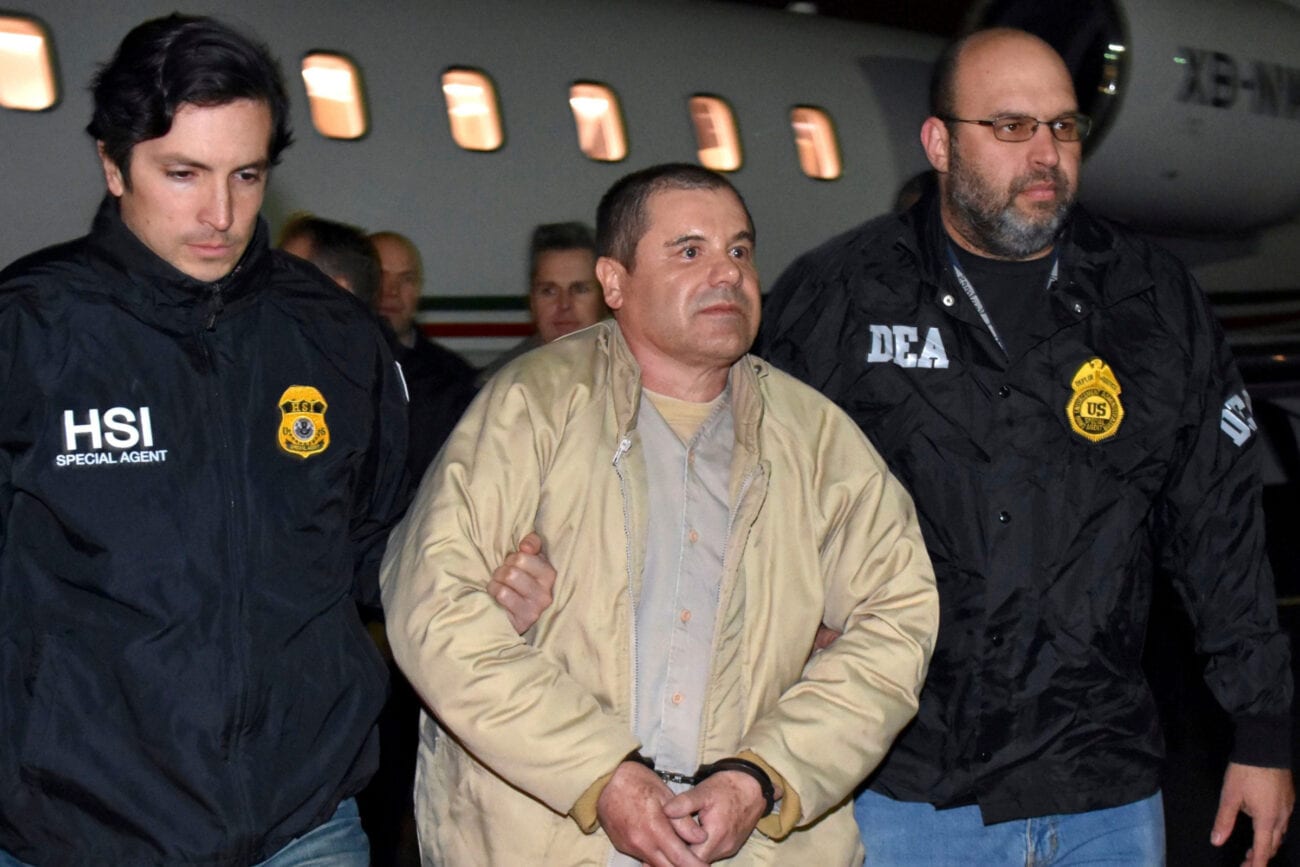 Known for his escapes from maximum-security prisons, Joaquín “El Chapo” Guzmán-Loera may be leaving prison legally this time. El Chapo, the notorious leader of the Sinaloa Cartel, is filing for an appeal on ten counts. That’s ten reasons why El Chapo believes his conviction should be overturned.

In 2019, El Chapo was convicted of drug, gun & money laundering charges, and sentenced to multiple life sentences in solitary confinement. He’s being held at a Supermax facility in Florence, Colorado, the same one “The Unabomber” Ted Kaczynski was held at. 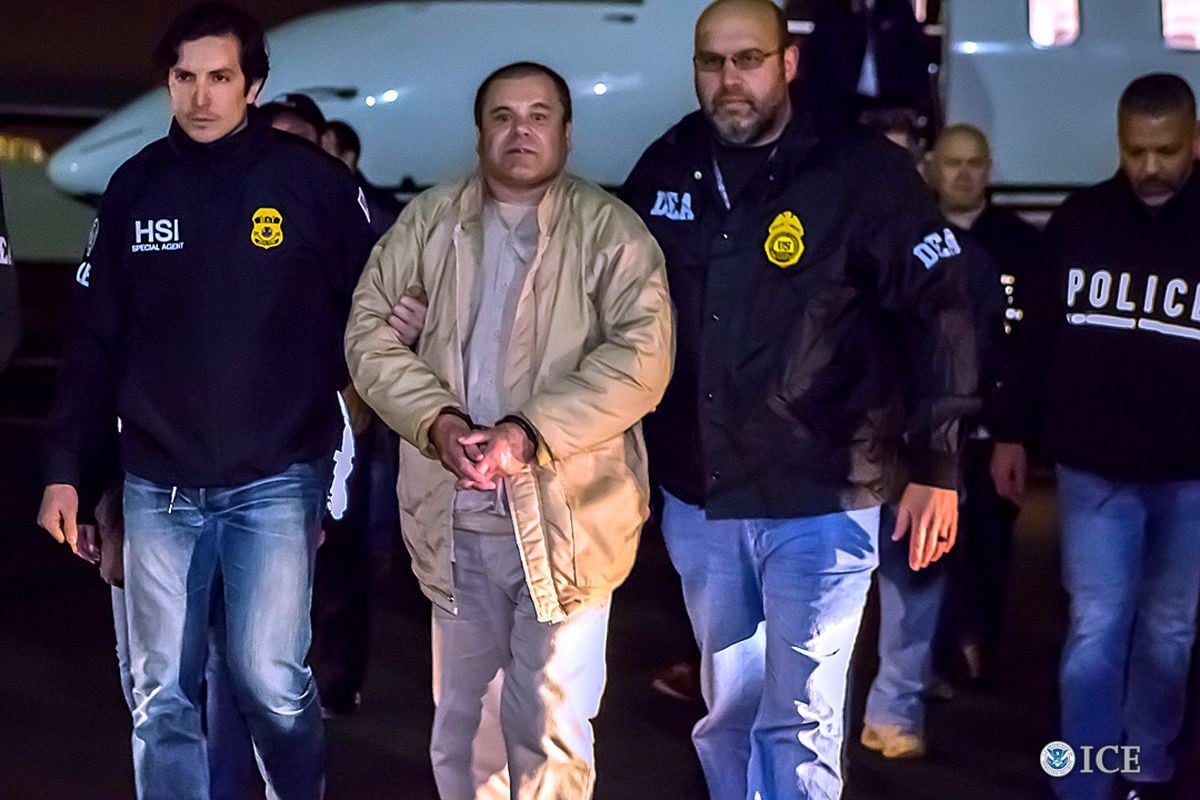 El Chapo’s two-and-a-half-month trial was documented in over 7,000 pages of transcripts according to the released appeal document. Marc Fernich, the head of El Chapo’s legal defense team, filed his appeal signed September 4 based on “ten claims of legal error, several including myriad sub-arguments.”

These sub-arguments are the reason why El Chapo’s appeal is so long, clocking in at 245 pages. While most of it is sealed, the part that’s open gives us a glimpse into the technicalities that can make El Chapo a free man again. 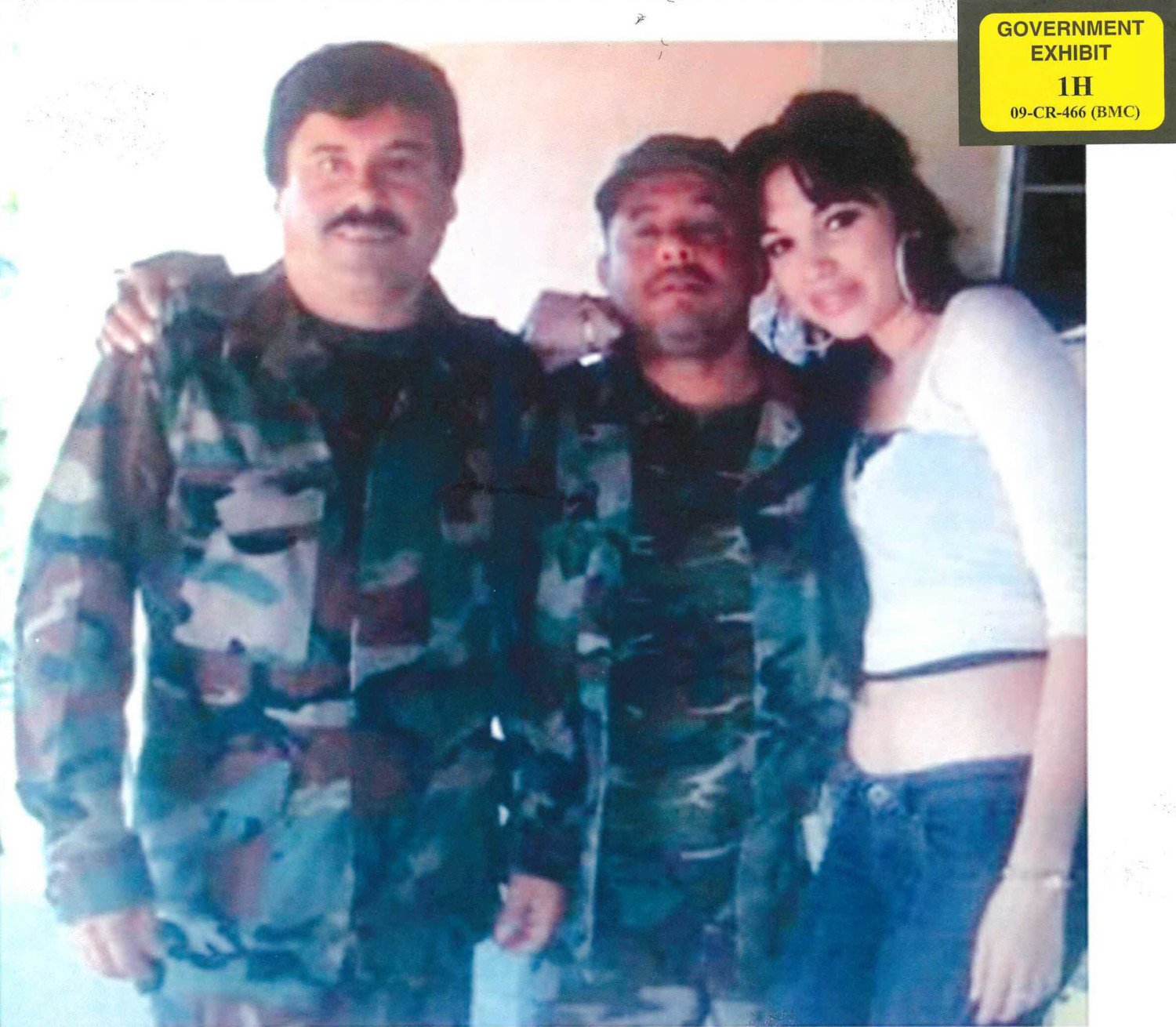 The released introduction outlines ten main points of contention with El Chapo’s conviction. Fernich & the rest of the legal team believe their client was denied a lot of his rights during the course of the trial. First, they claim he was “wrongfully denied motion to dismiss for lack of standing.” This has to do with how he was extradited from Mexico to the U.S.

The second complaint is one of the longer ones. It boils down to the lack of transparency El Chapo faced during discovery. By “withholding information” and amid “secret court filings,” the brief alleges that El Chapo wasn’t given enough information to defend himself, impeding his right to a fair trial. 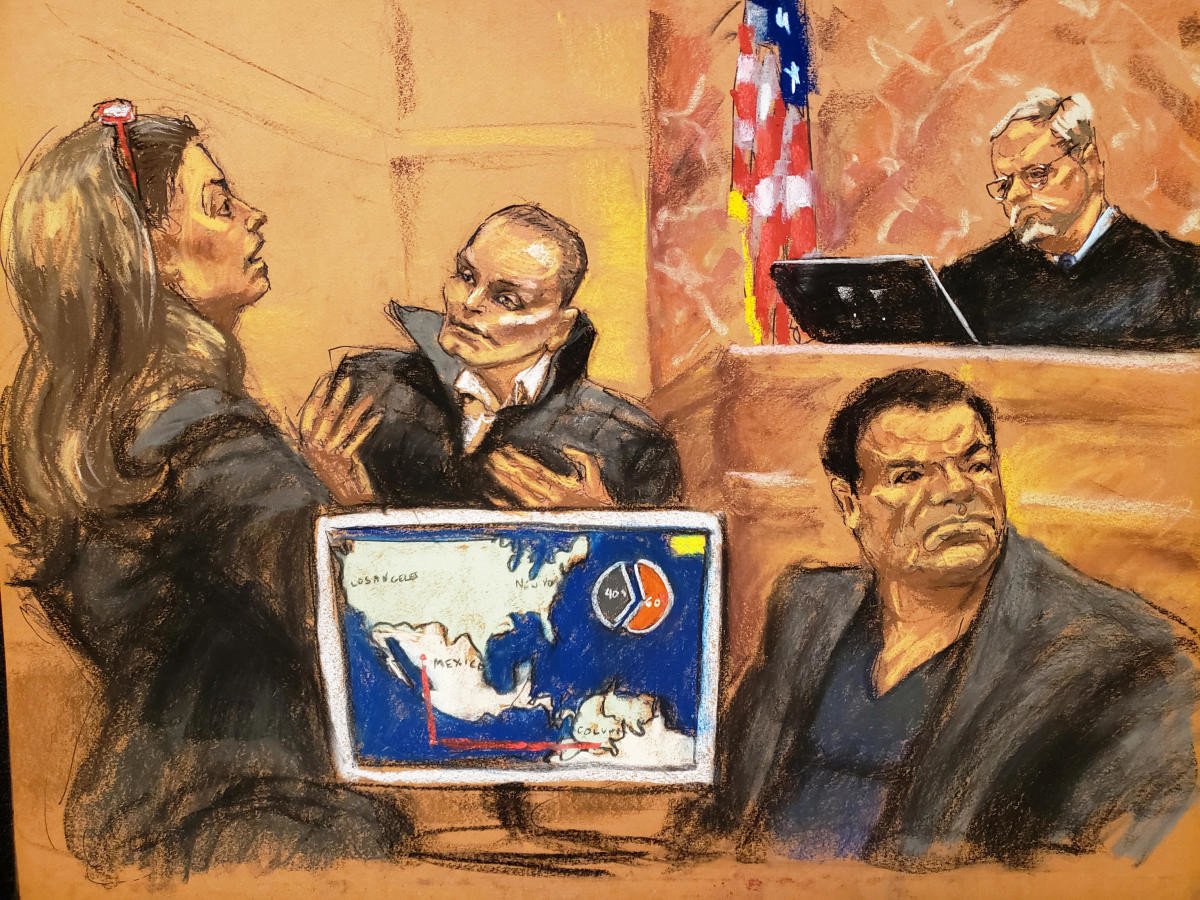 Fernich et. al argue that El Chapo’s placement in solitary “gelded” his right to counsel. They say it amounted to indefinite isolation disproportionate to the security threat he posed. Also, the brief alleges that El Chapo wasn’t given enough notice about his holding in solitary and “other restraints” set by the court. 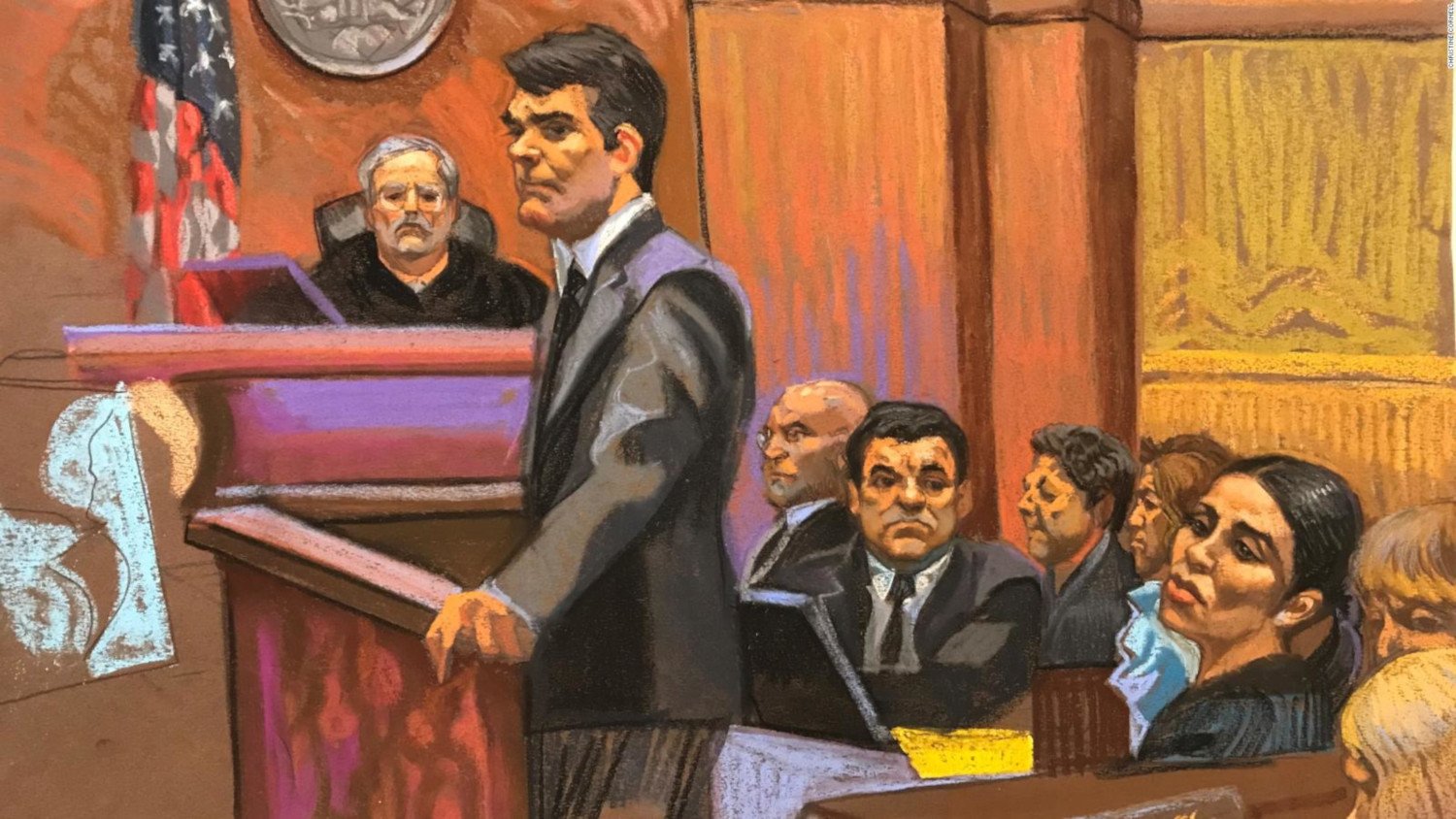 The fourth amendment of the U.S. Constitution forbids “unwarranted search and seizure” of people & property. El Chapo’s legal team argues that his phone calls and documents may have implicated him in his crimes, but they were seized illegally, meaning that they should have been dismissed. 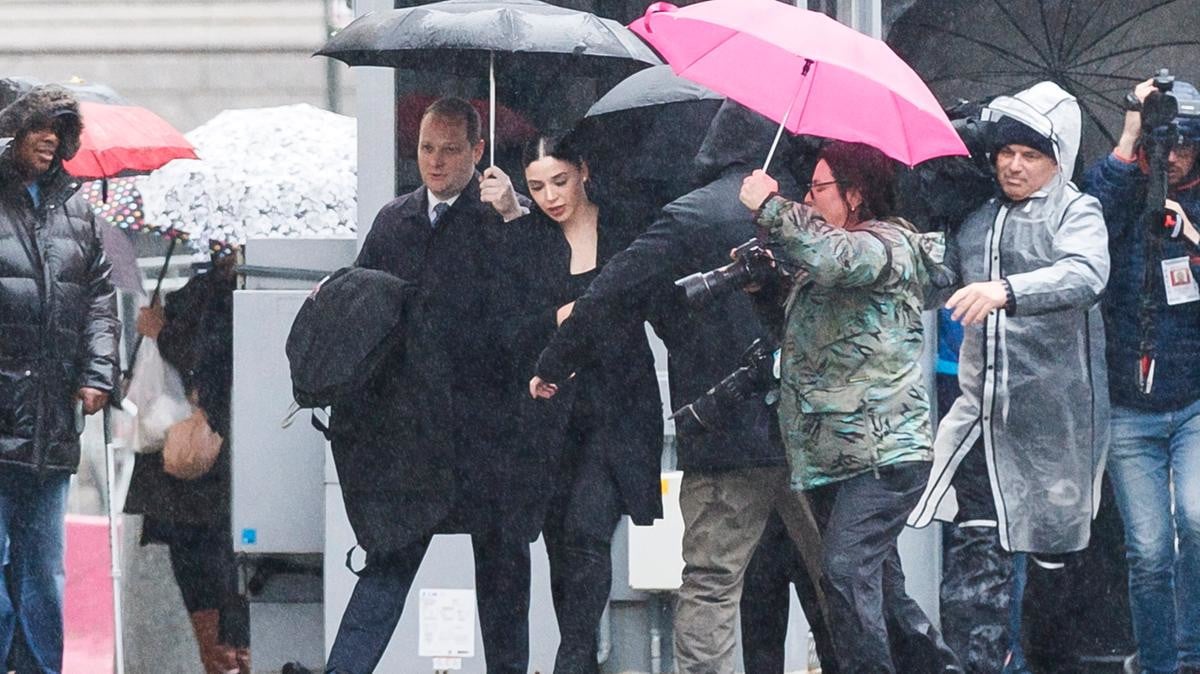 El Chapo’s legal team outlines that his defense lawyer had a “per-se conflict of interest” which should have recused him from the case. They also allege that jurors misbehaved by seeking out information not present at the trial. Namely, jurors learned that El Chapo may have assaulted underage girls when that didn’t relate to the charges.

This allegation is surprising because per Reuters, the jury was heavily sequestered during the trial. Their identities were concealed to protect them from possible retaliation from the Sinaloa Cartel. They also should have been kept away from media, including television & newspapers, so they wouldn’t be affected by outside reporting of the case. 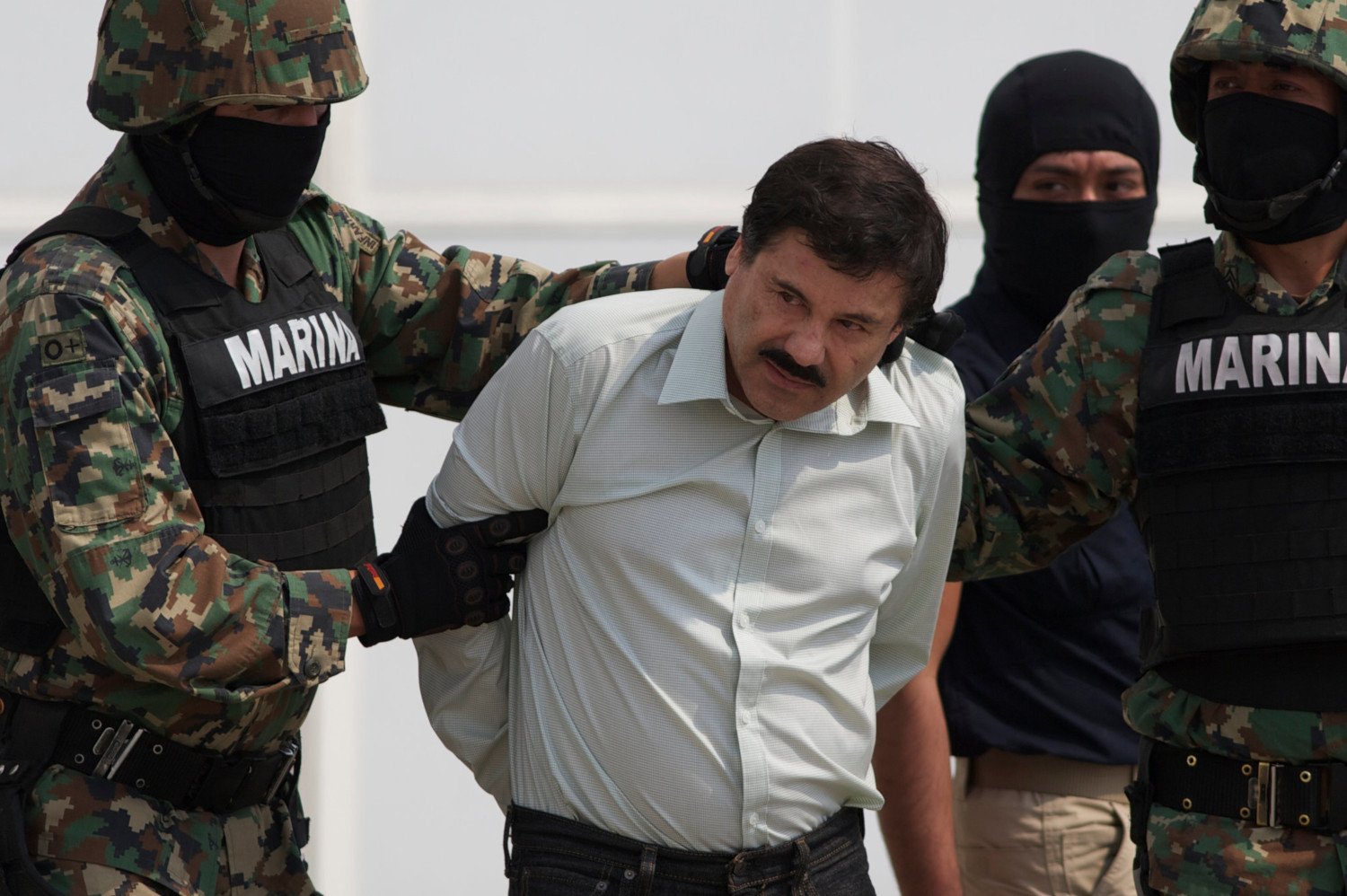 How do these points violate El Chapo’s rights?

In brief, we don’t know. The only publicly available document amounts to a table of contents outlining each appeal, an introductory statement, and a boatload of case law & legal papers El Chapo’s legal team plans to use to appeal. The specifics of each charge are still sealed due to “security reasons.” We imagine that each point contains specific dates, times, and names of parties involved.

At this point, all the public is privy to is El Chapo’s legal team’s appeal introduction to outline their case. We know what El Chapo’s defense team claims, we just don’t know how or why they can claim it specifically.

For example, what was the nature of a warrant, if any, granted to seize El Chapo’s documents & phone conversations as evidence? El Chapo’s defense team says it was unconstitutional, but the “how” is sealed.

Preserving the rule of law

The introductory statement doesn’t deny that El Chapo is a bad guy. However, they argue that when trying a high-profile case, the legal system needs to safeguard against “public passions, condemn the scourge of mob justice, and extol the supremacy of the rule of law.”

Because the legal team found that due process was ignored on many levels, they feel the need to fight for a retrial because of, not despite, El Chapo’s high-profile status.