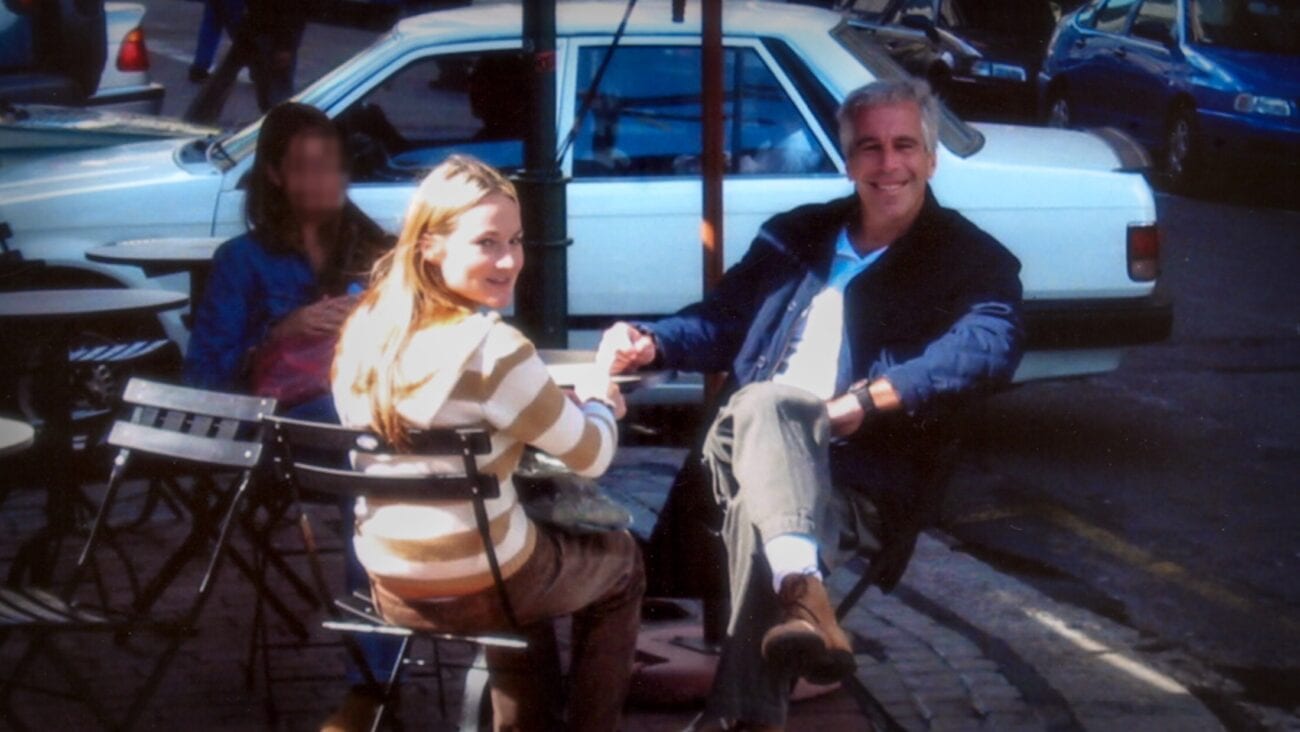 When Jeffrey Epstein: Filthy Rich premiered on Netflix back at the end of May, many thought that was going to be the end all-be all docuseries covering the convicted sex offender’s crimes on Epstein Island and his suspicious death.

Then, July rolled around and Ghislaine Maxwell was arrested. August came, and some major documents exposing more about Epstein and Maxwell both came out. Immediately, we knew that we needed some new documentaries about Jeffrey Epstein. Lifetime is here to come in clutch with a new series that covers everything that’s happened.

The upcoming docuseries Surviving Jeffrey Epstein will air on Lifetime on the eve of Epstein’s death, not only focusing on Epstein’s crimes, but also the role Maxwell played in them and her charges. 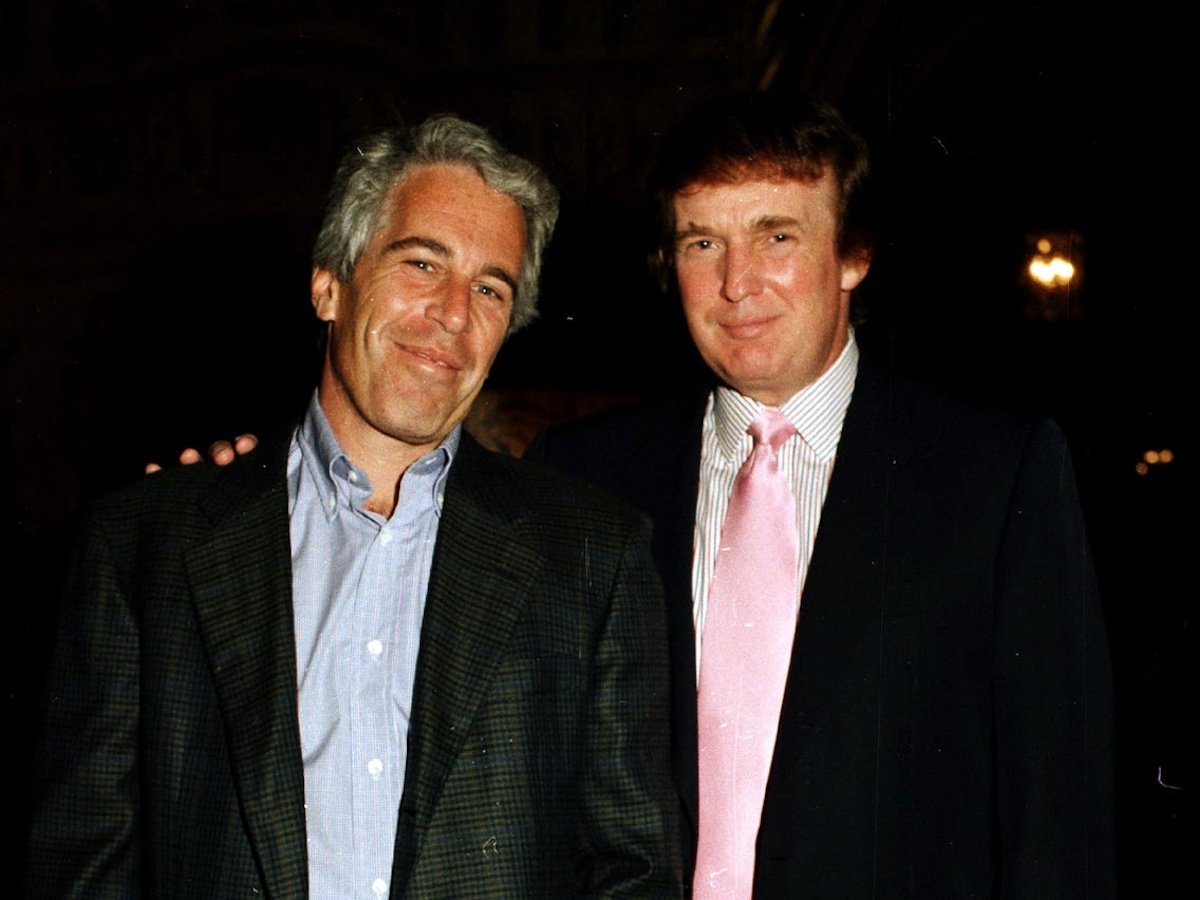 While the documentary was set to focus on Epstein and the crimes he committed, as well as speaking with victims of Epstein Island, 2020 decided to bring the filmmakers an extra gift. With Maxwell’s arrest on July 2nd, the team behind Surviving Jeffrey Epstein had an opportunity to be the first Jeffrey Epstein documentary to cover the arrest.

So, when discussing the doc at a TCA panel, the directors said they had been filming for the last few weeks to get the Ghislaine Maxwell news in their documentary. The final cut was submitted on August 2nd, so we may also get to see some news about the documents released thanks to the Maxwell case as well. 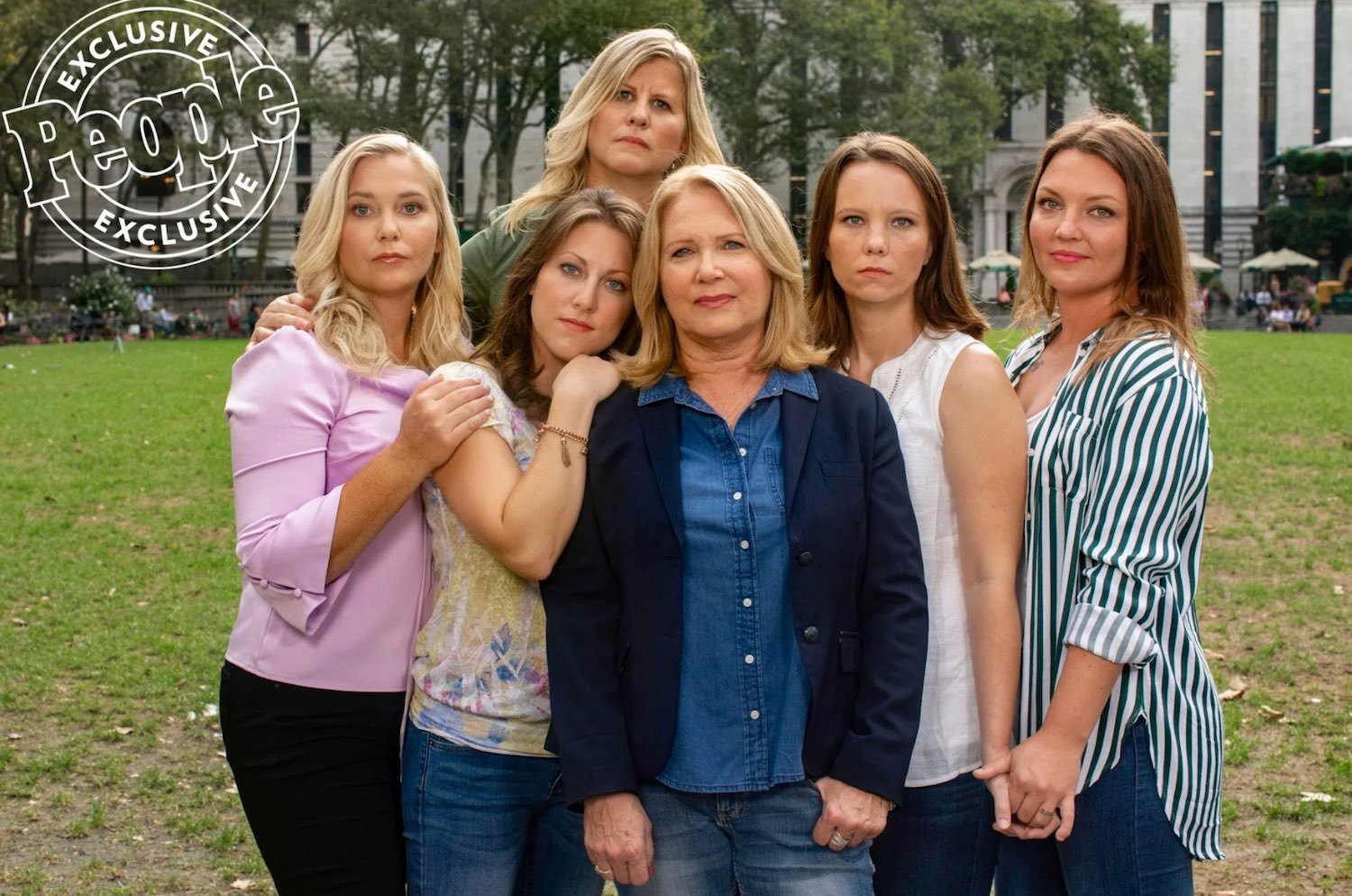 Hearing from the survivors

Told through eight women who were victims of Jeffrey Epstein, Surviving Jeffrey Epstein is trying to set themselves apart from other Jeffrey Epstein documentaries focusing on the victims rather than Epstein’s rich friends. While it’s just as interesting who was on the Lolita Express flight logs, these were real women being sexually abused.

As Lifetime is advertising the docuseries, “People like mess, people don’t like truth. But the survivors have a story to tell.” So many of the headlines are focused on who was associated with Epstein and Maxwell, and not the victims themselves who were subjected to the abuse.

Even Jeffrey Epstein: Filthy Rich focused more on Epstein’s reign of power and his connections in between letting the victims speak about their stories. Lifetime was praised for the way they handled Surviving R. Kelly, so hopefully, Surviving Jeffrey Epstein follows the same way. 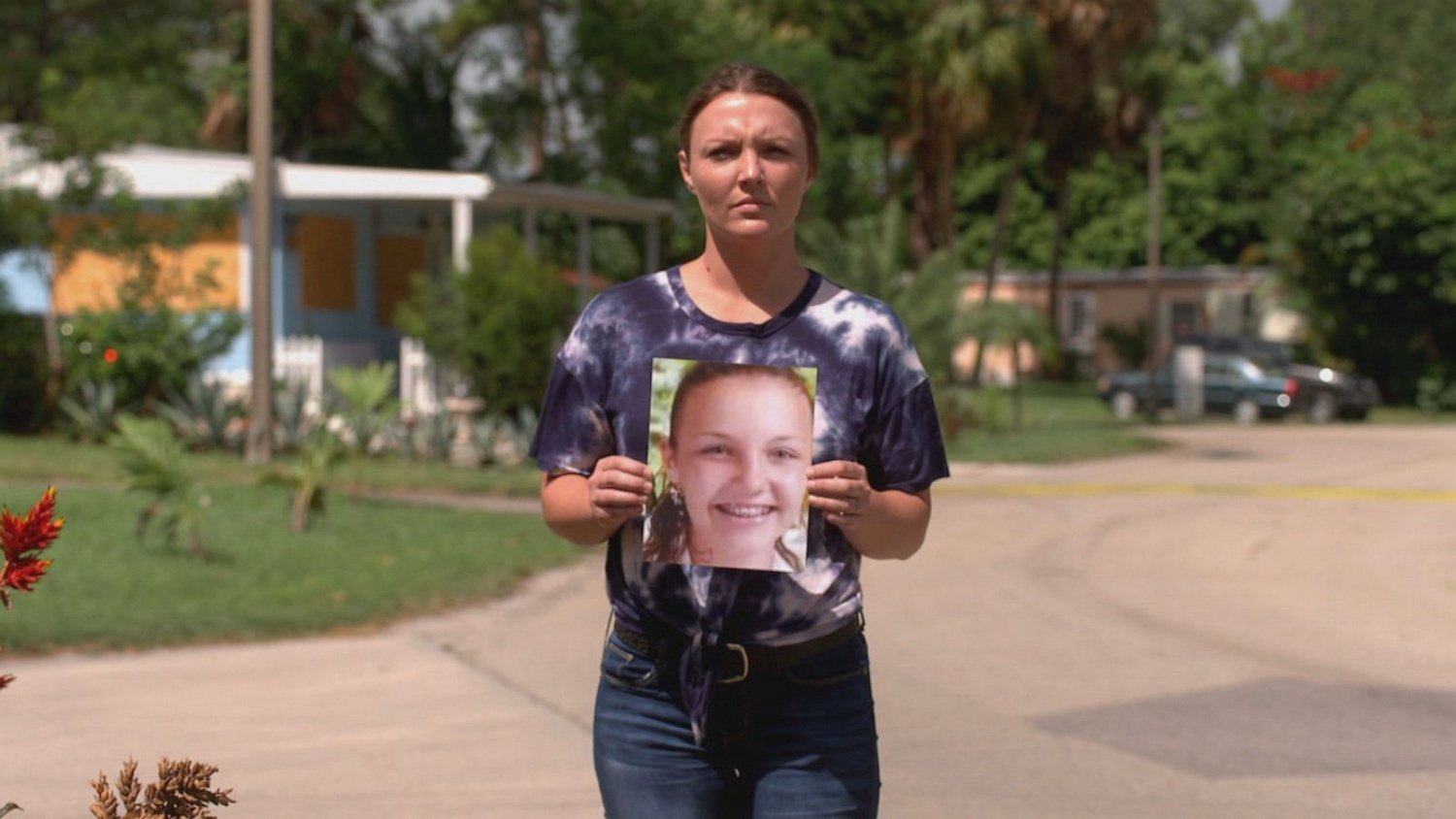 Of course, all of this comes from Lifetime’s “Stop Violence Against Women” initiative, trying to help inspire victims of abuse to come forward and talk about their experiences. Similar to both Surviving R. Kelly series, Lifetime will air RAINN PSAs and specially made PSAs to help survivors fight for Survivors Bill of Rights in their states during the airing of the documentary.

A lot of times with true crime documentaries, the victims are pushed to the side to address the crime itself, forgetting that these are real people being affected. Lifetime is trying to take a step back and help make sure victims have their voices heard and are helped as needed. 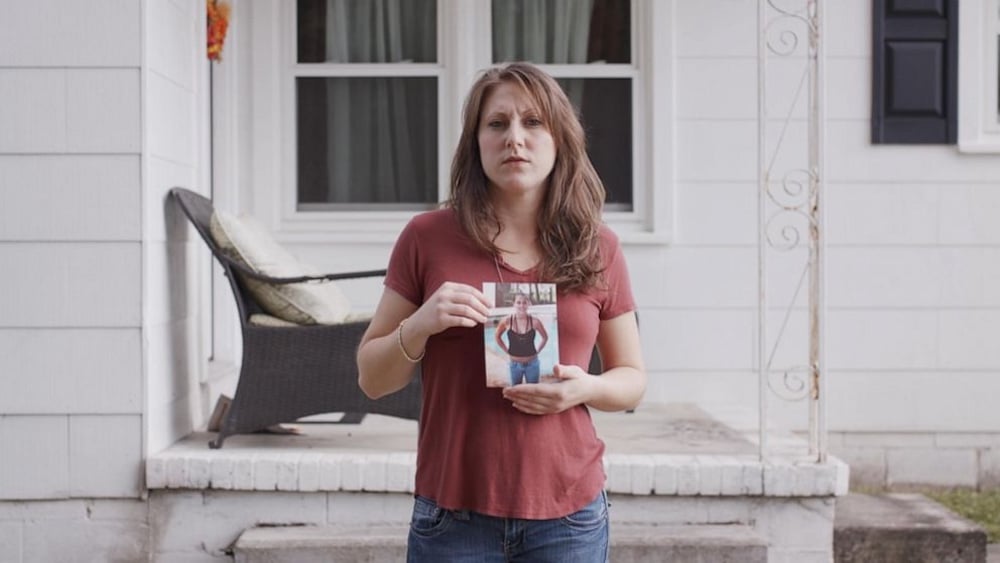 Lifetime is purposefully airing the new Jeffrey Epstein documentary on August 9th and 10th, as just a year ago on August 10th, Epstein was found dead in his cell from an apparent suicide. They hope they can shine a light on what the man did to these poor women as that day meant these women could no longer get justice against Epstein.