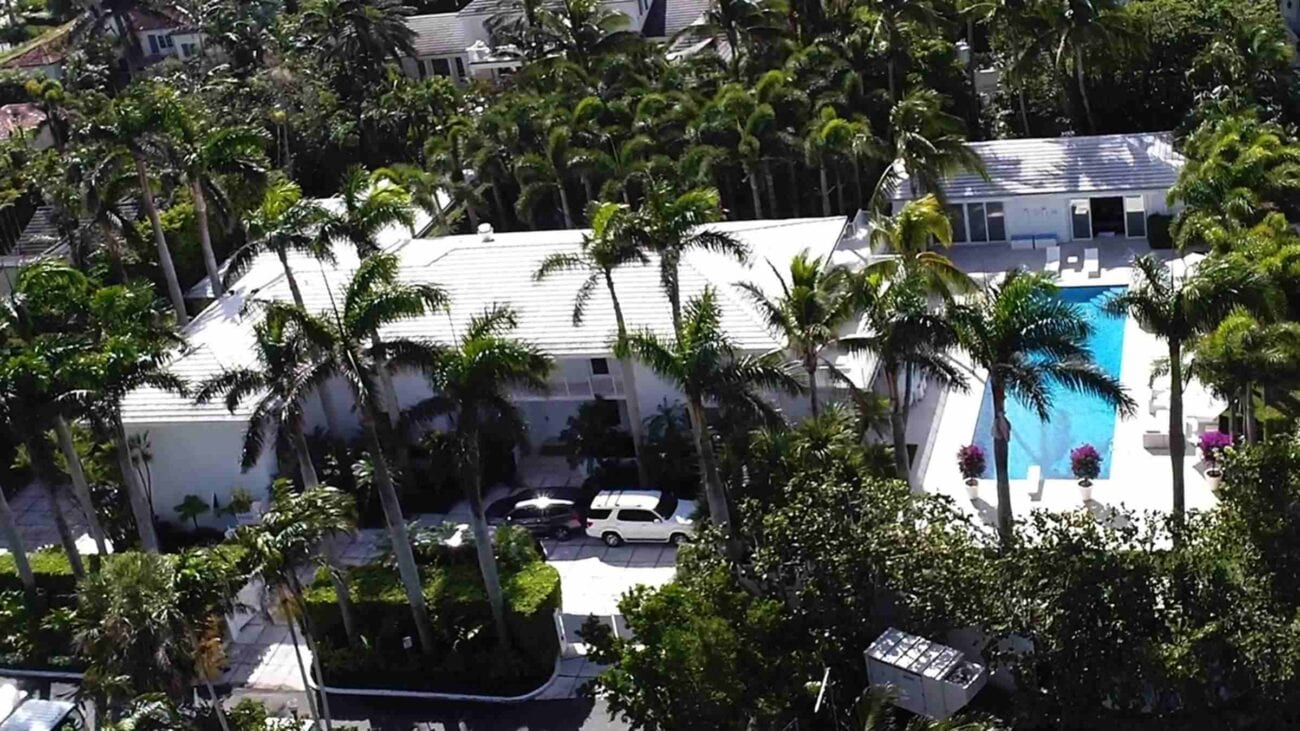 Why is Jeffrey Epstein’s infamous Florida house being demolished?

The Palm Beach property Epstein used to own is the site of many traumatic memories. Jeffrey Epstein, billionaire and convicted sex offender, died in a prison cell on August 10, 2019, but his victims have to live with what he did to them. For some, the Florida house is a big  part of that.

Victims of Epstein will be glad to hear the house is being destroyed. As much as the property certainly needs a clean slate you might be wondering what the reason for its demolition is. Did someone actually buy this cursed property? Here’s the 411. 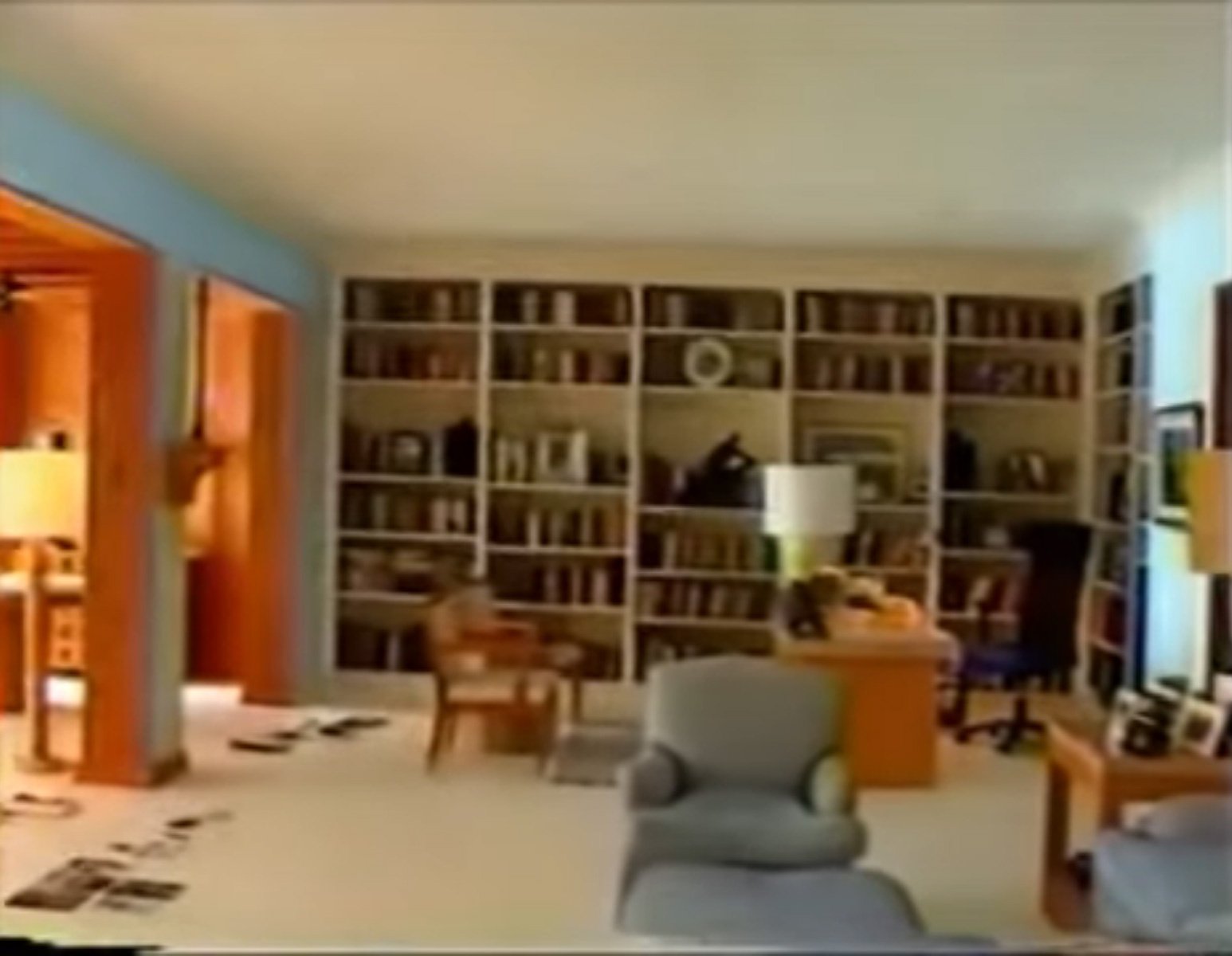 The things that happened in Jeffrey Epstein’s house

People often mention Epstein’s property in the Virgin Islands when talking about his heinous crimes of luring & trapping girls to be sex slaves. Unfortunately, his disgusting behavior wasn’t relegated to only one spot. He was lewd on his private jet, his sprawling Florida property, and probably a plethora of other places.

The house in Palm Beach is the one we’re focusing on today. This property, featuring a main house with six rooms, a staff house with three bedrooms, and a pool house to boot, was the scene of multiple sex crimes. Epstein would lure teenage girls to his house with the promise of pay for a private massage.

Of course, more often than not, Epstein wouldn’t lure the girls there himself. Ghislaine Maxwell would sometimes talk them into coming over. More often it was actually Epstein’s network of molested girls that would do the dirty work. If you can believe it, Epstein had a system where he would sexually assault young girls after getting them to start a massage on him and then convince them to bring back more girls. 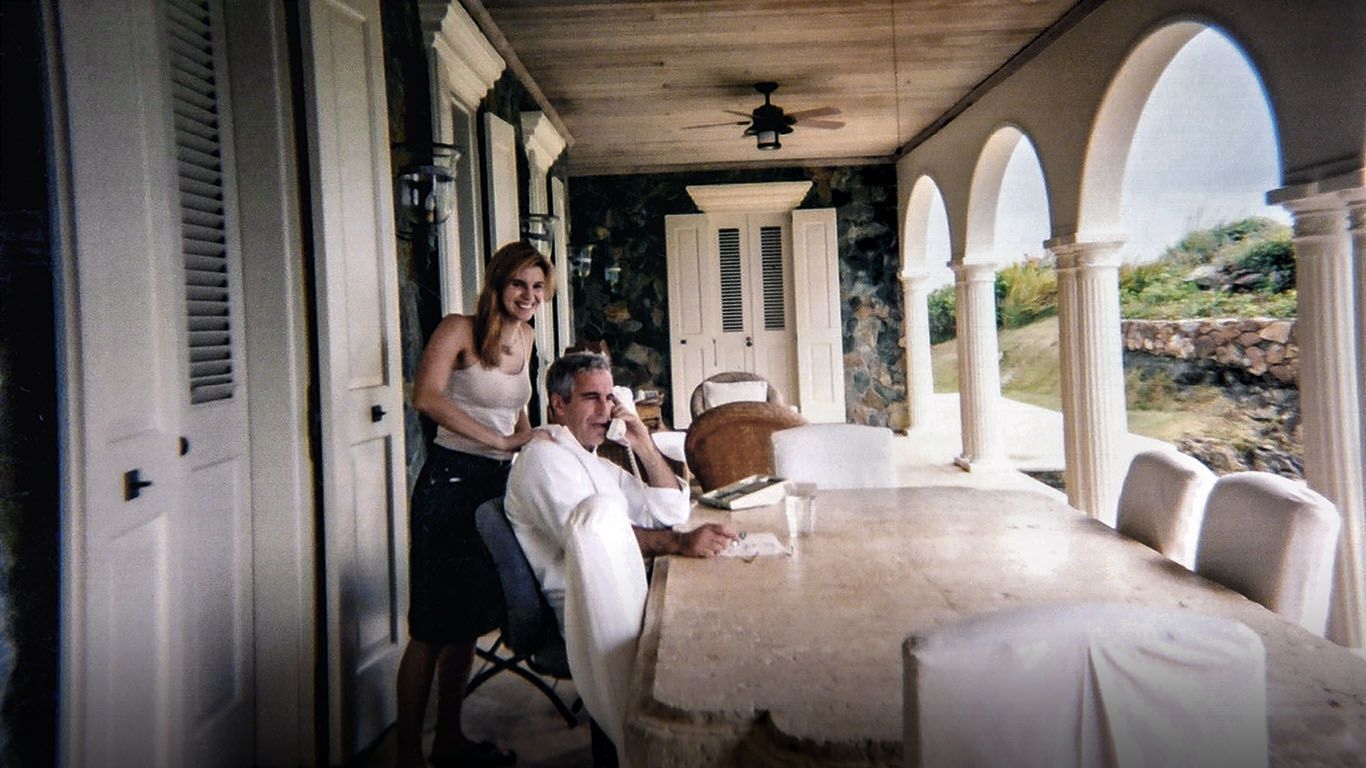 It wasn’t long into the massage session that Epstein would start acting weird and the girls realized they were going to be asked for more than just a massage. On the occasions that girls refused he would just take what he wanted. Girls would frequently be too embarrassed about being fooled into a compromising situation to report the crime. And sometimes, like we mentioned before, they’d bring Epstein others.

Epstein would promise to pay girls a commission for bringing fresh victims in. This way, they wouldn’t have to participate in any sexual acts themselves, but still get paid a pretty amount of money. Girls would tell an acquaintance that they knew a really quick way to make good cash and then hand them over to Epstein.

It’s wild to think girls would do that to each other, but Epstein’s system worked for a long time. It must have been horrifying for Epstein’s neighbors to realize what was going on so close to them when the startling news was first released. 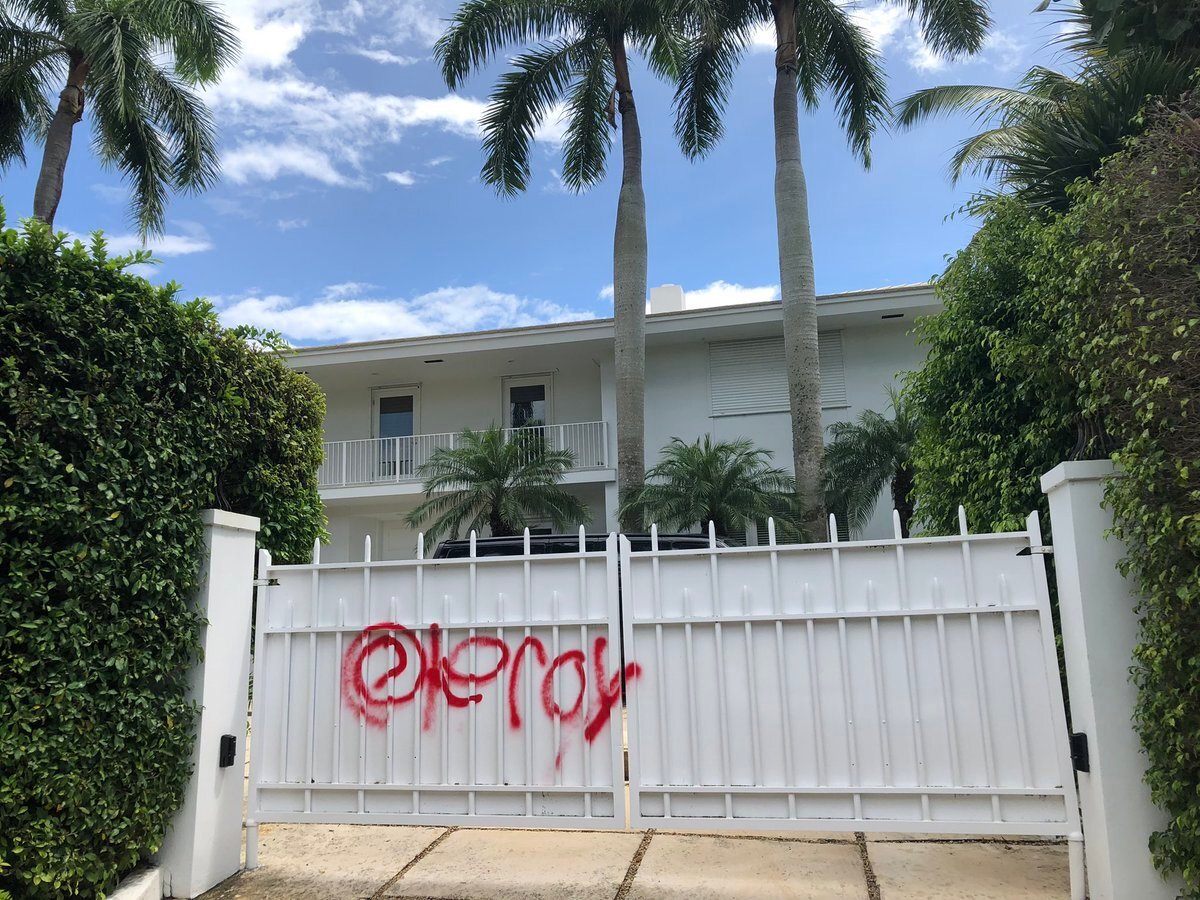 Although the house has a pretty gorgeous exterior, the actions that haunt the place are grimey. Palm Beach residents will be relieved to have the stain on their neighborhood officially removed. As it stands, the house has the graffitied words “GONE BUT NOT FORGIVEN” scrawled on the front gate.

Jeffrey Epstein’s Palm Beach hideaway was put up for sale in July of 2020 and eventually purchased by a developer named Todd Michael Glaser. Once the deal takes place, Glaser plans on demolishing the home & building a completely new one in its stead. It’s unknown how much he purchased the property for, but $21.995 million was the list price. 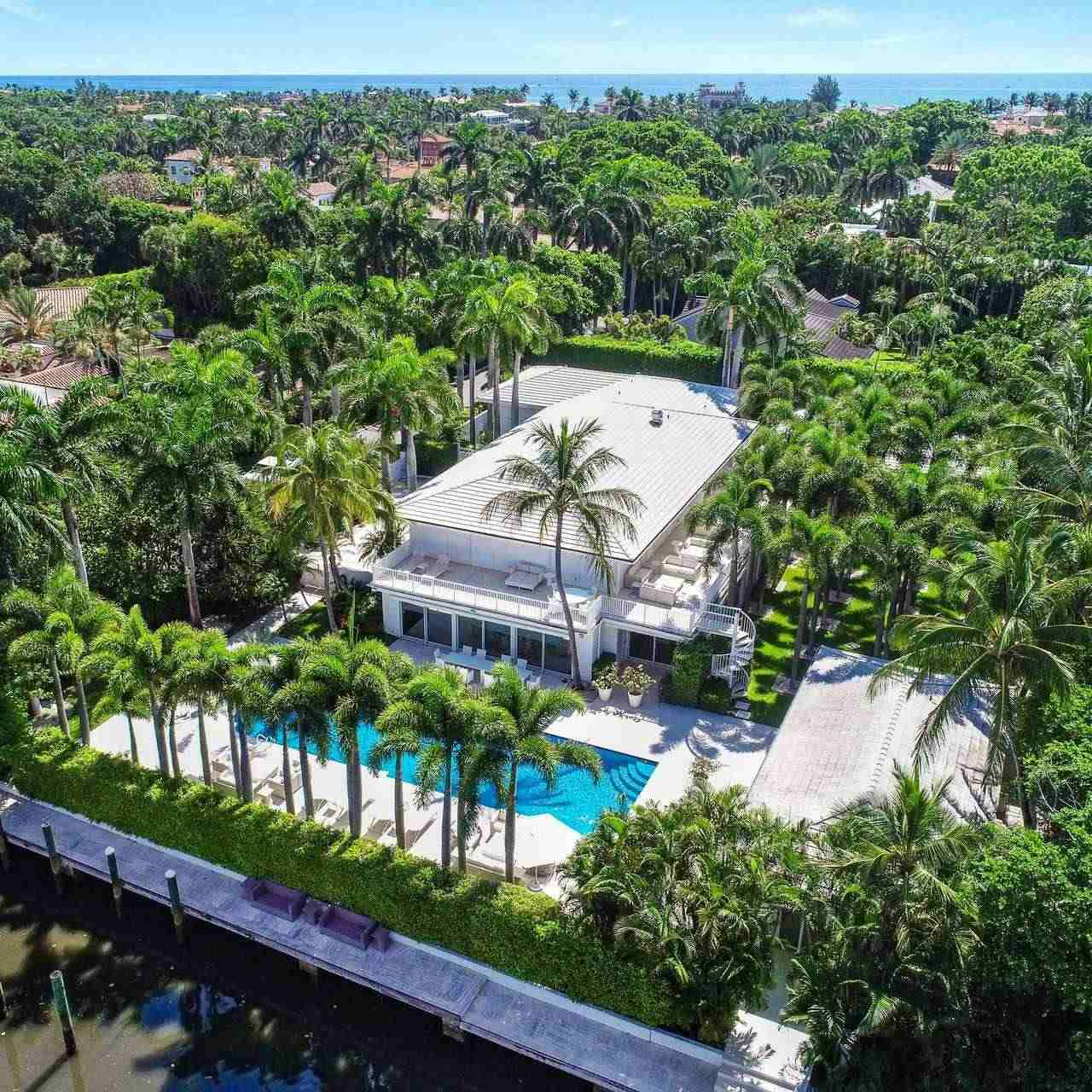 Glaser says they aren’t necessarily destroying the house because it belonged to a scumbag like Epstein. It was more of a practical decision. “We would have knocked it down either way,” said Glaser. The plan for the property is to build an Art Moderne house and put it on the market for about $40 million.

“There are $50 million buyers and no houses for them to buy,” said Glaser. “I’ve never seen a pent up demand like this. There is no inventory.” Epstein’s property is also right along the Intracoastal Waterway so Glaser is confident it will be snatched up in no time, despite its dark history.