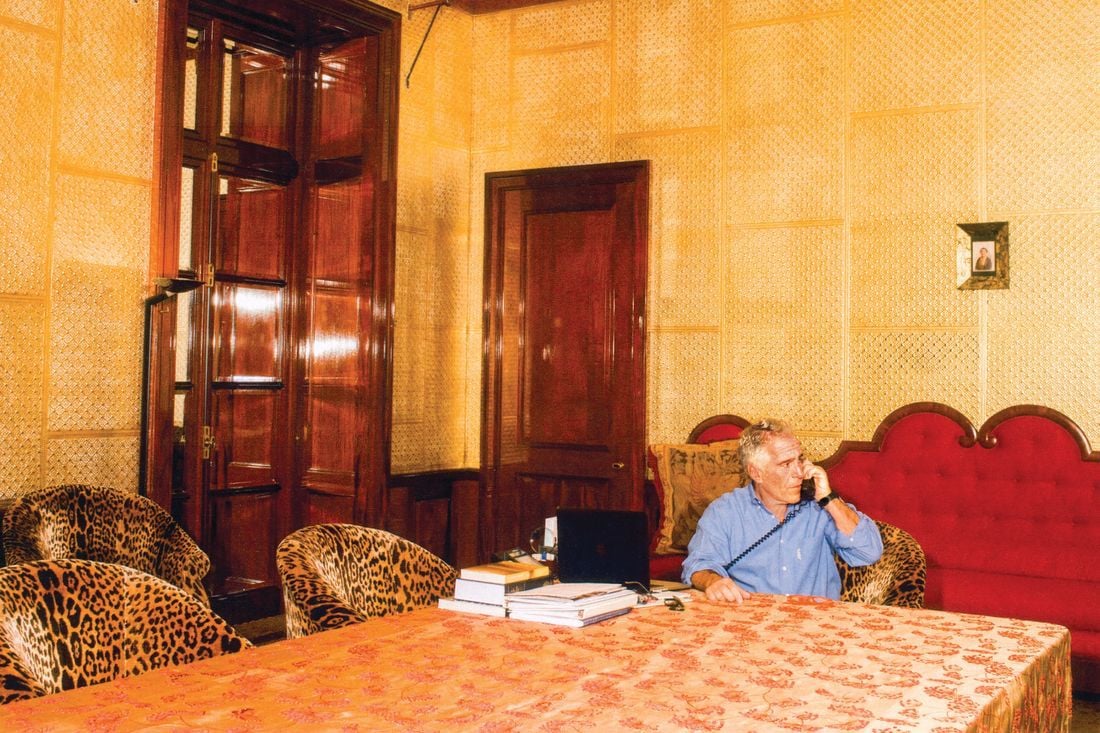 Jeffrey Epstein’s terrifying house is for sale: Everything to know

The asking price for the renowned property that sits at 9 E. 71st Street on Manhattan’s Upper East Side is as enormous as the home itself: $88 million. Its $31,000-per-month property tax assessment alone is around half the average American’s annual salary.

The French neoclassical townhouse is on one of the most fashionable blocks on the Upper East Side. Flanked to the west by the Frick Collection on Fifth Avenue, the home sits just across Madison Avenue from the 210-year-old St. James’ Church in the east. Absent from the descriptions are the home’s most recent history and most infamous occupant, Jeffrey Epstein. 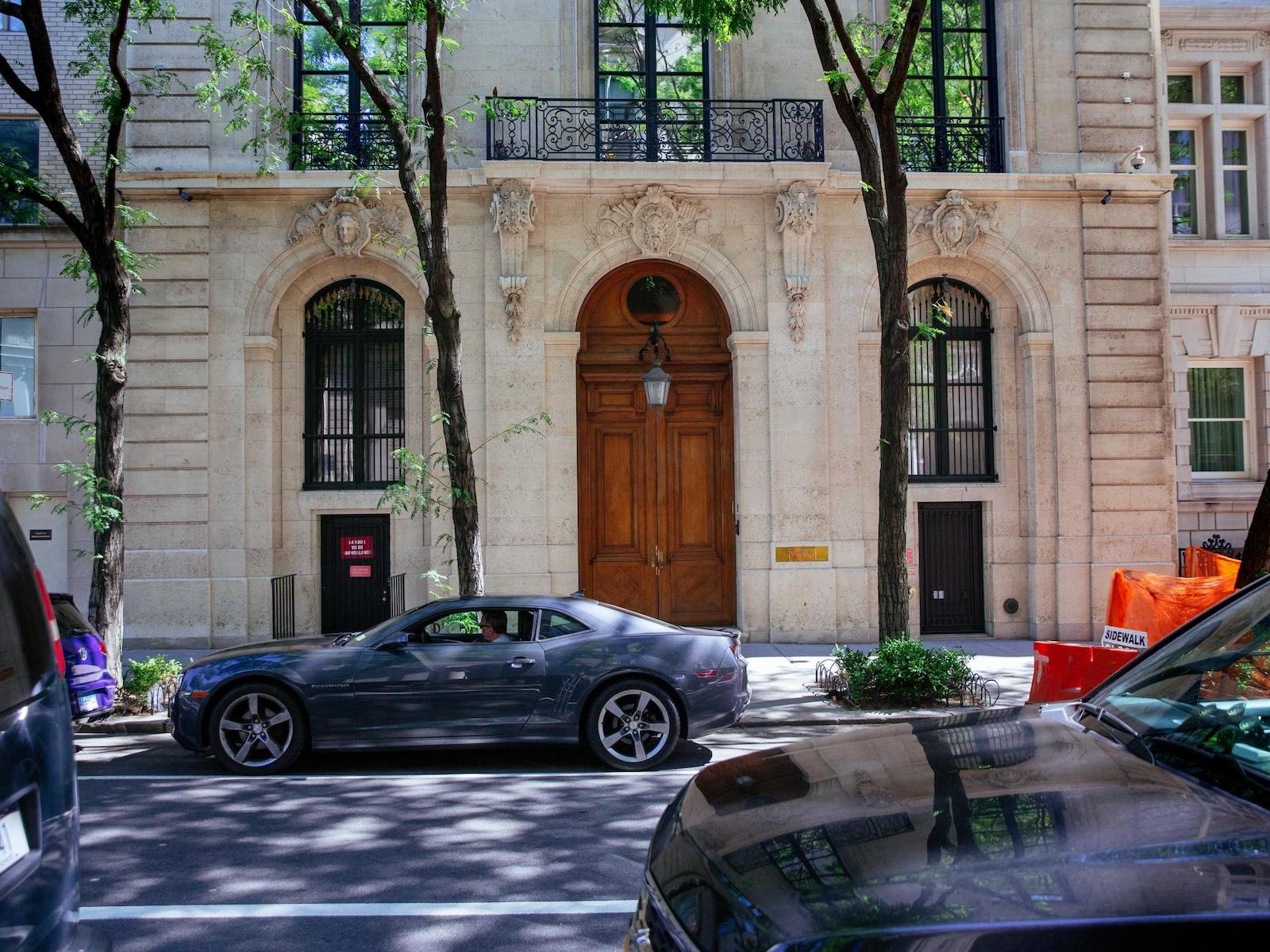 A blot on history

Epstein not only lived in the historic mansion for more than two decades but, according to federal authorities, used it as the background for some of his most disgusting & horrific alleged sexual crimes against young girls. In August 2019, he was found hanging in his Manhattan jail cell – an apparent suicide.

Federal agents raided the Upper East Side home after Epstein’s July 2019 arrest and found “an extraordinary volume of photographs of nude and partially nude young women or girls” in addition to “piles of cash”, “dozens of diamonds”, and an expired passport with Epstein’s picture and a fake name. 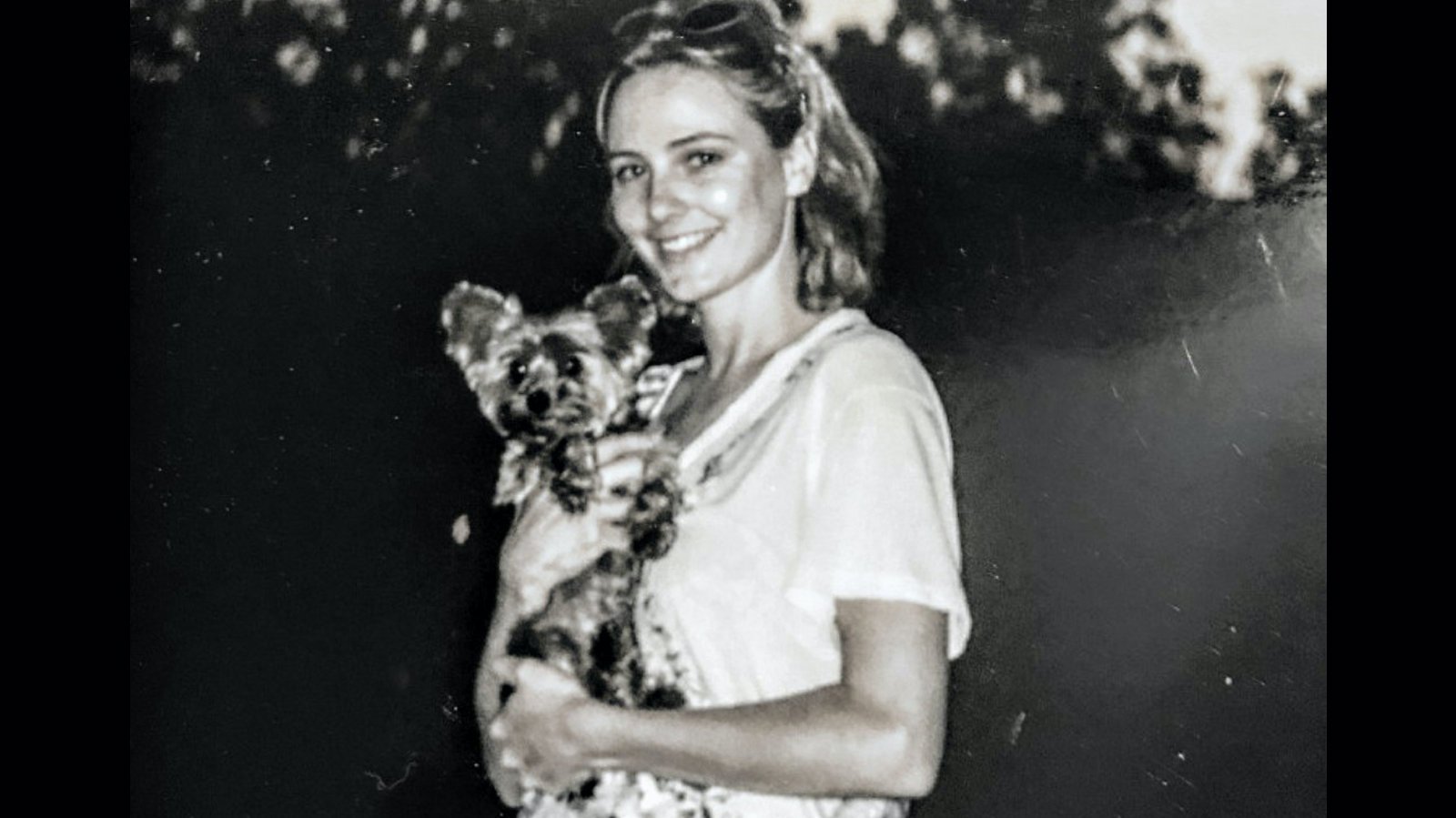 Maria Farmer, an alleged victim who also worked for Epstein as a “doorwoman” at the mansion, attested to the property’s extensive surveillance infrastructure.

“If you’re facing the house, there’s a window on the right that’s barred. That’s the media room, is what he called it. And so, there was a door that looked like an invisible door with all this limestone and everything. And you push it, and you go in. And I saw all the cameras, it was, like, old televisions basically, like, stacked.

“They were monitors inside this cabinet. And there were men sitting here. And I looked on the cameras, and I saw toilet, toilet, bed, bed, toilet, bed. I’m like, ‘I am never gonna use the restroom here and I’m never gonna sleep here,’ you know what I mean? It was very obvious that they were, like, monitoring private moments.” 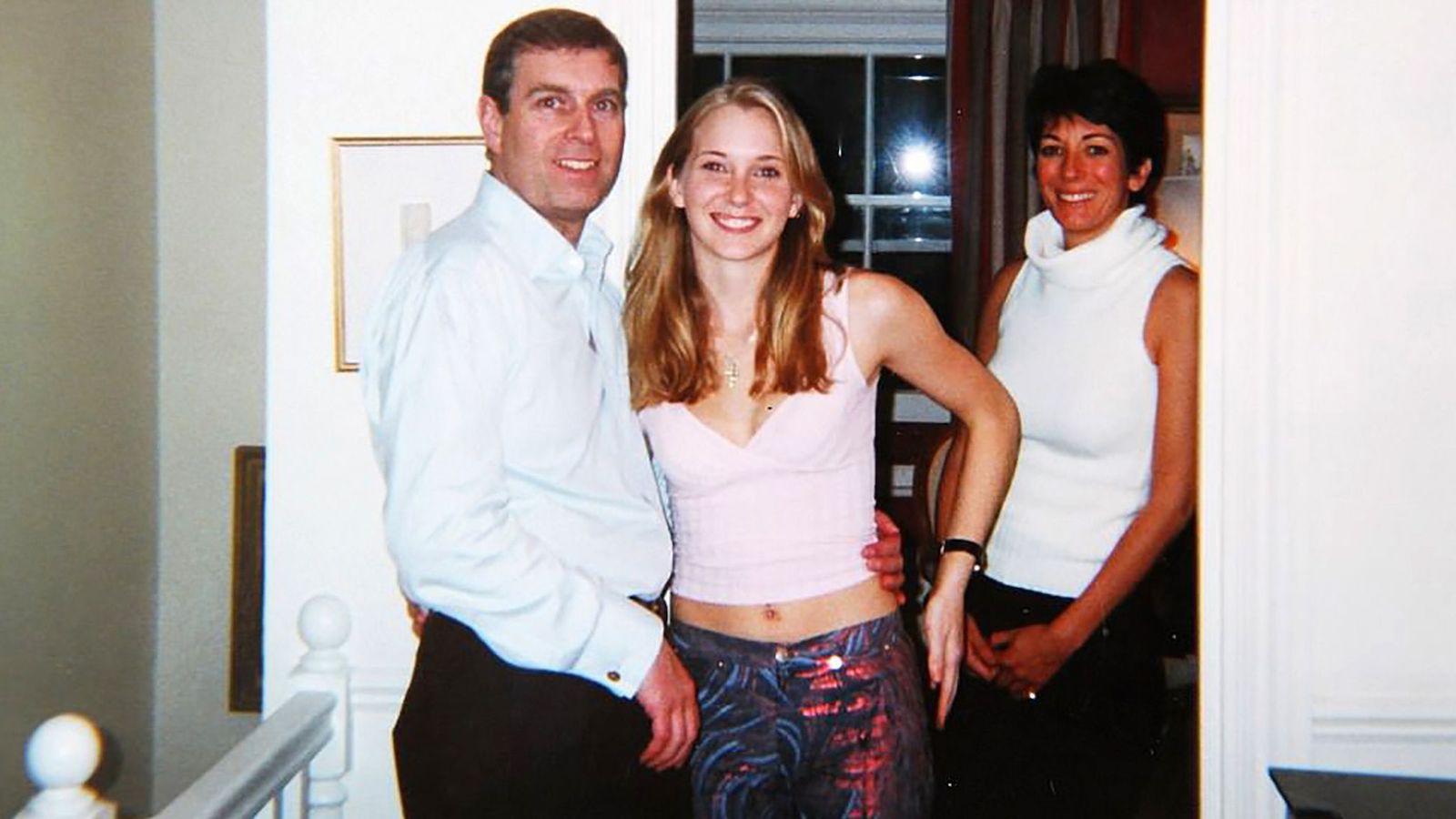 The world’s rich, famous, and powerful visited, dined, and partied with Epstein at the townhouse before his crimes became widely known. A handful of them have been accused of participating in the sexual abuse, including the United Kingdom’s Prince Andrew, photographed peering out the door of Epstein’s mansion in 2010.

Epstein accuser Virginia Roberts Giuffre states she was trafficked to the New York mansion, along with Epstein’s properties in Florida and the Virgin Islands, for sex with several prominent men including Prince Andrew. The prince denies any involvement in or knowledge of Epstein’s alleged crimes.

Prince Andrew maintains he never had sex with Giuffre. “I have no recollection of ever meeting this lady, none whatsoever.” Prince Andrew stepped down from his public duties last year amid resurfacing allegations. 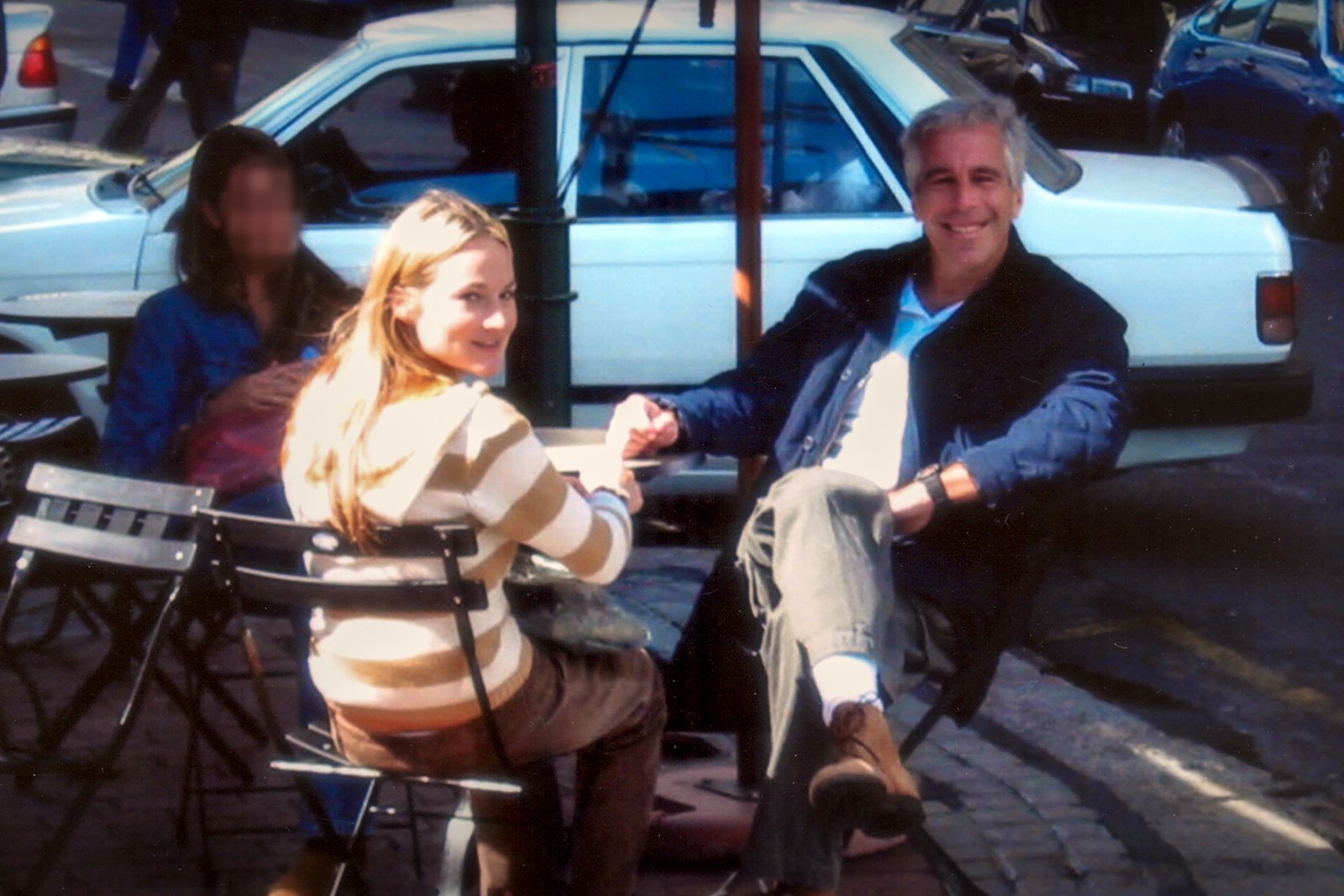 Although Andrew is royalty, Epstein certainly lived like it. The forty-room mansion was decorated with art & artifacts; a stuffed tiger perched on the floor of Epstein’s office while in another room stood a stuffed giraffe.

In 2003 Vanity Fair exposé The Talented Mr. Epstein, the reporter described a huge Oriental fantasy of a woman holding an opium pipe and caressing a snarling lion skin. Other details in the report included “row upon row of individually framed eyeballs” and a “leather room” with leopard print chairs. 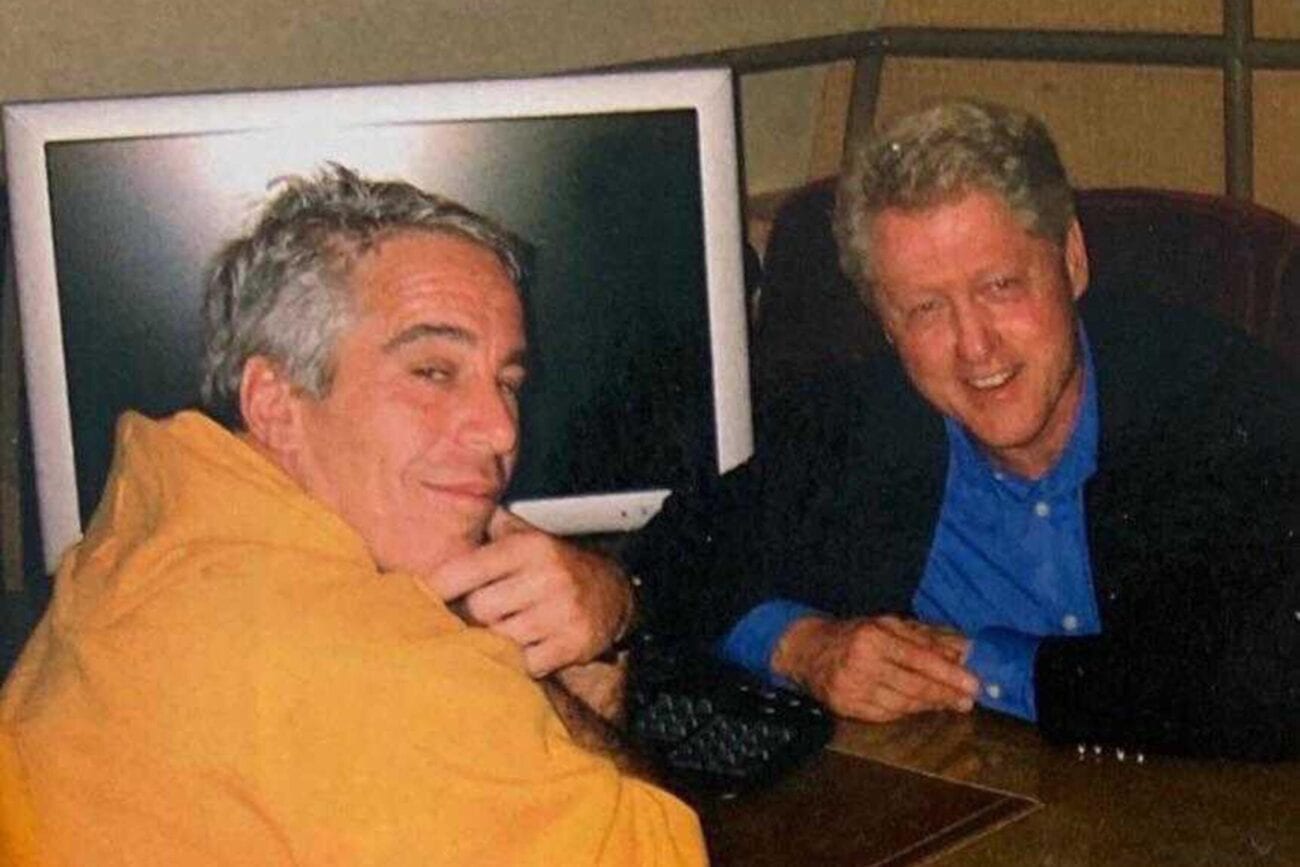 According to Vanity Fair, there was even a painting of President Bill Clinton in a blue dress and red high heels hanging in the townhouse. In July 2019 Angel Urena, a spokesman for Mr. Clinton, tweeted the former president “made one brief visit” to Epstein’s Manhattan home in 2002, accompanied by a staff member & security detail.

Urena claimed Mr. Clinton knew “nothing about the terrible crimes” Epstein was accused of and had “not spoken to Epstein in well over a decade.” 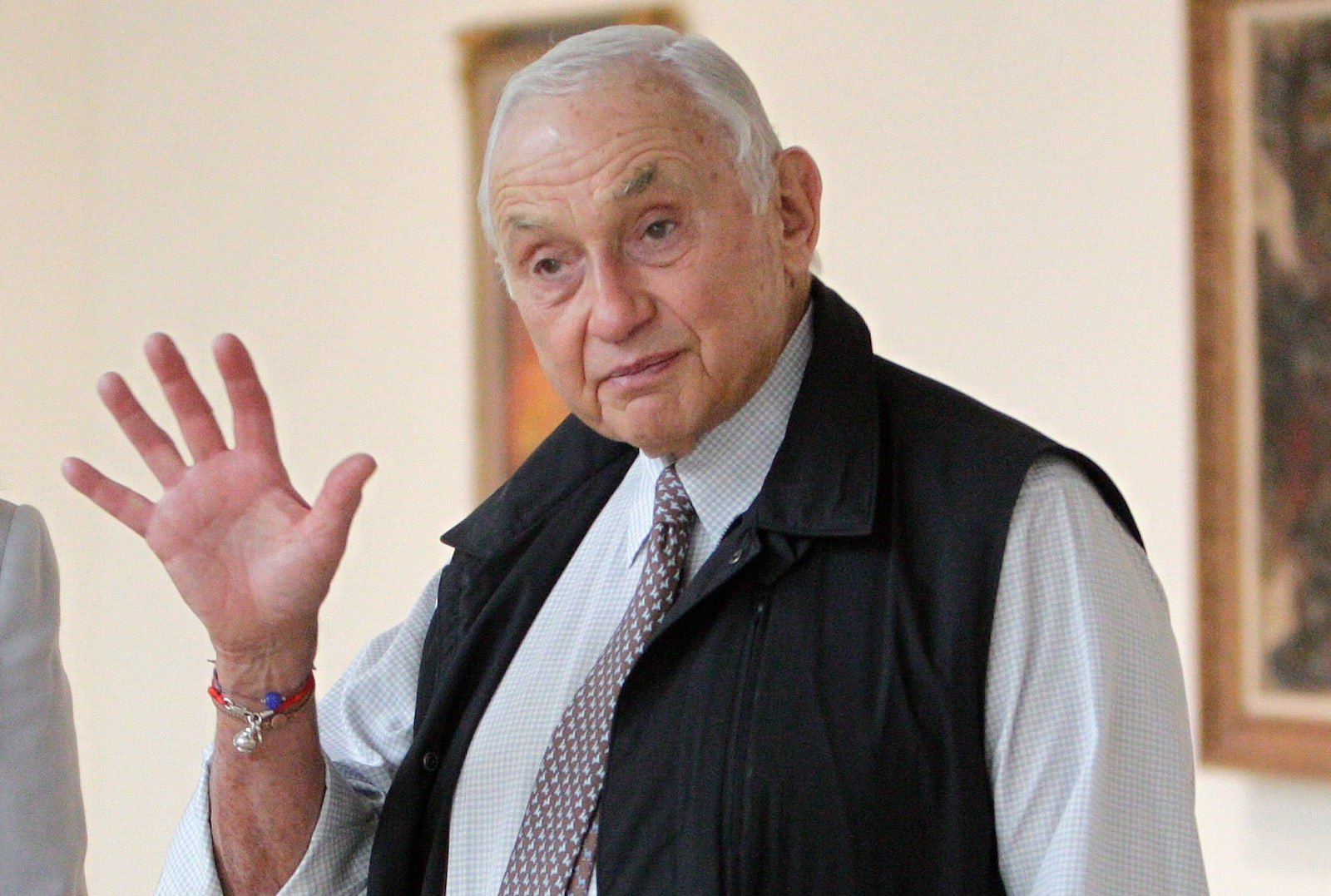 Billionaire Leslie Wexner, the founder of L Brands (parent company of Victoria’s Secret), purchased the selfsame townhouse in 1989 for $13.2 million. According to The New York Times, “Mr. Wexner then spent at least that much on artwork – including multiple works by Picasso – Art Deco furnishings, Russian antiques, rosewood tables and doors and a gut renovation of the home . . .

“Security devices, including a network of cameras, were installed. A cellar was divided into separate spaces, one for red wines and another for white.” 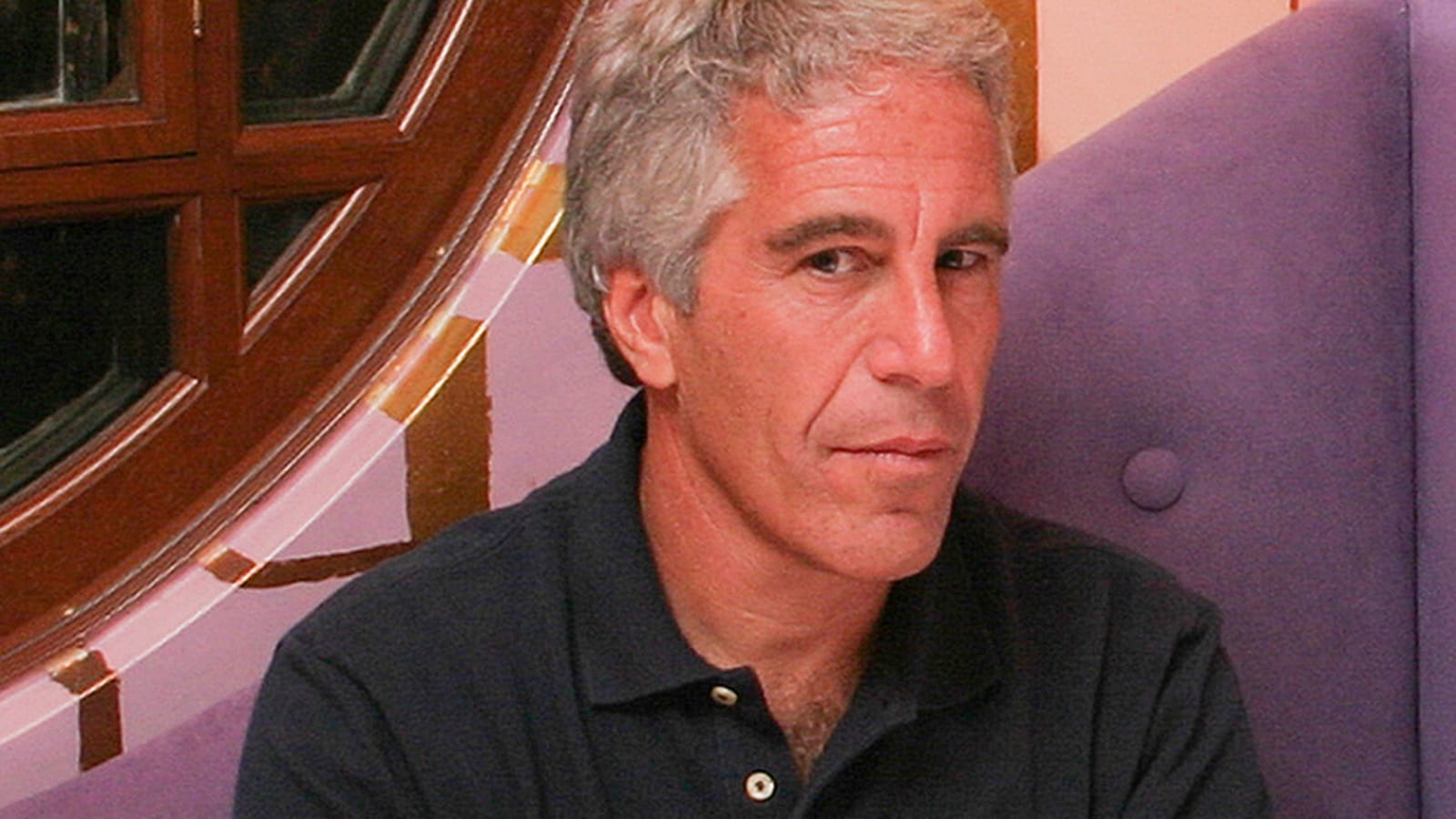 But Wexner never actually moved in. Instead he transferred ownership of the property to his longtime financial adviser, Epstein. There have been questions about the Wexner-Epstein relationship over the years, especially regarding the nature of their financial connection. Wexner has denied any knowledge of Epstein’s abuse of young women.

In a statement sent to L Brands employees a week after Epstein’s arrest, Wexner announced: “When Mr. Epstein was my personal money manager, he was involved in many aspects of my financial life. But let me assure you that I was NEVER aware of the illegal activity charged in the indictment.” In the memo, Wexner claimed to have severed ties with Epstein “nearly 12 years” prior.