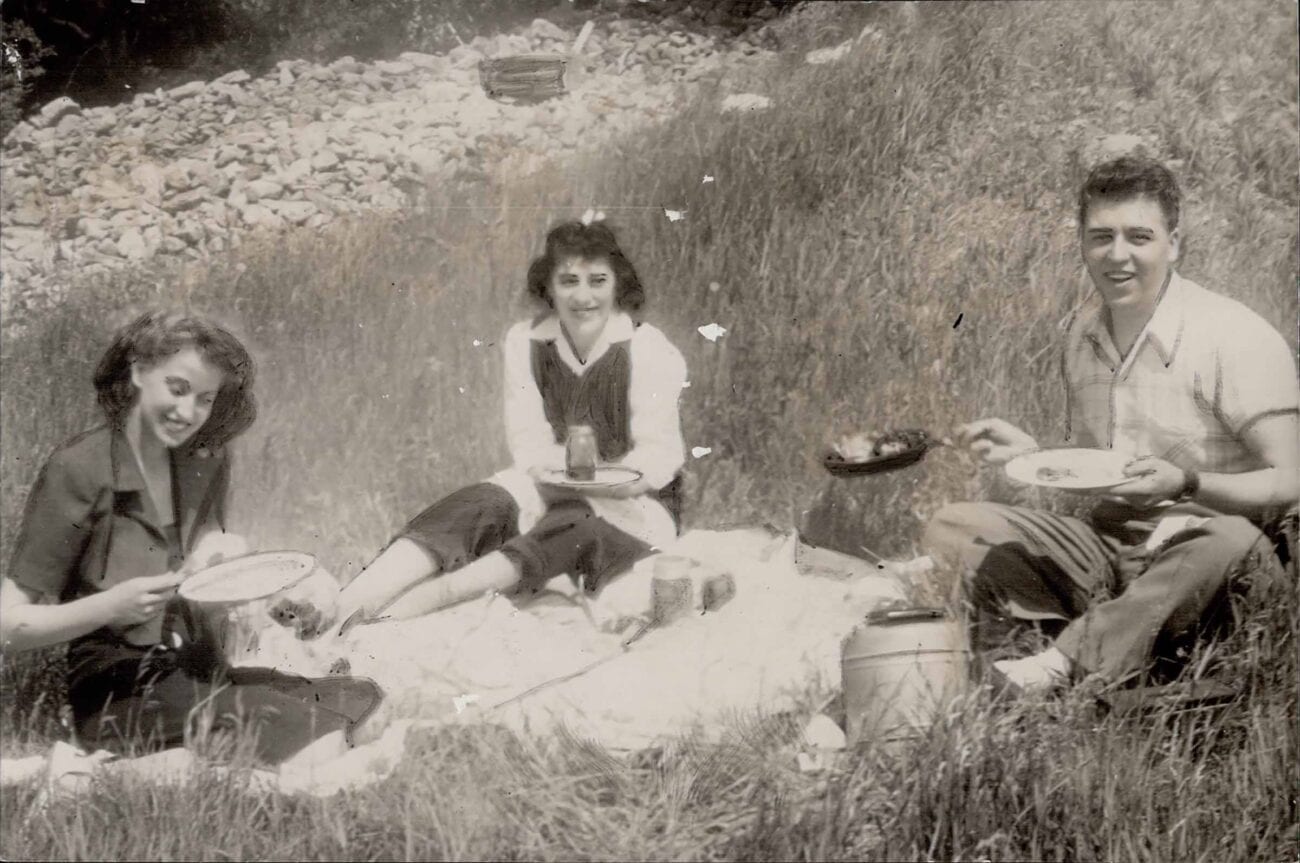 Thinking of eloping? The Eight Day Bride is the definition of horror

On May 12th in 1947, Christina married John. Her family was not supportive of this marriage and were worried about it. Thus, the couple essentially eloped, getting married without the blessing of Christina’s parents. Christina’s sister was also extremely worried about the marriage. The sister believed the three young adults spent an “inordinate” amount of time with one another, and Ronald may well be in love with Christina.

The sister also said Christina seemed drugged for a few days leading up to the wedding, and most certainly during the wedding itself. Claiming Christina “came to” married and “just accepted it”. After the wedding, Christina, her new husband John, and Ronald all spent a few days in an apartment together. This was the start of the honeymoon.

On May 17th, the newlyweds and their friend went to Ronald’s remote cabin that was only reachable by boat. Once the three were there it was reported Christina started to act odd with bouts of being dazed and crying fits. She also had multiple conversations with Ronald as to whether or not John was actually in love with her.

On May 20th, Ronald left the cottage to sunbathe. When the friend returned to the cabin he found it on fire with John inside. John was in a stupor, likely due to the wound on his head. Ronald took his friend from out of the burning building, but when he searched for Christina she wasn’t there.

The men left to get John to the hospital and to call for help. The cottage burned down in an hour. While at the hospital John was said to have burns, a head injury, and drugs in his system. It was hours before Christina was found, a mere 150 feet from the cottage in nine inches of water. She was dead. 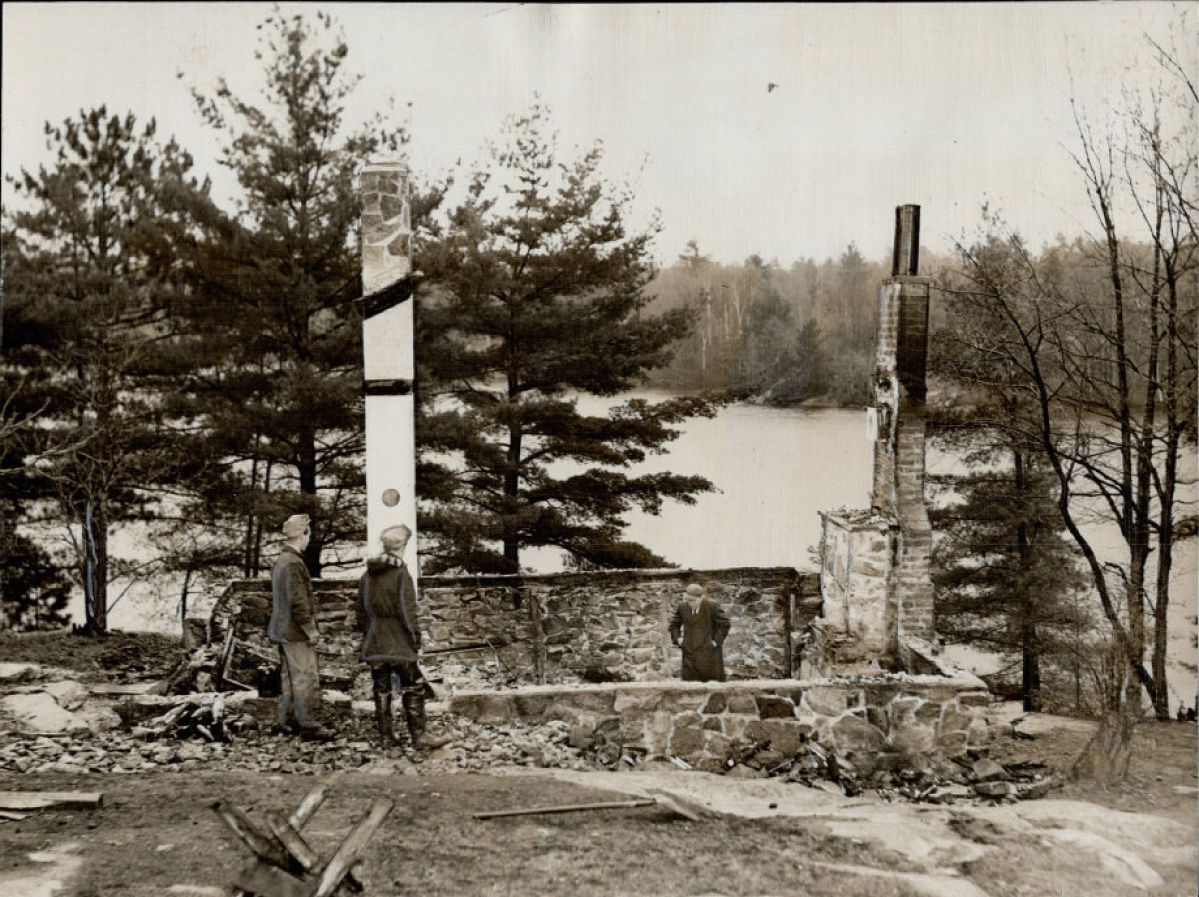 During the investigation, a firefighter claimed it was strange Christina had been found where she was, because while he had been attempting to put the fire out he had gone to the river to get water, but he hadn’t seen her. The autopsy revealed Christina had codeine in her stomach, but had ultimately died of drowning.

When John was interrogated by police, he seemed to have virtually no memory of the day. By June 19th an inquest began to decide whether or not Christina Kettlewell’s death involved foul play. The inquest took place at a courthouse and amassed a spectacle so large it led to both John and Ronald being asked for autographs by women.

The inquest was unable to come to a definitive decision on whether or not foul play had been involved, which meant the case was not pursued further. Many strange details of the lives of the three who had been staying at the cabin were revealed during the inquest.

One of the revelations that occurred included the fact some believed Christina had been upset about a potentially “unnatural” relationship between the two men. (Which was likely 1940s speak for the men being lovers.) At one point John even admitted to having an intimate relationship with his friend Ronald, but later claimed he was coerced to say this. There were two main theories investigated at the inquest. 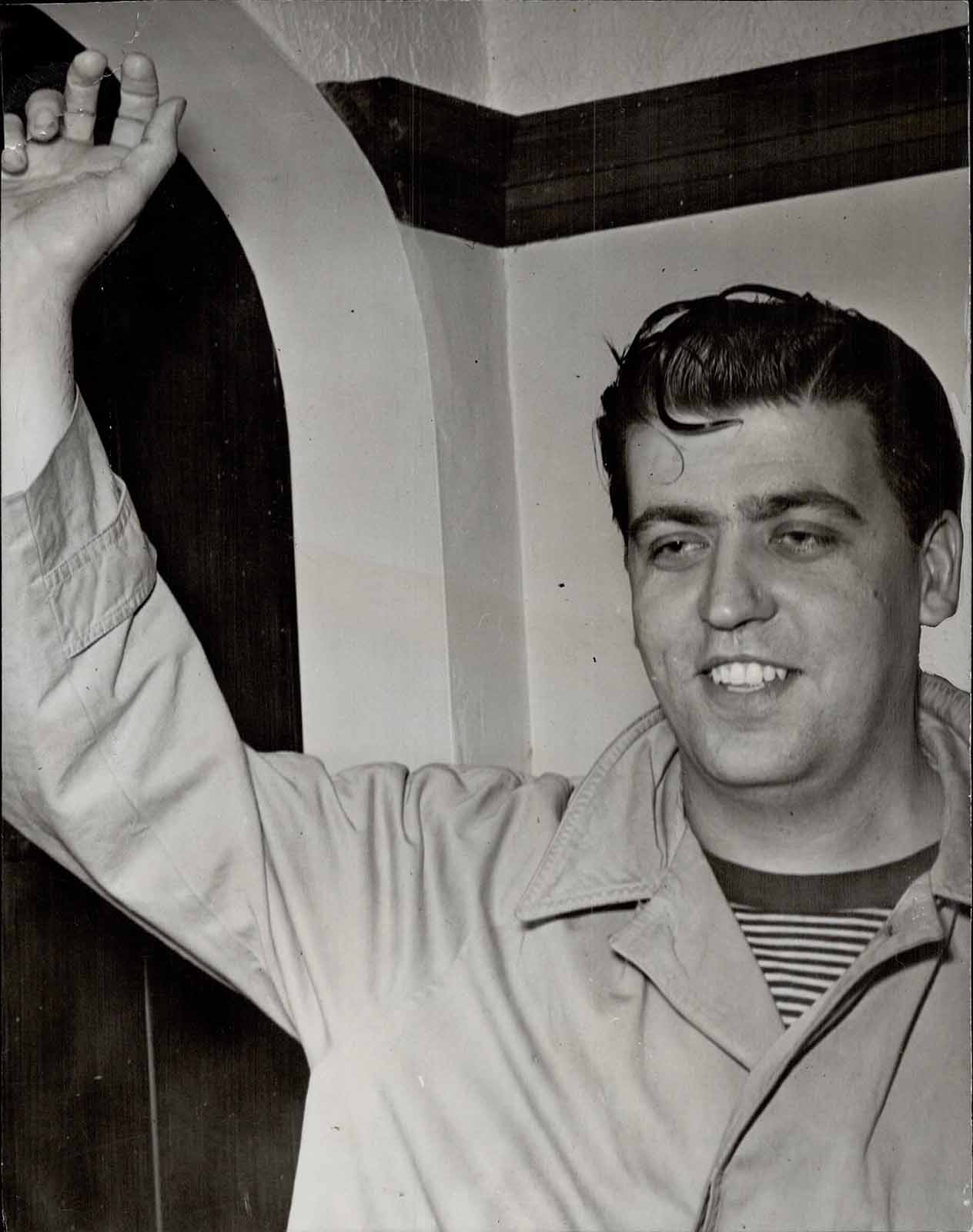 The first theory described the events of the honeymoon as insurance fraud committed by John and Ronald. Apparently Ronald’s cottage had been insured recently, naming John as the beneficiary. It was further revealed that when John had received his war gratuity he had given it to Ronald.

The potential insurance fraud didn’t end there. John had taken out life insurance policies of $5,000 on both himself and Christina. The real kicker was a clause in the policies which stated if death were accidental then the amount of money would be doubled. $10,000 in Canadian money back then would be roughly equal to two-hundred thousand US dollars today.

It was also found to be suspicious Ronald had previously pursued careers in both insurance and construction. One could easily see this theory being strengthened by the idea the two men really did have a romantic relationship.

The inquest didn’t just air out scandalous facts about the men– it also brought to light a number of disconcerting facts about the dead bride. The second theory relies on them, and posits Christina killed herself (and possibly attempted to kill her husband) due to mental illness.

Apparently, Christina had written multiple suicide letters leading up to her death starting just five weeks before the wedding, at the time she wasn’t engaged yet. This first letter said she couldn’t bear to see John end up with another woman, and dying would be better, and she’s going to poison herself. 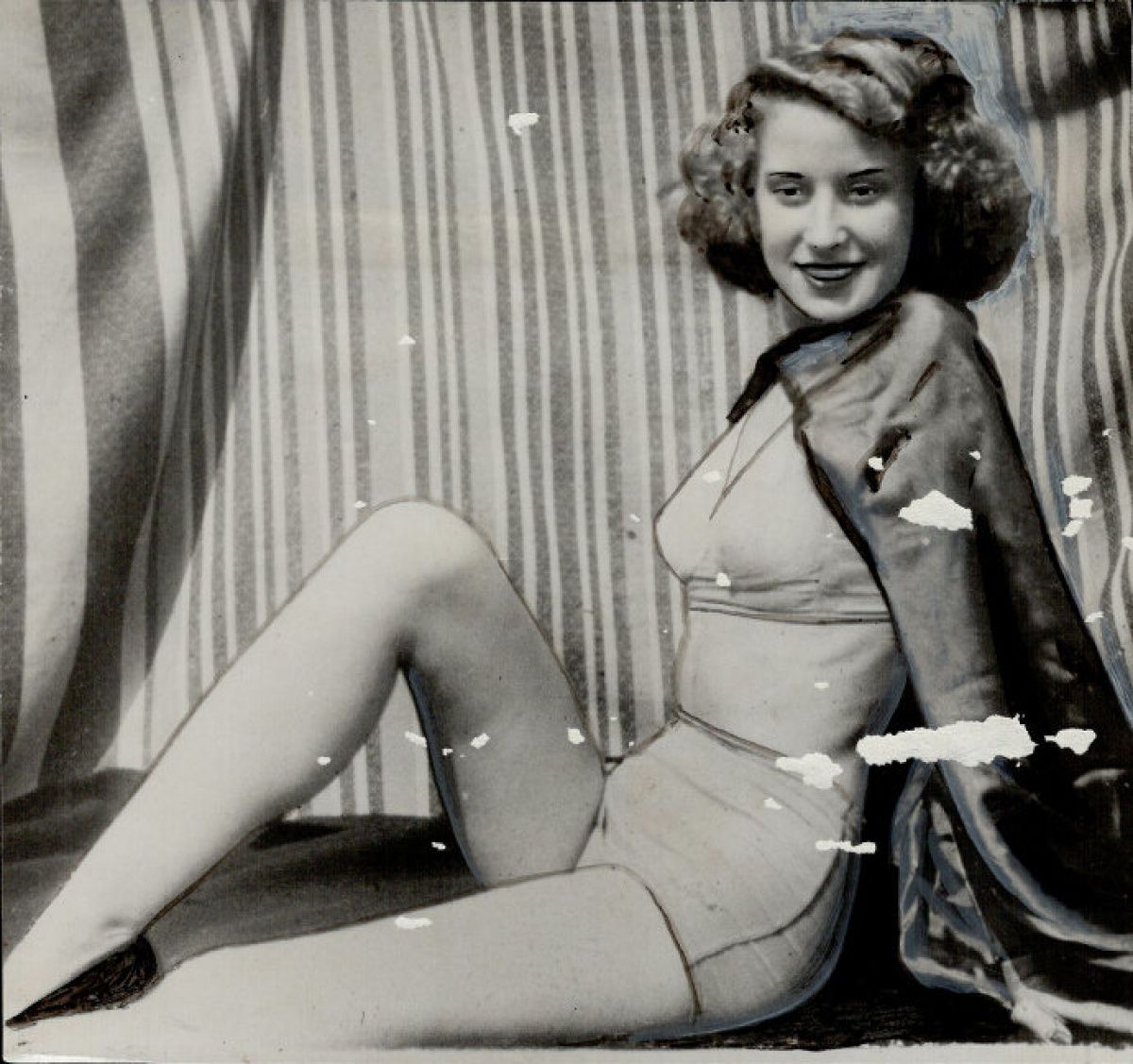 Another letter clearly states she wants to kill not just herself, but also John, citing the same reasons– if she can’t have him, then nobody can. Many of the letters were addressed to Ronald, meaning he knew about Christina’s unstable state of mind. Some believe this is why he attended the couple’s honeymoon– an attempt to prevent something from going wrong. 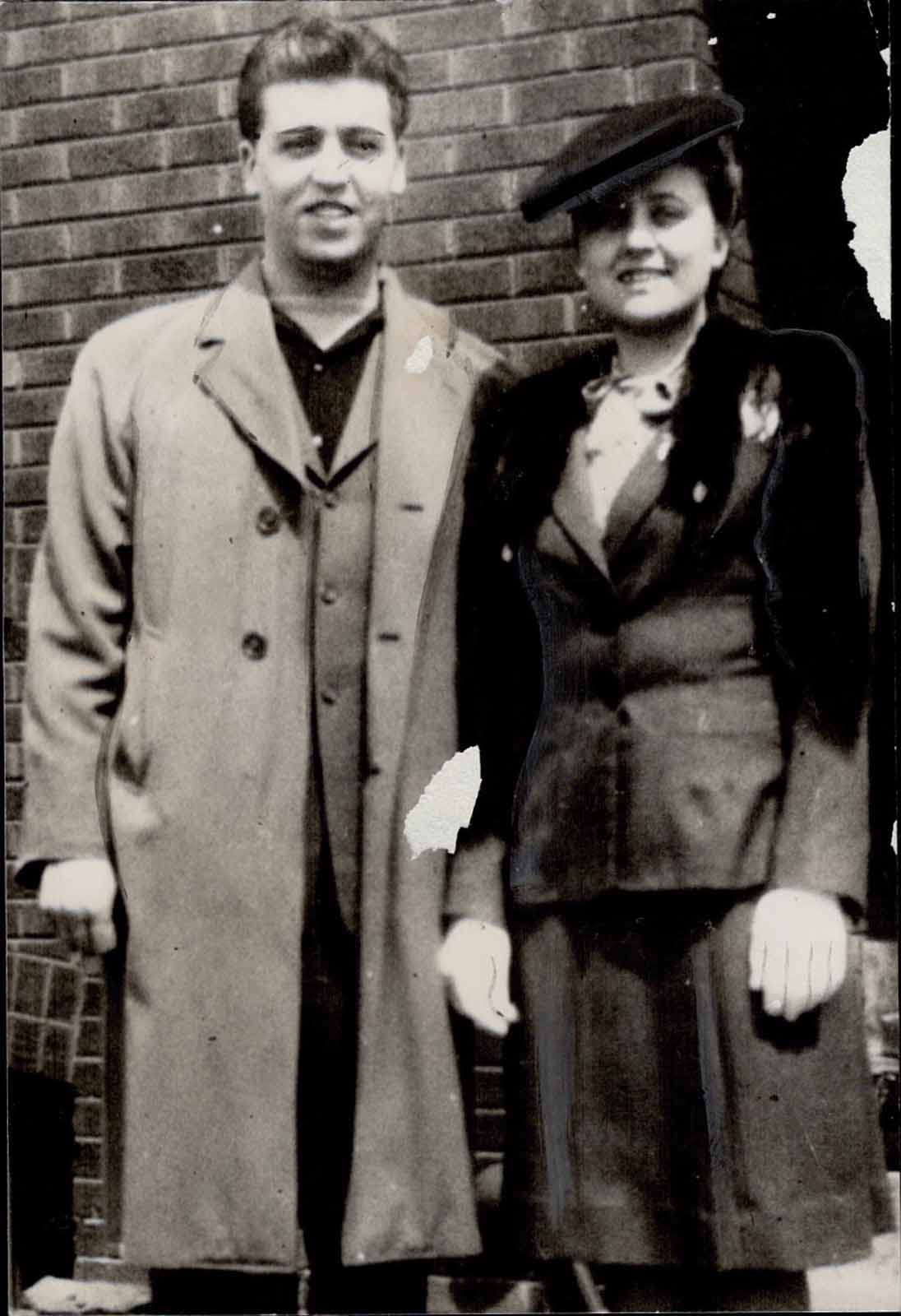 Both theories are plausible in their own ways, though both are horrible and macabre. At this point, it’s anybody’s guess as to whether or not it was all a strange accident or a planned event. The crimes may have been committed in the name of insane passion, or premeditated fraud. No matter circumstances, it just goes to show how things aren’t always what they seem.