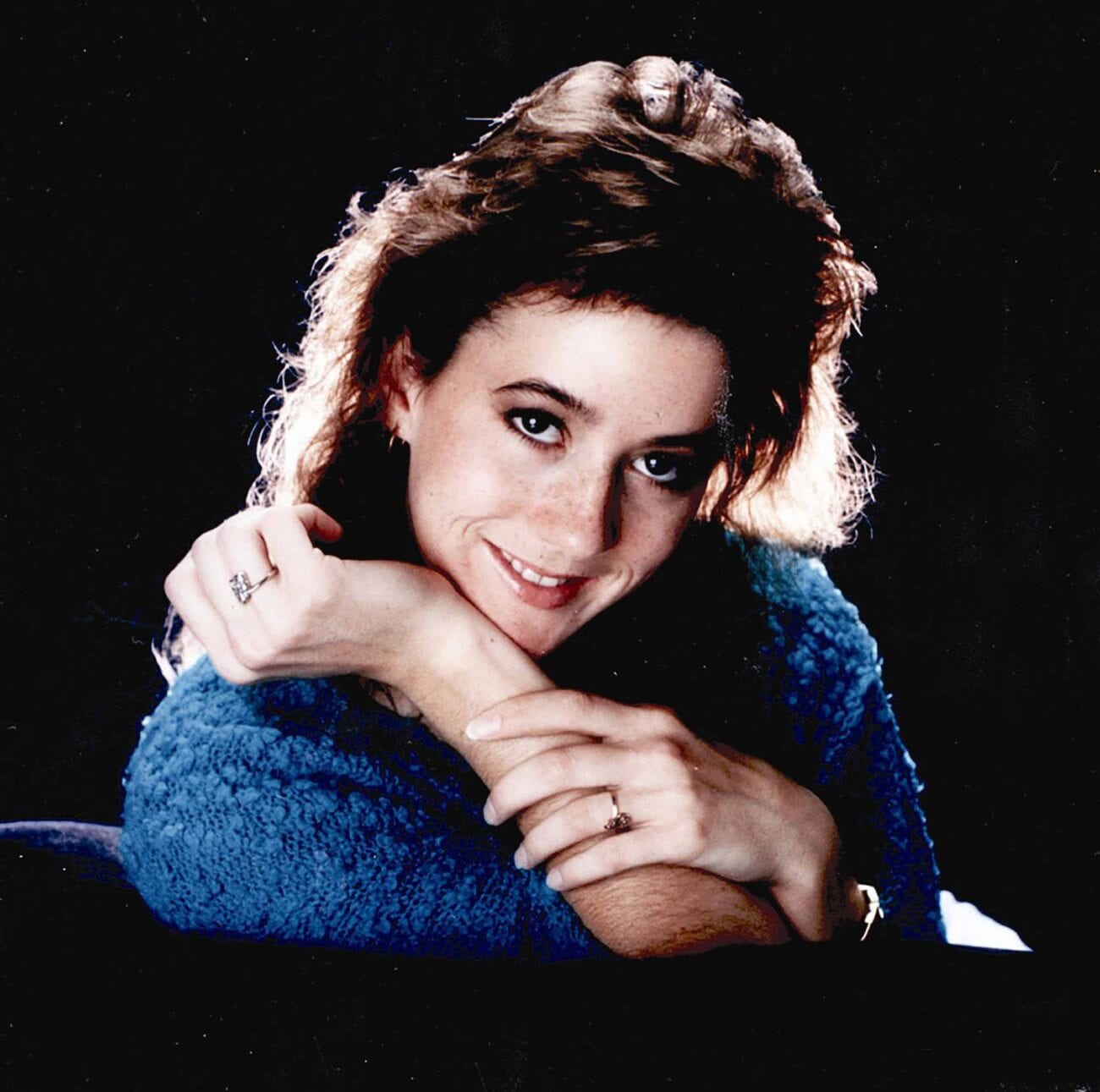 On the morning of September 20th, 1988, 19-year-old Tara Calico told her mother to come hunt her down if she wasn’t home before noon. When Tara didn’t come home by then, her mother did exactly as she asked. But what she didn’t know was her daughter would never be coming home.

While on her daily bike ride, on her usual route, Tara Calico disappeared with only pieces of her Walkman and cassette tape left behind. But more disturbing was the clue police found in Florida nine months after she disappeared. 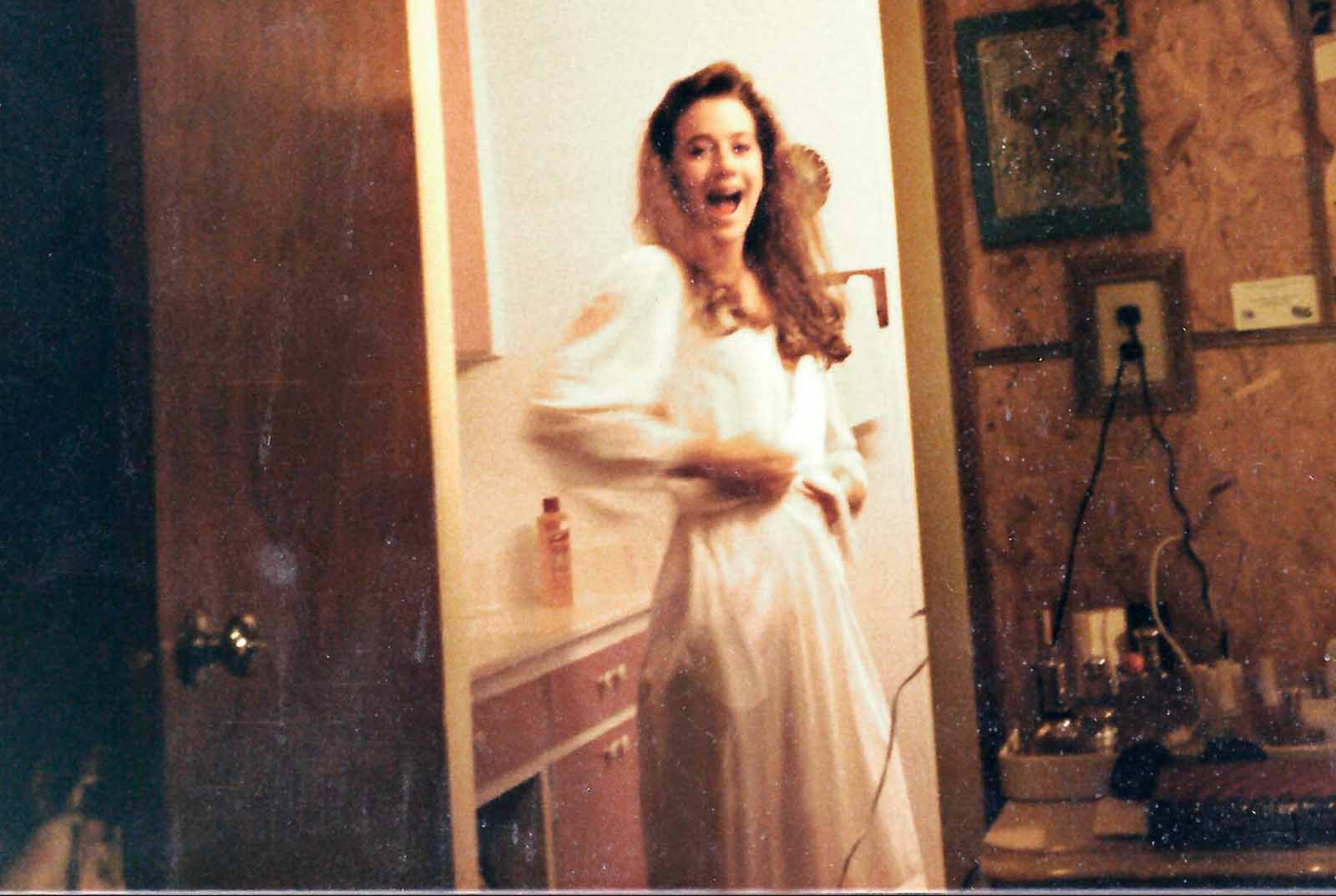 Normally, Tara’s mother would go on the ride with her, but after an incident with a car nearly running her off the road, she had been blowing off her rides. But Tara loved to bike, so she would always take the same route each time. So when Tara didn’t come home, it was easy for her mother to bike after her, looking for some clue.

Once she finished the route and couldn’t find Tara, her mother called the police. Putting a search party together they looked over the entire route for Tara again, but found neither her nor her bike.

Some say that they saw Tara being followed by a pick-up truck, painted a light color. The truck was following her for a good distance, and at one point way riding alongside her. But there was nothing to confirm this. 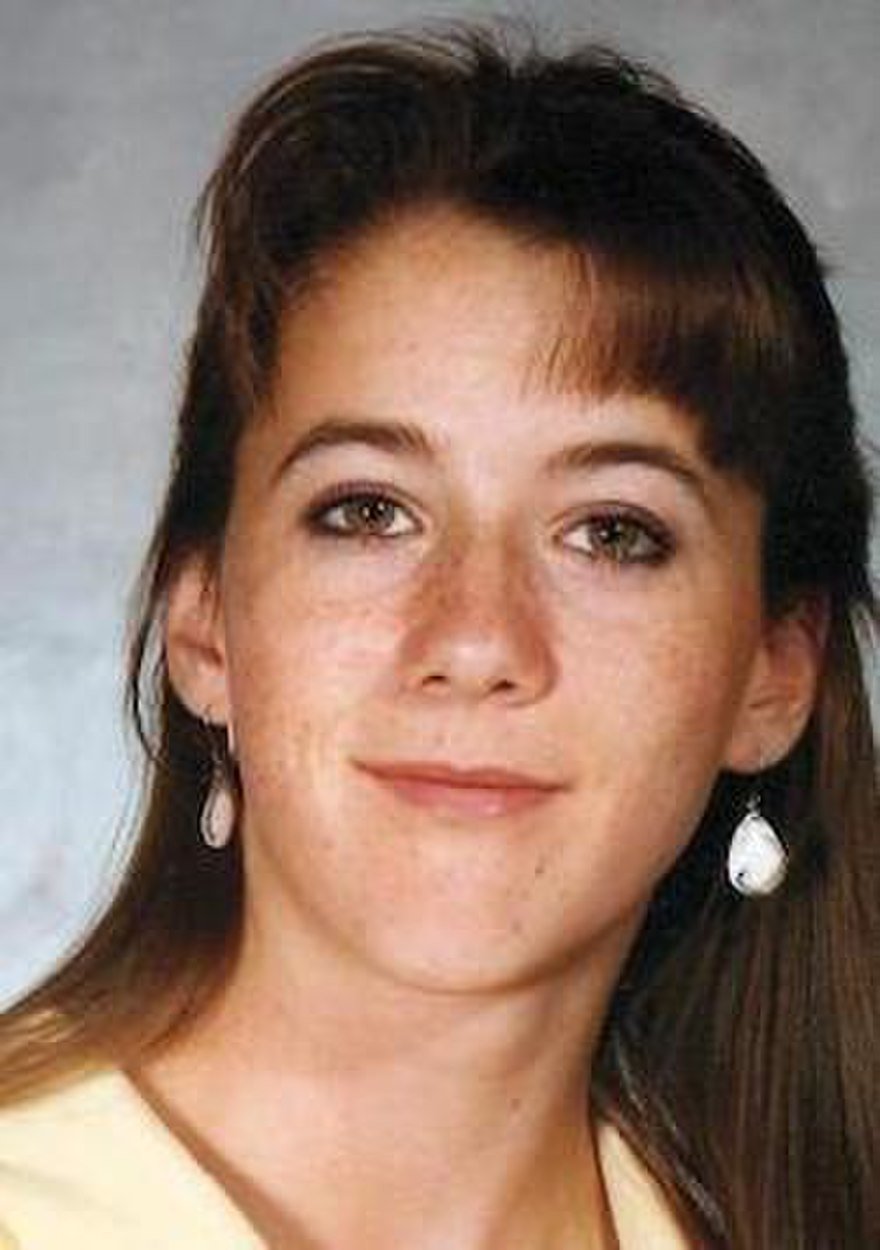 Written off as a runaway

Since there were only pieces of Tara’s cassette player to prove her existence, police started asking the questions about her home life. Was she happy? Did she ever mention travelling? Did she have any bad fights lately?

But neither of Tara’s parents were having it; Tara was very happy at home, brimming with happiness and energy. She always had a plan in town, and none of her plans involved travelling. So they hoped she would reappear soon. The evidence proved though, that Tara vanished out of thin air. 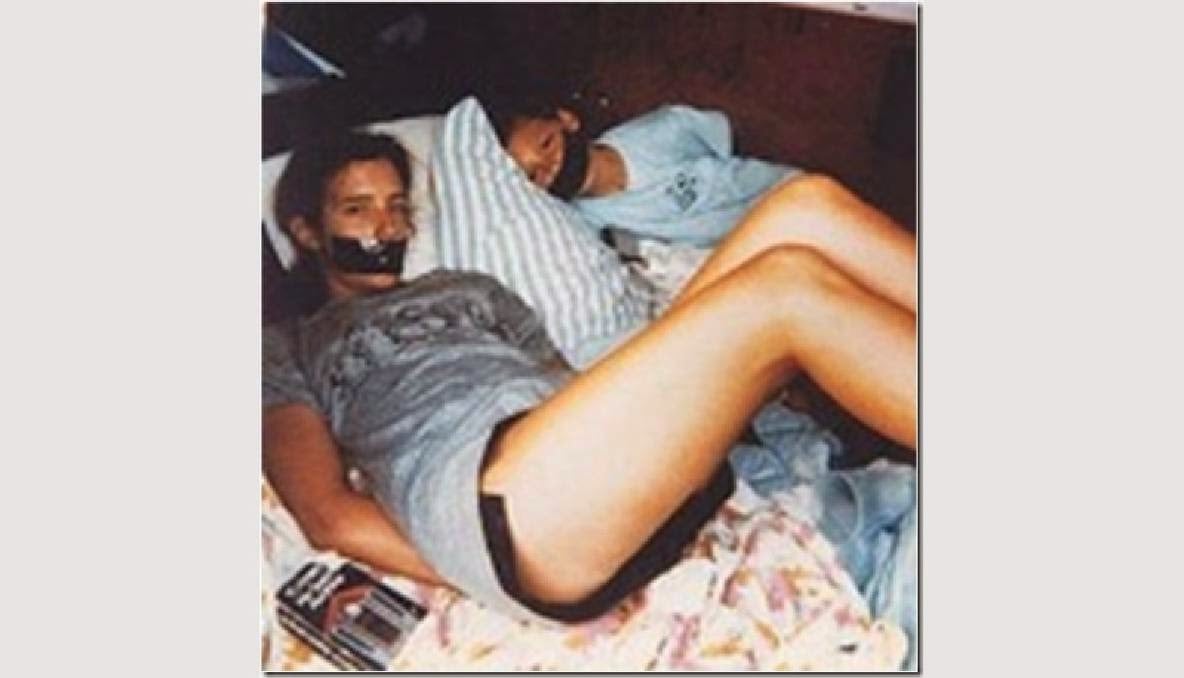 Nine months later, a woman at a gas station in Florida found a Polaroid photo on the ground. Pictured were a young boy and young woman, both with tape other their mouths and their hands and legs bound up. Reporting that it dropped out of a white van, the woman turned the photo in to police.

Police in Florida weren’t able to find the van, but they made sure the photo got out for everyone to see, including the Calicos. While Tara’s mother doubted at first it was her, she looked closer and saw scars and markers that wouldn’t be anyone else but Tara. The FBI doubted her, but Scotland Yard agreed that the woman in the photo was Tara.

Found in June of 1989, police determined because of the stock type, it couldn’t have been developed early that May 1989. Outside of that, the photo was a dead end. But the boy in the photo wasn’t too far away from where Tara was taken. 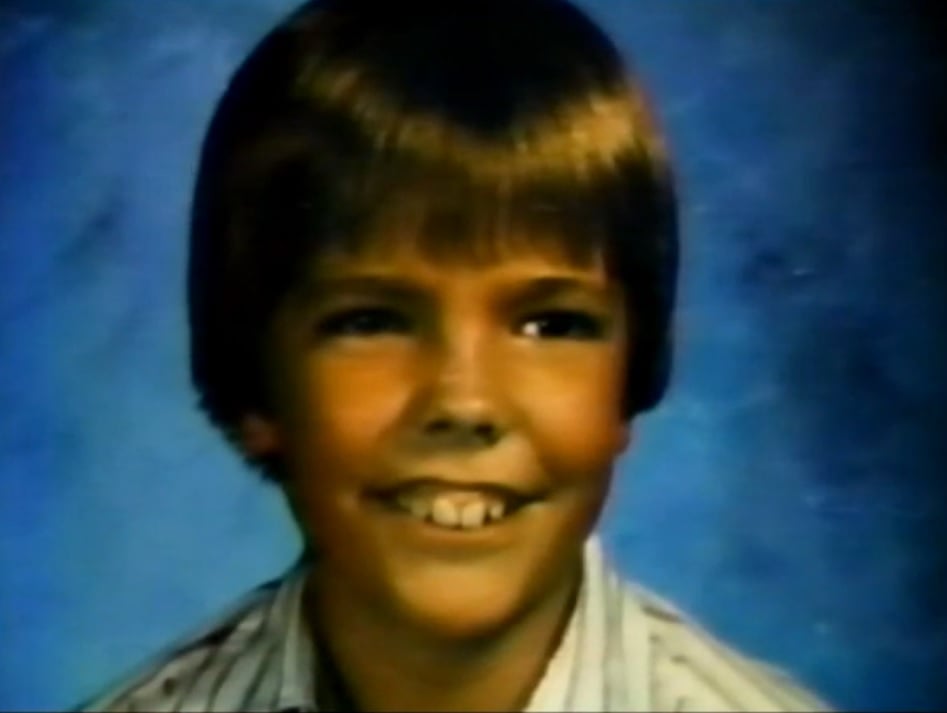 The family of nine-year-old Michael Henley came out, saying that the boy in the photo was their son that had gone missing in April of 1988. Taken while on a camping trip in New Mexico, the family also had no information about their missing son until the photo came out.

But unlike the Calicos, the Henleys got some devastating closure when Michael’s body was discovered in 1990. His body was found in the Zuni Mountains, only seven miles from where he disappeared. Only he had died from exposure, and died long before that Polaroid could’ve been developed. 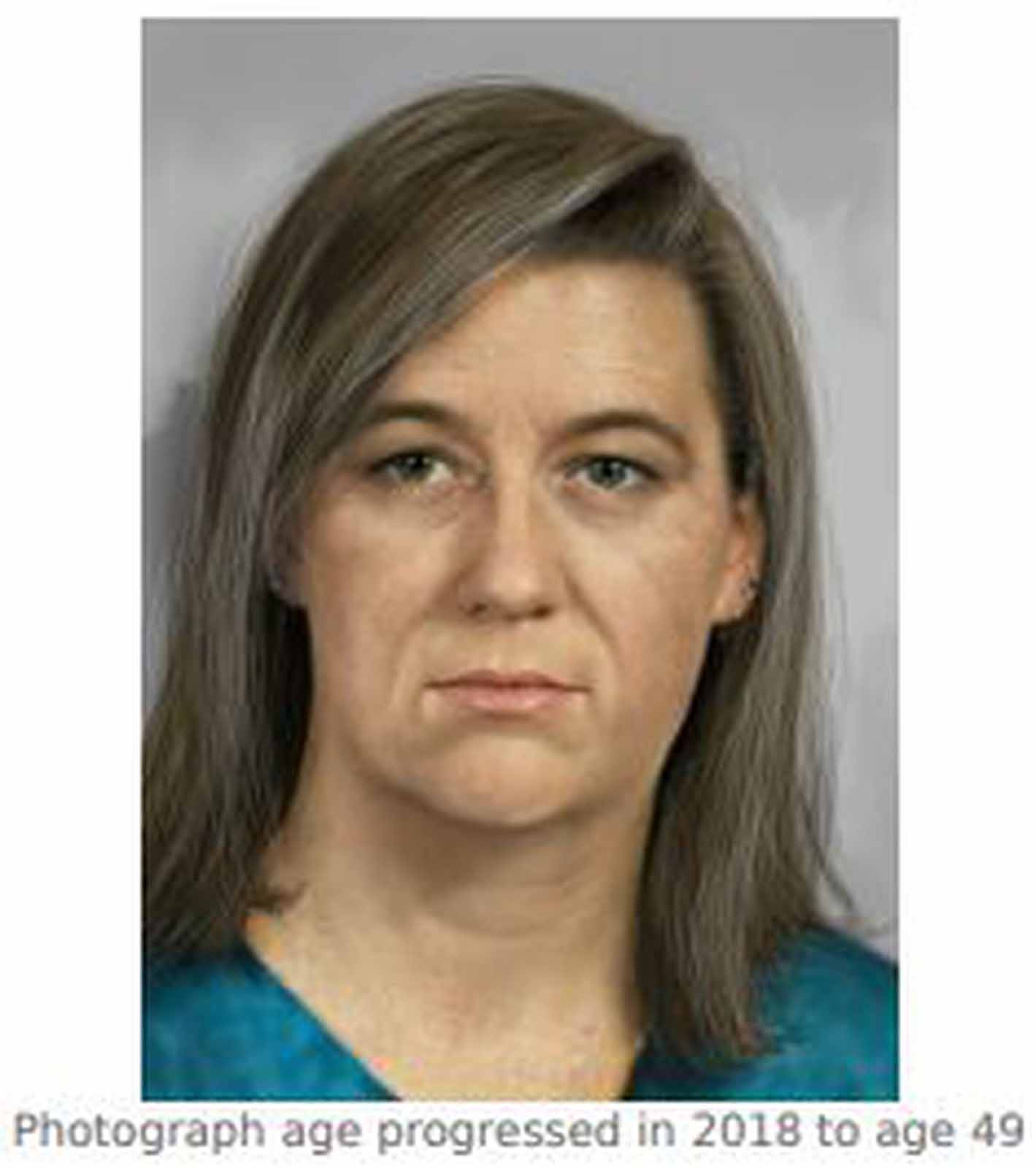 To this day, Tara Calico is still missing. But she also hasn’t been declared legally dead either, and her case is still open. A task force was created in 2013 to find an answer to her disappearance, but no clues have been discovered, nor any arrests were made.

Two other photos featuring young girls have popped up in the late 80’s, both rumored to be Tara. Her family only claims that one of those photos is Tara, and the other is a gag impersonating the other photos. But to this day, the Calico’s only know for sure that the last time they saw Tara was in 1988, and that she’s still out there alive somewhere.