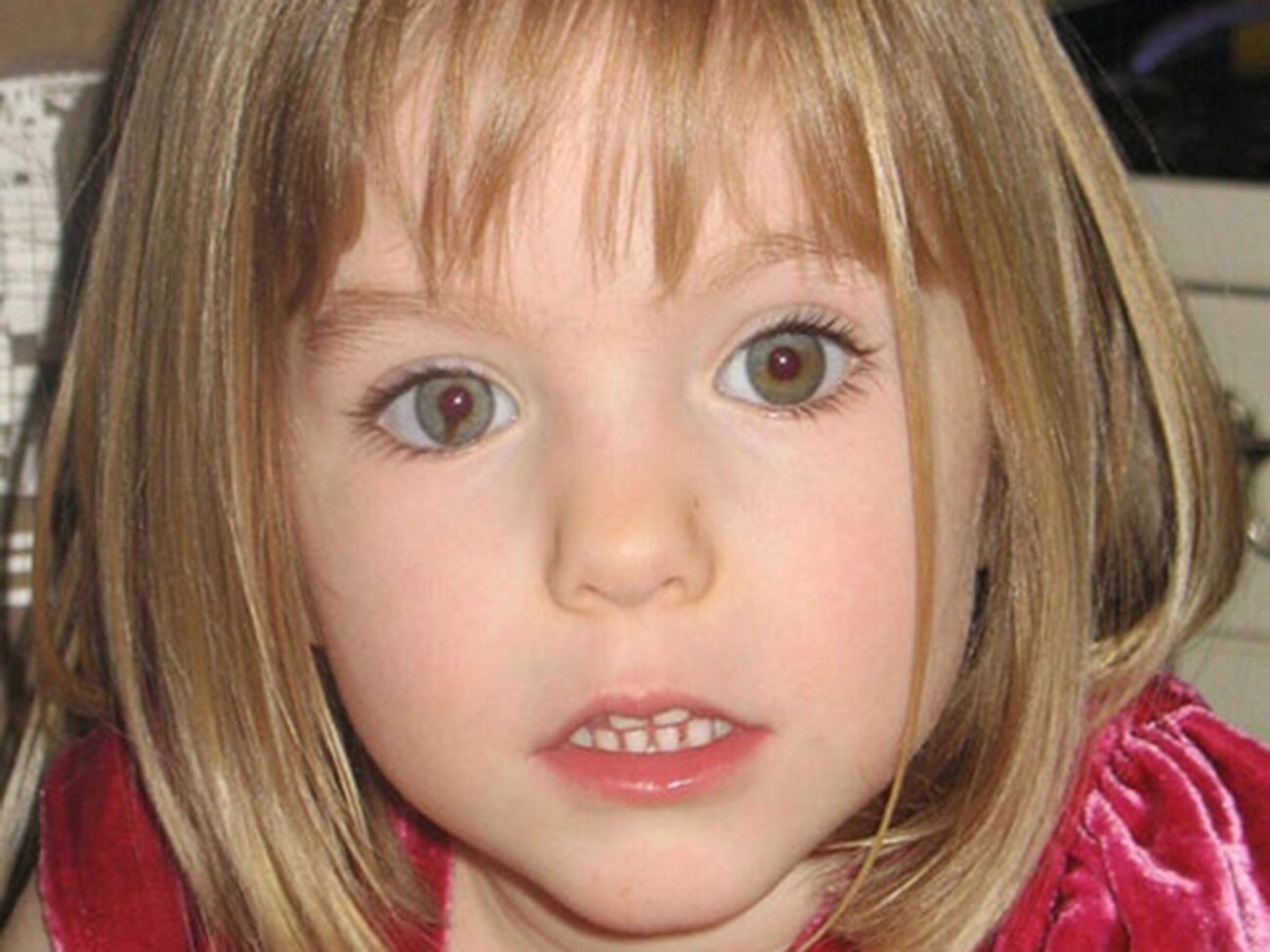 It seems like it was just yesterday when we first got wind of the disappearance of Madeleine McCann. When families go on vacations, they usually don’t anticipate danger. It’s a time when you’re supposed to get away from the hustle and hardships of life.

Cliche as it may sound, remember being told as a child that there’s no such thing as monsters? Like Santa Claus being responsible for bringing your children’s favorite toys to the beautifully lit tree, monsters being only make-believe isn’t entirely true, is it? In fact, they often hide in plain sight, happy to live silently among us and they’re the most dangerous people. Perhaps, a monster was in plain sight of a vacation resort.

It’s been over a decade since the young girl came up missing and yet, it seems like there’s still very little of the case the public knows. But investigators could be close to a breakthrough. A suspect may know where she is. 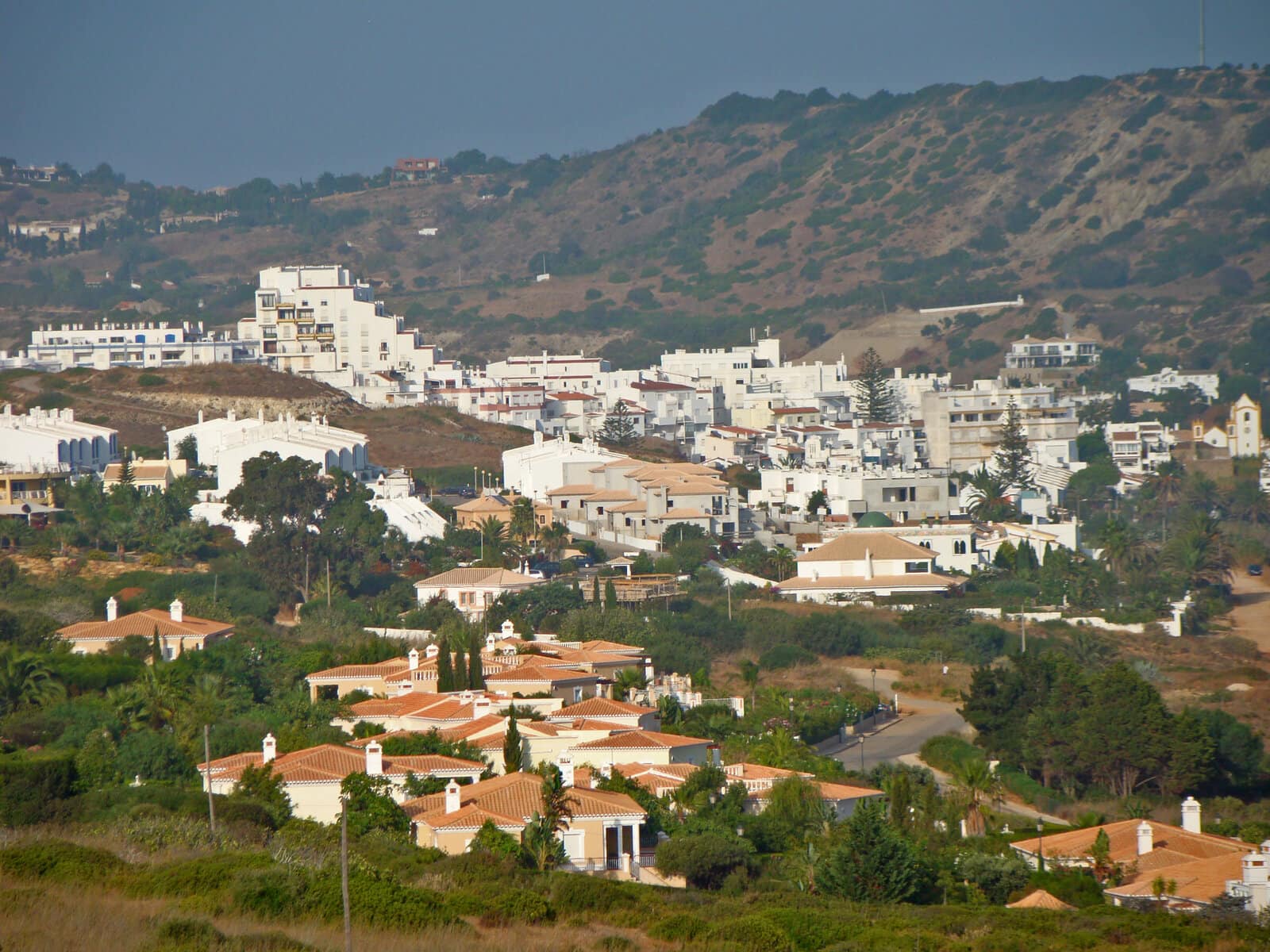 On May 3rd, 2007, Madeleine McCann vanished from her bed inside her family’s vacation rental. She was just three years old at the time. Desperate to find their young daughter, Madeleine’s parents gave out photos they had taken of her from that vacation, including the photos spotted in this article. The family was staying at a holiday apartment in Praia da Luz, Portugal.

Around 10 p.m., Kate McCann went to check on Madeleine and her younger siblings. The McCann’s had been out to dinner with friends. They were present at a nearby tapas bar located on the grounds of the resort where the family was staying.

Madeleine McCann is also known for having a rare eye condition known as Coloboma. It is described as a gap in part of the eye’s structure, normally seen towards the bottom of the eye. Coloboma has been known to affect one or both of the eyes, but is only found in one in 10,000 births. As a defining characteristic, it’s definitely worthy of mention. 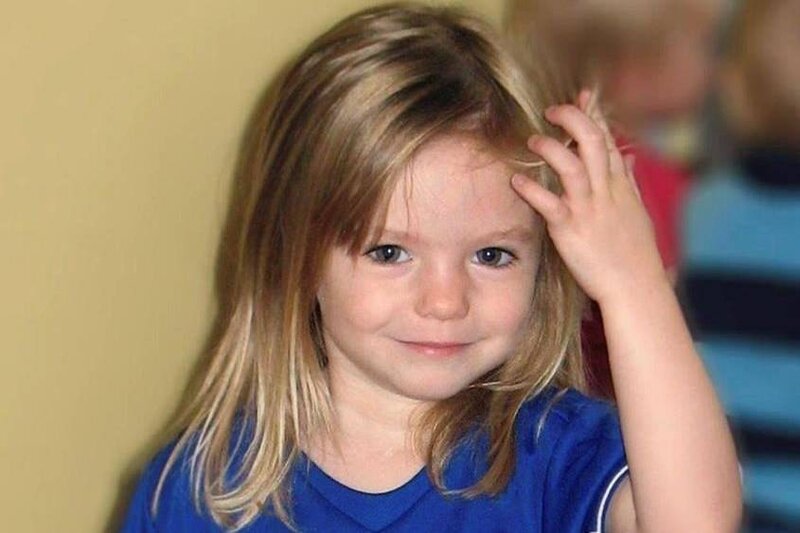 The case fueled an international investigation. Now a girlfriend of the former prime suspect in the Madeleine McCann disappearance, says he was close to the scene where she vanished from. Christian Brueckner grew silent when people brought up the missing toddler, according to Nakscije Miftari’s claims. But later, they admitted to being in the area at the time.

Miftari also stated that the convicted pedophile who’s now forty-four, struck her when she discovered child pornography showing young blonde girls (like Madeleine McCann) being abused on his phone. In an interview, she said Madeleine McCann’s disappearance “had been raised by pals in 2014 at a party in their home in Braunschweig, Germany.”

Brueckner “made no answer” when the subject was discussed. Later, when she asked him about it, Miftari said Brueckner told her, “I know about Maddie, I was near the hotel at the time.” “I was living in the area at the time. I am not going to say anything more,” Brueckner said. 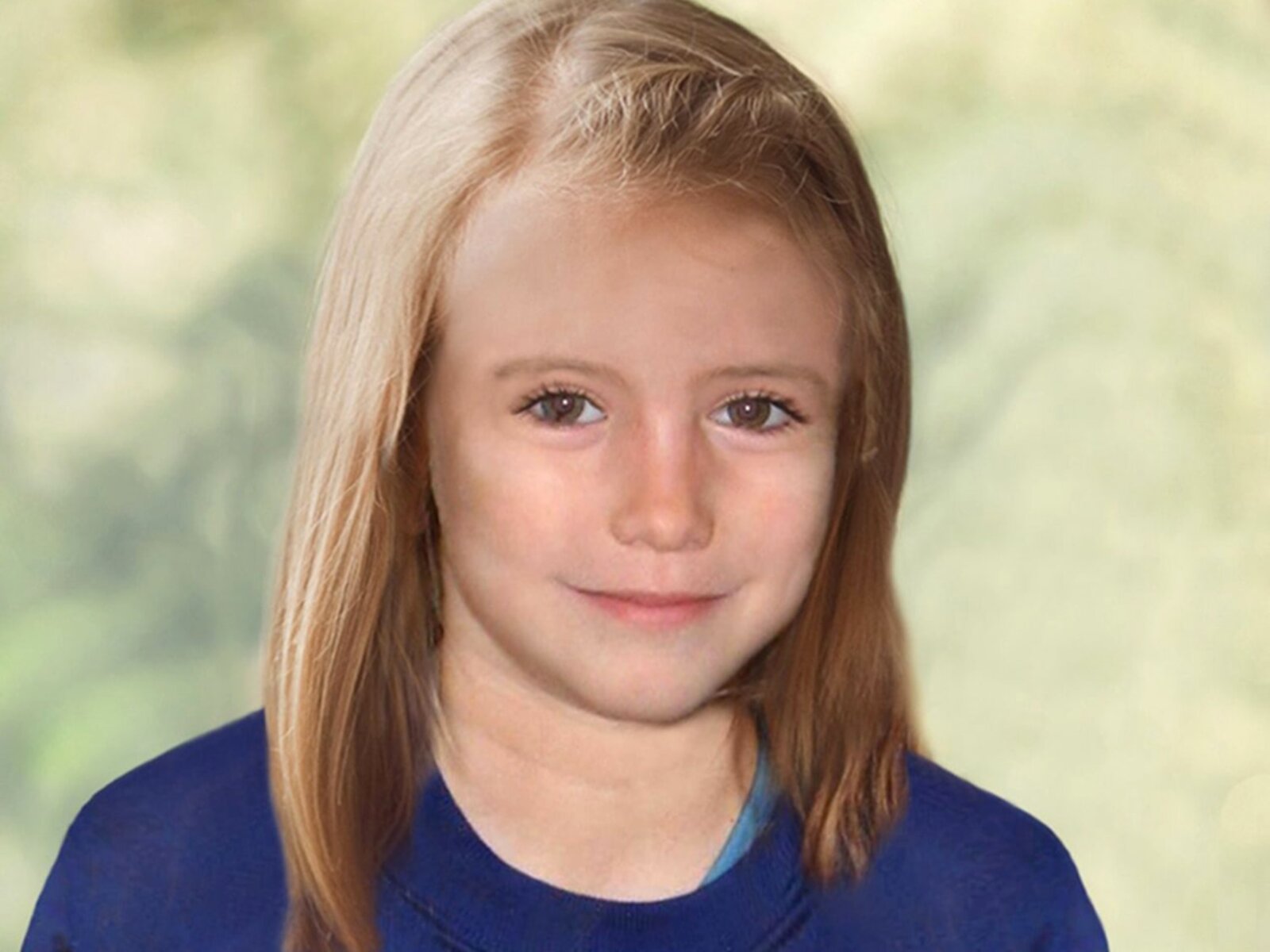 Nakscije Miftari informed the German police about the conversation. She told them she was terrified of her former partner, also describing him as controlling. Their relationship began when Miftari was seventeen years old. But it came to an end when she found child pornography on his phone & laptop.

“I asked him about the videos and pictures and that’s when he punched me,” she said. She fell down the stairs and was unconscious for about ten minutes after the attack, which she and her mother reported to authorities. Police found nearly 400 photos of children being abused as well as sixty-eight videos. They included pictures of Brueckner abusing the daughter of one of his exes.

Interested in missing persons cases? Learn about the MMIW Movement. Do you think Brueckner is responsible for the disappearance of Madeleine McCann? Share your thoughts in the comments.