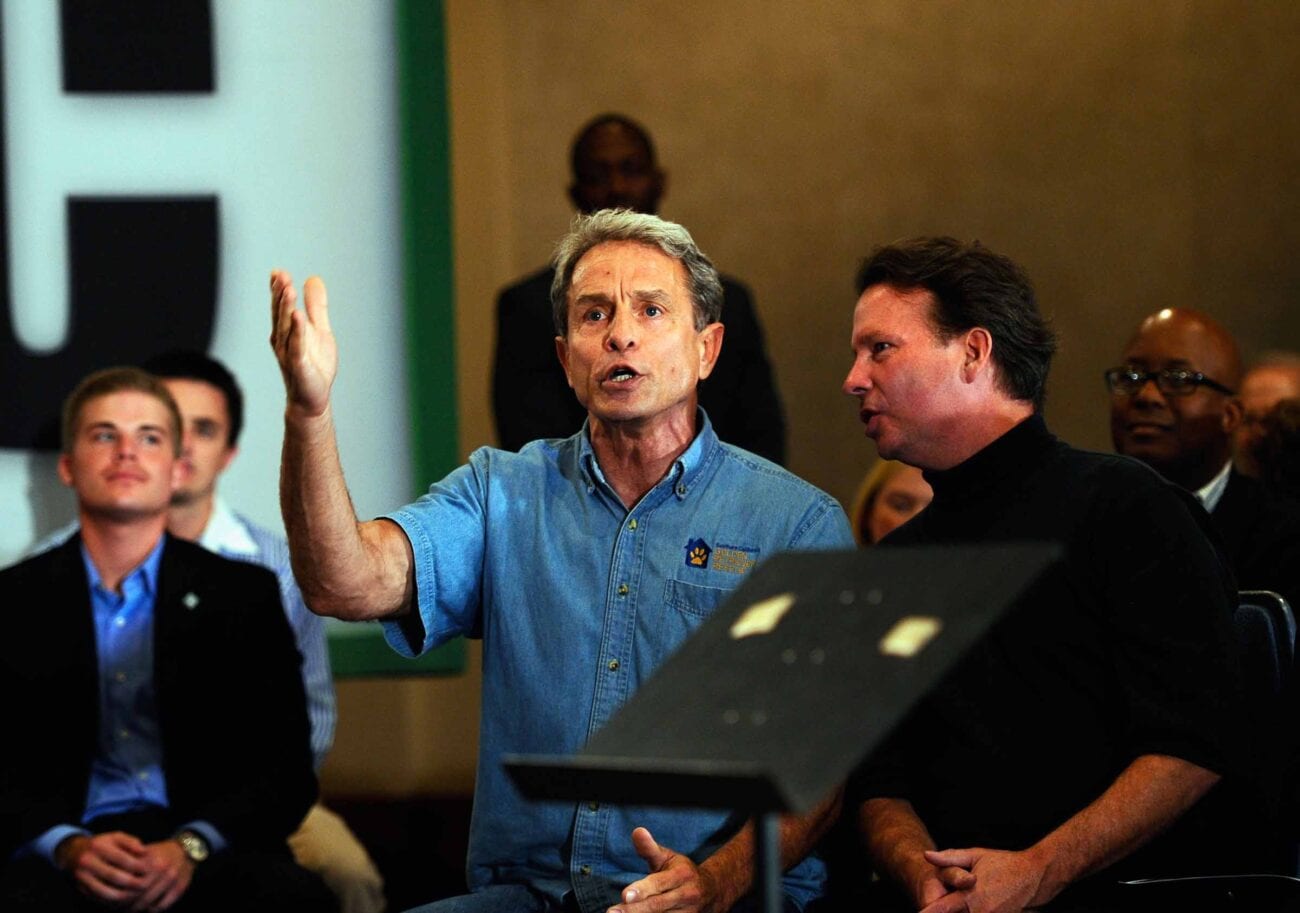 After a man survived an accidental meth overdose in Ed Buck’s apartment in West Hollywood in Sept. 2019, Buck was arrested. It was a scene that played out twice before. In 2017, a 26-year-old man died in what was described as an accidental overdose by police. In Jan. 2019, the scene repeated itself with a 55-year-old fashion consultant, who died the exact same way.

Buck, a former model/actor turned political activist and businessman, was placed in the back of a police car and taken away. The things that would come out about him is the stuff that would make for a great crime novel, but are horrifying to hear in real life. Still if you’re hearing about Buck for the first time, then here’s what you need to know. 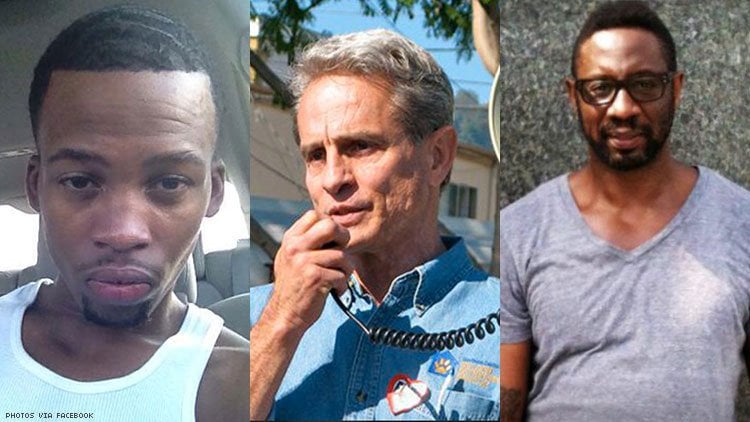 There are three known victims of what’s been called Buck’s WeHo drug den. Gemmel Moore, 26, was the first. Moore, who worked as an escort, was unconscious. When paramedics arrived, they found him naked on the bed with pornography playing in the background. He would die from an overdose, which was ruled accidental.

Not accidental was what police found at the scene of the crime, which was a lot of drug paraphernalia: syringes, glass pipes, baggies full of white powder. It was all there. While police investigated Moore’s death, the DA declined to press charges.

A similar investigation would follow in Jan. 2019 when Timothy Michael Dean, 55, was also found dead in Buck’s home. Also from a suspected overdose. Civil rights groups jumped on the case, which was more than fair. More than 50 asked the police to conduct a thorough investigation into Buck and they also asked political campaigns that received money from Buck to return the cash.

In Feb. 2019, LaTisha Nixon, the mother of Gemmel Moore, would file a wrongful death lawsuit against Buck. According to Nixon’s lawsuit, Buck would prey on gay, black men. Multiple reports following Moore’s death alleged the same thing. Jan. 2020 would see the Dean family also file a wrongful death lawsuit against Buck. would lure the men to his apartment where he would inject them with crystal meth for his own gratification. That’s where the arrest of the third known victim, who survived, known as “Joe Doe” comes into play. 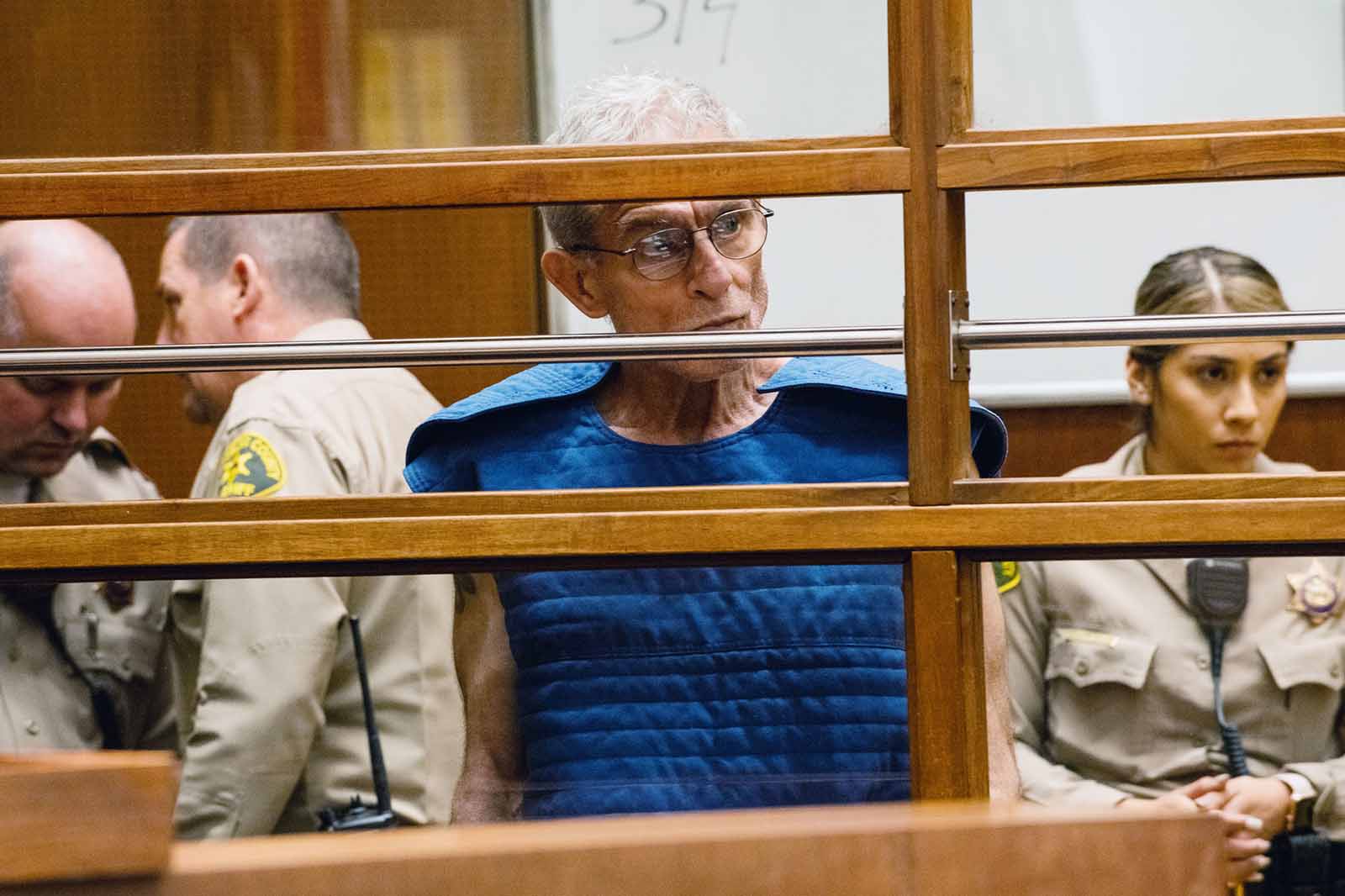 The state of California charged Buck with the following in regards to the Joe Doe overdose: battery causing serious injury, administering methamphetamine and maintaining a drug house. This was the original charges that were brought against Buck back in Sept. 2019, but far from the last. Federal charges quickly arrived. Federal grand juries indicted Buck with distribution of methamphetamine resulting in death for Gemmel Moore and Timothy Michael Dean. Other counts also include three other counts of methamphetamine distribution.

In the federal indictment, the grand jury wrote, “Buck exerted power over his victims, often targeting vulnerable individuals who were destitute, homeless, and/or struggled with drug addiction, in order to exploit the relative wealth and power imbalance between them.”

More men have come forward following Buck’s arrest and indictment. One man described that Buck injected him with drugs as he slept. Another said Buck gave him what he believed was methamphetamine, but turned out to be a tranquilizer. According to this man, he was paralyzed for six hours. Prosecutors believe there were 11 victims in a span of two years. 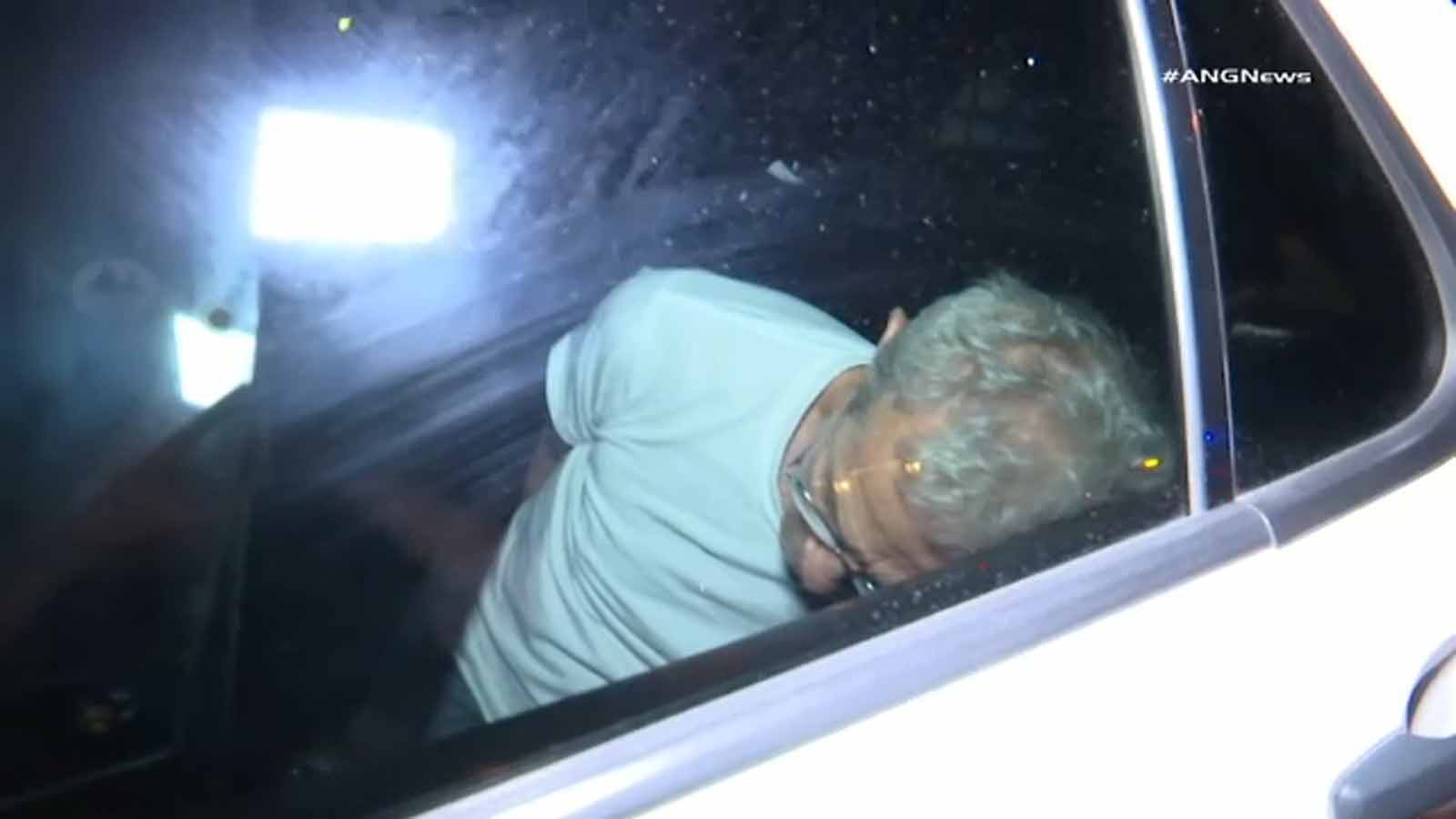 Buck is headed to trial. As with all trials in the United States, he is believed innocent until proven guilty in a court of law. A trial date has not been set, given the obvious circumstances. So we’ll have to see what happens next in this disturbing case. Of course, Buck is far from the first Hollywood man to abuse his power. Support the silenced by looking at the forgotten allegations from the #MeToo era.